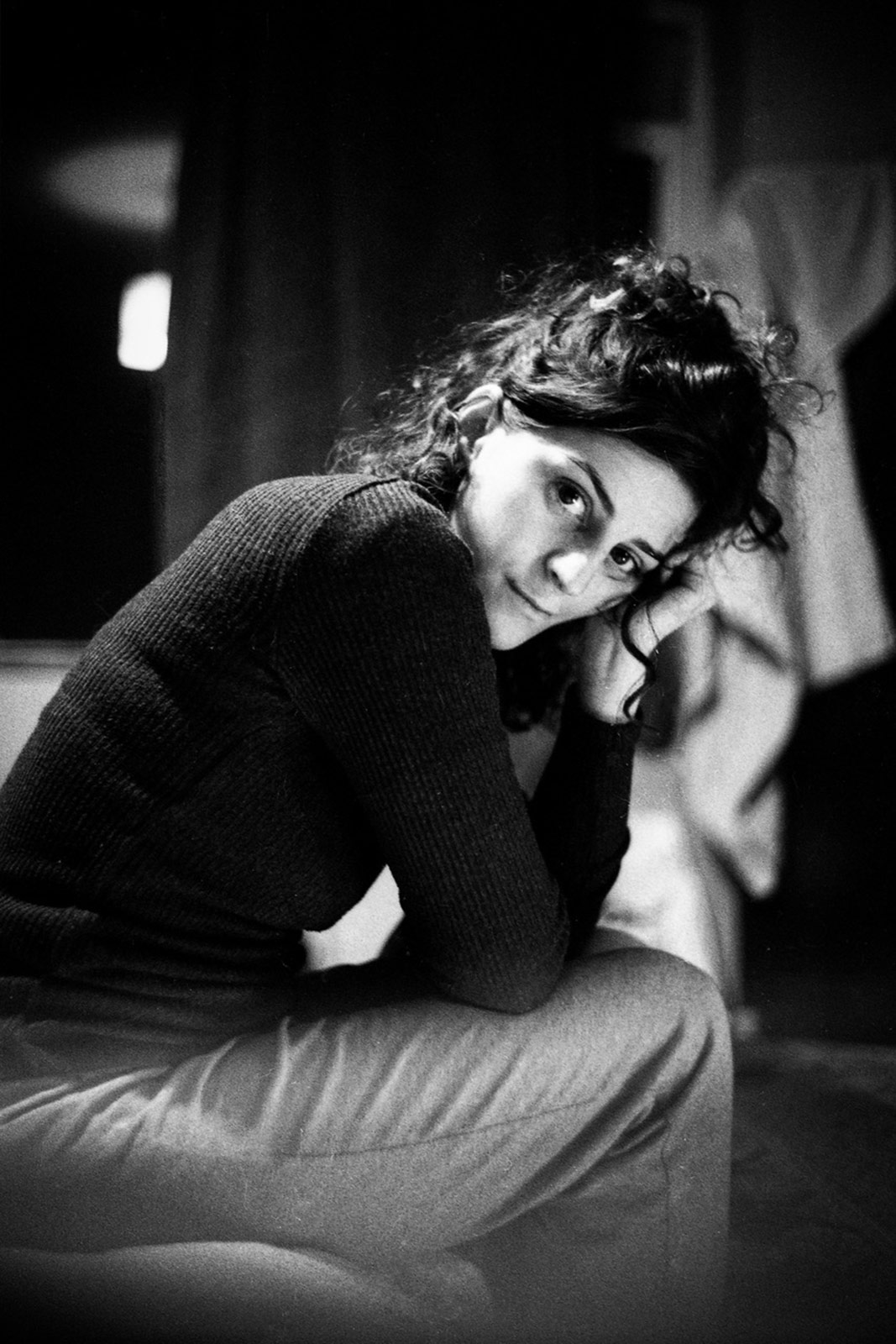 Photography has always been a family affair when it comes to Johanna-Maria Fritz. Ever since her grandmother gifted her with a camera for her seventh birthday, it’s been a way for Fritz to capture parts of the world that are rarely seen or even acknowledged. Her desire to overcome the preconceptions surrounding these places and their peoples have led her to document the circus in countries like Afghanistan and Iran, and the plight of refugees in her native country, Germany. Fascinated with her experiences, we talked with her about her passion for photography, documenting circus life in the Middle East, and where her desire has decided to take her in the future.
What was the defining moment in your childhood that started you on the path of becoming the photographer that you are today?
My mother and my grandmother were both photographing a lot, so my grandmother gave me for my seventh birthday a small point-and-flash. When my uncle died, I inherited his analogue DSLR camera. And what also contributed to me being a photographer is that my mother always wanted to be a photographer. She started working in the film business and was doing photography as a hobby.
What was the relationship like between you and your mentor and one of Germany’s most influential contemporary photographers, Daniel Josefsohn? To what effect did that relationship influence your photographic style?
I started at his place when I was 17, so pretty young and, of course, he was one part who shaped me. In the beginning, he wanted me to be his technical assistant with David, the main assistant. But after a short time, we both decided that it would be better if I weren’t, so he became more and more my mentor and helped me with editing, selections and ideas. We worked together. Actually, he told me when I went for the first time to Palestine that I should put clown noses on the soldiers. I think just this year the reflection came up that he gave me or inspired me my project Like a Bird.
Just by looking at your previous work, you seem to have an appreciation for what many would consider ‘troubled’ areas of the world – the Middle East and Transnistria. What is the reasoning behind this fascination? How do you use photography to change the perception of these areas to the world?
Of course, I'm in a way fascinated but also kinda bored of the negative coverage by most media about these countries. I try to show aspects which are always shadowed and underestimated most of the time in mainstream media. 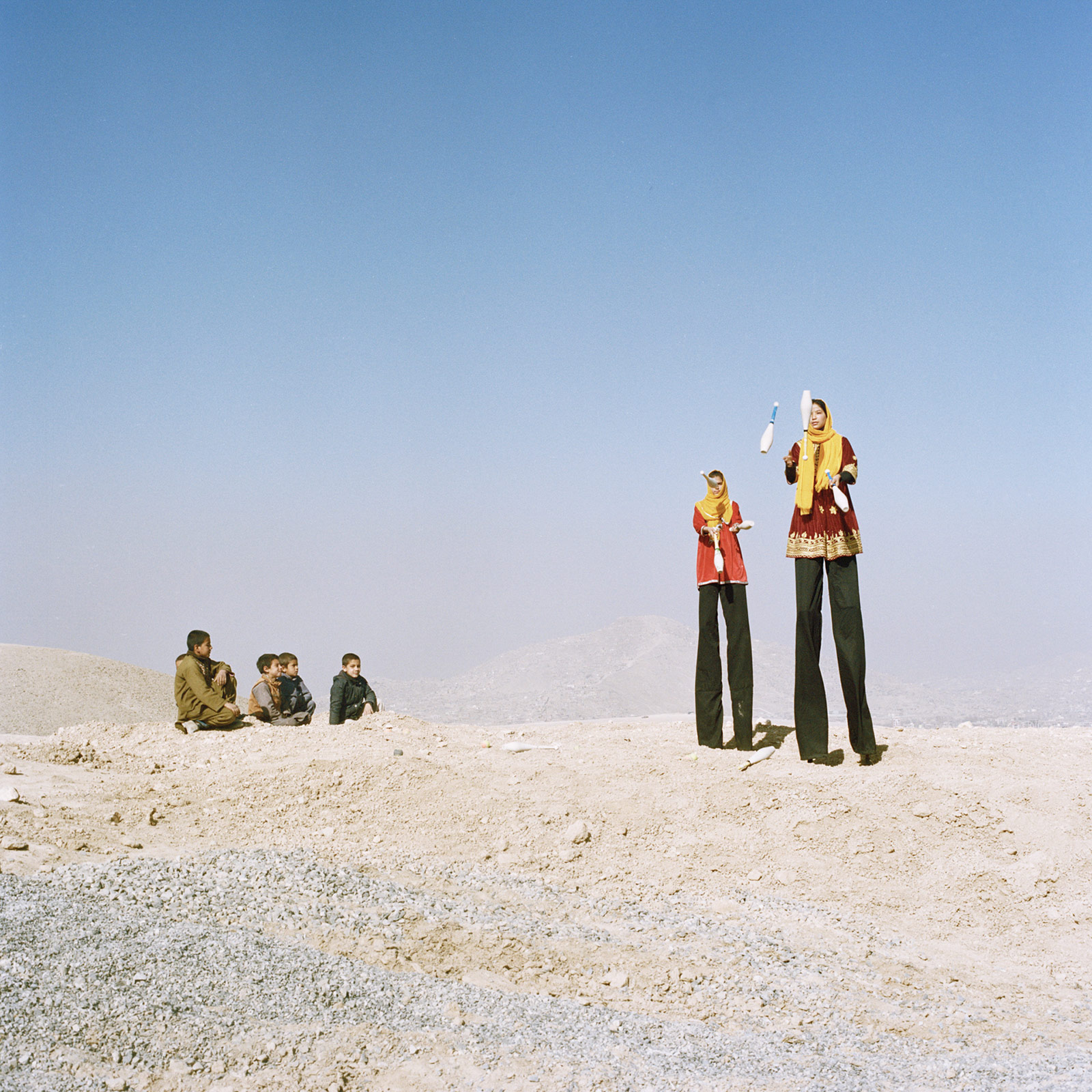 I was fascinated by one of your most recent projects, Like a Bird, that documented circus life in Afghanistan, Palestine, and Iran. Many people in the West would be surprised to find something as idyllic as the circus associated with countries that have experienced much turmoil and social unrest. How does the circus play a part in the cultural context of these countries? How does it affect the people involved?
Of course, it's just a small part of the society who is doing circus. But for example, in Afghanistan, it gives children from IDPs (Internally Displaced People) the chance to visit a normal school. They pick them up from the camps and bring them to normal school and after that, to the circus. They train, get lunch and then they go home. It helps them to structure their lives because in these huge refugee camps it’s pretty hard to concentrate. Many families live with many people under one roof or even in one room. It's hard to concentrate in those circumstances.
In Iran, it’s a traditional family circus. Khalil Oghab, the founder, called the ‘Hercules of Persia’, worked on bazaars and circuses around Iran. Later, he went to Italy and England and in 1993, he packed more than thirty trucks full of animals and artists to open up a circus in Iran, right after the revolution and the war. Since then, many international and national artists from different ethnicities have worked together. Except for women, because in Iran, it’s a law that women aren't allowed to perform in front of an audience.
The wife of one of the artists trained anyways every night on the rope to go to a Turkish circus with her husband someday in the future. Now, they have shows in the morning and shows in the evening. The ones in the morning are for schoolchildren, which is amazing. The girls and boys are, of course, separated. The boys are sitting quiet and shy on their chairs, but the girls are dancing and screaming. And nobody forbids them, which is amazing.
Yes, that sounds good!
In the West Bank, it’s kind of the same model as in Afghanistan. It’s like a sports club with education. They have courses for kids from the IDPs mixed with the kids from the villages and cities, and then they have a group of handicapped kids from the ‘Star Mountain’ range.
In the Gaza Strip, I've been following two different circus teams and some freelancers. The Gaza Strip is, as the one in Afghanistan and the West Bank, more like a sports club. They opened up their gates during the war in 2014. Majed, the founder of the Gaza Circus Team, performed after a workshop with a Belgian NGO for his neighbours, family and friends to distract them from the war. I have been also following one female clown doctor who works in hospitals to entertain sick children and an equestrian – he rides every afternoon up and down the beach and performs his art.
The tightrope walking has a long tradition in Dagestan, in the North Caucasus. Four hundred years ago, the tradition came up and since then, many people tighten their ropes in their backyards or gardens to teach the long tradition to the younger generations. Many of them live high up in the mountains. I've been visiting a tightrope school in the capital (which is located in an old philharmonic), some freelance tightrope walkers on the border with Azerbaijan, the circus school in Ogni, and some artists in the mountains who make money by going around the villages and performing.
Another photographic project of yours that captured my attention was Garden of Lost Dreams, a visual story about the young children, drugs, and prostitution that hover around Berlin’s famous Tiergarten. But now, it’s mainly refugees that are involved. In a country grappling with an extraordinary refugee crisis, what drew you to the plight of these refugees and the struggles they face on the streets?
The other photographer, Charlotte Schmitts, and I lived together really close to Tiergarten Park. Everybody was talking about them but nobody with them. 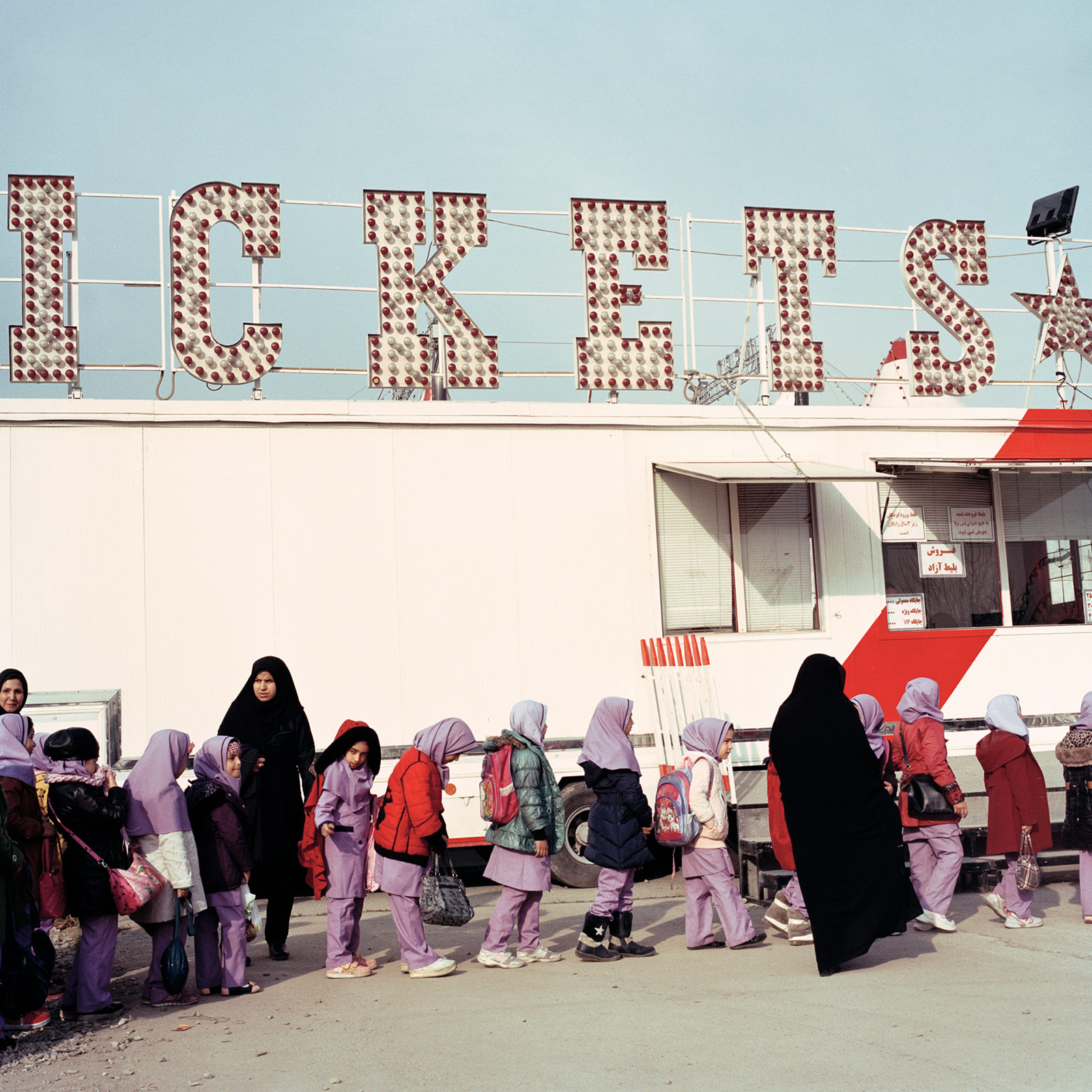 To what extent do you believe that photography can be used to cause social change and serve as a form of social activism?
Of course, it can give a theme attention; it helps people to imagine things and it can probably change something.
Can you tell us a little bit about the project you’re currently working on, Brown Sugar?
Two writers (Tamana Ayazi and Philip Malzahn) and I have been working, since about a year, on a project about heroin-addicted women in Kabul (Afghanistan).
After finishing Brown Sugar, what is a country, culture, or social problem in the world that you would want to tackle next?
I already started a new project about women in magic.
As a young photographer, you still have so much to learn, see, and of course, photograph. What do you hope to accomplish as you continue to grow artistically in your craft?
I hope that I never lose the interest and passion for photography. That I’m able to live at least for the next years from my photography and that I get to know more interesting people. 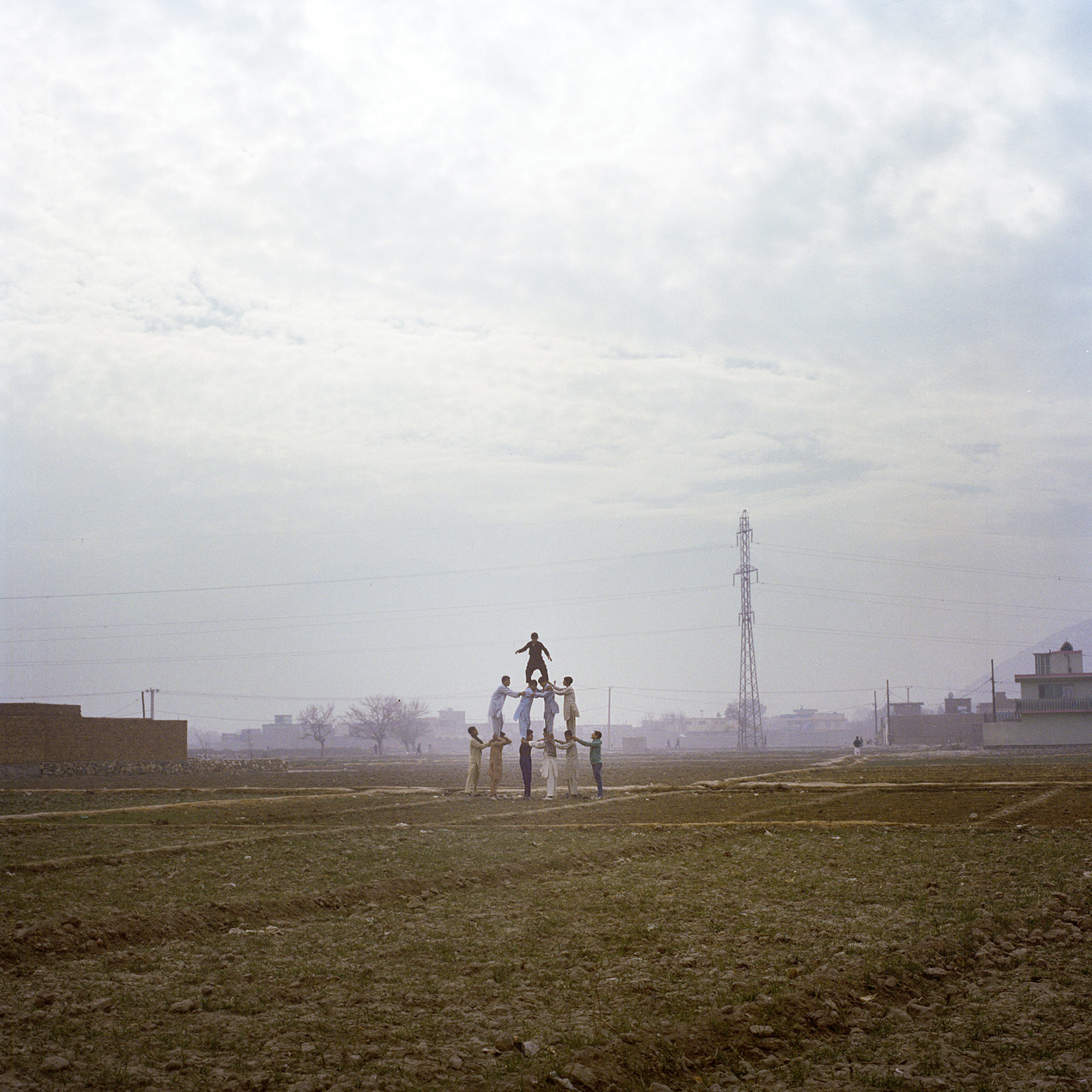 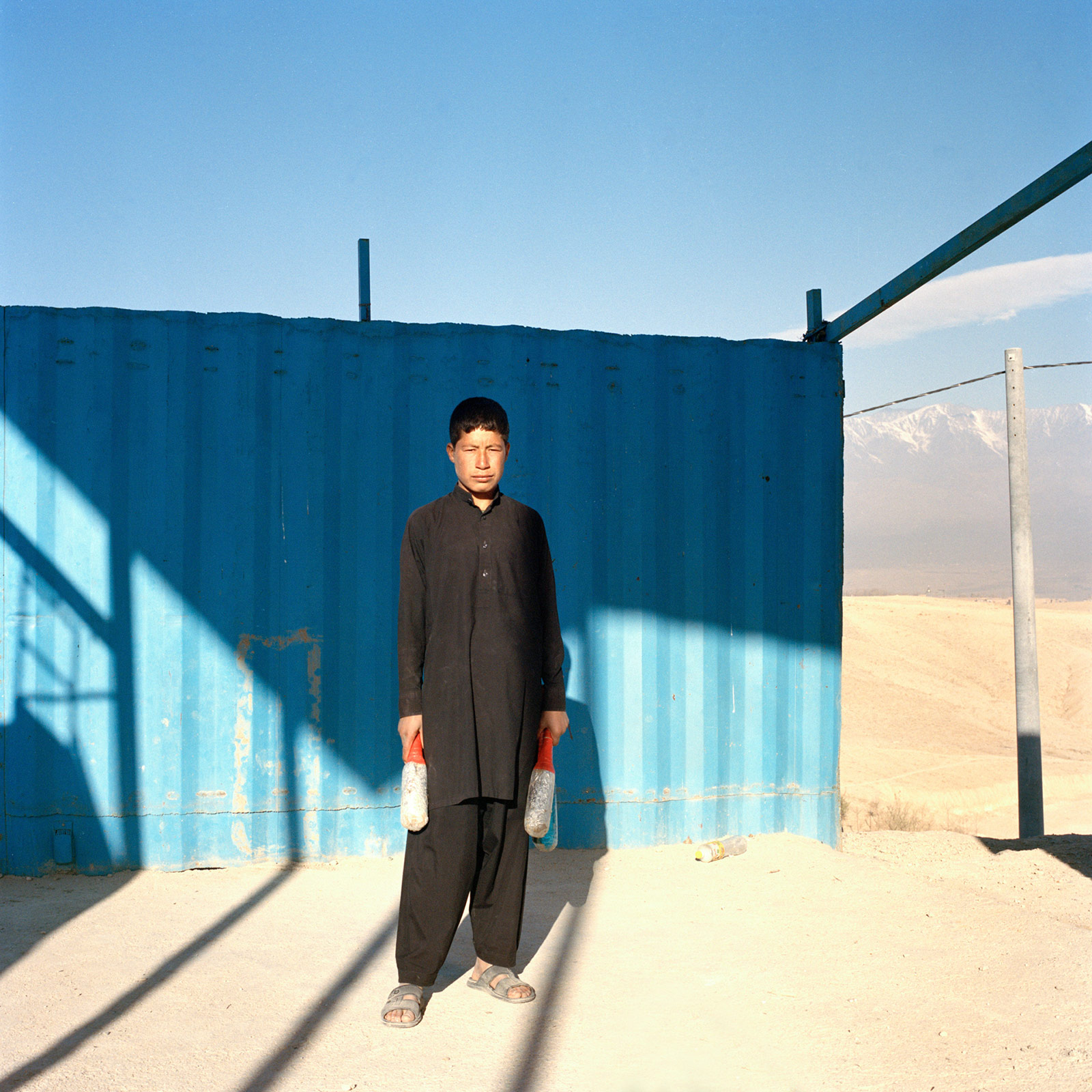 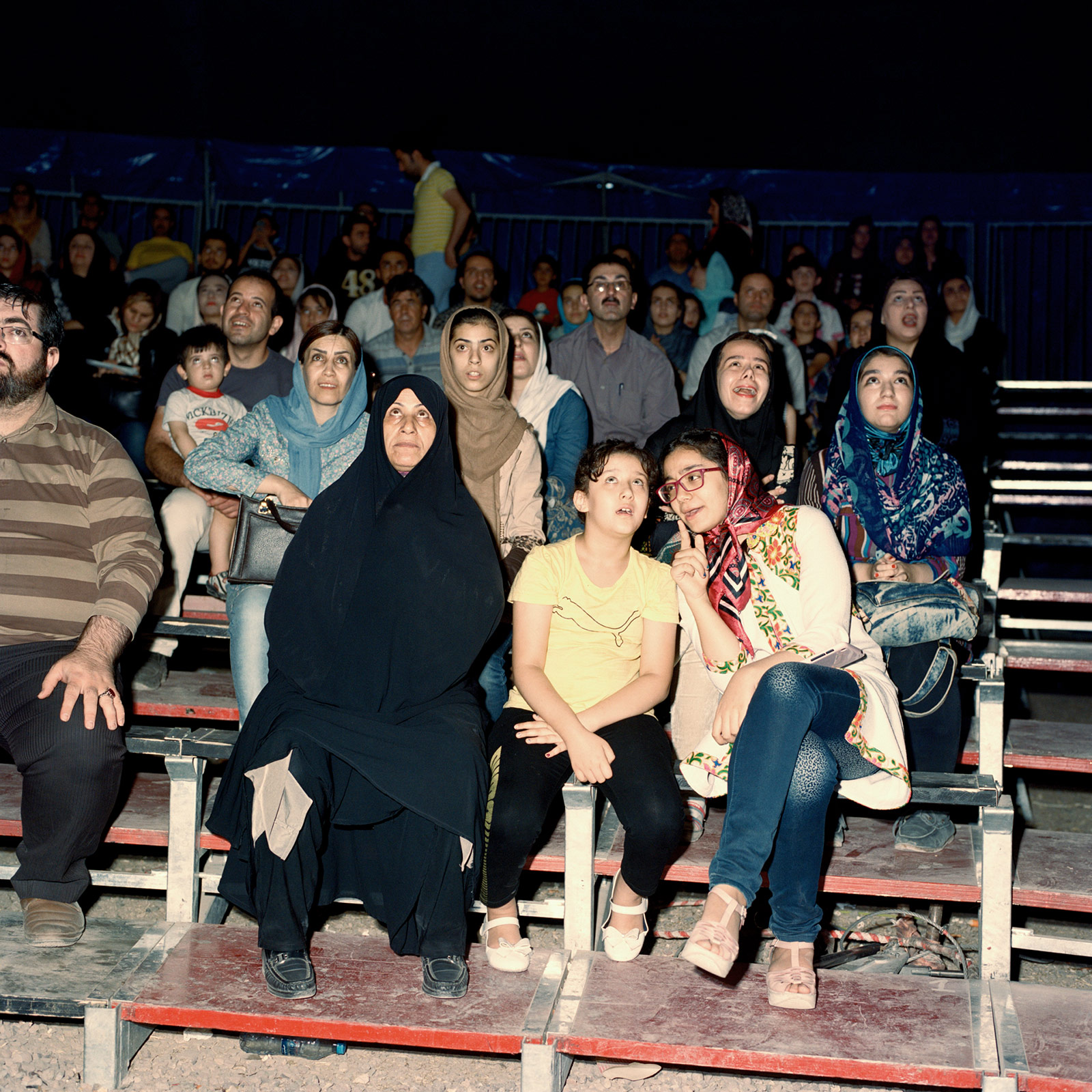 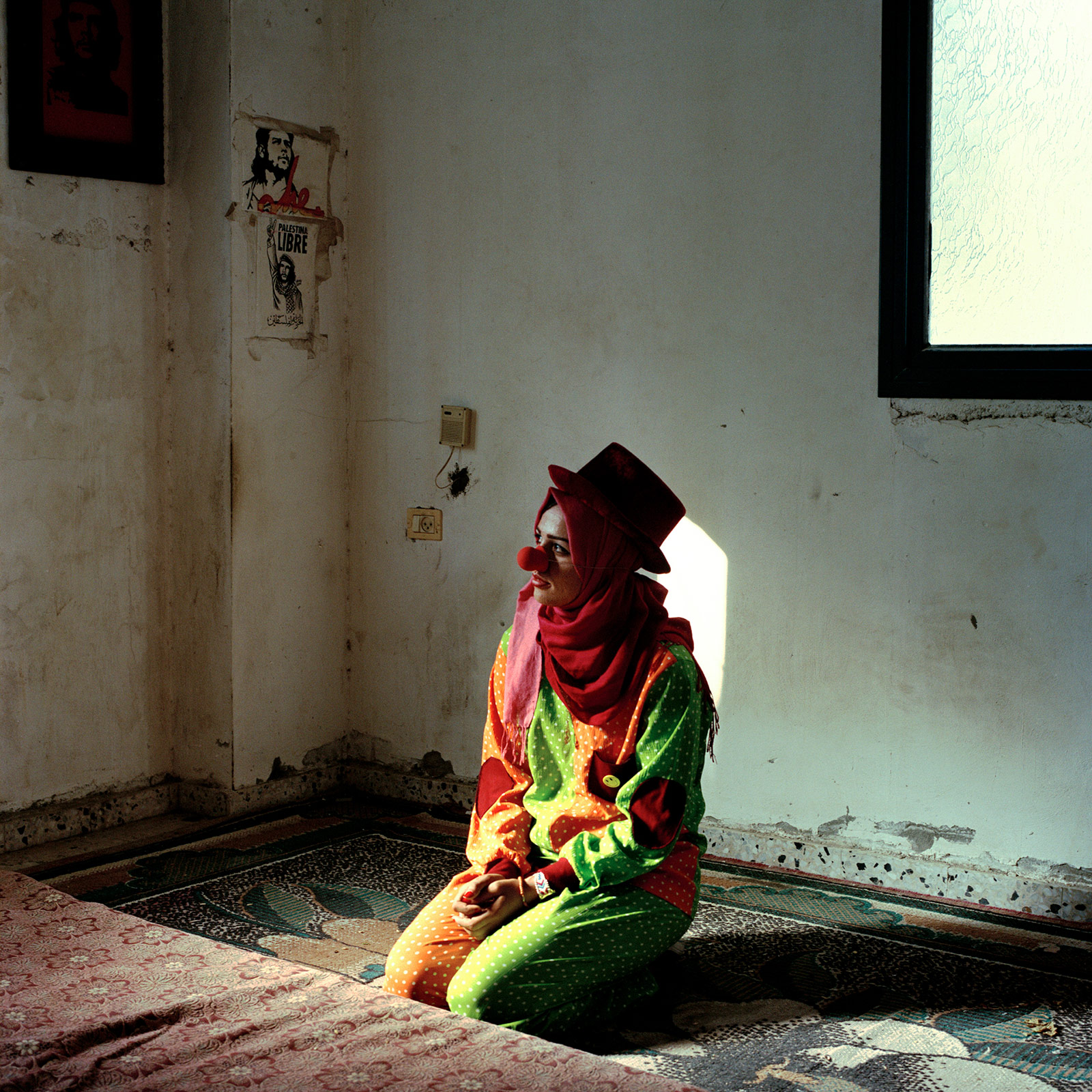 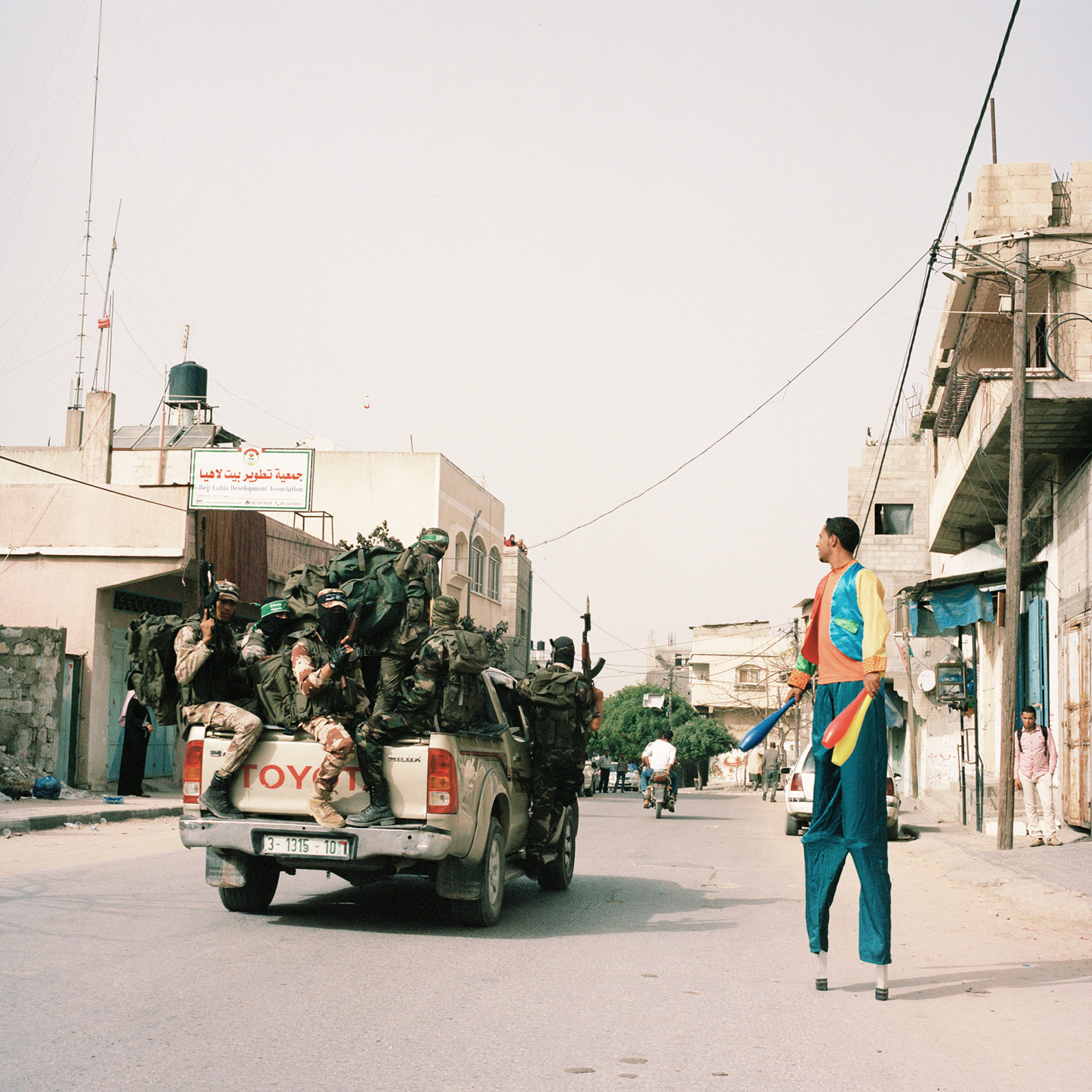 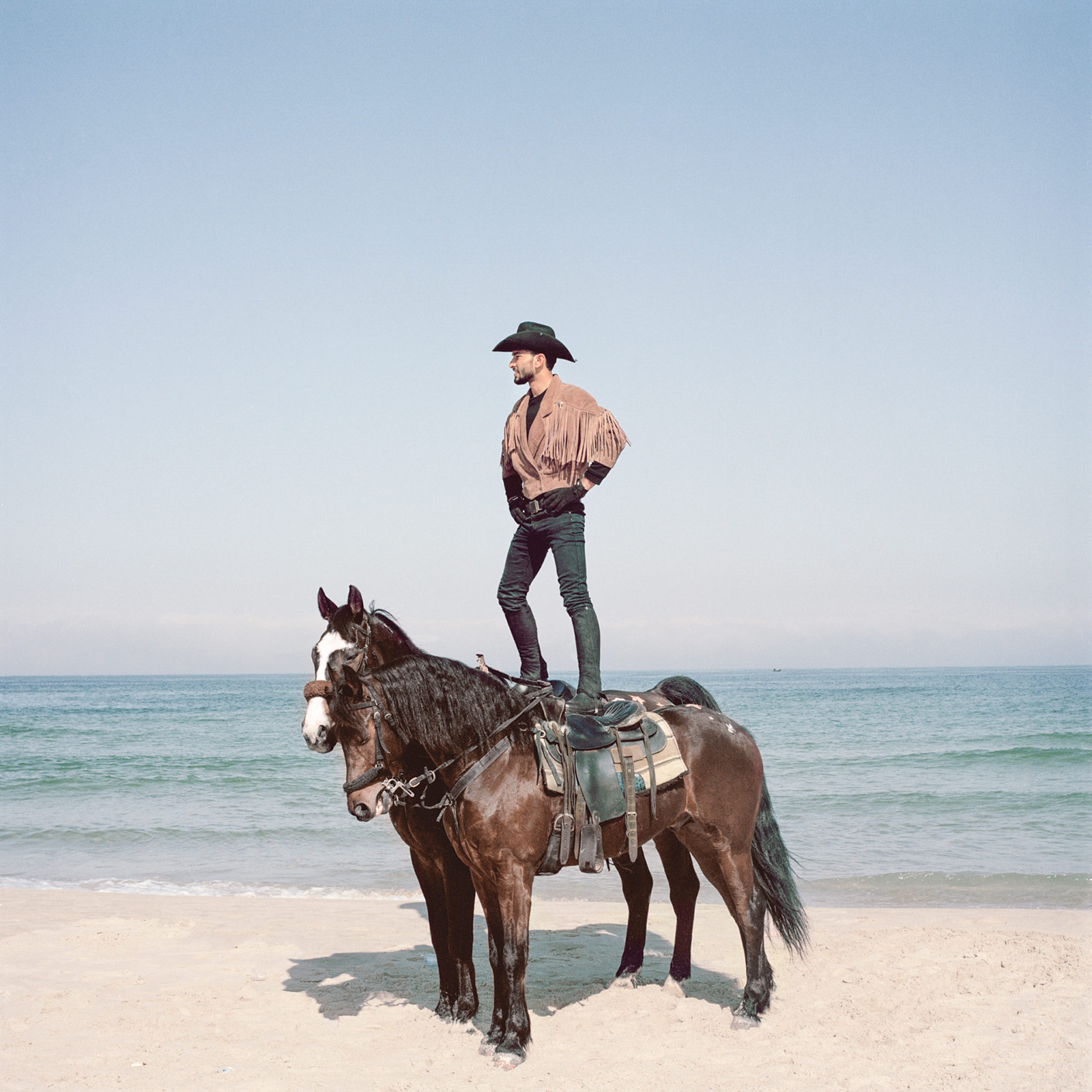 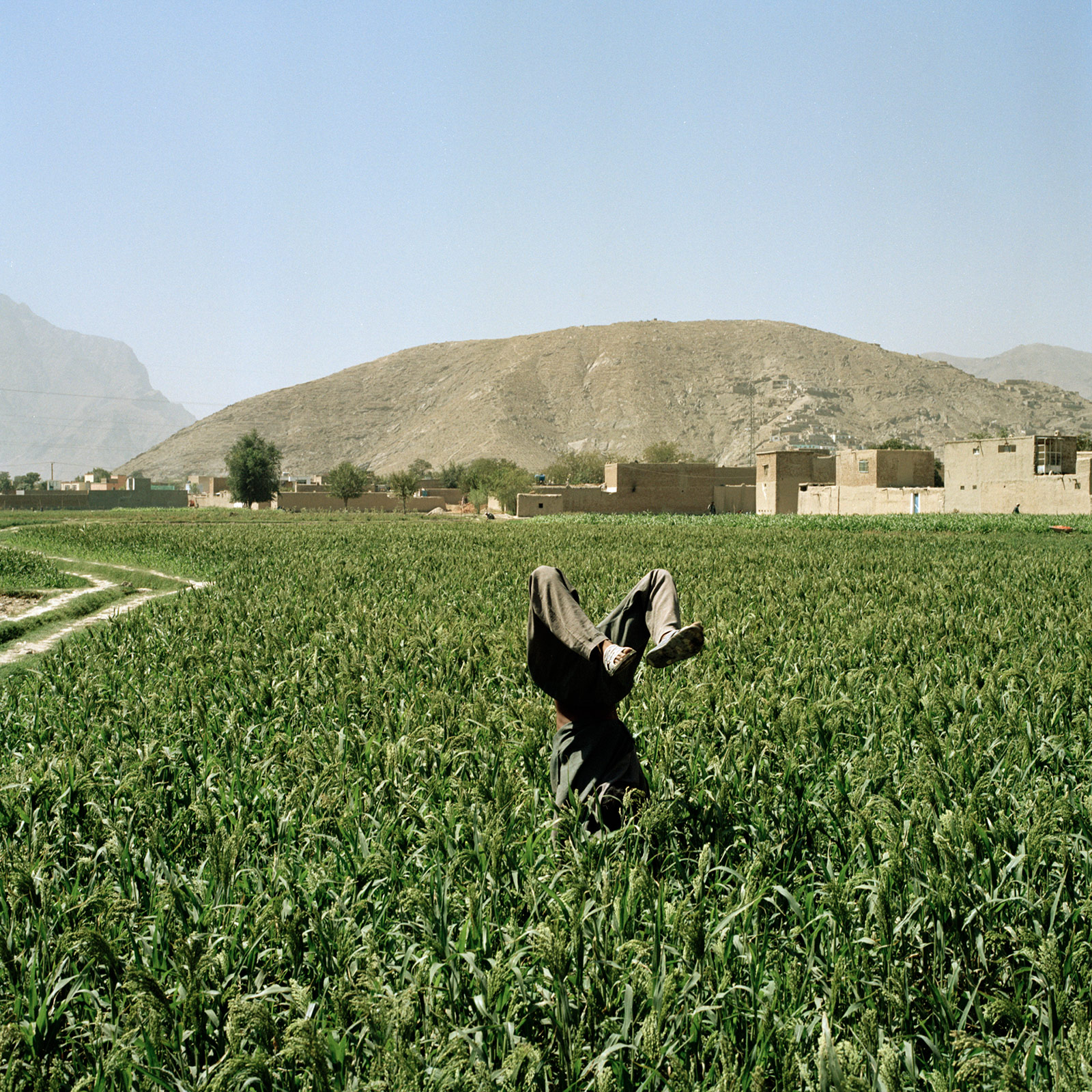 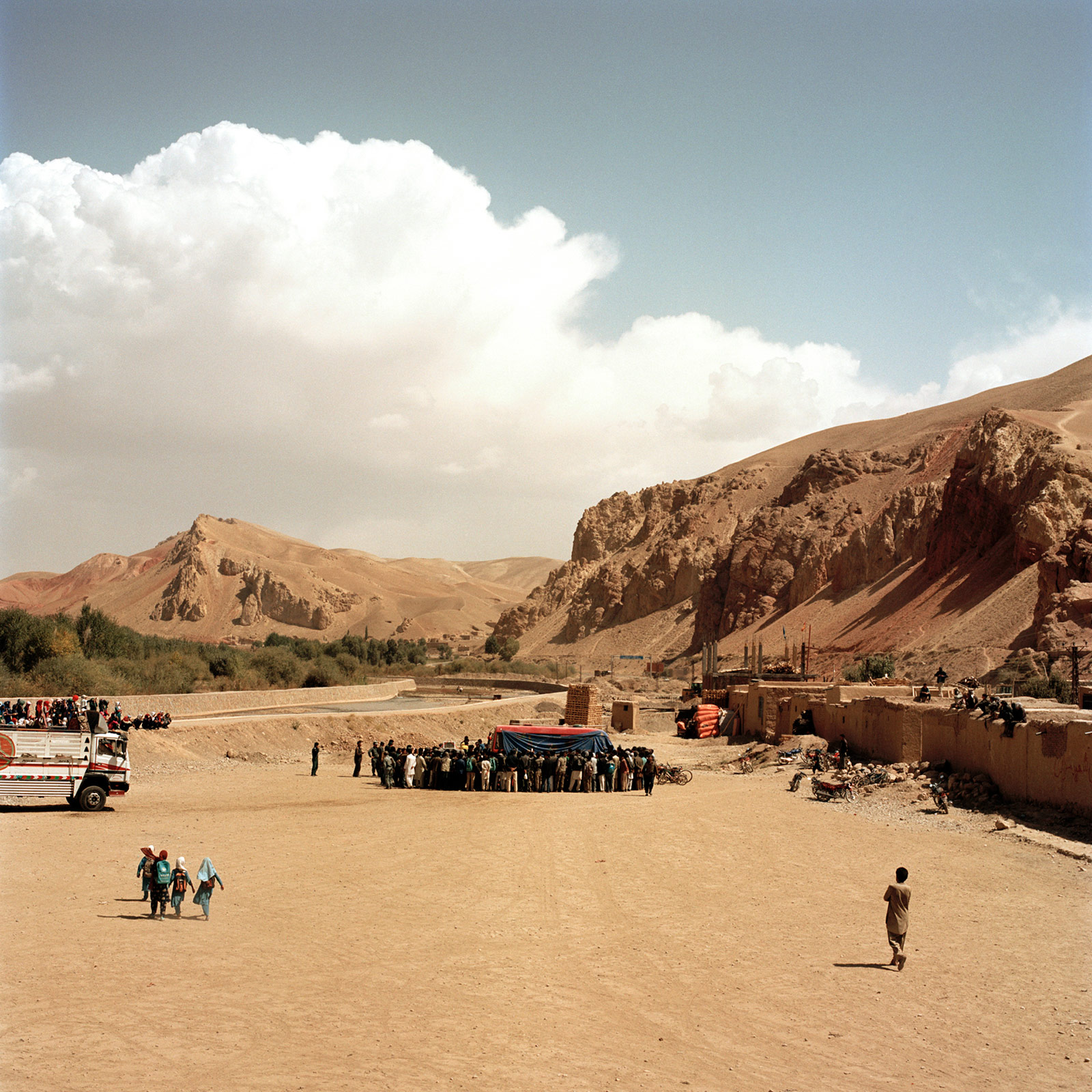 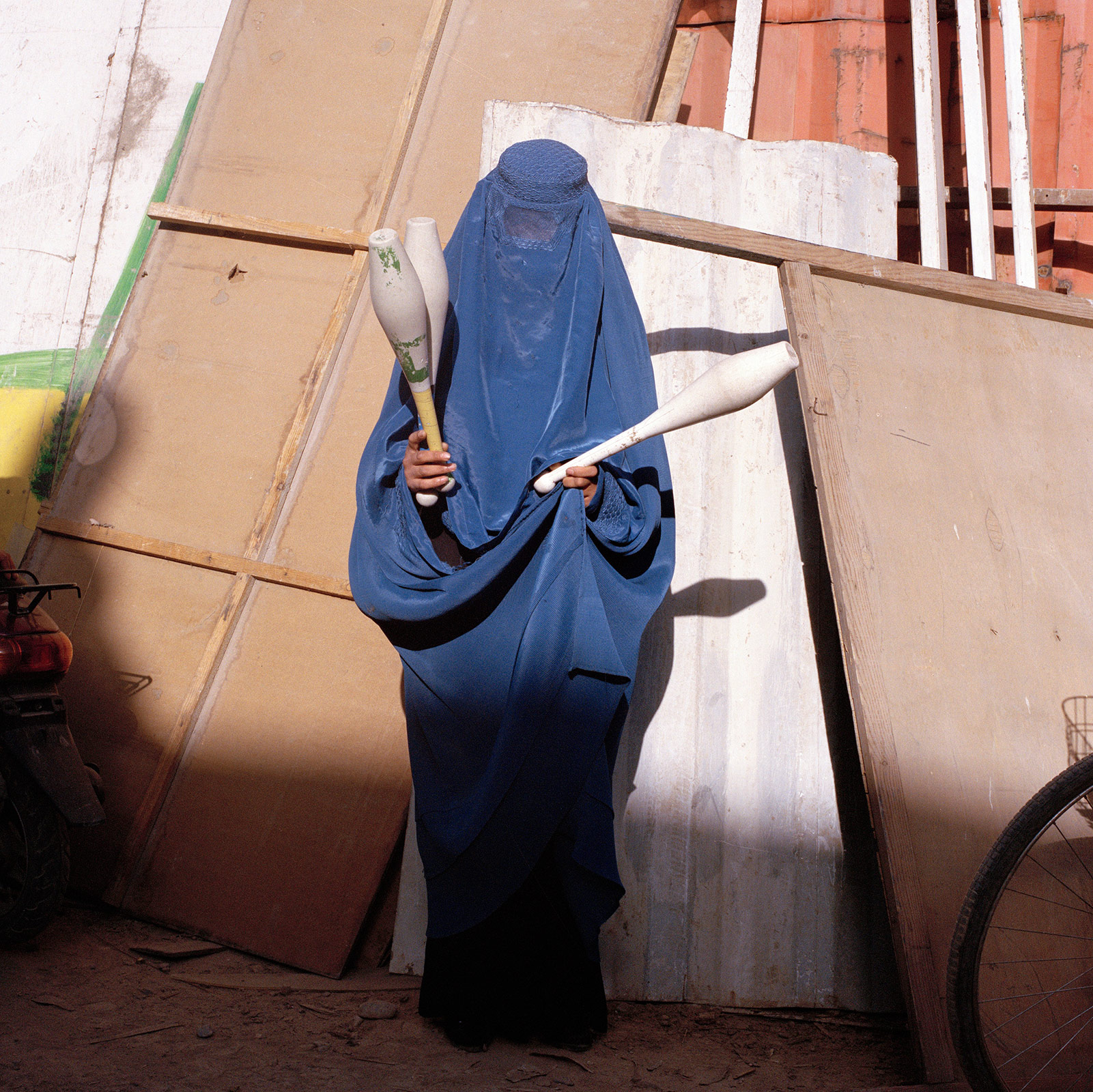 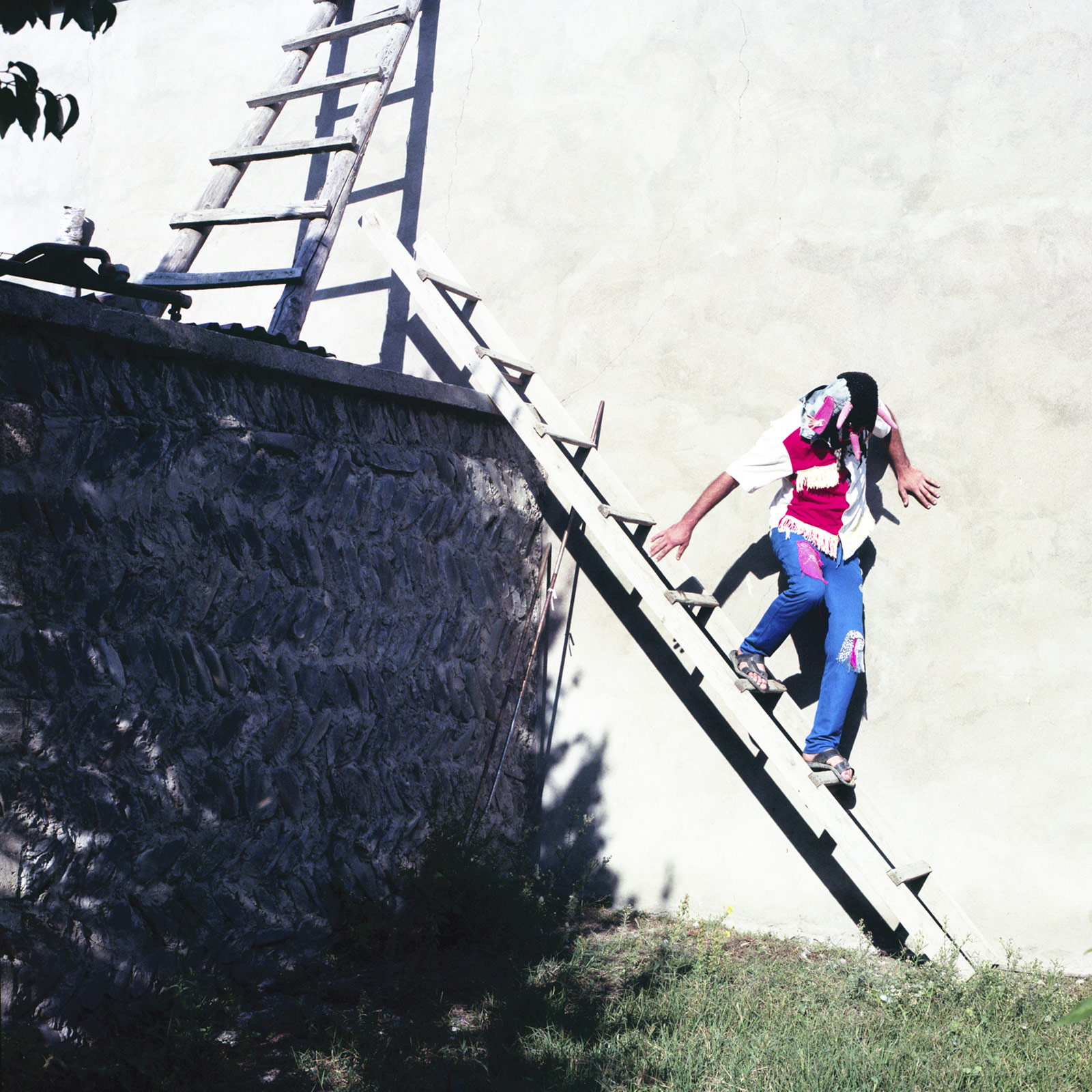 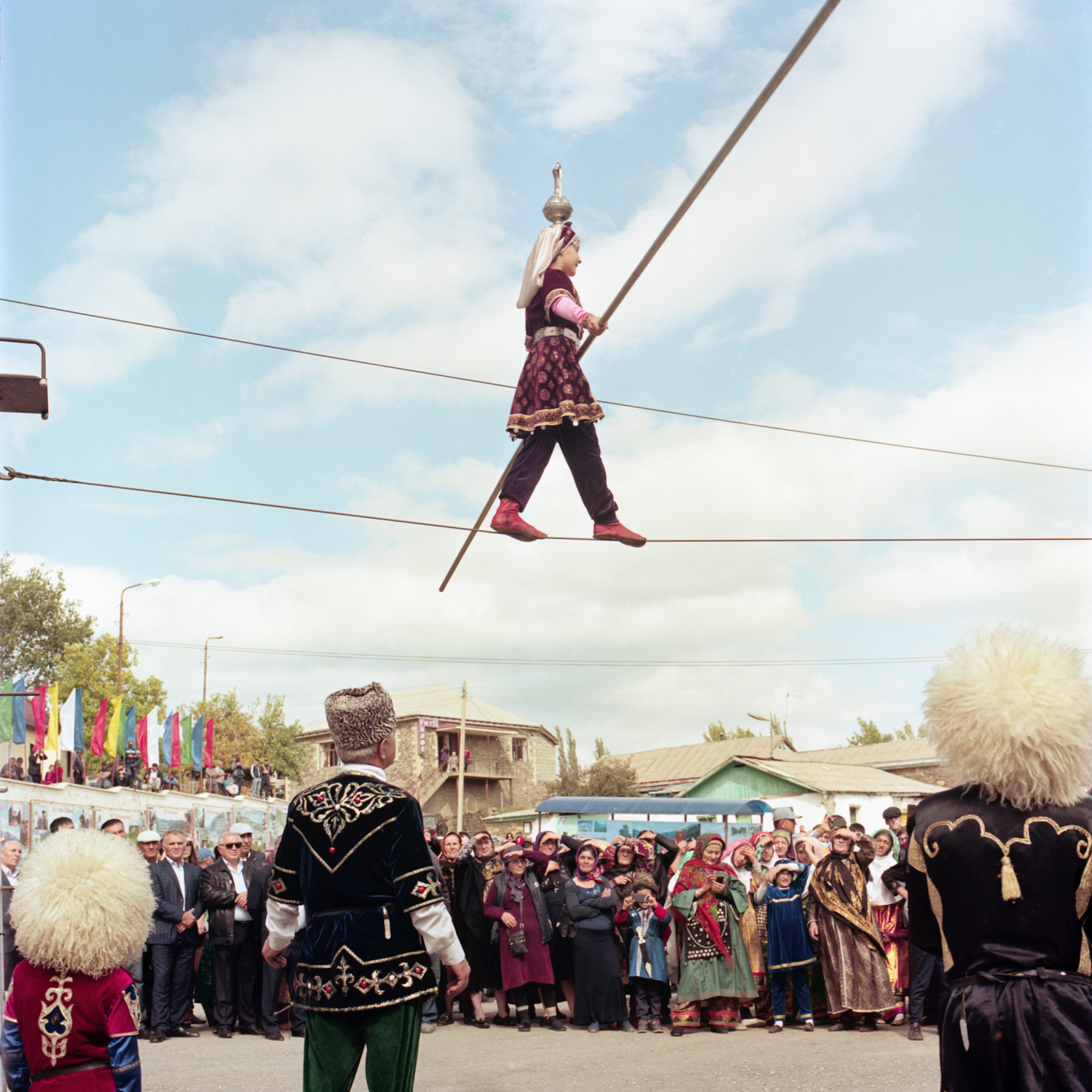 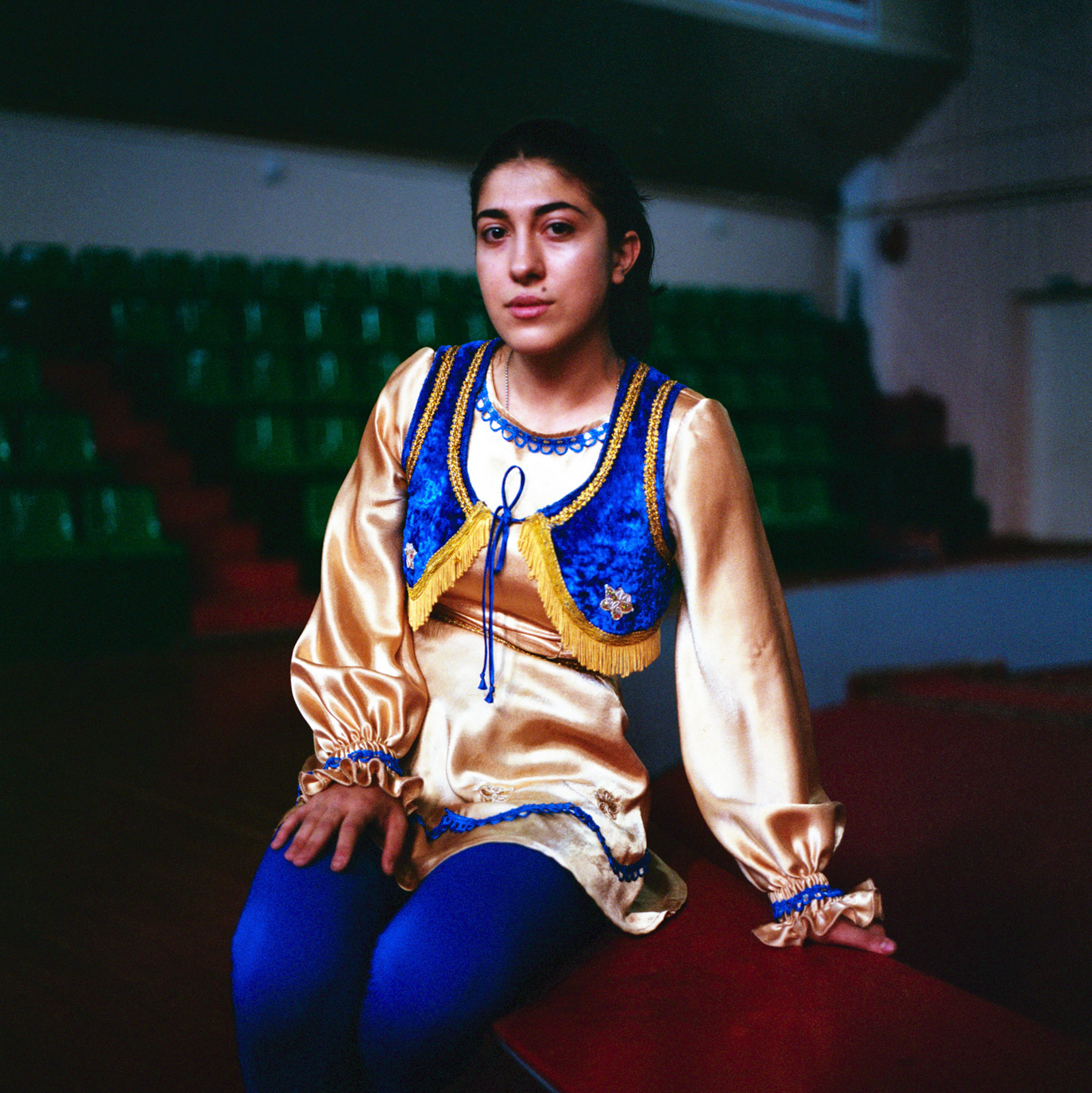 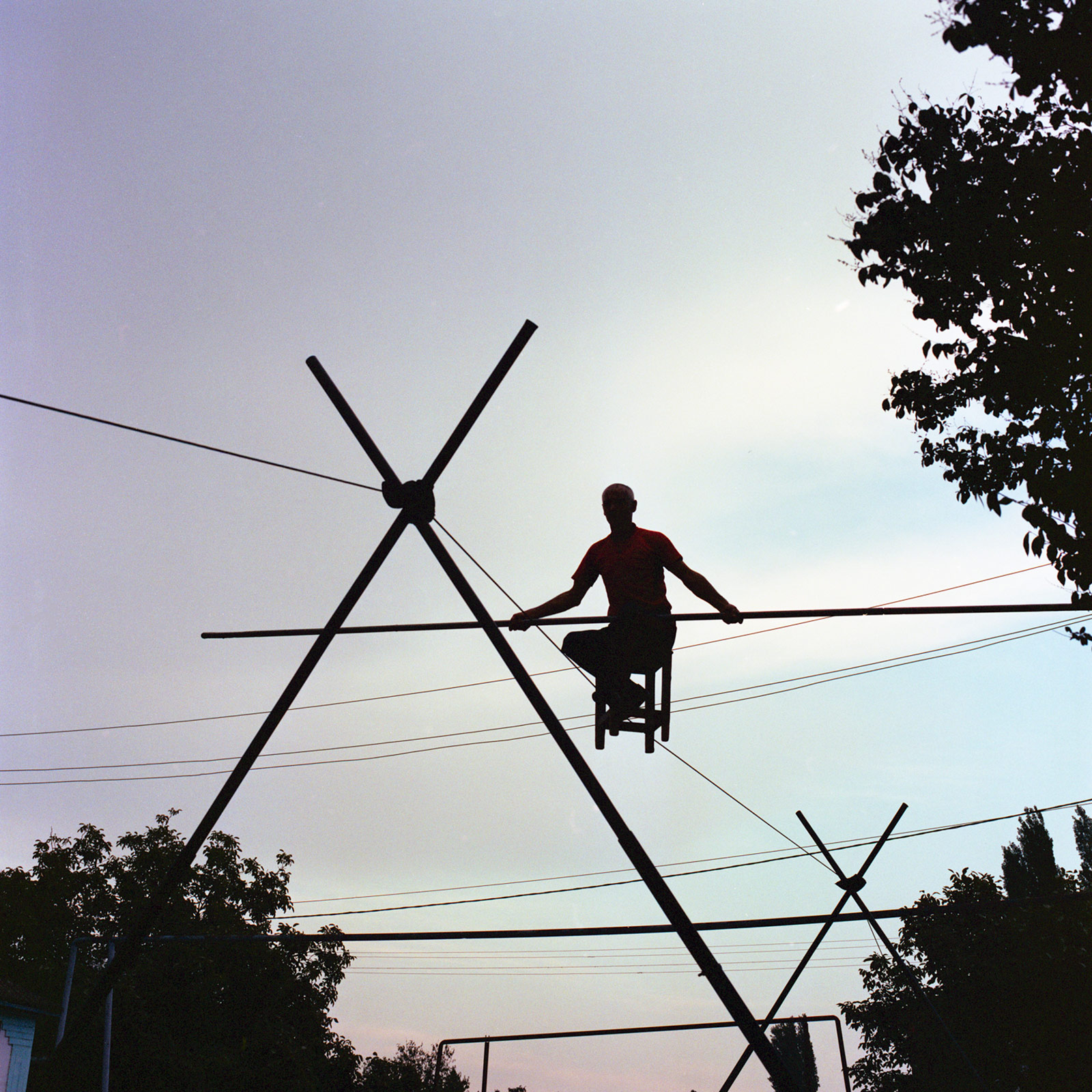 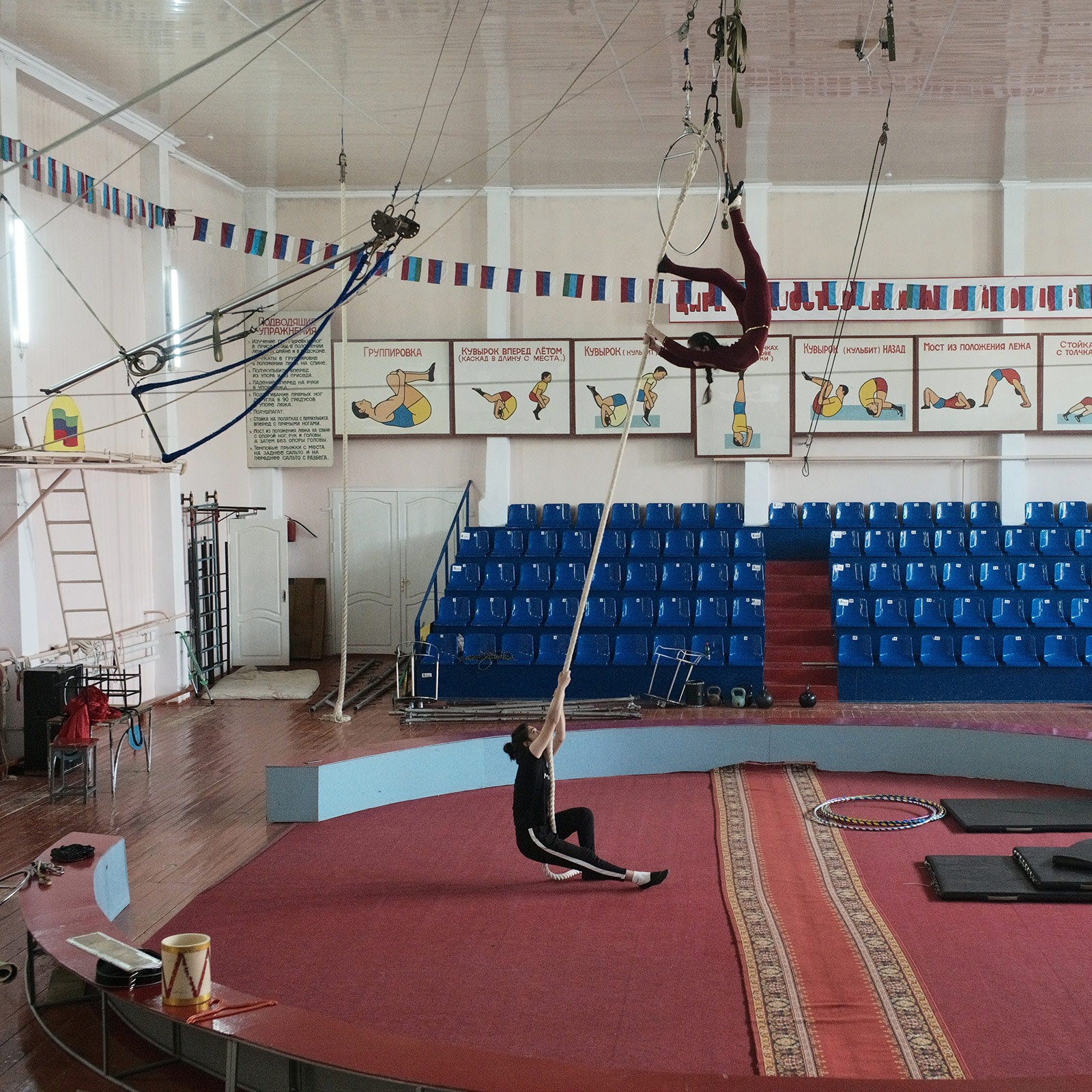 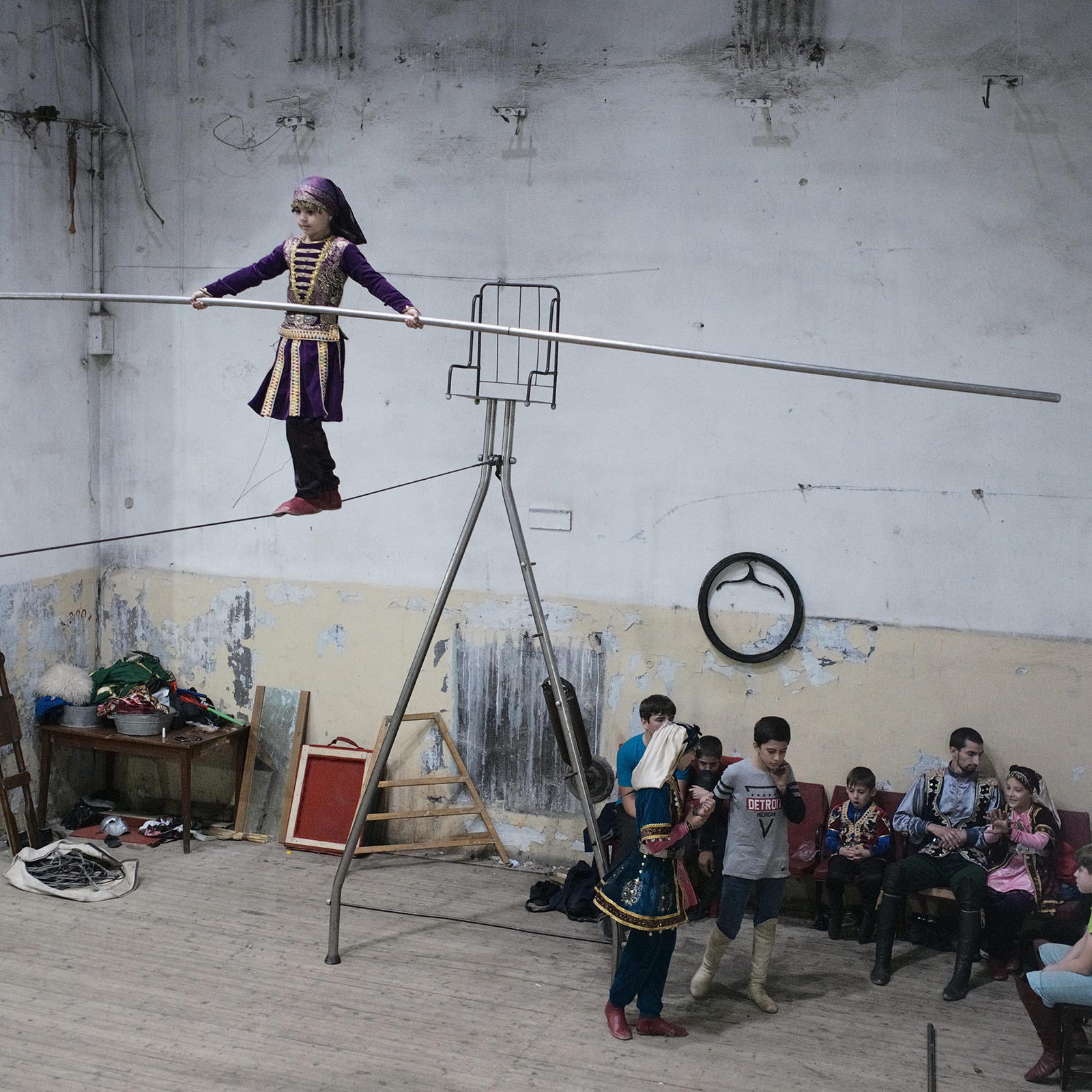 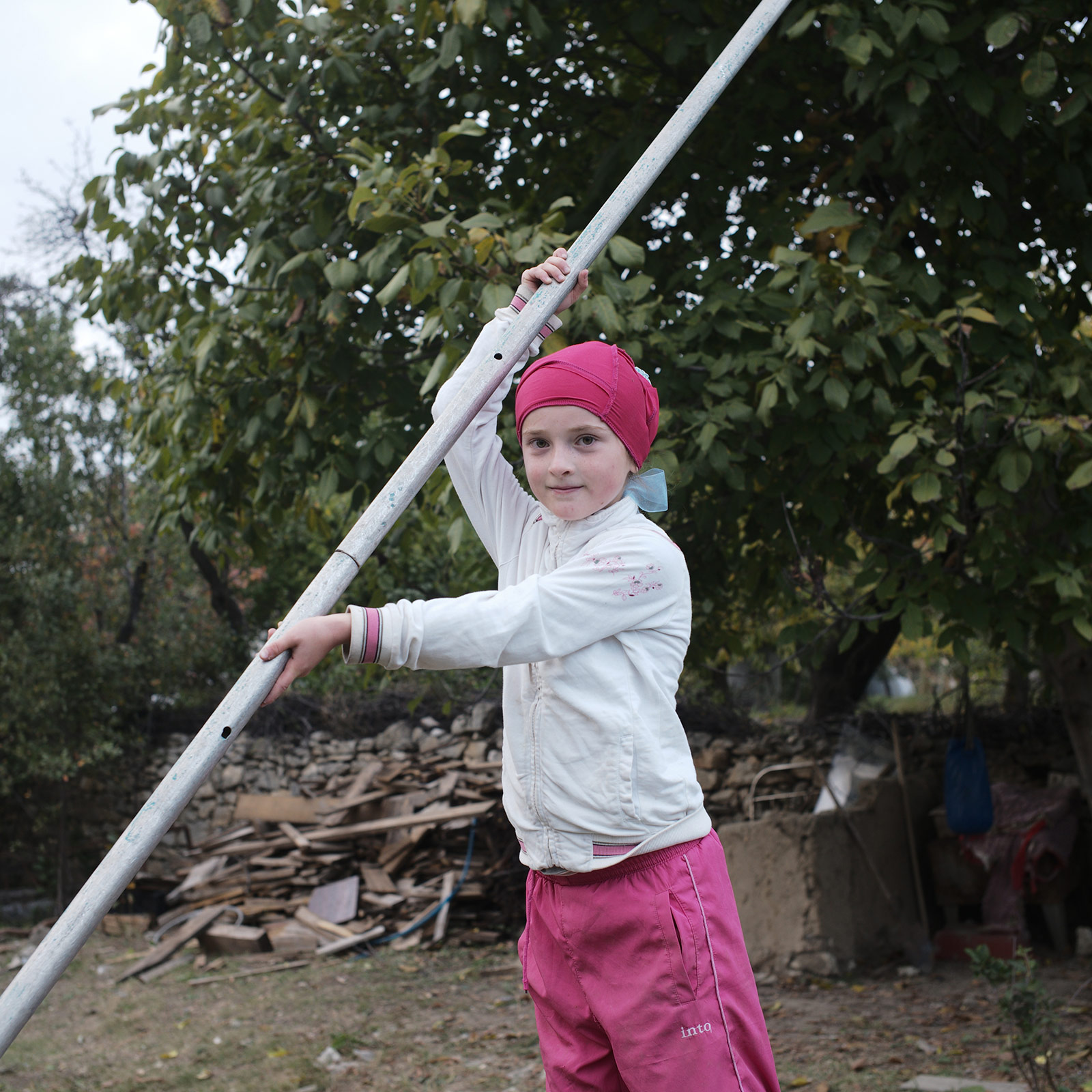