Finding the joy on the dance floor 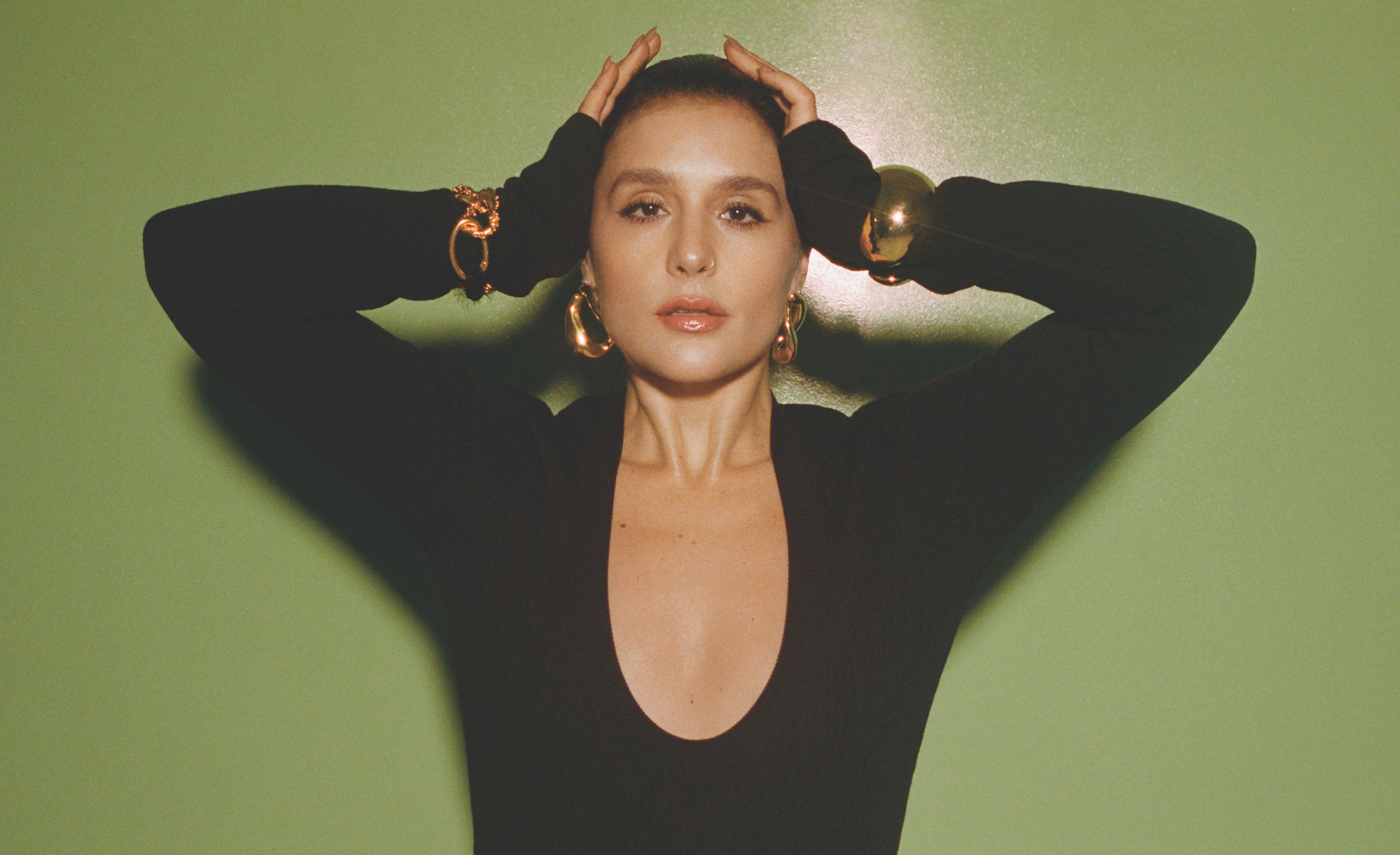 Being a mother and a wife while having a flourishing career in the music industry can be quite a challenge. Still, Jessie Ware is not resting, and on the top of her family and work responsibilities, she took advantage of her other passion and created a food-related podcast with her mom. A singer and songwriter, she has already three very successful albums and just announced the fourth one, What's Your Pleasure? – which you can pre-order here.
Jessie is a big collaborator. She previously worked with Ed Sheeran, A$AP Rocky, Disclosure and many other talented producers and artists. The new record contains credits from fantastic musicians like Kindness, and her close friends Danny Parker and Shungudzo Kuyimba Clarence Coffee Jr. The upcoming album, out on June 19th, will show a different side of Jessie Ware.

After a melancholic and intimate Glasshouse, the singer goes back to her roots and vibes form the debut release and crates a groovy, upbeat and ‘80s disco-inspired album, with a little bit of sensuality. Dance floor, nightclub, light and smoke is what Jessie was imagining while working on What's Your Pleasure? in London. We can expect a wonderful fun, flirtatious and feminine songs that won't be lacking refined lyrics and production. And also, today, she’s just releases Ooh La La, a new record off the album.

What's Your Pleasure? – a new album coming out the 19th of June. Would you say it’s your best work so far? How do you set it apart from previous works?
I really love it but I'm proud of all my work. However, I needed this album to remind me of how to have fun when creating again. It's my most upbeat record, I guess that's what sets it apart and the focus was pure groove and disco.
After hearing your first single from the album, Spotlight, preceded by Mirage (Don't Stop) and Adore You, we can expect a dance, upbeat, nightclub-inspired record. How did you find your way back to the roots and managed to discover that groovy energy again?
I always went back to the idea of whether I would wanna dance to the tune, always fantasizing about the scene where the tune James and I were making would play. I had come off a draining tour and needed to find a bit of solace in the studio and escapism. And that's what we carried on doing. It was so easy and such a pleasure.
The song Ooh La La feels very flirtatious and funky. Are these emotions and sounds something you were longing for as a full-time mother and wife?
It's completely tongue-in-cheek and flirtatious! There was certainly an element of fantasy in these songs, particularly this one as I had already just written an album about motherhood. I didn't need to do that again!
The video for Spotlight was directed by Jovan Todorovic in Yugoslavian dictator Tito’s Blue Train. How did this unique idea come about?
I was certain I wanted choreography very fosse-focused and I had the idea of being a wedding singer. But Jovan, who is Serbian, had the idea of the blue train and the Balkan wedding. He elevated and executed the idea so beautifully. It was a wonderful collaboration; I am desperate to work with him again.
You have worked on your music with many unique and talented artists before. Does creating songs with other people become overwhelming at times or is that the environment you feel the most creative in?
Initially, yes. I was petrified most of the time. I’m four albums in, the imposter syndrome has worn off and I know who I work well with, but I’m always open to trying new collaborations. A new person I worked with on this record as he was suggested to me was Coffee Clarence Jr, we just clicked. Working with Shungudzo and Danny Parker is the easiest thing to do, we just kind of bounce off each other, and there are those electric moments!
You collaborated with Joseph Mount and Kindness on this record. They both have worked with Robyn previously. What about these artists attracted your attention?
I’ve loved Metronomy for a long time and was obsessed with English Riviera, and I've always really loved Joe's lyricism. I've known Adam for years (I accosted them at the xx festival in Berlin and never looked back!) and they've been involved in some of my favourite records by incredible artists. They were so generous with their time and ideas and we have so many songs that I'm tempted to put out as a separate EP.
Out of curiosity, is Robyn a source of inspiration to you?
I love her. I love what she stands for, her energy live, her lyrics and passion. She's so tasteful yet completely emotive and unashamedly vulnerable. An absolute icon.
The podcast you’re recording, Table Manners, has become such a success. And you seem to really enjoy creating them. Was going back to making music more difficult when you had something else you were passionate about?
Not at all, it made it easier. I had a separate creative output and had a wonderful balance of work. It's been so empowering for me to have two different jobs that somehow meet somewhere in the middle.
Glasshouse is your most intimate, nostalgic and emotional album. Did the transformation from that to What's Your Pleasure? feel like a weight off your shoulder and a new era for Jessie Ware?
I just needed to dance. To flirt! Real life is far from Studio 54 and Berghain (which is fine) but it's fun to put on a costume and escape sometimes.
Do you think that What's Your Pleasure? contains elements and sounds from the previous albums or is it a new and fresh approach?
I think weirdly it's closest to my debut record, Devotion. Perhaps I took more liberties on this record, like I did when I was starting out and naive and not overthinking things!
You decided to record the album with James Ford, who you have a close relationship with, in his studio in London. Was being close to home and family something that helped your creativity and felt more ‘right’?
Absolutely. It felt like beautifully intense moments of work but real life was never too far away, whether it was his little boy interrupting a session to play the drums or play hide-and-seek with, or me starting a little later because I had a class to take my kids to; it was so harmonious and warm.
Touring and live shows are an integral part of being a musician. Are you excited to perform new songs? And now, as a mother of two, are you planning to bring your family with you on the road?
I'm excited but also anticipating being on lockdown for the foreseeable, so I'm going to have to make use of my online community of fans, who are so fun and brilliant. Bring on 2021, when hopefully everything settles down and we can all dance hard! 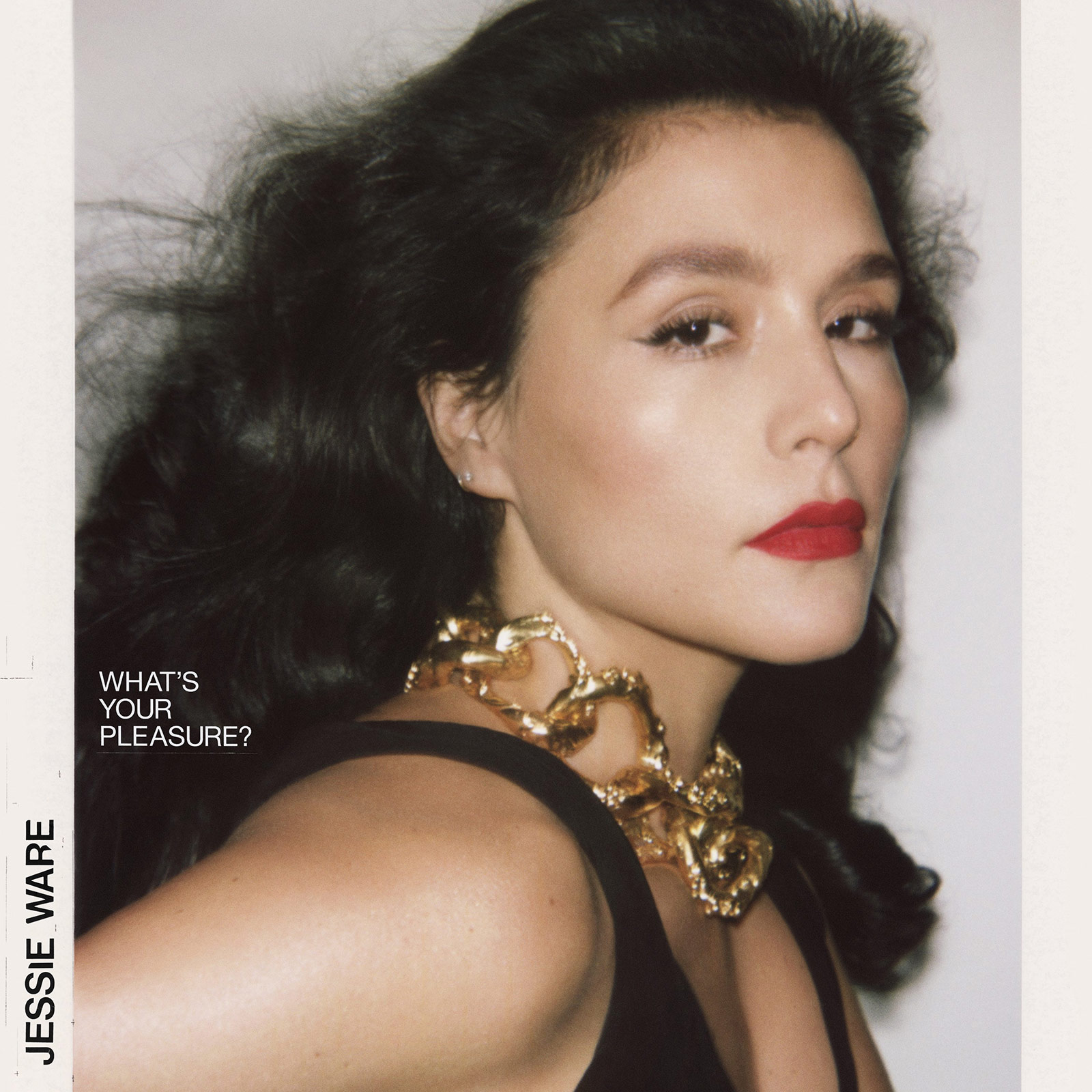