Staying true to himself 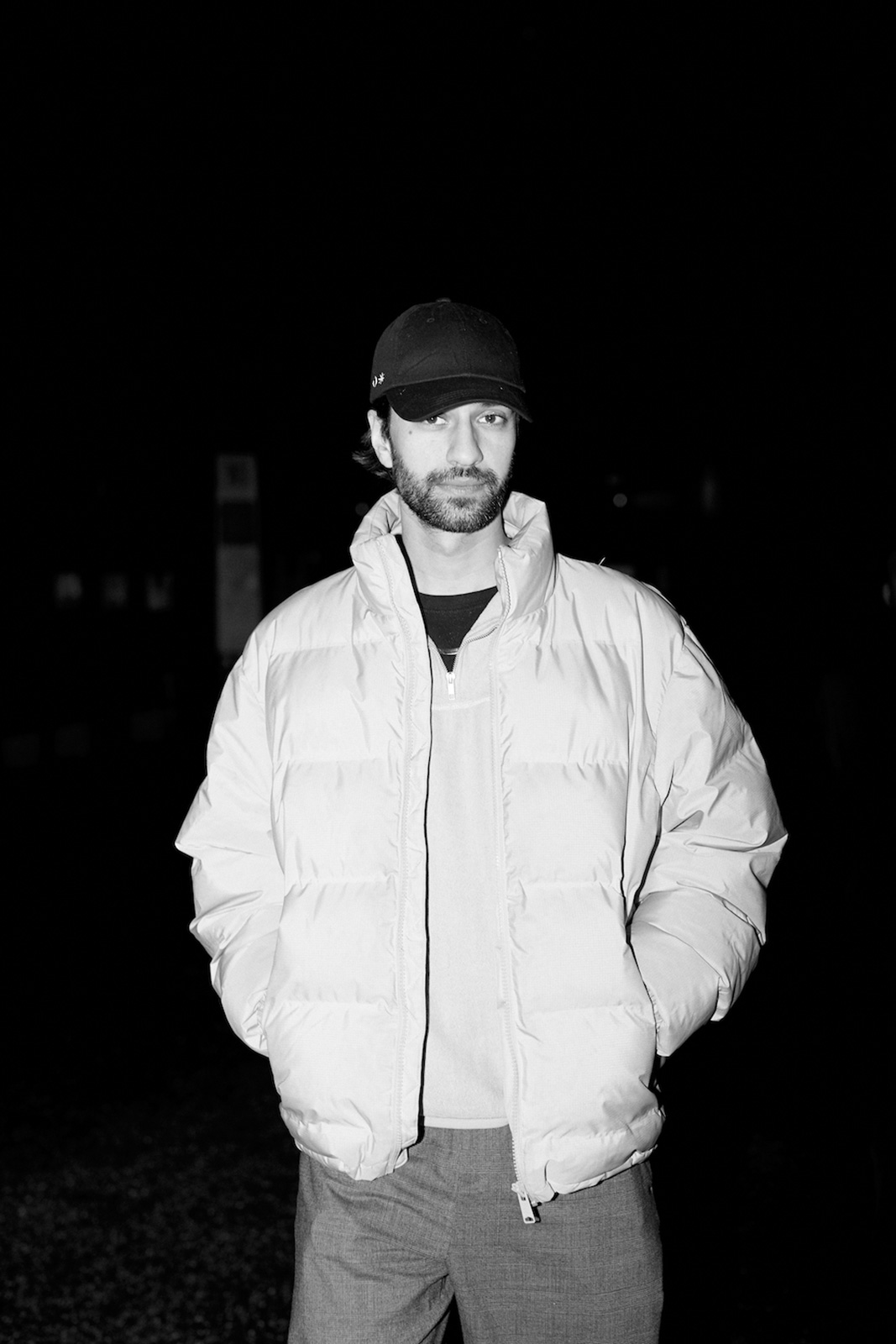 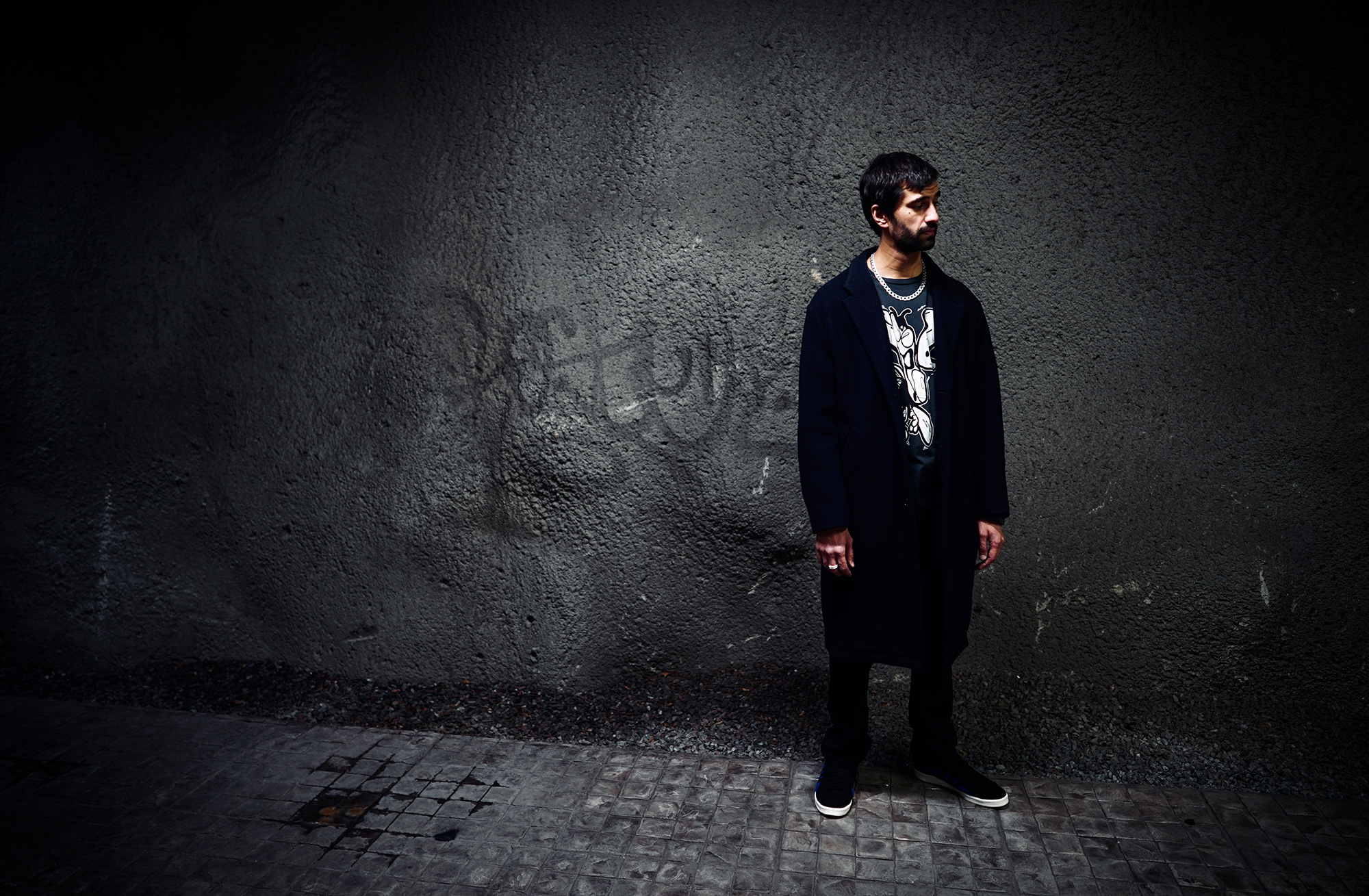