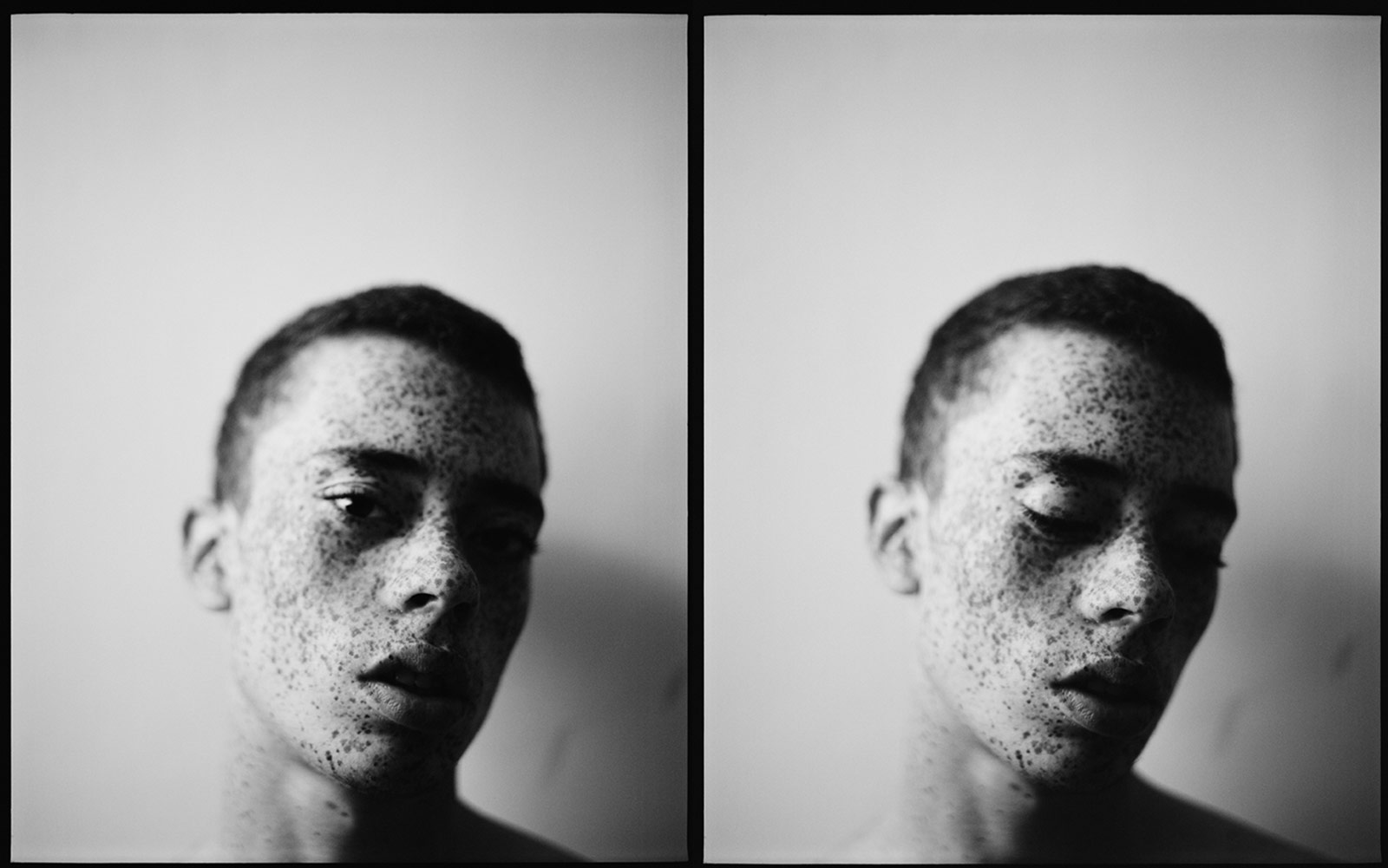 The world seems to be ruled by borders, identity and aesthetic canons. Honestly, time may have come to overcome myths of purity and let the fiction lead the reality – this is, at least, what Jeff Hahn tends to achieve. In the mythical landscape Port Yarin, he snapped those people that are from anywhere and everywhere, trying to enhance the idea that what's vaguely called 'home' only issues for those who can see no further than the end of their noses.
Jeff Hahn is a Third Culture Kid, so to say a kid who has grown up in a country or culture other than that of his parents. He is indeed of Swiss-Chinese descent. Is there a matter here? Probably not – yet, those kids tend to have a slightly confusing sense of their ethnic identity, as they’re influenced by many places. Actually, being able to refer to so many parts of the world is a richness, something people should be praising; but our current structure seems to reassure itself by classifying and categorizing people in one box. So, for this new book, Jeff Hahn develops a world view not binary but multiple, where pure beauty is to find into diversity. 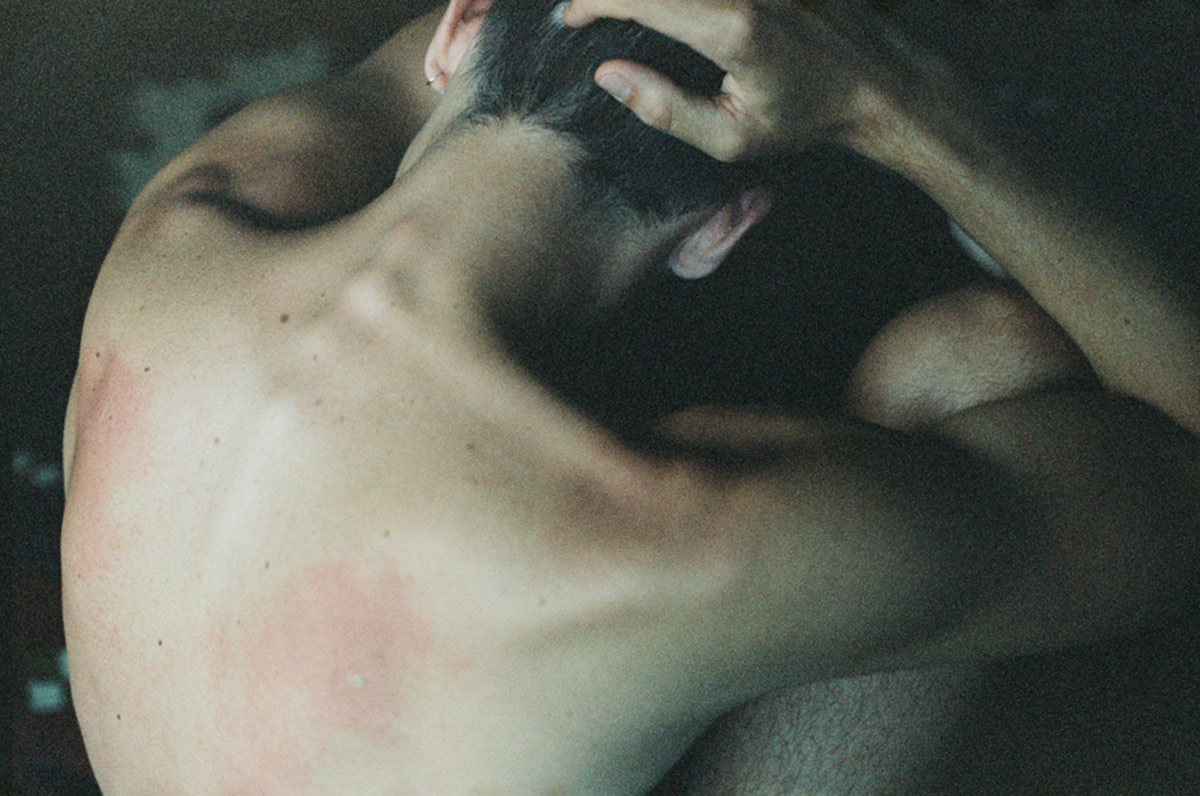 What does Port Yarin mean?
Port Yarin for me is about celebrating our individuality, not only with regards to ethnicity, but in every element that forms our identity. It’s about embracing our influences and owning them.
How did you end up creating this fictional town? Is it a project you've kept inside of you for all this time?
I guess I wanted a breather from the fashion world. Shooting fashion almost always involves compromise and I wanted to do something for myself again. The idea for this project has brewed over time. In light of recent news (think Trump and Brexit trying to divide us) I’ve been thinking much more about the idea of ethnicity, what it means, how it matters. It eventually led to me wanting to create this fictional town that’s a home to the racially ambiguous and those who don’t feel like they belong anywhere.
Would you say you've found in London a place you can call 'home'?
I think as a Third Culture Kid, the idea of home is more abstract than a geographical location, and extremely adaptable. I’ve been in London for over 8 years, it’s a place I call home for now, but wherever I am next, as long as I have four walls, a door, and possibly a flicker of sunlight, that’s where I’ll call home. 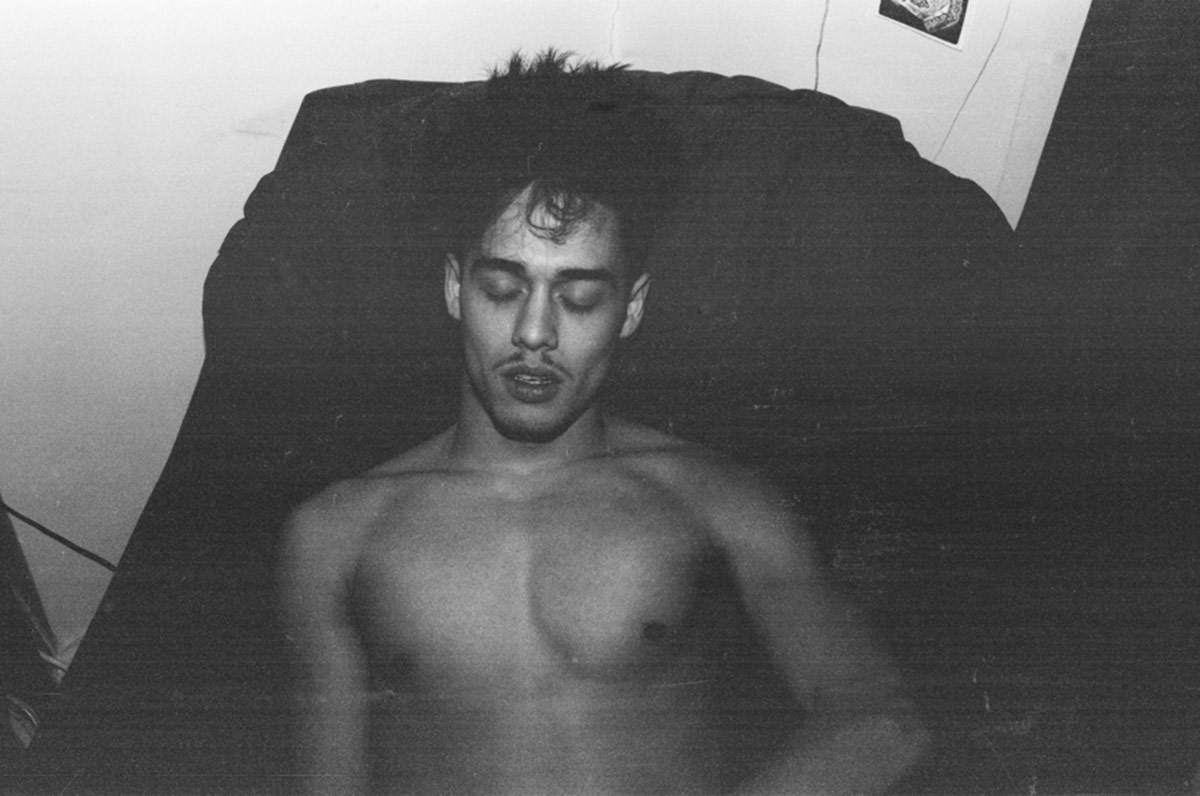 How did you manage to collect so many various faces, in so many different places?
Most of the portraits were actually shot in London, and some were repurposed from my archive, but I also traveled to Jordan and Israel specifically to shoot more images for this project, but with a heavier focus on the landscapes and cityscapes
And why did you choose the format of a book to share this work with the public? Why not an exhibition?
I prefer the book format – it’s how I originally envisioned this body of work to be in. I like it’s controlled permanency, and I think it’s a quieter way to disseminate a project that everyone can see and acquire. Right now I think I’m too precious to create work for a temporary experience – I would love to explore that in the future though.
Today these questions of races and 'purity' are more and more prevalent in public debates, what do you think this kind of dreamy-land can recall to people?
I guess I hope that this project encourages people to appreciate what makes them unique and individual. I’ve always felt a need to adapt to my surroundings when I really should have been embracing what makes me stand out.
How much this ideal human landscape you've been presenting through your photos can, maybe, find itself close to the fashion world?
I think fashion has been having many discussions recently on ethnicity, on gender, on sexuality. It’s a very current awareness – brands can no longer get away with having exclusively white-casted runway shows, gender and sexuality are no longer a black or white option, but rather a spectrum, models are coming out as being trans, intersex, etc. It really feels like an exciting time to be anything but ‘vanilla’, and it’s wonderful. 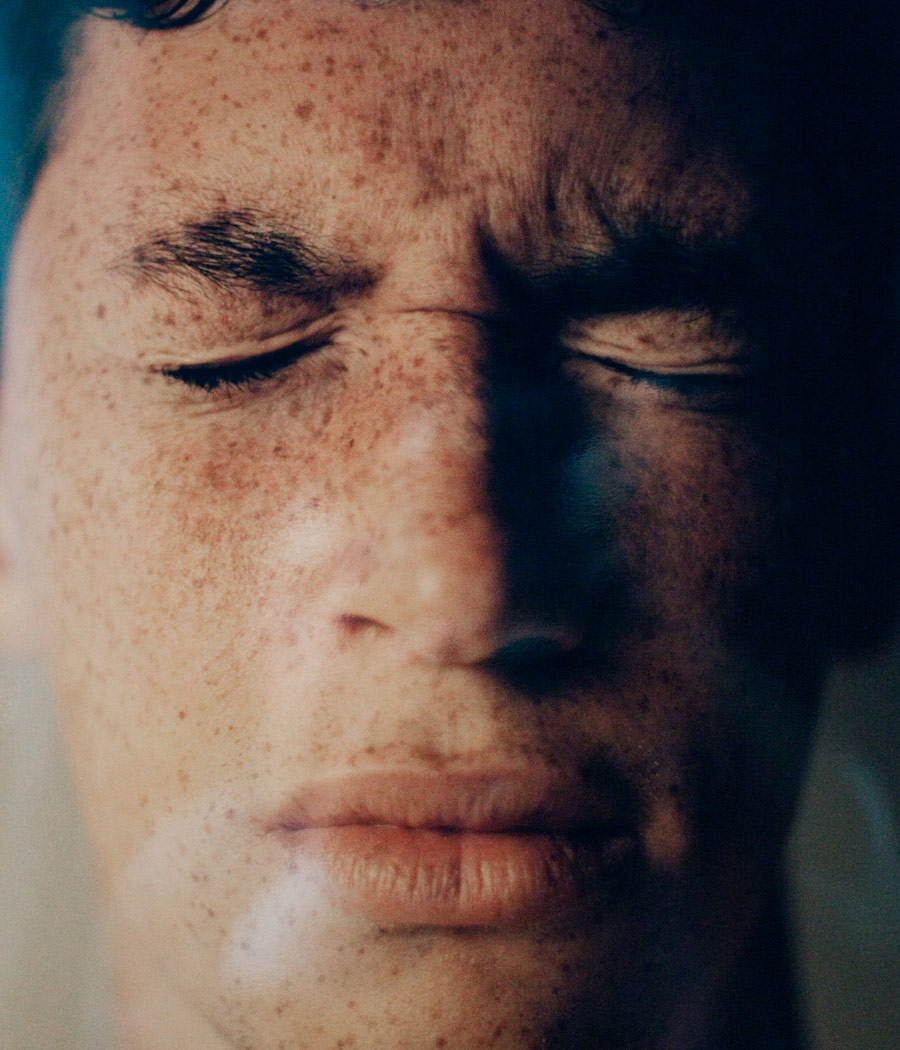 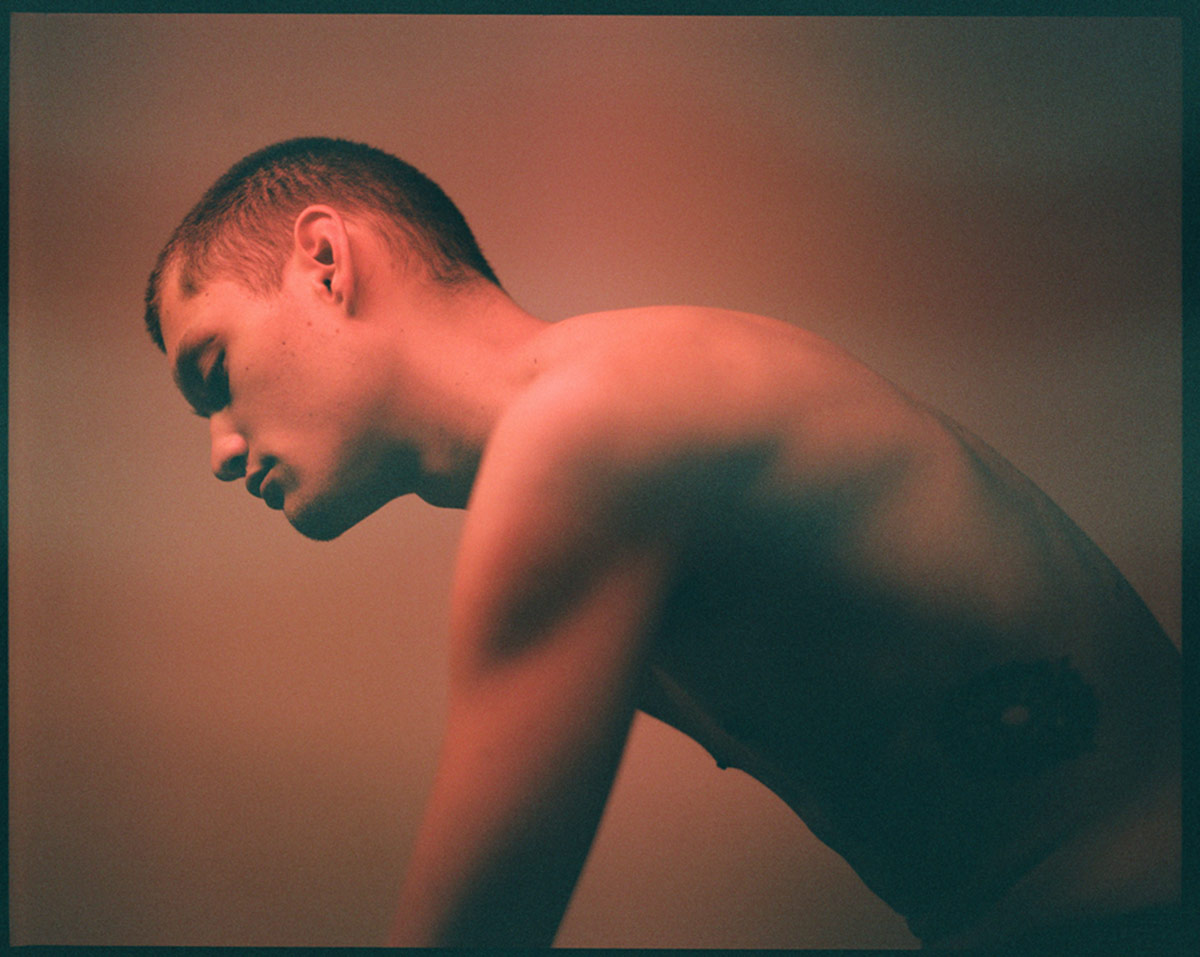 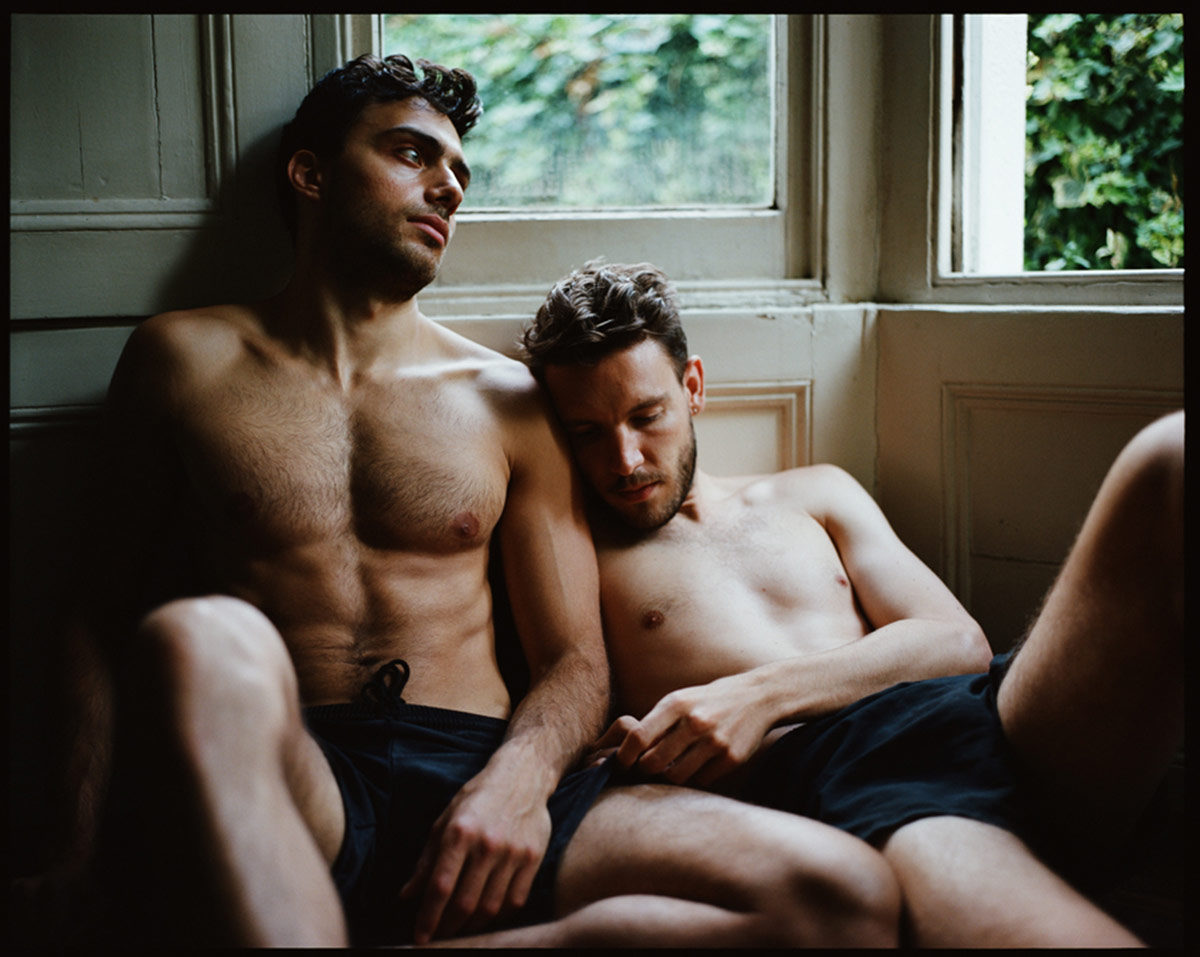 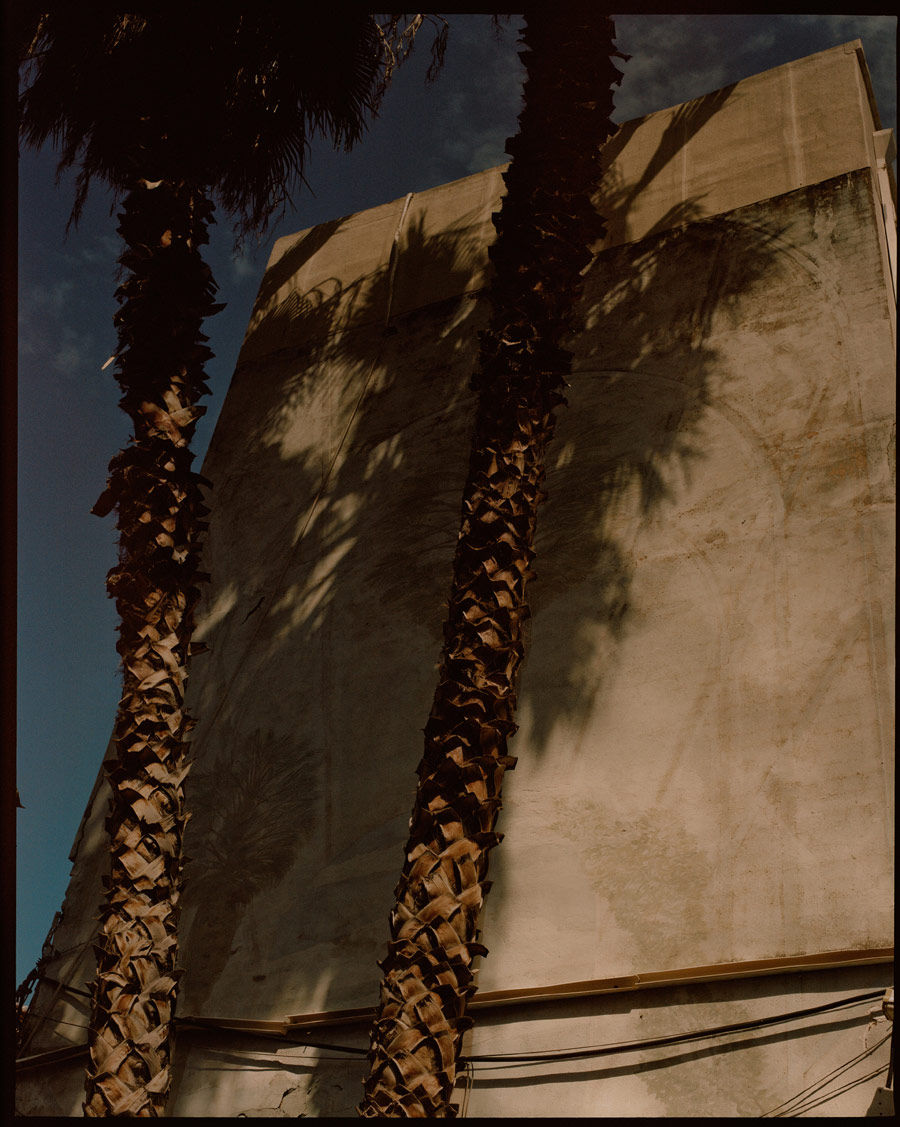 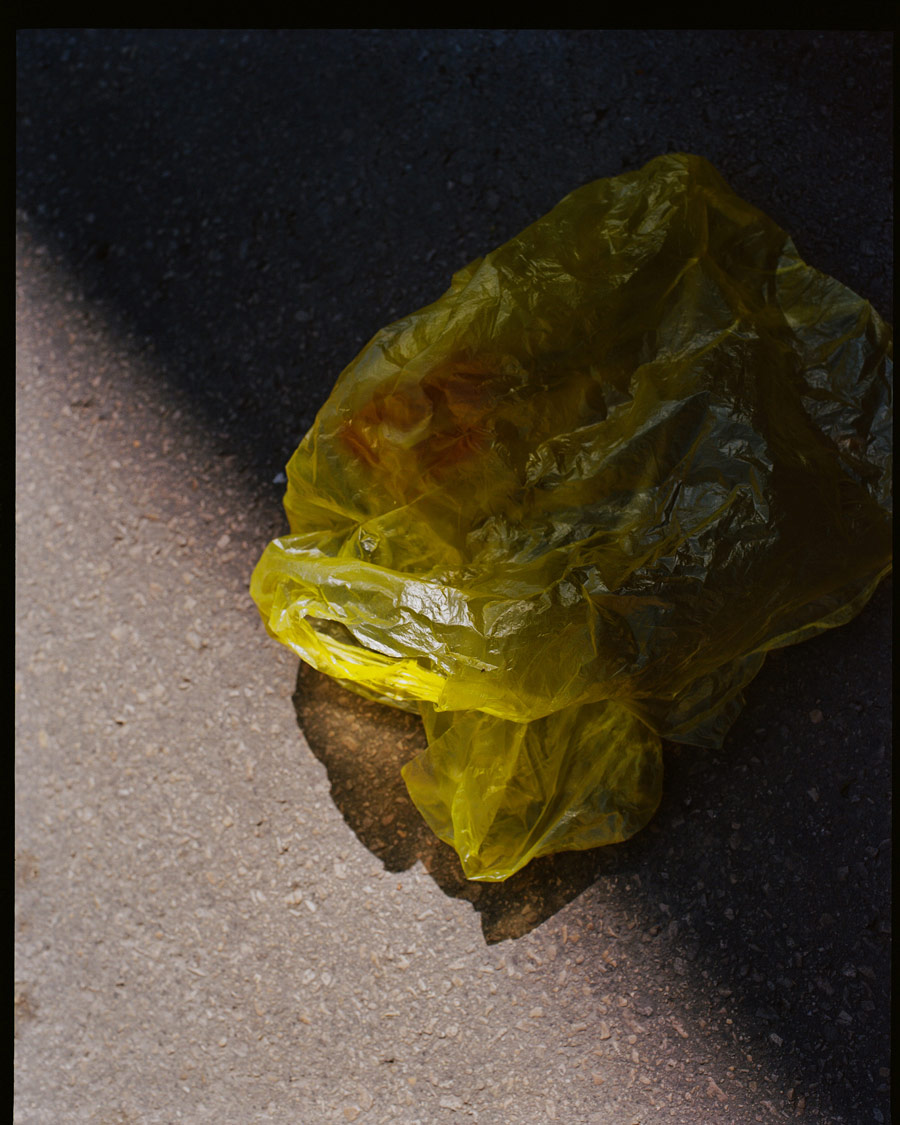 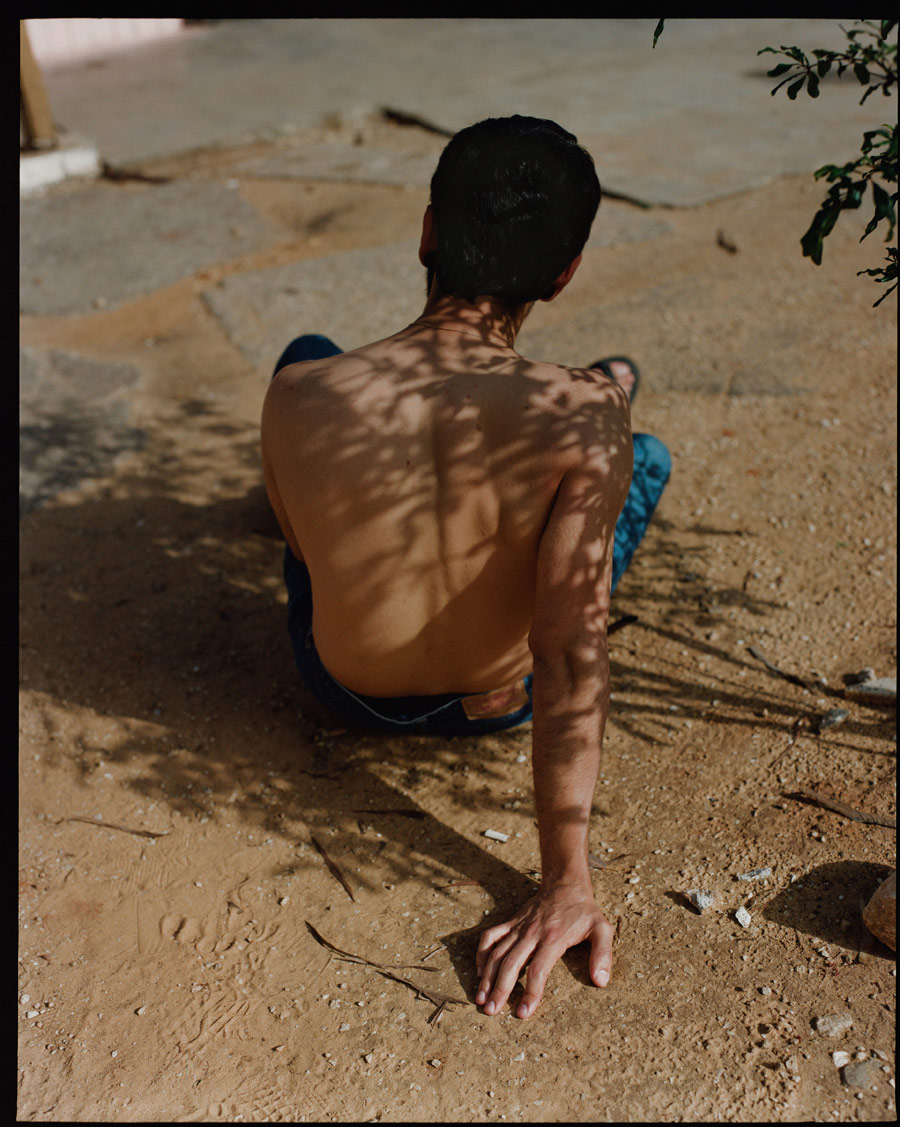 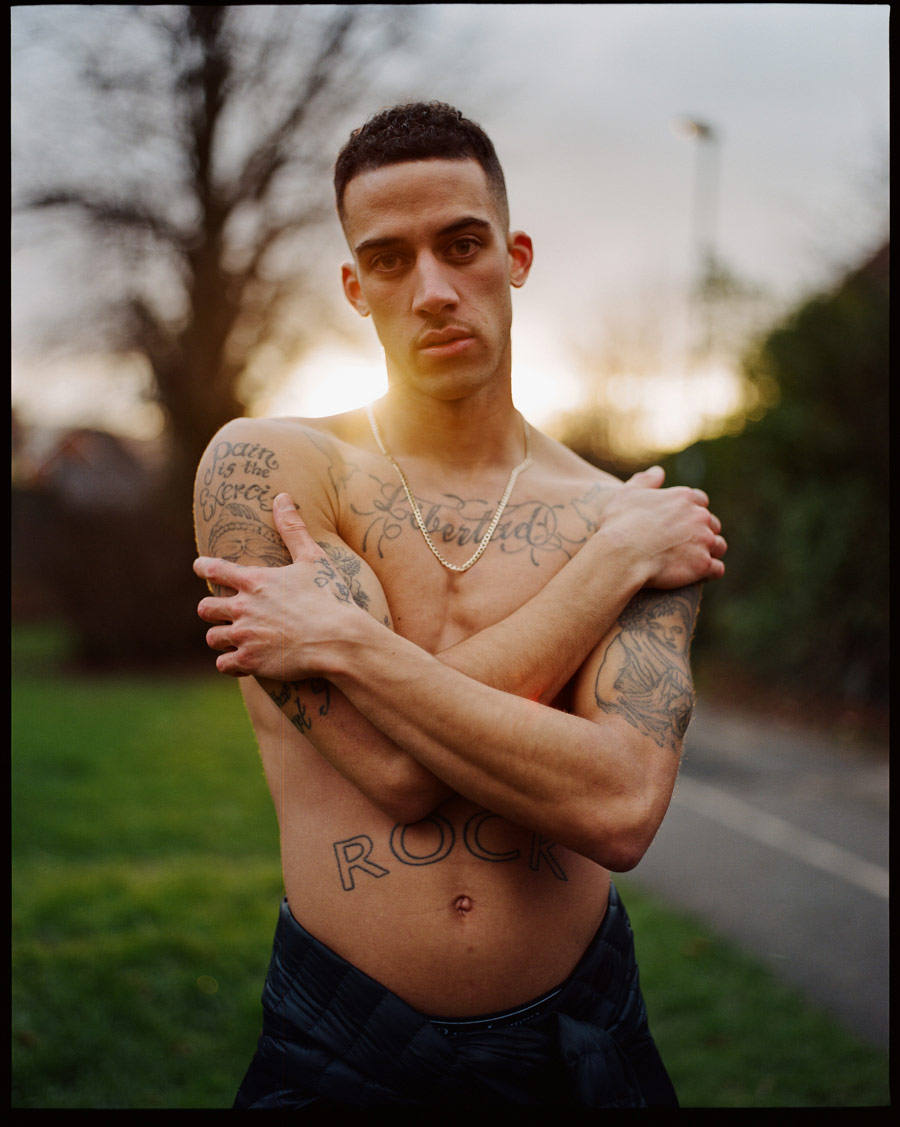 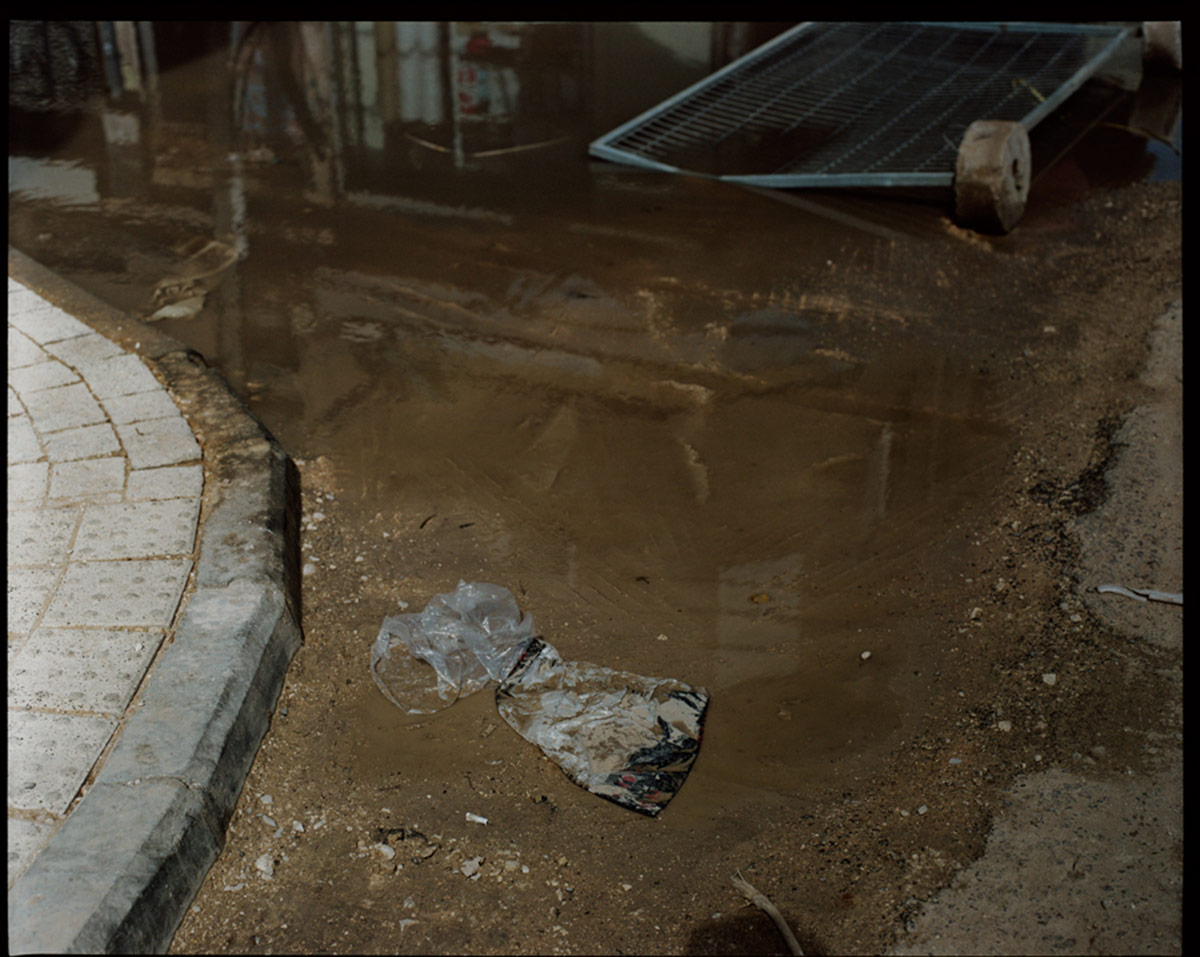 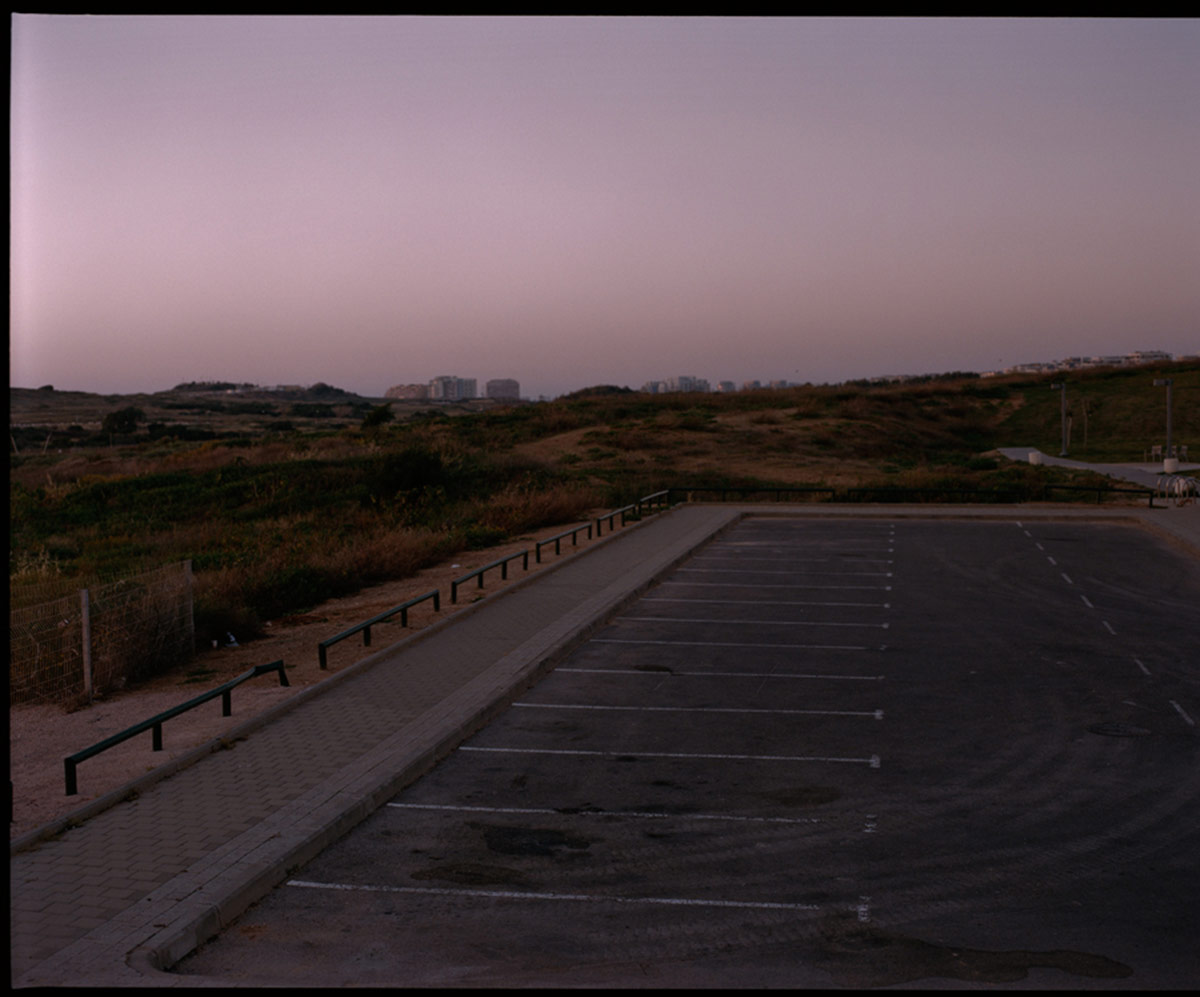 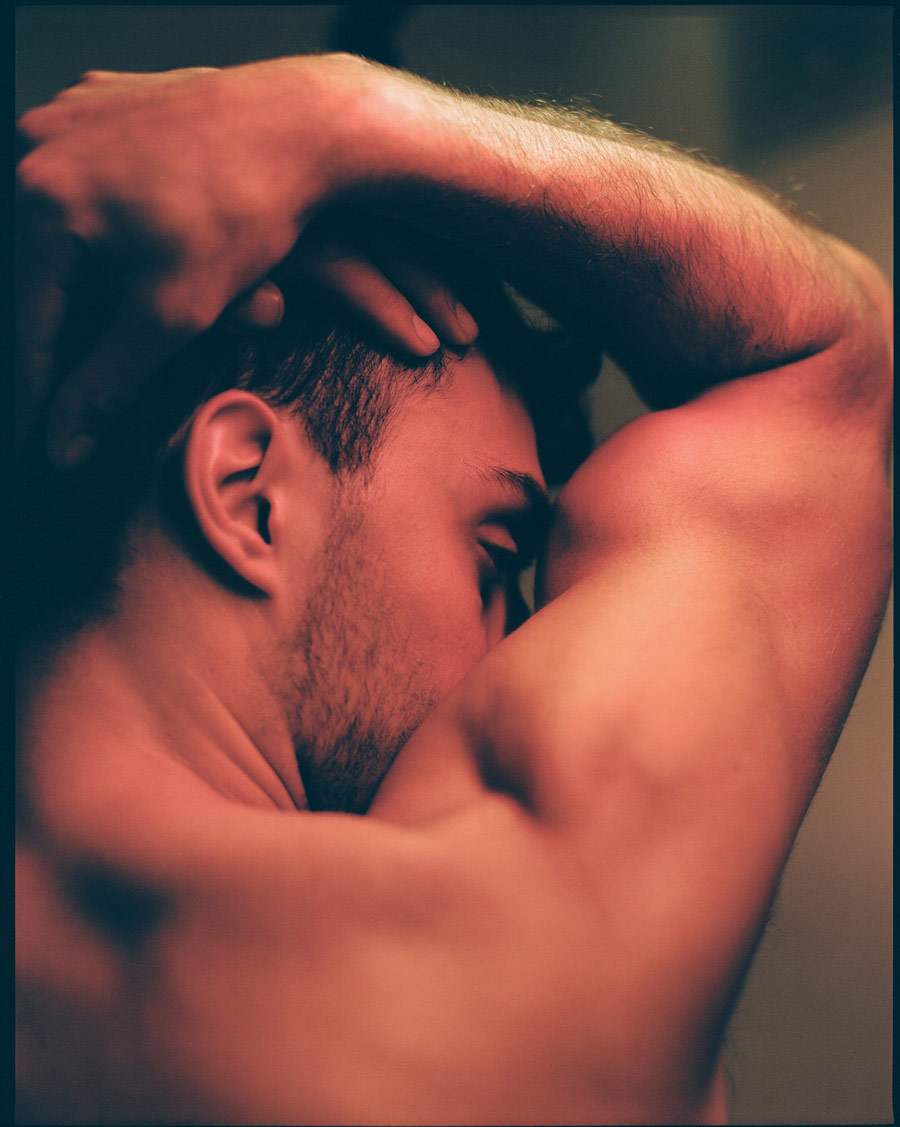 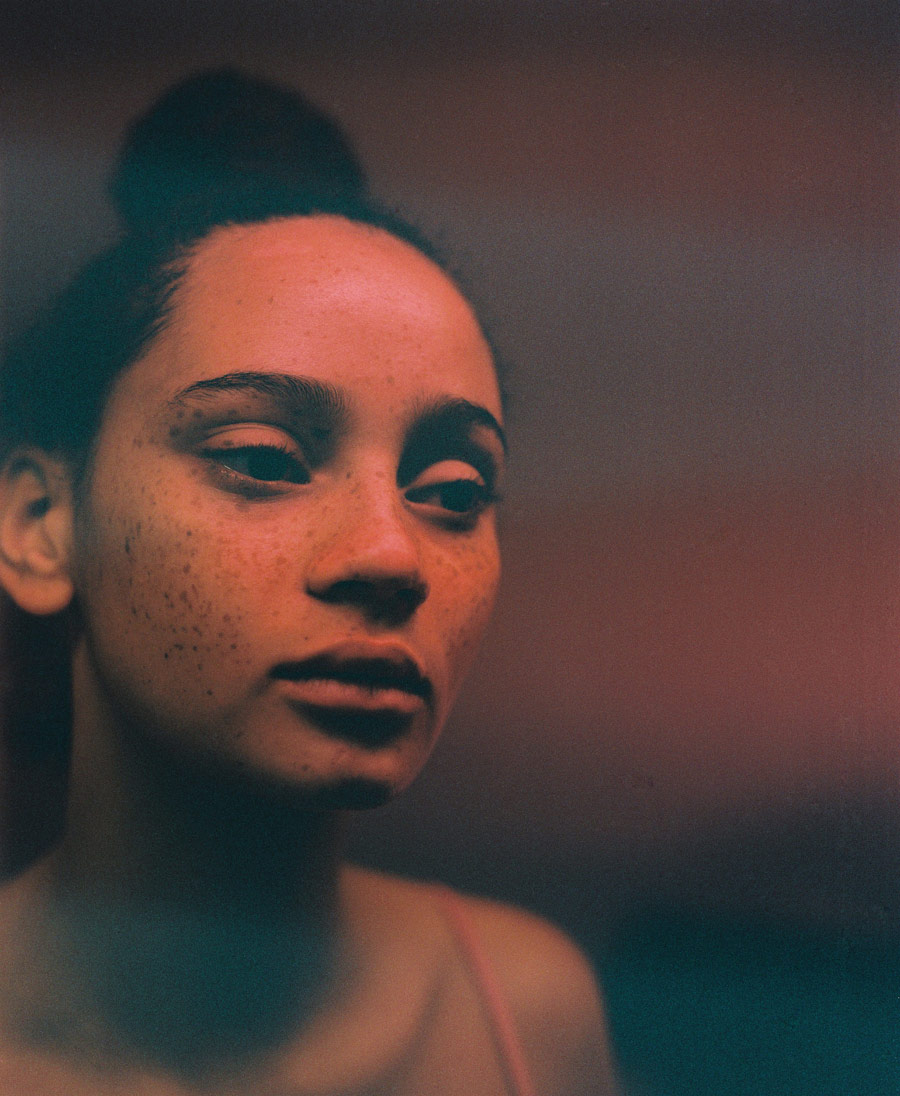 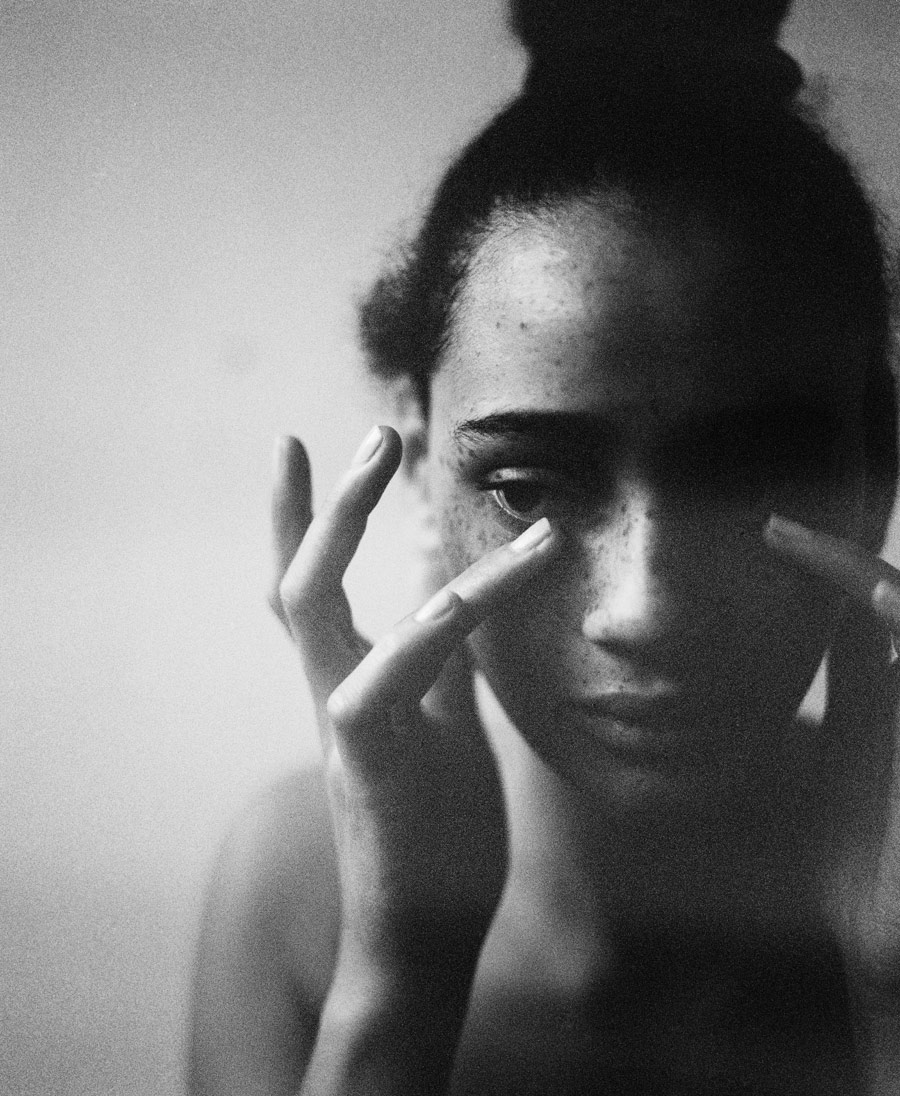