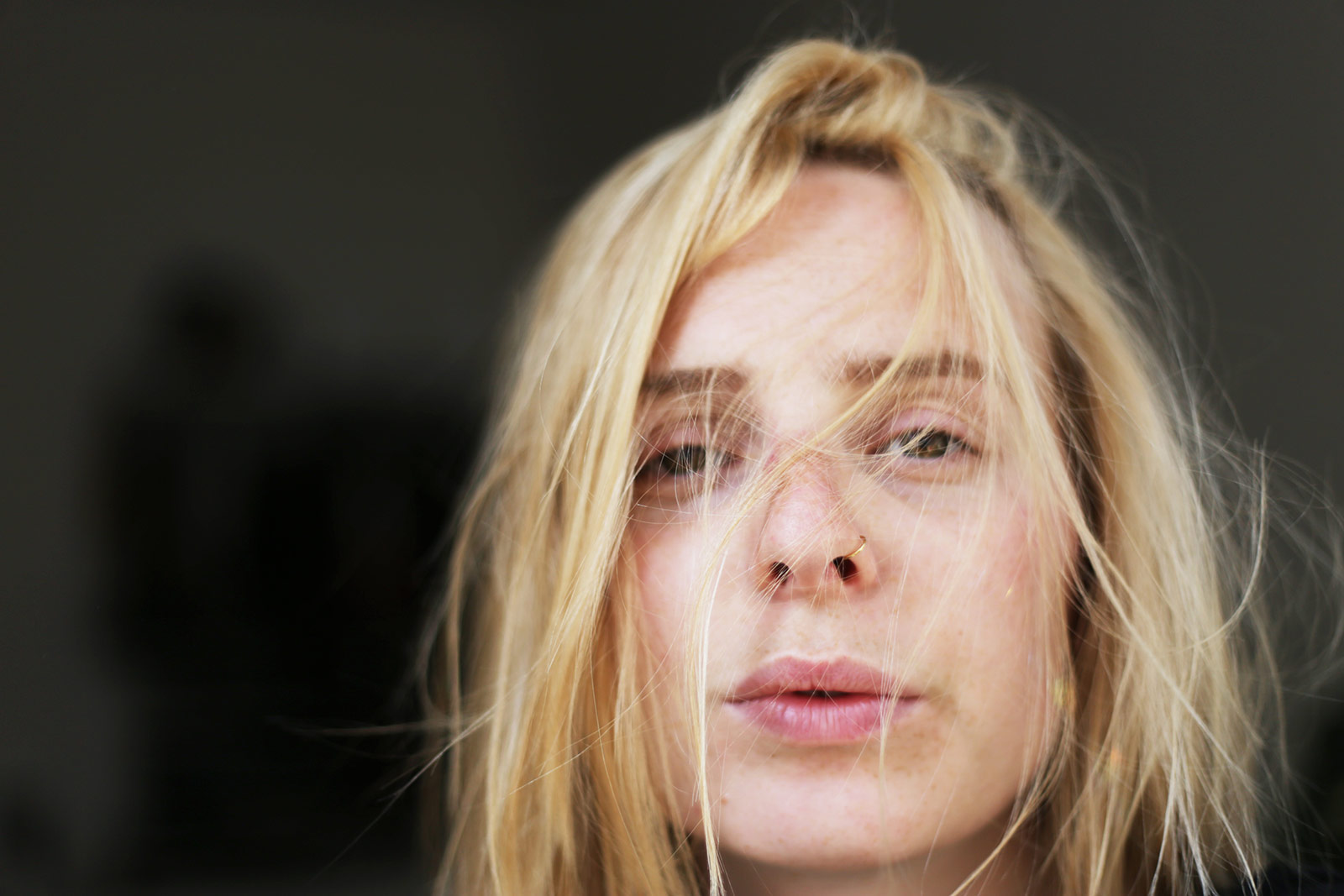 Orchids, roses and carnations slightly covering the faces of women, letting a hypnotising look penetrate your soul. That is the work of Jasmine Deporta, a young photographer that caught the public eye through these ecstatic portraits of women "hiding" behind flowers. She got her first analog compact camera at the age of 9 and since then all she can remember is taking pictures of her everyday life. Photography became a very intuitive way to express herself and capture unrepeatable realities. She mainly shoots people, especially women. She talks to METAL magazine about her upcoming book, why she finds women so attractive as a subject of photography and her preference of shooting analogue in the digital era where Instagram is the king of photography. 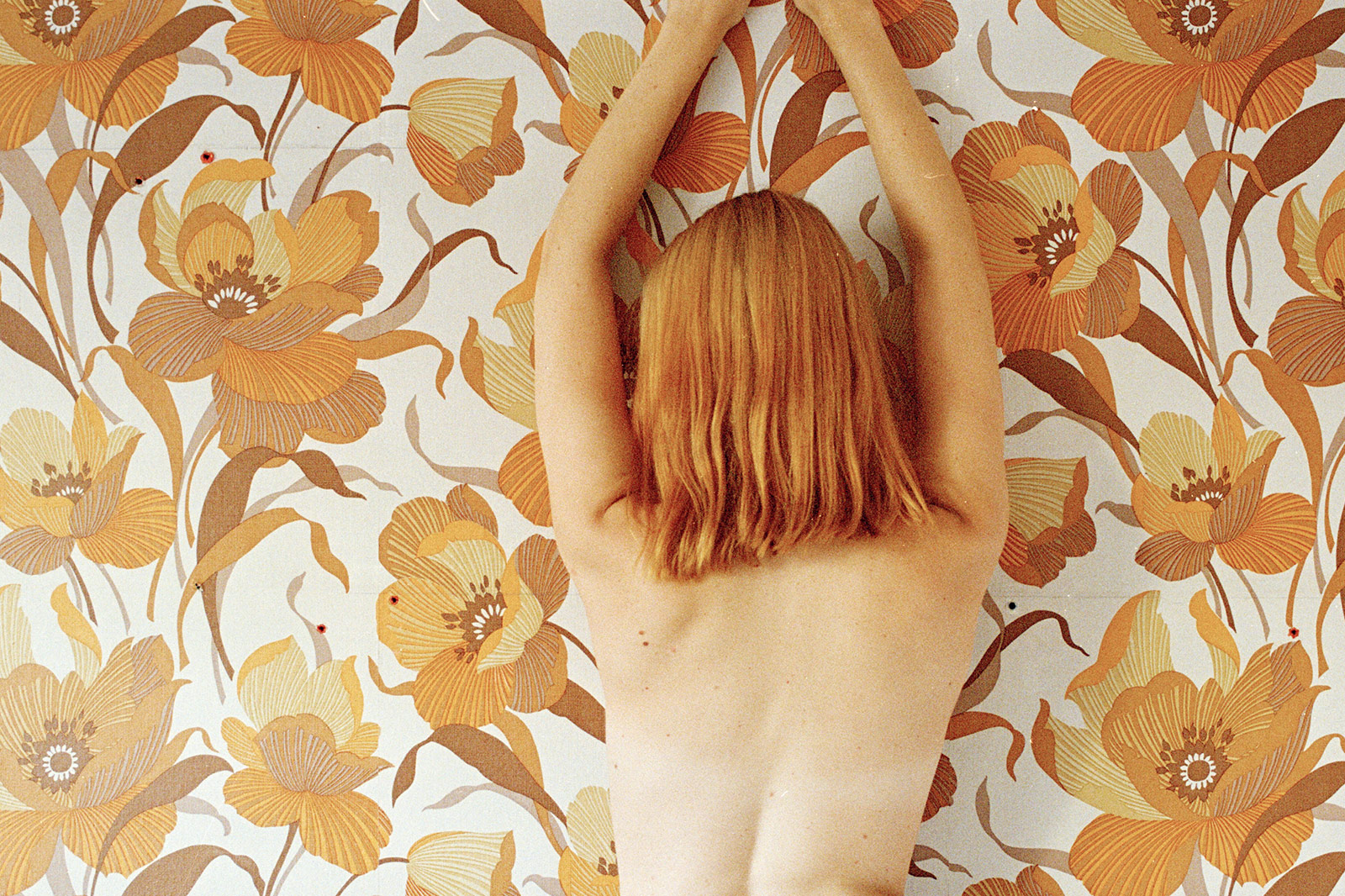 We are living in the age of Instagram, where digital photography is the present and the future. But more and more, photographers –and mostly young ones, just like you– are in love with analog. Why is that?
I guess I and a lot of other photographers of my age belong to one of the last generations that still grew up with analog cameras, VHS and cassettes, as well as being one of the first young generations that was in touch with all that new digital world. I think that in the last years a nostalgia for the times when not everything was so fast and high tech, has developed. Although I think that a lot of interesting stuff has happened with digital photography lately, such as the technical possibilities you have when shooting and in the post-production, and the opportunity to create a very own form of art within really interesting forms of aesthetic. Smartphones and Instagram bring photography to a whole new and unknown level. Personally, however, I’ve been shooting film since I was a child and I guess I’ve just never really stopped, so it feels normal to me to shoot with film and I think it is the same for a lot of other photographers too.
You are involved in fashion editorials. Do you consider yourself a fashion photographer?
Fashion is something that came along and always inspired me but I never actually say that I’m a fashion photographer, although most of my work is fashion “oriented.” I like to play with fashion and styling to add another layer to my work, but I’m not treating it as the main theme.

“I think the flower theme in my work reflects the softness and sensibility of women that you find in my pictures.”
If someone looks through your work, they will see that your subjects are mostly women. Why do you choose to work exclusively with them?
I actually never consciously choose to only shoot women, it just happened. I think it did because my work is a way to reflect on and deal with myself, so shooting women came naturally and intuitively. It wasn’t a decision. I think the way women move, the softness, the elegance and the erotism just attracts me visually; and I can identify myself as well with them in every sense – I guess that makes it a lot easier for me when shooting with women.
Maybe it’s the analog, but your aesthetics in general, emits a ‘70s atmosphere. Is that true? Is there a decade that inspires you in particular?
I think the ‘70s vibe result from the analog film aesthetic, a lot of people say that my pictures have a vintage flair but it’s nothing I’m actually searching for, it just comes along with the technique I’m using. 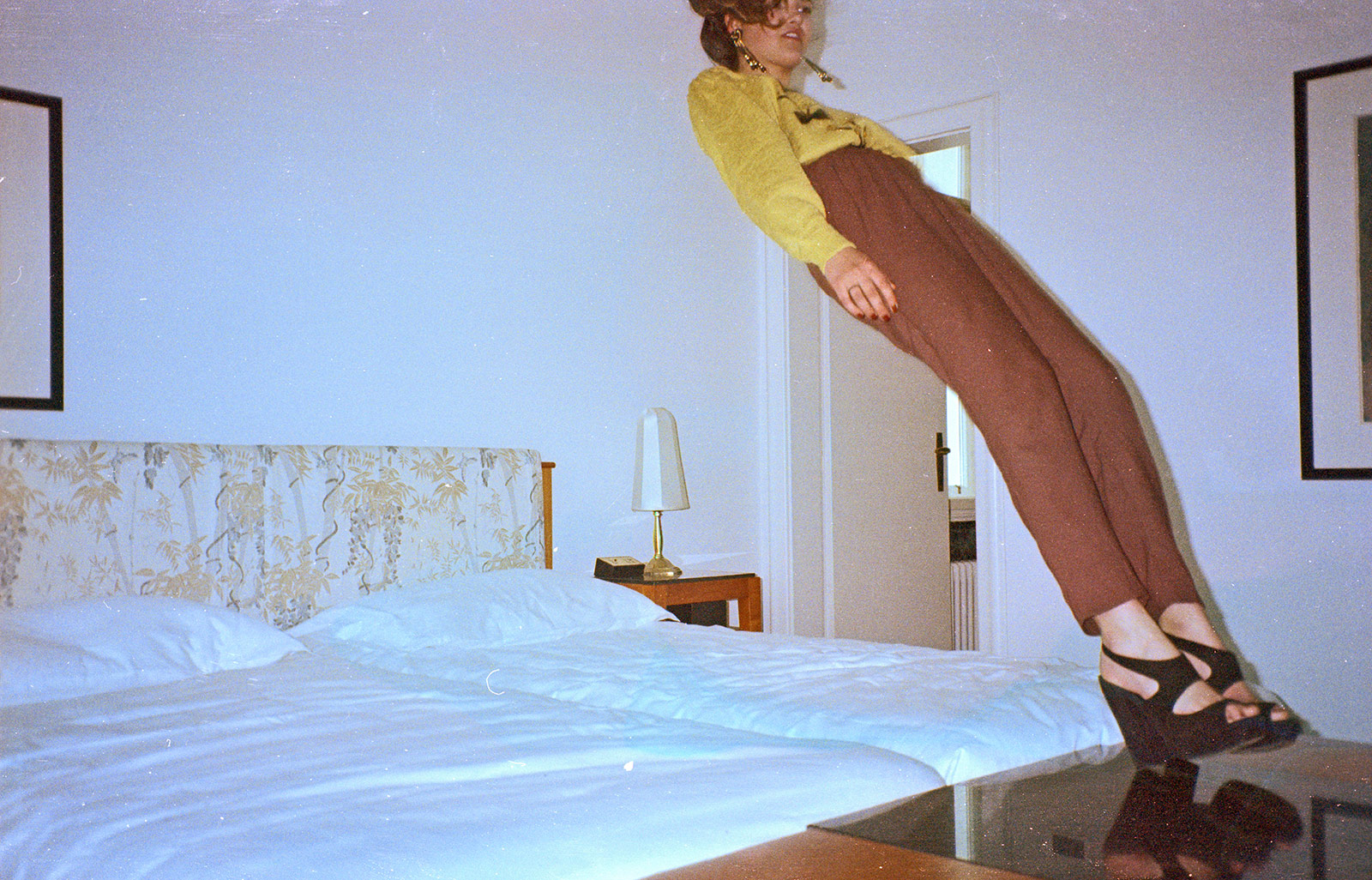 Why do you like flowers so much?
The flowers as well came up very naturally – I just realized recently that I use them unconsciously in almost every shooting. I think the flower theme in my work reflects the softness and sensibility of women that you find in my pictures. I guess it is like a medium to underline or to emphasize femininity.
Is it true that you are about to publish your first book? Can you tell us a few things about it?
Yes, I’m actually working on a book with some unpublished series I was working on in the last years. For more than a year now, a really nice French graphic design studio in Berlin has been accompanying me with this project. It is a long process to put together the concept, the pictures, the printing and the money for everything, next to an everyday life and lots of different works. I'm still searching for a publisher but I hope it will be printed and out in autumn 2016.
Are there any other future plans you can share with us?
In three weeks I will be in the US crossing the country with two friends of mine – it’s my first big trip in some time and I’m really excited to capture all the facets of this crazy country. 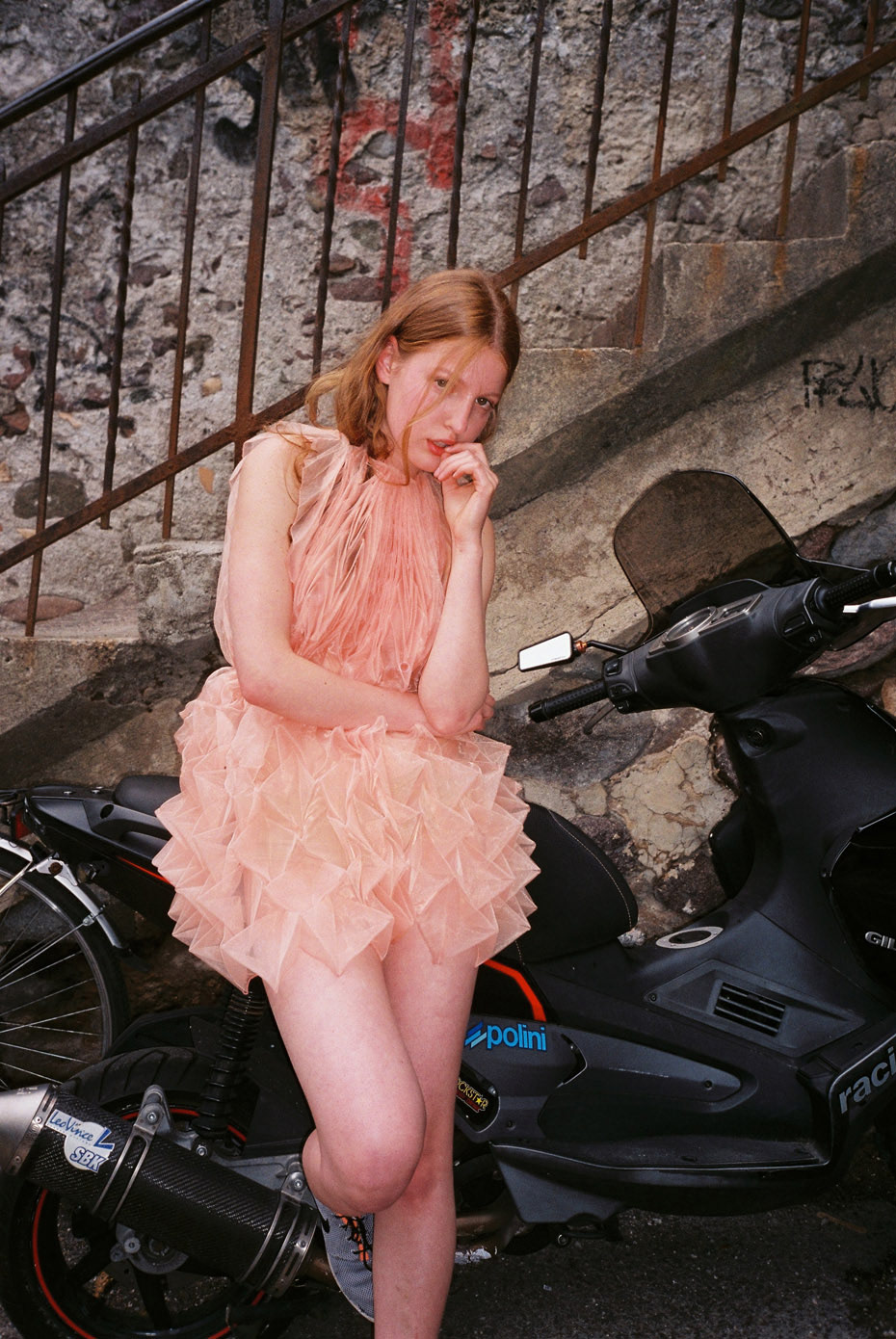 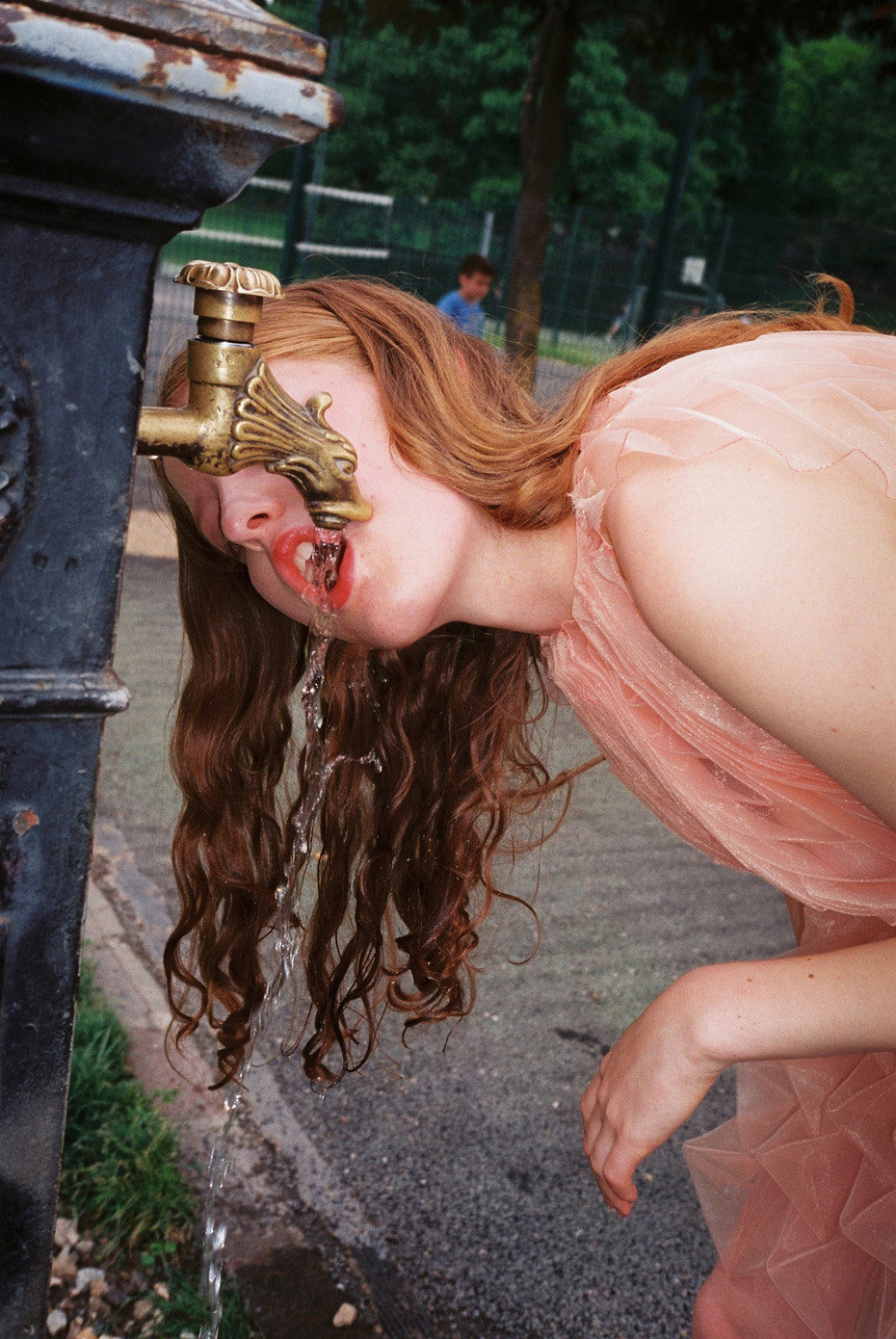 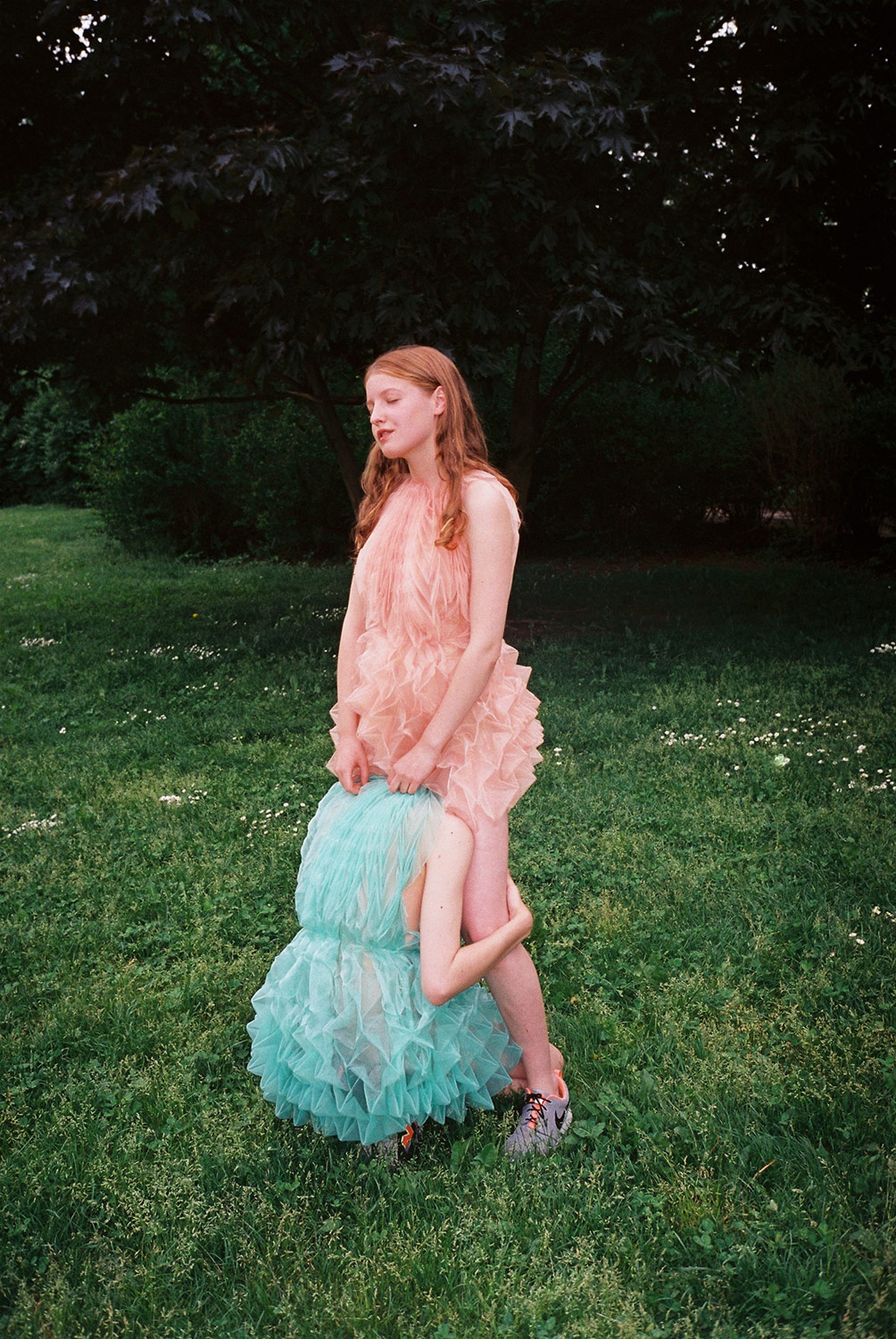 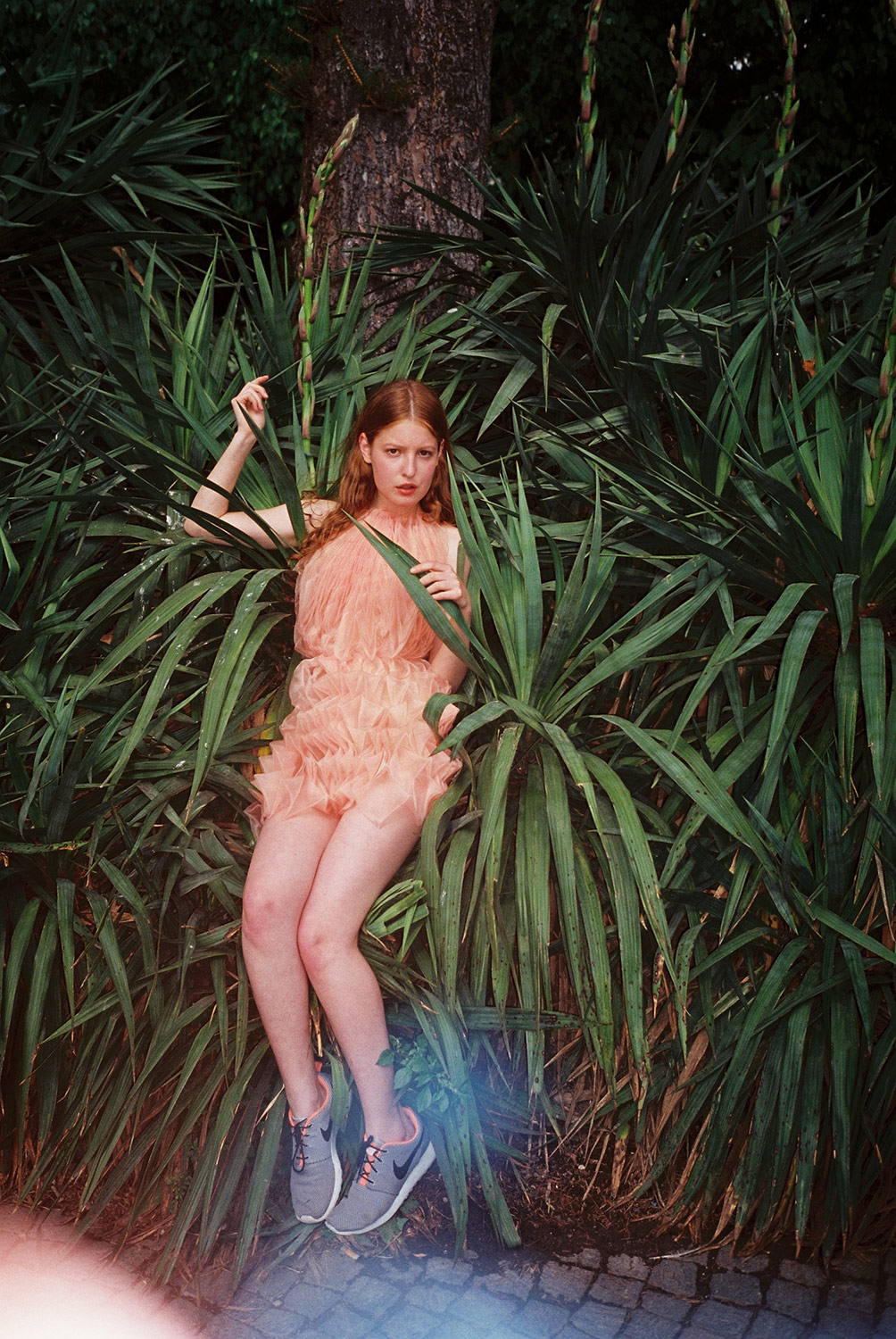 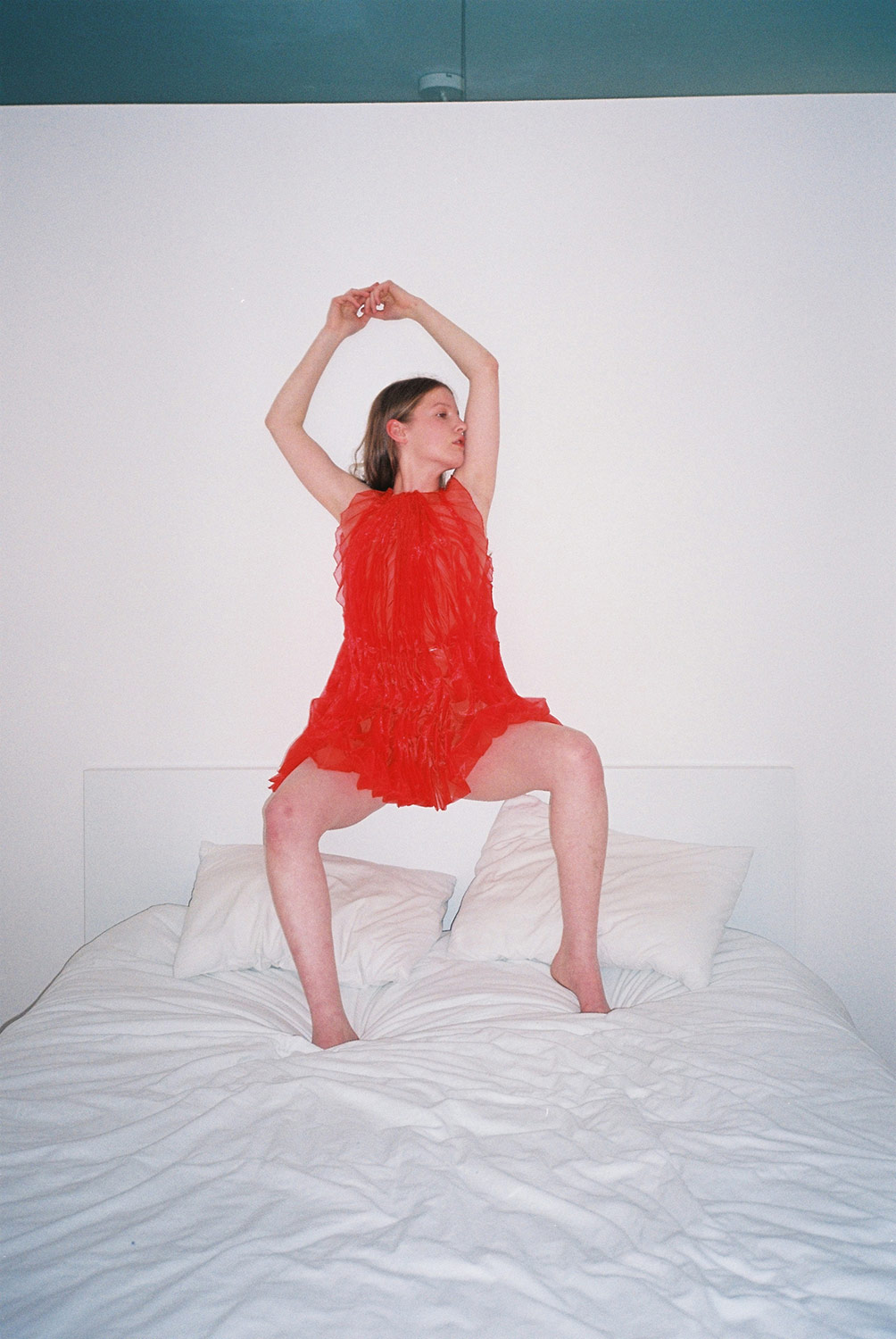 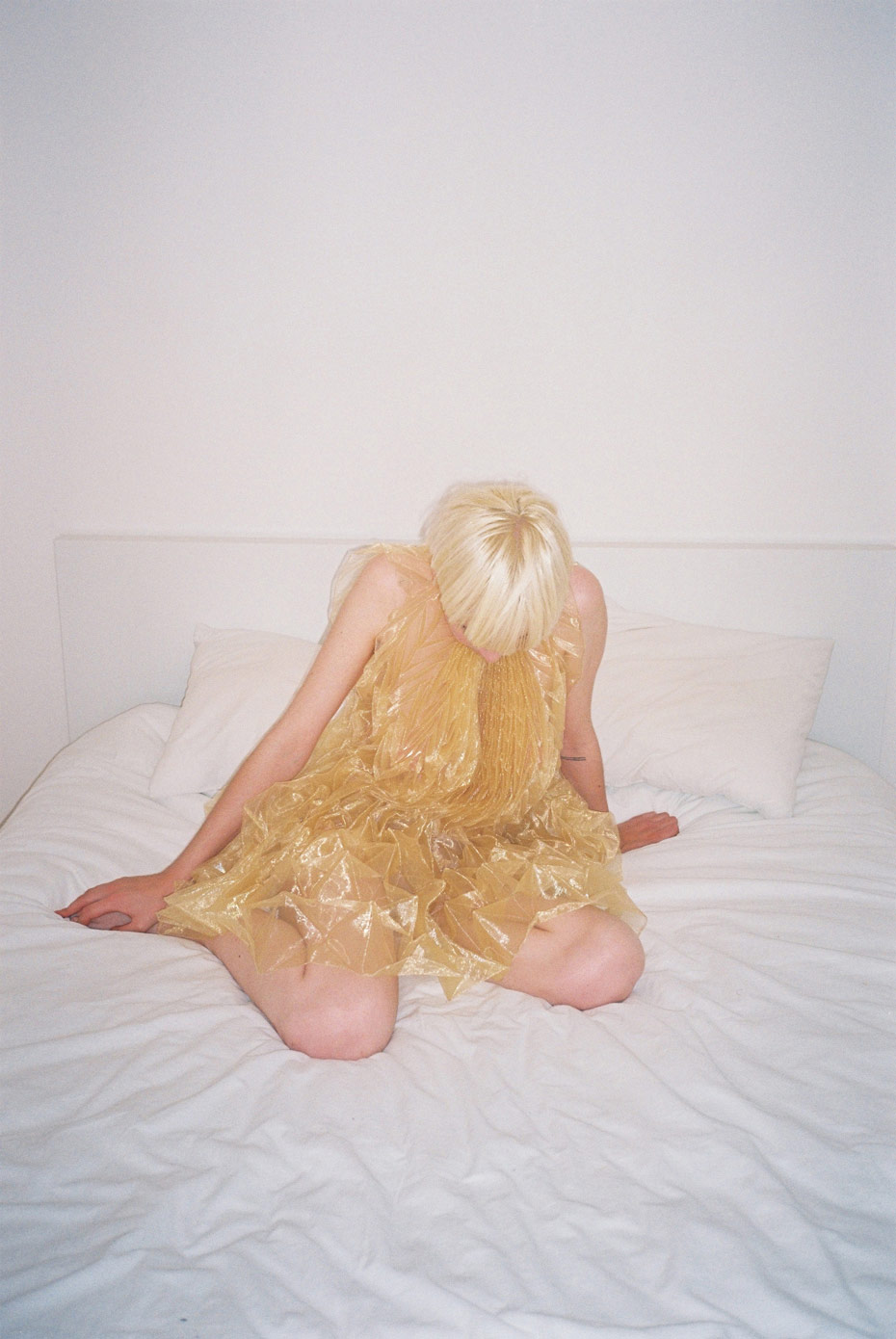 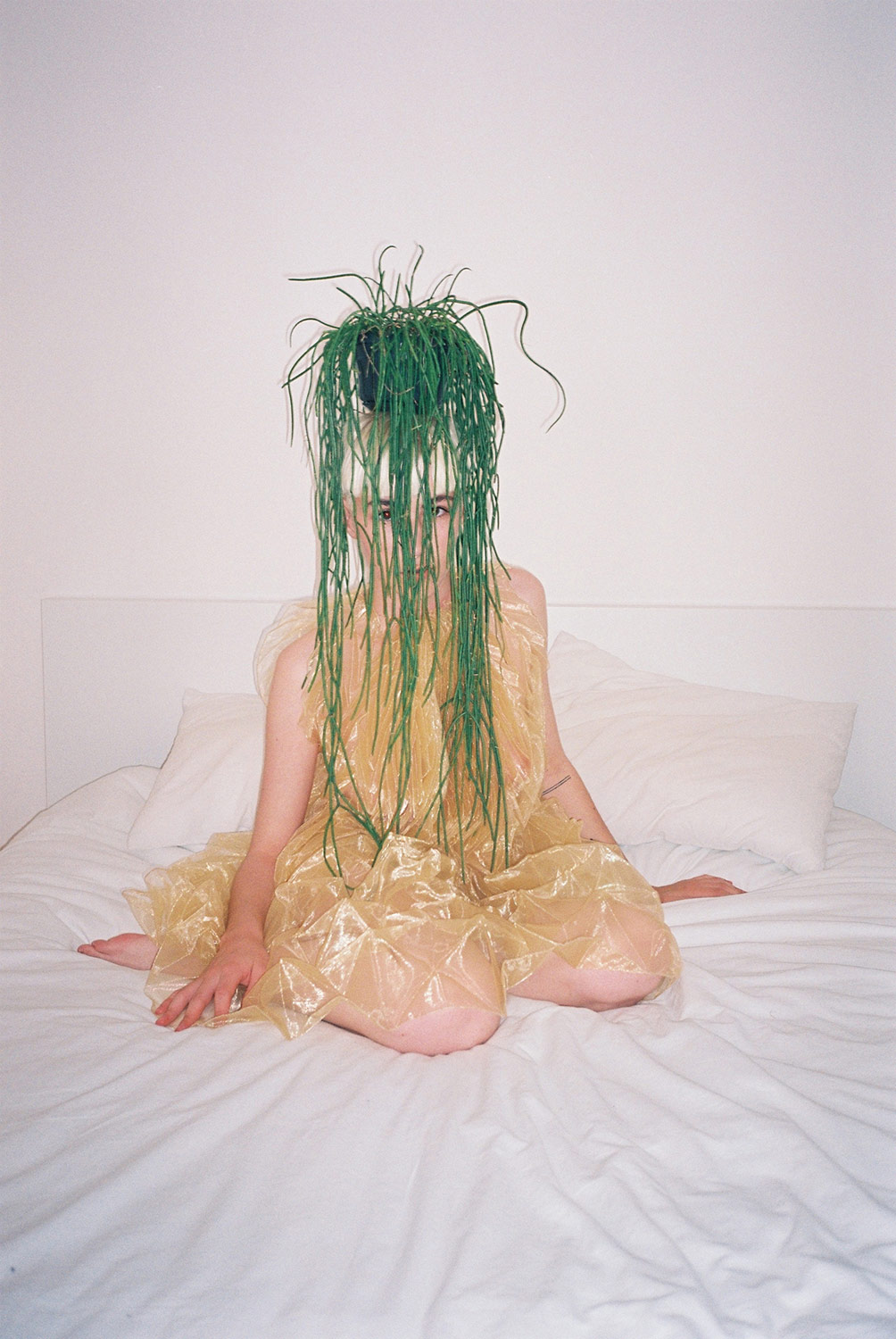 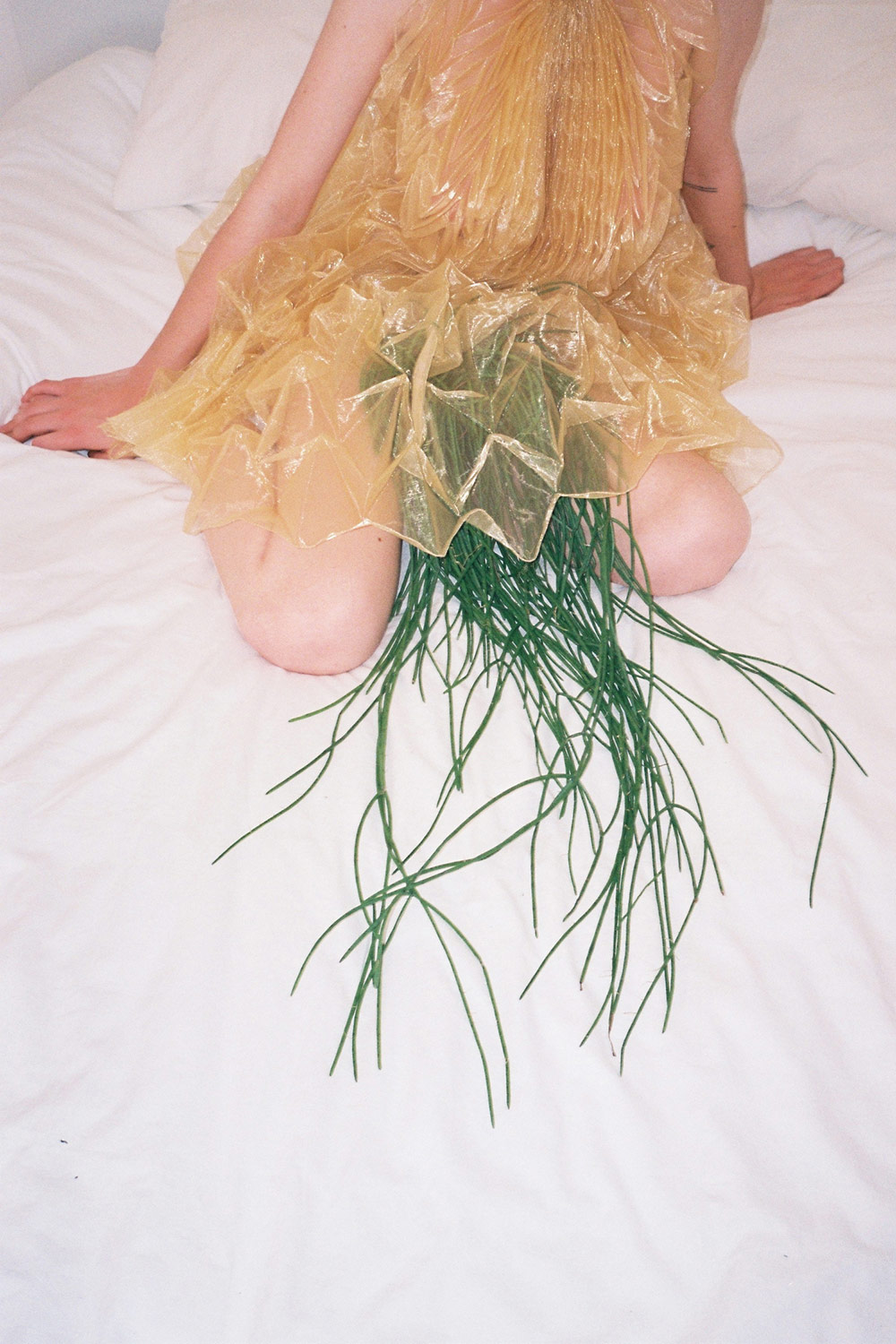 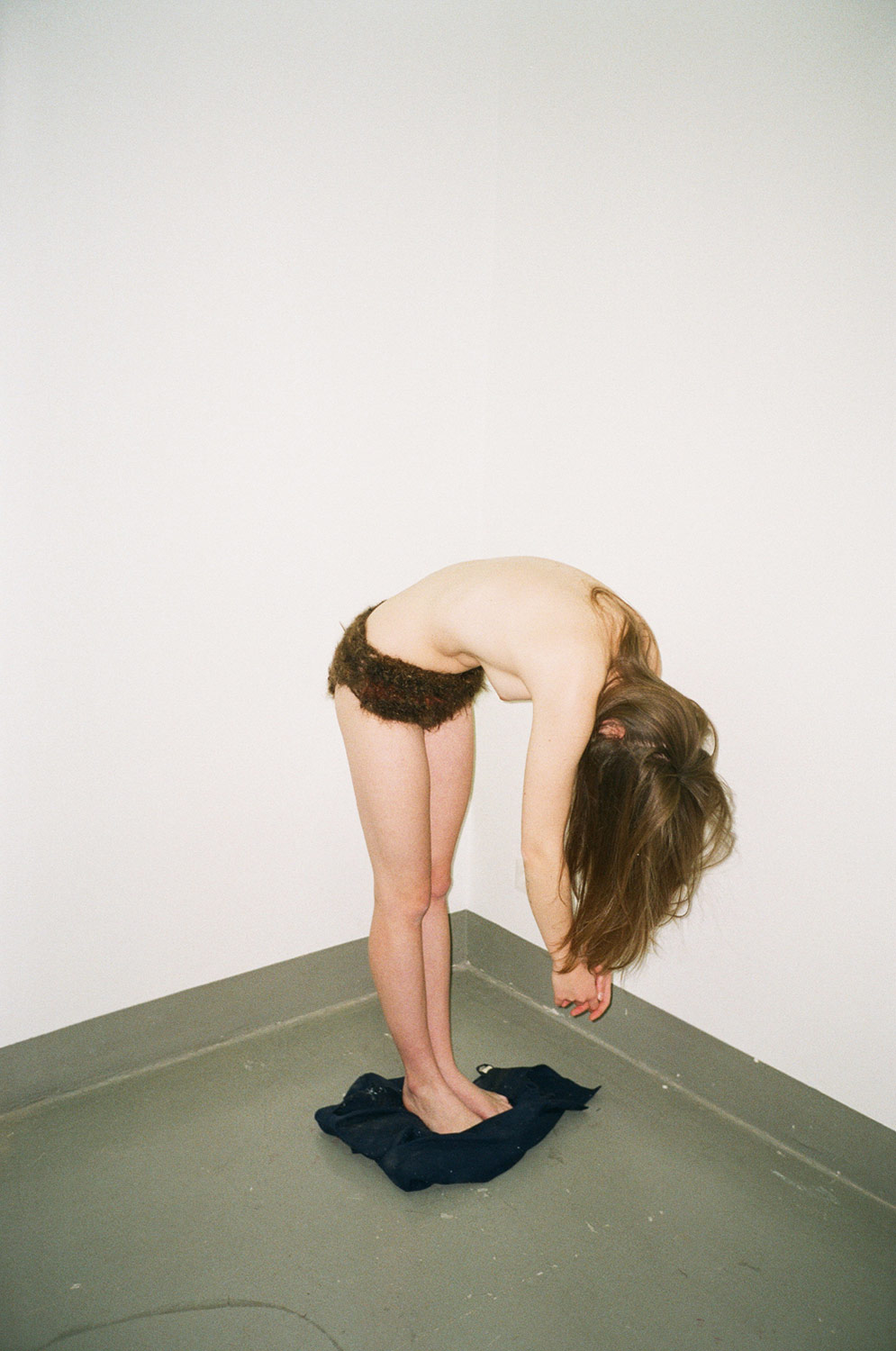 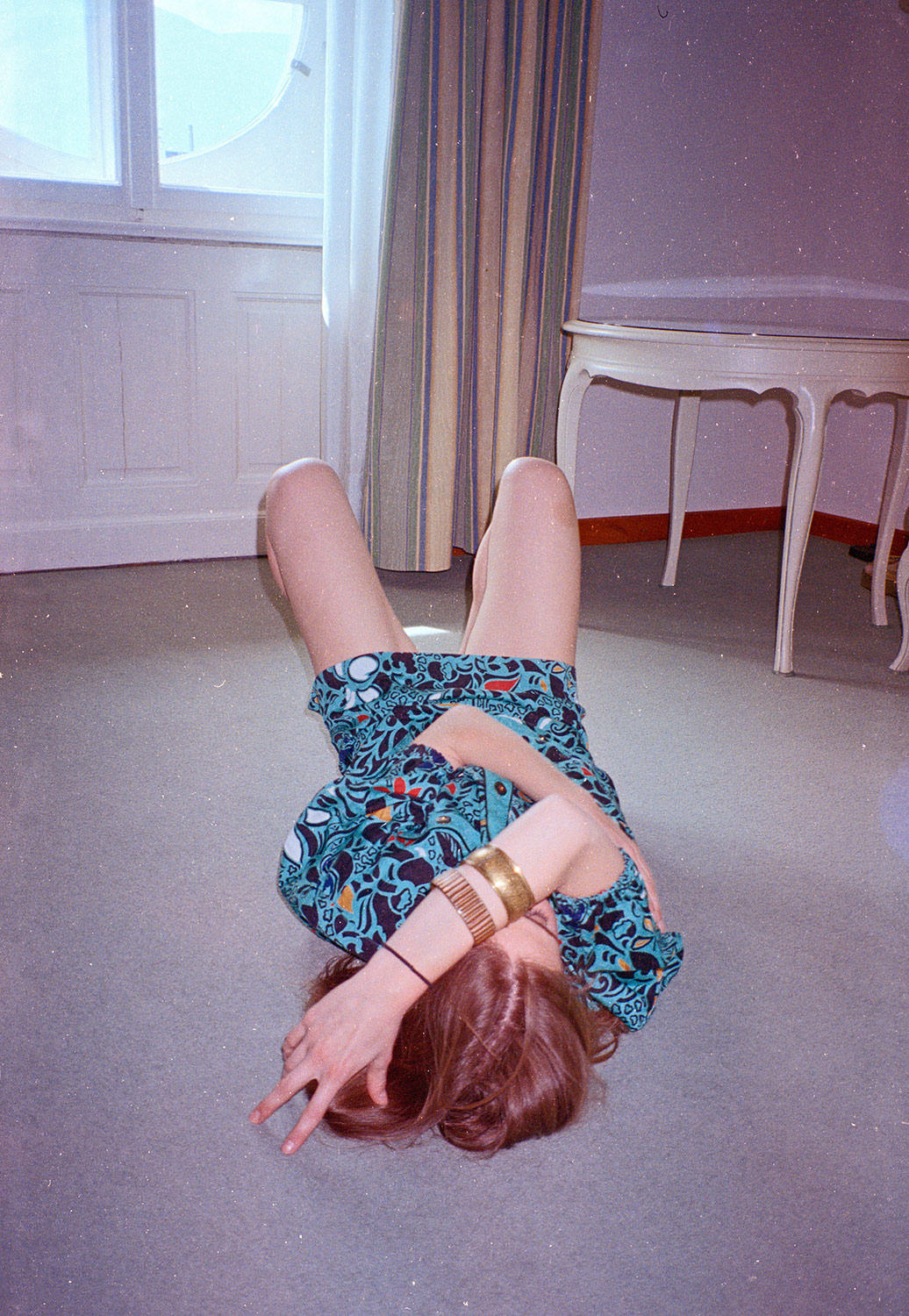 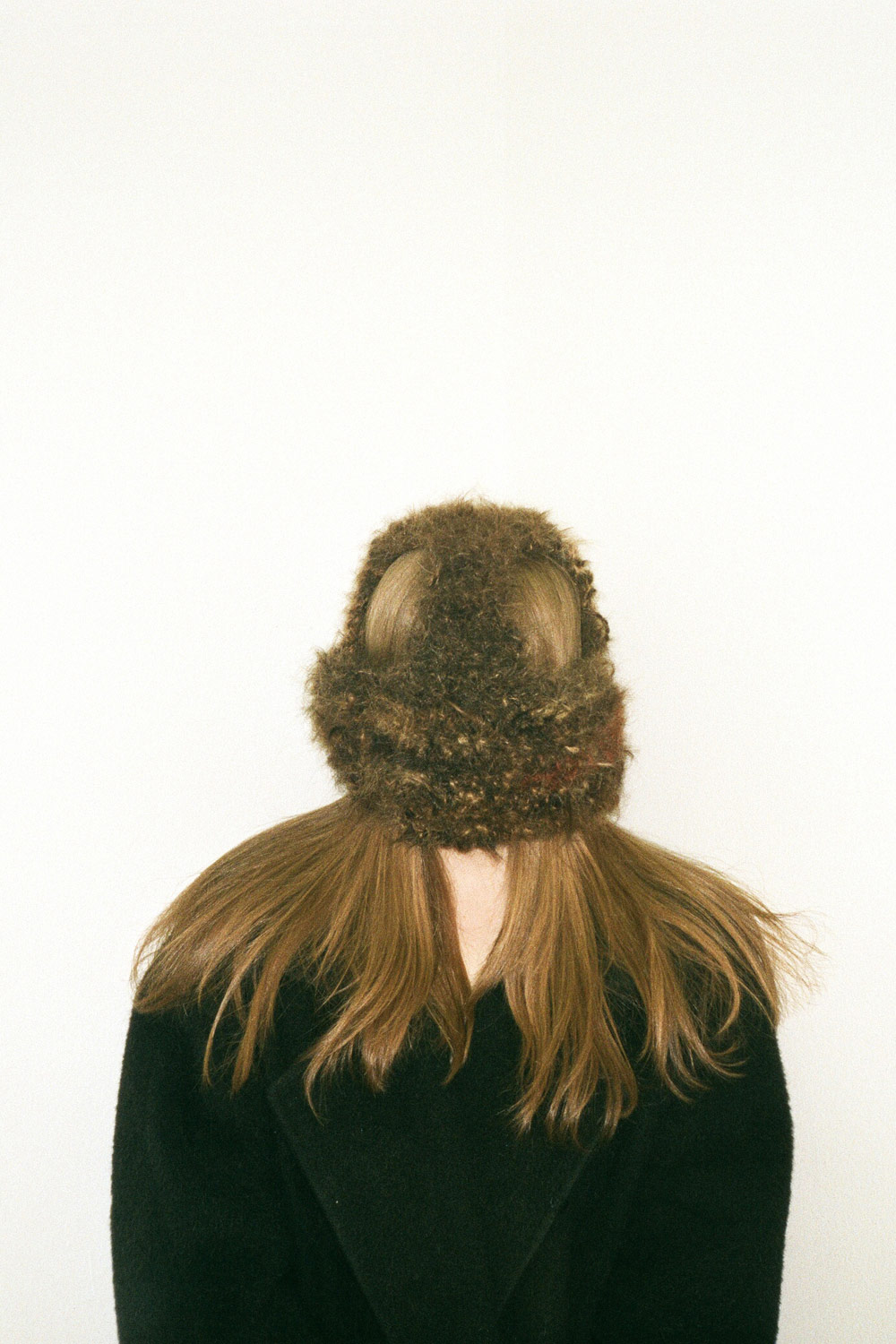 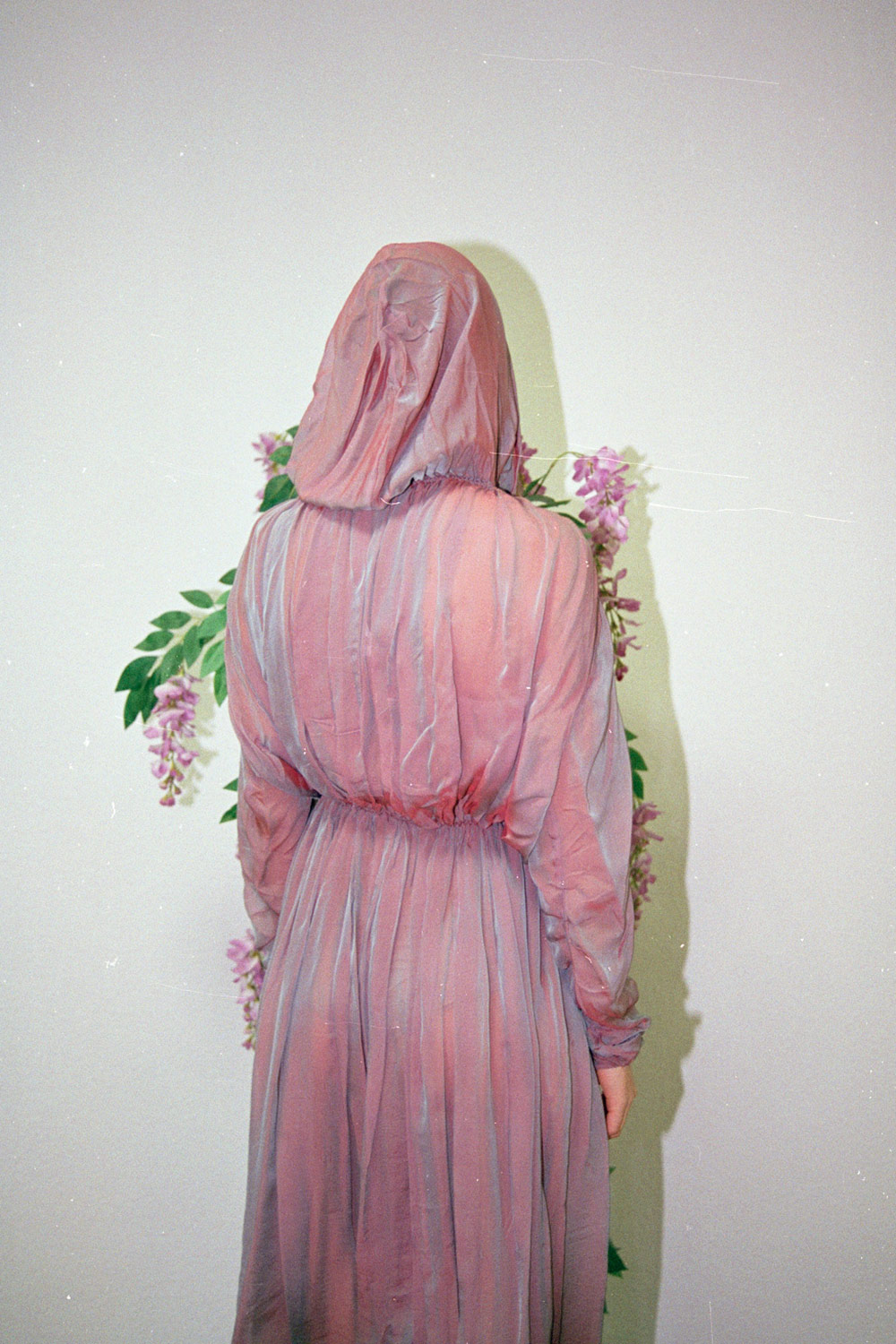 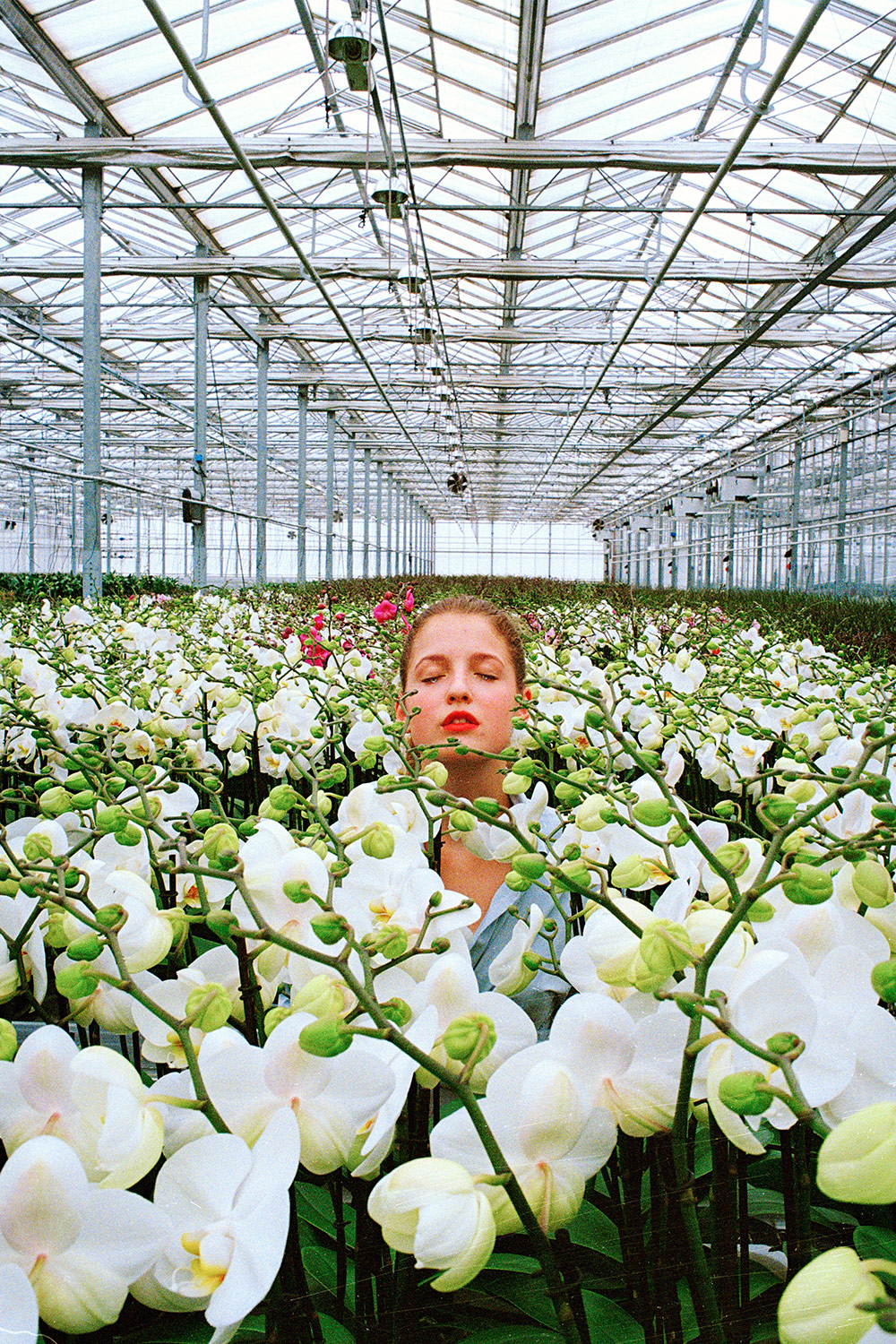 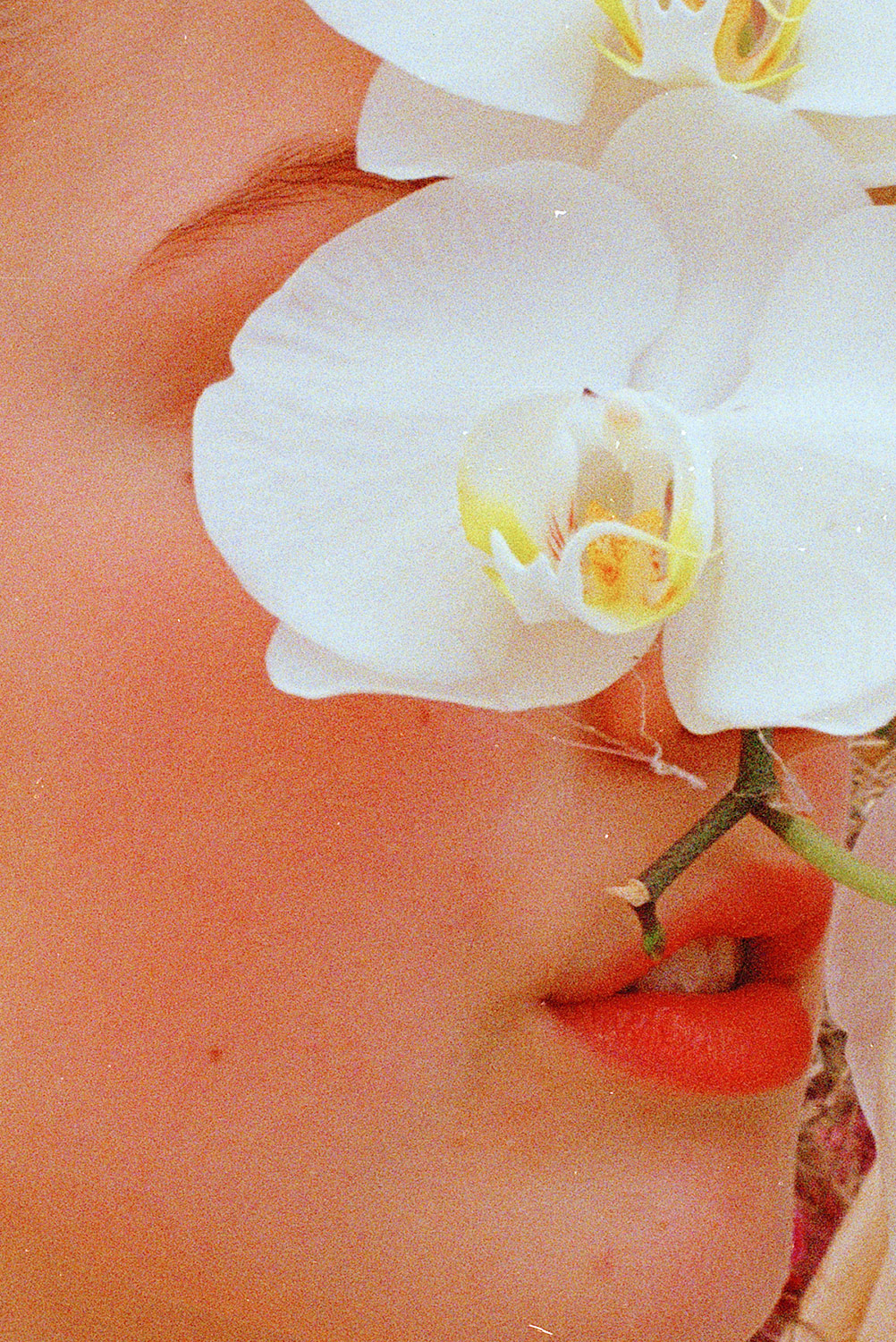 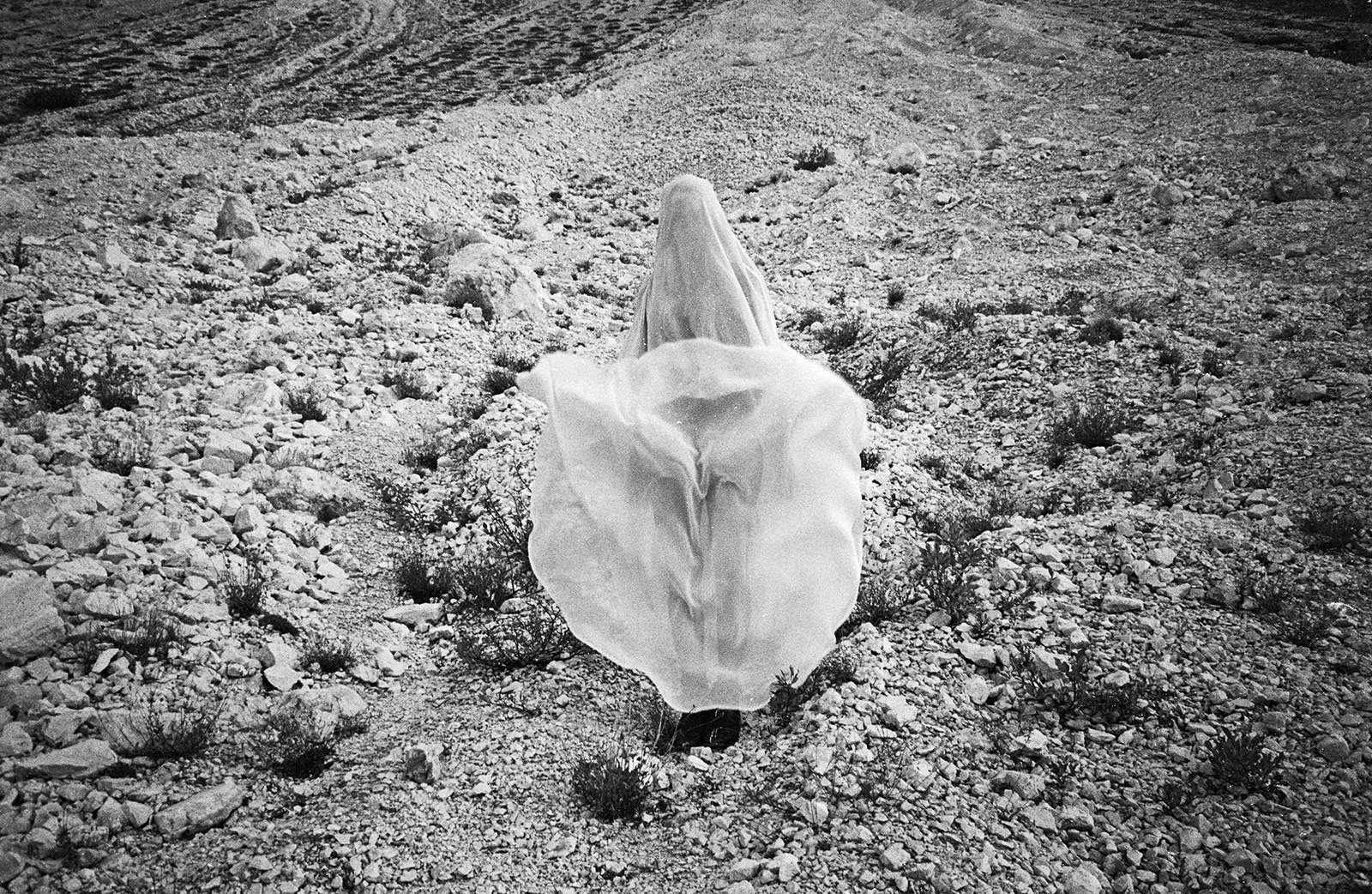