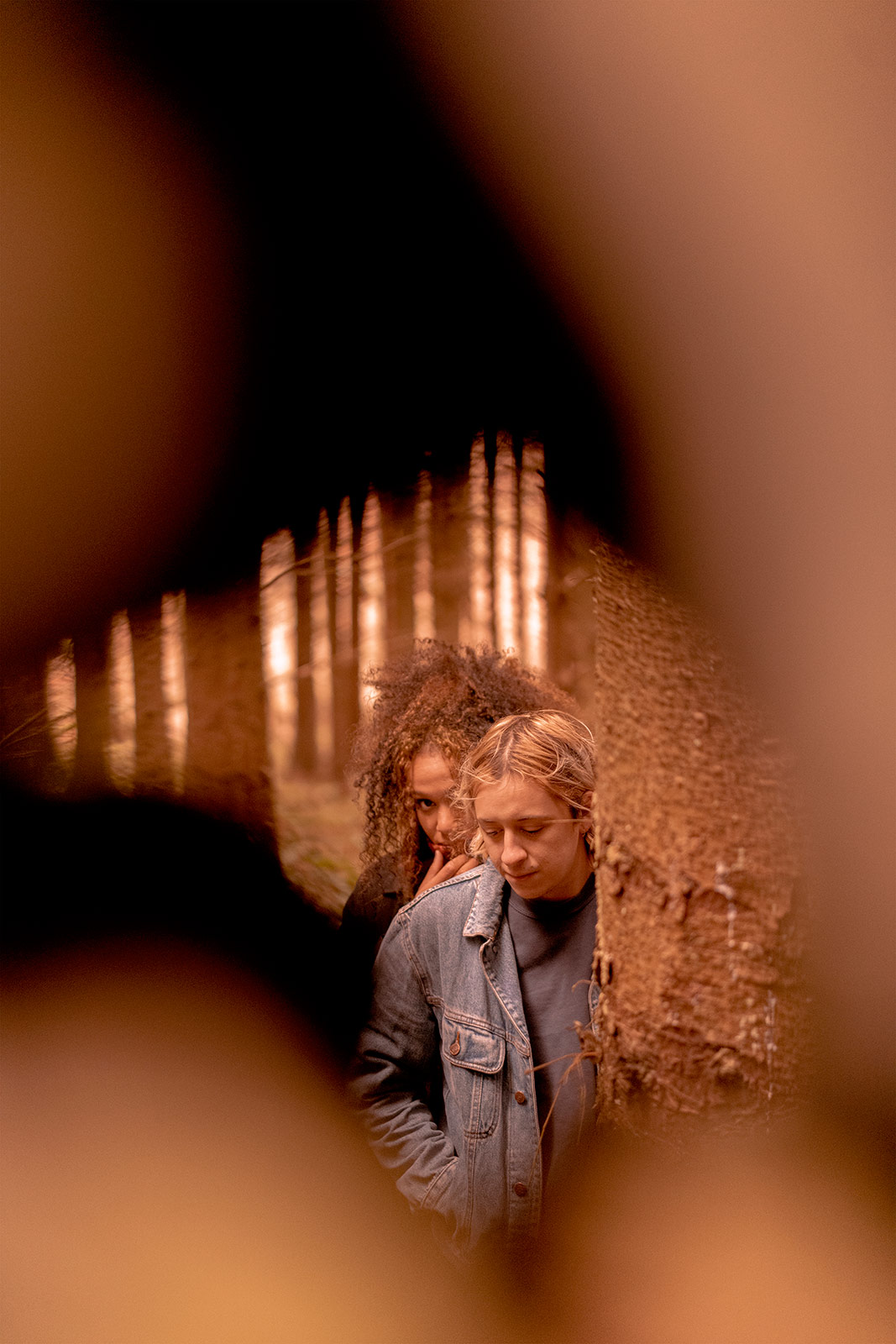 Bristol-based psych duo Jadu Heart are releasing their album Hyper Romance today, September 25. Having had quite an evolution in both their sound and visuals since their debut album, we speak with Alex Headford and Diva Jeffery about the natural progression of the band and the influences that brought them there. Hyper Romance brings a new sound whilst maintaining the feeling of escapism, which has always been at the core of Jadu Heart. In today’s interview, we discuss how they maintain their connection as a band even in the hardest times whilst making this music which provides, both them and us, an escape from the outside world.
I know both of you are from artistic, musical families. How do you think that impacted the music you make today? Is it heavily influenced by the music from your households, or more a case of wanting to find a style of music that was yours?
Our families are artistic for sure, but not too musical. Diva’s dad dabbled and cut some club white labels in the ‘90s, and my parents had an amazing record collection. But mostly I think our musical journeys came from being in artistic families and finding music as something we could have as our own.
In earlier projects, you wore masks and left the spotlight to your alter egos. Your latest album, Hyper Romance, strips that away and the result is a more honest, raw piece of work, would you say that’s right? Was this a conscious choice to represent your growth musically and lyrically, as well as personally?
I don’t think it was too conscious, I think we basically had written an album that referenced a lot of feelings that didn’t relate to the alter egos but instead felt it needed to come from the point of a human living in the world in 2020. There’s still a lot about us that is hidden, but there’s also a really nice feeling to not have to worry about how you present yourself through the eyes of a character and just embody yourself.
Does it feel good to be heading a new direction focused on yourselves rather than these personas?
Yeah, I think so. I guess there are levels of a persona that still exist in everyone who uses social media. We’re not putting up pictures of us in bed watching Friends even though that’s what we spend 90 per cent of our life doing. Although thinking about it now, maybe we should.
You say you’ve calmed down a lot now, in comparison to your earlier years making music, do you think that’s reflected in how you made this album and the end result?
I think we were referencing our rowdy antics outside of music. General yob behaviour and naughtiness. As for the music, I think it’s actually more intense than it has ever been.

You’ve said that Jadu Heart originated from talks you’d have about escapism. Is that still something you see as being at the core of the way you make music and visuals?
Yeah, 100 per cent. We both have troubles with mental health, anxiety and depression mostly. And we became friends by helping each other through tough times. We still help each other now, and that element of escapism was something we bonded over a lot. There’s nothing we don’t know about each other, and at the moments when we are playing on stage to a sold-out show in Paris and look at each other, I feel this amazing sense of pride in her and myself that we’ve managed to do our little bit to overcome our problems and fears. Knowing someone when they are at their lowest and helping support them until they are at their highest is such an amazing feeling. To see someone who you have known and they've known you in very delicate and vulnerable situations shout into a microphone and smash a bass riff to a crowd of people is a powerful feeling.
Speaking of escapism, what artists have you been listening to as an escape from these difficult times?
Kurt Vile has come up a lot as he brings a very calming force with him. Recently, I’ve been listening back to William Onyeabor, Ebo Taylor and more African records as they also have a calming and spiritual feeling to them. Whenever we’ve had a few beers though, we go straight to the 2000s bangers, lots of J Lo!
This album sees you move away from the electronic-leaning style of music you were known for, and instead blends “raw, lo-fi psych-rock with sonic healing” as you put it. Was that daunting, or is it freeing to not feel you are put in that one box and can experiment with different genres?
I think from the get-go, we have always just switched up our sound and I think we always will. Why put limitations on creativity? We love experimenting.
You’ve spoken about how your move to Bristol heavily influenced the sound of this album, particularly the more gothic grunge elements, which you’ve said came from working in close vicinity to an old church. Can you expand on how your surroundings influenced the album?
We built a massive studio and filled it with all these crazy things we had found in junk shops around Bristol. Just tonnes of crazy stuff that somehow found its way into our basement. We had a whole massive shrine dedicated to Ozzy Osbourne. Was just a joke but helped build an atmosphere for sure.

There’s quite a mix within the four songs we’ve heard so far from Hyper Romance, from the heavy guitar melodies on Suddenly I Know Who You Are to the melancholy, folky sound of Caroline. What else can we expect from the upcoming release?
There are some more electronic bits coming out, but mainly the distorted sounds run throughout the record. There’s one track that has a really heavy grunge element in it, but it’s not like a grunge song; it sounds more like what someone might try and make if someone described the sound of grunge to them rather than listening to any – if that makes any sense (laughs). But overall, I think it is a varied album but feels like our most cohesive piece of work so far.
I love the idea that you spoke about where this album shows the interplay between calm and chaos, and how that relates to love, with it being full of intense ups and downs. Do you think that same intensity is what also draws you to be artists?
Maybe. I think the initial draw was the escapism. I believe we would be making music even if no one was listening, and will continue to do so well after people stop. I don’t think there was a draw to being an artist but more just something we found that kept us free from the burdens of the outside world.
Being creative and relying on that creativity can be taxing, where do you turn for creative inspiration when you feel burned out?
(Laughs) I wouldn’t say we are creatives, or even artists particularly. I think we find inspiration in each other a lot. But we’re just two people making some music; it’s not some big, life-changing art. It’s just a garage record by a couple of weirdos. 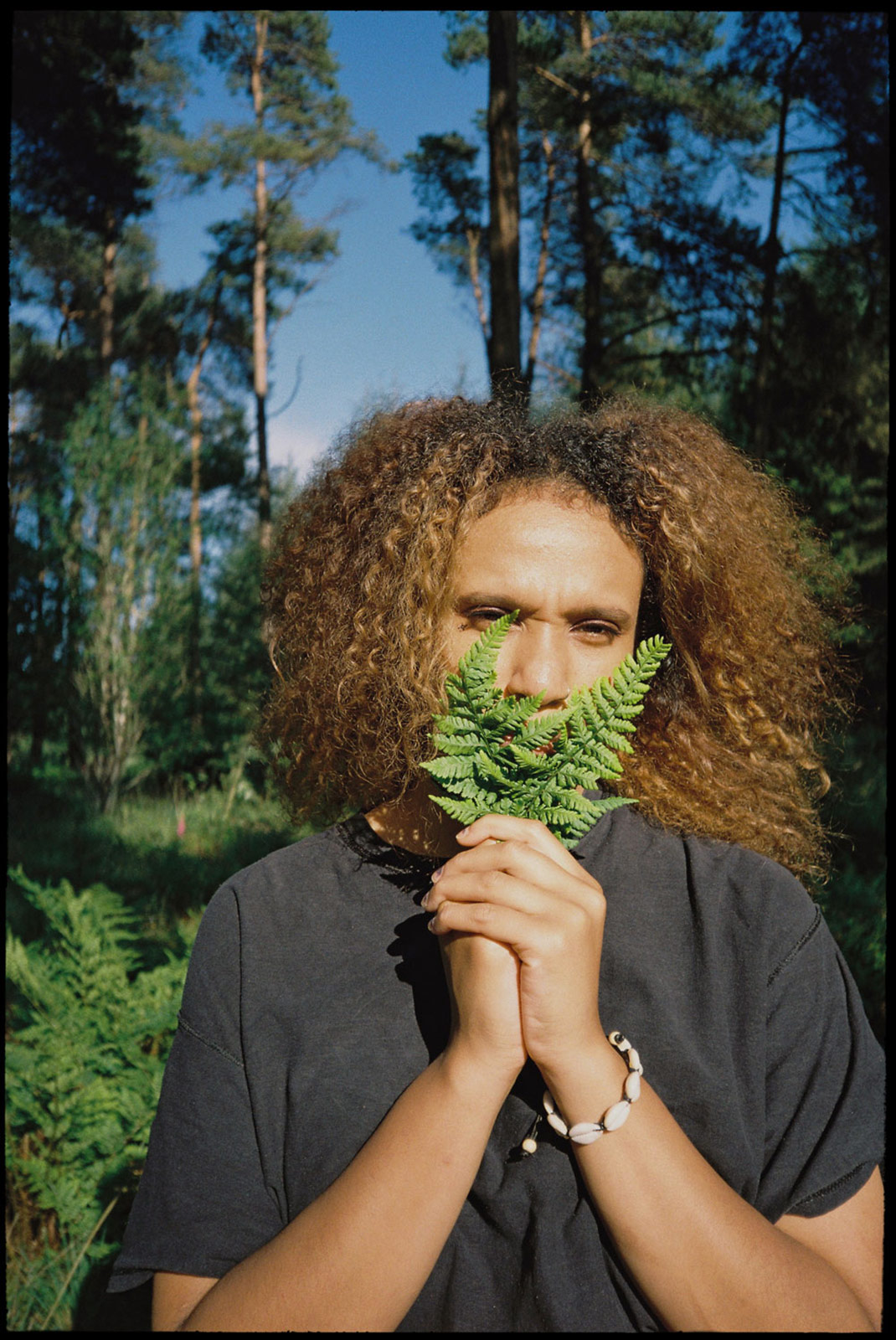 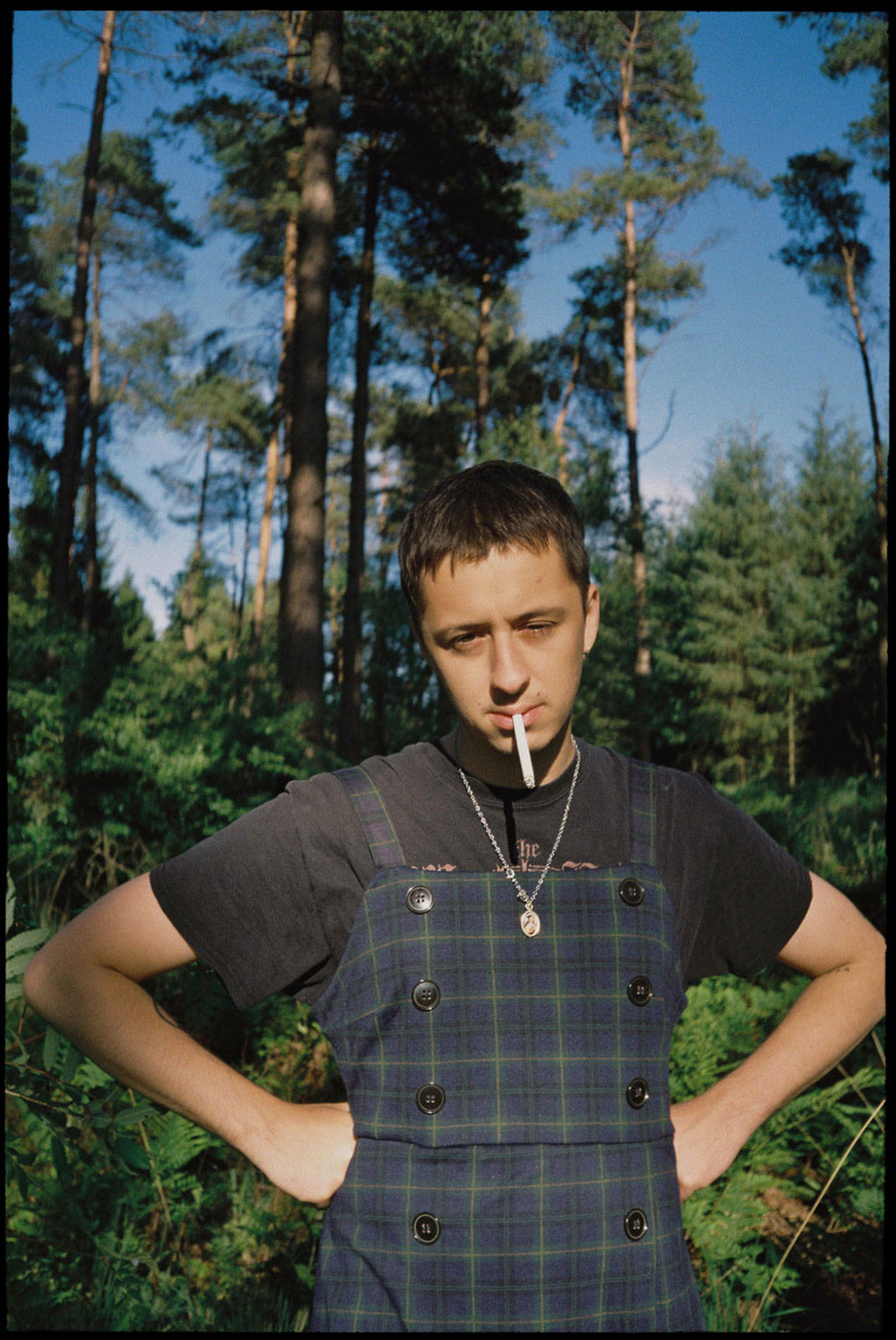