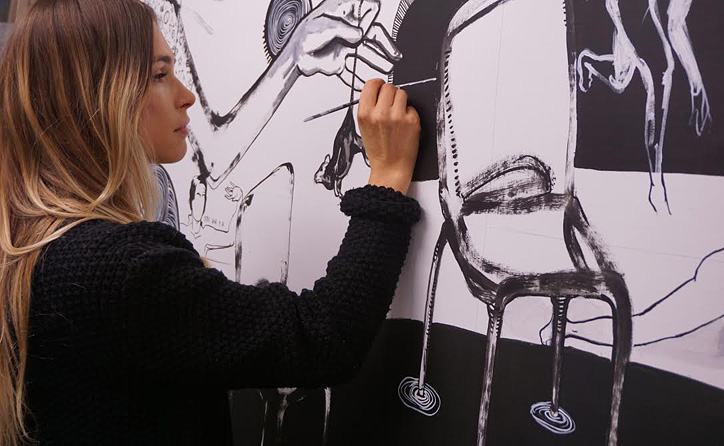 Construction and deconstruction are the concepts Swiss contemporary artist Blanda Eggenschwiler played with in her interactive art exhibition Hi, it’s Blanda. During two weeks, she took submissions from her followers through various digital platforms. People were free to send in whatever was on their mind, a funny story, a photo of something special to them or even an intimate secret. By translating people’s input onto a 4x5 blank canvas, Blanda made the final piece a collaboration between herself and those who had contributed their thoughts. Just black on white, without sketching or planning, the messages were interpreted into art.

Deconstruction of the final piece went down on the opening night in Berlin last weekend, when Blanda cut the canvas into 20 squares and made them available for guests to purchase. The show was sold out in just 24 hours, but those interested can still stop by to see the fully cut up piece at Platoon Kunsthalle, where the exhibition will go on until Friday. Curious about the concept and outcome, we got Blanda to tell us more about the opening night and the challenges she faced throughout the project.

Digitalisation is definitely changing the way we connect with others. Do you think the art work would have turned out differently if you had been communicating with the individuals face to face instead of through digital platforms?

I am sure it would have to some extent. Digitalism is a strange thing, it allows us to feel very connected to people we have never met, which makes a certain personal filter unavoidable when it comes to a project like this.

Before the project took off, you said you had no idea what to expect from the submissions. Were there any stories you found particularly surprising or unexpected?

I was mostly just overwhelmed by the amount of messages and the depth of many of them. I did not expect strangers to open up to me like this and share very personal stories. It was all anonymous, which I am sure contributed to people feeling safer to get more personal. But at the same time there is still a great amount of trust necessary to share an intimate story with someone. It was pretty amazing.

How did the attendance of people who had sent in messages turn out for the opening? Did those who showed up recognise and acknowledge their contributions to your work?

I got messages from all over the globe and just a few of them were Berlin–based, so I am not sure how many of the people contributing were actually able to attend the show. But I did receive a lot of reactions from people recognising their contributions in the final piece. Not so much at the opening night, but more so via email and social media.

How did you feel while cutting up the final piece?

Somehow I felt lighter with every piece I cut off. It was the last step in a very emotionally and physically draining 2–week project. It really hit me how much work I had produced when I saw all the 20 pieces of canvas lined up on the wall next to each other in one long row. I realised that, by creating one big piece instead of 20 smaller pieces, I had tricked myself into overcoming the mental barrier of ‘it can't be done’. Had someone told me to create 20 1x1 meter canvases within 10 days, I would have told them it was impossible.

What turned out to be the most challenging part of the project?

Keeping up the energy level over the entire 10 days. I had underestimated how exhausting it will be to spend 10 days straight in the studio for around 10 hours a day and still feel inspired enough to create something I am happy with.

One of the things that distinguishes your work is your collage–style and mix of different substances. Is this the first time you bring an element like interconnectivity into your work?

Yes, I am really intrigued by opening up dialogue. I think it's such an important element that I haven't really utilised like this before. It even relates to my style: piecing together elements and bits of interesting information into a new context and new meaning.

Even though they are two quite different platforms, there's a lot of talk about digital vs. print. What is your take on that in relation to media and arts?

I love print. I like something analogue that I can hold and feel. I studied Graphic Design and developed a great appreciation for letterpress and silkscreen. That being said, I also believe that digitalism is a necessary counterpart to that. I don't think the two areas are mutually exclusive in any way.

In what situations and time of the day do you find yourself most inspired?

Inspiration comes in waves for me. I can't anticipate inspiration because that would be somewhat counterintuitive. That means it usually hits when you least expect it. A lot of times before going to sleep or right when I wake up, which is why I have a notebook on my nightstand at all times.

Do you see yourself doing any sort of follow up of this project?

Possibly! I definitely have a few things in mind that I would like to do.

Are there any upcoming projects or plans you can share with us?

I am currently working on a capsule collection with Barbara Bui and I just teamed up with another brand for a fashion driven project. Other than that, I am going to be spending most of my time in the studio for the next few months. 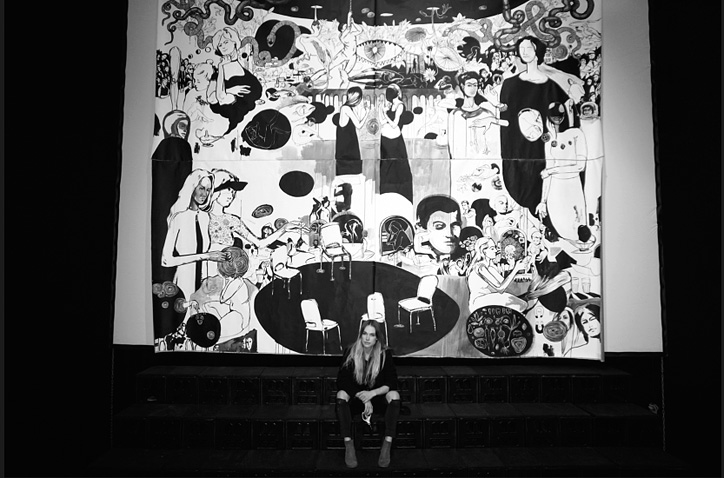 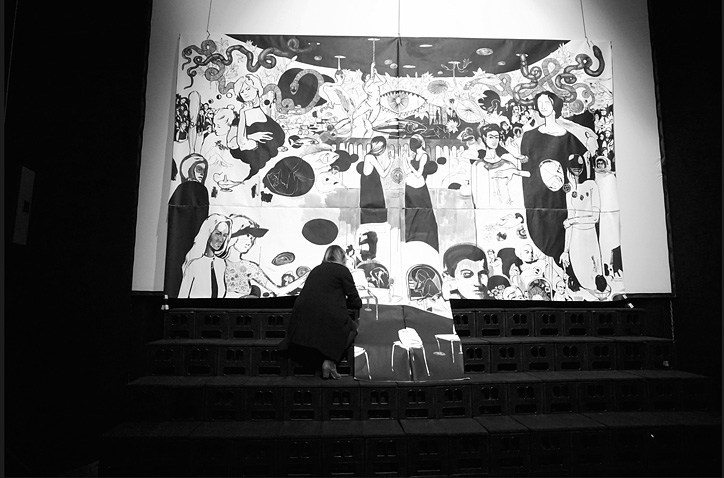 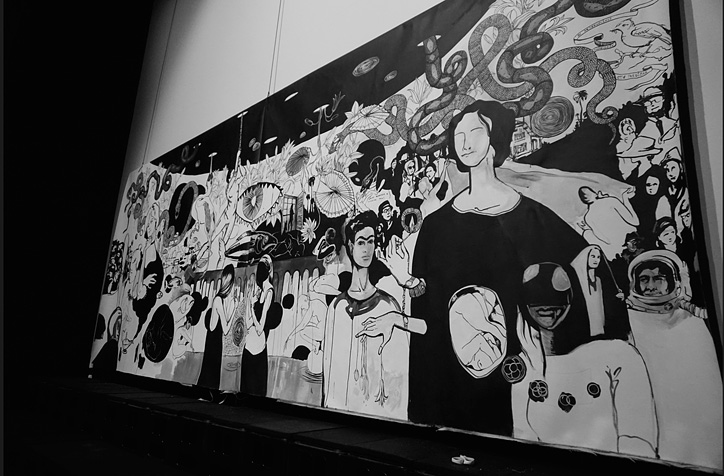 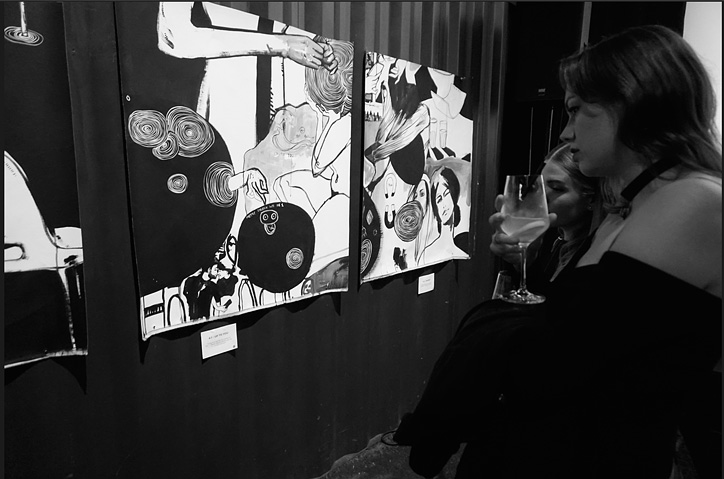 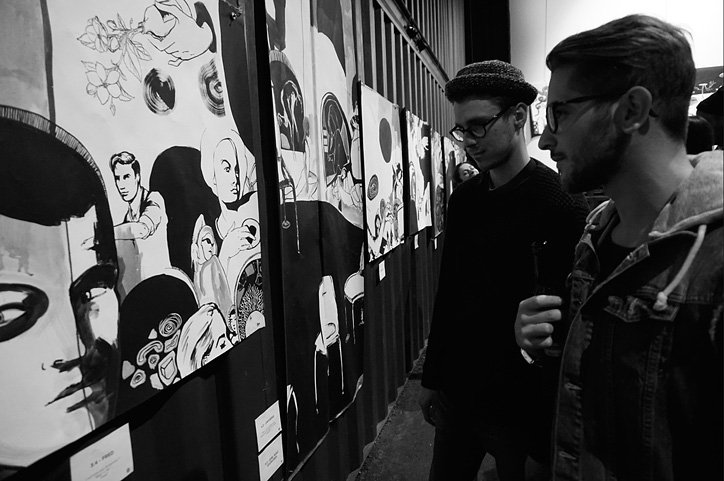 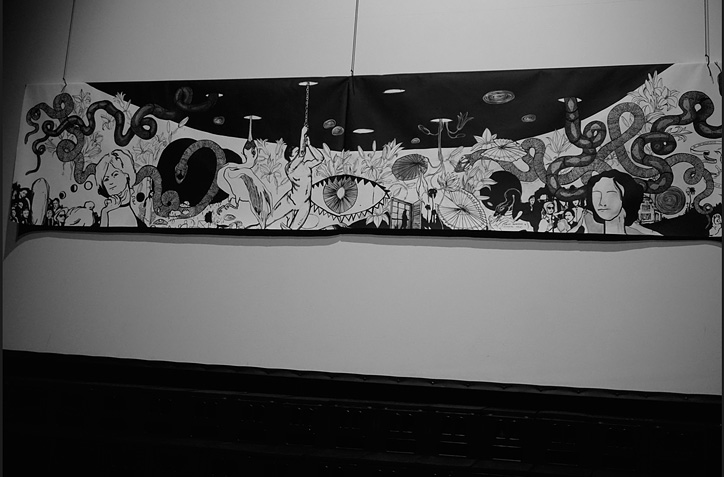 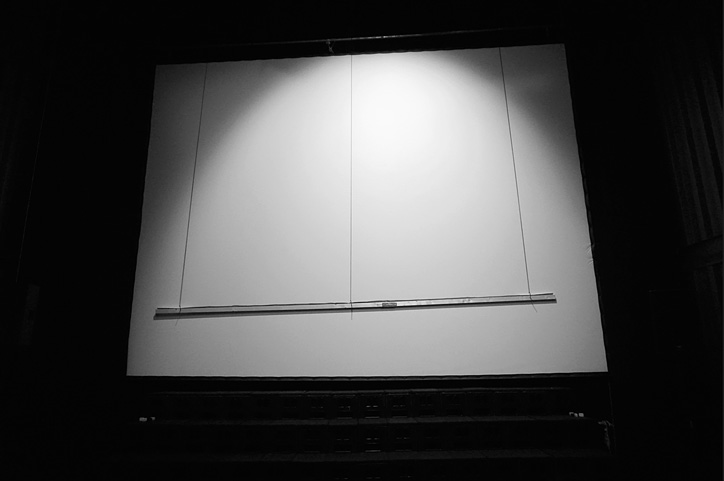 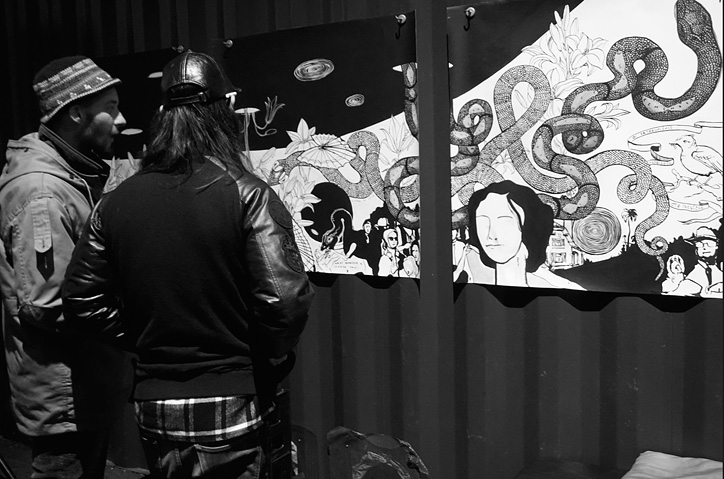 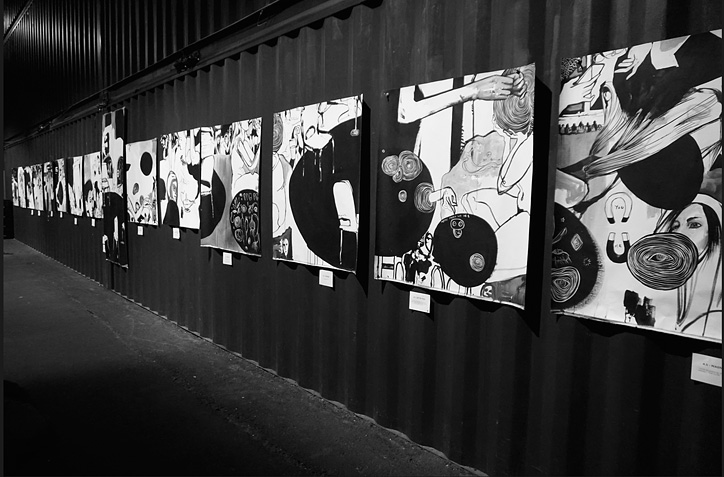 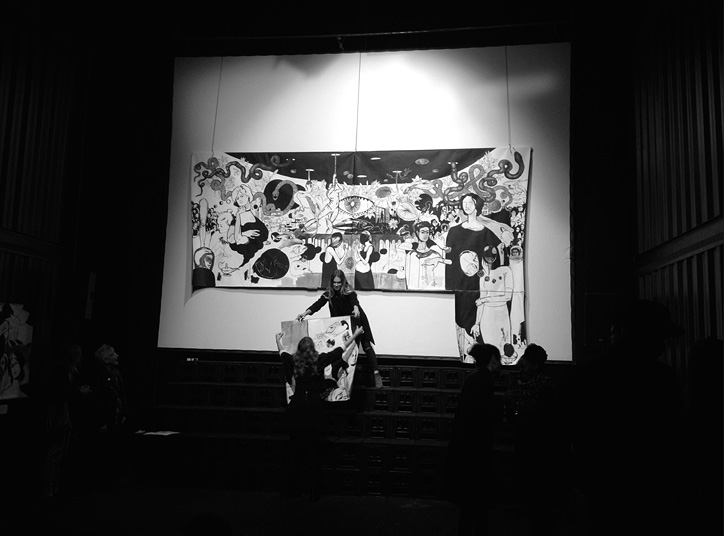