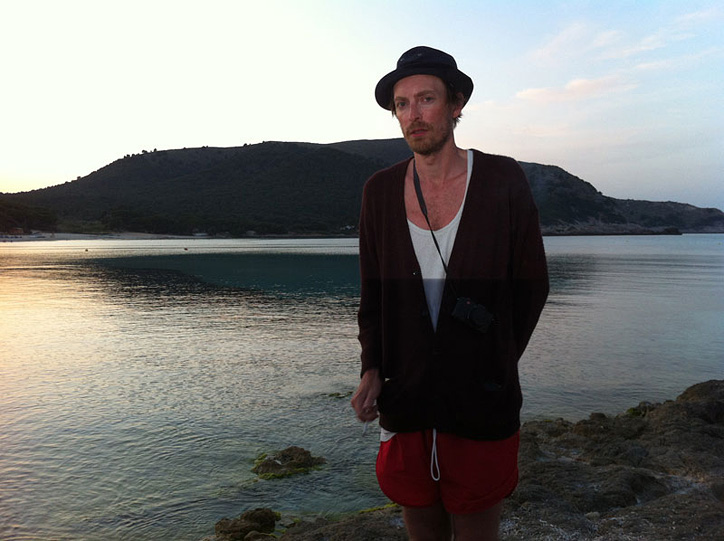 A few days ago we assisted to the premiere of Henrik Vibskov x Medwinds collaboration, on the beach of Mallorca. It was the first of the "On The Beach" event, and for the launch Vibskov designed and crafted a tent with room for the local Scoot Brotherhood.

The mini collection, worn by local boy and girl scouts during the performance, is responding to the philosophy of Medwinds magnified by the singular vision of Vibskov. Linen skirts with pockets and shorts with wrinkly textures, leather sandals and a cotton fabric dress for girls, everything has been produced in Spain (except for the hats which have been crafted in Denmark in a traditional hat factory), based on the scout iconography, austerity and uniforms.

While we enjoyed a beautiful and unforgettable sunset, showcasing at the perfection this "ritual" performance, we talked with Henrik Vibskov about the collection, his creative process, and his projects.

How did the collaboration with Medwinds get born? Can you explain the idea behind it and how it all started?

It all started when a guy from Medwinds team came to visit in our store in Oslo, and proposed to do something. Then from Oslo, to New York, to Copenhagen, and then some emails back to the US, then to Spain, then Copenhagen, and little by little we built the idea of the collaboration. At first we didn't really know what it would be. We talked about doing something in Sonar in Barcelona, but I preferred to go old school. I wanted to play around with the strange subject of people from the north coming to the south; the contrast of beach atmosphere, colors, music with something really dark, austere and confusing. The idea of scouts came to our mind, I always wanted to be one. We decided to take this creative direction, like 50s nerdy scouts, and even collaborate in the performance with the local team. I wanted the audience to experience something else and different.

In what is different to collaborate with another fashion label, such as Medwinds?

I think it's different but at the same time, we did this singular vertical sunglasses, and this is not as basic as can be Medwinds think they were really open minded, and it gave us an opportunity to be able to produce items that on my own it was impossible to do. Of course, when it's my own label, we can do whatever we want, but we can't guaranty the production. Producers are looking at the items, and decide of their future. It's really difficult for us as a little enterprise, and collaboration like that is a real chance to make things we can't ourselves. It's a collaboration between designers, producers, stores, press, and now we were able to produce the sunglasses and the sandals and at the margin of the Medwinds online store, we are planning on selling them in our New York store.

Medwinds is an online only brand, and your collaboration was online at the end of the performance. What do you think of this new model of online fashion?

Medwinds only do online, and I'm really interested in this all new world. Only doing online is pretty crazy, but it's worldwide and going faster than anything else. We have a web store ourselves and it's getting bigger and bigger. Today it's a big opportunity and tool for a brand. We can sell on the platform, designs that we can't sell in our stores, which is interesting. People are asking for pieces that they are not usually buying, the most colorful, strangest stuff. Scandinavia for example is a small place, and in general, scandinavians really like when stuff is popular outside, and it's probably the same here in Spain, and the rest of the world. If something is getting very popular outside, then it's getting accepted, and this acceptance is pretty interesting how we communicate it in groups, how we has as a society are waiting for acceptance and then everybody buy the same, in a big mass.

What about the work of Henrik Vibsiov, can you tell us a bit about your future projects?

Even if I'm considered as an artist, scenographer, musician and performer, I particularly love designing, getting people confused and playing around. I'm really chaos minded, but mathematic at the same time. In our offices, we do monday meetings, always working like 10 projects at the same time, and we go from one to the other really fast. Normally we are combining performance and collection. In 3 weeks we have our Paris Mens collection show, and we are planning on a big kind of concept, but what exactly will happen we never really now. We have ideas, concepts, and plans but it takes time, and we always see the result in the last days before the presentation. 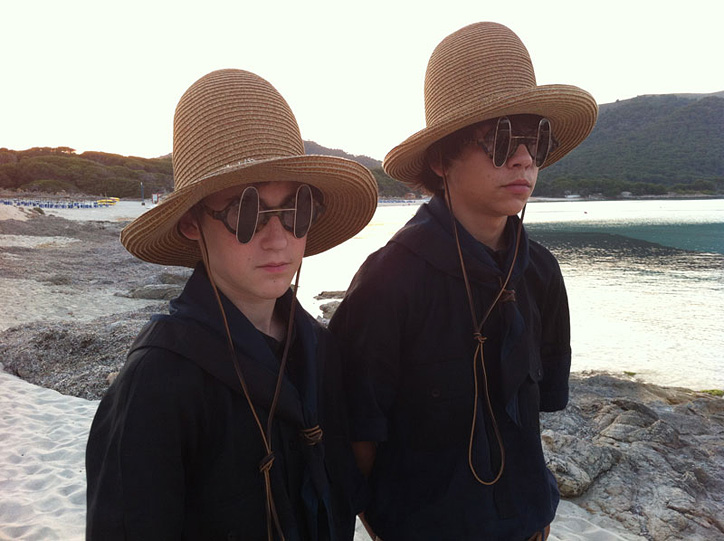 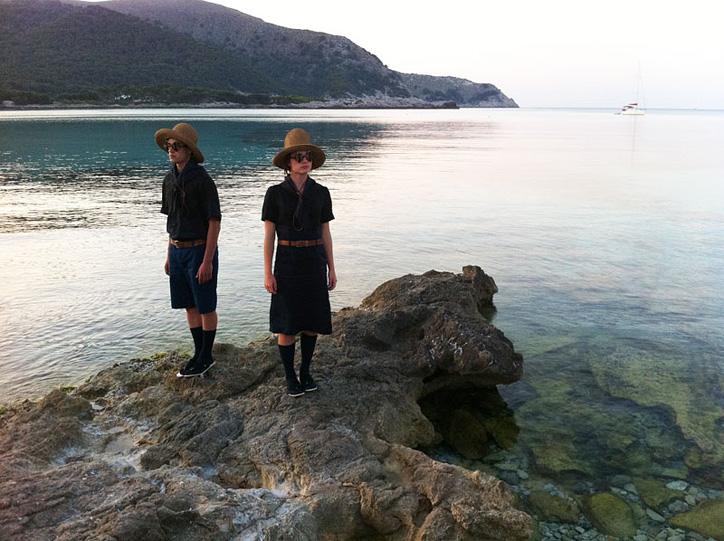 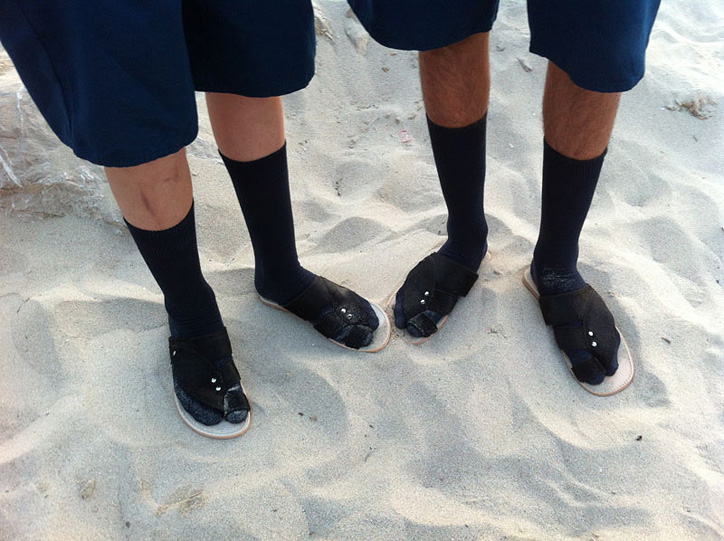 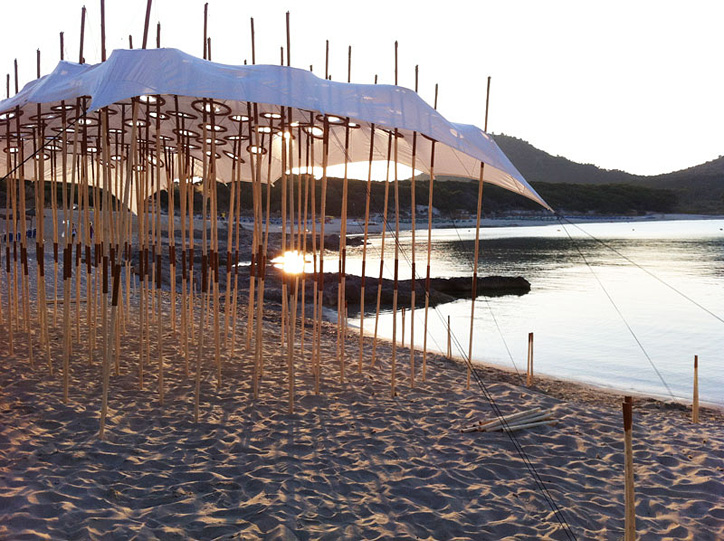 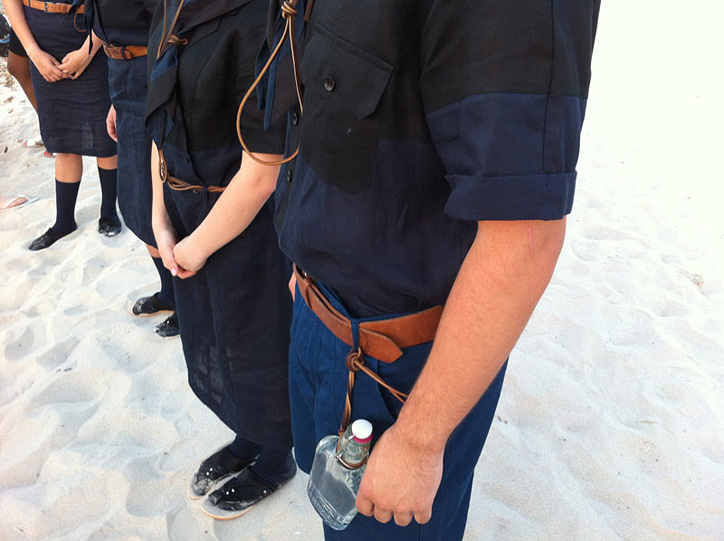 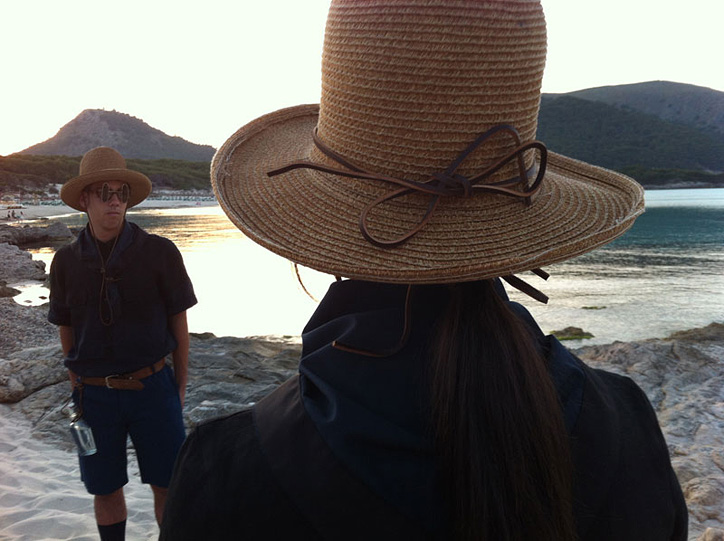 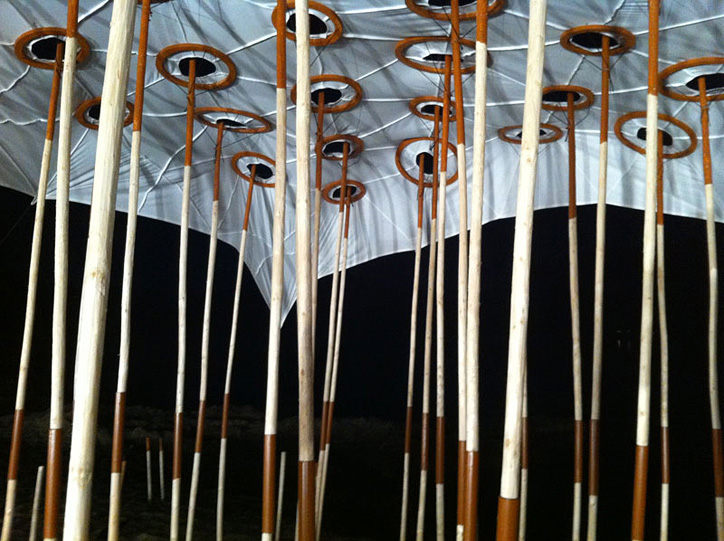 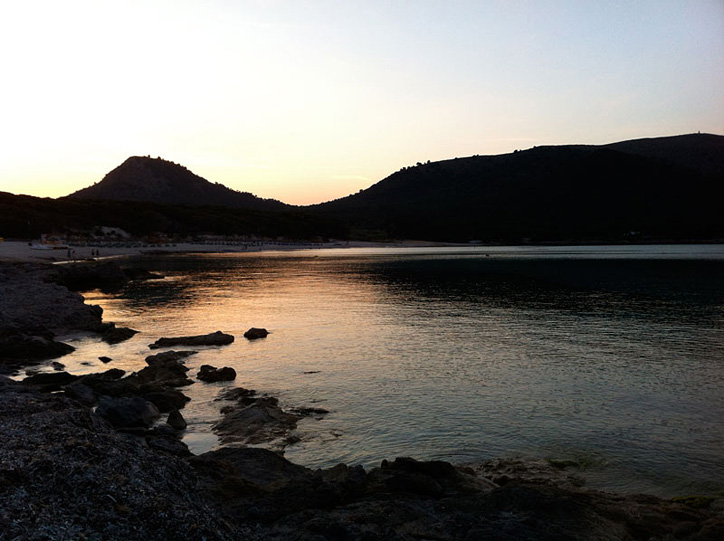 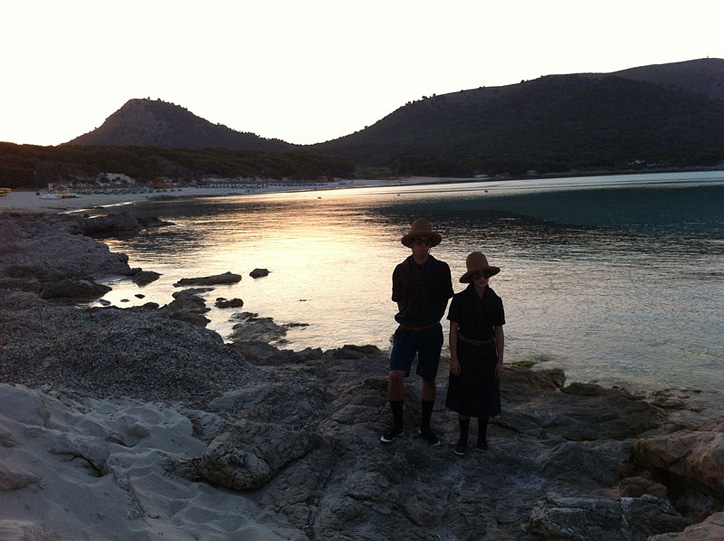 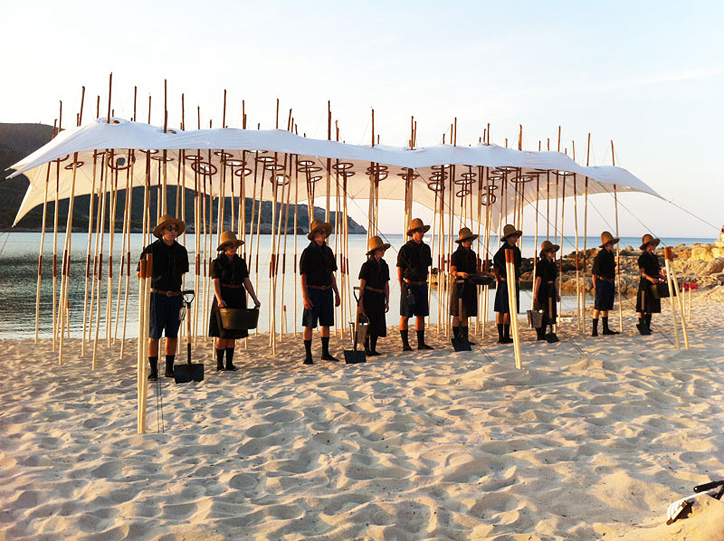