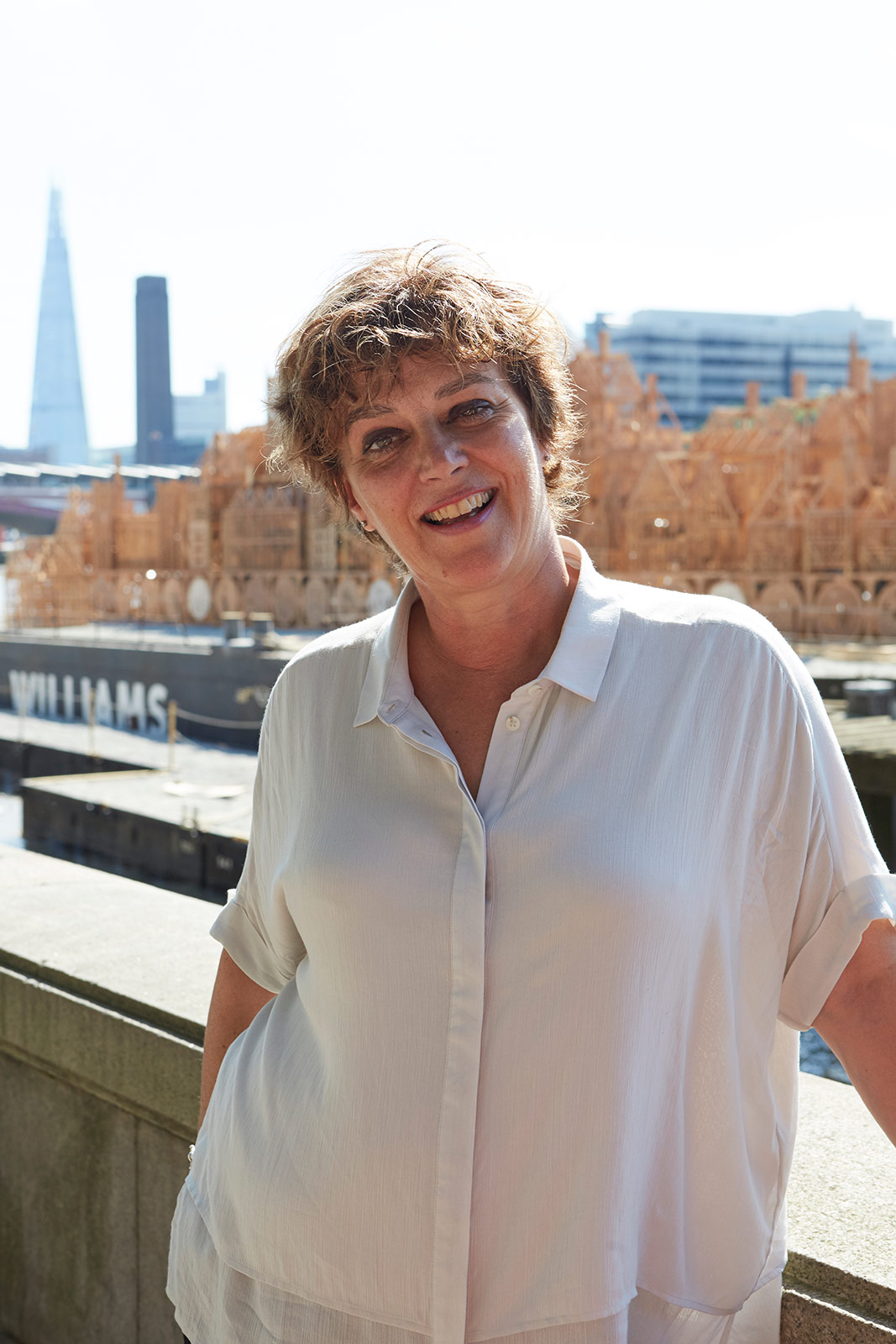 Helen Marriage is the co-founder of Artichoke, the company that since 2005 has been bringing art and culture to the streets and people’s everyday lives. She’s interested in attracting people who think they’re not interested while promoting shared moments of transformation and discovery. The projects range from the light festivals Lumiere London and Lumiere Durham, which have been conquering British cities, to the upcoming Processions, which will celebrate the centenary since the first women – although not all of them – in the United Kingdom were allowed to vote. Go through her words and reflect about how art can transform cities and really have an impact.
Could you tell us about your journey? When did your interest in art start?
I guess it all started when I was really young. My mother was a musician, so there were always rehearsals in the house and concerts. I played various instruments and hung out with a bohemian family who were full of artists and sculptors.
You worked several years as Director of the Salisbury Festival, which you transformed from a local affair to what The Times described as a “miracle of modern British culture”. How does it feel when your work is described in such a way?
It felt pretty great. It was a very long process of trying to keep the existing loyal audience on board as we introduced all kinds of other ideas and events that were attractive to different sorts of people. In the end, it became a really vibrant event with lots of crossover between audiences, so people found themselves discovering new kinds of art and mixing with people they would never usually have associated with.
You’re the director of Artichoke. We think it’s impressive the concept behind the company, bringing art and culture to the streets and people’s everyday lives. What led to its inception and creation?  The public is certainly wider and different from the one in art galleries and theatres. How does it feel to make art accessible to everyone? What influence do you wish the events to have on people/society?
I co-founded Artichoke with my business partner, Nicky Webb, in 2006 with the express intention of bringing the amazing company Royal de Luxe to London with one of their magnificent sagas of giants. I started working on this idea in 1999 and we eventually made it happen in 2006! During that time, I thought a lot about art in the public realm and how audiences can be encouraged to enjoy the ideas of artists away from dedicated galleries, theatres or concert halls. I’m really interested in serving a public who think they’re not interested – hence the reason why all our work takes place in public. I think that shared moments of transformation and discovery bring people together in a special way. 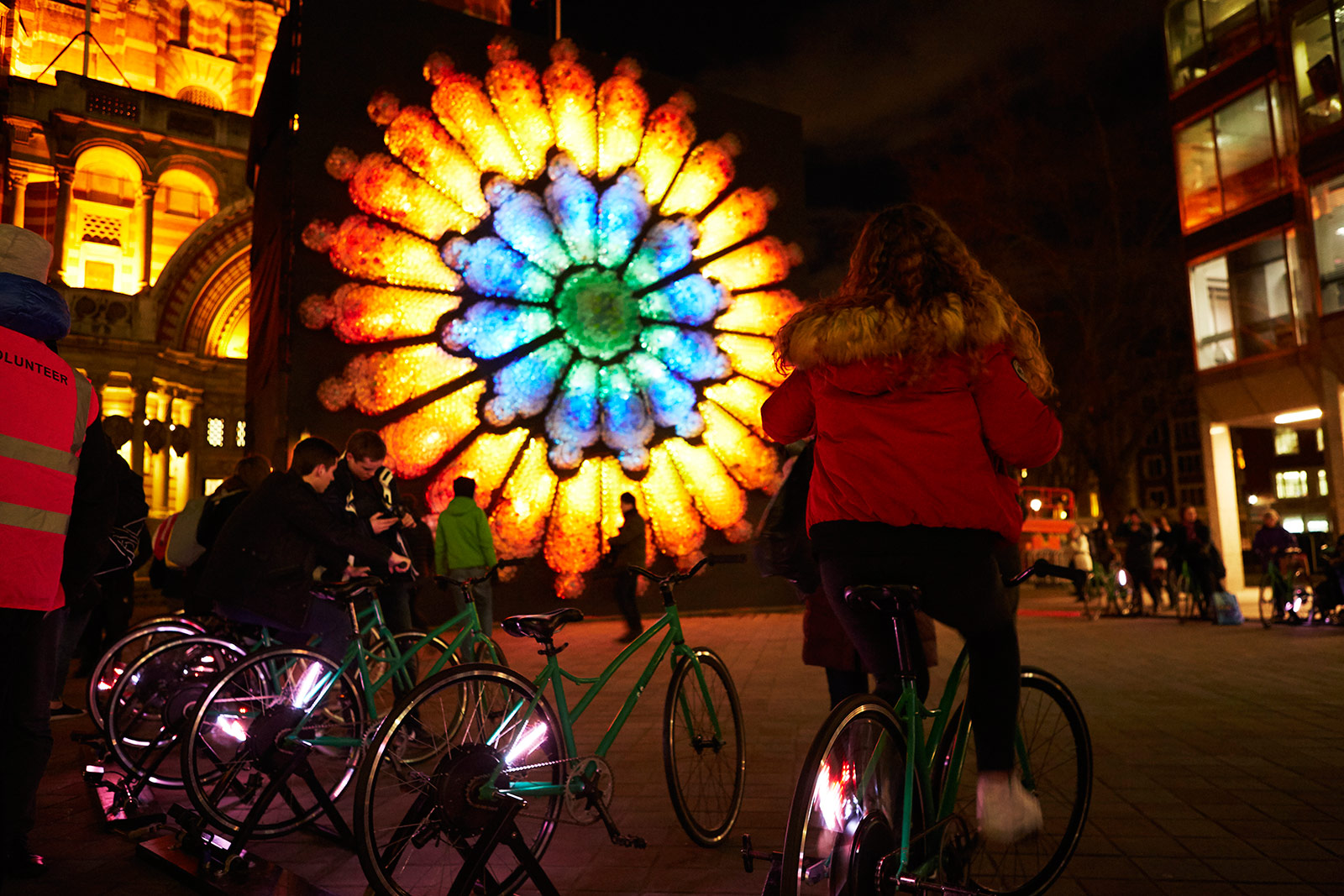 What is your view on the nowadays contemporary art scene? Do you find art galleries and art fairs are becoming too elitist and too distant from society?
It’s not really my scene so I can’t comment. There are so many different art scenes – I guess everyone finds their place.
Till today, what’s the most remarkable event you’ve done with Artichoke, or the one you enjoyed the most?
The Sultan’s Elephant by Royal de Luxe was an amazing moment. It was the first time that London, a major world city, had given itself up for a moment of theatrical magic. A four-day road closure was something special and the impact it had on the public was extraordinary.  We’ve done other things that have been personally meaningful, like Temple in Derry, Londonderry had a profound impact on the local population; Deborah Warner’s Peace Camp was almost the antithesis of an Artichoke project – quiet, remote, personal, sublime – but had all the hallmarks of transformation and inspiration that we always look for. And then there are the Lumiere Festivals, particularly in Durham, where we started it. I love the way that the community has embraced the festival and really owns it. We do the work, but local people assist, have opinions, work on it – it’s transformed the city and its outlook.
Lumiere London seems to be having such a good reception. This year, you celebrated the second edition, but there were other editions on other cities previous to the British capital. Could you tell us a bit about the development of this enormous project?
2018 was the second edition of Lumiere London. We started the project in Durham, a beautiful medieval city in the North of England, in 2009. We create new editions for it there every two years, so 2017 was our fifth. Apart from Durham and London, we’ve also made an edition for Londonderry when that city was UK Capital of Culture in 2013.

“I think that shared moments of transformation and discovery bring people together in a special way.”
We’ve read that you’re against using VR and too many digital tools in your events. In a world that becomes more and more technological every day, we find that it really makes you stand out. Why that decision?
Because I’m old-fashioned! Really though, Artichoke’s work is about mass participation, bringing people together and a real time, real life transformation of public space and behaviour.  VR – it seems to me – is about a singular, isolated experience that creates a fake world for one person at a time. Why would I be interested in that?
One hundred years ago, the first British women got the right to vote. Artichoke is inviting all women and girls to participate in Processions, your newest project, and celebrate it together in an event all across the United Kingdom on the 10th of June. What led to this idea? And how will it happen? Why should all girls and women (and, of course, men too), celebrate it?
Processions marks the centenary since the first (not all) women in the United Kingdom were allowed to vote. It’s an important anniversary and we wanted to commemorate it by celebrating in the present and looking ahead to all the issues in regard to gender equality that are still to be solved. We’d love every woman and girl in the country to get involved by being present on the day of our big event. Before that, they can sign up to create beautiful iconic banners that express the thoughts and feelings that any 21st century woman might have. We’re bringing them all together in the four political capitals of the United Kingdom – Belfast, Cardiff, Edinburgh and London – in one mass event on June 10th.
We can’t wait to see the impact the event will have and how inspiring it will be for everyone, especially women. Having worked as the head of such big companies/festivals, how do you face the sexism in the workplace? What are your views for gender equality in the future?
I can’t say I’ve ever been held back by my gender, although I recognise this is a real issue for women working in more conventional professions, and in none. The gender pay gap is real; women are treated less favourably than men and are subject to different pressures throughout their working and personal lives. I’d love to think that my daughters will grow up in a world with different values. 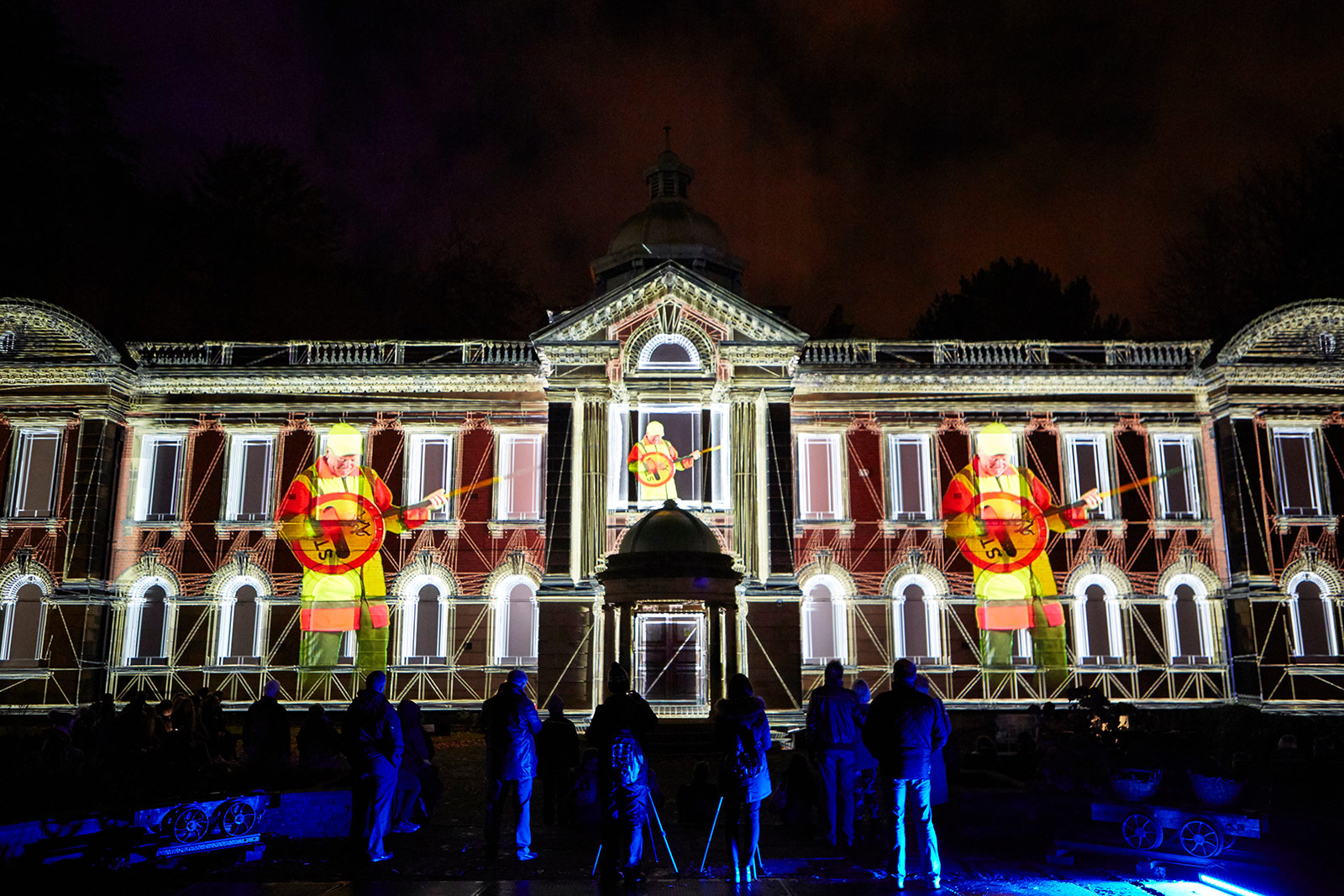 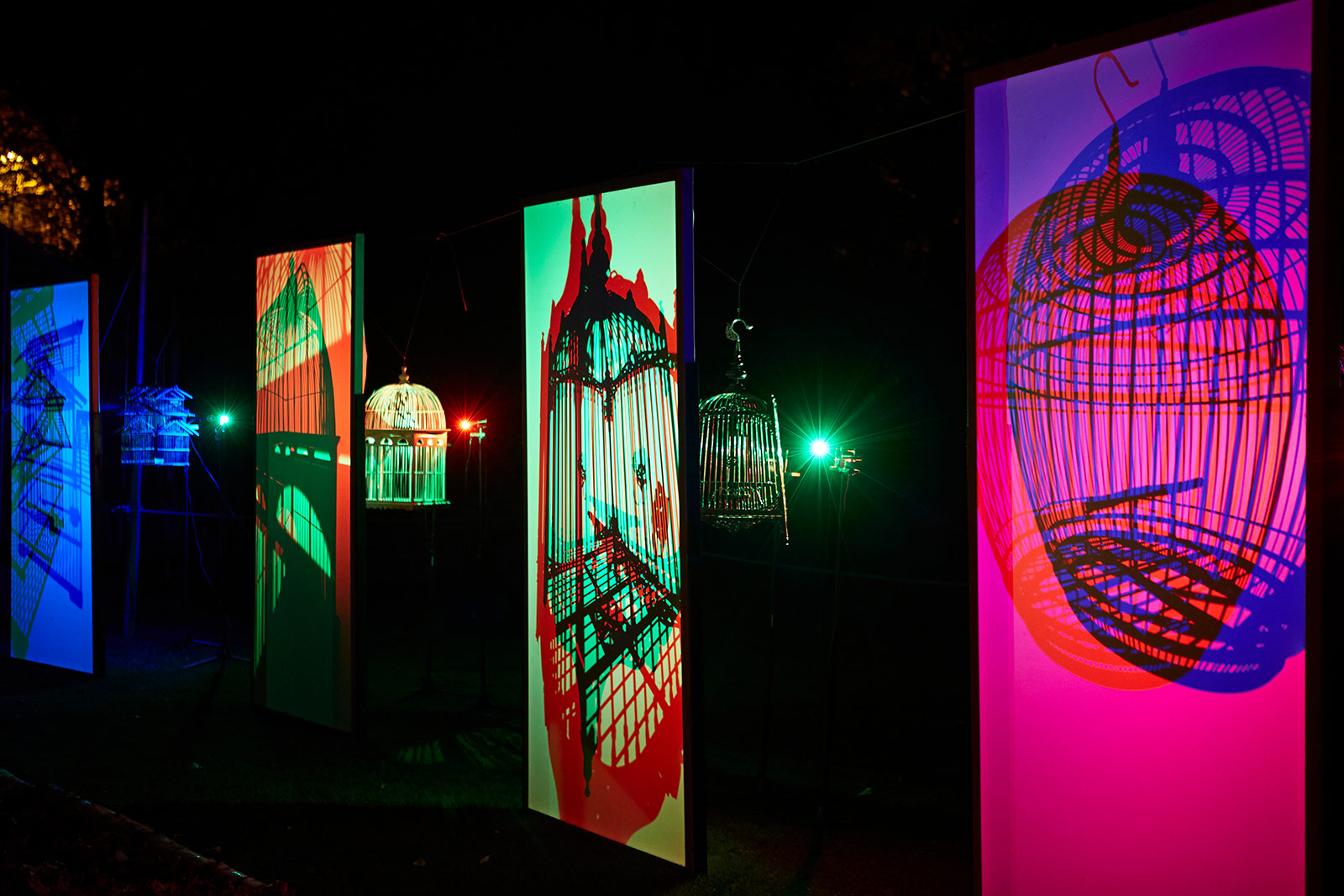 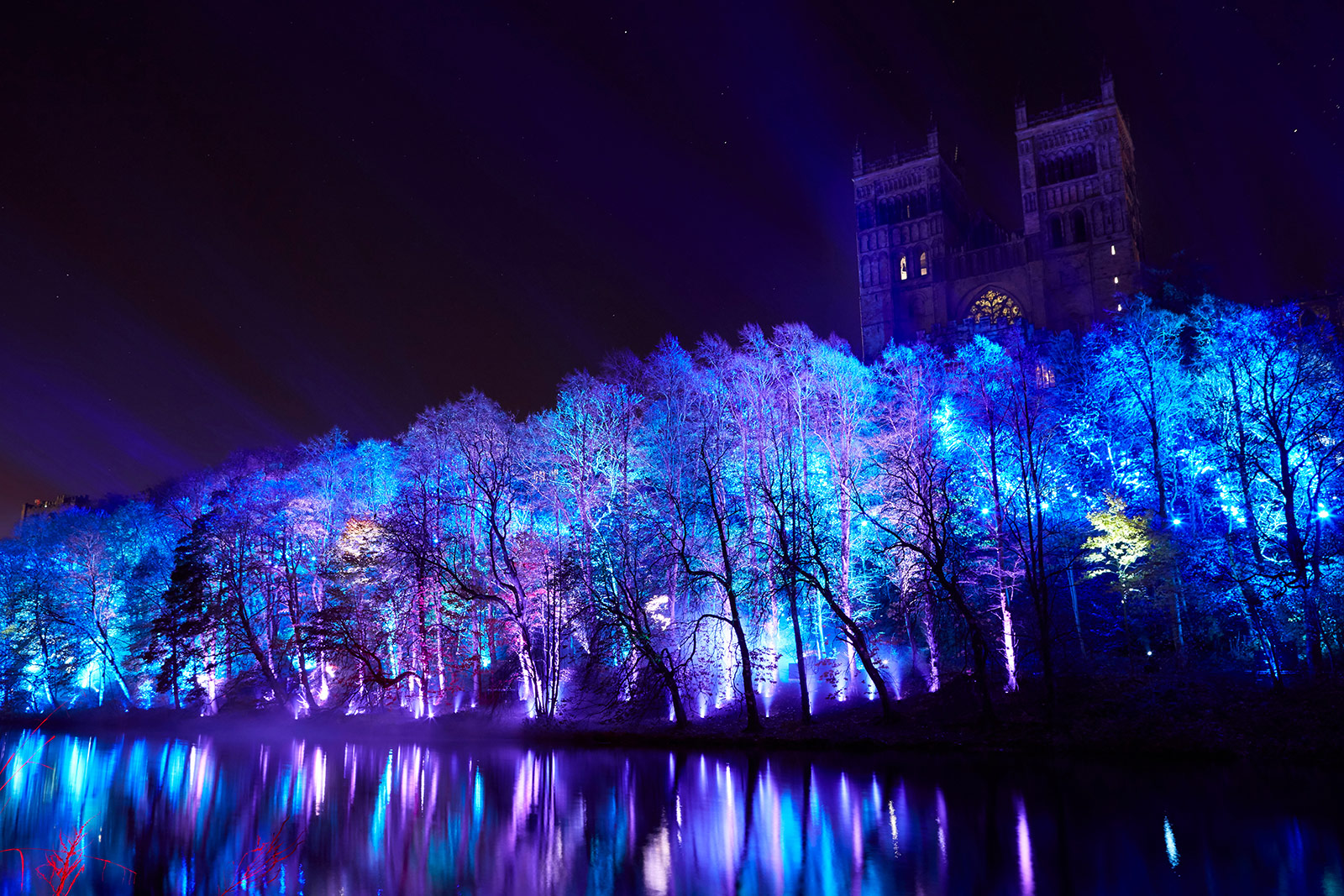 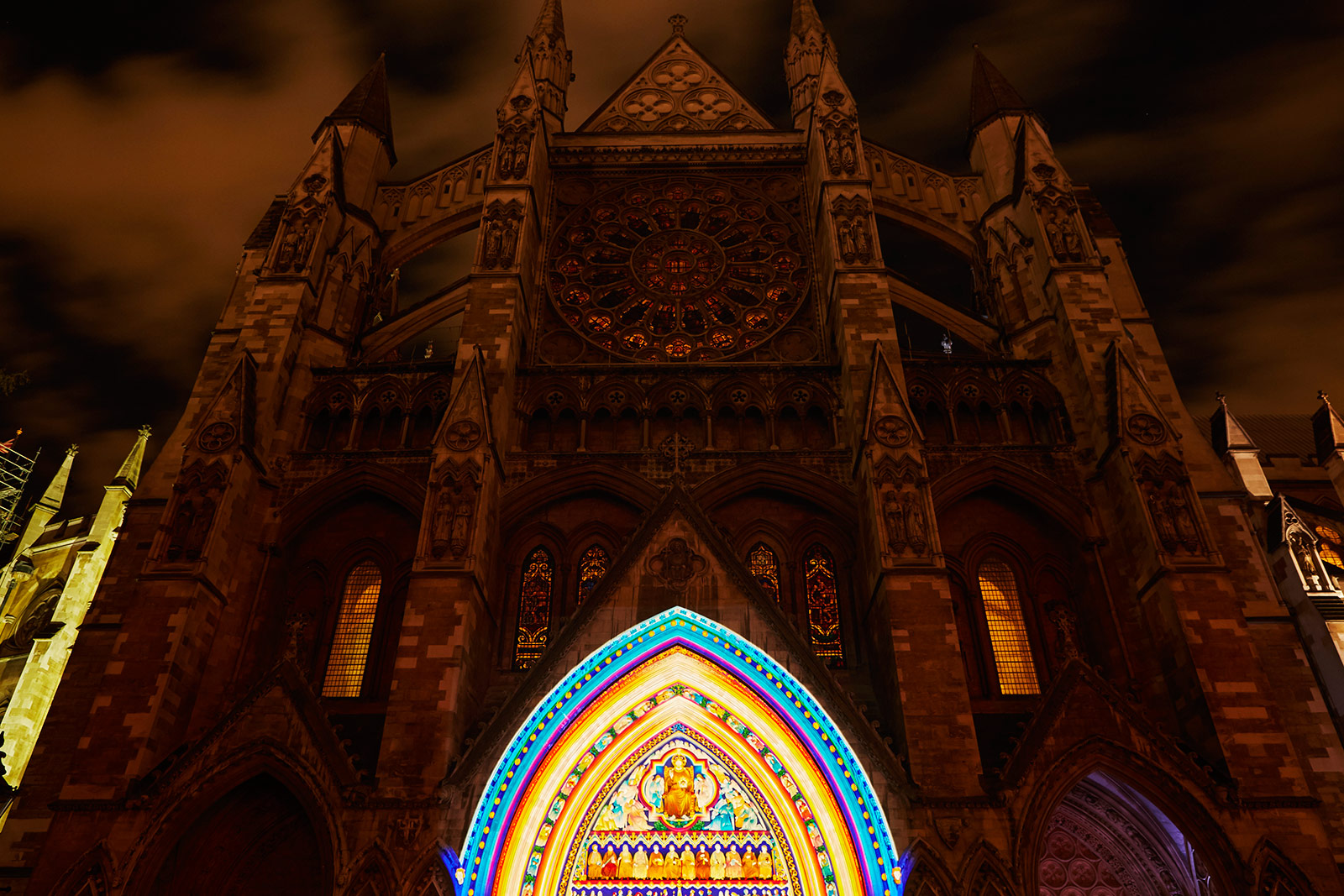 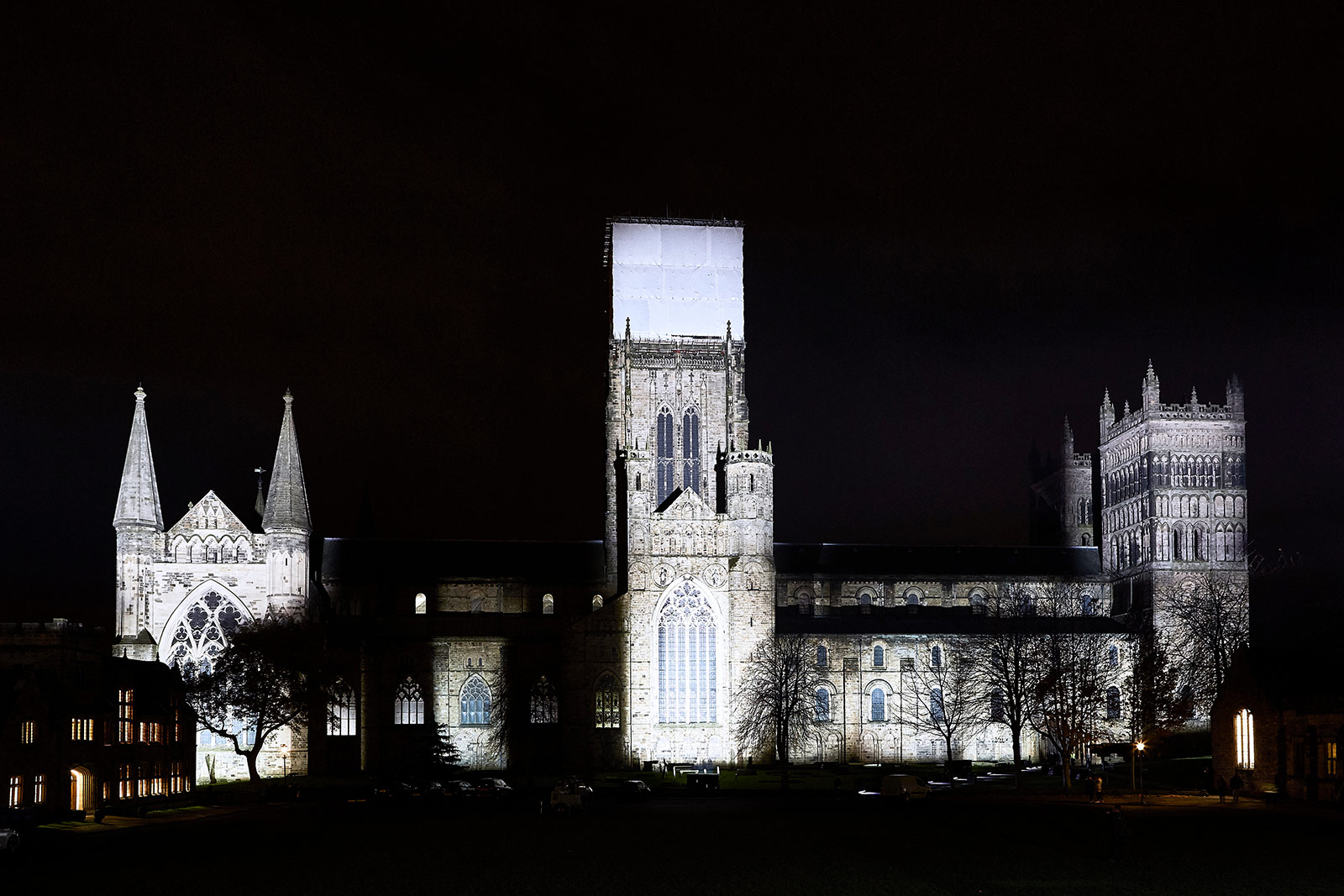 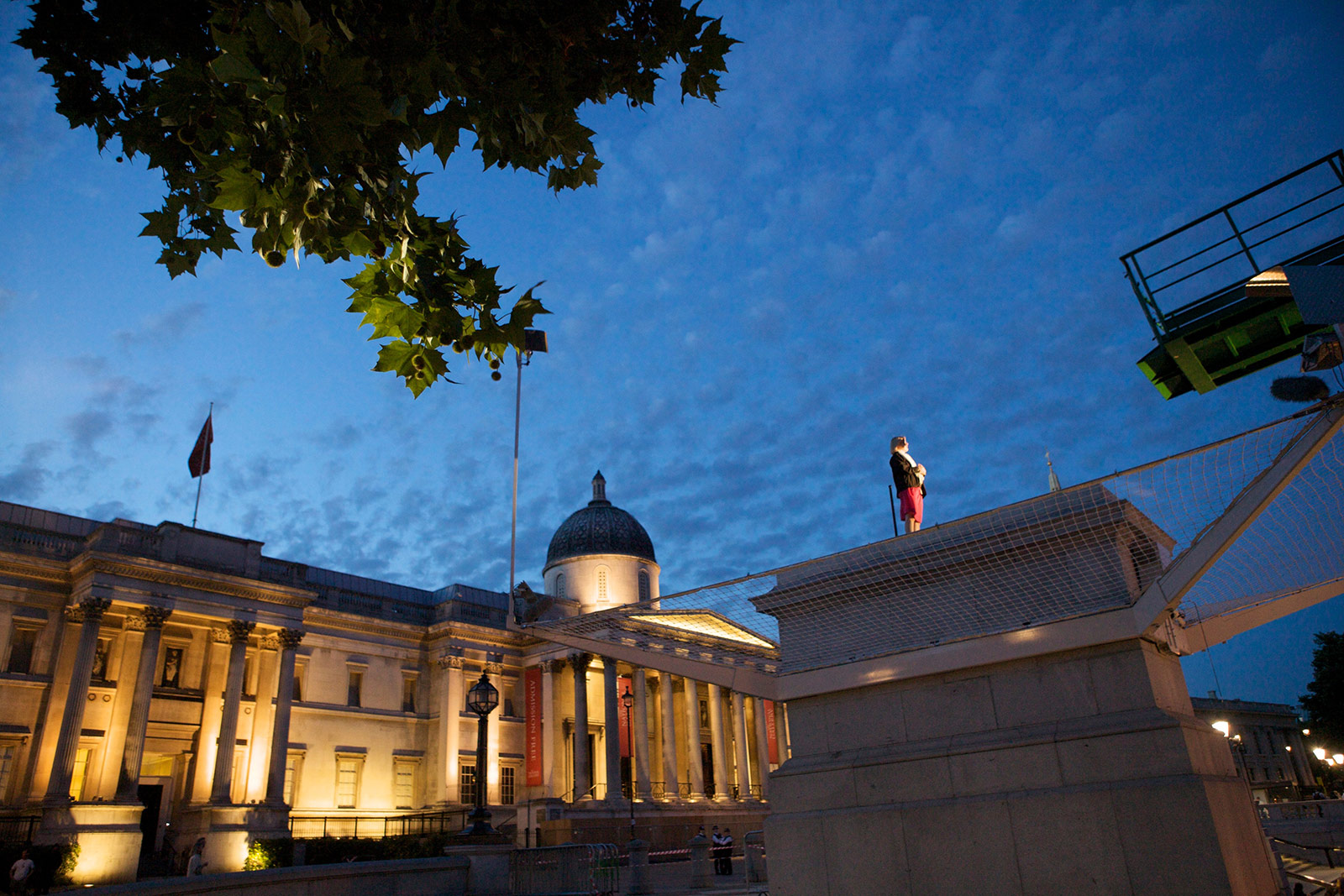 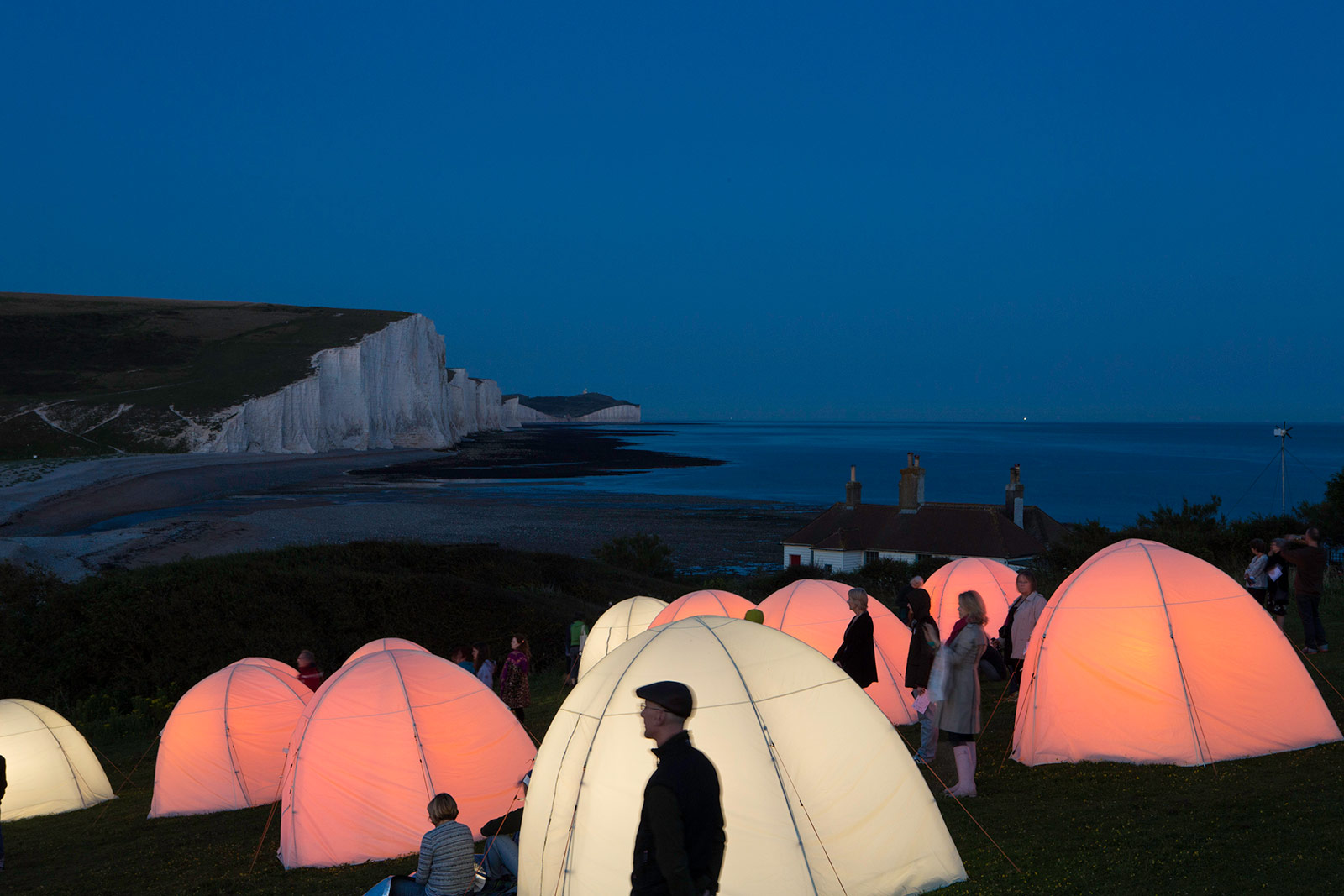 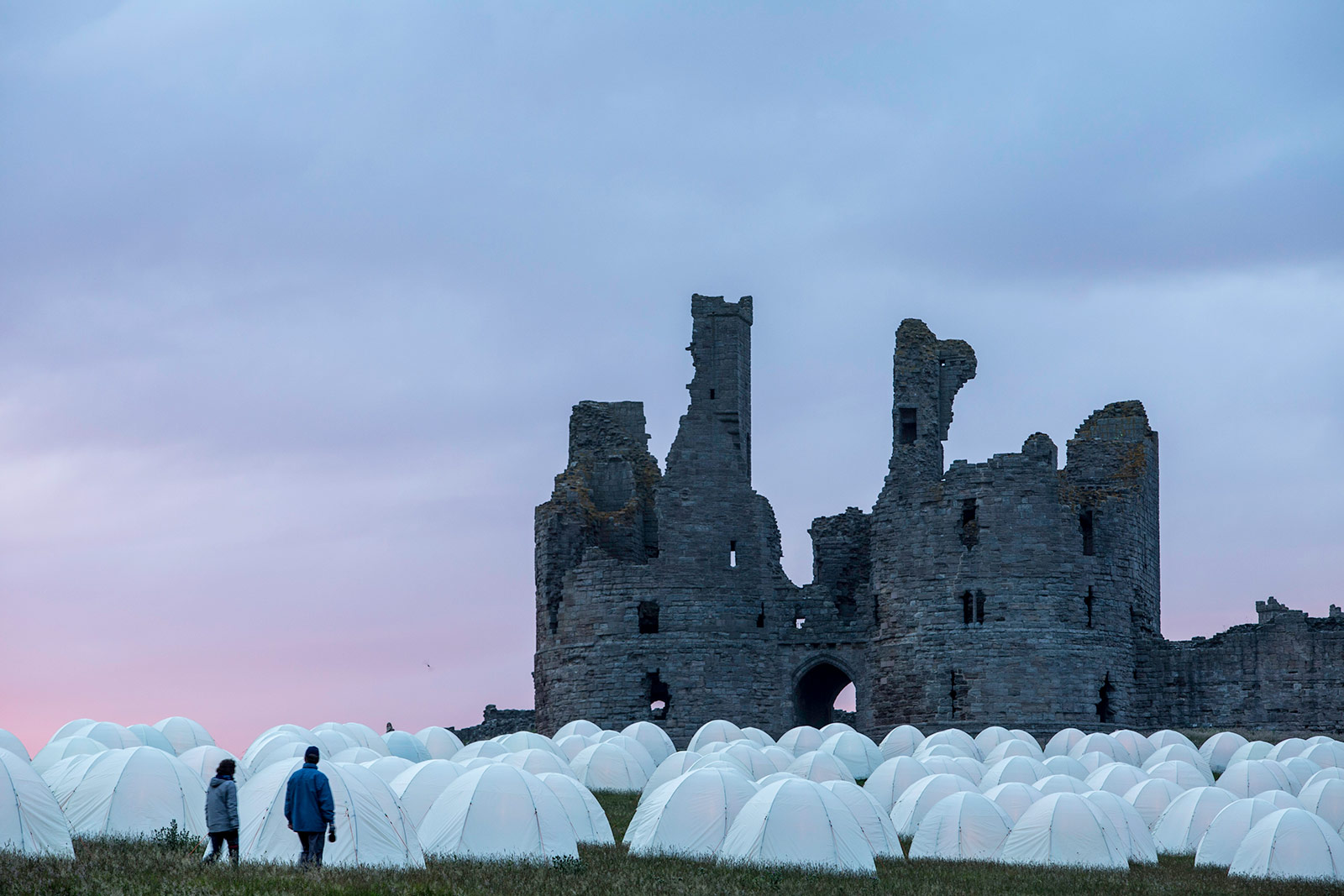 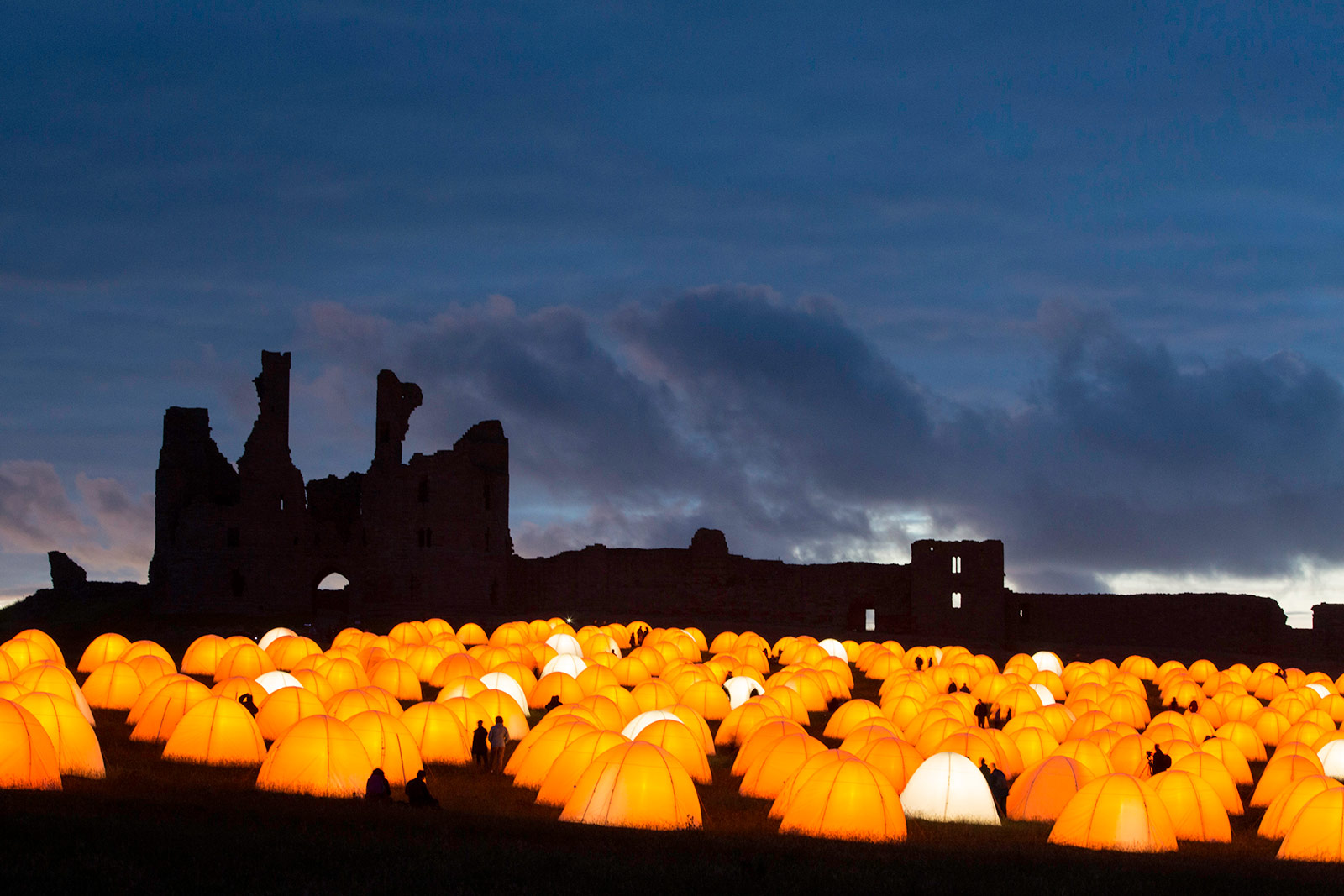 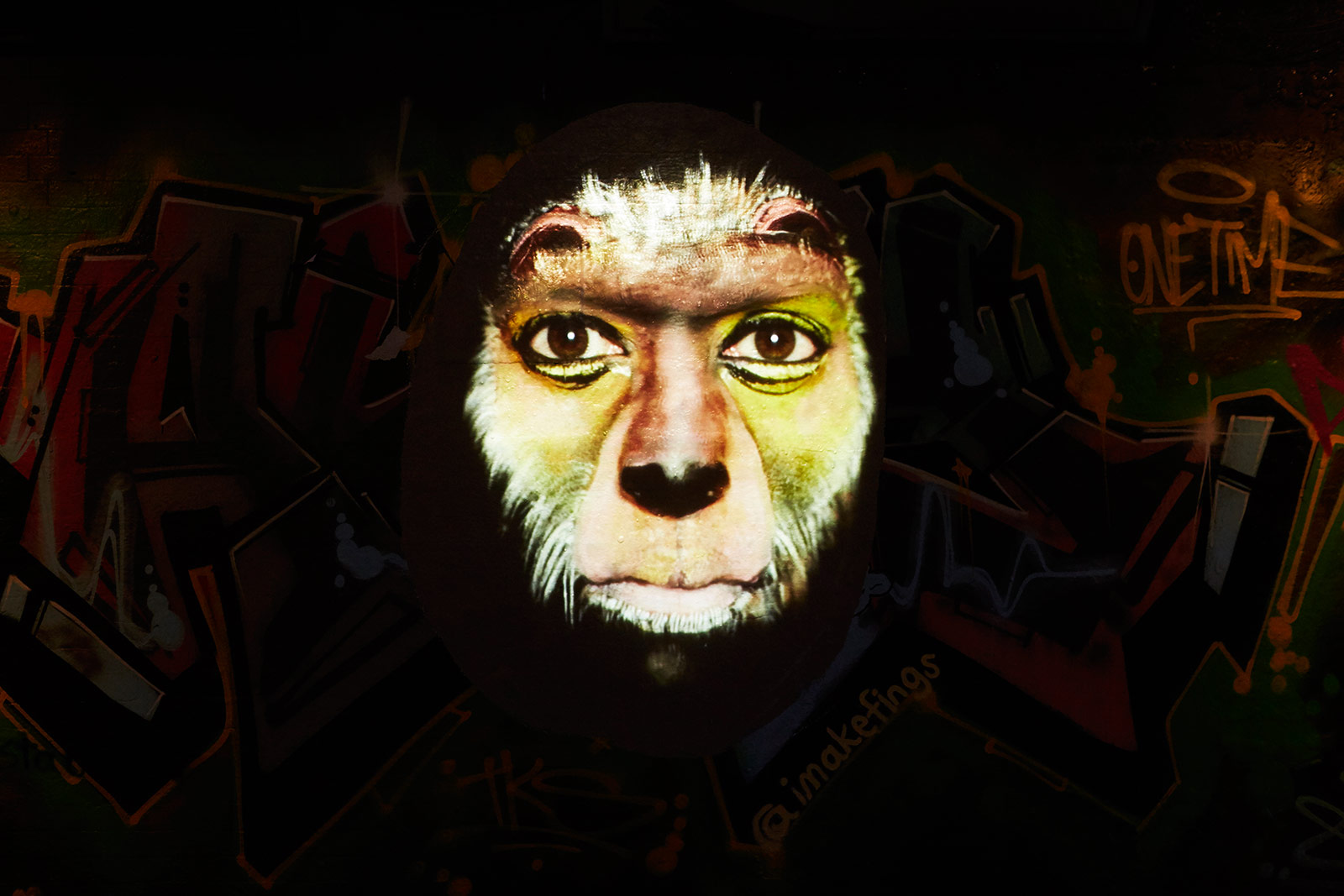 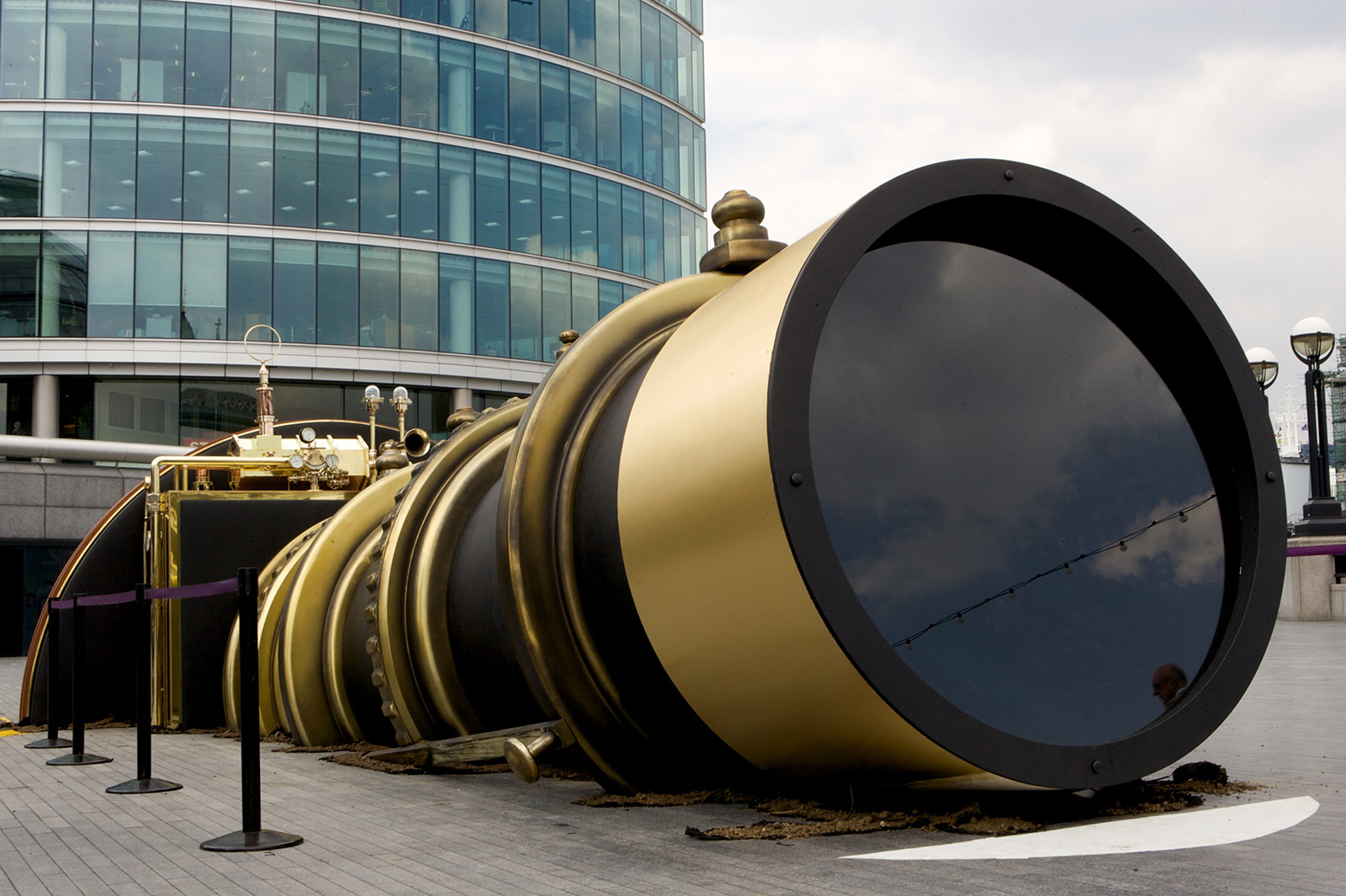 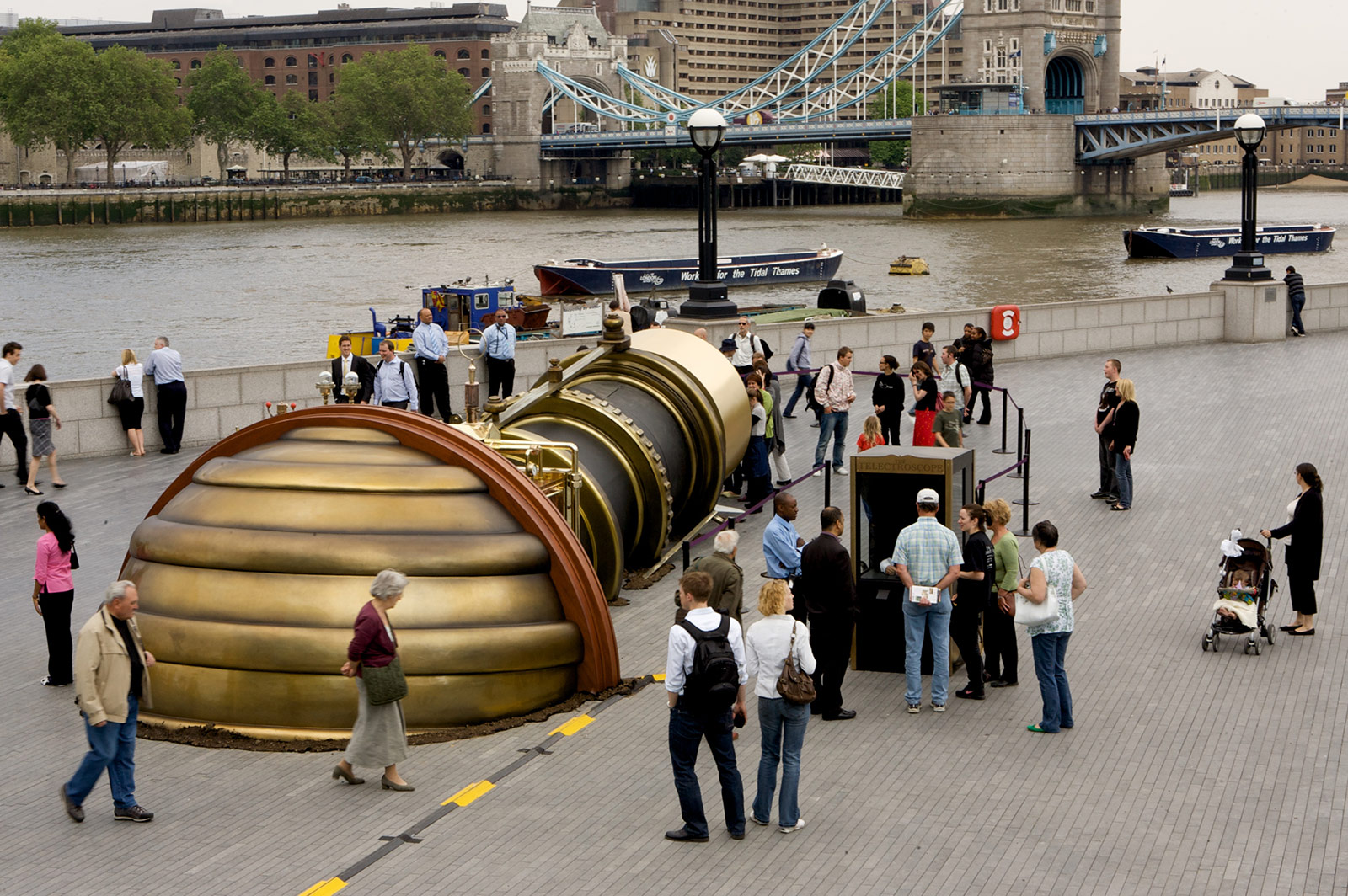 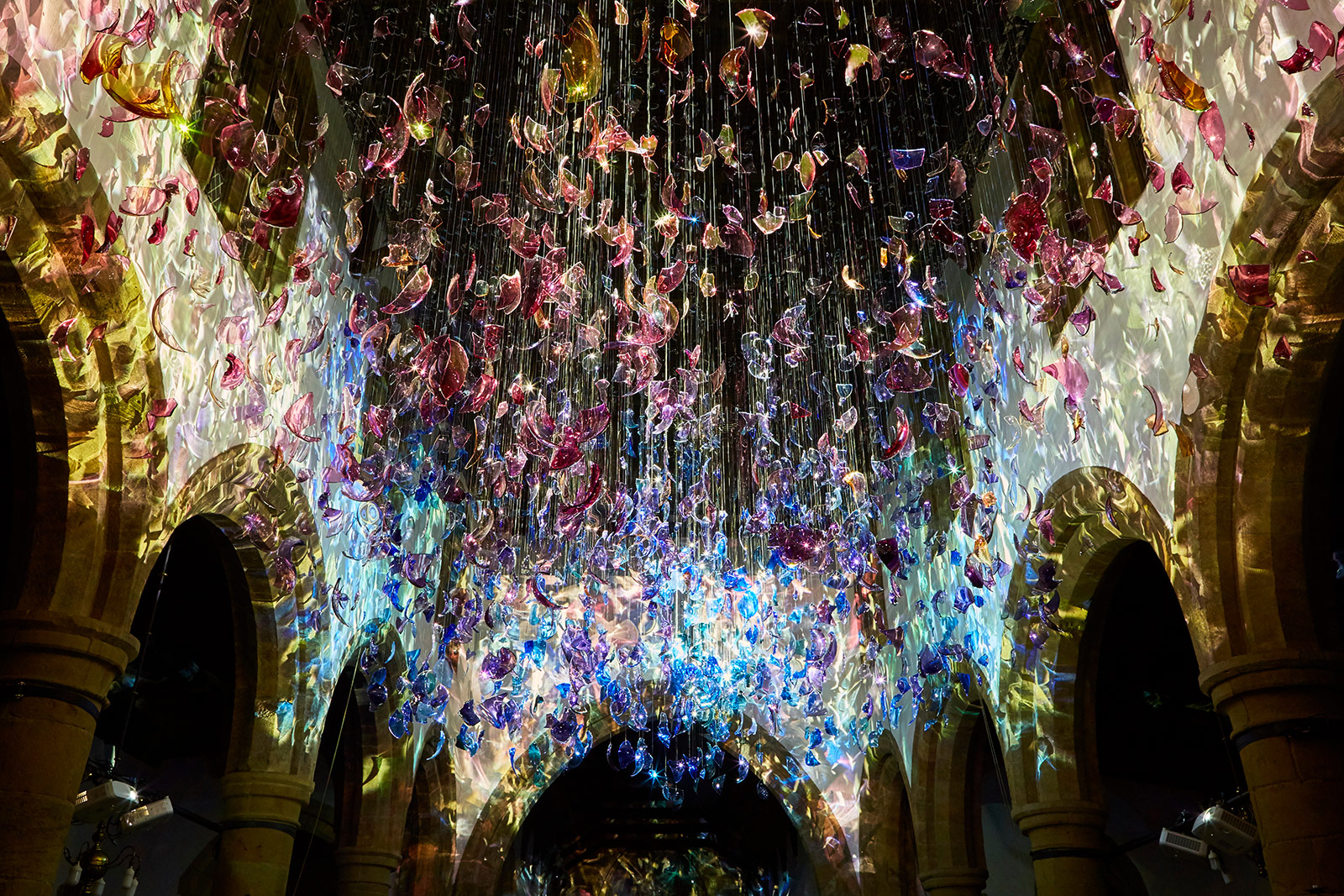 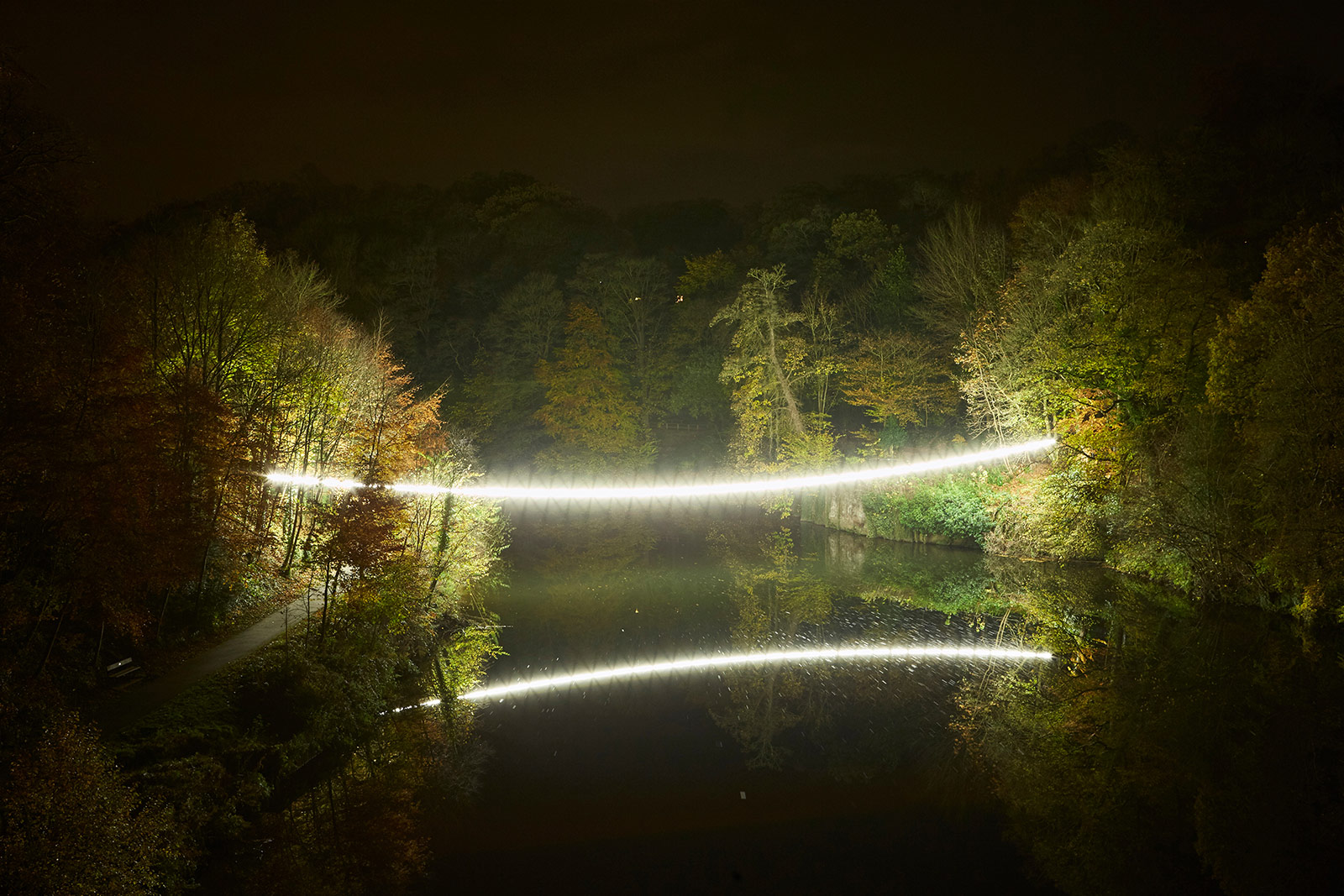