The power of talking 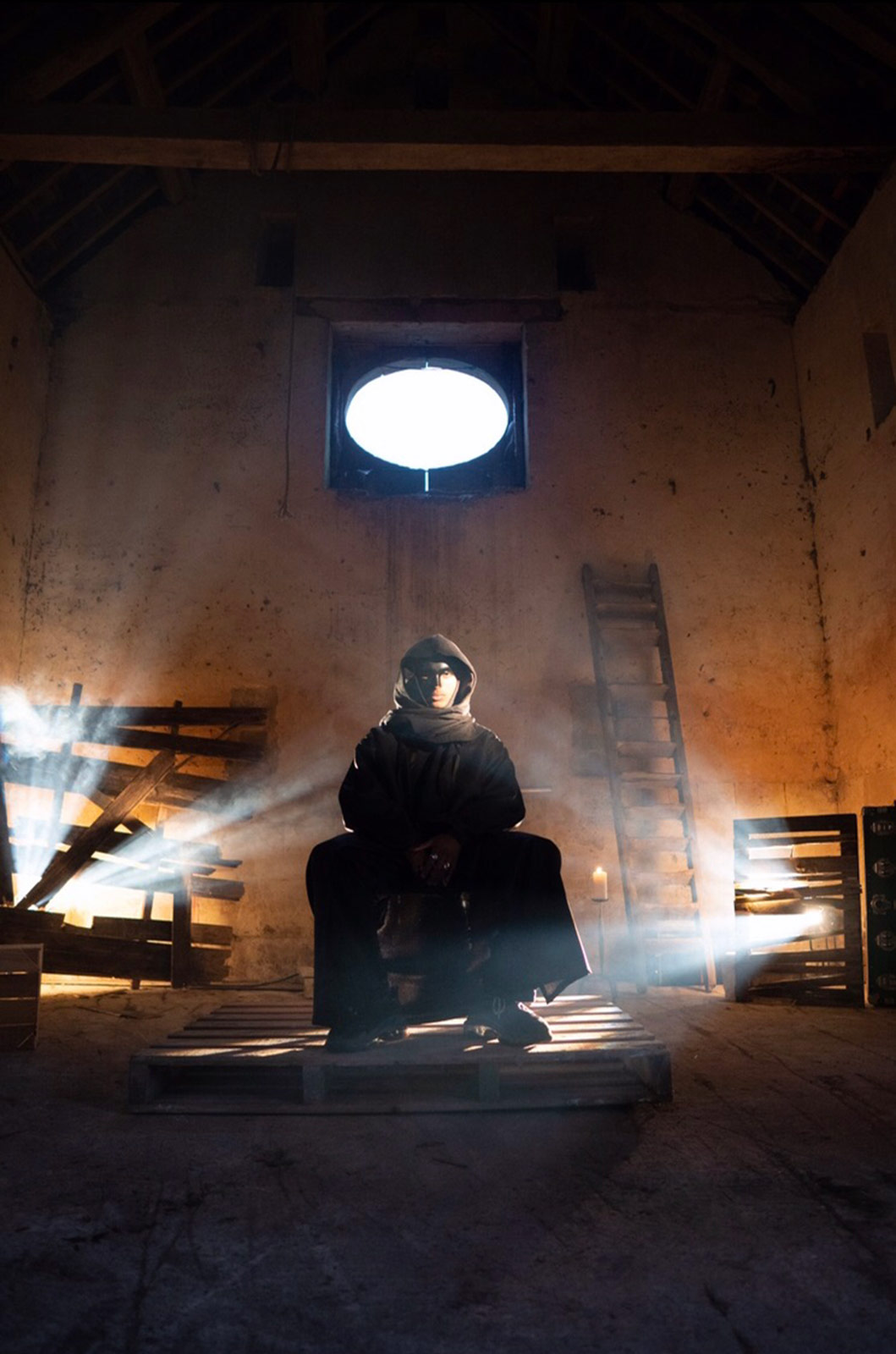 Last year was tough on everyone. The pandemic has taken a toll on mental health, to say the least, and we have all felt the effects in one way or another. So, we are starting a conversation with Harry Boulton, co-founder of the Lost Bond Project, a performing arts platform based in England which aims to do just that, start a conversation about the mental health issues that young people face. Approaching the topic through creative mediums, the platform hopes to encourage their audience not to suffer in silence. Harry tells us about the project’s debut short film, Lost Bond, co-written and co-directed by him, Gabriel Goss and Jude Wakeley, which is a conceptual piece about the dual nature and potential darkness of mental health as well as their fashion collection that is in the pipeline. Behind the many different ventures of the project lies the same message: it’s important to speak up about what you’re going through. 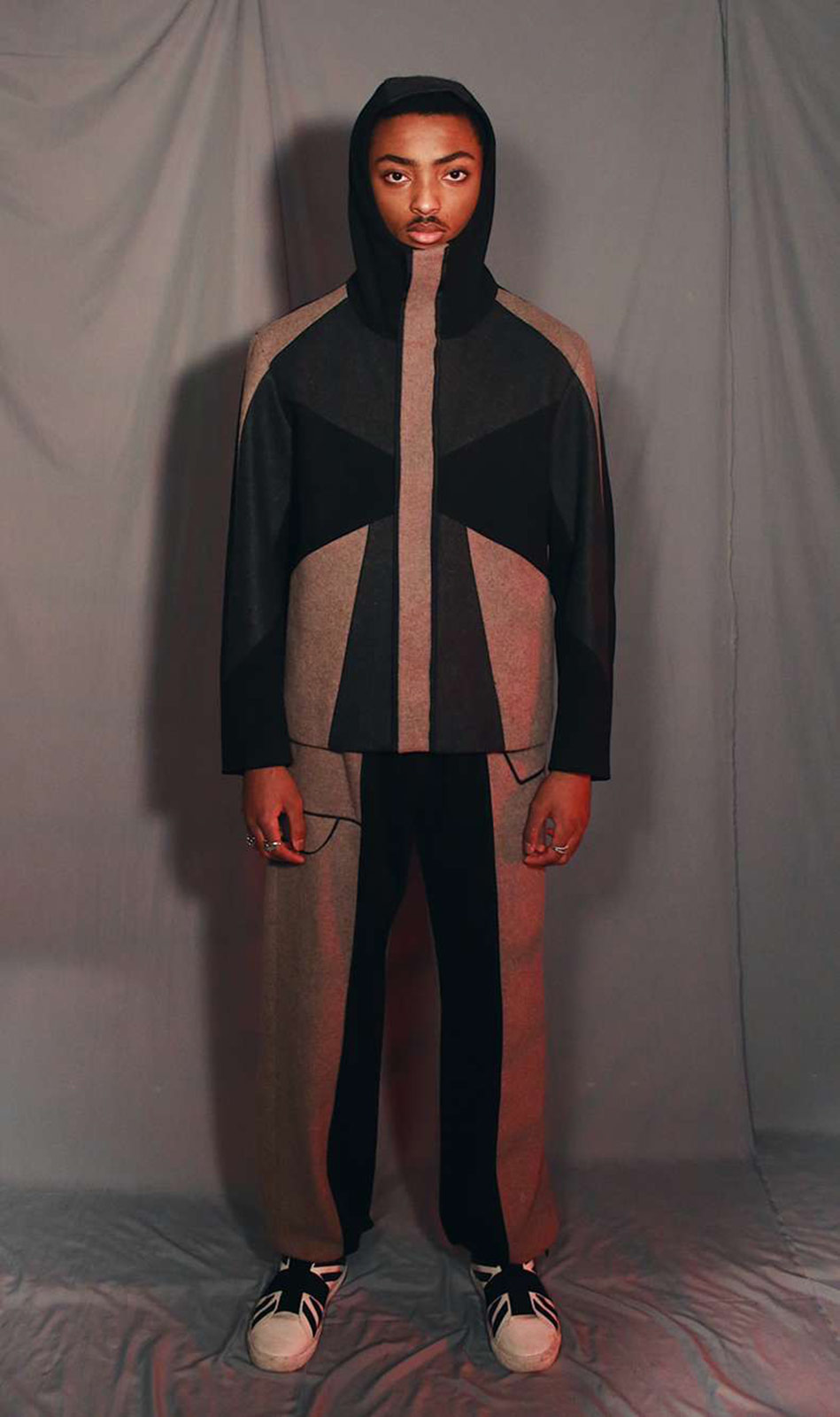 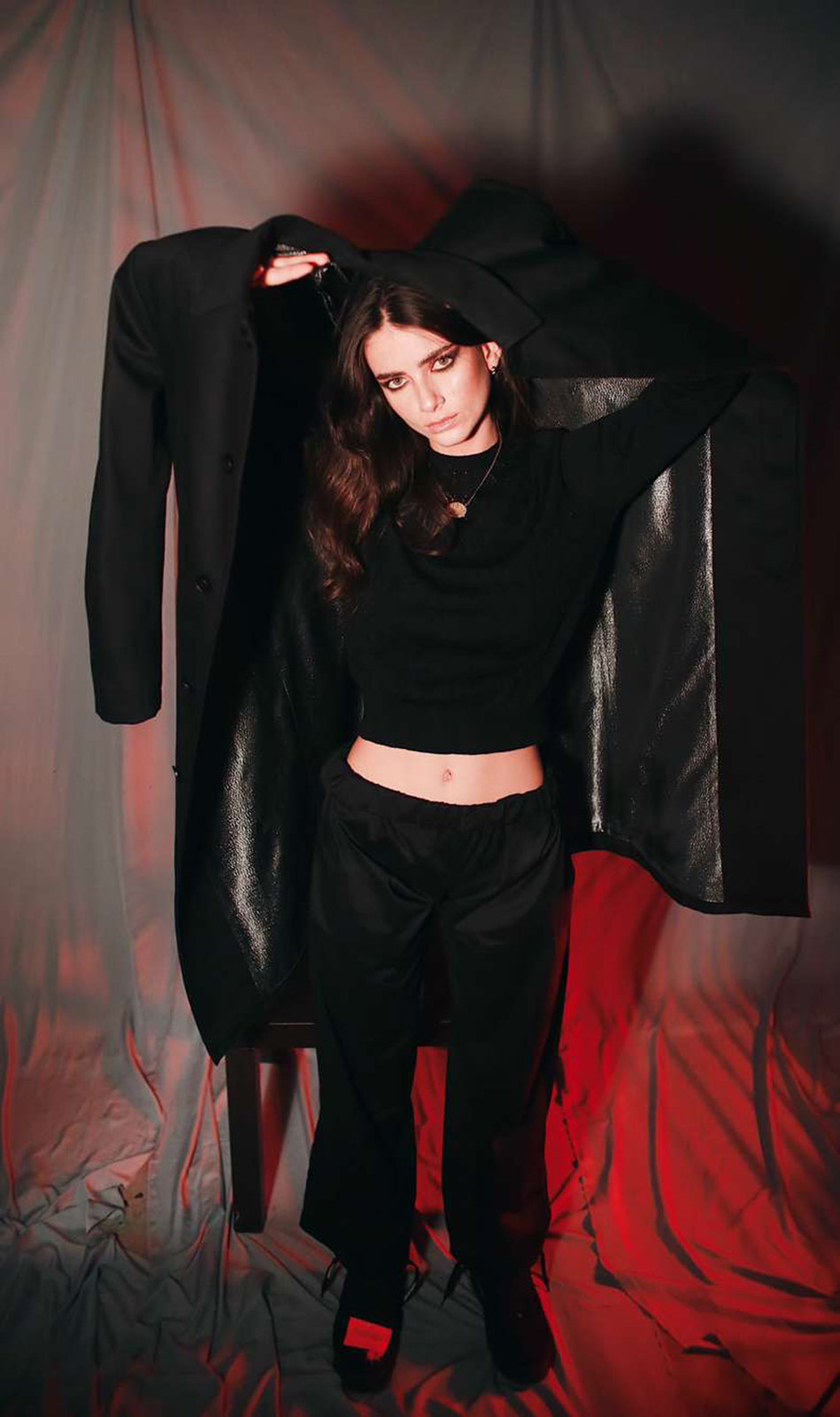 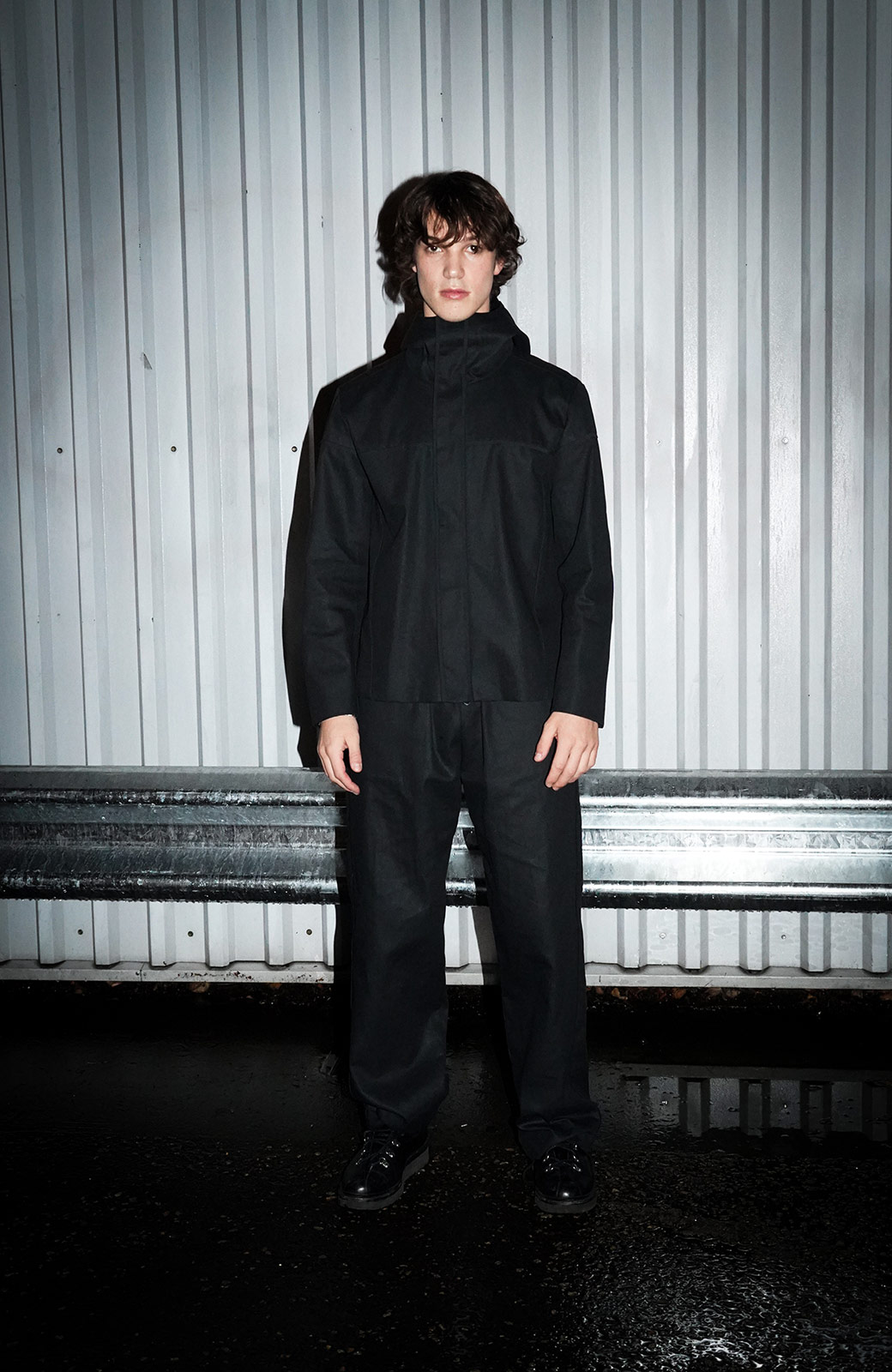 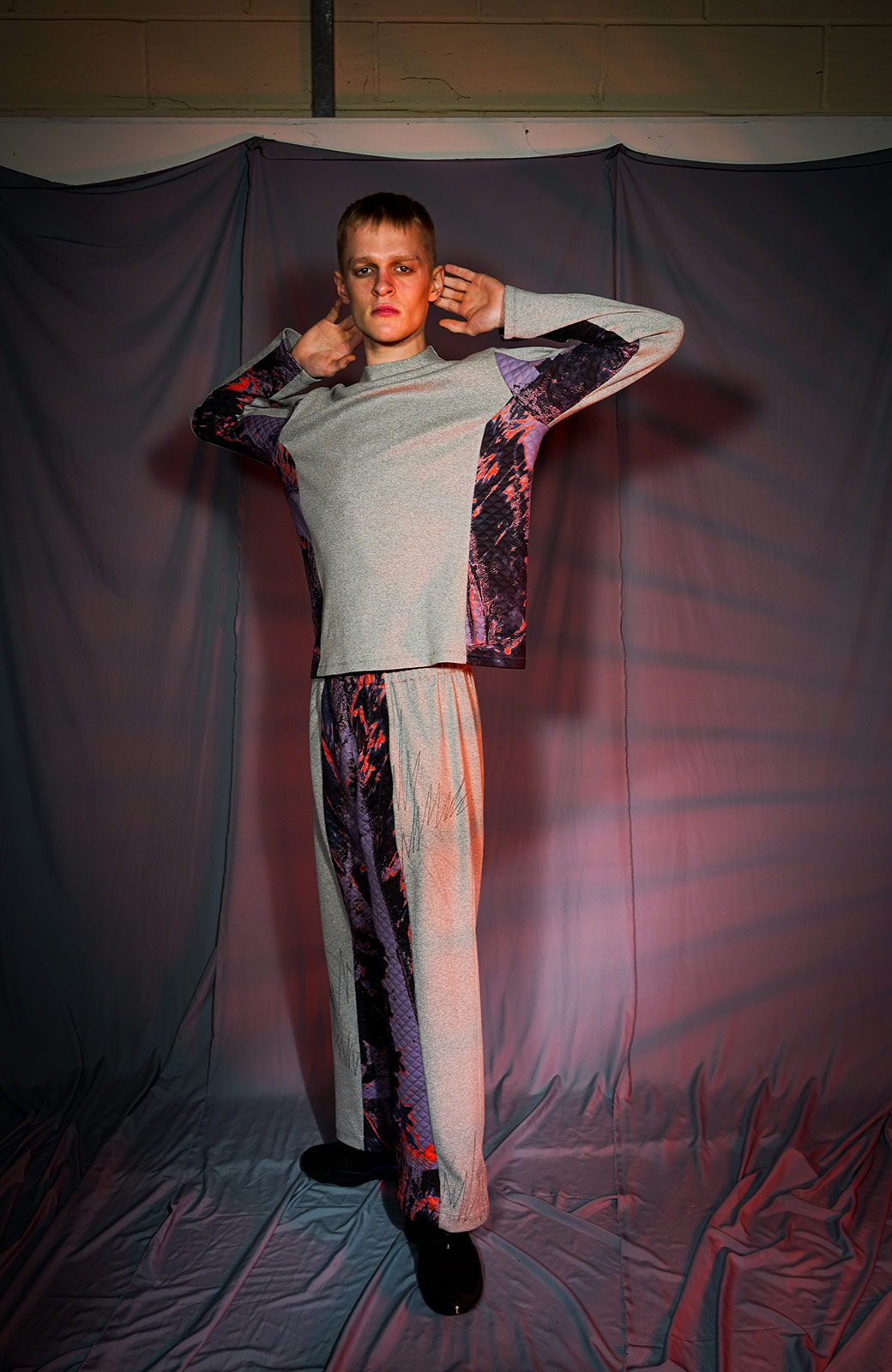 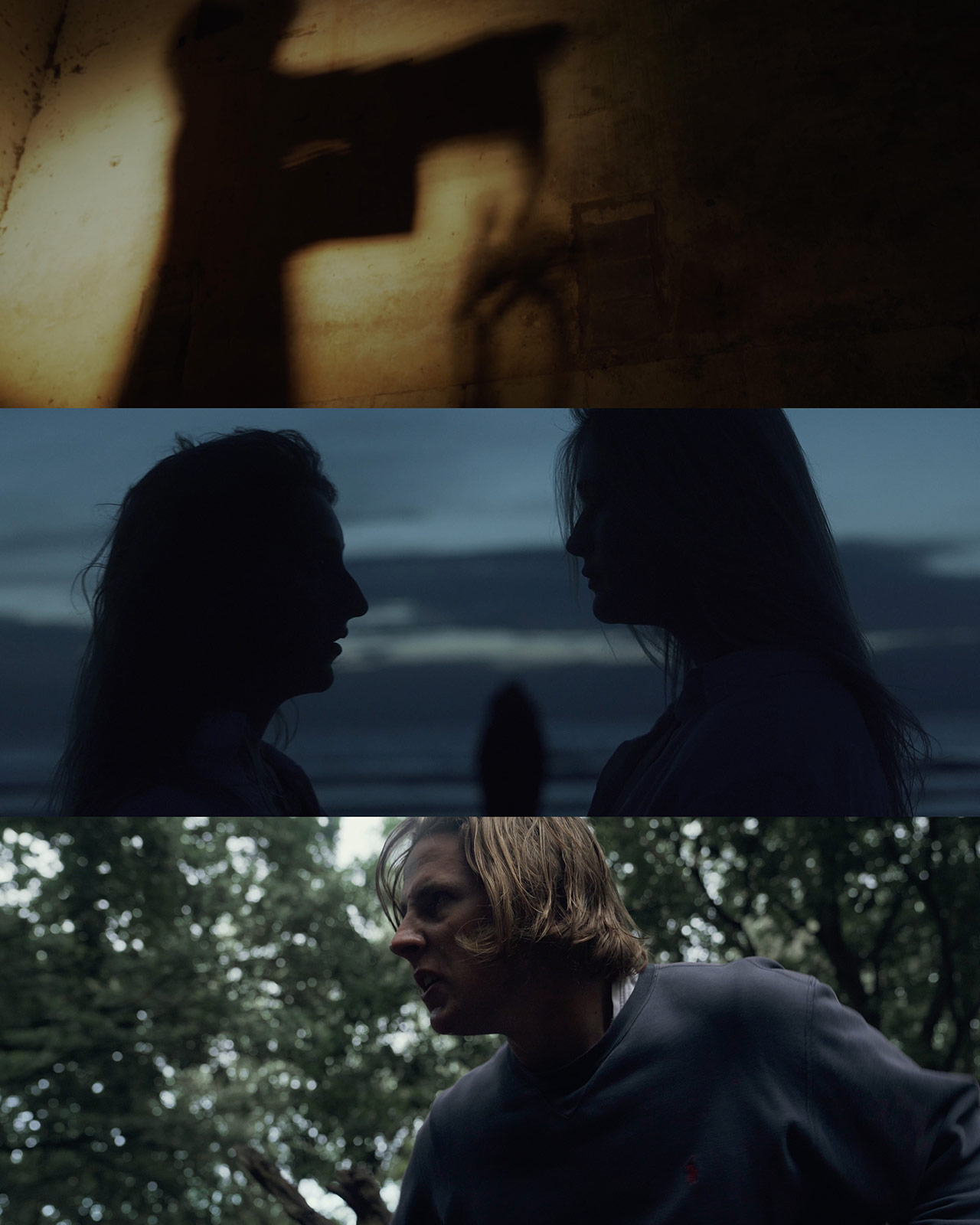 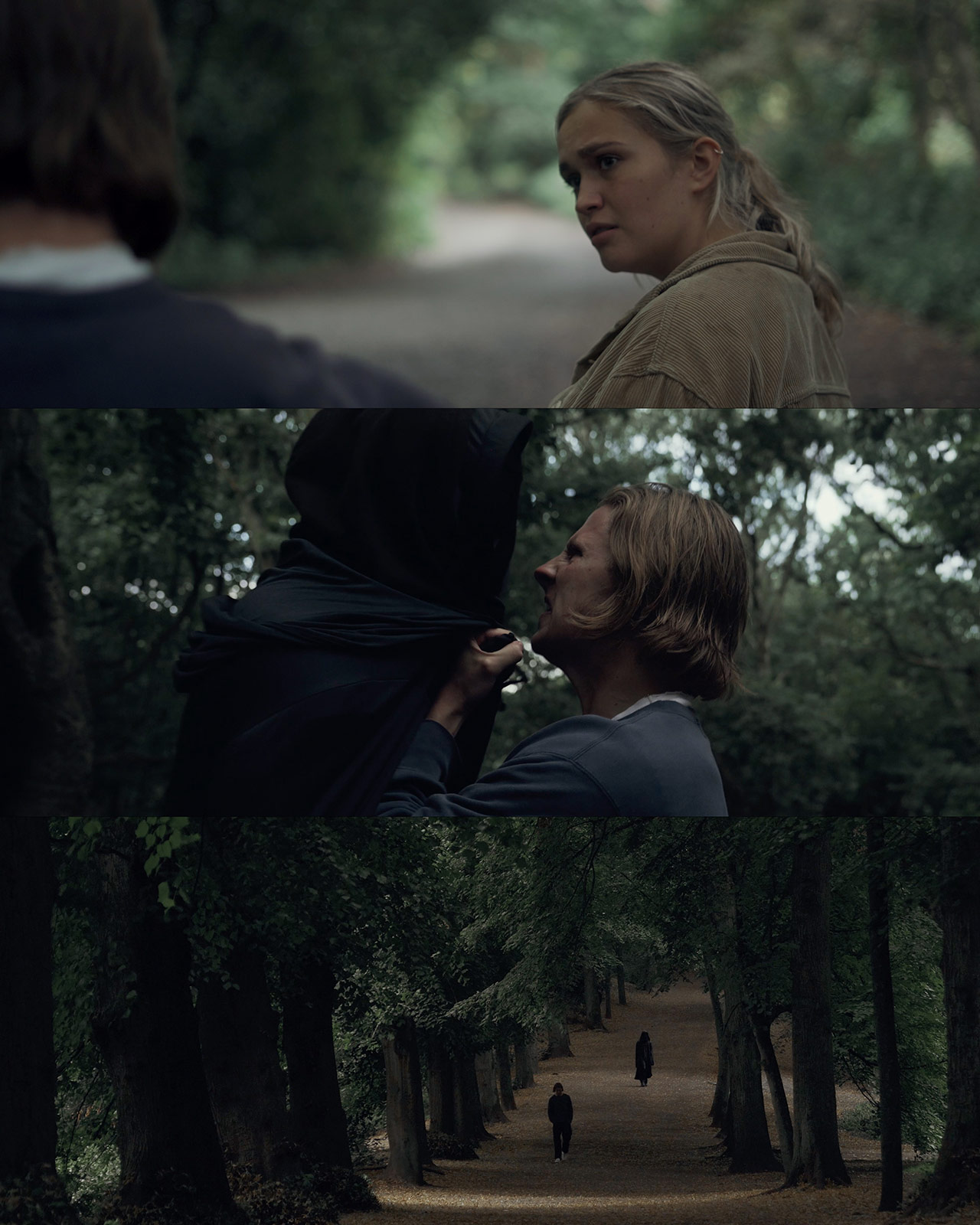