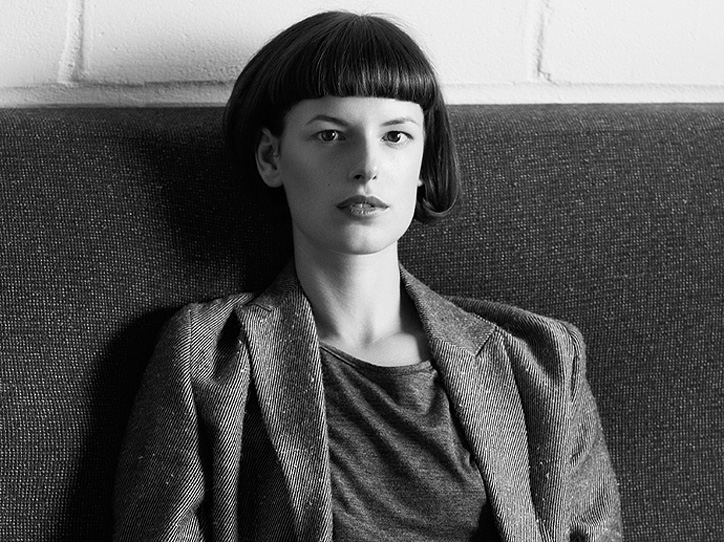 Elusive in her talk and in her work, it’s difficult getting to know Hanna Putz. The Austrian model-turned-photographer earned some well-deserved recognition with her series “Untitled 2011-2013”, that depicted young mothers and their new-borns with a unique mix of intimacy and distance. Her pictures conceal more than they show, as if she was presenting the veils that cover reality and hide under the surface. They talk a language of their own, that we, wide-eyed, try to decipher. But it is probably best to let her pictures do the talking.

How would you describe yourself and your work to people who don’t know you?

Who I am is probably best described through my work, and my work I’d like for people to look at rather than it being explained by me.

How did you get started with photography? What attracted you of this medium?

I always enjoyed observing. Anything, but people mainly. It just happened that I started observing not just with my eyes but with a camera, it made sense.

One of the first things that stands out in your photographs is the balance between the pose and the spontaneity of the subjects. They do not look like they are posing (as much as somebody aware of a camera can be), yet there is something in the whole structure of the picture that looks artificial. How do you create this effect? What is your purpose with it?

Many of your pictures portrait friends of yours, people you’re close with. Do you think you need to have a bond with a person in order to take a better picture of them? How different is shooting a known person against a total stranger?

No, not at all. It just happened that when I started working with photography I photographed mainly my friends, but to me it doesn't really matter if I know someone well or not, with some people it’s easier, with others more difficult.

Nudity in photography has become, in the past years, a very common and easy way of attracting the attention of the viewer. It is therefore more and more difficult to make something meaningful out of it, to go beyond the sexual plane of it. What’s your personal view on it? How do you keep the balance when working with nakedness?

Nudity is not the main concern within my work. As for the aesthetic aspect of it, I like to create a certain order in my images and clarity. Photographing someone nude is a question of composition and of use of color for me. People function as a sculpture in the image, their bodily appearance slightly moves away from appearing human at times, but the feeling of the image stays humane. The nude implies awareness of being seen. People are not naked as they are, they are naked as the viewer sees them. It is not about showing someone naked, in their most real, personal state to be presented or even judged by the viewer; even when naked or especially then, the people in my images are not engaged or available to the viewer in any way… Nudity in painting or photography, most of the time has nothing to do with being real or free– it’s just another uniform. I feel, depicting nakedness, a sense of authenticity or closeness with oneself, which is a great concern within my work, it’s something that comes across if ever and only within the glance, the look or the feeling a person's depicting within that image ; That's where people are recognized for what they really are, what or how they really feel - not in the fact of one being naked, shown without clothes.

What is it like, for somebody as young as you, to work as a lecturer in university? I heard you have no formal education in photography, do you feel it as a disadvantage?

Mostly not, I always tried to educate myself as much as possible and still do. I’m lucky to have great and interesting people around who are my friends, artists or even professors at art universities. In a way, I have studied only the things I wanted to study and not what someone else told me to. When I teach myself I don't go about it in a sense that I enter the class and explain “how things are done” , it’s more about working on something together.

Your pictures seem very far from any trend or movement, what are your sources of inspiration?

In terms of art I look at painting more than photography and more generally speaking; everything I see and the things I don’t see even more. 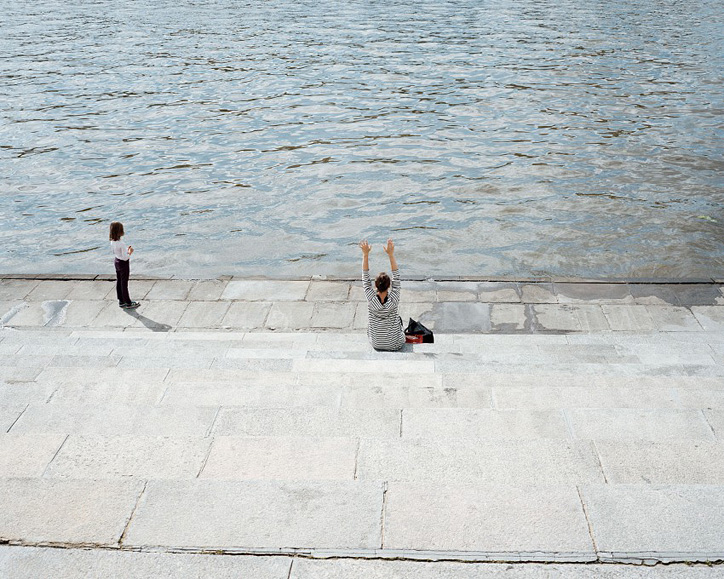 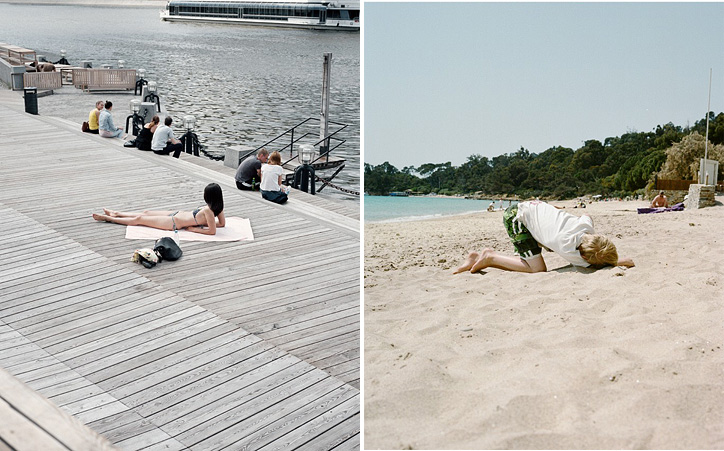 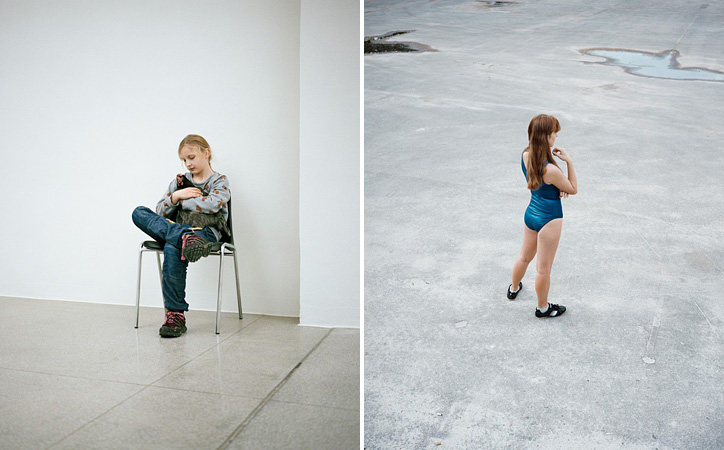 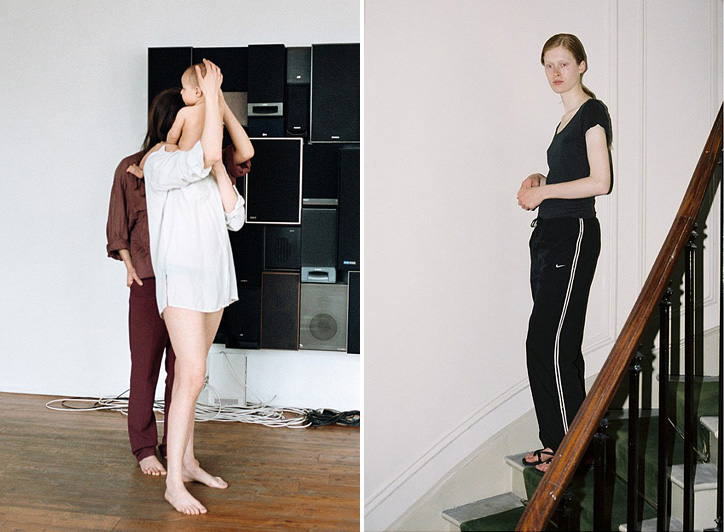 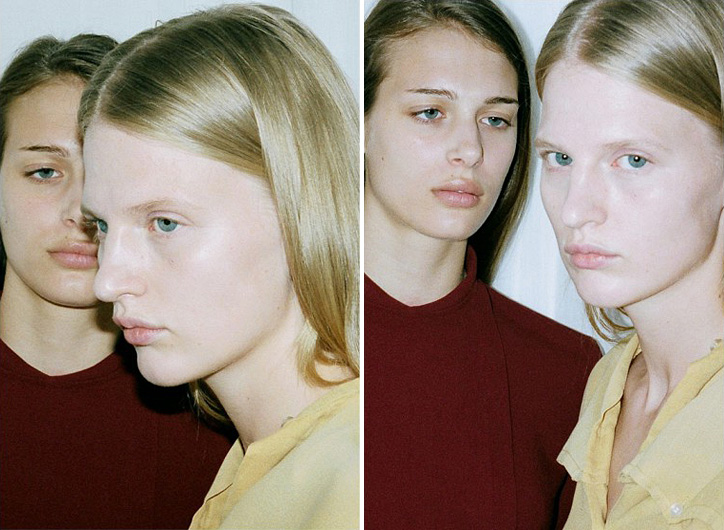 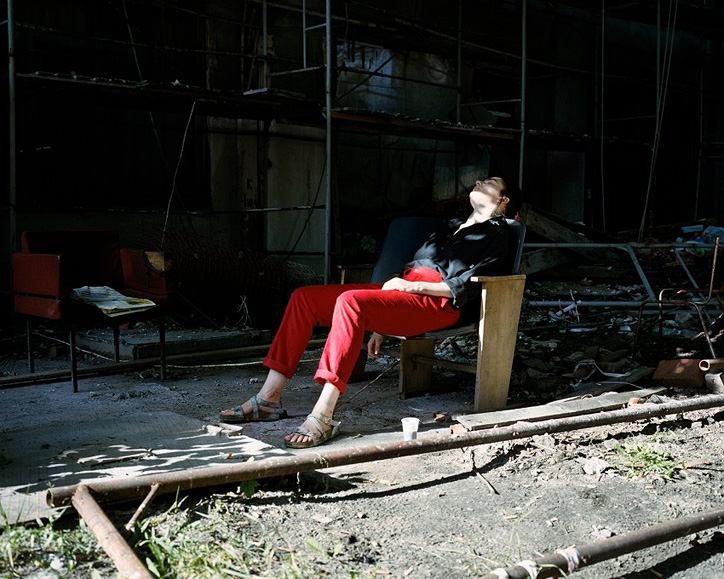