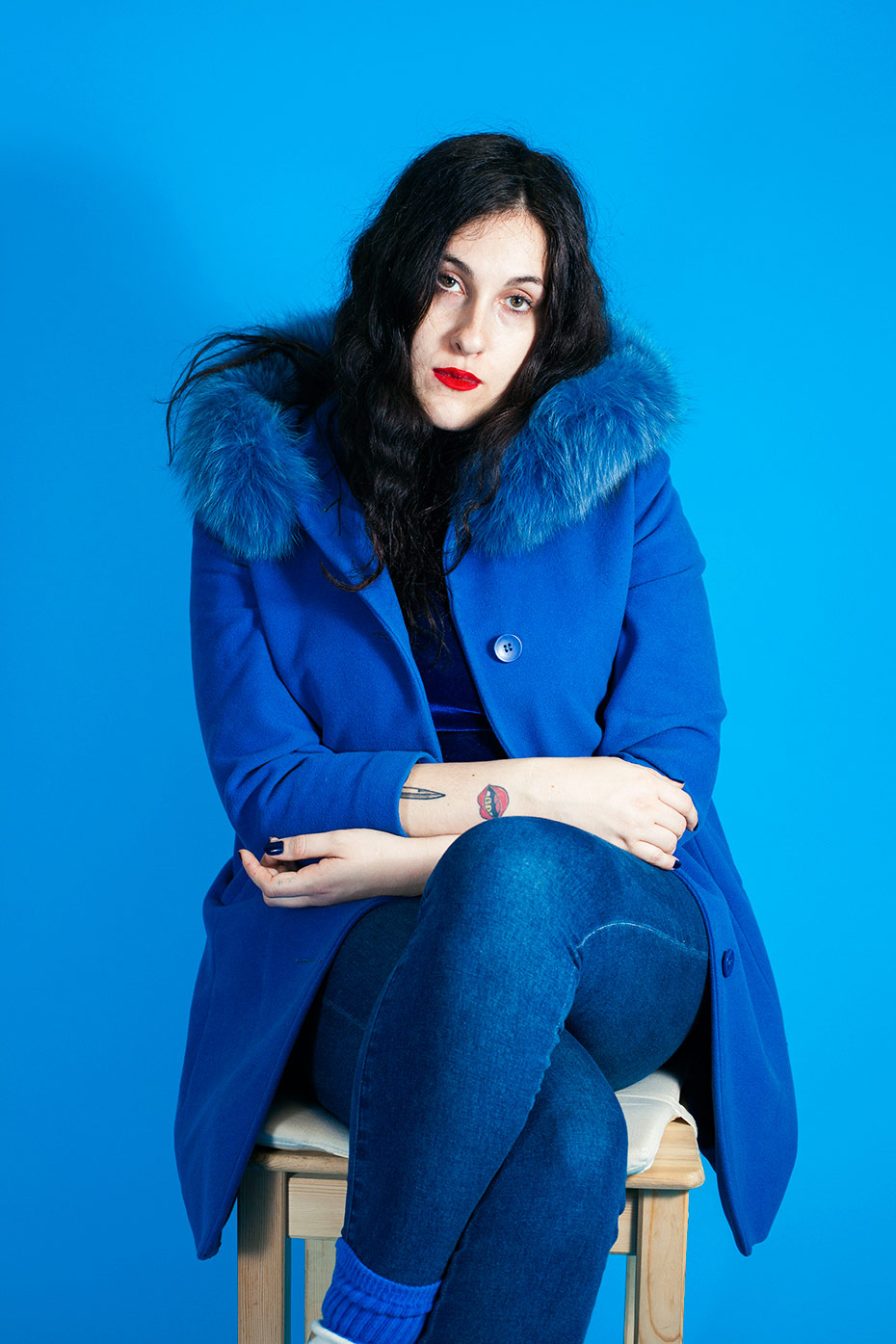 Grace Miceli’s marker drawings are instantly recognizable, especially to anyone who’s even flirted with the idea Tumbler-dom. Her initial online work has transcended cyberspace with reality allowing it to flourish into projects including a print show at Alt Space Brooklyn and a covetable clothing brand. Miceli curates, illustrates, designs and cites the entire Buffy the Vampire Slayer series as the best ever work of art. She speaks to METAL about upcoming collaborations, the language of pop culture and the advice she would give to her teenage self.

I believe it is approaching 5 years since the launch of Art Baby, how has the online gallery evolved in this time?

It started out as a fun side project and now has expanded to IRL spaces and even extended to a clothing brand, I’m so proud of how it has developed and I feel like I’m just getting started. I have really exciting news that hopefully I’ll be able to announce soon regarding the gallery.

I read that your mum is an artist and your dad a musician, do you feel that becoming an artist yourself was – dare I say it – destiny?

Well, I think my interest in art was always there but I didn’t ever think that I would figure out a way to transform that passion into a career.

Among your plethora of mediums, if you could only pick one to pursue, what would it be?

My marker drawings, it’s the most relaxing and therapeutic creative process for me, and the convenience of being able to draw in bed while watching three movies in a row is pretty great too (laughs). 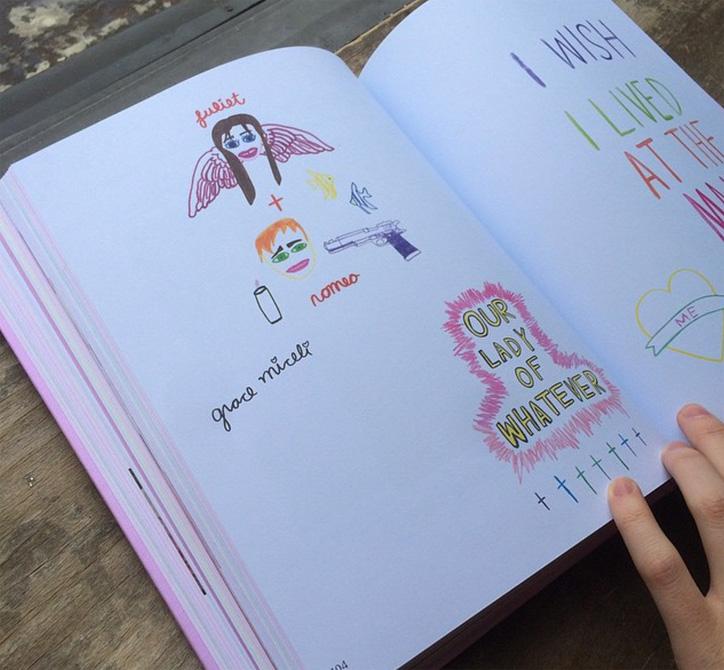 Considering all of the elements that are huddled under the umbrella term of “art”, what is your favourite ever work of art?

Do you think that the word “feminist” and the movement itself is losing its pressing meaning and authenticity or is it more credible than ever?

Feminism being discussed more frequently in the mainstream media doesn’t discredit its authenticity, but I think it is usually being referenced quite simplistically. And it’s a shame to see articles calling out women who either identify as one or don’t – that’s an easy example of the media pitting women against each other. Right now I’m most concerned with what I can actually do as feminist, I’m tired of just talking about it.

Which particular elements of pop culture interest you most?

I’m interested in pop culture as an aspirational tool and a language to communicate through. I love watching best friendships acted out, and complex female roles that are written and directed by women.

What advice would you give to your teenage self?

Stop trying to impress boys, they’re not worth it.

How do you spend your down time?

Eating pizza with my best friends, going to basketball games, listening to Drake.

What do you hope people take away from your work?

I want to make you smile, remember that everyone dies alone, and then smile again.

Tell us about any projects you have in the pipeline…

Last month, I curated a huge print show at Alt Space Brooklyn. I have some collaborations with brands coming out soon that I can’t announce yet, but I promise they’re going to be super cute! 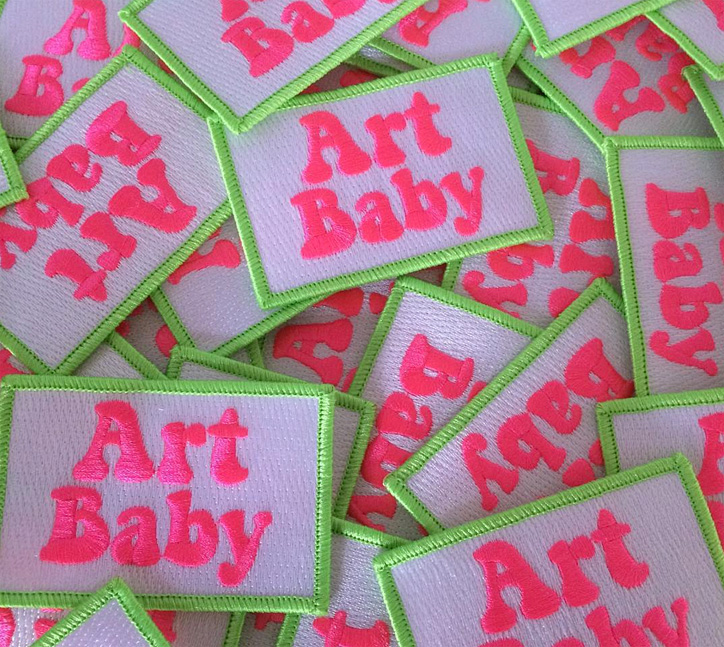 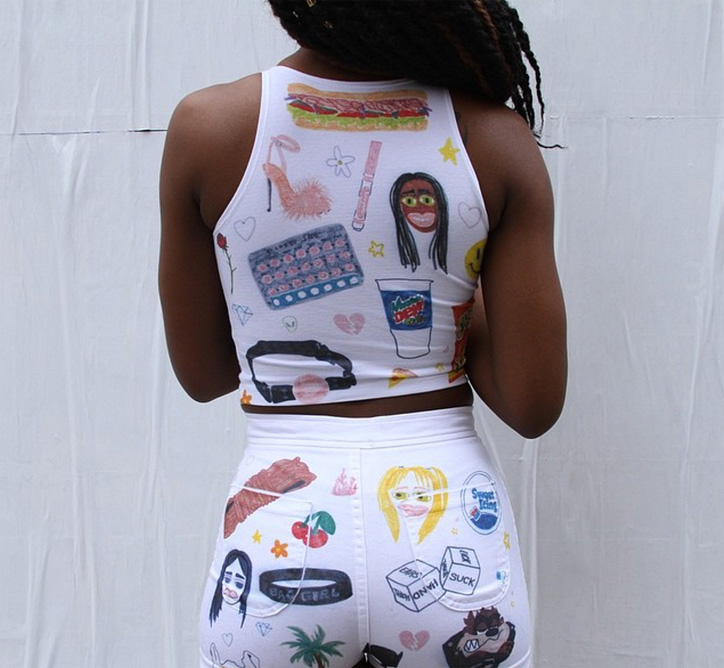 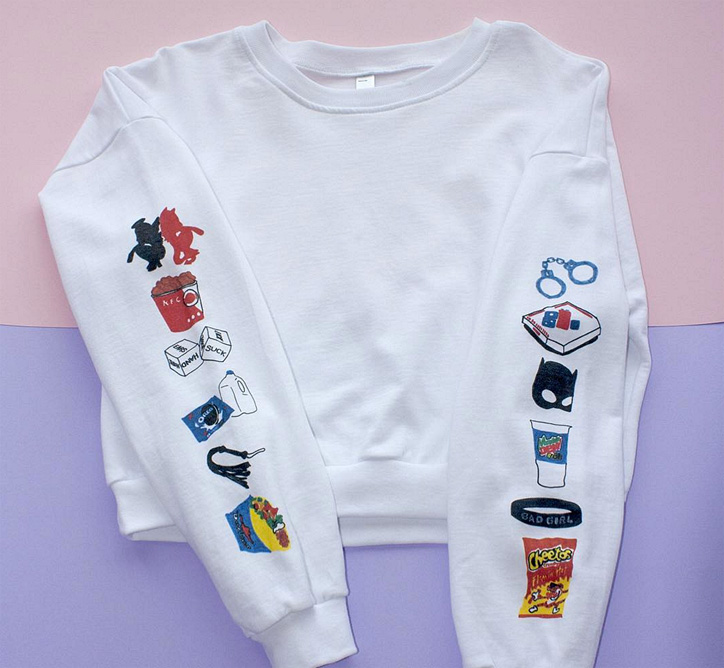 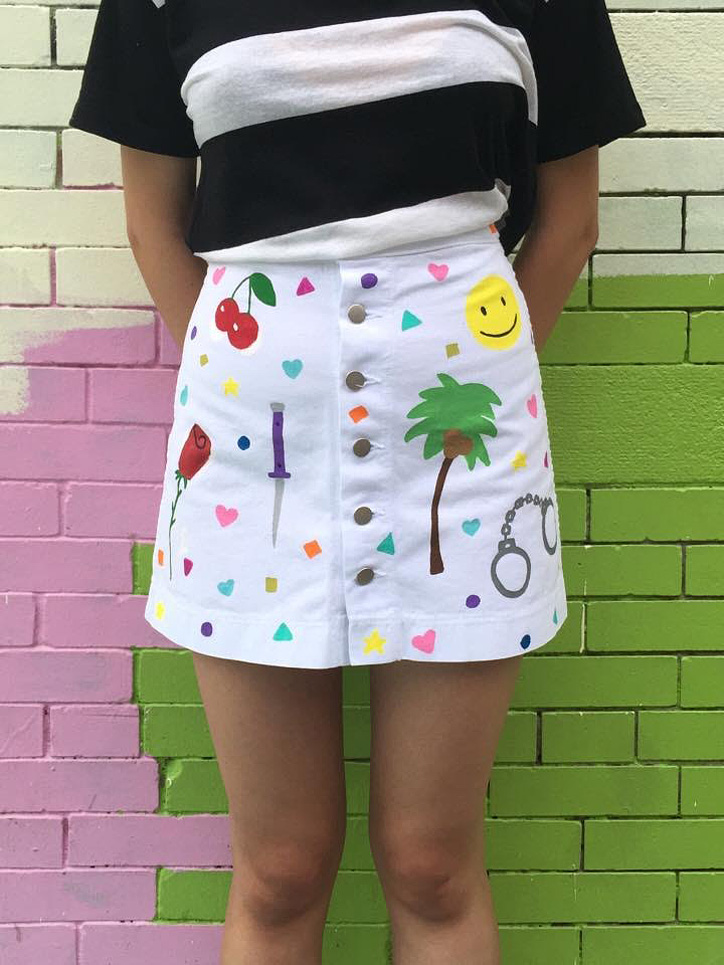 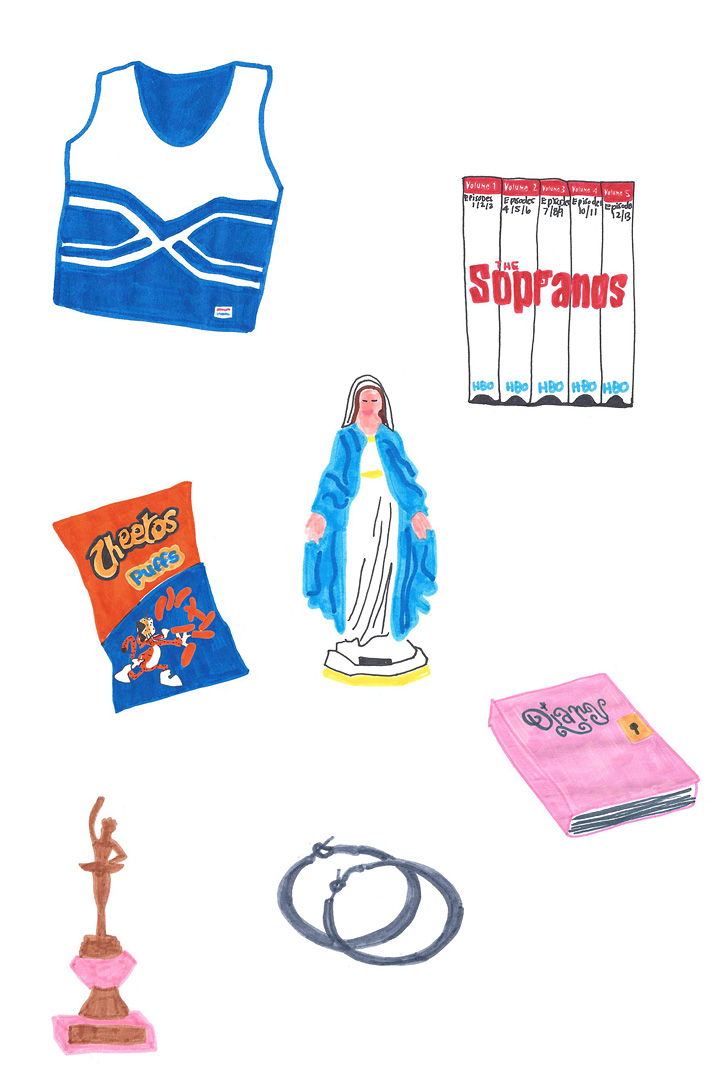 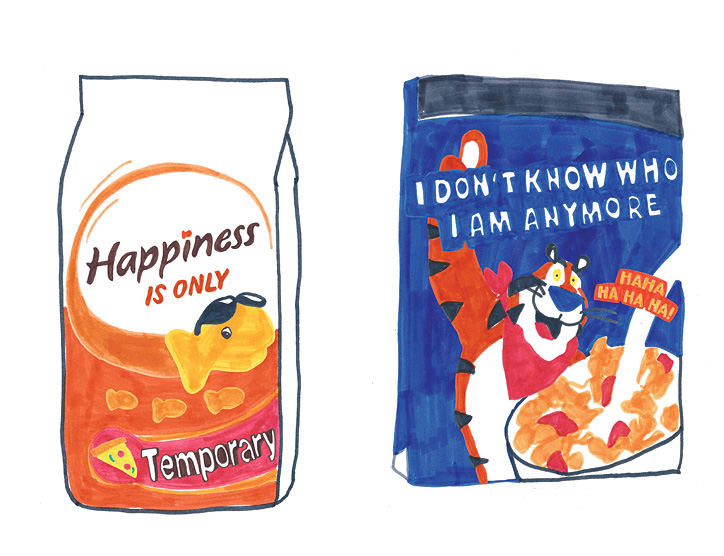