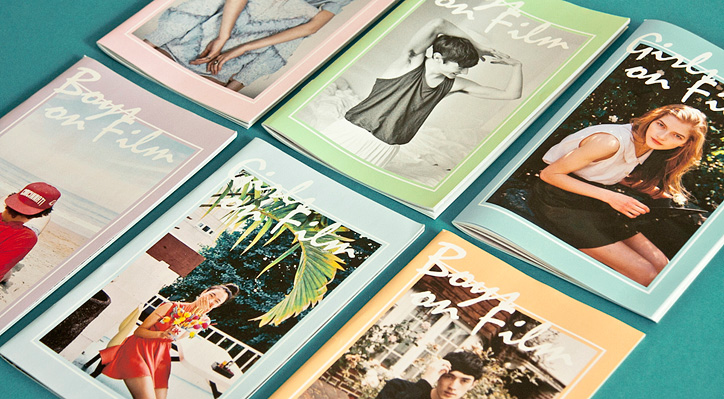 Sometimes the simplest of ideas are the most effective. When Igor Termenon decided to create a magazine in 2011, he wanted it to feature cool photographs of girls shot in analogue and with a little inspiration from Duran Duran, so became Girls on Film. The zine has since gained a wide following and is now available in both print and online versions. Dozens of photographers contact Igor in the hope of collaborating and the zine has now expanded to a Boys on Film series. We sat down with Igor to discuss the joys of shooting on film and what he thinks makes a good photo.

Can you tell us a bit about the origins of Girls on Film?

I started Girls on Film in 2011. Back then, I was studying my Master’s Degree in Liverpool and felt that I wasn’t taking many photos and wanted to still be connected to photography somehow. I had had the idea of curating other people’s photographs for a while, so I decided to contact a few photographers I knew through Facebook and asked them if they wanted to be part of the first issue.
Girls on Film zine 01 was only published online but quite a lot of people got interested in it and I decided to make another issue. After 4 or 5 online issues and also publishing Boys on Film, I decided to start printing the zines, whilst keeping the online versions for free.

Does Duran Duran have any significance to this project?

Yes, that’s where the title came from. I’m a huge fan of 80s music, especially New Wave. I didn’t think there could be a better way of describing the zine and what it was all about.

As a photographer, who or what inspires you?

I’m inspired by lots of things but natural light, brutalist architecture and the suburbs really intrigue me. I also find inspiration in music and films. Regarding people who inspire me, I admire the work of photographers like Venetia Scott, Alasdair McLellan and Angelo Pennetta.

The magazine’s entire philosophy centres on images of girls that have been photographed in analogue rather than digital. For you, what are the benefits of photographing in this medium?

I always say that film feels more real to me – it’s less disposable than digital. Apart from the colours, tones and other qualities of the image, I like that photographers tend to be more careful when using film and I normally think twice before shooting. I also like the excitement of not seeing the result until you get the photos from the lab, although I have to admit that sometimes it can make me too impatient!

When did you discover your love for film photography?

It was around 7 or 8 years ago. As most photographers from my generation, I started shooting digital and learnt most of the stuff I know from using digital cameras. I started using film for my personal projects but when I got more comfortable with it, I decided that it was time to switch completely and shoot all of my work on film. Right now, I always shoot film unless there are some constraints such as time for delivering the images or clients wanting digital for any particular reason.

Film photography has a romantic, almost old-fashioned aesthetic. Does nostalgia play any part in you deciding to shoot exclusively on film?

I don’t think so, although I like the physical qualities of film. I consider film a personal preference and a medium I feel more comfortable with.

With so much available and free content online, there must be some challenges to publishing a printed magazine. In your opinion, is the internet more of a hindrance or a benefit to Girls on Film zine?

The internet has played a vital role in the evolution and growth of Girls on Film so I can’t really say bad things about it haha! It wouldn’t have been possible to make this zine and have people collaborating from all around the world without the internet and social media.
I also believe that both digital and print can co-exist. As you mention, there is so much available and free content online that print makes some of this content less ephemeral.

You always feature several different contributors in your issues, how do you decide which photographers to showcase? What advice would you give to budding photographers that are vying for your attention?

I get asked this question quite often and I never know what to answer! The photos need to work as a whole – I consider the model, location, styling and, of course, the quality of the photo. The type of photography published in Girls and Boys on Film is very relaxed and simple, somehow.

Other than Girls on Film’s growing success, what’s next for you?

I’ve been co-running this website called Future Positive for over two years now. We publish inspiring stories behind creative businesses from across the world, and we have recently expanded the website into a creative and digital studio.
I’m also focusing more on my own photography at the moment and this year has been really good so far, so I’m looking forward to seeing what the upcoming months bring! 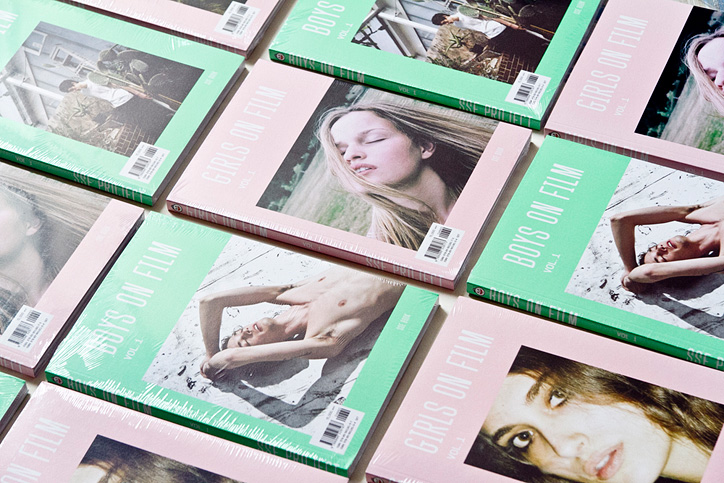 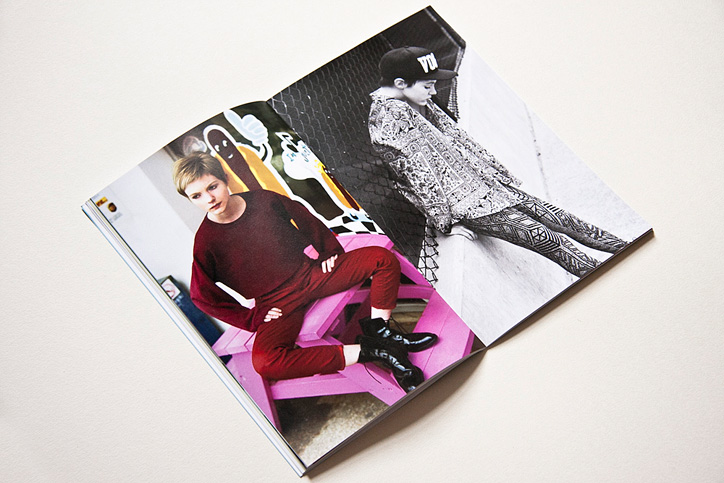 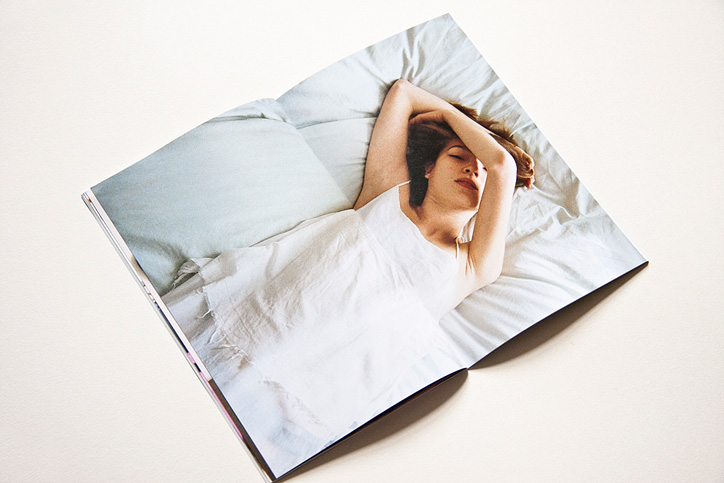 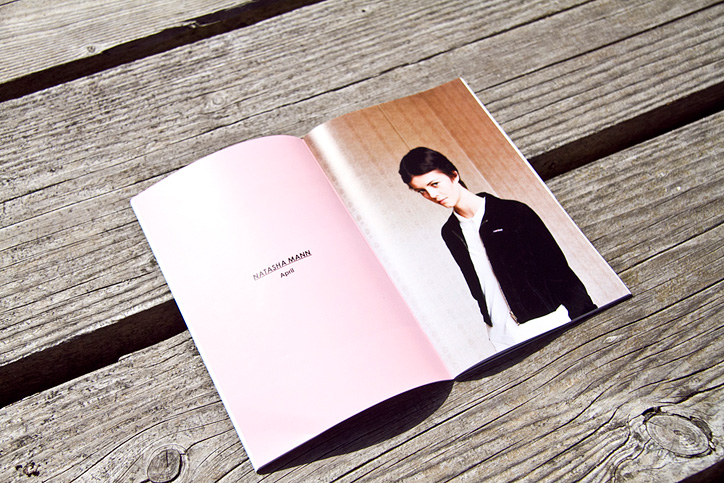 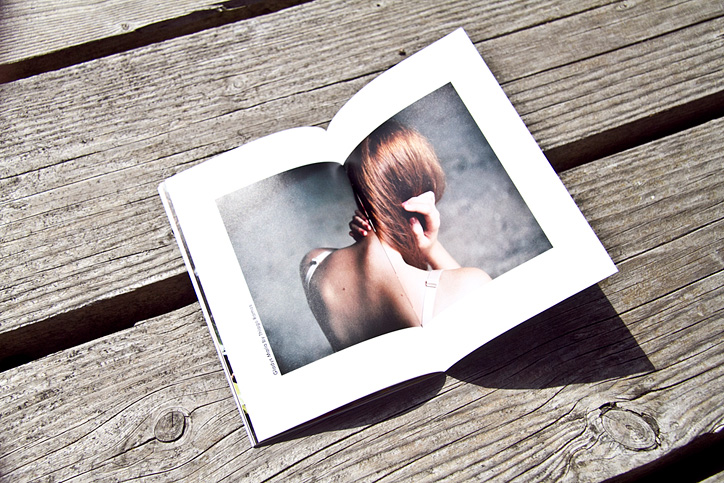 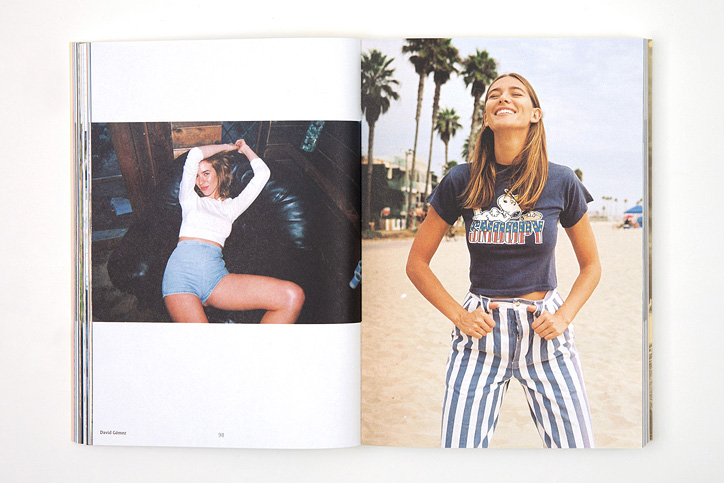 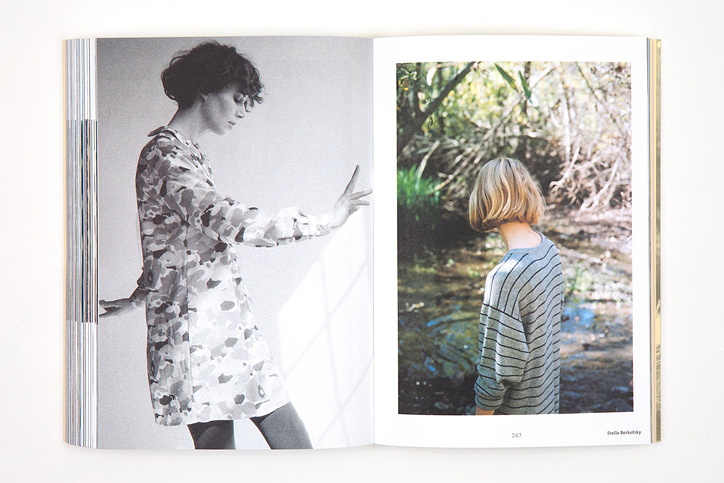 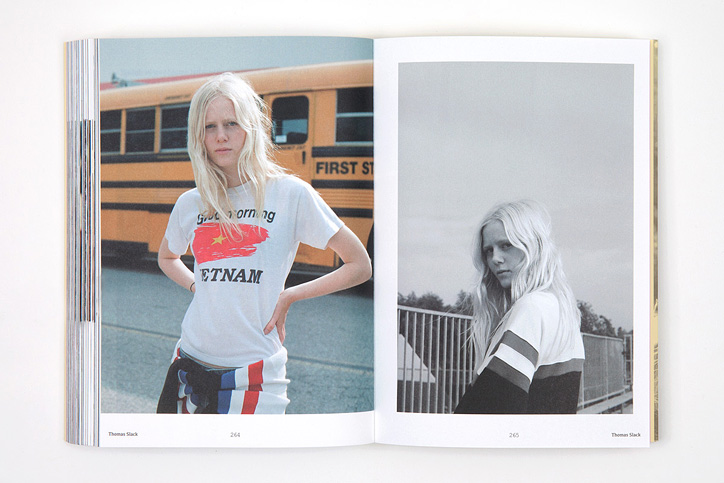 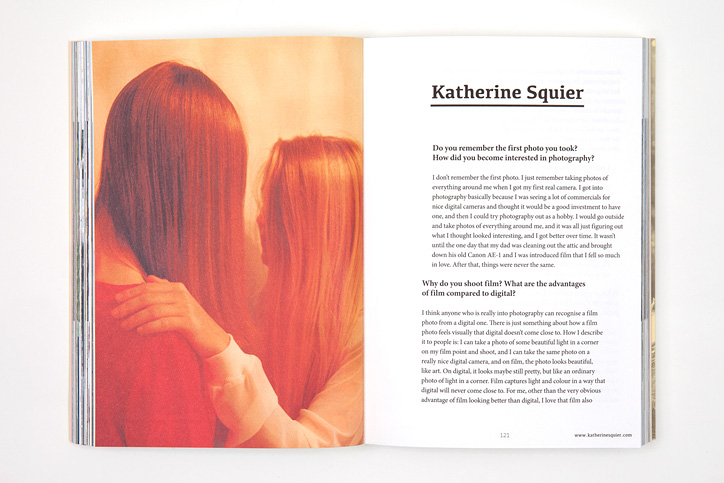 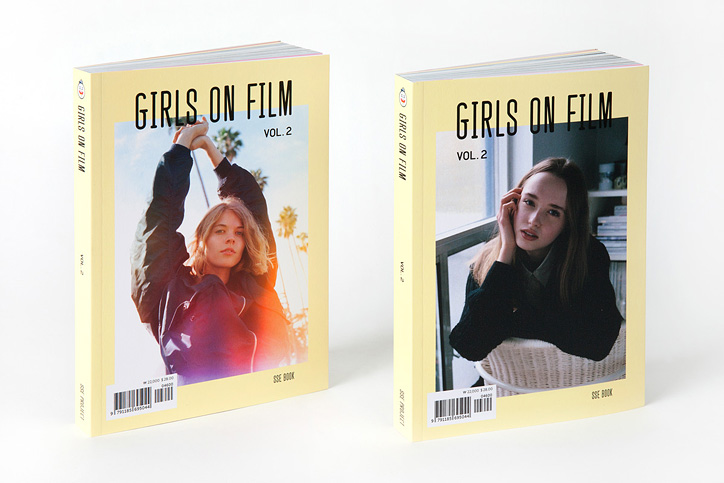 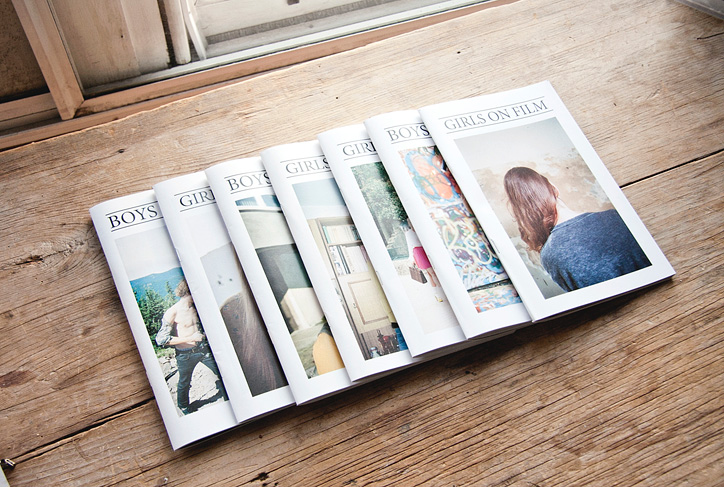 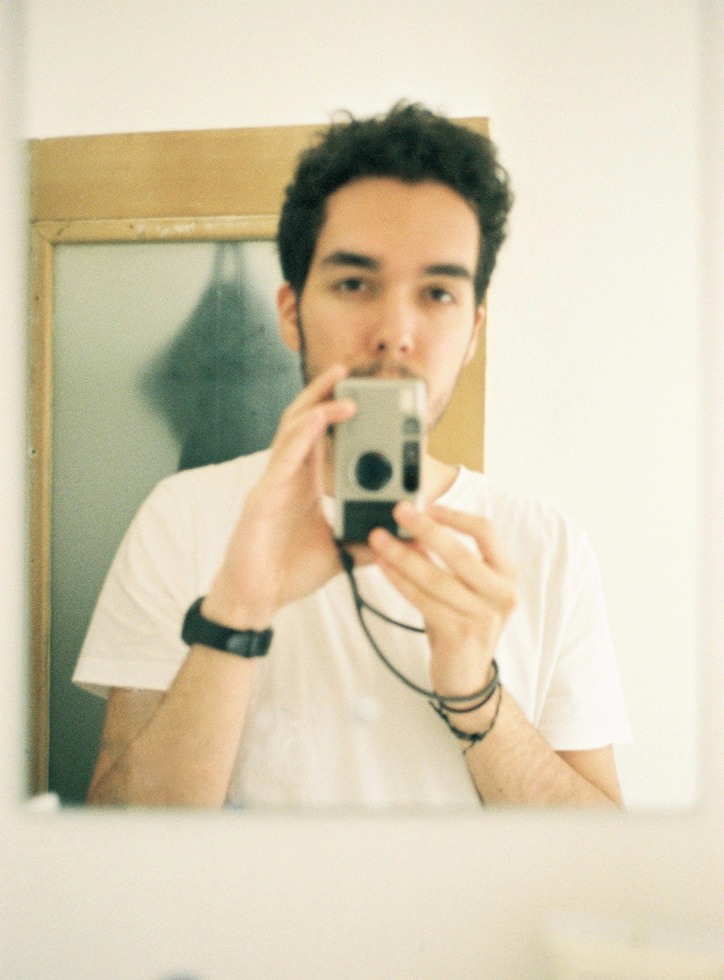