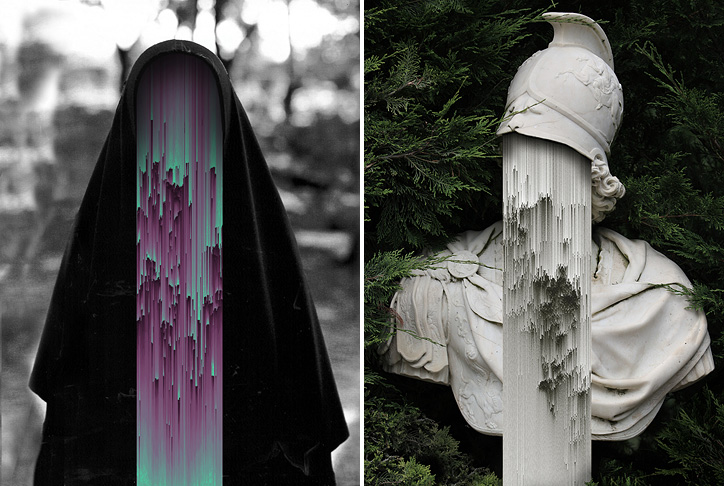 Even if he’s still a student, Italian digital artist Giacomo Carmagnola has already found a personal style based on deformity and distortion. Born in the era in which the phrase a picture is worth a thousand words becomes more real than ever, he gives his special touch to images – from a melting iceberg to Stanley Kubrick’s The Shining. Despite his youth, he’s appeared on Courrier International and exhibited in Barcelona-based festival OFFF. We talk to him to see how he’s doing and what expectations he has.

When did you know you wanted to be an artist?

I never knew it. I just started to do what I liked and people started to follow me. There wasn’t a “plan” for it.

Do you think you would have become an artist if you were born in a past era with no digital resources? Why?

Yes, I think I would. You can find “disturbance” everywhere and in every era. André Kertész’s “Distortion Series” are just an example of how other people found beauty in the perturbation and distortion in the past.

How did you come up with the idea of modifying pictures the way you do?

Probably, like I said to other people, this came from an overload of pics I’ve seen on books and web. I don’t really know why I started to do this. There are probably a lot of artists who inspire me, but the list is too long to say them all.

How much time do you need to create a piece?

It depends on the image I’m working with. It can take from half a day to several days. I am a very finicky person.

How do you choose the pictures you work with?

Sometimes I think about a subject I would like to re-style during a previous research, and other times I just find a great pic and start thinking, “how can I put something from me in this photo?”. There is not a static process to do it. I am inspired by what surrounds me.

Is there any particular image you’d like to modify (but still haven’t)?

Yes, but I want to keep the secret (laughs).

What do you think of image appropriation in the digital era?

I personally try to use only images without copyright. It’s something twisted.

You have works with Muslim veils, a crucified Christ and a Buddhist monk burning himself alive. Is there any political or religious aim behind these artworks (or behind your work in general)?

I like these images because they are very strong for themselves, also without my work. I also like the contexts of religion: how they change from one to another. So I tried to “restyle” them with my eyes.

Fire is very present in your work: from burning things (the Buddhist monk, a policeman, a church) to explosions and lava. What does it symbolize for you?

For me, it symbolizes violence, of course, but also a massive aesthetic that you can find in pictures that are usually described as disturbing.

You’ve used a Steve Clark piece to create an artwork of yours. What other artists would you like to collaborate with?

The original artist of this amazing sculpture is Raffaele Monti. Probably one of my favourite artists who also inspired me is Emir Sehanovic. I love his works and it would be an honour for me to make a collaboration with him.

In your opinion, what’s the most important skill one needs to be a good digital artist?

In my opinion, everyone should remain without limits or too many influences, digital or not. The most important skill for someone who wants to create something is to stay free. Maybe it sounds like a hippie statement (laughs), but not to tie your own person to the limits is the most important skill. Always push the boundaries.

You are still a student, but one of your pieces has already been displayed during OFFF Barcelona and another one appeared on Courrier International. Where do you see yourself five years from now?

I do not know how to see myself in five years. Five years ago I liked to draw, and reviewing the designs of that time, I have to say that they were just bad. Maybe it will happen the same, or maybe I’ll be able to rise slowly, climbing and achieving important goals.

Where would you like to see your art exhibited?

Obviously I would like to be in some important museum of modern art. But maybe I'm dreaming too. Meanwhile it has already been wonderful to know that my work has been shown at the OFFF. At the same time, in these days, the guys from MAGMA, an Italian art collective, are making a beautiful show where I also exhibit my works. It's great.

How do you see the future of glitch and digital art?

It’s difficult to say. I see my works more like distortions than “pure glitch”. But in my opinion, I’m sure that we will continue to hear about it for a long time, or at least I hope so. 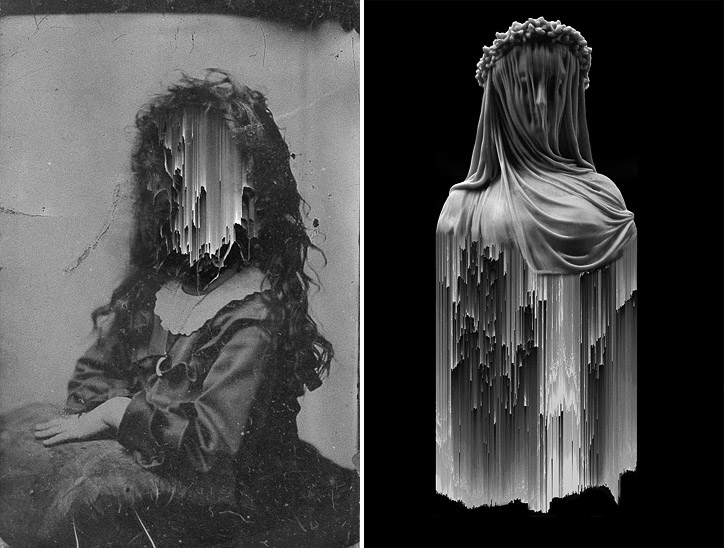 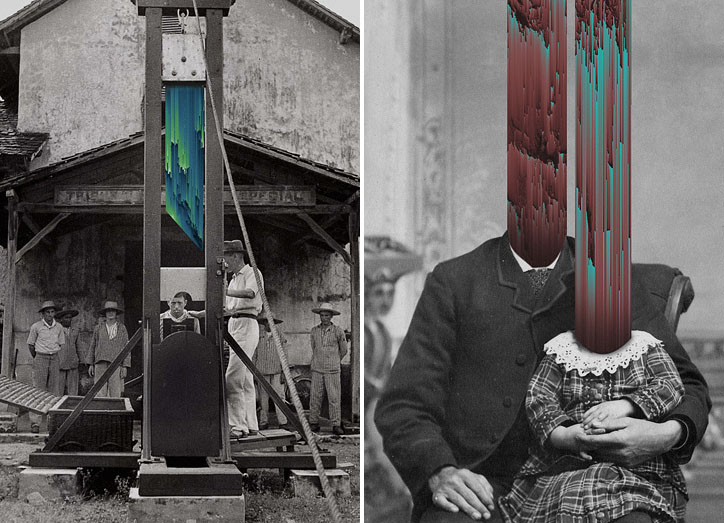 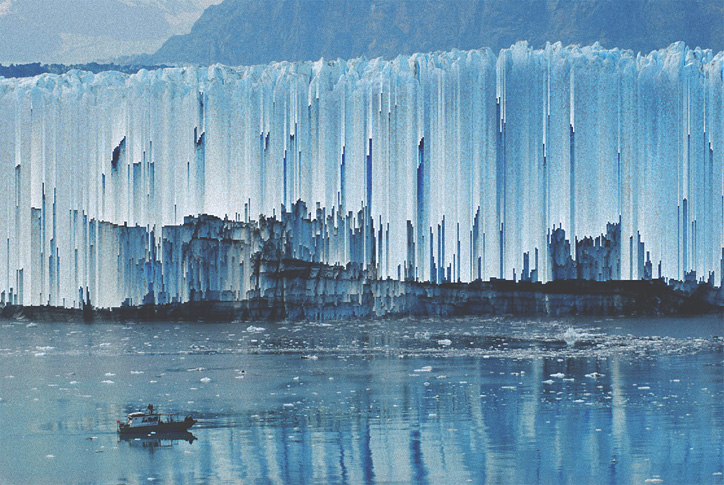 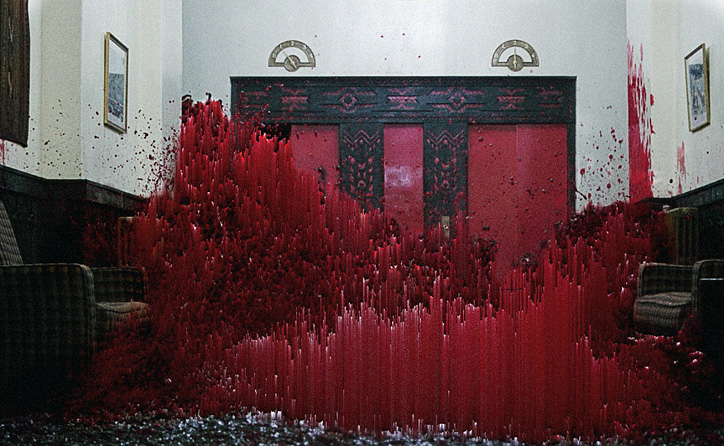 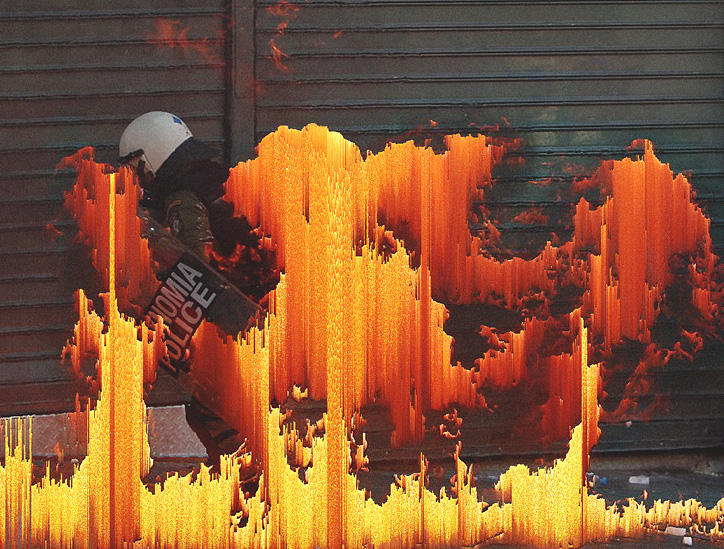 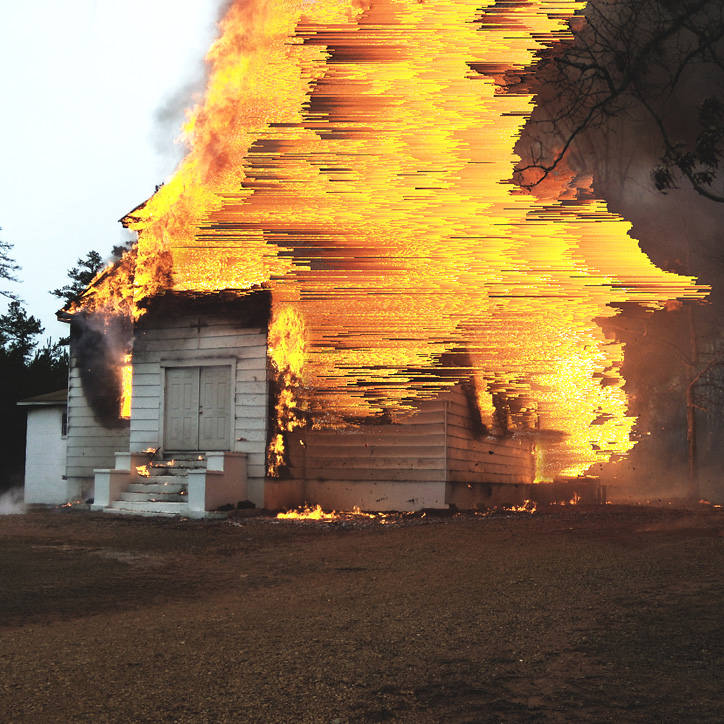 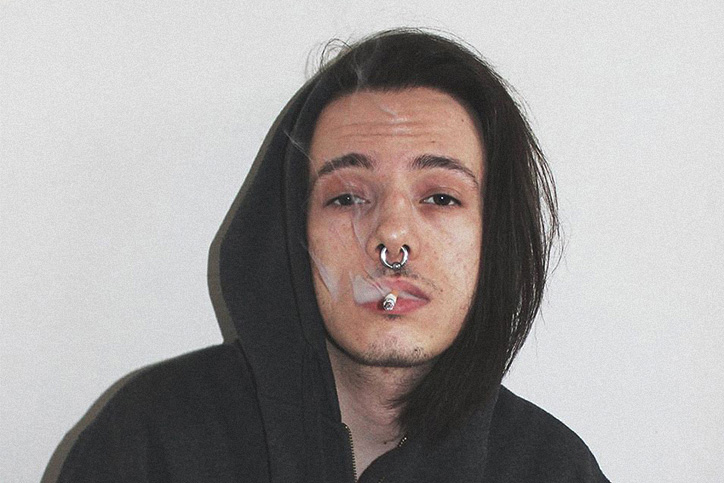