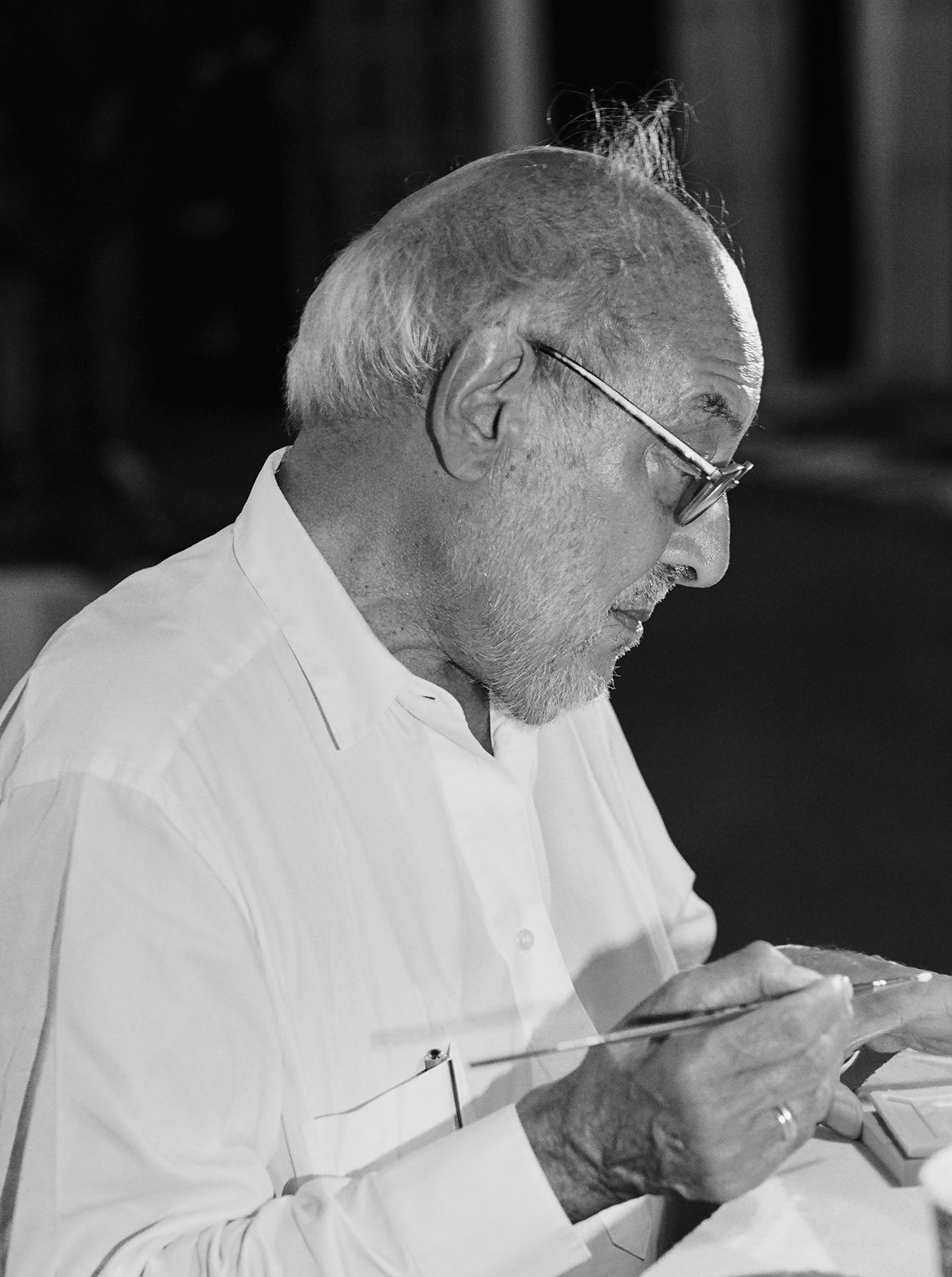 For the past five decades, Gaetano Pesce, the Italian-born, New York-based architect and design pioneer of the 20th century, has been challenging the worlds of design and architecture by using sociopolitical and pop culture references through innovative materials, vivid colors, and an unconventional approach. Mr. Pesce’s work ranges from his famous 1993 Organic Building, located in Osaka – a brick building covered by a vertical garden containing over eighty sorts of plants – to the Up 5 chair, shaped in a female-like form.
“Today we create objects that touch individual human beings. I make objects that appeal to a small minority of people – those non-conservative people who are intrigued by innovation”, Pesce told us in our most recent issue, METAL 40. “In my opinion, objects today need to be useful, but they also need to express something else. This could be a political point of view, a philosophical concept, or a religious or existential point of view”, he continued.

Maybe, that’s one of the reasons why he’s been working again on his famous Pratt Chair (1984) – there were only nine pieces until now, owned by renowned institutions such as MoMA (New York), V&A (London), Centre Georges Pompidou (Paris), Museum of Fine Arts Boston, or the Vitra Design Museum (Germany). Originally, he experimented with different formulas to create a series of nine objects that represented the transition “from what is considered sculpture to what is considered design”. Now, and specially commissioned for the Salon 94 Design in New York City, he’s done sixteen new chairs, which will be on view until December 14.

The Pratt Chair was a project of using nine different resin formulas, producing nine chairs from each formula, like a chemistry experiment.
This is the story between what we consider design and what we consider art. In this case of the Pratt Chair, it is a banality because what changes is just the chemical formula. This is ironic because we make a lot of talk about what is design and what is art. The Pratt Chair is either a sculpture or a chair depending on the resin’s density. The idea was to make nine chairs, changing the formula from #1 liquid, to a little more resistant, to structural, to dense - until #9. So, this is a transition from what is considered sculpture to what is considered design.
I’ve also read in a press release that the liquidity of the resin is a metaphor for the character of our time, “where values move around, up and down, like a liquid”. Sounds very accurate.
That’s true. In the time we are living in, values are fluid. I think about it as the sea waves, coming up and down. Values are broken up and answer only to each individual person.
You’ve also said before that perfection is abstract, neutral and very cold; and that mistakes, the fault, are very human.
Imperfection is open to personal interpretation and one can perfect it as one pleases – at least, with one’s fantasy. There is a Japanese story about a broken bowl, which becomes more beautiful for having been broken. The true life of the bowl began the moment it was dropped… 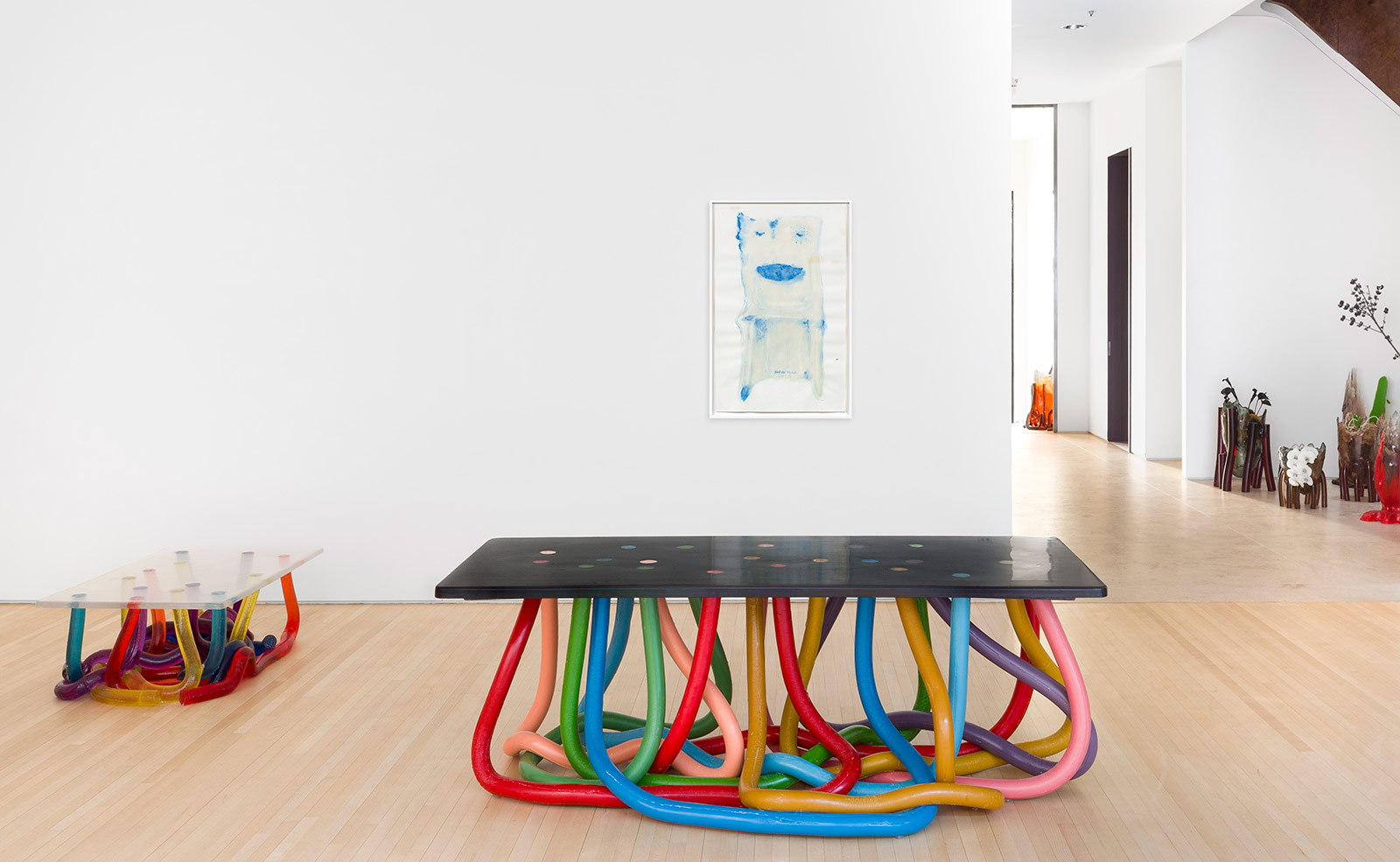 It increased the value of the bowl.
Exactly. In other words, the proof of its fragility and its resilience is what makes it beautiful.
I like that. The idea of wabi-sabi and its focus on appreciating things for what they are and what they’ve been through feels so needful and is poetic. But let’s move from Japan to New York, where you’ve been living since the 1980s. Obviously, a lot has changed. What is your favorite change so far, if any?
One way or another, New York represents best the modern concept of diversity – in its population, its values, its languages. This city became the capital of the world during the second part of the 20th century. Before, it was Paris; then, London in the ‘60s. London is still very intense and lively, but Paris has lost the cultural leadership it held for the first half of the 20th century. This is my opinion. You know, as humans, we get old; animals and trees get old as well, and so do countries and cities.
Do you have a favorite building in New York?
Yes, the Guggenheim. 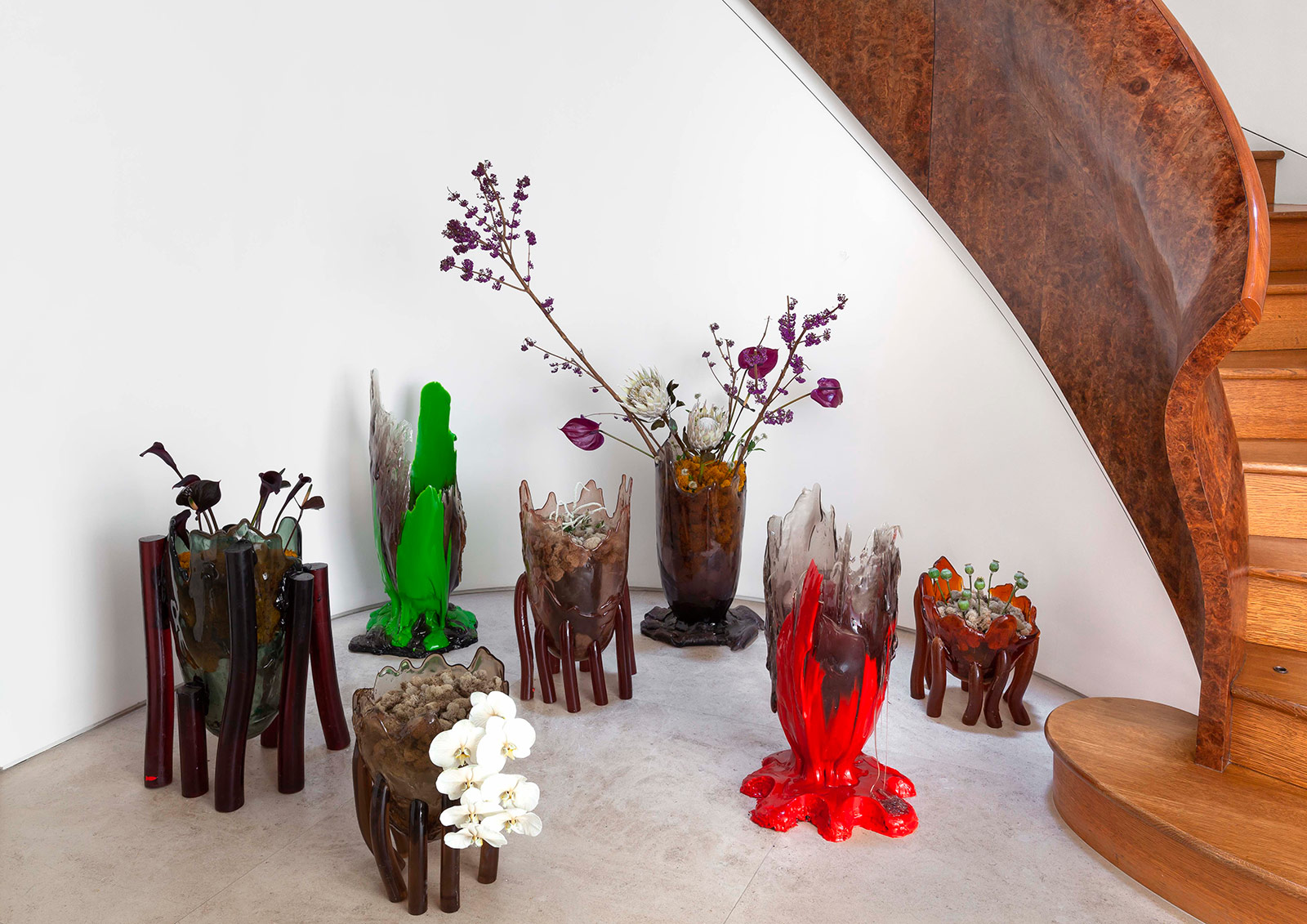 Can we talk about your Calvin Klein collaboration? It felt so organic.
Cassina approached me asking to recreate the Feltri armchair. We upholstered a hundred Feltri chairs in American heirloom quilts from the 19th and 20th centuries. They were arranged around a freestanding 19th-century barn.
There was a narrative about the present and the past.
Early on, it was hard to argue that a piece of furniture could have a double meaning. When I released the Up series almost half a century ago, people didn’t understand that it had a political message. Today, most designers do not believe that objects need to express reality. They’re still too attached to the Modernist ideals established by the Bauhaus movement. At the end of the day, design should tell stories.
What was the first item of design that impressed you?
The light bulb. It is an object with no pretension; it doesn’t pretend to be very nice or very beautiful with new materials or whatever. It’s just something that helps human beings make incredible things. It made everyone’s life better. 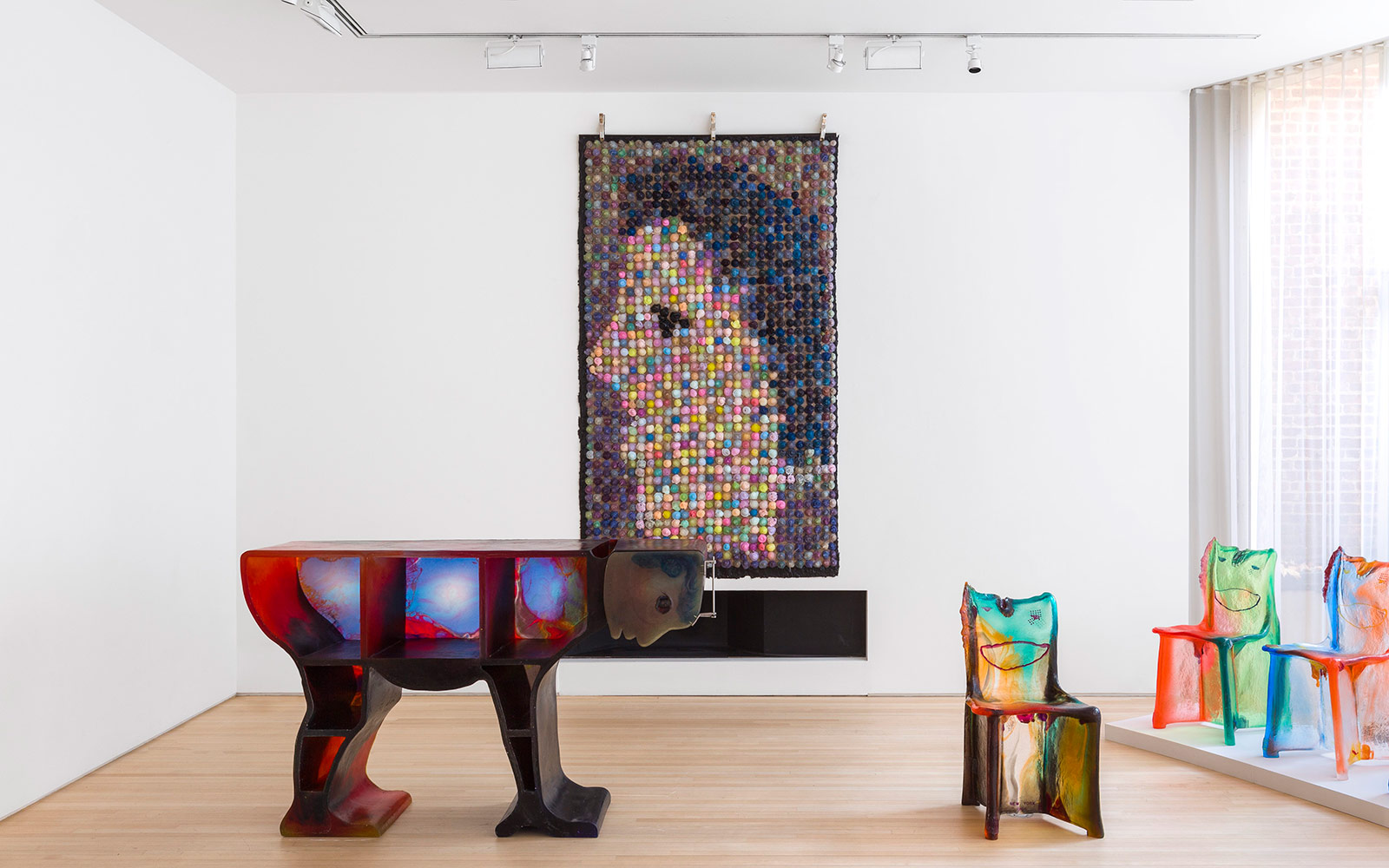 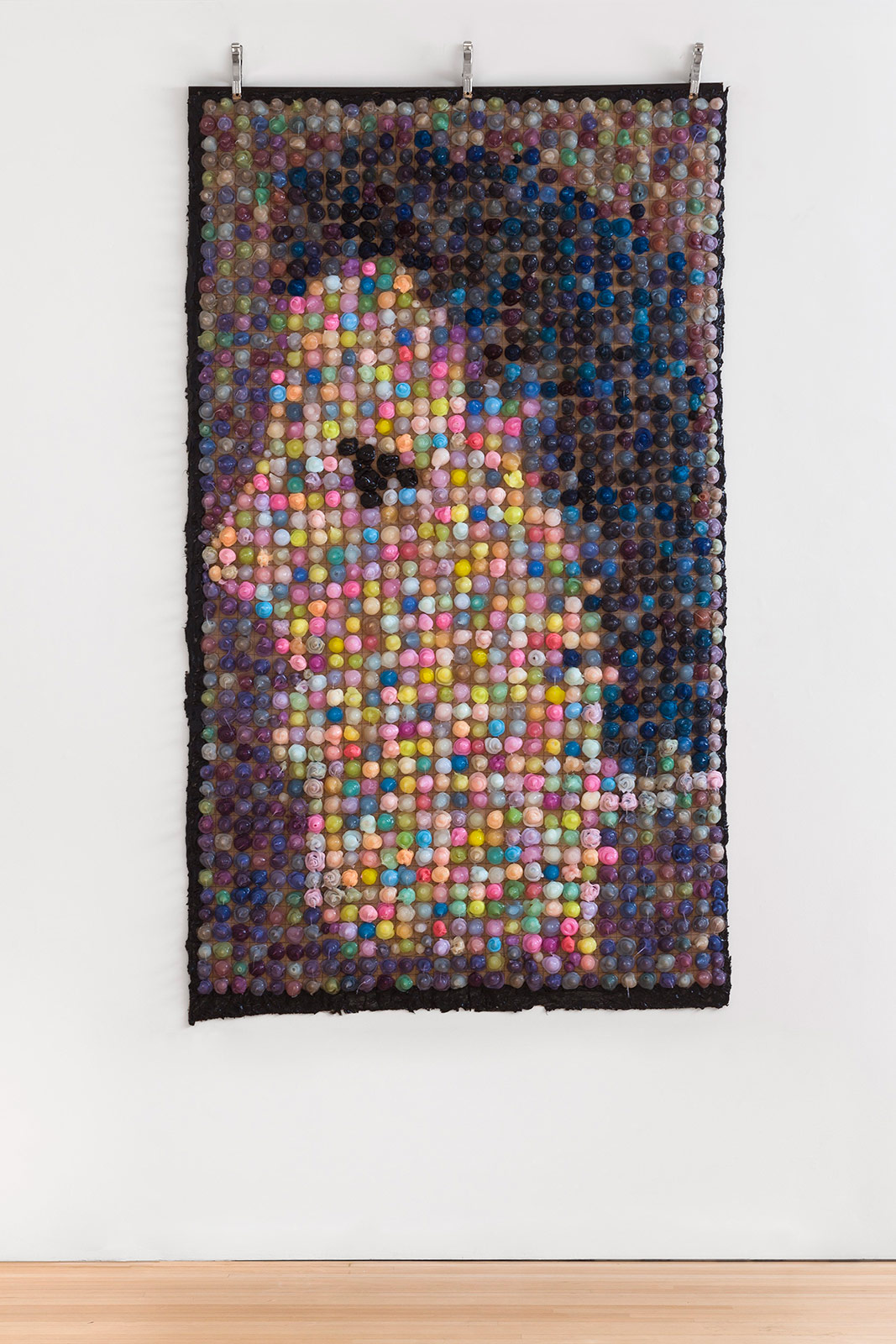 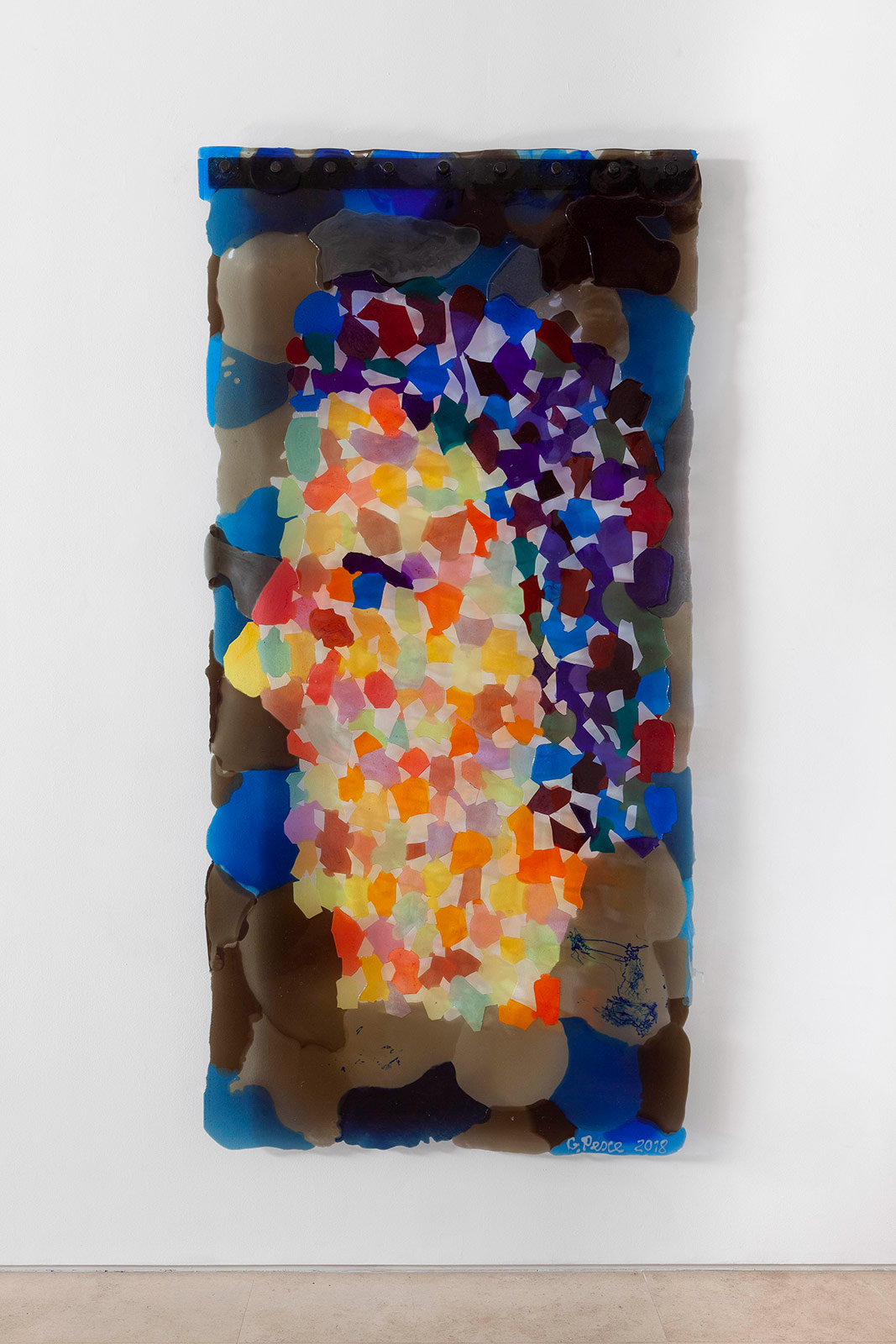