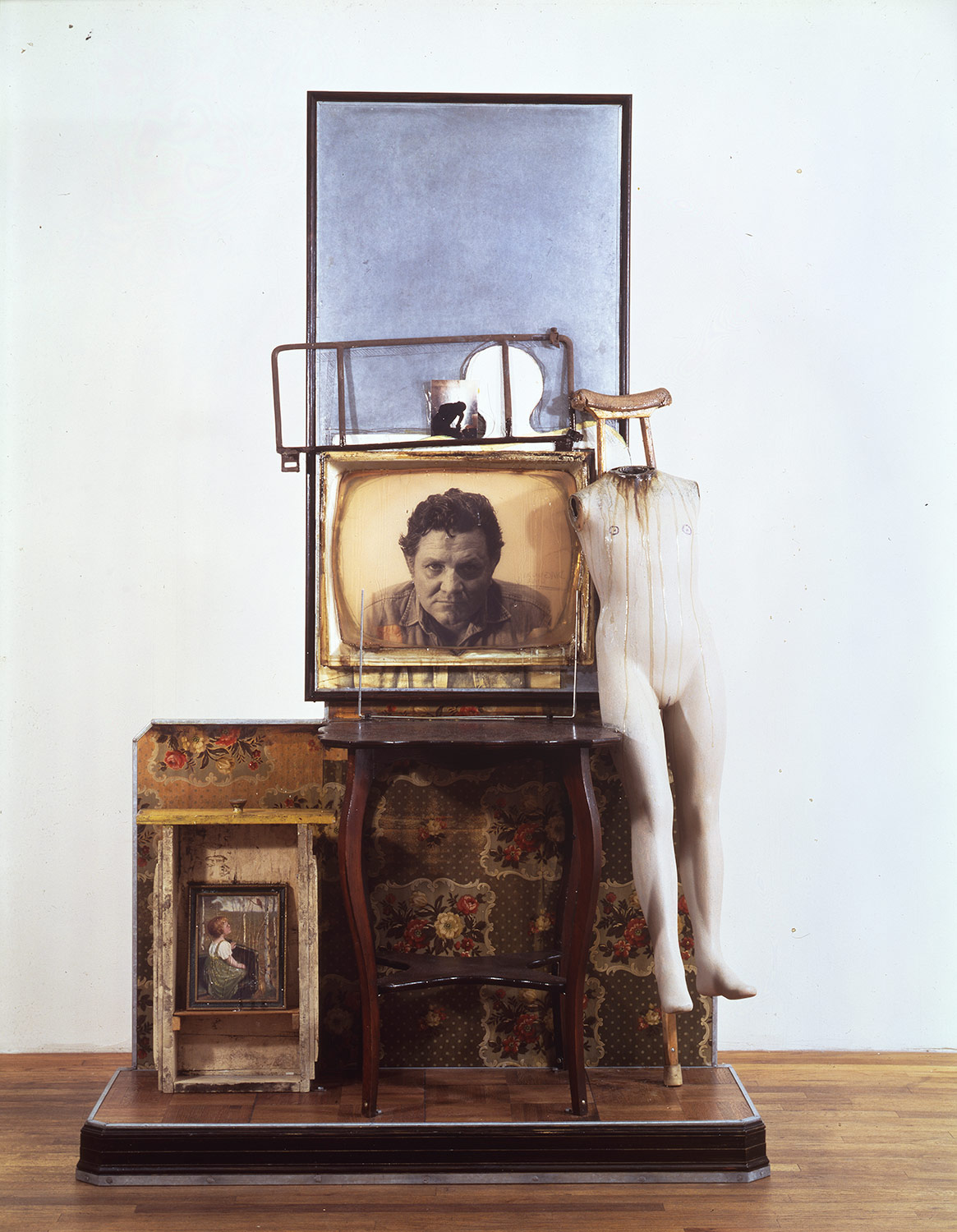 As Marge Bulmer puts it, “Edward Kienholz used objects the way Mark Twain used language (…). He showed little mercy, however, for those who abused power, whether it be in interpersonal relationships or in the political arena.” The Fondazione Prada is hosting an exhibition focused on Five Car Stud, one of the most acclaimed and reverential works of this American artist who spent half of a lifetime exposing the meanest and most sordid aspects of American society. Such was his influence that when the artwork was almost reaching completion, no American museum could afford –LACMA curator Maurice Tuchman wanted to buy it, unsuccessfully– the cost of buying it due to the political and social effects it would arouse on the rather conservative ruling classes of the time. 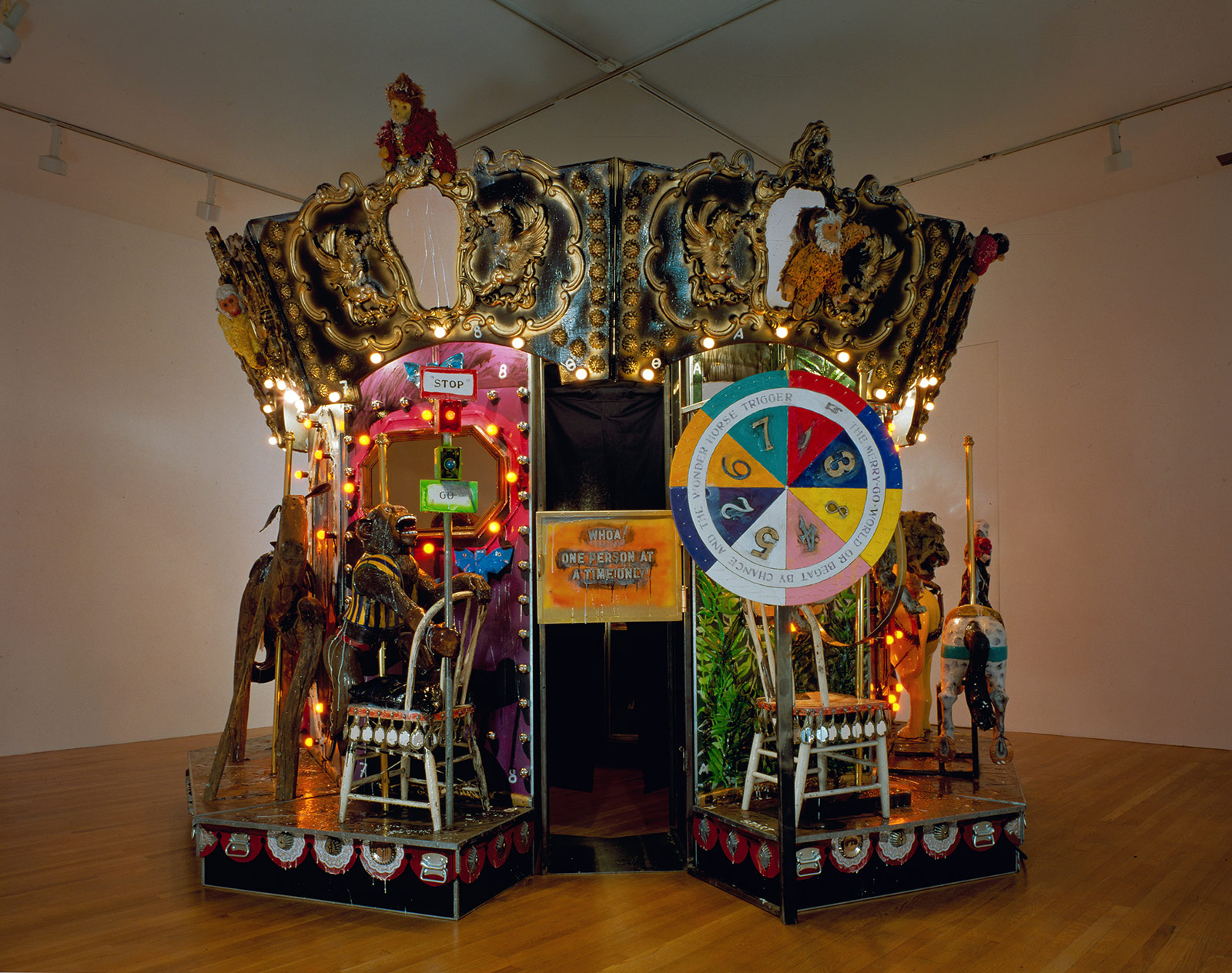 In the span of time between the forties and seventies, a representative –when not huge– part of the American society, along with its political, cultural and social elites, used to vehemently believe racial division was something deserving political relevance, and that there was truly a sacred predominance of one race over another.

Having spent forty years gathering dust on the hands of a private collector in Japan, the Fondazione Prada bought the artwork in order to enhance its permanent collection, and now, with this exhibition, it contributes to shed light on the work of Edward Kienholz and spouse. The outcome of this untiring and deeply creative American artist is full of controversy, with racial, politic and ultimately ethical questions defining humankind as the main elements revolving around his artistic installations. Upon facing an artwork of his for the first time, no one could ever forget it, due to the emotionally disturbing factor so present in his oeuvre, as Kienholz's partner and long-time collaborator Walter Hopps brightly stated. Five Car Stud, The Illegal Operation or even The Beanery, constitute rather remarkable works reminding how delicate and exasperating society might be whenever it comes to overthrown social conventions.
Kienholz: Five Car Stud is on view at Fondazione Prada until the 31st of December 2016. 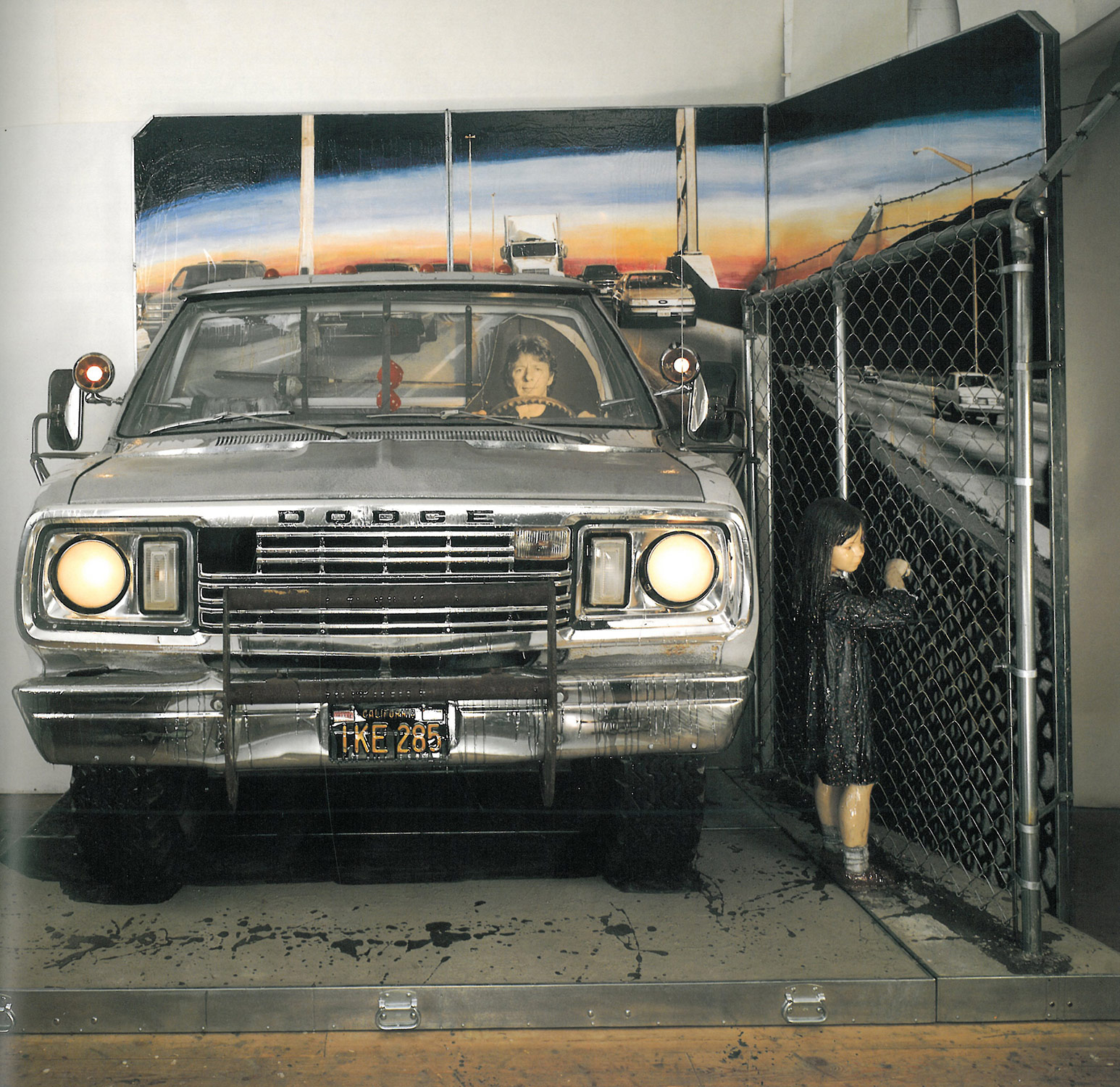 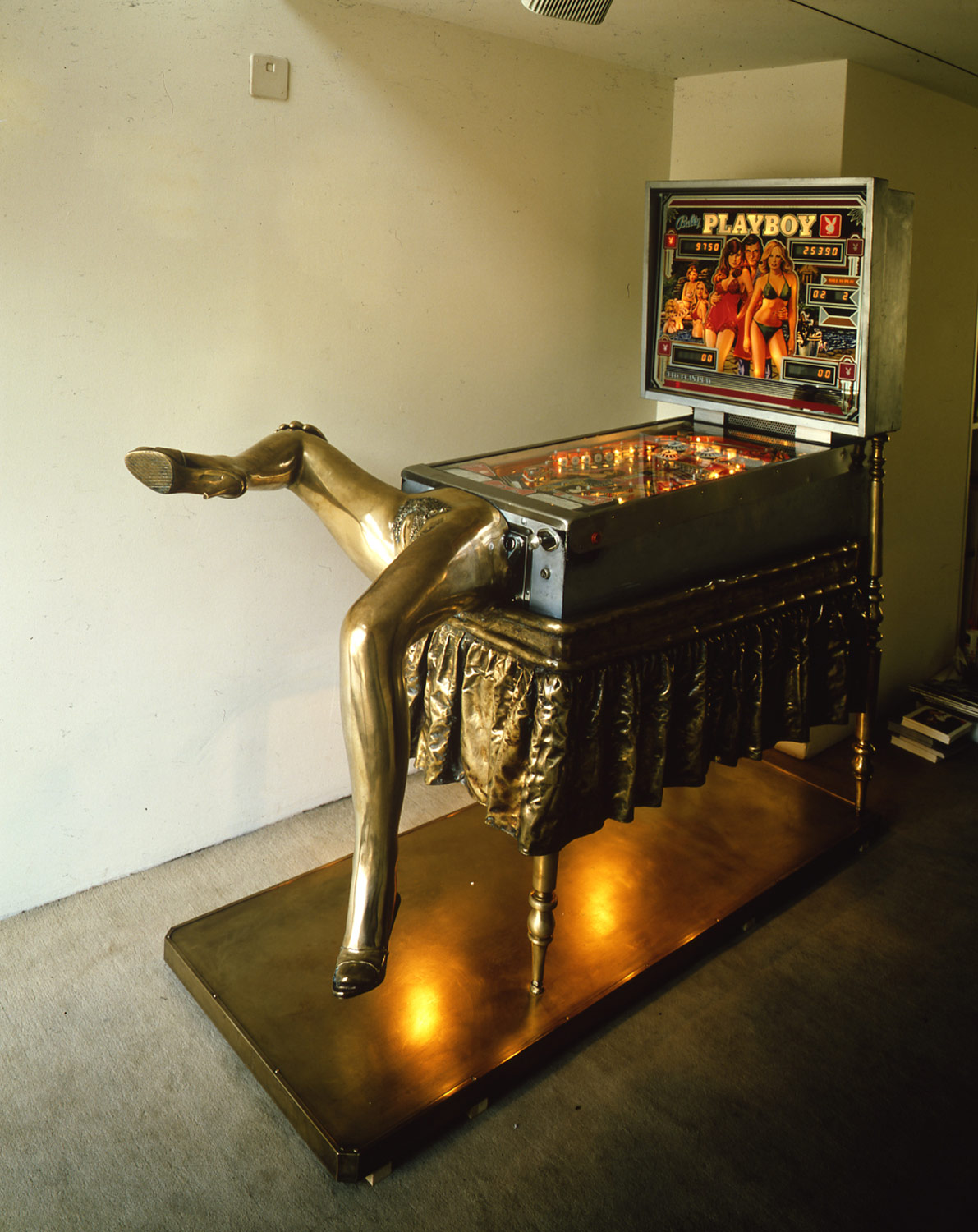 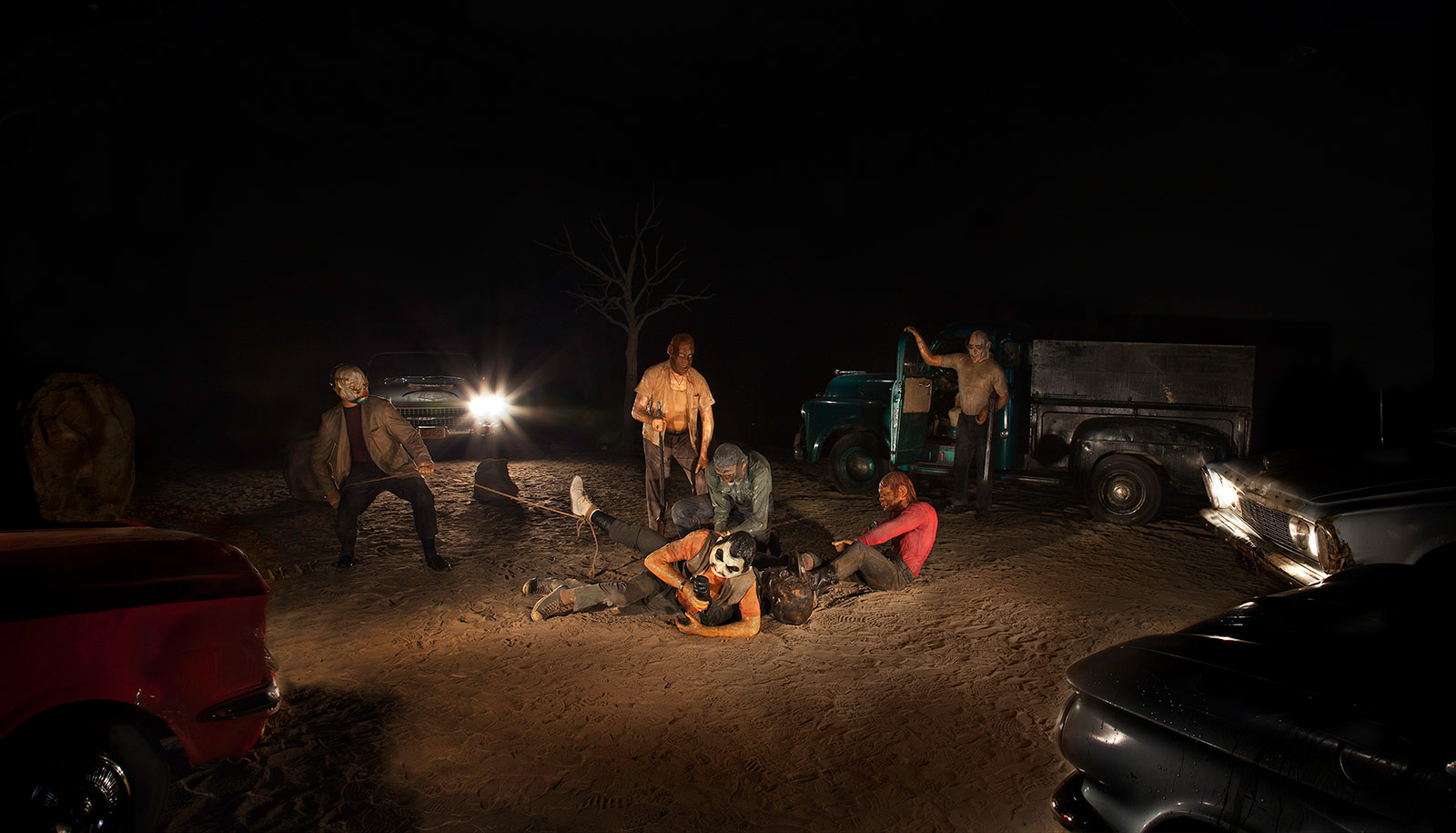 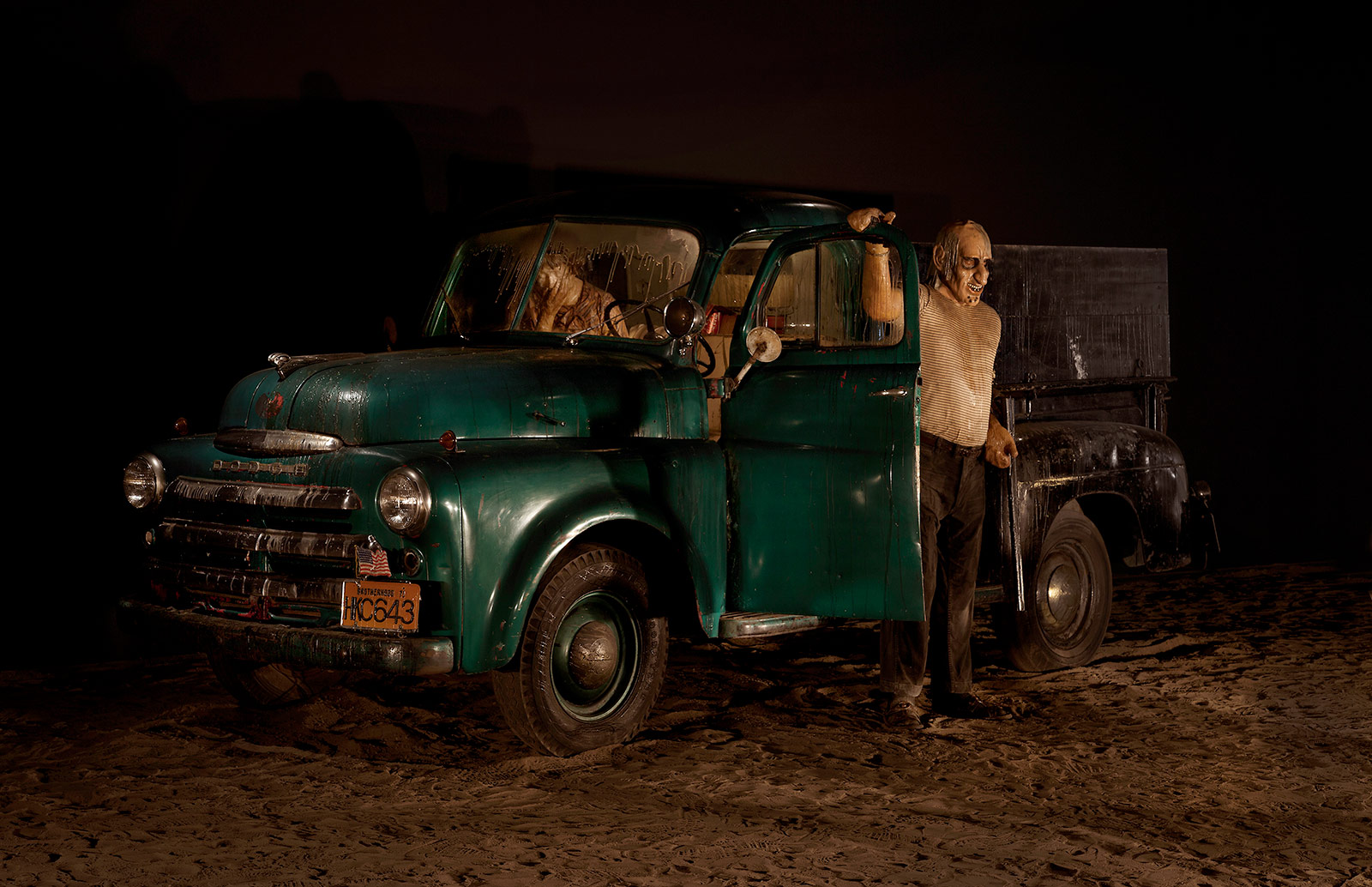