A constellation of modern club poetics 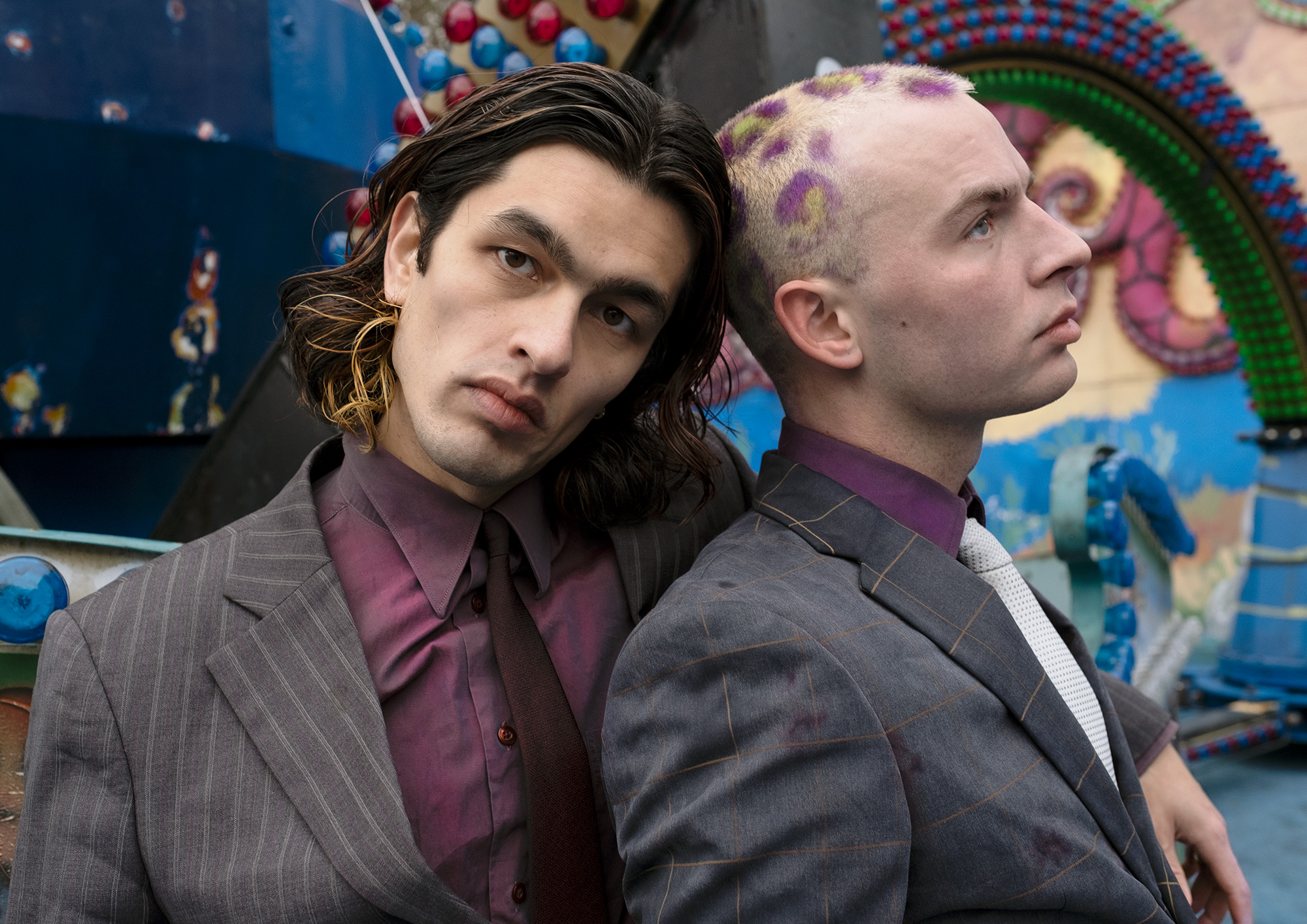 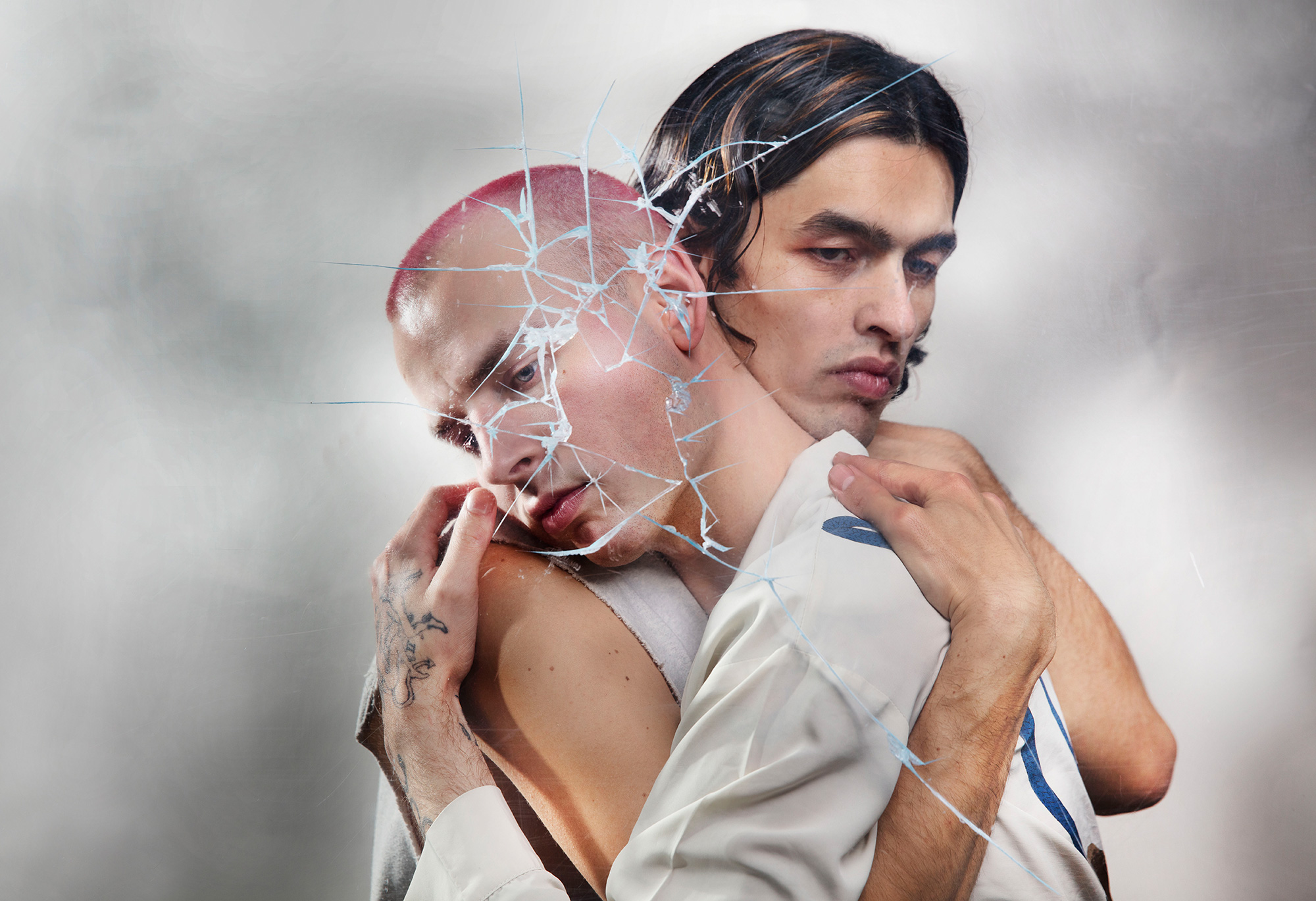