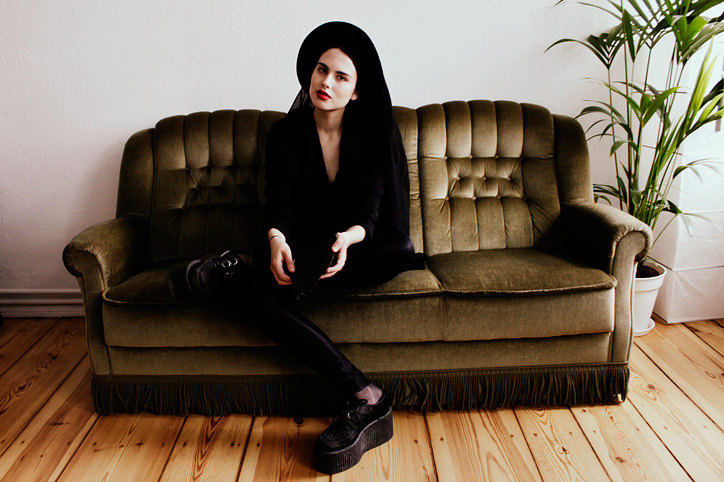 Natalia Evelyn Bencicova is a magician of sorts. Aside from her bewitching beauty, the 21 year old self-taught photographer and former model concocts chimerical images of bare, dewy-skinned subjects in often cool-colored, muted, or foggy backdrops that purposefully leave viewers riddled with more questions than answers. Bencicova skillfully combines vision, passion, improvisation, and diligence to bring the other-worldly illusions of her mind’s eye to life.

A native of Bratislava, Slovakia, Bencicova strongly subscribes to the notion of intensity. Her carpe diem attitude drives her to tirelessly alternate between commercial photography projects and her own artistic practice – one that spans beyond photography to include unpublished written texts, collage and video work. After a successful three-month stint in Berlin, Bencicova now plans to take her magic elsewhere. She will begin her studies at the University of Applied Arts in Vienna later this year. Berliners should not despair, however, as they can count on Bencicova to continue to captivate the capital’s creative scene from afar.

Evelyn, your newest series in particular, “Ecce Homo”, is being received with great interest by online communities, with reviews available in a number of languages. While I understand that “Ecce Homo” is a commentary on vulnerability, human behavior within society, as well as on society’s role in a global context, I would like to hear more from you about the universal appeal of your work. What specific aspects of your photography do you think cause viewers to connect so strongly with your images?

I believe that, not only in Ecce Homo, but very much in general, viewers connect with what they see “in layers.” Each layer is important and it creates the feeling of discovering something new each time. Without the surface layer, you won’t get to the meaning, the understanding of the photo. I would describe my style as somewhere between visual and conceptual. I’m trying to create something valuable for everybody and accessible to anyone who is willing and able to look deeper. A beautiful picture is not enough for me anymore, but I still believe that a strong concept should always be accompanied by a powerful aesthetic. A strong visual gets attention and with that comes the ability and responsibility to deliver a message to the viewer. There are certainly some rules for this kind of aesthetic and it is good to know them, but not to follow them blindly. At the end of the day, a good photo is not about technique, it is the photo which makes you want to look at it.

You say that “Close” is a collection of images crafted to highlight the connections or bonds between people, as each couple pictured with an accompanying hand gesture is representative of a specific type of relationship. Can you describe an important relationship in your life and how it has impacted your work as an artist?

There are so many influential relationships in my life; it is impossible for me to chose just one.One of the strongest emotions for me is when a photograph is the only possible way of sharing something that you cannot say aloud. You only have this frozen moment, an instant, to tell the story to somebody who won’t listen to you. This person may see it and that is enough; it is the chance and opportunity to share my confession, my story, my words. There are many people who support me and help me in my life and work. I hope they know who they are. There will always be people who don’t understand. There will always be people who expect more and it hurts. There will always be people who expect nothing and that hurts as well, but it’s good because it should hurt. Creation can be painful. You need to feel it inside of you. The feeling is the inspiration. To create means to get something out because you cannot keep it inside of you anymore. It doesn’t matter if the reason is happiness or sadness. To create sometimes means to survive.

The cinematic quality of your photography begs the viewer to construct their own narrative around your imagery. In your Reykjavik Boulevard interview you explained, “The character is there in order to tell the story…The final character is always a mixture of reality, imagination, glamorization, and myself.” Could you share the narrative that you constructed around one of the photos from “Ecce Homo”?

I usually prefer not to give any specific information about the topic of my photos. I like the idea that individuals have different views of each photo and they are able to create their own meaning and story. When you are looking at my photos, you should somehow be looking at yourself. I don’t want to destroy this opportunity of not knowing what it means or of what is being portrayed. My opinion is equal to the opinion of any other viewer. For example, for me, the scene with ballerinas (from the Ecce Homo series) shows the struggle to step out of the crowd, the whole process of how it works, captured in a single image.

You say that you are propelled by the all-encompassing task of transforming your idea into reality, but embrace the unexpected gifts of improvisation. How do you document and communicate your vision to your team and models? Would you mind sharing an example of this documentation with us?

To communicate the whole vision to the team is one of the hardest tasks. Usually, I try to explain to the models their role in the photograph, the situation that they are in, but then I prefer for them to act naturally. Bigger compositions require more preparation and planning. I usually think about composition and posing beforehand. I know what I want to portray, but the way to show it always changes on location because usually the original idea doesn’t work and we are forced to improvise. Even if it is often stressful, it creates some kind of an adventure, which would not be there if everything went according to plan. It is true that our photo shoots are quite intense. I’m screaming, running from side to side. I’m lying on the ground in strange positions. I’m alive and present there in my photos. I expect a lot from my models, but I want to show them that I’m willing to do my best as well and that I truly appreciate their effort and faith in my work.

One of your goals as a photographer is to further explore and to engage others around issues which you deem important. For example, in one of your photo series you use animal carcasses to underscore the absurdity of fur and leather accessories. Which issues that concern you at the moment would you like to develop into future photography projects? Why do you find these topics to be relevant?

I know of many topics which deserve my attention and everyone else’s attention. Some of these topics are so broad and complicated that they require a lot of research in order to capture them faithfully. In my future projects, I would love to go deeper into the true nature of things.
I started with what might be called fashion photography, but today I don’t consider the promotion of products to be important enough to dedicate my time and effort to it. I want to study to then spread ideas which should be shared. And, despite the visually appealing aesthetics of my photography, I believe that the most important thing in a photo us always what it is about. The topic of my photography must somehow always be close to me; otherwise, I wouldn’t be able to give it so much of my attention.

You advise others not to wait too long to be creative, that the right time is usually now. Nonetheless, you had the desire to be creative well before your exposure to photography through modeling. What factors facilitated your transition from model to photographer two years ago and at what point did you realize that you could make a career from your creative pursuits?

I believe that almost all the motivation and courage to change things is created out of discomfort. The feeling that you want to do something else and to achieve more will always push you toward your goal, even if your goal changes over time. I was never a model and I knew it. I liked the idea of playing a character, but I needed to create that character as well and could not simply follow orders. I don’t think that you will ever be sure that what you are doing is right. I don’t know if I can make a career from my creative pursuits, but I’m trying to do things and to live fully now. You are always somehow thinking about the future, but you cannot know what it will bring. My source of inspiration can be dried-up tomorrow and never come back. It can end. But as long as it is here, I will drink from it; I will get drunk; I will go crazy and I will try not to be afraid to act.

How do you hope to be remembered at the end of your career? What would you like people to say about your work? 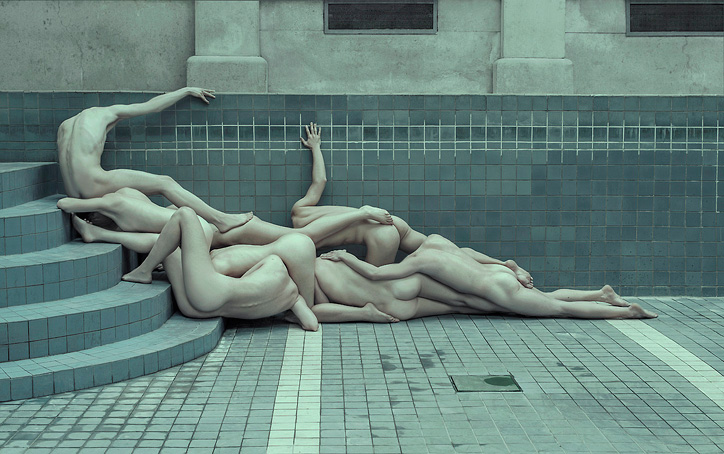 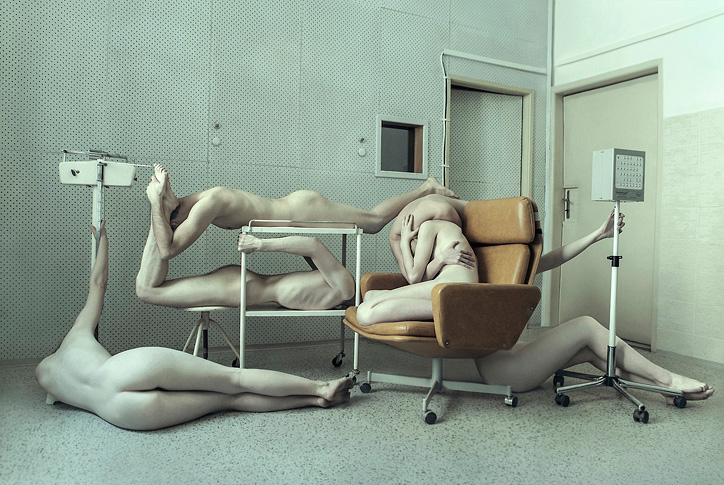 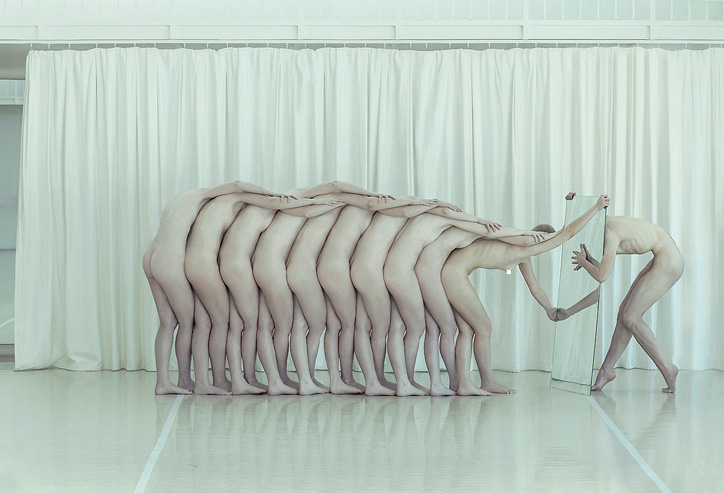 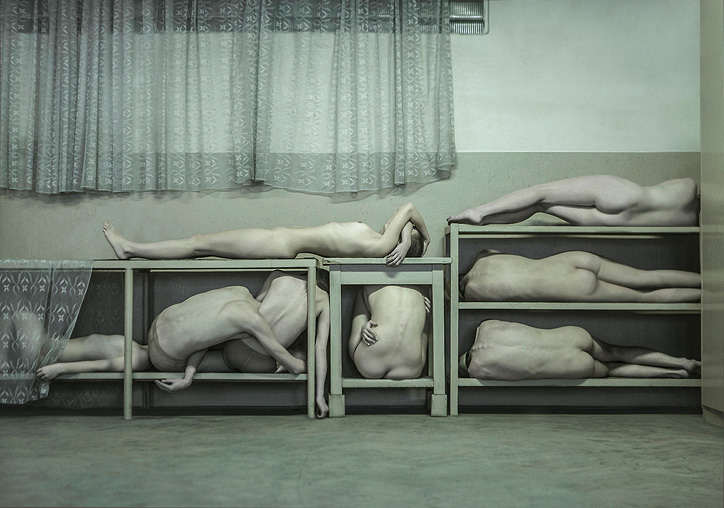 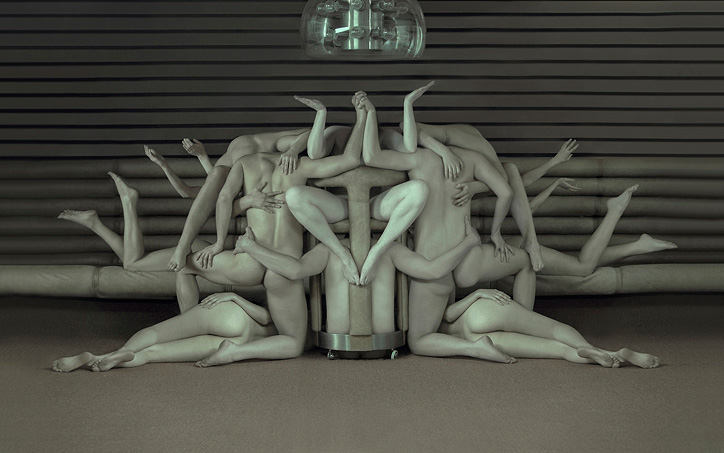 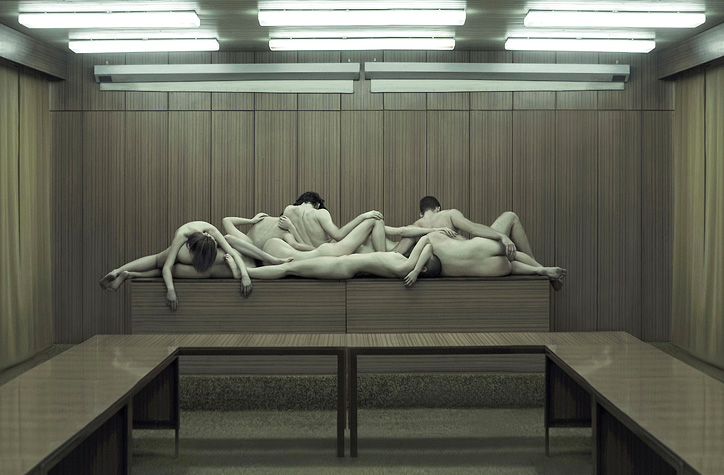 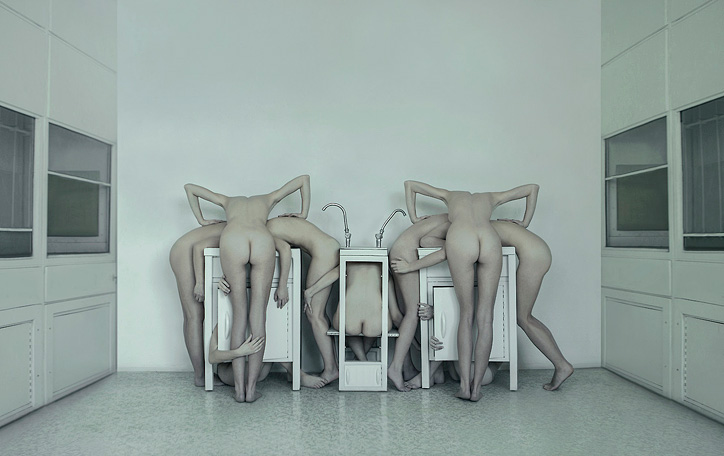 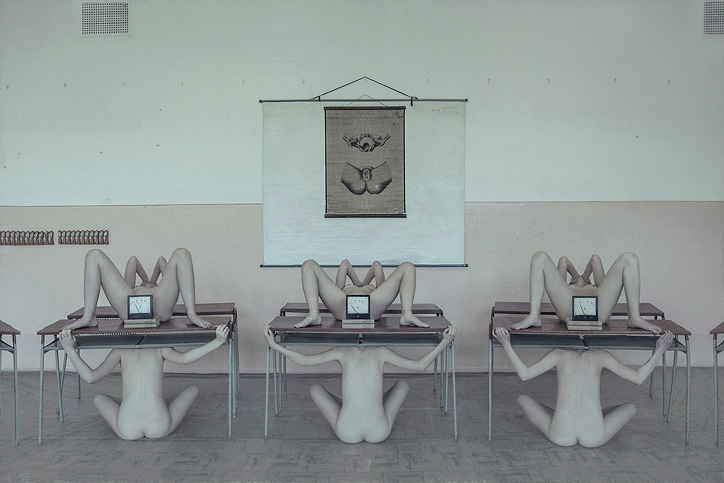 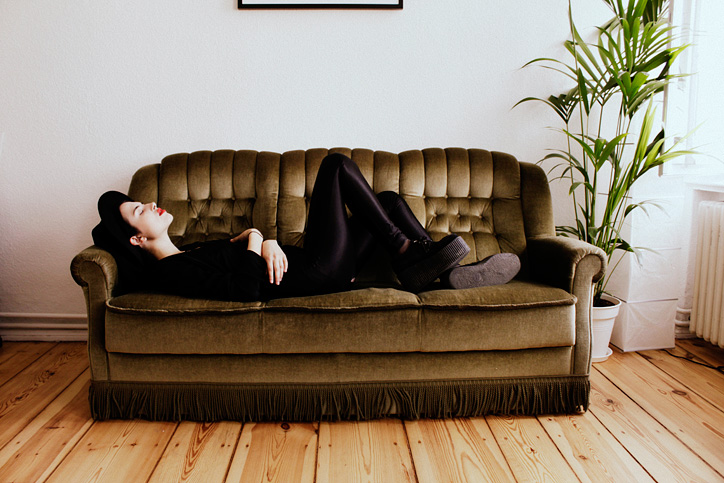