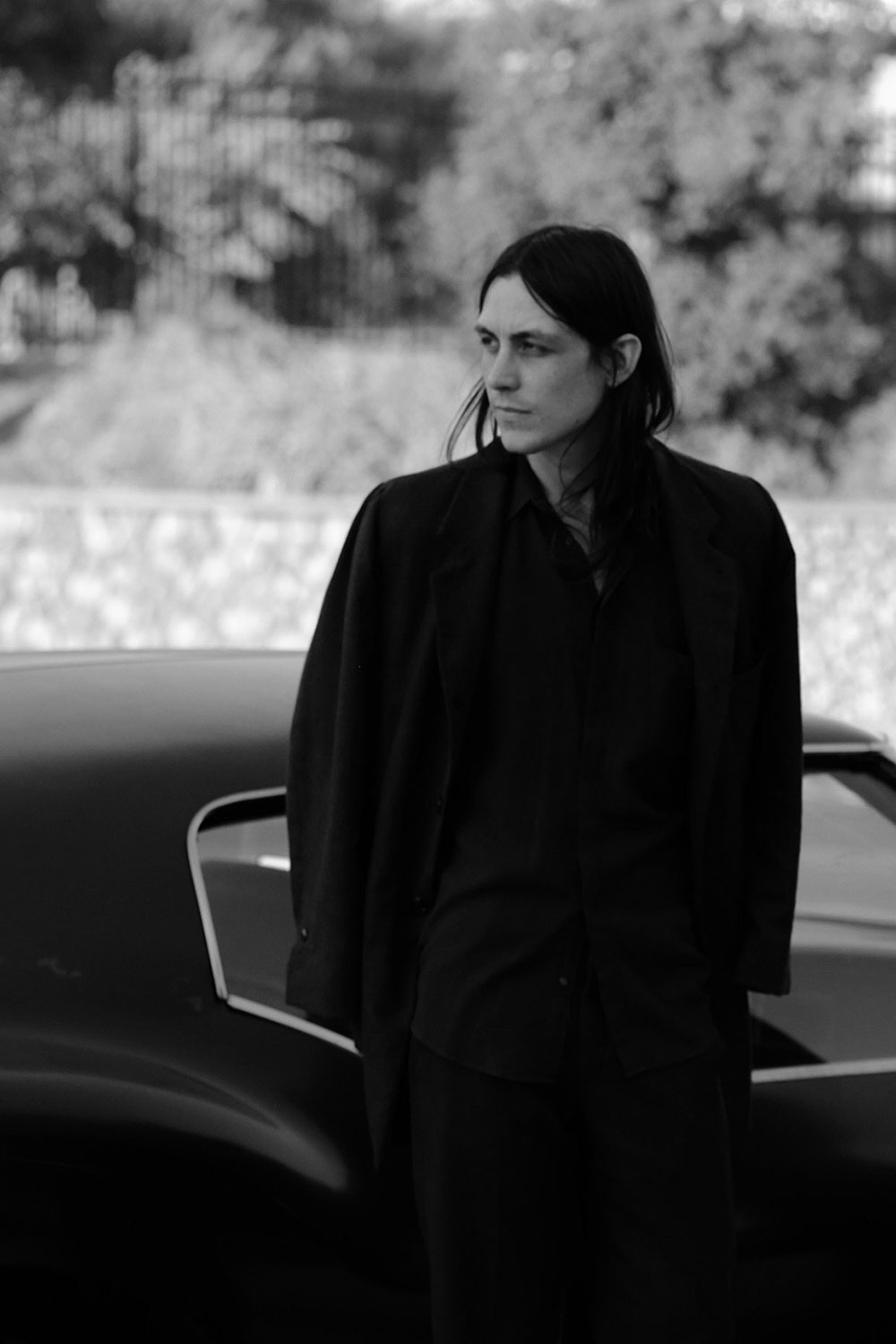 Vanguard and minimal fashion designer David Michael started making jeans for his musician friends when he was 20 years old, and quickly grew an interest in making clothes that led him to create his own brand. He aroused interest from stores such as Opening Ceremony with his first project, Endovanera, but called the end of an era by moving from Los Angeles to New York City. Many things have changed since then, but the people he loves and trusts remain the same. He’s recently released In-House, an editorial with creative people from New York featuring Zumi Rosow, Eric Erlandson, or Cole Alexander from Black Lips among others. We discuss drawing inspiration from different fields of art, music and history, starting from scratch in a new city and the meaning of success.
You designed your first clothes when you were 20, with no professional training but the one you’d acquired as a tailor. Were you always interested in fashion while growing up in LA?
I started by making jeans for friends who were in bands. I was crafty, and that was my way of contributing to the community. I wasn't aware of my interest in fashion until after I had started to learn how to make clothes. I never had imagined that I would be a designer – it all just sort of happened, and it felt good playing the part.
Endovanera quickly sold in stores like Opening Ceremony, how did that sudden success, at such a young age, feel?
It was very exciting to get into some bigger accounts. But afterwards, I feel none of that matters, unless they are with you for the long run. My business partner, Mitch Mosley, and I attacked some major obstacles and goals, and it was nice to have someone going through the tribulations of having a business, although my understanding of what success is has changed dramatically, to say the least. 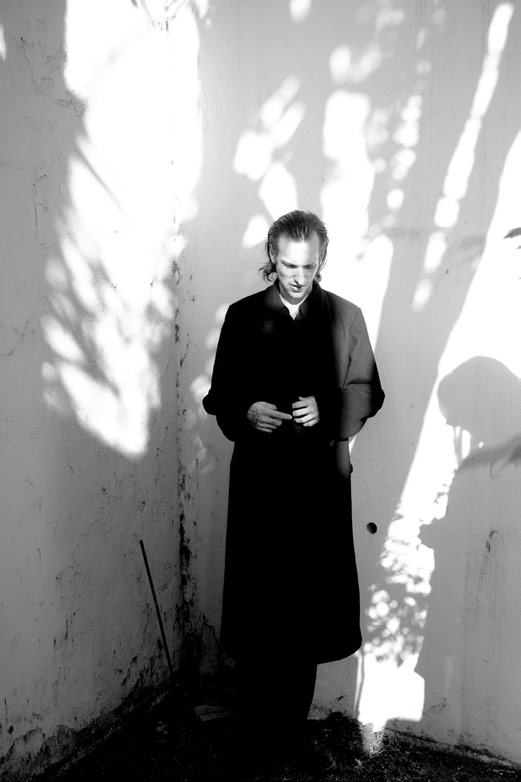 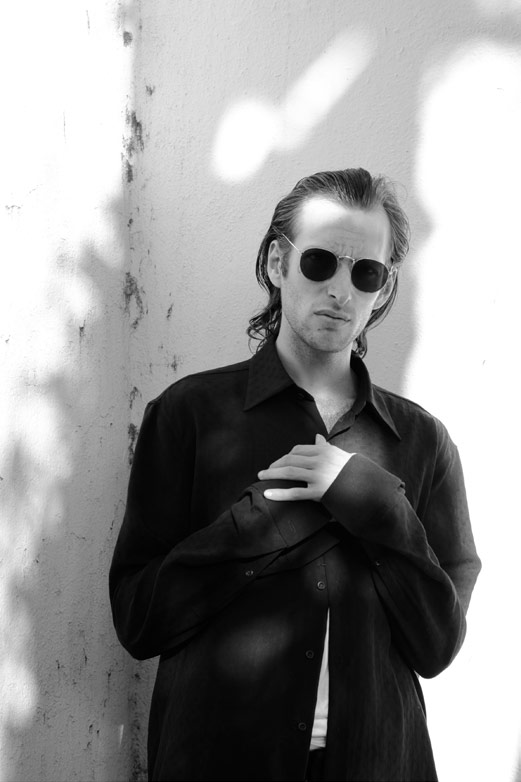 When did you switch from menswear to womenswear? And how did moving from California to New York feel?
Back in Endovanera time (2009-2011) we already had an androgynous tone, putting women in men’s clothes. When I moved to NY, I wanted to work more closely with the women's side of fashion. I saw a hole in the market for what I wanted to create, and womenswear allowed me to experiment with a broader range of silhouettes and fabrications.
The feeling of New York is one that drives you to work hard. I mean, you have to, in order to be here. The energy is fast paced, and you see how much can happen in such a short period of time. Also, starting from scratch in a new city was a chance to do what felt right. I wanted to make every pattern and have all the pieces made here in New York. Naming it DAVID MICHAEL was a way to hold myself accountable to the initial ethos. That ethos is being rediscovered every day, but falls in line with something I can sleep with at night, knowing that I am helping the people who work with me and that they are helping me – being in touch with the community that is making my clothes, and buying my clothes.
How did you come up with the concept of the SS16 collection? Did you do a lot of research for cultural references?
The fabrics are usually the inspiring factor. I use many cultural references: elements from ethnic subcultures, lightly, from collection to collection, not ever really paying homage to one particular group. Also, anything from movies to bands and musicians, passing through social and political movements. The people who have the righteous messages also tend to have great style (just saying), and pictures of people are ultimately what inspire the types of clothing I make now: what can they wear that they would be really happy within 10-20-50 years from now? That's where my clothes tend to fit in. 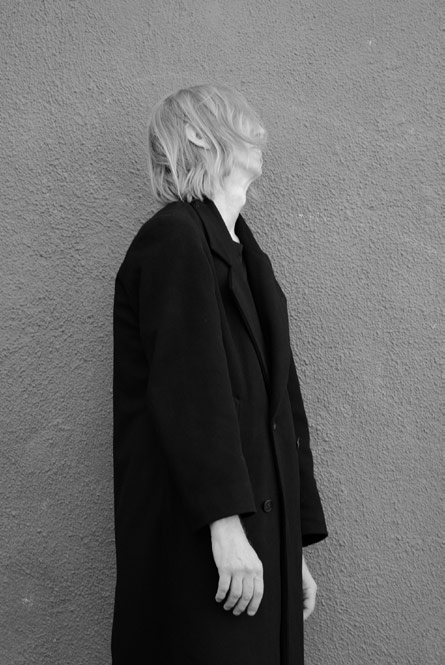 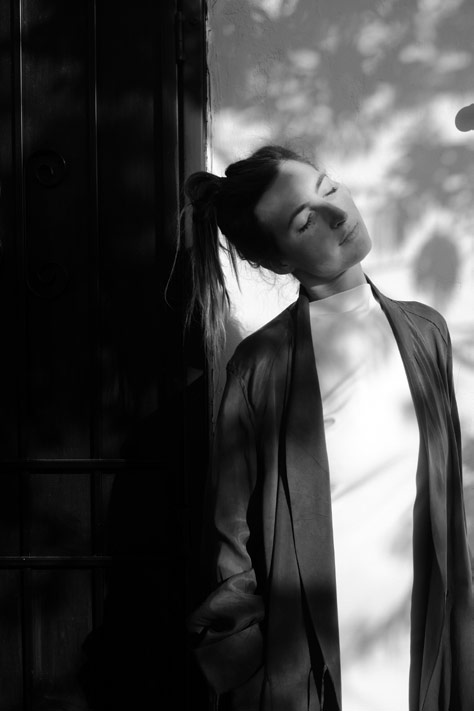 Most of the people featured in In-House are musicians. Do you always find inspiration in music when preparing a collection?
Not always, but I find musicians have a lot of the character that I like to celebrate: they’re free thinkers, people who listen to their inner/higher self. I think musicians are constantly working with that internal battle as an artist. Yes, music is a unifying factor in celebrating the clothes.
What song would you play to someone you just met to define yourself?
I'm Only Sleeping by The Beatles is the first one that comes to mind. Not because of the title, but for the meaning of the lyrics.
What else inspires you?
People inspire me, I also get lots of inspiration from history and science – I think the knowledge creates a rich timeline where to find inspiration, and using these allows me to stretch my imagination and make clothes for this imaginary landscape, where “when it is” seems less important than “what it is”. Making clothes has become a way to contribute to this timeline of humanity. The more I can contribute, the more fulfilled I will feel. It is also good to note that love and creation are the most profound inspirations that I can think of. 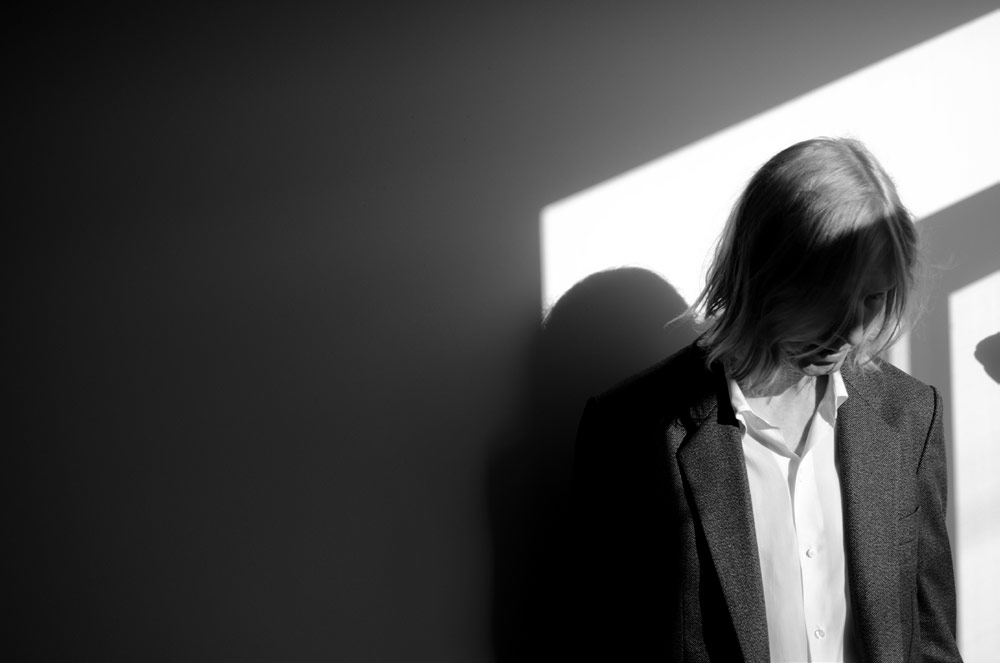 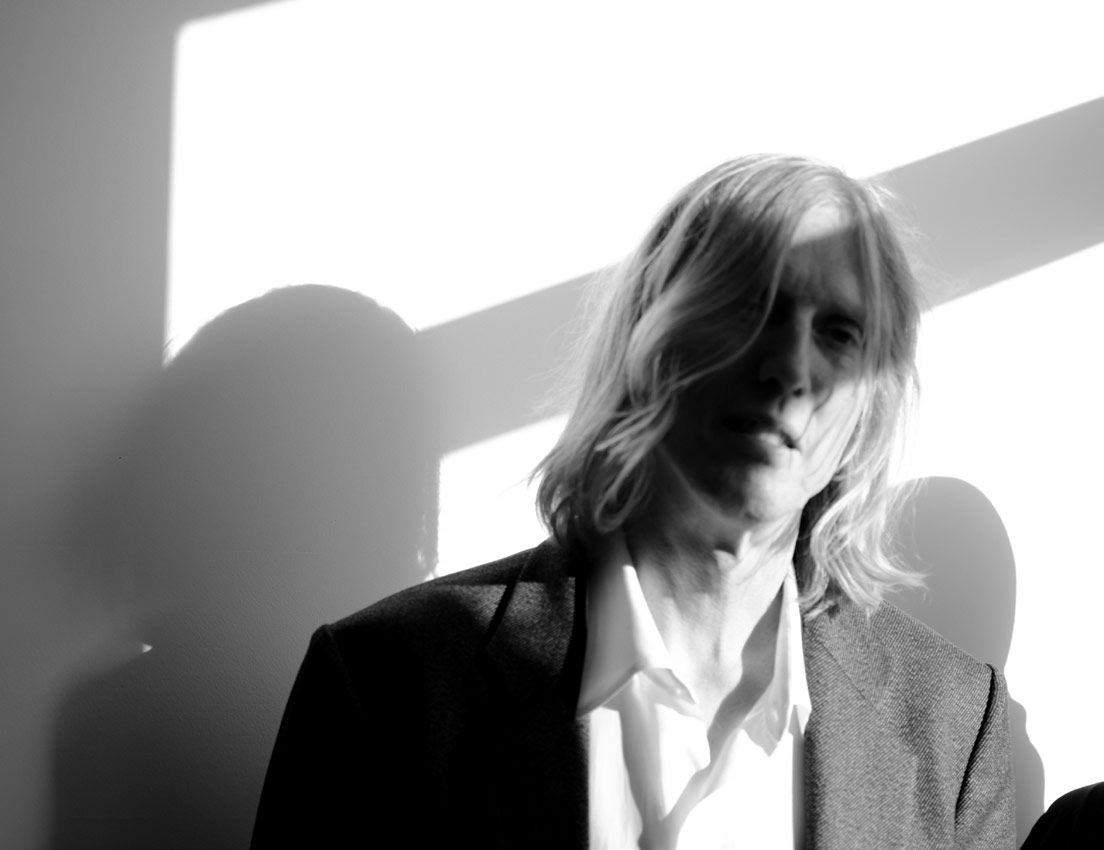 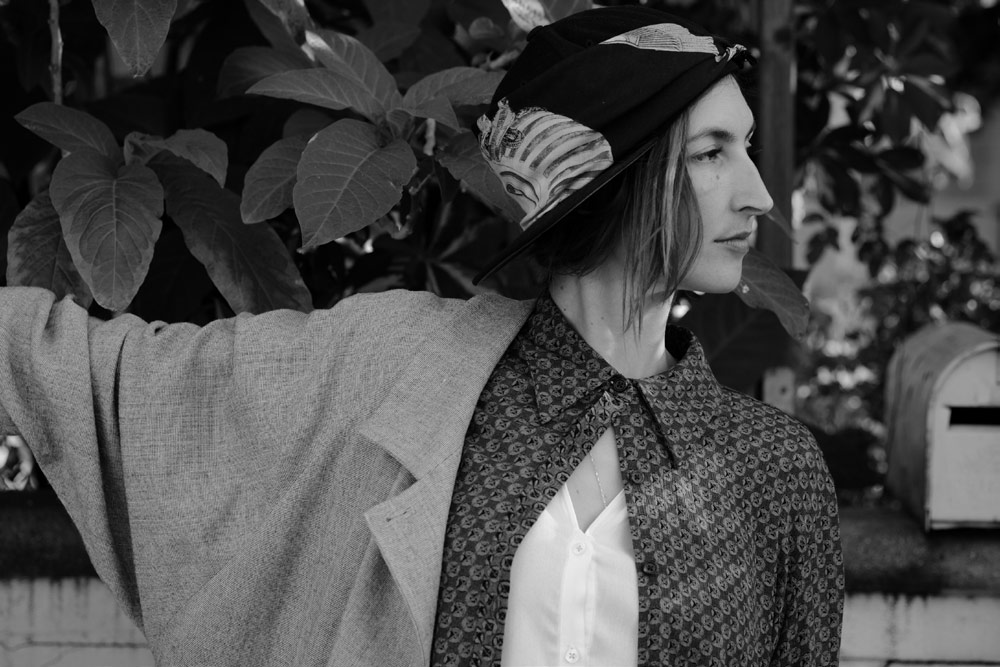 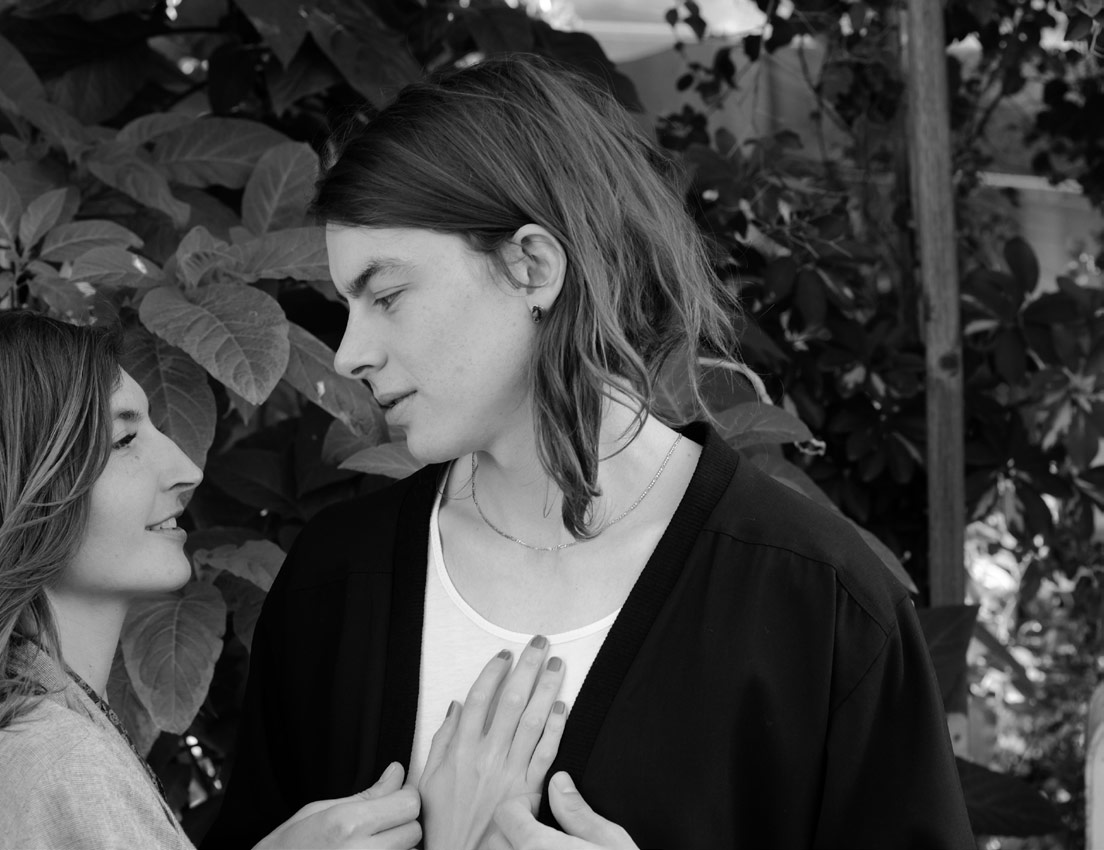 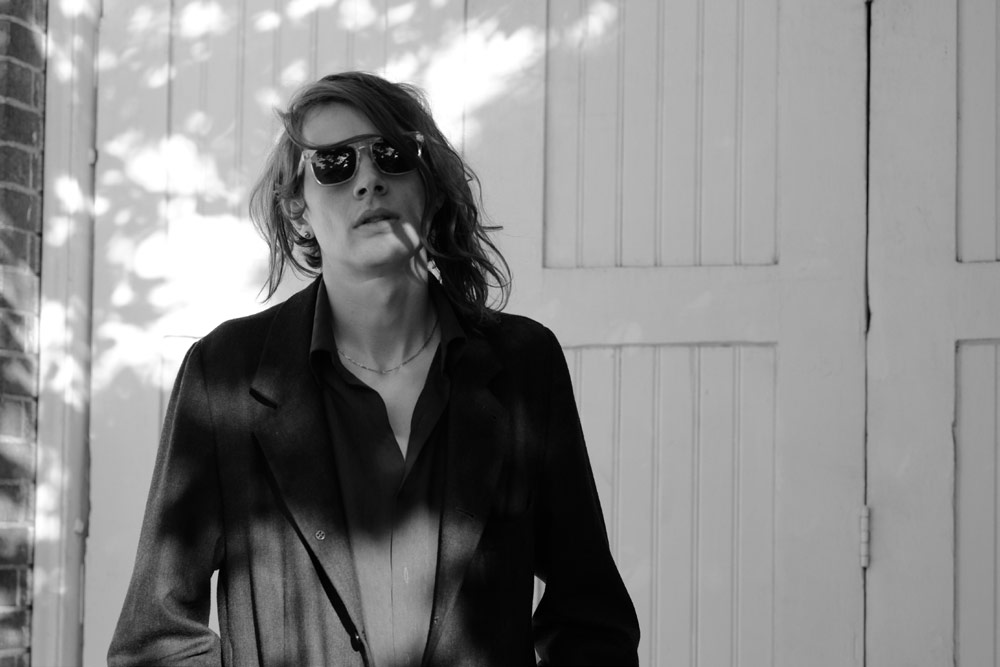 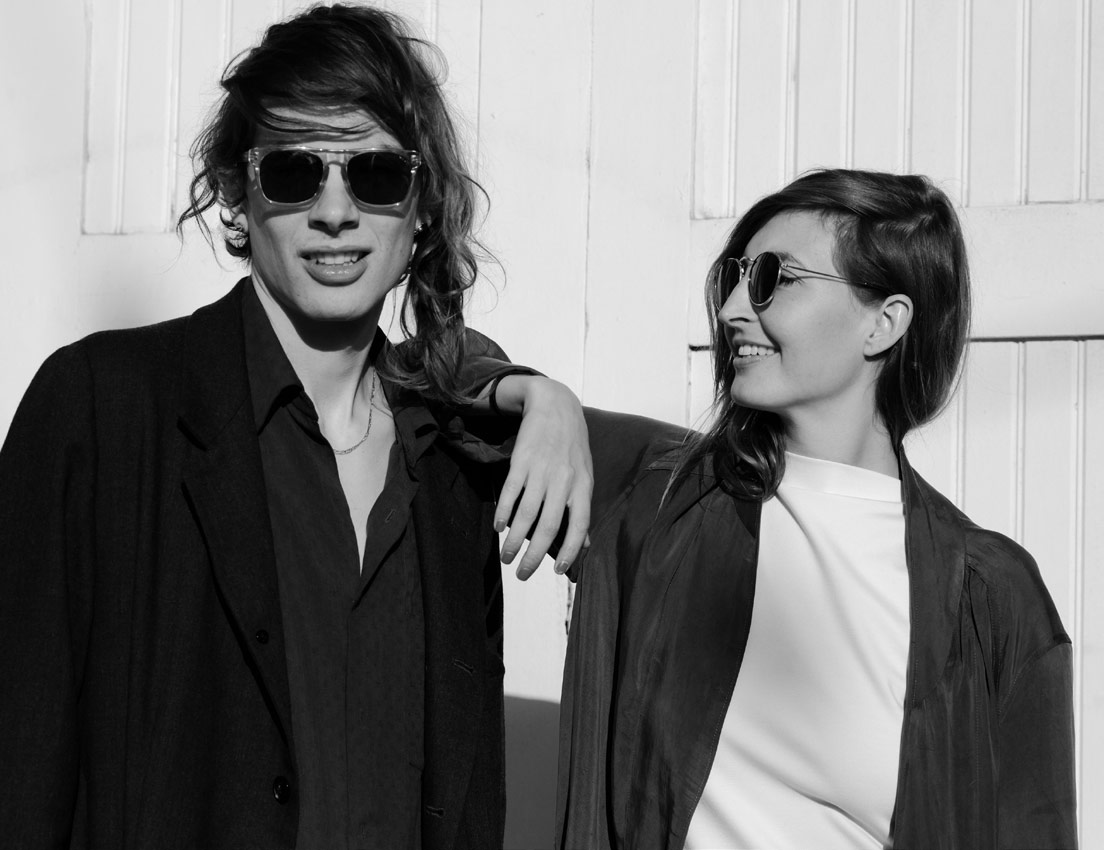