Mon of the hour 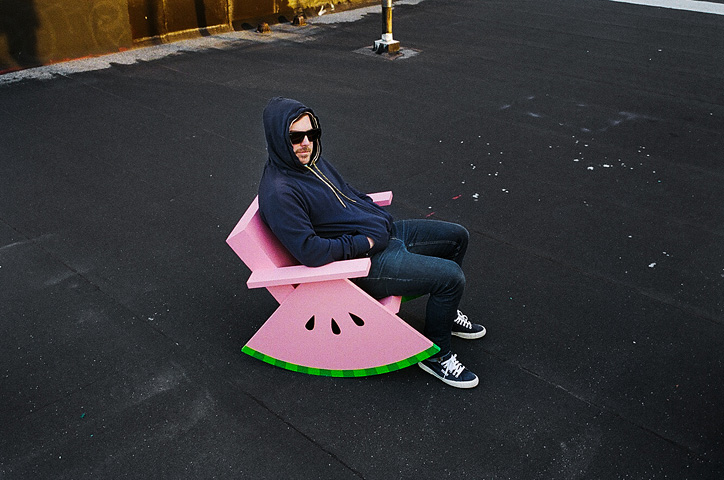 I wish you could have been in the room with us for this. God man, Dave’s apartment. Obviously Sunny nails the vibey photos and you get a feel for the guy and the Brooklyn live/work space he shares with his wife Jo Anne, but there’s this intangible extra-ness about it. For one thing, the chaotic art that fully swallows his wall-space is all homegrown – his work and the work of friends from top to bottom – and it’s like the community center bulletin board at an Ayahuasca camp for the semi-young and excellent. It doesn’t end there. Even the furniture is hand-embellished, half of it handmade, and all bursting personality. But mostly there’s Dave. Dave Singley is summertime in a dude. The easiest, even-Steven, half smile of a guy. California-the-man, who makes it mellow everywhere he goes.

Did you know he was tattooed, neck to knees, with a body sleeve of tie-dye? OK, that’s a lie. But he could pull it off, I swear to God. It would make sense. Anyway, the effect of being around this scruffy proton in his zone (picture the aquarium at Pee Wee’s Beach House, if he had one) is an inspired strain of comfort, and we cough up 20+ ideas before we’re done, without even trying. It was an interview after all, not a brainstorm, and here it is, ideas excluded so you don’t steal them, no offense.

I’m Dave. I’m 33. I work for someone else. My job is basically carpentry, fabrication and general problem-solving, but in an environment with challenges like, “how do we make an 11-foot pencil?” It’s cool. You start the day with an empty work table, get a little funky and at the end of the day you’ve built something. All the rest of my time is aimed at getting out my own juices, so it helps to have a job where I’m immersed in creative ideas.

Is it a big deal that you’re from California?

Well, Costa Mesa is the home of a lot of surf and skate company headquarters. Volcom, Quiksilver, maybe not Quiksilver… Etnies? Anyway, they all started giving cool kids clothes and stickers, as young as elementary school, and the kids would go canvas the city.

No, I wasn’t cool. But I was friends with some of those kids and it made me want their really long baggy shorts with alligator skin pockets. Not only was there the aesthetic part, and growing up surrounded by graphics, but also it seemed like they were doing what they wanted to do, and it seemed like such a risk. I was belittled by a colleague once who said, “Dave’s cool, but his work is so graphic,” and I heard that from around a corner and I was like “I don’t know, are my feelings hurt?” I guess not. Because I still like that stuff. So yeah, that comes from California.

How important is fun? What are your juices? How do you get them out?

My work doesn’t come from the dark place. It’s meant to be a celebration. It’s meant to be fun. It’s meant to cheer people up and enrich the space it’s in. What would I want to have around, you know? It’s really good to keep that flow going and let it evolve naturally. So, what’s that saying about “putting your iron in a lot of fires?” I don’t have one unified vision. I’m trying to be all over the place, because I am. I let ideas come through my brain and my hands unfiltered, and act on them as soon as they occur to me. I let my mind wander but I stay present in the work.

I don’t really brain fart too much. I have lots of ideas and I like to produce them, but I’m a family guy. I’m a friend. These are my first priorities, you know? It’s really funny this term “rockstar” that people use. Who decided that’s an honored title? I’ve played music and I’ve played it live, and it’s funny to me because now I know that’s the last place I wanna be. I don’t wanna be on stage. I like getting eyes on my work, not eyes on me. The latest example of that is the watermelon rocking chair . My fabrication background lets me translate my 2D artwork into objects, and I’m really excited to be making those kind of moves. I understand that stuff and it’s no sweat. I hope my friends and colleagues are as excited about it as I am about new work from them, but I’m already waiting for the next idea to arise.

How have things changed in the 10 years since art school?

It just gets a little better. It’s real gradual. The friends you keep get better. The relationships get stronger. People understand each other better. You get better at life. You focus on what you’re good at and traveling is inspiring and great, we try to do that a lot. Whatever it is, the irons in the fire thing, I’m having fun, I’m trying to be a good guy, a good friend, a good husband, all these things, but I’m also trying to be a good artist so I can continue to work as one for the rest of my life. But maybe I’ll work more as a blue collar bro for supplemental income late in life. I’m just a laborer who’s a creative bro.

Is the fantasy really that modest?

I’m in the minority, but I don’t think that I’d want to win a large sum of money because I don’t want to change everything about my life. You would lose so much. I’m really interested in always doing artwork, and if I ever gain any notoriety from it, I want it to be on the foundation that I’m laying now, and do things my way for my whole career. That’s how it’s gotta go, no changing to fit a mold. Wherever there is, I want to get there naturally. In the meantime, I like to like take the process apart and see how it works. But I’m just like oh, this works, this doesn’t work. I don’t care about playing into the game. My motives are pure. I mean, there’s room for fantasy. If someone was making like Sleepy Hollow, you know, if they wanted to soften it up maybe, like they wanted a funny or weird headless horseman, I don’t know, I just want people to hire me for what I’m good at.

Does anybody manage to stay dark around you?

I’m not a big fan of talking about myself like this, but I think it does end up being my role to lighten up the mood a little bit. Not for my own gain. It’s just if somebody’s bringing a dark cloud to the room, I try to remind us all how good we’ve been together before. You just try to say the right thing. Like, I’m sensitive to the fact that somebody might’ve had a really bad morning or whatever. But I’ve seen a friend crack a smile and get out of it pretty quickly. It’s cool. It’s a good parallel to draw with my approach to the artwork. Just being like, you know, I can’t figure out how to say it any differently really. We have strengths. It’s just about being real. That’s maybe what I’m good at. 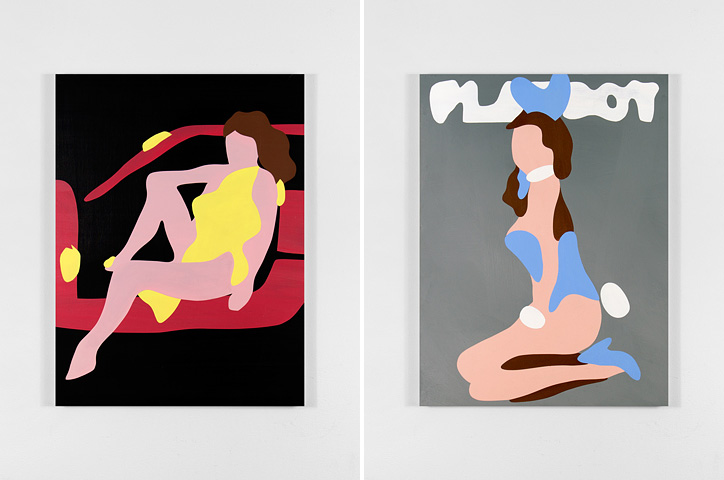 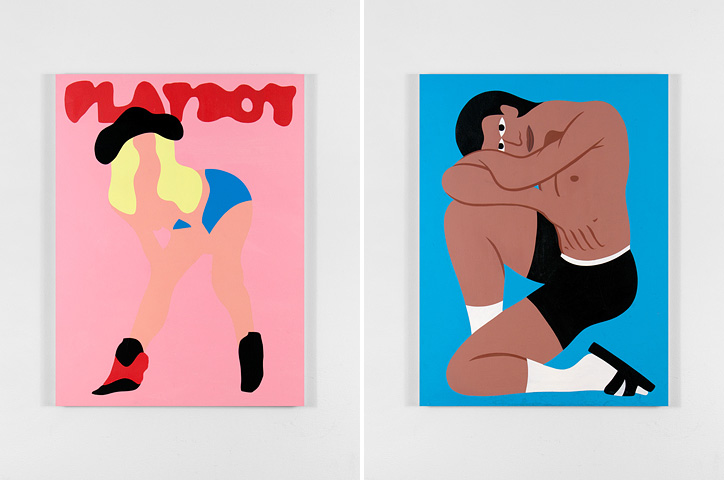 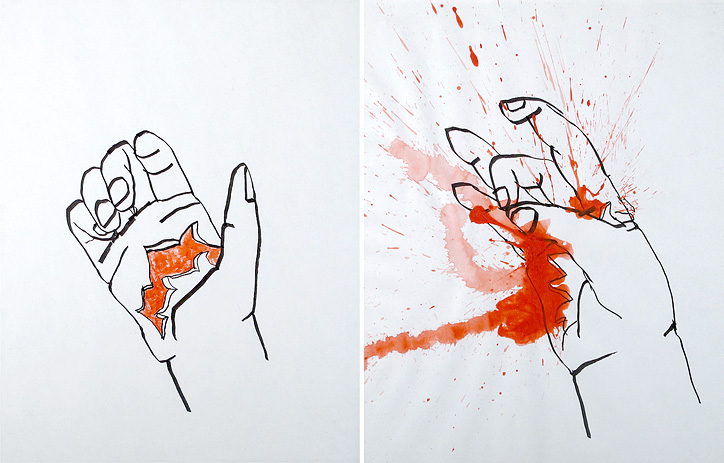 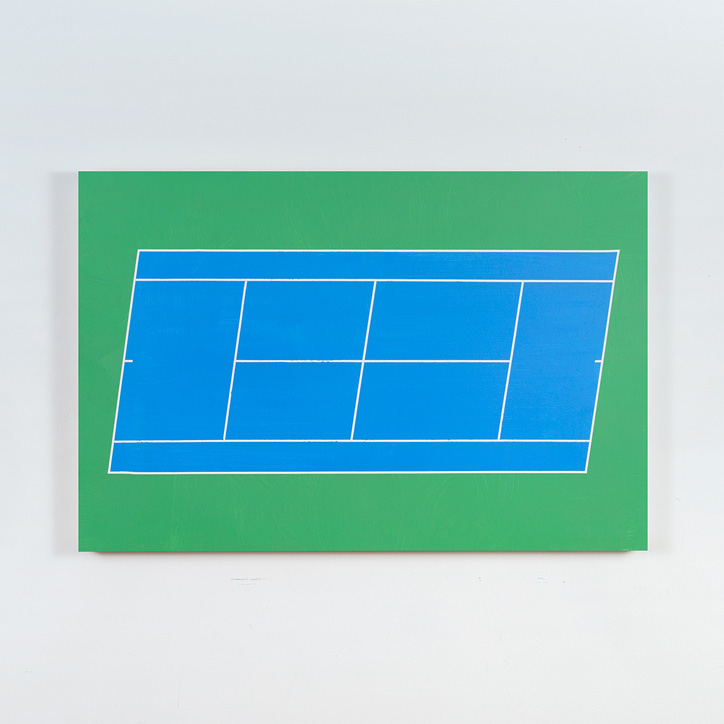 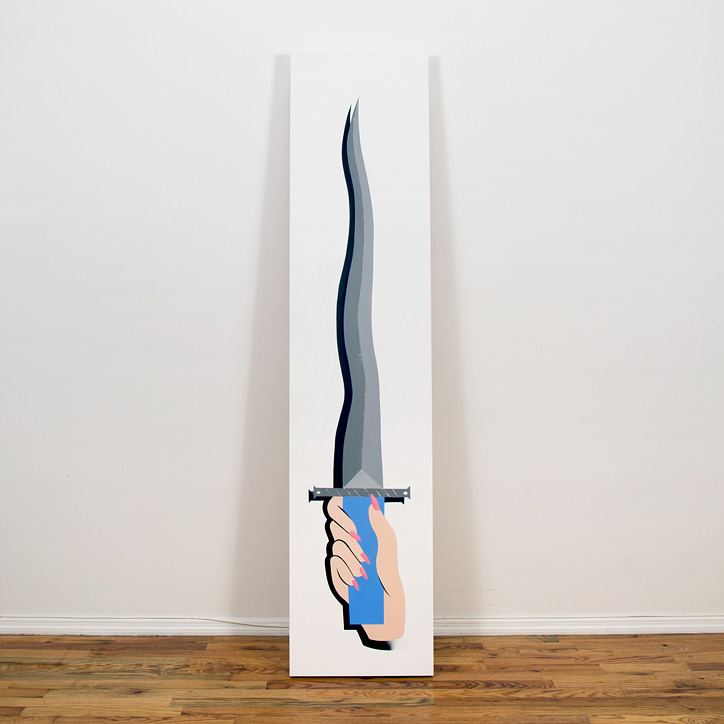 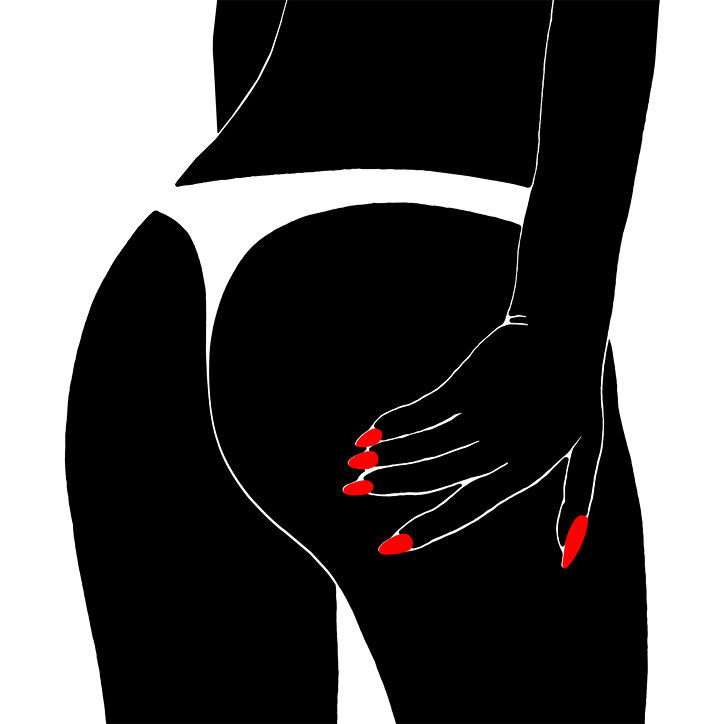 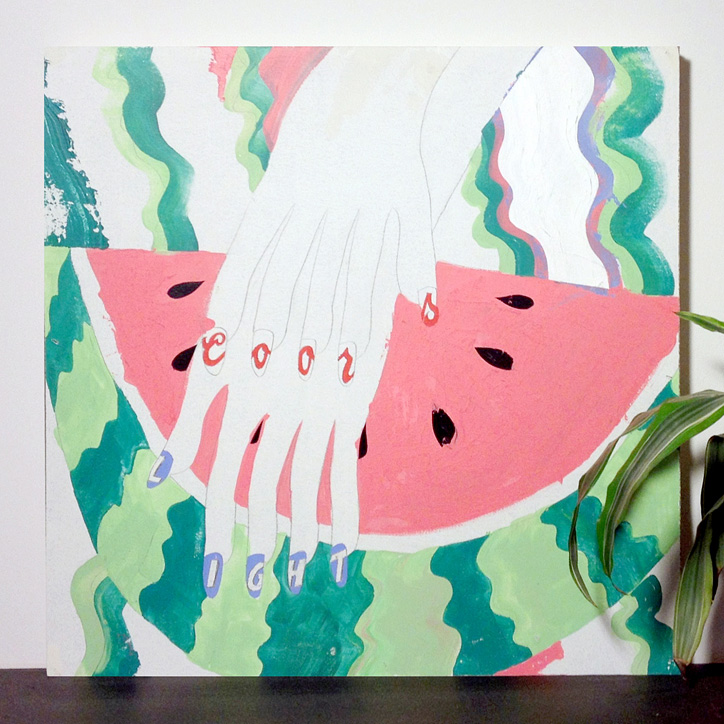 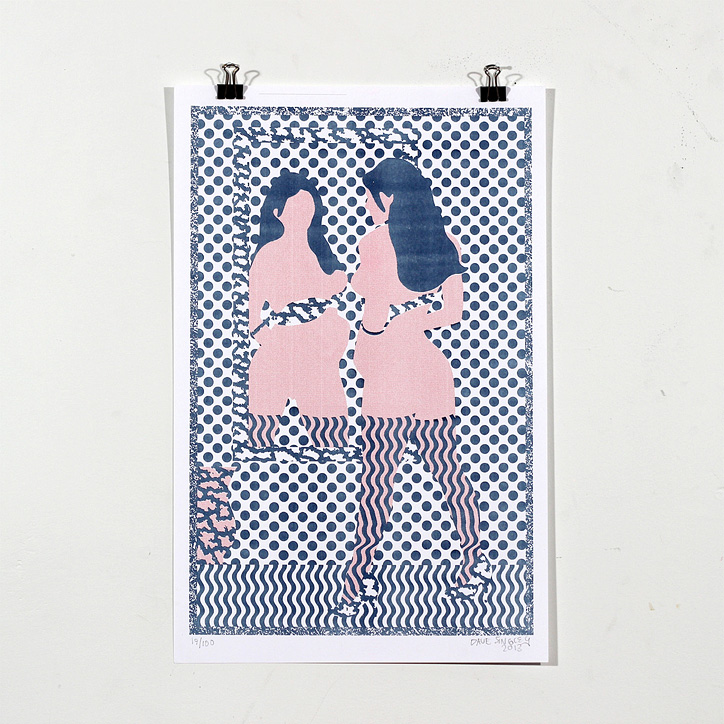 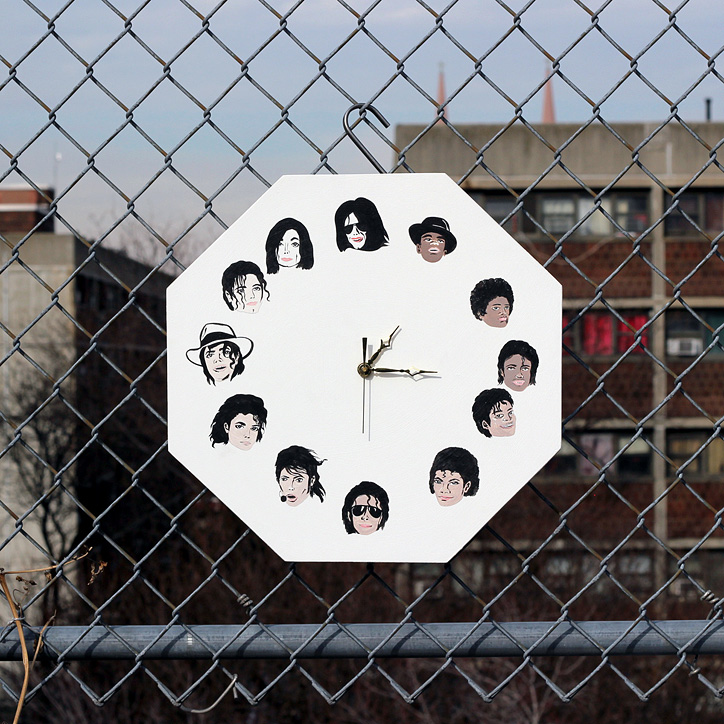 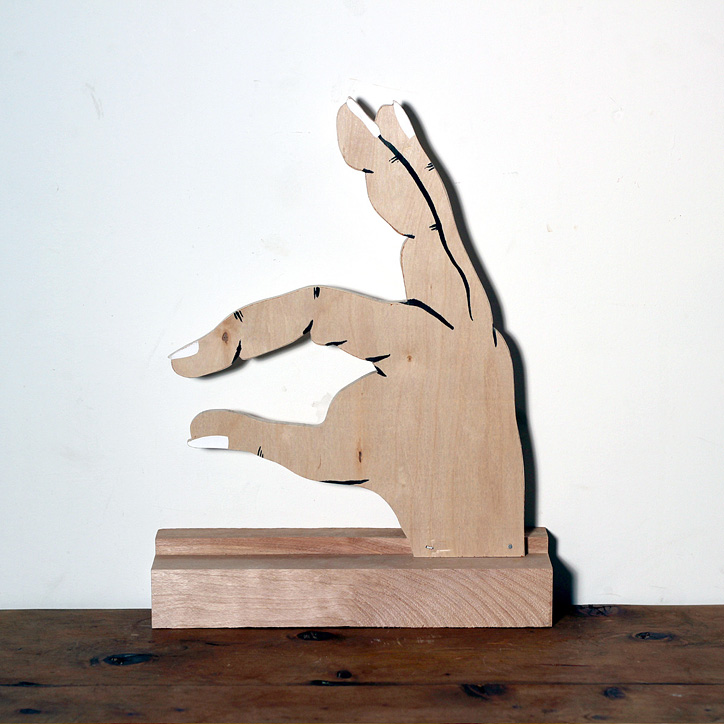 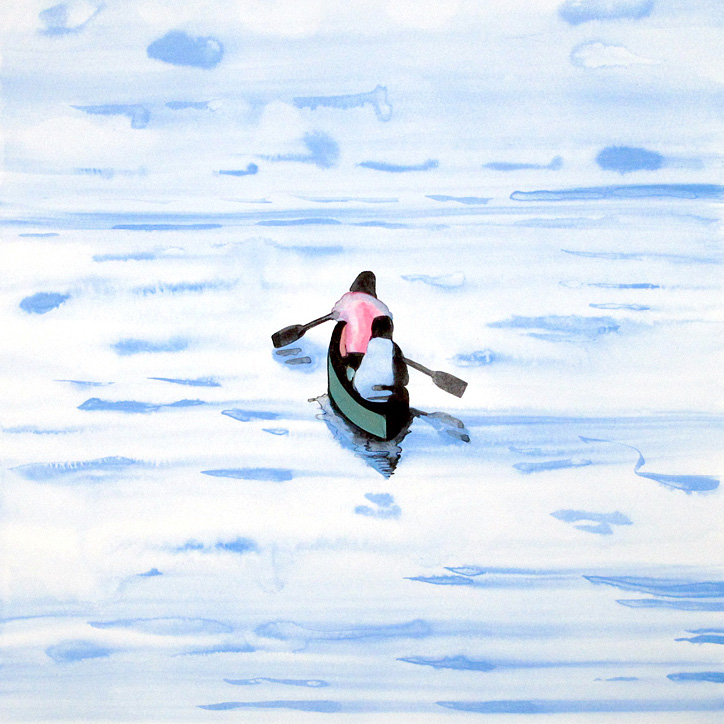 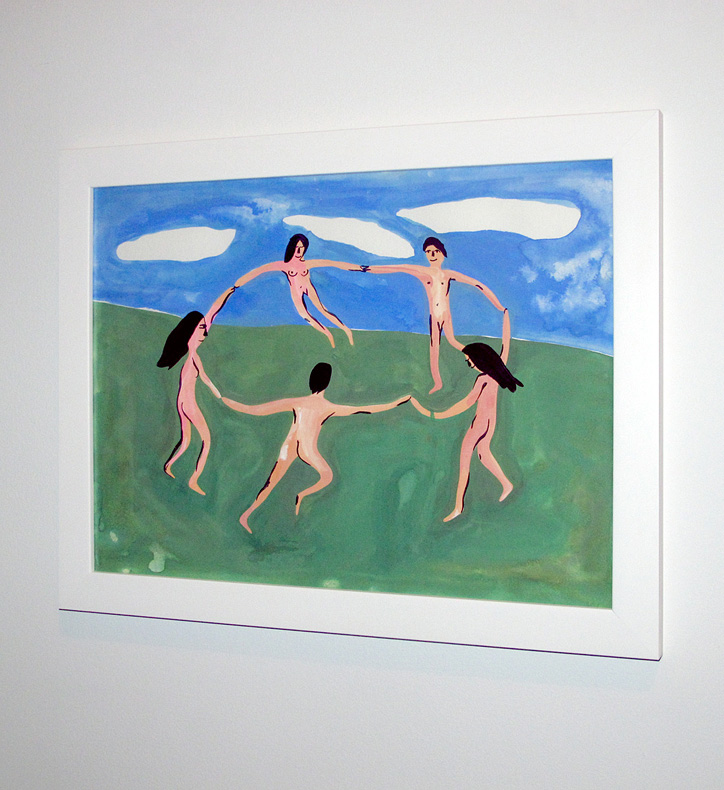 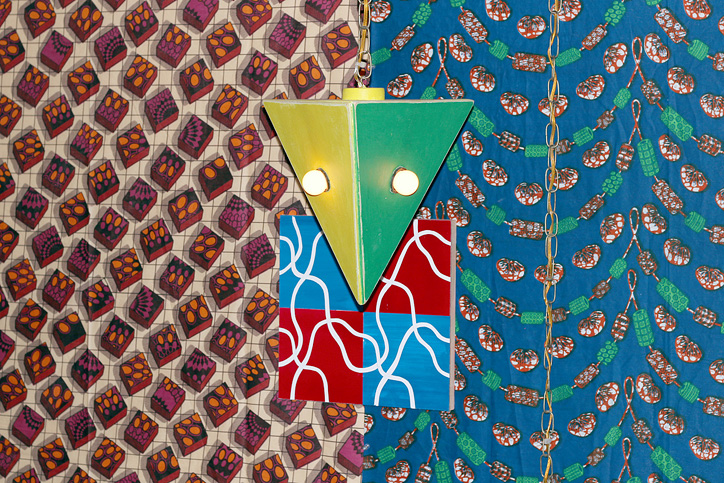 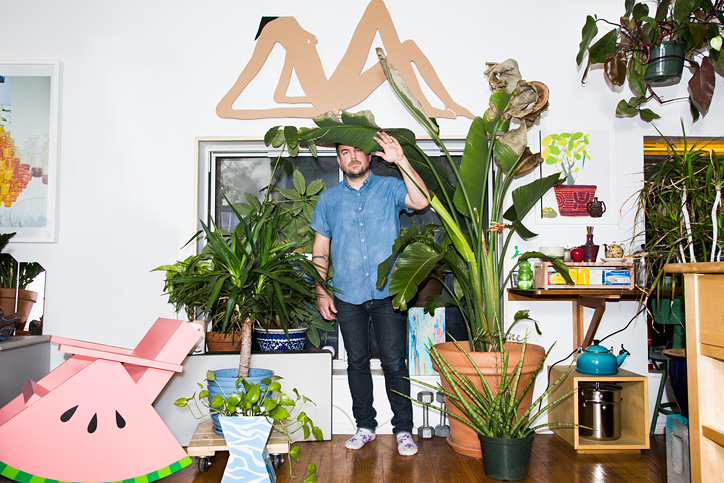