Fashion in the Holy Land 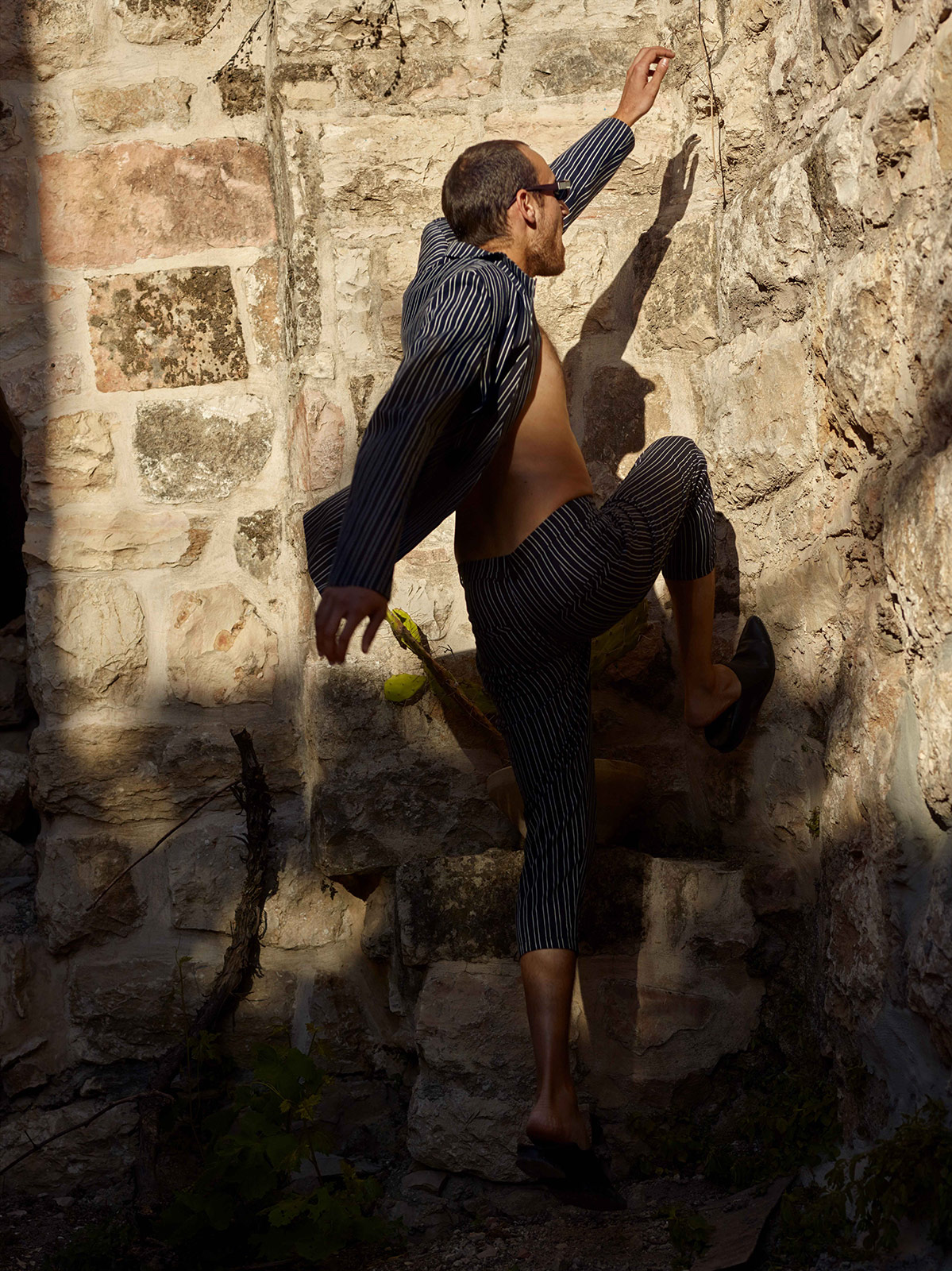 Hailing from the North East of England – a region widely affected by the consequences of industrial policies adopted by past economic and political crisis – Danny Lowe has developed his interest towards documentary photography, defining his distinctive trait marked by a blend between documentary aesthetic and fashion photography. This mix led him to work on the fashion editorial Sex, religion and BDSM in the Holy Land, realized in collaboration with Israeli designer Eliran Nargassi, a project where clothes become records of religious and cultural heritage. Now a second photographic series comes from this prolific collaboration, entitled Hanna & Sami, where Lowe’s intimate touch and the fine garments by Nargassi bring us once again to the Holy Land.
This shooting is a collaborative project between you, designer Eliran Nargassi and performance artist Sami Zibak. How did the collaboration begin and what was the starting idea?
I am inspired by the landscapes; I thought that the location of Ein Karem would work really well with the clothes. I like to shoot my portraits with a combination between documentary and fashion. Eliran Nargassi is a Menswear Fashion Designer from Tel Aviv that takes inspiration from the Jewish religious world and combines it with the modernity of nowadays world. And thirdly, Sami Zibak is a gay Arab performance artist who combines his authentic ethnic look along with elevated queer elements in his performances that create a very rare identity in the Israeli landscape. Eliran always wanted to collaborate with Sami since his designs usually are characterized by contrasts and conflicts. The combination of the two created a harmony between the clothes, the model and the landscape.
The series clearly illustrate a story, could you explain it to us?
This is a story representing the past and the future, and how they meet in the present in the Holy Land. The story takes place in the ancient village of Ein Karem, the hometown of John The Baptist, which sits on top of the mountains of Jerusalem. Characterized by its rustic vibes and wild scenery, the village attracts thousands of Christian pilgrims during the year. They come to visit the churches and walk around the narrow roads in between the old houses. One of these houses is the home of grandmother Hanna: a Moroccan-born Jewish lady who immigrated to Israel back in the ‘50s. She bought this house from a Palestinian Arab family, with whom she still has good relations.
Who are the two characters shown in the pictures and how are they connected to each other?
Sami is a young man aged twenty-seven, he is a descendant of that Arab family that used to live in this house. He is visiting it for the first time in his life in order to meet grandma Hanna and to see where his grandparents used to live. Sami is an Arab man, he lives in peace with himself studying the healing arts, and combines through his identity and appearance different worlds that seem to be opposite but at the same time magically blend together through him: one being the oriental Arabian manly look, and the other being the queer persona that is subversive to the norms of gender.
Your signature style is marked by the mix between documentary and fashion photography. How did you merge the two different genres in this series?
I like to merge my documentary style photography with a styled fashion edge. I like to mix the subject with the landscape and to put fashion hand in hand with it. I spend my time between London and Tel Aviv and enjoy working with the different fashions of both places.
Are we going to see more collaborations between you and Nargassi in the future, maybe a third chapter about the Holy Land?
Absolutely! 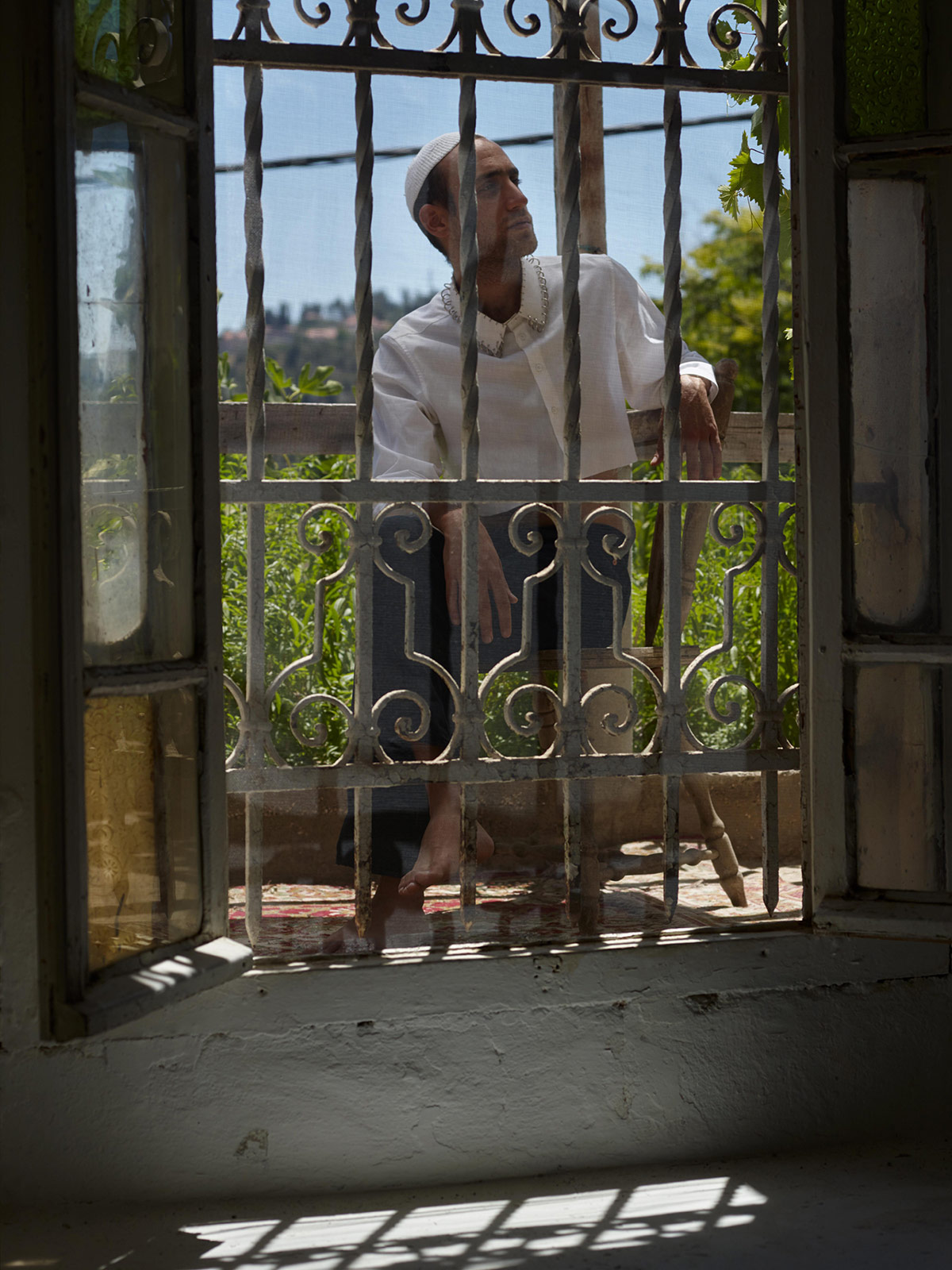 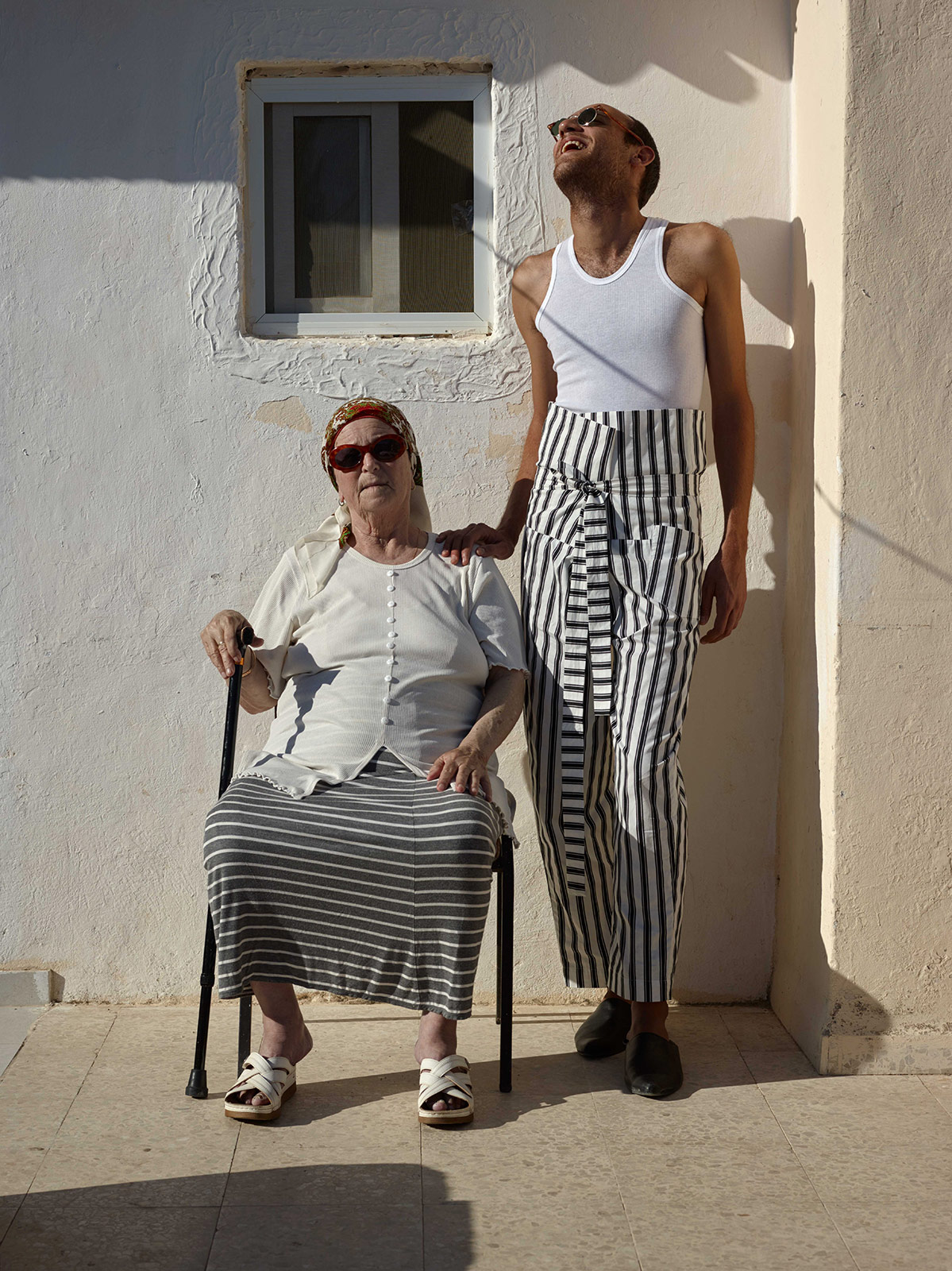 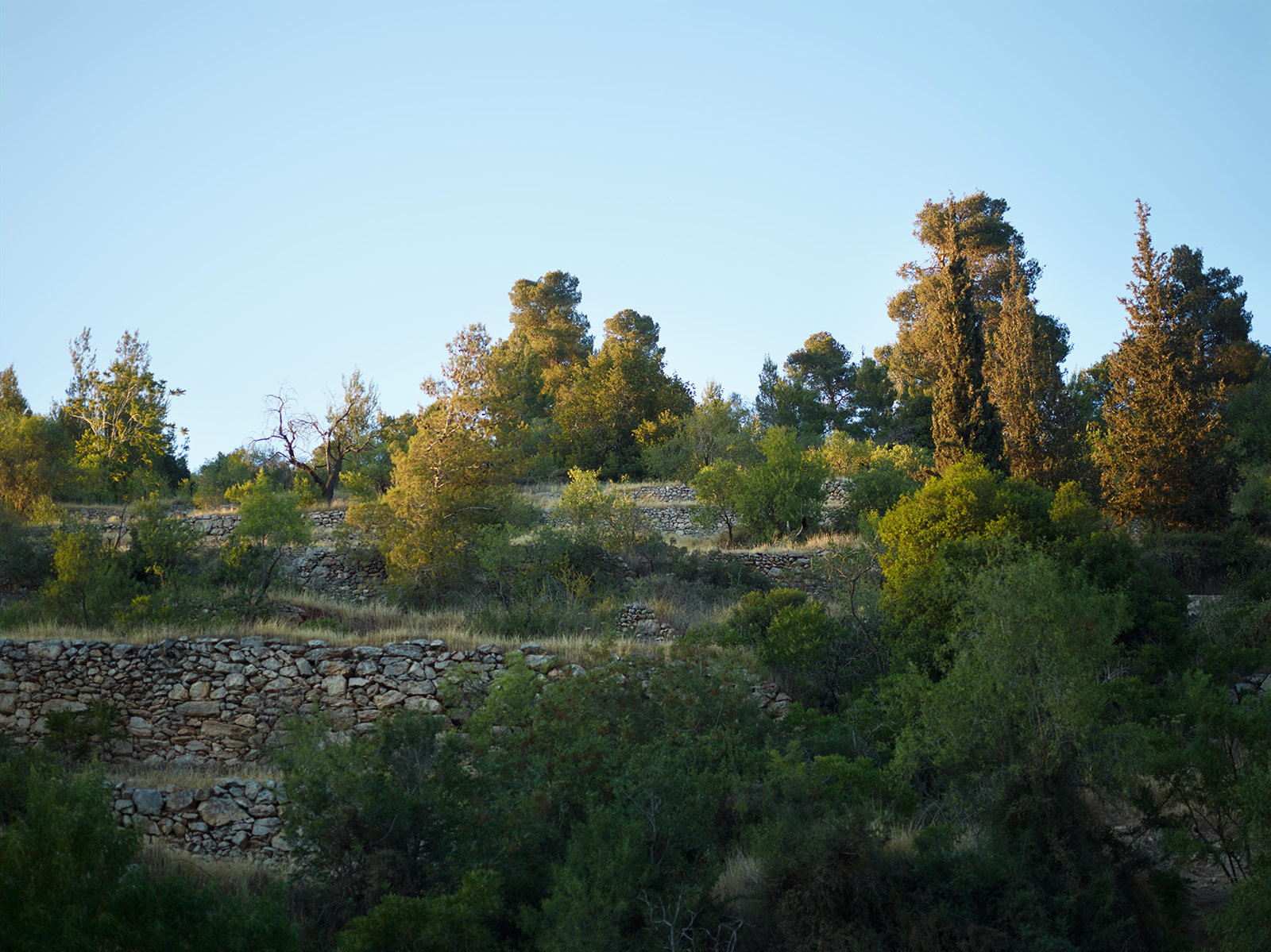 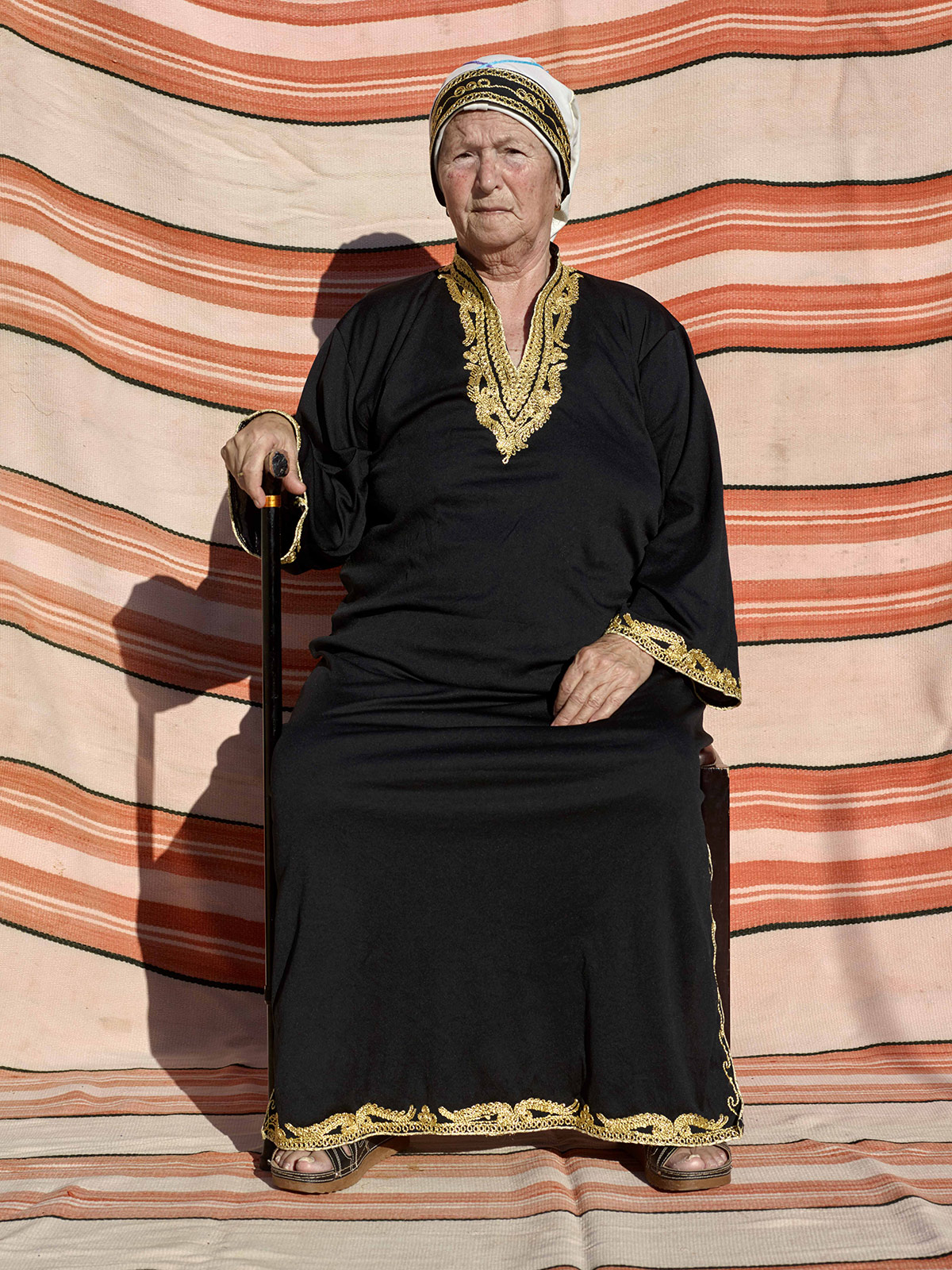 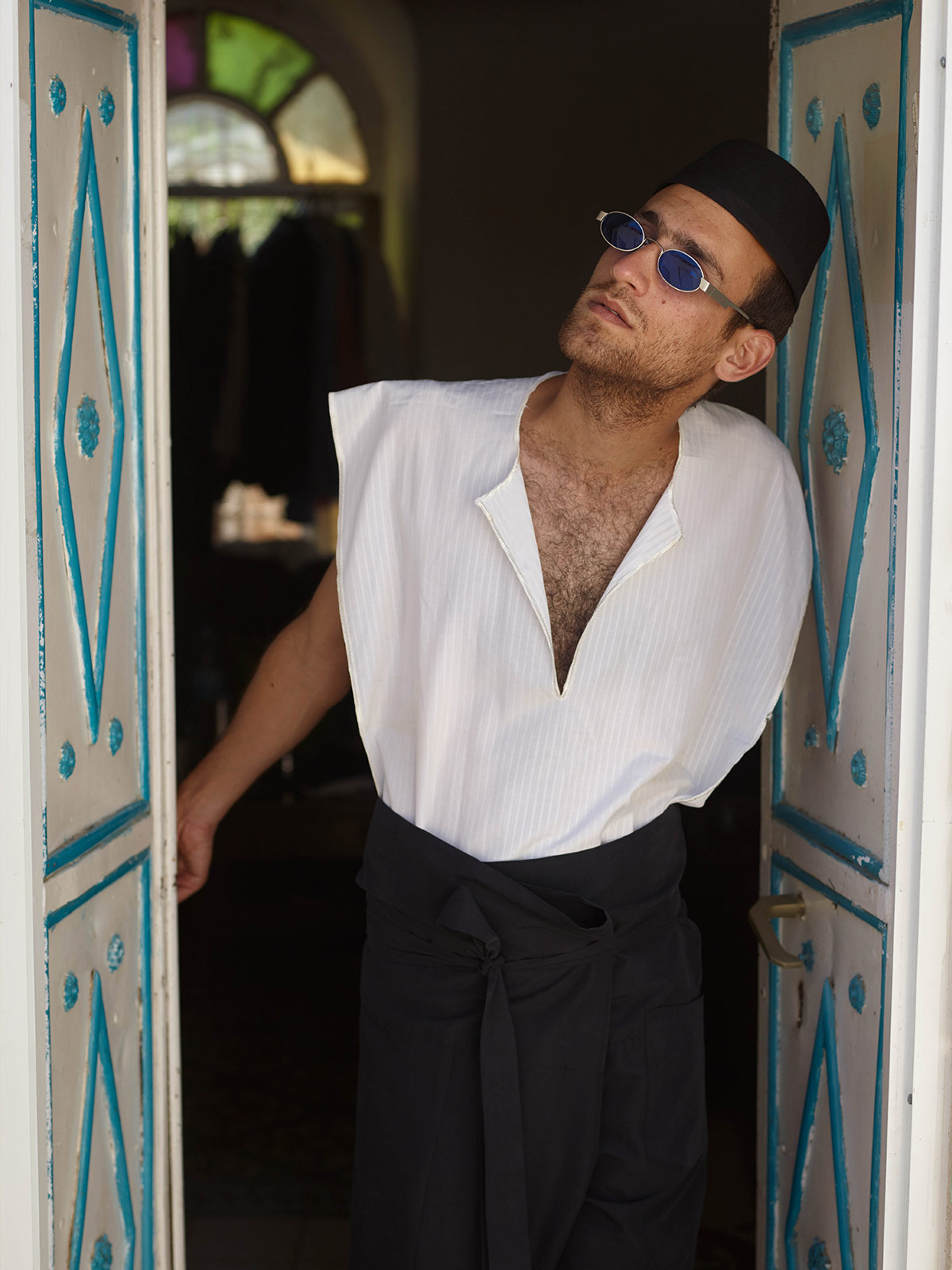 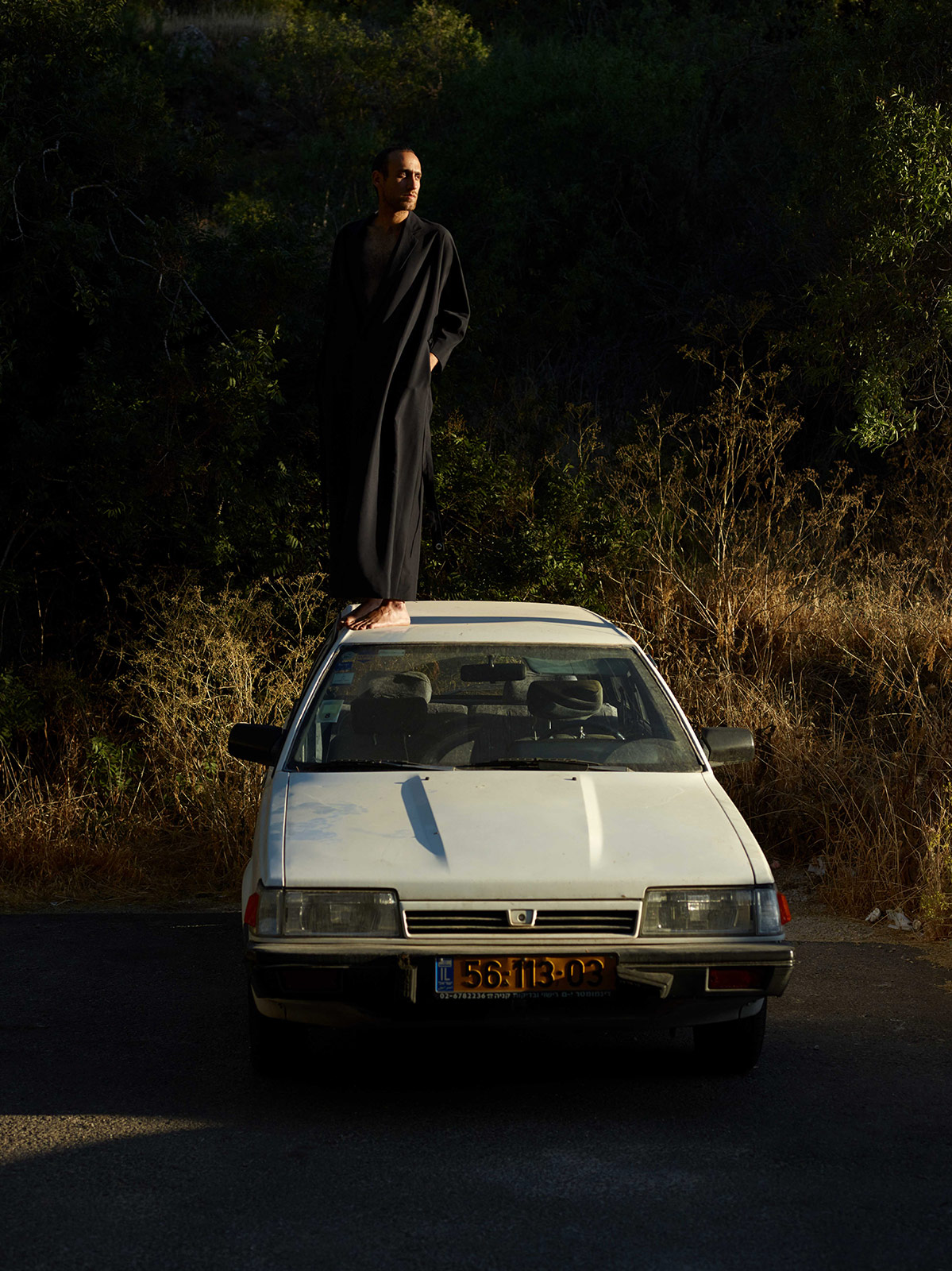 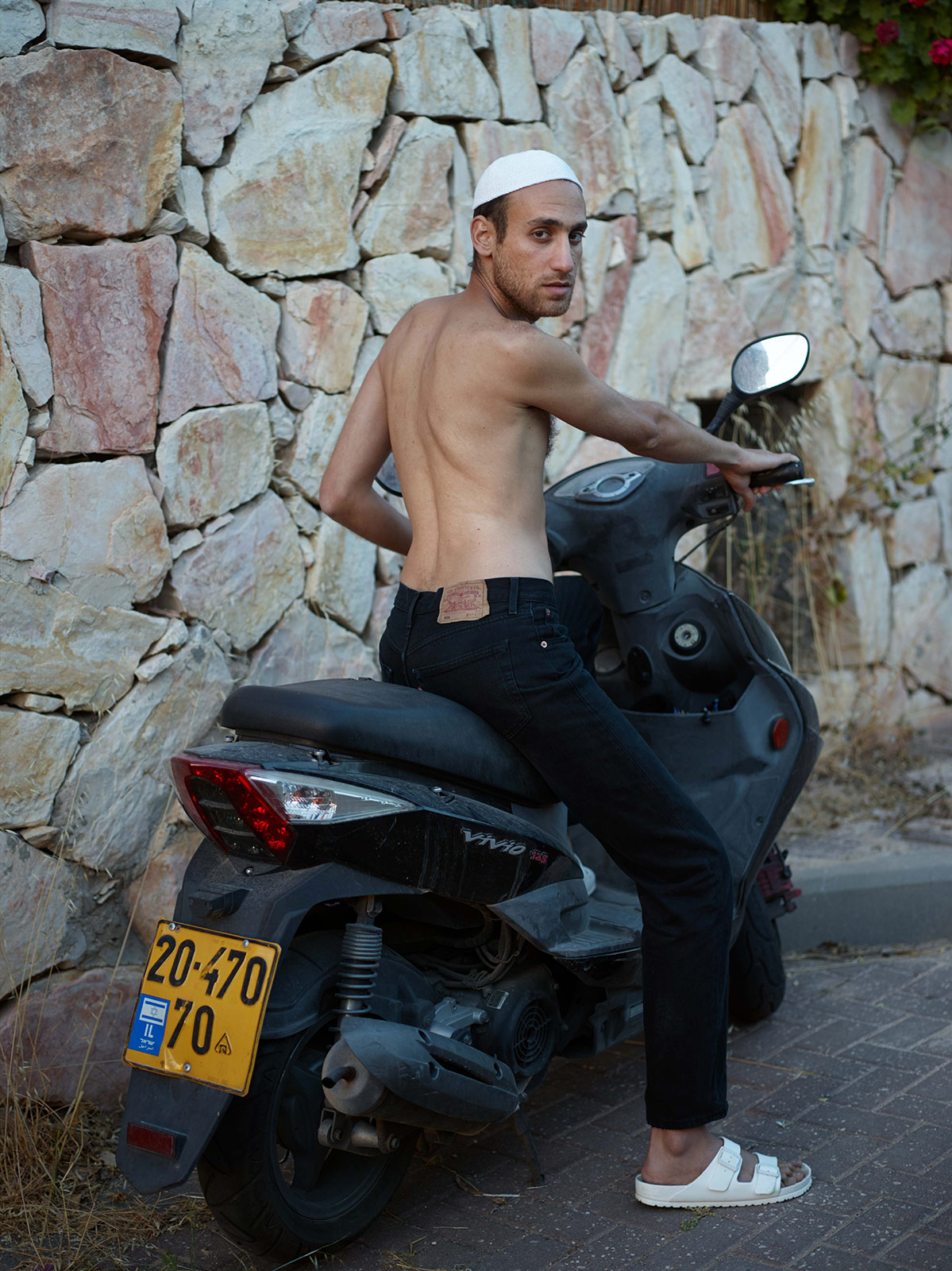 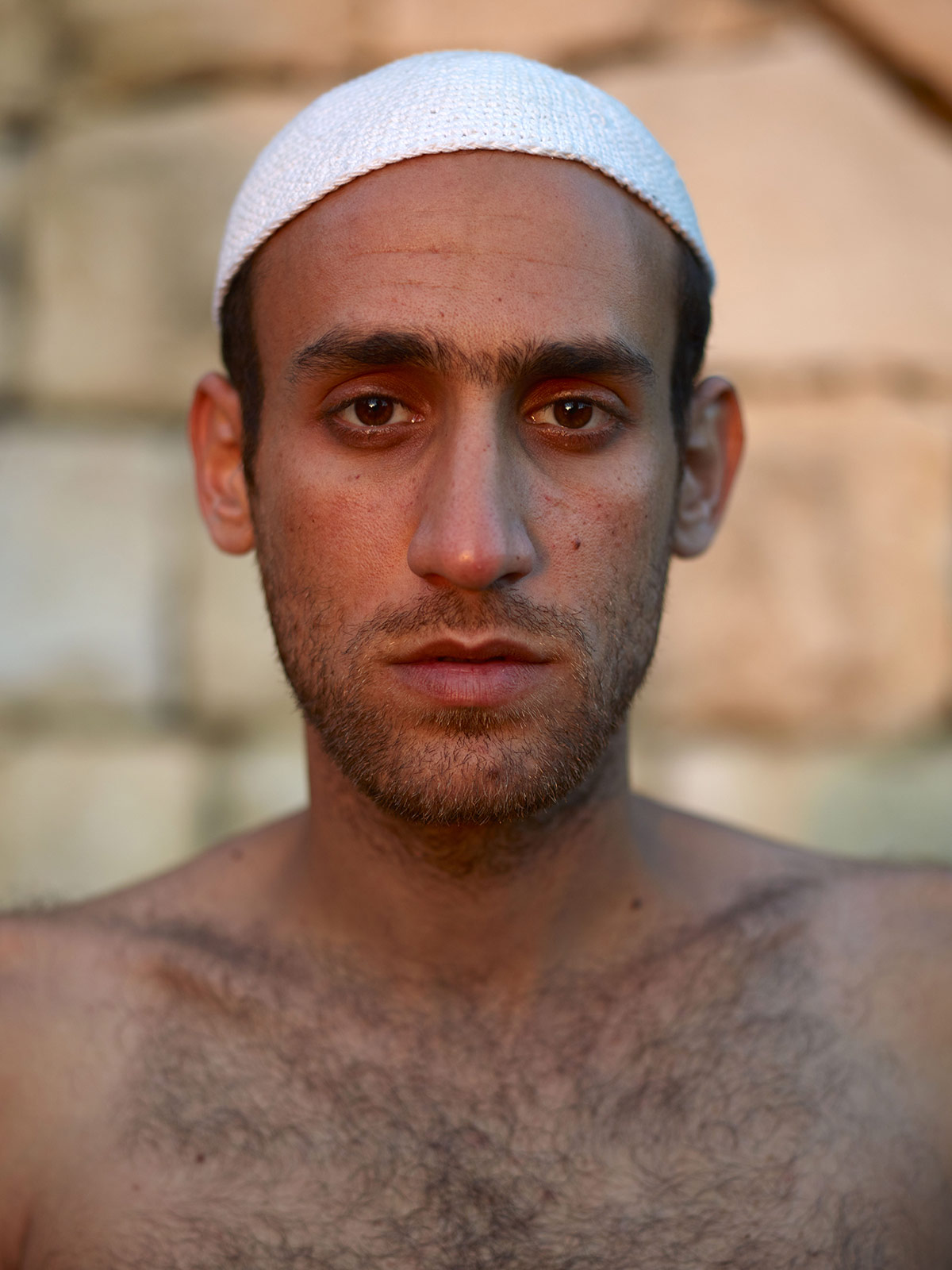