Simplicity that hides the unexpected 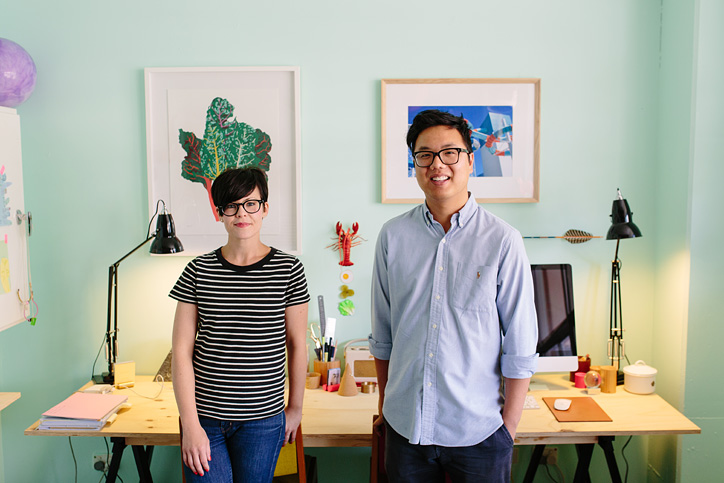 Daniel and Emma are Australian, designers and a couple. It is their passion for what they do, and their self respect and commitment to only design objects that truly represent them what makes their studio so special. Simple forms and geometries hide a sophisticated approach to the object, which is reinterpreted by the couple on every single project they face. Driven by a broad set of influences, Daniel and Emma embody simplicity on a cutting edge personal version, and never fail to deliver the unexpected.

In  terms of color and geometry, you have an approach to design that recalls to the Memphis group. What seduces you from those elements?

Our work isn't really directly referenced from any particular movement, although it is often likened to "Memphis" we see ourselves influenced much more by things completely unrelated to design or current trends (for example, our extensive collection of food erasers or time spent in Asia).

The celebrated digital design publication Dezeen has recently published an article talking about the revival of postmodernism in architecture and design. Those references can also be sensed in your work. Why do you think postmodernism is back?

Like in fashion or any other creative industry, trends move in cycles. Seven years ago, when we began designing and making our work, there was nobody doing that style! At the moment it seems popular, but who knows, in twelve months time the masses may have moved onto something else and we will be left to quietly ponder our own aesthetic!

Some of your objects imply a complete reinterpretation regarding form and use. How do you come up with these ideas?

We work both ways, sometimes form determined function and other time vice versa. Our ideas are quite sporadic and we always design together, which makes the end result unique.

You tend to experiment with materials which are not so present in traditional design, such us resins, resulting on more interesting and innovative objects. Do you think that any material combination can work? Where do you find the balance on yours?

It is all trial and error, quite often we are making things because we like them, so when others feel the same it is a nice bonus!

You began by designing small accessories, which are cheaper to produce and easier to market. Then, you changed to bigger scale products, ranging from a desk to a chair or a table. What is your next step?

Houses, multi-storey buildings. Just joking! (Laughs). It would be nice to begin designing larger spaces though, and working on entire interiors rather than the elements that sit within them.

A house by which architect would you love to fill with your designs?

You were listed by Wallpaper as ‘design graduates to watch’ in 2009. How did this affect you on that point? Did it really contribute to put you on the map?

Personally it was a huge motivator, publicly it didn't change our profile, but it was encouraging to know such a prolific publication thought we were doing something right.

Both in design and architecture, Australia is probably innovating more than any other country, giving birth to projects with a bold approach to break with traditional preconceptions. Why do you think is that?

There is not a long history in Architecture and Design in Australia compared to Europe, so generally people feel less bound by traditions.

Is it difficult to be considered by the international design circles when living in Australia?

For a while it was challenging, but we have begun to embrace it! Being out of “the loop” allows us to work at our own pace and not succumb to the pressures that face many designers elsewhere. The internet connects us to the rest of the world so it is easy enough to send an email! 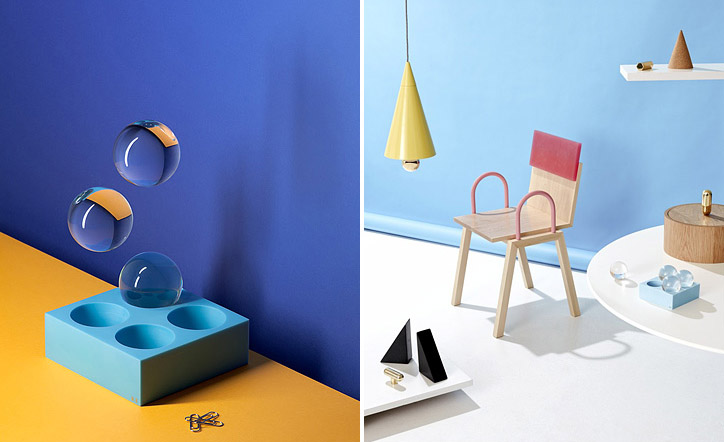 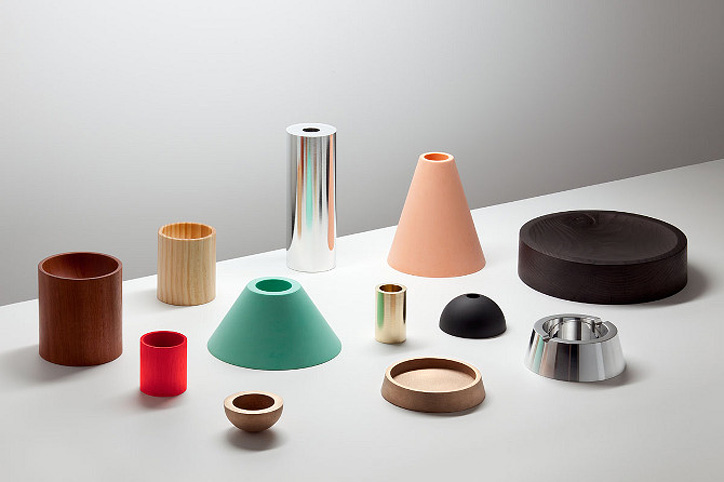 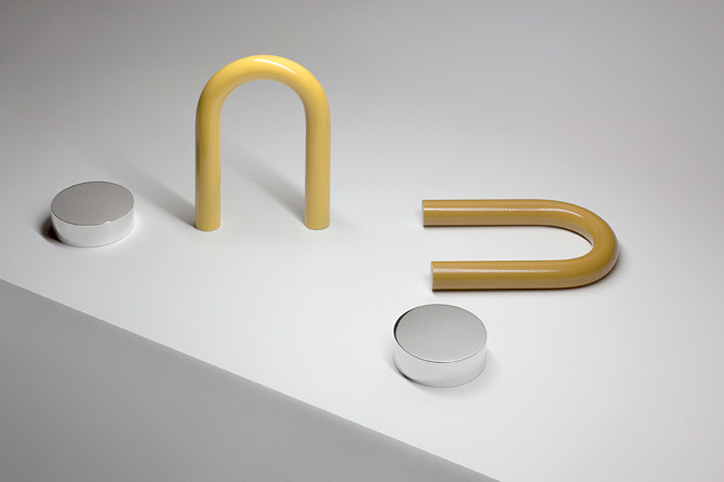 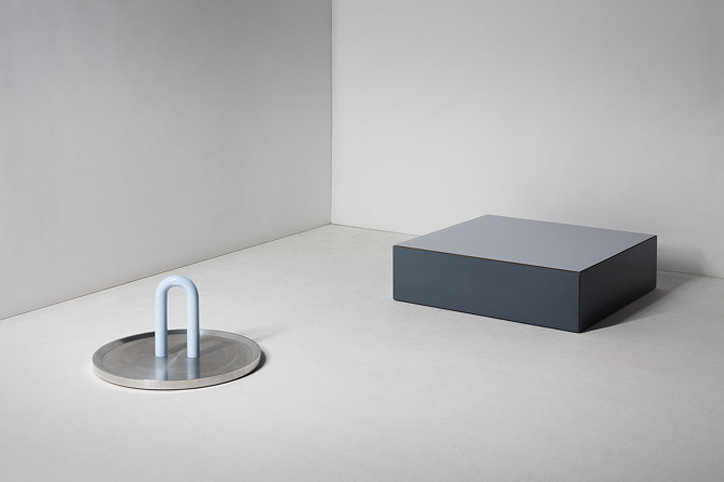 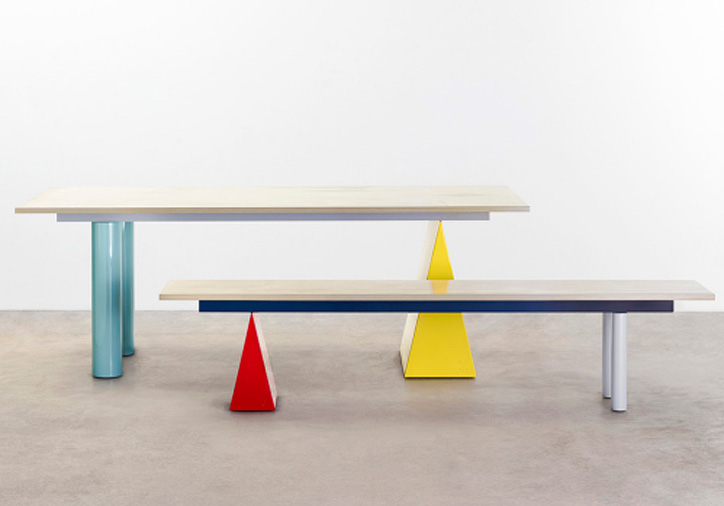