Middle point between my house & china 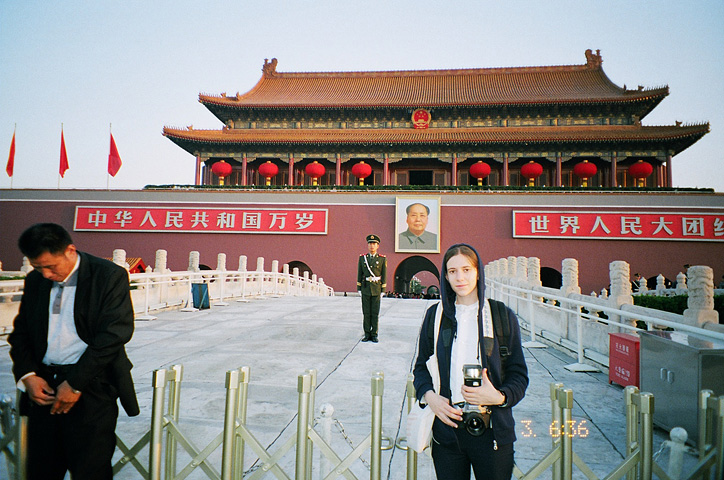 Coco Capitán is one of the most talented photographers out there. Her raw aesthetic and her vast magnetism have put her at the forefront of fashion photography, working for brands like Jacquemus, Maison Martin Margiela, Paco Rabanne and, lately, Gucci – among many other achievements. But the artist has also more intimate projects to share with us, like her connection with China. This exploration has lead into series Middle Point Between My House & China: 2009-2015, and some of its pieces can now be seen at The Photographers’ Gallery, in London, as part of Fresh Faced + Wild Eyed 2015, until 5 July.

You've been working on this project since 2009 and until 2015. What made you keep on working with this project during such a long period of time?

Time had to be a relevant factor. Middle Point Between My House & China is a collection of impressions, personal experiences and different visual perspectives of one remote place. It takes time to make a collection of this kind. I have experienced myself imagining China as a child, visiting China for the first time when I was sixteen, living in the country when I was twenty-one, re-thinking of myself in the country maybe yesterday.

How would you describe the evolution of your photography work since you started the project until you finished it this year?

I started this project as a teenager and finished as a young adult. I work at a very different scale now and think relatively different than I used to. My work remains the same in the basics, while I explore new subjects. I am very determined about the things that interest me and inspire me, but I still look at things with the same curiosity and surprise I did as a child.

Has this series of images been a side-project, or have you focused on it during specific periods of time?

I have been more and less focused at it at times, but I would not call it a side-project. I have worked on it as much as my many projects have allowed me to do so.

The subjects on some of these images seem to be anonymous, common people. How have you selected them?

They are indeed in most of the cases anonymous, common people. The project is partially about the idea of isolation in a different culture. For the in situ portraits, I would spend days and days just walking by myself asking people I found interesting if I could take their picture by just pointing at my camera. I had a Polaroid camera with me too, and would take and give a Polaroid picture to every sitter who let me take their photo with my 35mm. For the studio portraits, which work as a recreation of what I experienced while being in China, I casted kids from my school. Central Saint Martins has a big community of Chinese students.

Some of the images have a certain documentary feeling. How do you approach the moment of taking these pictures? Is it an spontaneous decision, or maybe you think about a specific picture even before taking it?

This project is a combination of both. As I was saying, there are two groups of portraits, the ones I took in China and the ones I took in the studio in London. For the portraits taken in China, I did not plan anything and the images are about the spontaneous. For the ones in studio, I recreated what I experienced while being in China, I imagined and designed to the very last detail how every image would look before I took them. I wanted to document my own idealized vision of China and be very specific about this. One of the main goals was to create a juxtaposition of images representing a more strict reality and images representing how reality is thought of and idealized.

The combination and contrast of landscape and portrait photographs suggests an interesting narrative in your images. Sometimes you even add some handwritten text to the composition. It seems you really want to guide the spectator through a story. What final advice would you give to your audience to read between the lines, that is, pictures?

There is not a right nor wrong way to read it. I just want to give as many clues as possibles to how it felt being there, looking at those people and places, experiencing my story.

I would say that the relevance of the fact that the project is based on China is unquestionable. Would you agree? What is your relationship to this country?

As a child I used to think of China as the most remote place in the world. I also thought that if I dug deep down enough in my house’s back garden I would reach China at the other side of my tunnel. When I realized I could never reach China by digging the earth, I decided to establish myself in the Middle Point Between My House & China. 'China' represented the desire of running away, my goals; while 'House' was my present reality.

Do you think of going back to China and the project in the future?

In relation to the project, I want to have a solo show and a book. The images that you can see at Fresh Faced + Wild Eyed 2015 are ten, out of about a hundred images that make the totality of the book/collection. And to China, yes, I will like to see how it goes ‘down my garden’. But this project is finished and I am focused now on the next one. 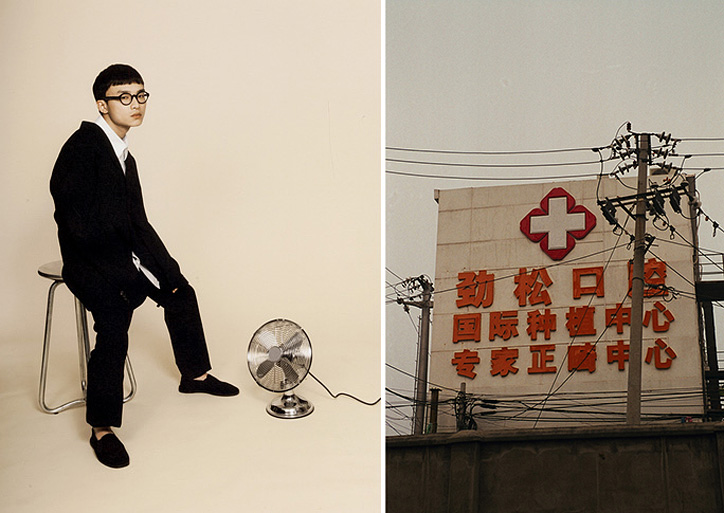 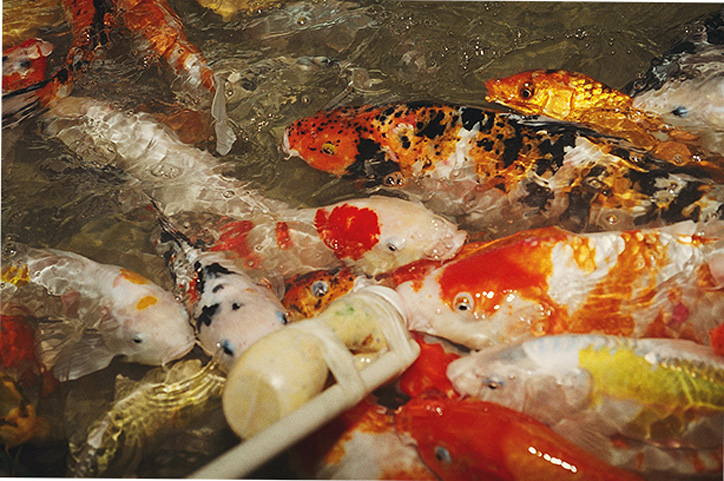 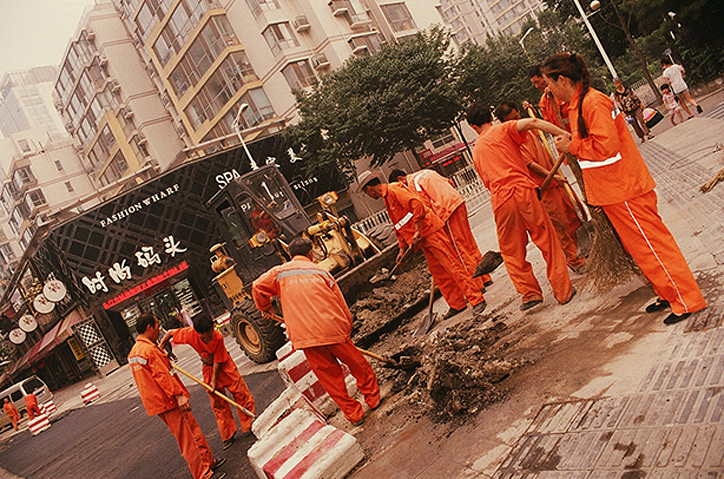 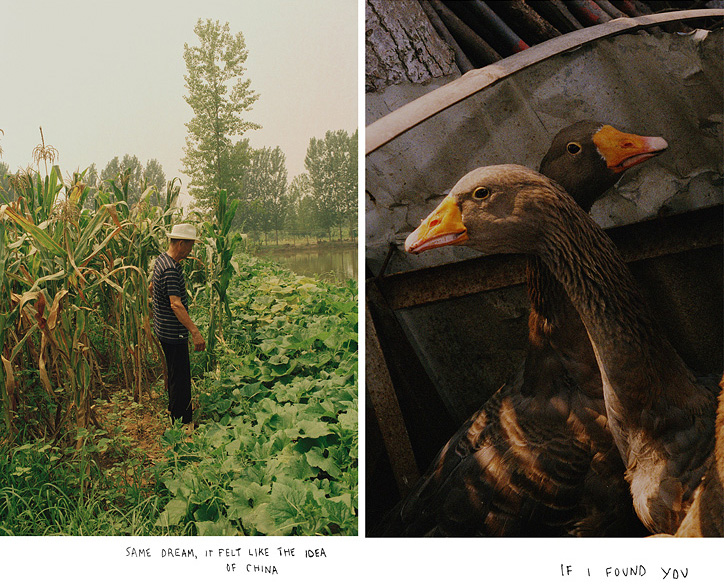 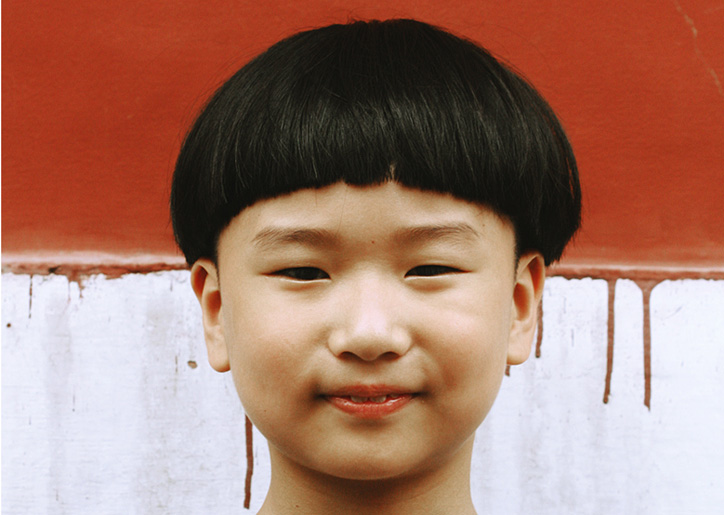 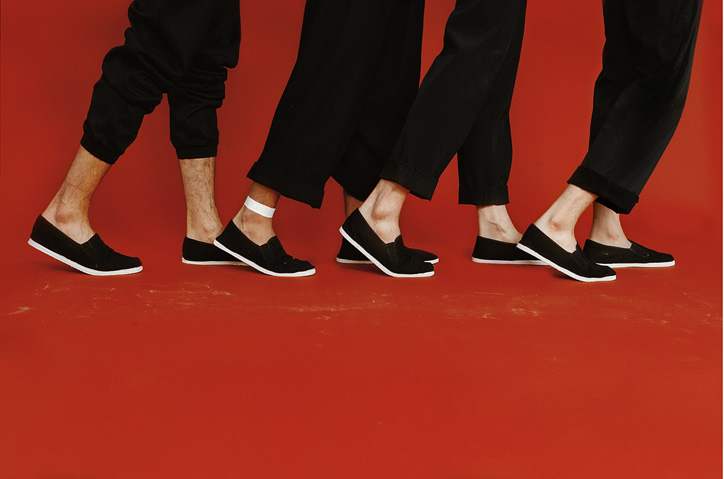 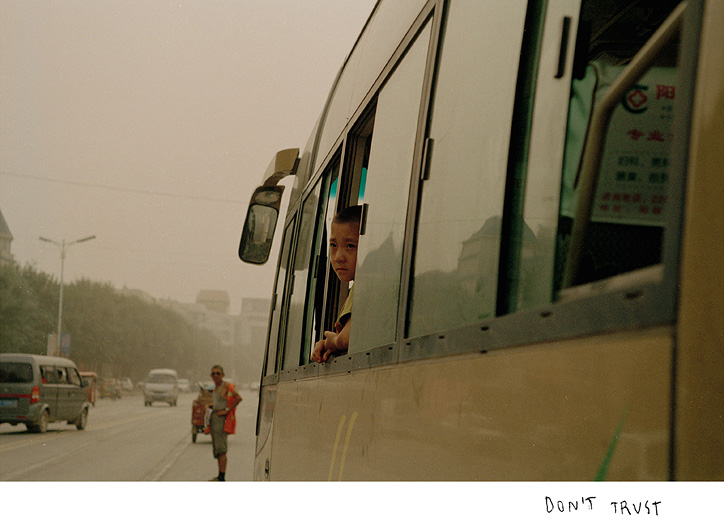 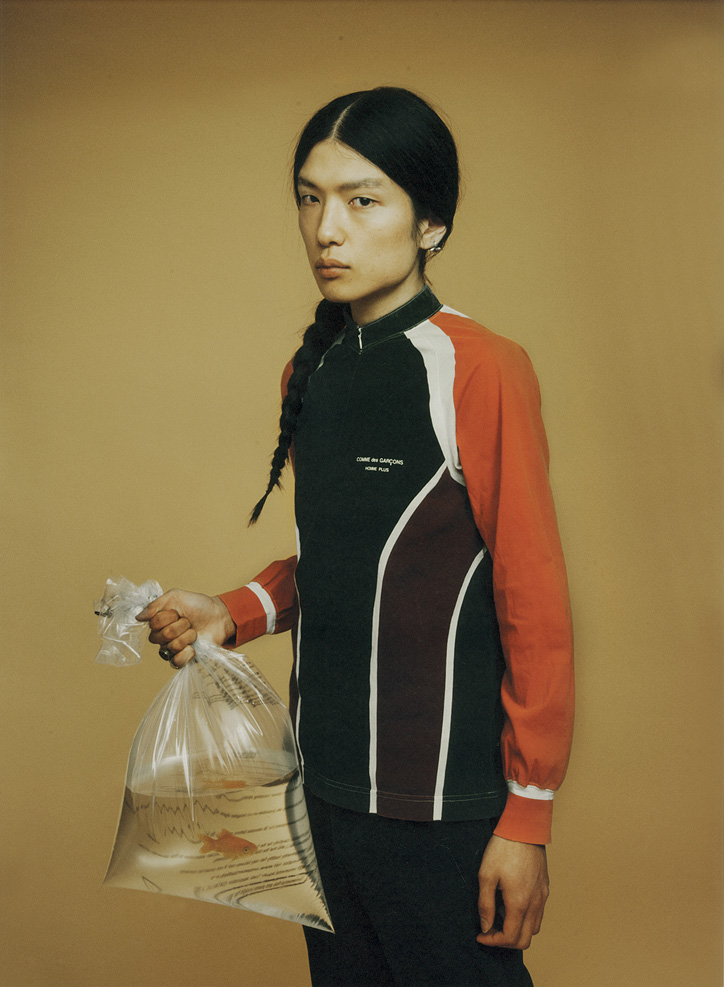 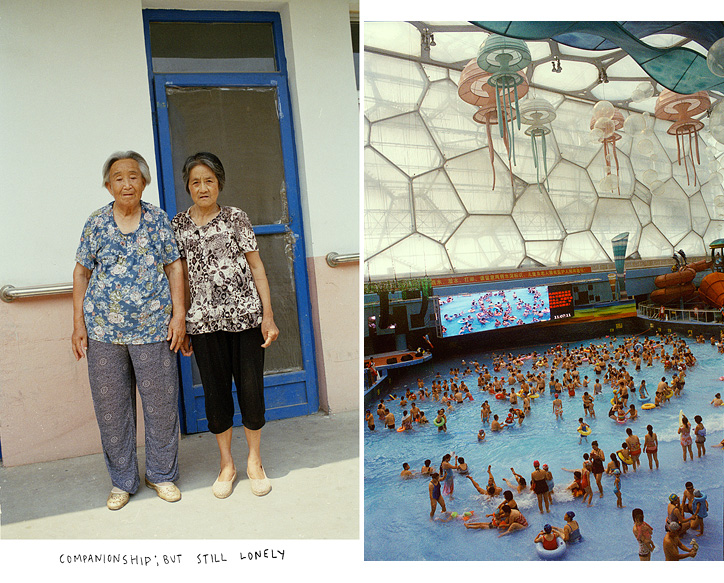 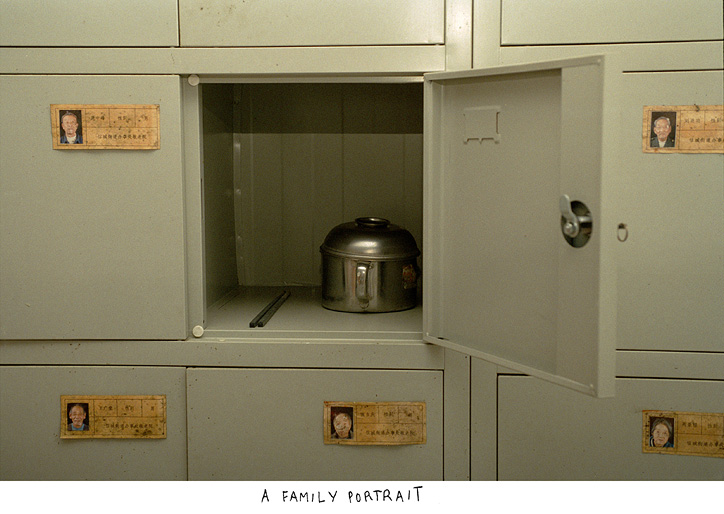