The art of craft 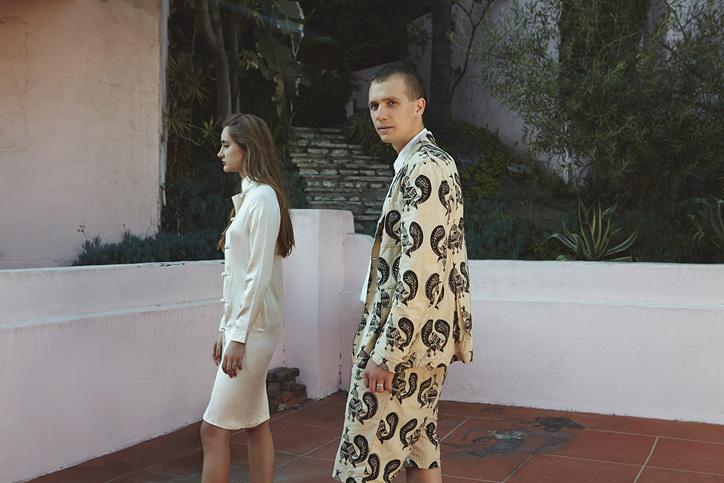 Taking a look through Cistanthe’s online shop is like embarking on a virtual trip around the world. Each handmade piece – from handprinted silk rompers to high-necked handloomed dresses –represents the traditional craft of an international region, made slightly more modern by the keen eye and design sensibilities of Bailey Hunter. Working with artisans in countries including South Africa, India, the Philippines and Papua New Guinea, Hunter uses her art and textile background to bring their centuries-old crafts into the contemporary realm. And since only three or four pieces are made of each design, they truly are wearable works of art. Which is why Hunter is opening a gallery in her new hometown of Los Angeles, providing exposure for the incredible artists she’s discovered while scouting local markets in exotic locales and scouring social media for inspiring craftspeople.

Cistanthe, the scientific name of a desert plant known as pussy paws, is embarking on elevating traditional crafts in the furniture and sculpture realm as well, which Bailey’s husband, Gavin Logan, is masterminding. We caught up with the couple (and their rambunctious rescued pup Jack Potts) shortly after they moved from New York to L.A. at their Hollywood home, an adorable pink bungalow shrouded in eucalyptus trees, filled with light and ephemera from their travels.

How did Cistanthe start?

Bailey: I was working a lot in textiles design and production in India for a company in New York so I became really interested in India and its history and the traditional crafts there, like embroidery and different kinds of weaving and tie-dye techniques. I felt like a lot of its revival there was really beautiful and wanted to incorporate it into my own work . I was really inspired by their skill set and the history behind the craftforms and wanted to collaborate with them.

Bailey: I have a big tendency toward 1920s and 1970s silhouettes. I reference a lot of Biba and I collect a lot of vintage and antique ’20s dresses and slips. And pants from the ’40s, that’s also one of the patterns I use a lot. I’m translating the work into the aesthetic that I’ve always really been drawn to, but not making it a fashion line because it doesn’t follow trends, it’s not seasonal, it doesn’t show on a schedule. The pieces exist because the most important thing is the textile.

So the textile inspires the silhouette?

Bailey: I always create the textile first. I treat it as a print or a painting I would be doing, or something I’m really inspired by. For example, there’s one textile I did that was hand-embroidered with phallic objects and I wasn’t sure what I was going to make out of it. But when I got the fabric I realized I wanted it to be a conservative Victorian blouse. A lot of stuff comes as an after effect. In India there are a lot of sari scraps and the women had been making yarn out of them so we started making hand-knit, recycled-silk saris made from recycled sari scraps.

Sustainability is a theme that runs throughout what you’re doing.

Bailey: Yes, everything is very consciously made and really special because it’s very small-size runs. We recycle everything and work with NGOs and micro-enterprises and receive fair wages for their work. And it’s keeping their cultural traditions alive, in that aspect it’s very sustainable.

Tell me about how the fabric is made.

Bailey: I first work with what the craftspeople are already making. I research the techniques already in place and then formulate ways to incorporate it into something wearable. In Gujarat, I work with a few women, one is particularly skilled in aari embroidery, another in khajuri embroidery, one in applique - and so I design around their specific skill.

What drew you to textiles in the first place?

What inspired you to plan the opening of a gallery?

Bailey: The whole premise of Cistanthe has become to create this gallery space that includes my textile work and other artists around the world who don’t really have representation, showing their work as art and not as, like, some “ethnic souvenir.” For example, the aboriginals in Northern Australia are known for their basketry, they make woven satchels called dilly bags, which a woman named Margaret is doing for me, just a little more modern looking. But she is also a crazy artist. She’s 75 years old and she became obsessed with Madonna so she started doing an entire collection of Madonna’s pointy bras woven in the dilly bag way. She’s such a good example of artists who are making art based on their surroundings and their interpretations and perceptions and I thought that it would be really cool to incorporate all of that.

How often are you traveling?

Bailey: I try to go to India a couple of times a year and then we try to go to a new place about once a year to look for new artists.
Gavin: It’s also important to go so that you meet the people in person. Especially with these types of artists, it’s more important than it is working with a factory because it’s a very personal thing and a lot of times it’s been passed down through generations. In some ways it’s how the rest of the world is seeing them and to certain people that might not matter but when someone’s an eighth generation printer or dyer they have a lot of pride in their work and they don’t want it to be in just anyone’s hands.

What are you looking for as you build the furniture side of Cistanthe?

Gavin: A big part of it is finding pieces that are made using traditional techniques, but if they’re pulled out of that context and put in a gallery space, they could fall into different artistic movements. And then doing small tweaks, a lot of times with color and material, to get things to an aesthetic that can really work. Coming from an outside perspective, you have to be very sensitive to that, not asking someone to do something that culturally doesn’t make sense for them.

Gavin: Moving forward the approach is to try to find things from all around the world…
Bailey: taking artists who are most often trapped in local markets and putting their work in an art gallery setting.
Gavin: There are people who come out of art school and think that they know everything when there are other people that for 12 generations have been practicing a specific skill. We’re trying to find those things and bring them to this market and really celebrate what other people have been doing, keeping those traditions alive. 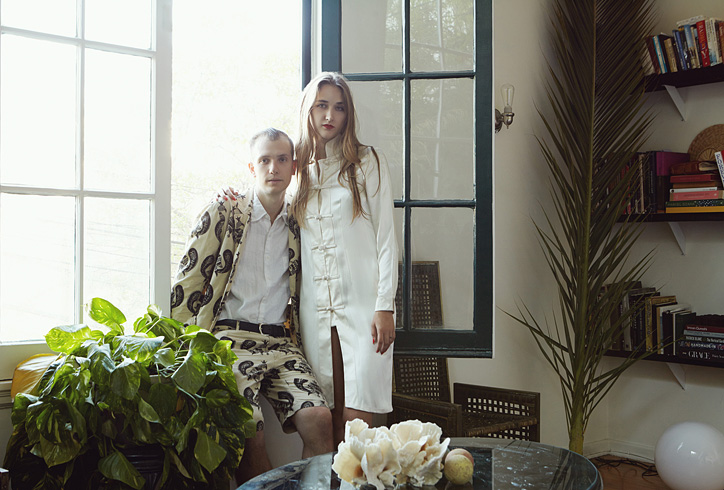 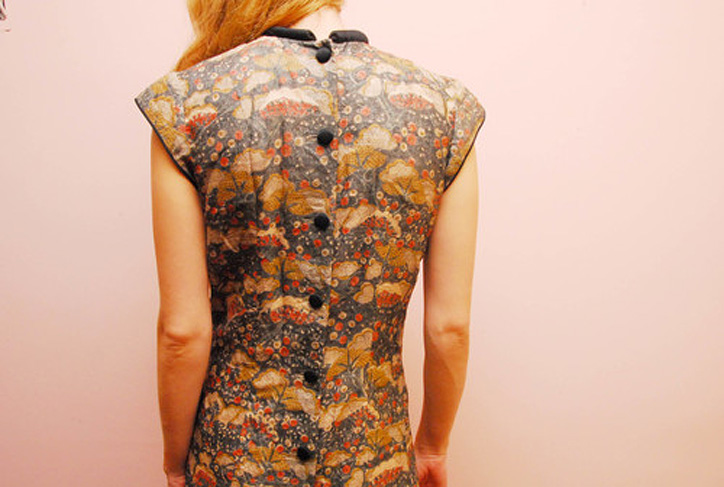 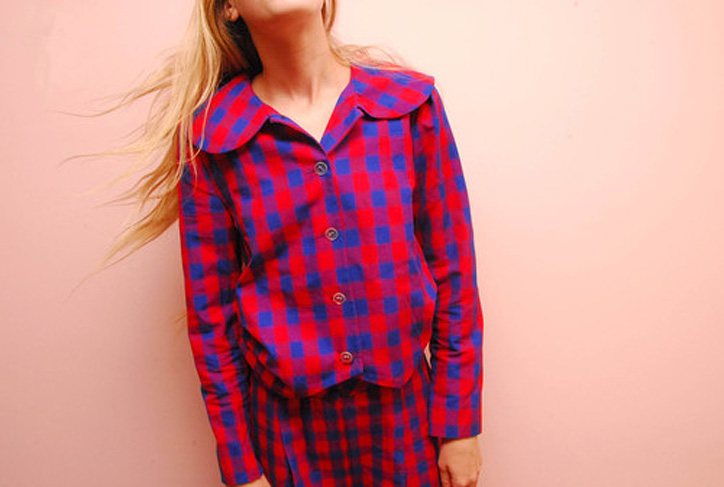 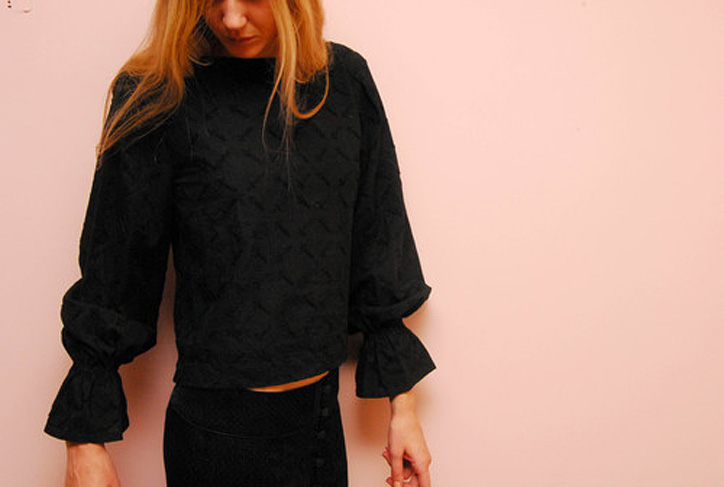 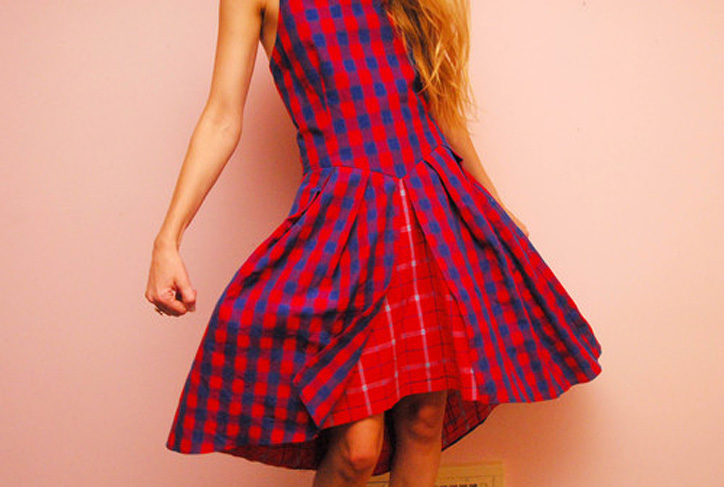 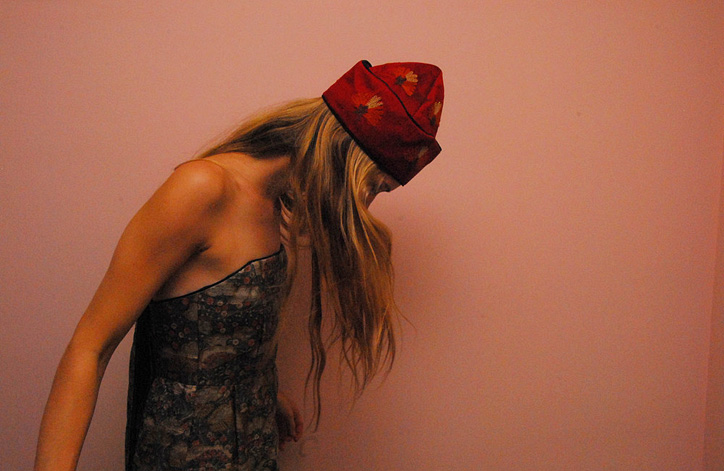 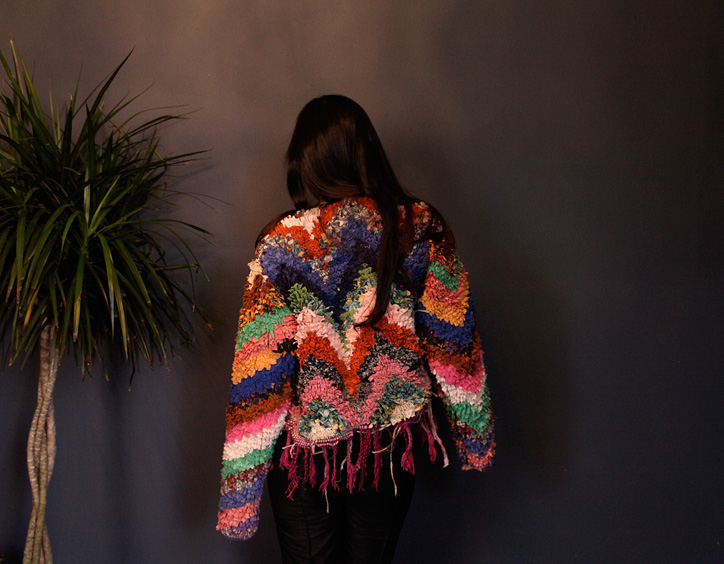 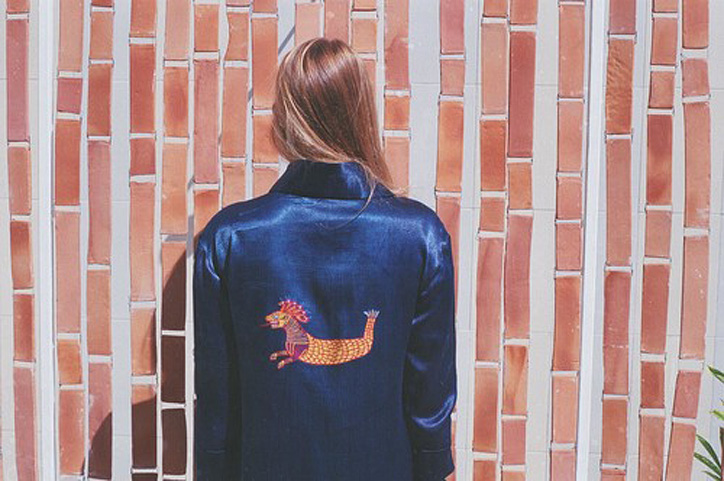 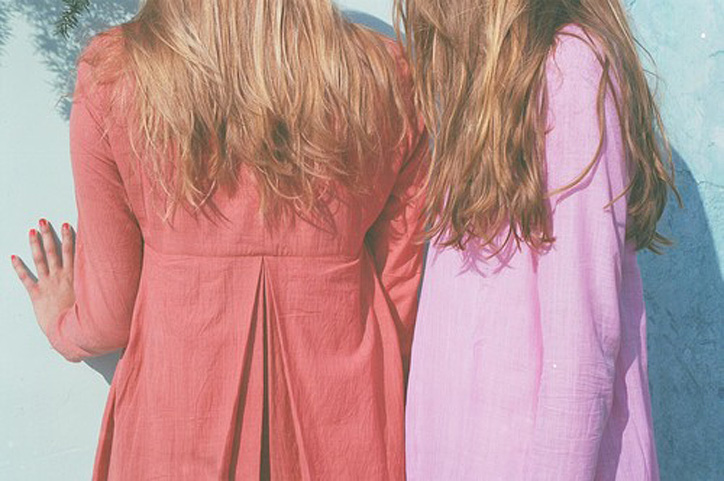 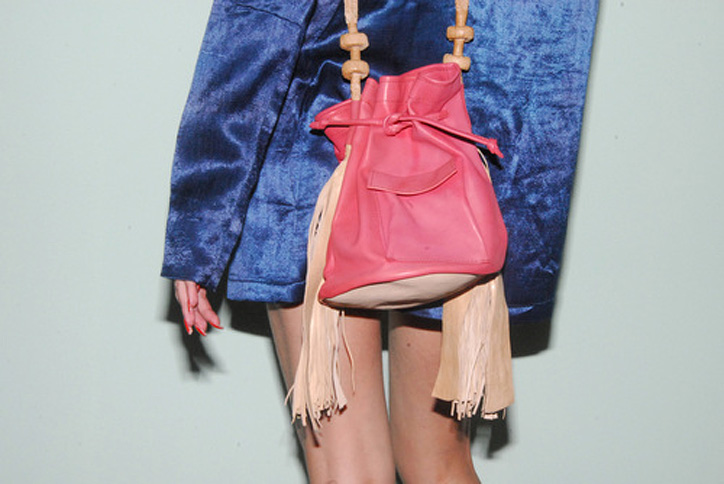 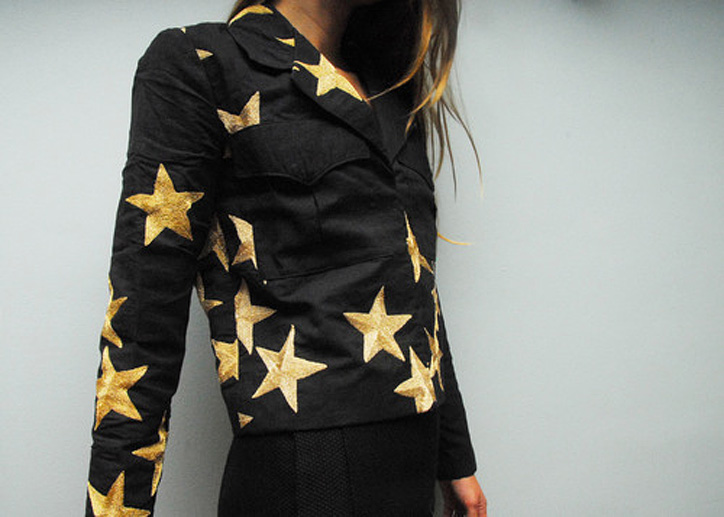 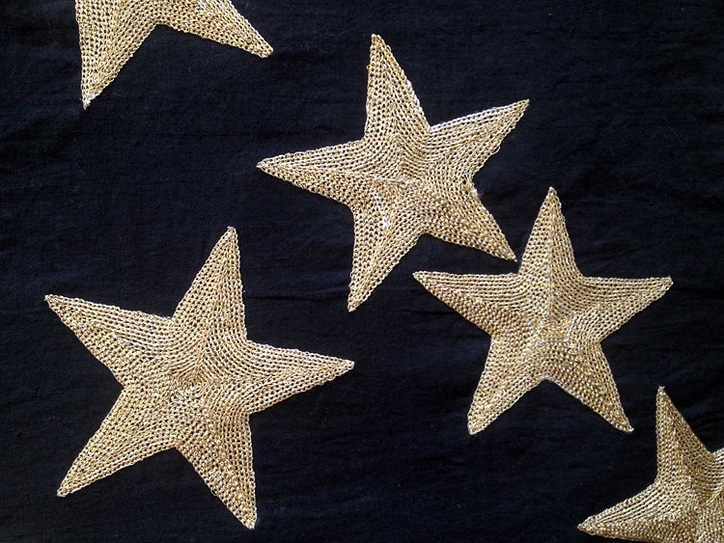 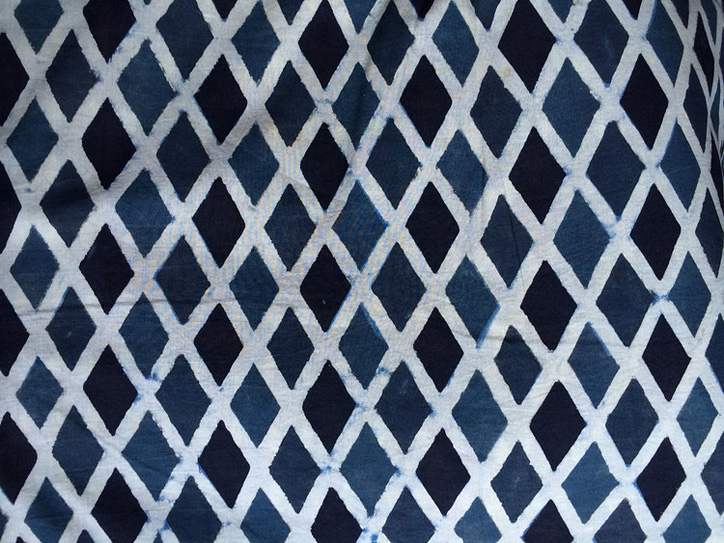 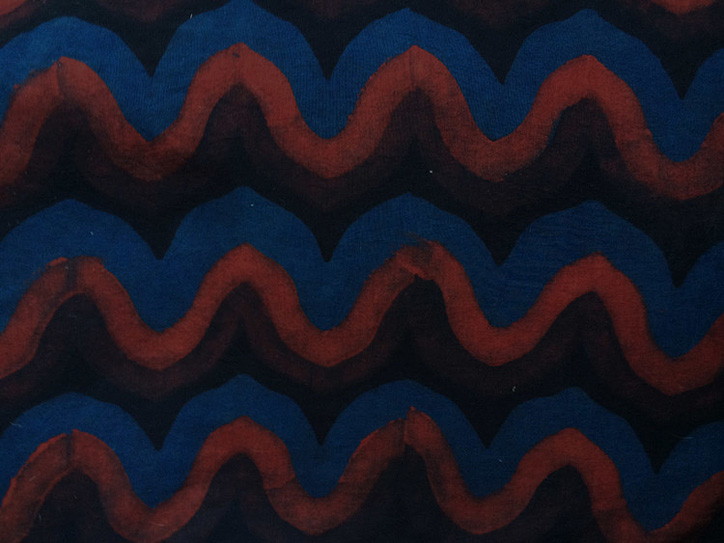 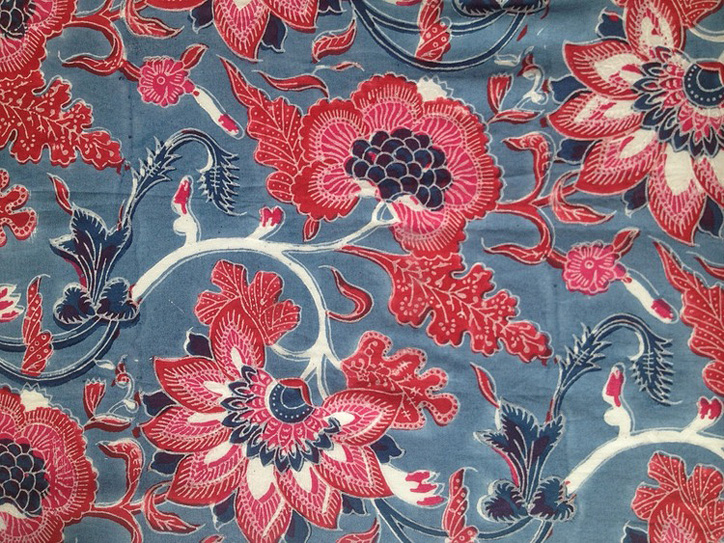 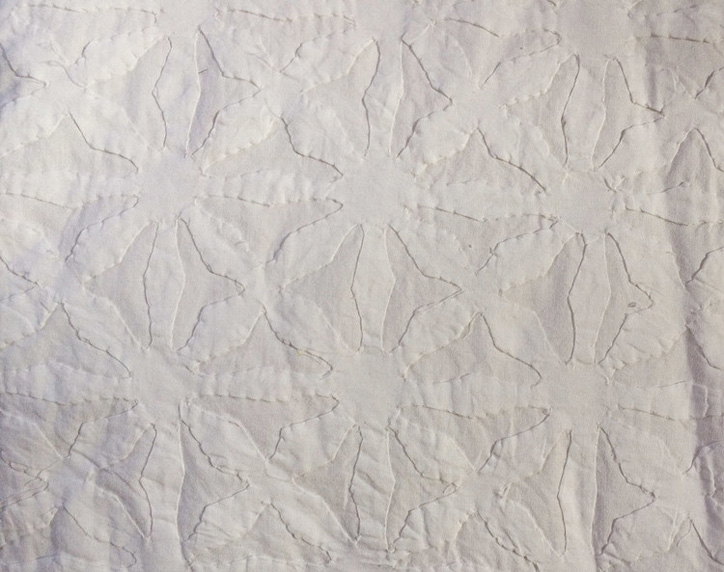 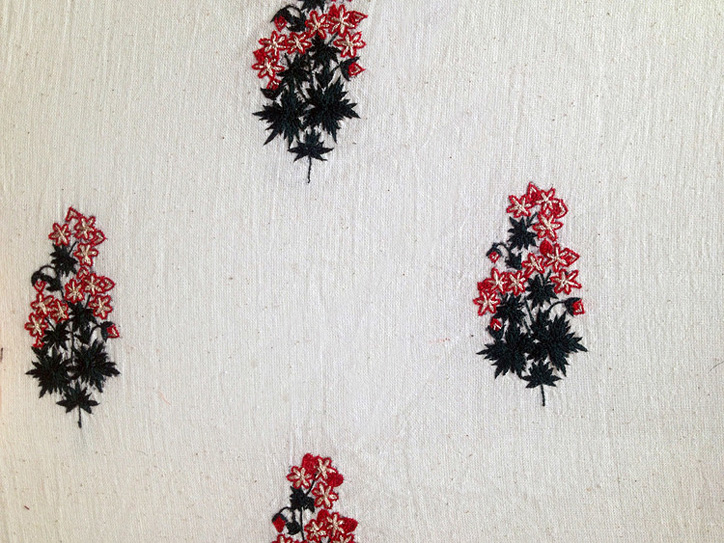 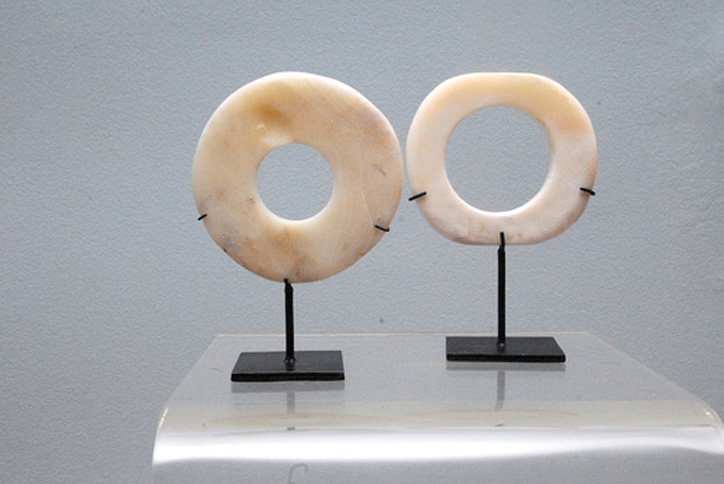 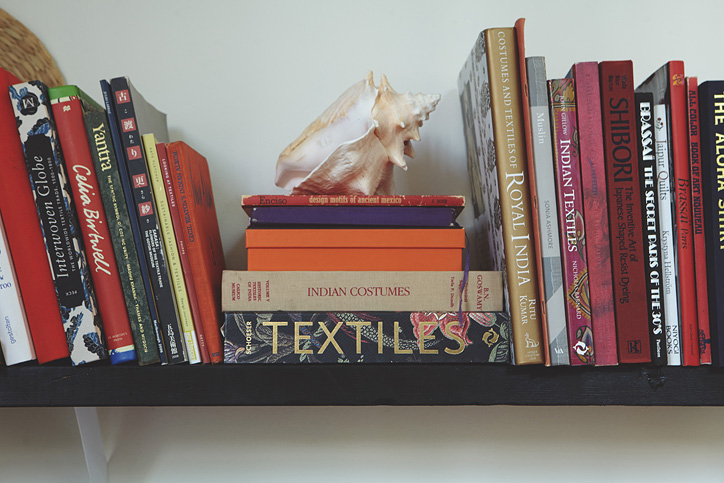 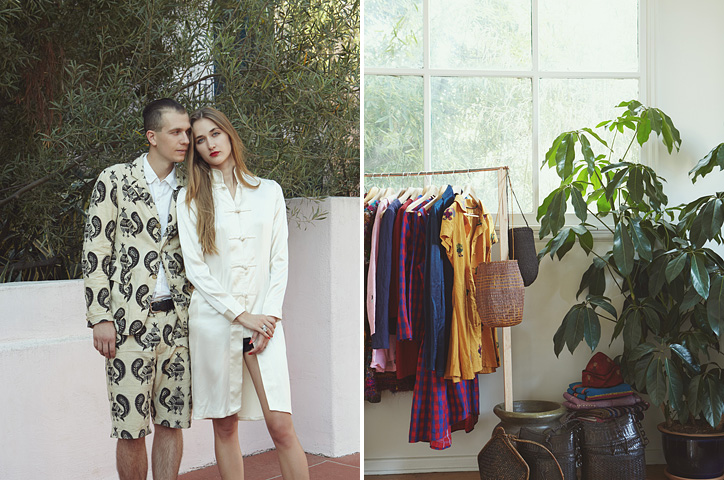