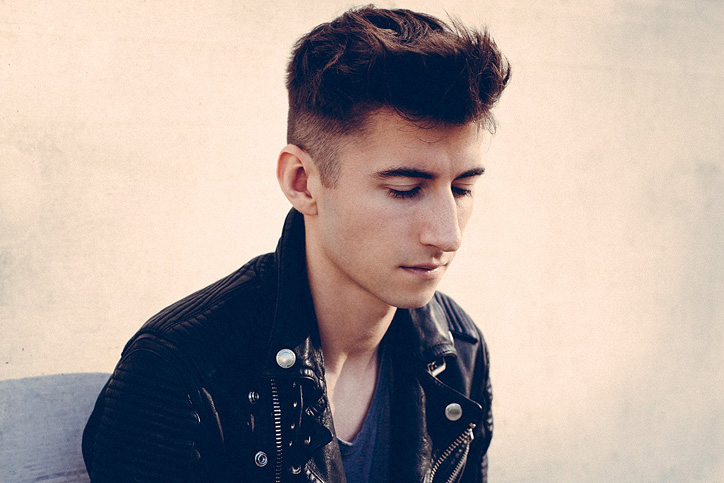 Drawing his inspiration from the desire to escape and leave the daily grind – he finally found the place to be: a place surrounded by good friends who keep motivating each other to be active in the creative field of work, in other words, a place where he does the things he love. Christoph Schaller is a young and ambitious photographer, director and student based in Munich, Germany. When he's not busy at University attending lectures, he is constantly taking photos and creating new ideas to turn into photo – and film projects. We had a little chat with the talented photographer and talked about his work and why it is important to always be close to the right people.

Quite nice actually. I like Munich and it has been a great place for me to develop my interests and enjoy my youth. I really feel like moving on though. Life here is very comfortable and calm, which is good in a way – of course, but I like challenging myself and not staying too long in one place (mentally).

Art plays an important role in your life. You are into photography, films, fashion... Where did this passion and love for art arise? What was your first love?

There was no particular event or moment in my life that I could name. I’ve always been interested in aesthetics, design and art in general. My passion for photography started when I got my first camera. I guess, around the time I turned 19 years old.

Did Munich play a huge impact on your artistic pursuit? Where does your inspiration come from?

Not the city itself really… it’s the small circle of people around me that played a huge role since the very beginning; but we could be anywhere in the world. Some of my best friends are amazing artists and people, who also try to push themselves and do amazing projects. I love working with them, we have a great energy. When I started, my main inspiration was to escape. I had just finished school and I felt like there was a lot of pressure from the outside world on what I had to do, what I had to study, what qualifications I had to reach in order to live a “proper” life, bla bla bla… I just wanted to run away. taking pictures was my way of doing so. At the moment, my main inspiration are people though. A person that comes into the room with great energy and charisma, that's what I love. It’s so inspiring, there’s nothing like it. (I guess, that’s the reason why I've taken loads of portraits lately.)

According to you, what makes a good photograph?

A connection between people and amazing moments. When you experience great things you can photograph great things.

While browsing through your portfolio I found a wide range of photographs including both portrait and landscape shots. What do you prefer to shoot and why?

It varies. As I mentioned previously, I love shooting portraits at the moment, but I can’t wait to go traveling sometime soon. My photography is a mix of different things that I love.

Having a look at your lookbook profile I see a young man with a great sense of style. I would say that it's pretty minimalistic yet really interesting. Do you believe in "less is more”? In what way does fashion influence your photographic work?

Thank you very much! Yes, absolutely. I’m definitely a fan of minimalism, not only in fashion but in all aspects of design. It’s a mental attitude I guess, kind of Zen like. I like it when things are simple and pure. Everything else is unnecessary. Fashion inspires my work in a sense that I’m aware of what’s going on I think. An understanding of fashion can mean an understanding of aesthetics in different kinds of art.

Moreover, you have some nice collaborations going on with brands like Viparo, 7 For All Mankind Europe, Herschel... How did that come about? What do you enjoy about collaborations?

Yes, there have been some exciting projects. Especially the collaboration I’m doing with Viparo is a great thing for me. I loved designing my own jacket and I can’t wait for the second version to come out (very soon). Collaborations to me are a chance of working with great people on something that I believe in. May it be a product, an art project or something else. I get a lot of offers through my blog but I’m only doing 5% of them, I believe it’s very important to be authentic and only do things that I actually support. I’m no one to fool my readers into buying some crappy products only because I get them for free.

Would you say you get the ball rolling with fashion? I mean, due to all the collaborations, features in international fashion magazines…, or was this more of an interest that run alongside?

Well, it’s definitely one of my interests, but it also helps me to get my work out there. Just like you said, I often get features as a “fashion person” but at the same time they’re showcasing my photography. It’s fun and it helps. A lot of people only know about my photography through Lookbook, my blog, etc.

We've been talking a lot about photography now, but you are also a director and were responsible for some really ace videos. Together with your mate Ferdinand Feldmann you have a project called "Wild Eyes" that produces music videos and films. In addition to that, upcoming German band Claire,who you are also friends with, released a few videos were you play a part in directing. Can you tell us a little bit about your first steps in the field of filmmaking, your project Wild Eyes and your latest video for Claire, "Broken Promise Land"? The landscape, music and plot of it go hand and hand and are so well done!

Thanks a lot, I appreciate it! We began making little film projects about two years ago. After having been taking pictures for a while, I noticed more and more fashion films popping up and I thought: well, I can do this, too. With a digital camera you just switch modes and you’re filming. One of my best friends, Ferdinand, had been filming with his DSLR for some time, so he introduced me to the whole thing. To shorten things up: We did a couple of little projects together, but quickly wanted to push things further – longer videos, better sound, better cameras. One of the first steps was to ask our mate Florian, if he wanted to produce some music for an upcoming video, what followed was the first (at this moment unofficial) Claire song and our video Be The Colour. The song got played on the radio, Claire got a record deal with a major label and we went on with the shooting of our first music videos. The whole thing still seems like a dream to all of us, believe me! Wild Eyes is basically a collective formed by all the people I worked with on these videos: Ferdinand Feldmann, Florian Kiermaier and Sebastian Berghofer, an amazing crew and incredibly talented people! We’re producing, shooting and editing everything we’re doing by ourselves, but the whole thing is still in its early stages. We have big plans for the future and want to expand the project and what we’re doing with it. The Broken Promise Land video is a story of a boy and a girl in a futuristic world. They fall in love very young but split up when the girl decides to escape her present world and follow the promises she has heard about an unknown place, far away from the suppressing authorities (the scene where the boy is standing in front of the huge monument, waiting for her in his uniform, explains this separation). Since there is nothing left for him when she leaves, he decides to go behind. What we see at the beginning of the video is him being washed ashore after his escape. He’s alive, but the journey has left marks on him. The land they had been promised is nothing but grey rocks and an empty place, the "broken promise land". "Pick a point on the horizon, don’t stop until it’s gone" is the key statement of the song. We created a horizon the boy is trying to reach (physically through landscape, and psychologically through the girl). He doesn’t stop until he gets there and fights his way through water and up the canyons.

By the way, where did you learn all those technical skills? Did someone show you the basics or are you a self-taught?

Mainly self taught, but of course you learn some bits here and there. The internet is a great resource for all kinds of technical knowledge, the rest is just try and error by doing it.

You've traveled to many places such as Rio de Janeiro or South Africa and have worked with loads of inspiring people. What is up next – a backpacking tour through South-East Asia or a road trip in Australia? What fascinates you about traveling?

Everything fascinates me about traveling: the simple motion of going somewhere else, meeting new people, getting to know different cultures, the light in other places of the world. Next up is a short stop in New York City to shoot models and a journey across India where we'll be filming and taking pictures of course!

What do you have in store for us for 2014?Any projects that you'd like to share with us?

First of all, I want to renew my blog completely. It’s going online in a couple of days with a new layout, content, etc. I wanted to make it more like a magazine, I really felt like it was time for a change. But you’ll soon be able to see. Besides that, we’re currently working on pushing a new band from Munich out there – they’re amazing! The guys are producing the music and we already shot a few videos. I hope they will be big in 2014. There’s a couple of other projects I want to do and goals I want to reach, but I’m want to go step by step.

Last, but not least: an advice that you would give an upcoming photographer and filmmaker.

Go out and do things, take risks, push yourself and leave your comfort zone as often as possible. 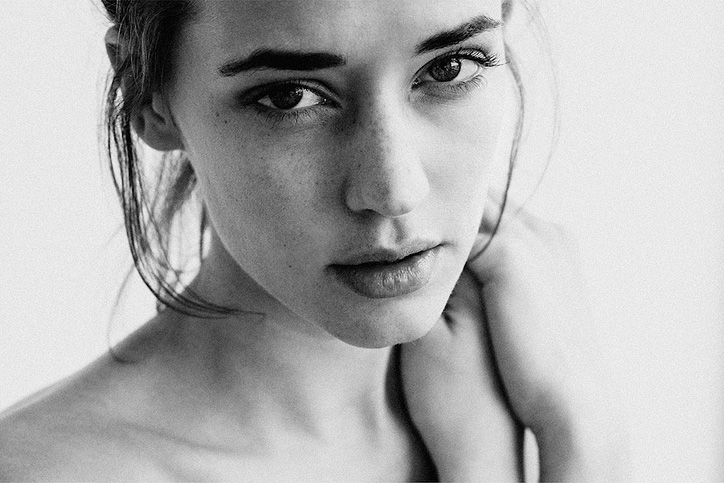 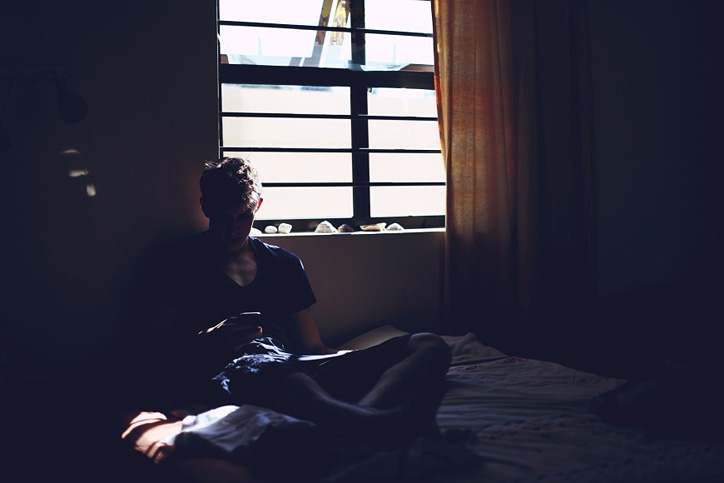 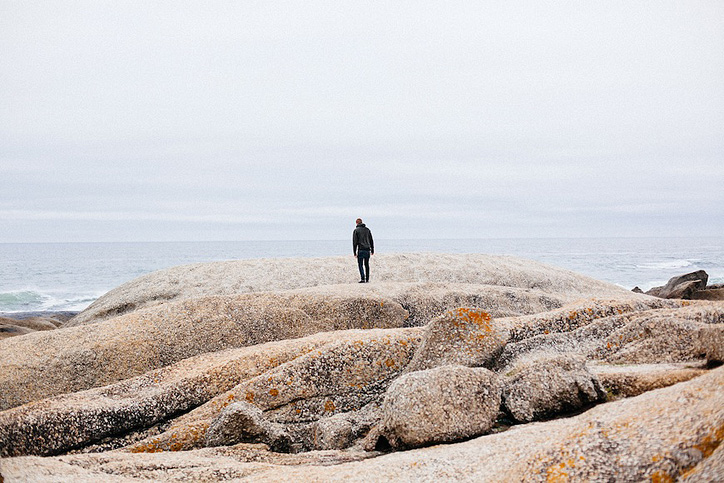 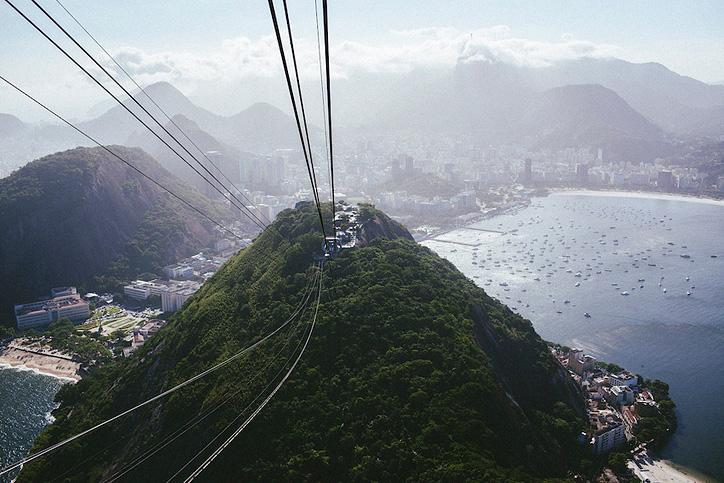 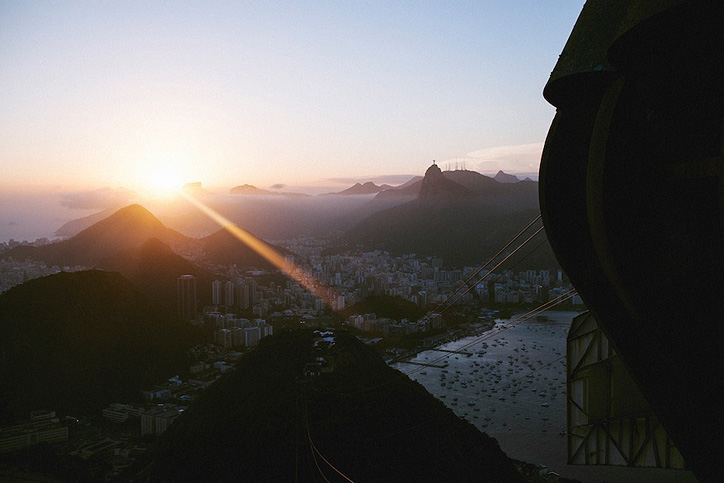 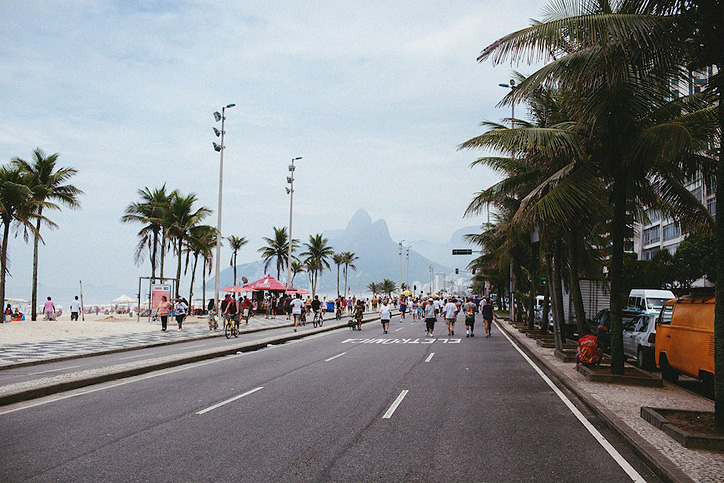 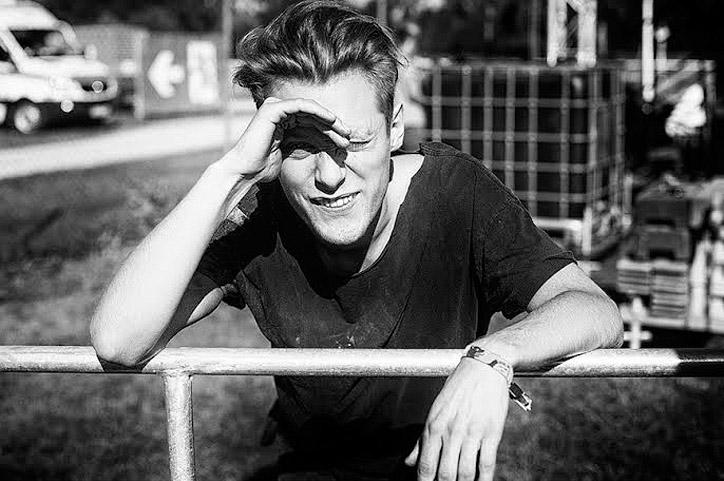 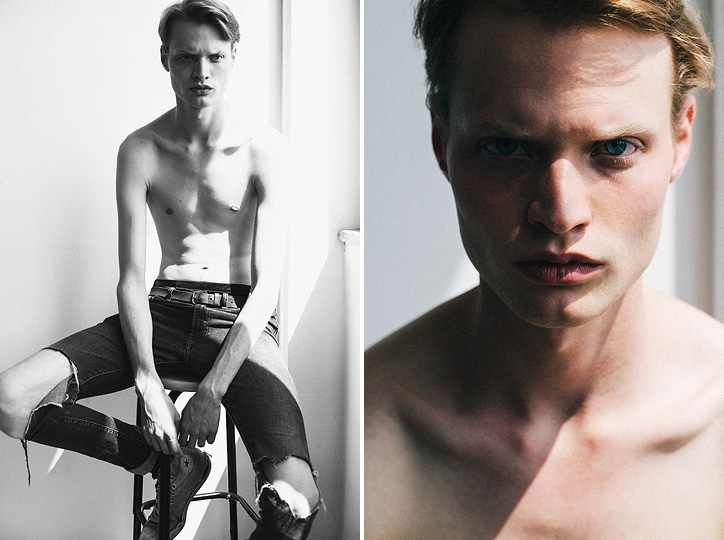 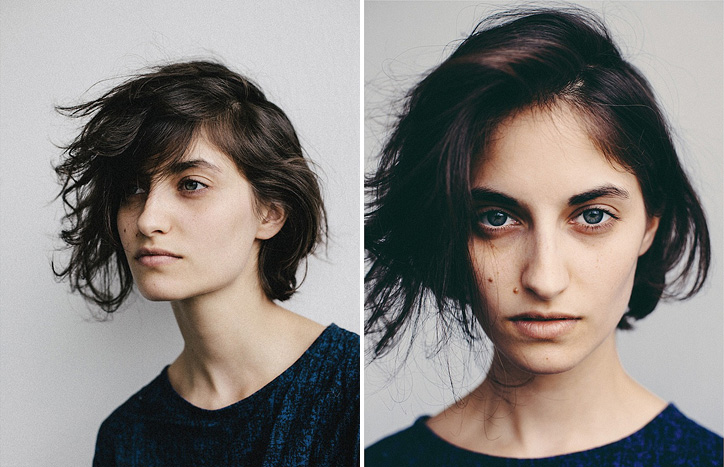