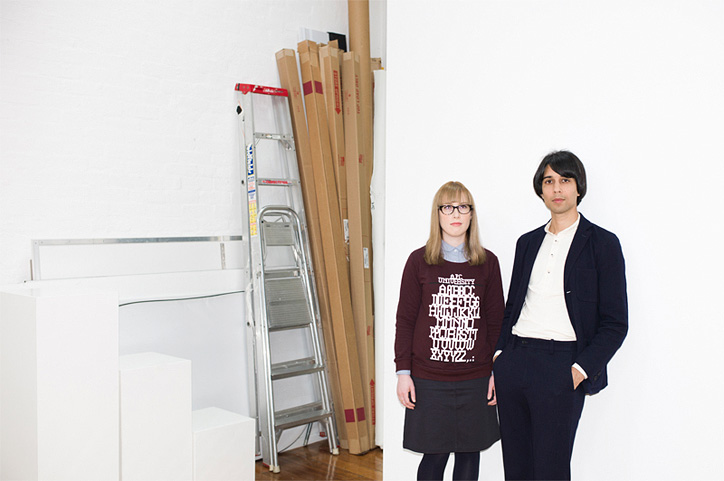 Launched in September 2013 at the Tokyo Art Book Fair, Cat People has already seen all the 1000 copies of its first issue sold out. Created by art director Jessica Lowe and photographer Gavin Green, this magazine features not only the lifestyles, but also the cats of several cat-obsessed artists and creators. From Melbourne to the world, written both in English and Japanese, this magazine shows how independent publishing elevates graphic design and creativity.

Who are Cat People?

Jessica: ​Gavin Green and I ​​are the creators and publishers of Cat People. We worked on most of the art direction and photography, and collaborated with a small team of writers and assistants to bring the magazine to life.

At what point did you find out that it was a magazine about cats and cat people that was missing?

Jessica: We were hoping to find a new way of combining different aspects of culture, from music to fashion and art, and the idea of having cats as the common thread jumped out. I originally assumed that this type of magazine must already exist in somewhere like Japan – where they are crazy about cats - but it turns out that it didn't!

What's your philosophy behind this magazine?

Gavin​: ​Jessica and I had been thinking about working on a project together for a while and we wanted to create a publication with a strong editorial vision and design. The magazine uses cats to engage in a dialogue with artists we admire. It's playful but serious.

Is Cat People only for cat people?

Gavin: Of course not, but I'm sure cat people would agree that there is some sort of kinship amongst cat owners. We wanted to create a little universe within the magazine, something that felt exclusive and creative, just for the reader.

Tell me a little bit about how your partnership works.

Jessica: Gavin is a photographer and I am a graphic designer, so we naturally gravitate towards particular aspects of the production. Gavin brings his aesthetic to Cat People, and also curates the photographic contributions. We are constantly showing each other new things that excite us, and we bounce ideas around all the time – it's very helpful when trying to make all the decisions that go into a magazine.

Behind the cats, what kind of people does the magazine want to feature?

Jessica: Our only criteria is to feature people whose work we love – from any sort of artist, maker or creative person. The best thing about being an independent magazine is that there is no editorial control imposed upon us from advertisers or other stakeholders. We are able to dream up anything we like and build it into the magazine, which is a very special gift.

Gavin: Cat People is an interview-based magazine at its core. We feature several creatives – speaking to them about their work, life and cats – and include photographs of their homes and studios. These interviews are complimented by illustrated or photographic contributions, fashion editorial or short pieces of writing.

Magpile's shortlist for Best New Magazine. The first issue launched less than a year ago and it already sold out. When the idea first appeared, were you expecting that many cat lovers?

Jessica: We were not prepared for the response to our first issue at all. It was overwhelming but very welcome at the end of many months of hard work. Our launch in Tokyo at the Art Book Fair was so inspiring and Cat People was incredibly well-received there, which felt amazing. We knew that if we got the magazine into the right stores around the world that it would find an audience. It's so lovely to find cat lovers that understand what we were trying to achieve and we have made so many wonderful friends through the magazine.

Do you already have any dates for the 2014 issue, what can we expect?

Gavin: We've started working on our second issue, and it's an exciting time for us. There will be some very special contributors and a larger print run, so we can reach many more cat people.

Just wondering, do you have cats and is this magazine a little tribute to their presence in your life?

Jessica: Yes, our two crazy Siamese cats – Lola and Lulu – were definitely part of the inspiration for Cat People. As any cat owner knows, they work their way into every aspect of your life, and we've done some of our best work in their company. I'm sure that most cat people would say the same thing! 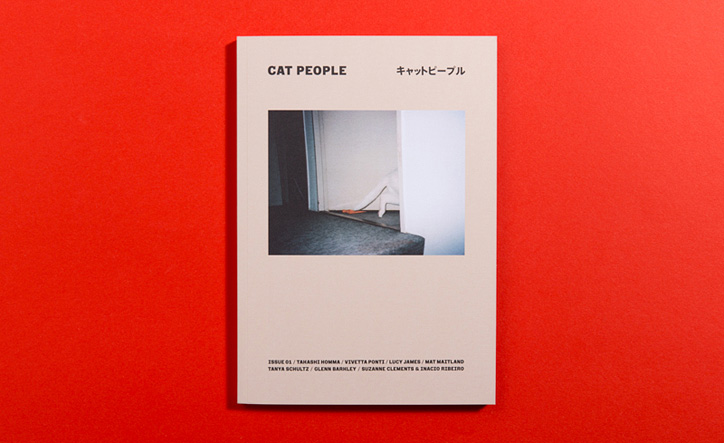 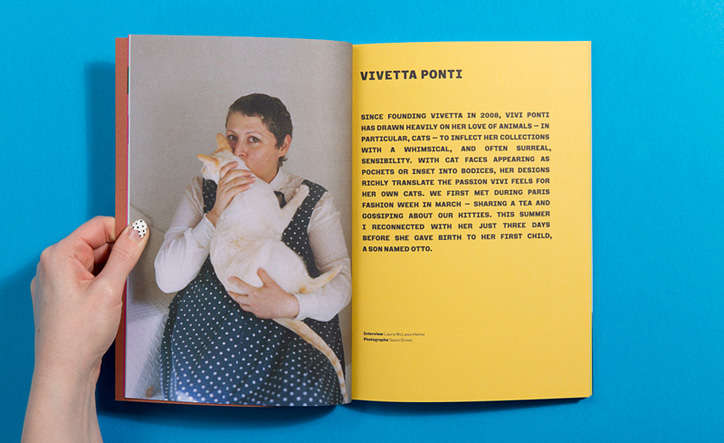 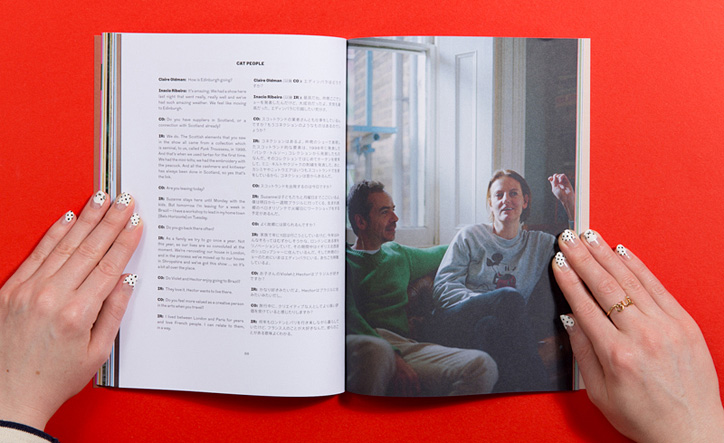 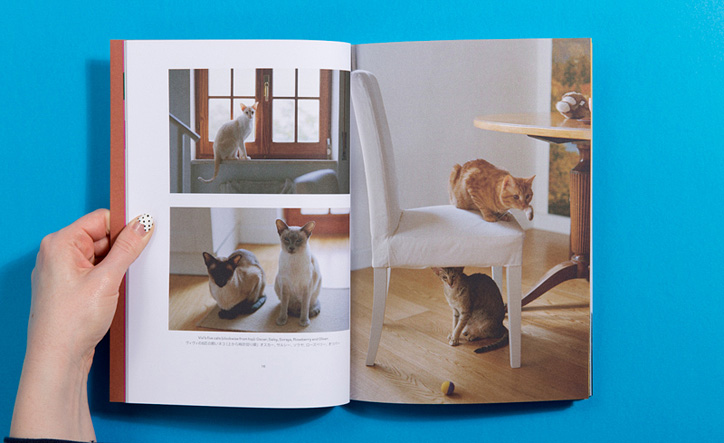 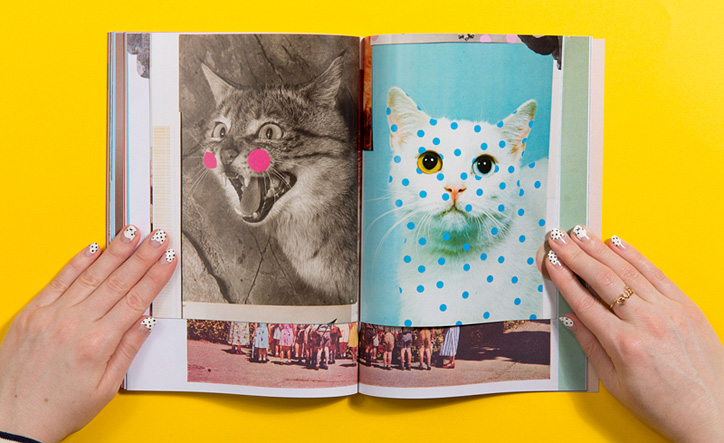 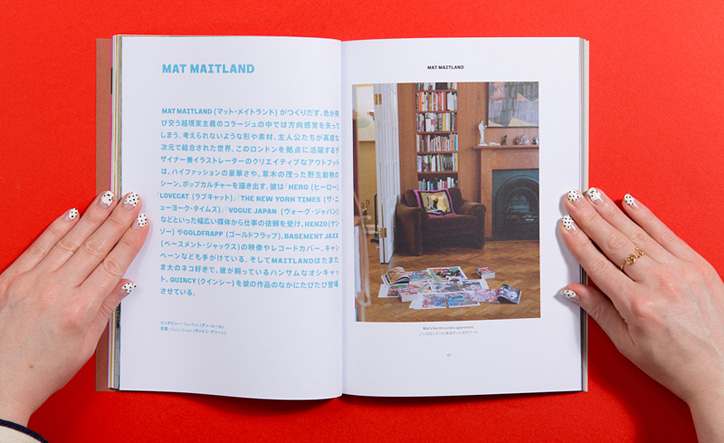 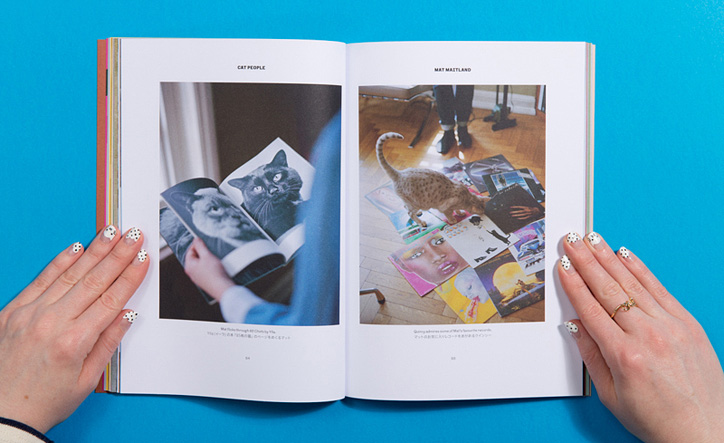 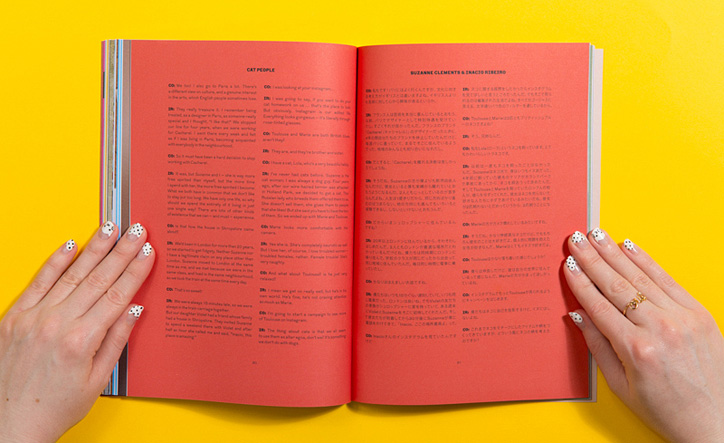 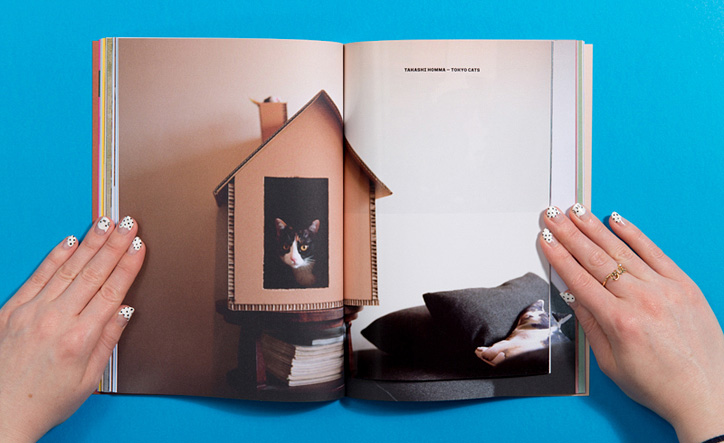 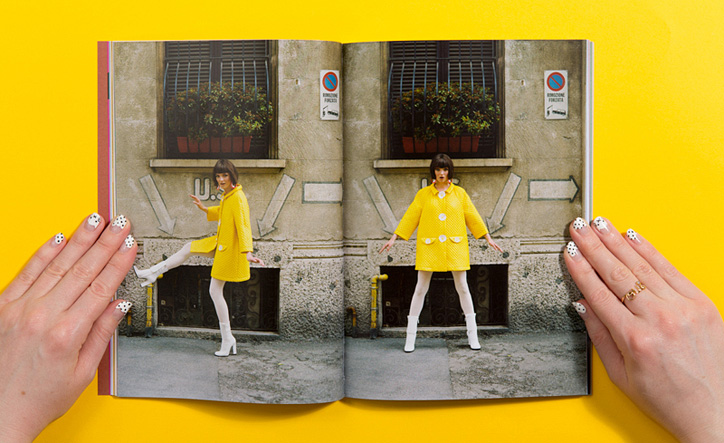 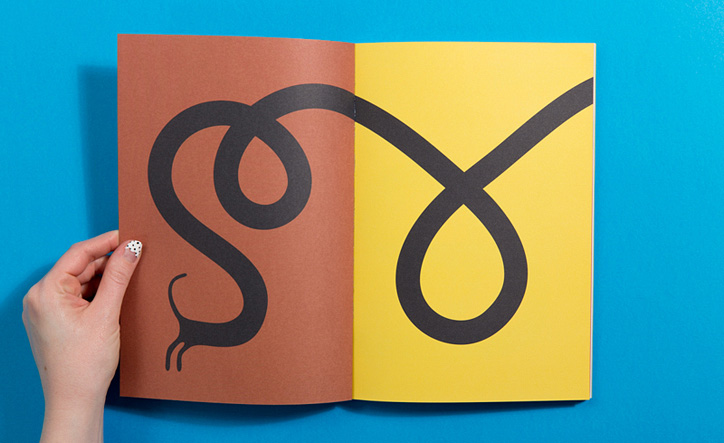 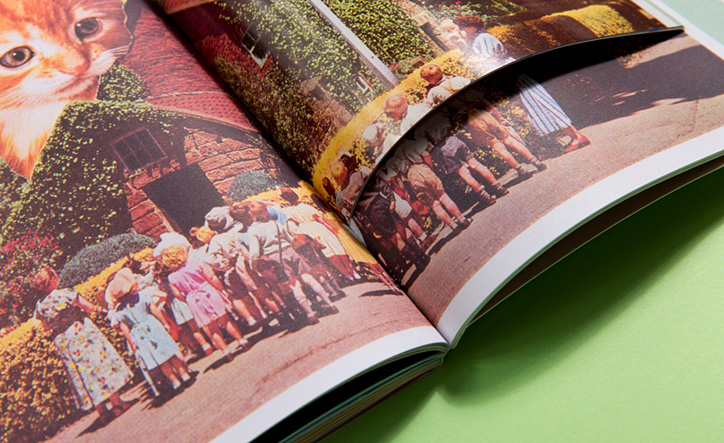