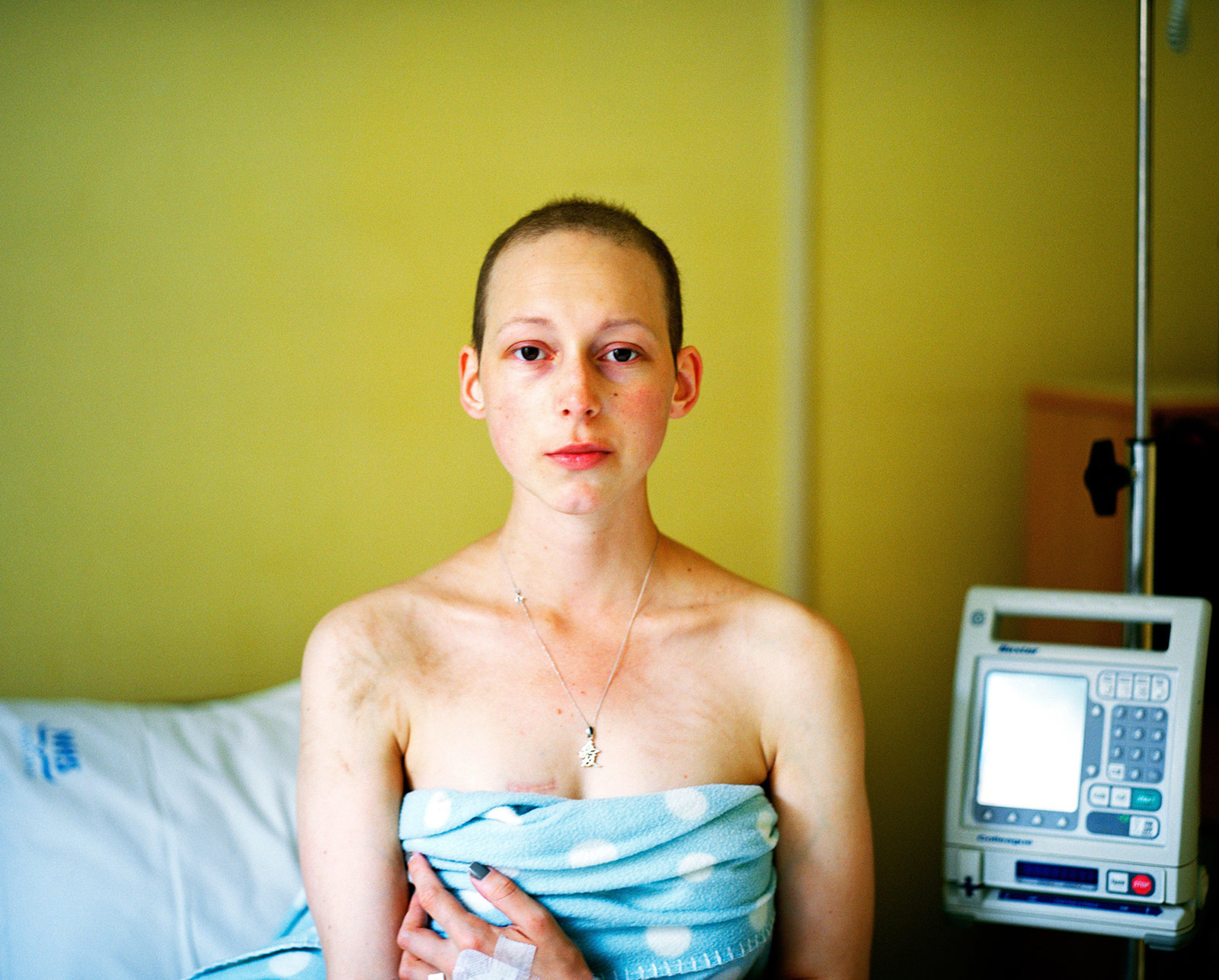 We speak with London-based documentary photographer Carly Clarke about her capturing of several compelling portraits. From the modern epidemic of India’s forgotten elders to her own series Reality Trauma, which she started shooting after being diagnosed with cancer, we can definitely see her absolute dedication to photography and to her passioned curiosity of unravelling the different complexities of several communities living across the globe and our society.
After finishing your BA (Hons) Photography at the Middlesex University in London, you also finalised your MA Photography at the same university, in 2015. What made you interested in starting to study photography? And most importantly, what made your interest grow to make it eventually your everyday ‘dream’ job?
I think my interest in fine art and drawing was what led me to discover photography after studying it in college when I left school. I instantly loved black and white film and learning about traditional darkroom techniques. I became fascinated with black and white photography and darkroom printing despite the fact that digital photography had very much taken over the industry.
I really love the process of shooting a roll of film, developing that film and then seeing it appear on paper in front of me in the darkroom. I was initially afraid to study photography at university because I’d heard how difficult it was to make a living from it. I actually studied a year of fine art and then Chinese medicine before finally realising photography was a subject I really was connected with, and therefore, I enrolled in the course at Middlesex quite late.
Your projects are all extremely diverse and contain a remarkable array of different themes. From capturing a behind-the-scenes view of a group of UK fishermen in East Sussex to documenting the modern epidemic of India’s ‘forgotten elders’, a generation neglected and abused by their adult children. What is the common thread within your projects? How do you choose the stories you want to cover?
I’d say that the common theme in my work is having an interest in people and portraiture. I want to explore that with visual storytelling by looking at identity, anthropology, social and political issues with a sincere interest in a community. I’m drawn to stories that need a bit of clarity or those that teach people about something interesting or issues that need to be investigated in order to give voice to those who feel powerless.
You are a social documentary photographer; your work focuses on finding social and political issues in society as well as those that may otherwise go unnoticed. What challenges do you face in documentary photography?
The biggest problem with documentary photography is that it’s mostly chosen personal work. However, you can’t make a living from it solely. You have to have another job that provides you with an income. Documentary work is for those who have enough free time outside of work to pursue their stories or sacrifice parts of their life to focus on that. For me, it’s all about telling stories by absorbing the subject’s world in order to develop a level of trust. This can be very time consuming with some projects.

“For me, being a photographer is a way to study people and understand the world and its complexities.”
How do you separate your personal feelings from your ability to take the pictures and tell the story? Or, as a social documentary photographer is it okay to be emotional about the story you are trying to tell?
I can only speak about my own experiences as a documentary photographer. I am a very emotional person and I’m very open about that, so I tend to show a lot of empathy. I have a desire to relate to my subjects when I meet them. I like developing relationships with people in this way in order to learn about their lives. I always let them speak about what’s troubling them or I let them share a personal story about something that is very close to their heart.
For me, being a photographer is a way to study people and understand the world and its complexities. Sometimes. it’s really difficult to see people crying in front of me or tell me they want to die. In these moments, it is intensely sad. I think when you are in a situation that is highly intense, in a country you’ve never been to before, all of the senses are heightened. And my emotional connection to these subjects enhances my focus in order to direct my energy, to focus on the story more effectively.
Storytelling through the voice of subjects using social identity, portraiture and documentary is key to your work. What do you want your imagery to capture?
I want my work to be authentic and I want it to show the world as it is. Next to that, for the people I photograph I want them to give a voice that will be heard. I would like to create work in the future that will develop over many years, unravelling different aspects of society trying to understand the way the world is changing and evolving.
One of your most captivating projects for me is Jamadagni's Temple: The Real Full Moon Festival, a journey to Malana, where you documented “an important spiritual pilgrimage where Malanese people connect with impure outsiders.” How did you begin exploring such a big project? How much preparation do you take into account before starting your journey?
Actually, this project was something that was quite spontaneous because I’d been working on some projects for my MA while I was in India. I began a new project with elderly people after my friend Siddhartha Krishna, a teacher of yoga philosophy in Rishikesh, made me aware of this serious issue after he’d seen children playing around elders who had died in the river. I wanted to investigate the way that these elders had been abused and abandoned by their younger generations and why this was occurring there. During my research, I heard about Malana and its story sounded very fascinating because these tribes are one of the oldest democracies in India and didn’t like outsiders to touch them or the temple walls.
One of the people working with me on my project knew one of the Malanese people, so we were able to go there safely and explore the village. Historically, even Michael Palin was denied access when he tried to film there decades ago. Some things are definitely changing and they did allow visitors when I came to visit them. Although since then, they have declared that the Jamadagni (the god living in the temple) will no longer allow visitors to stay overnight. There were little preparation and research findable beforehand, and I heard differing facts about this village. Therefore, I wanted to find out myself about this festival by talking to people face to face. 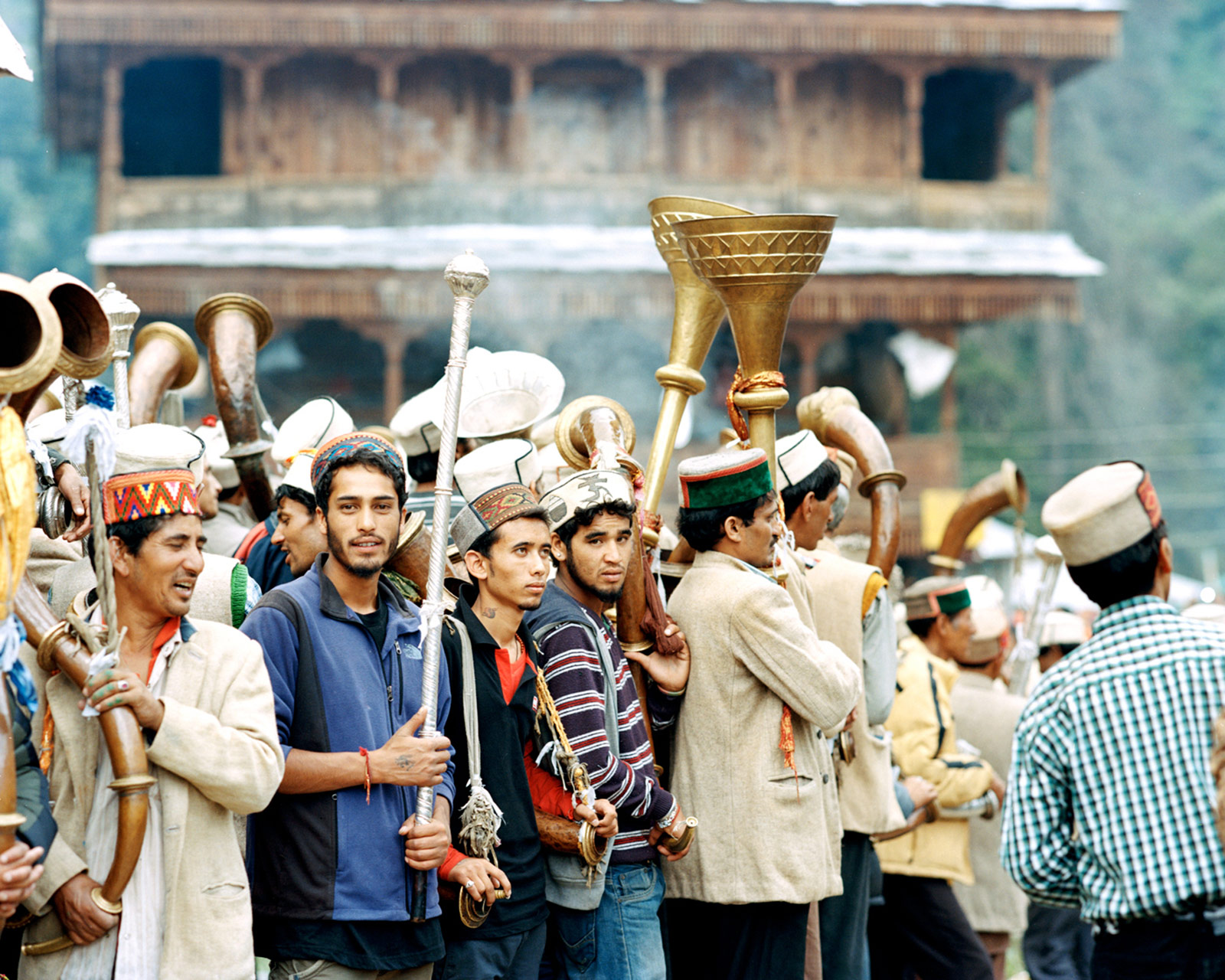 Did this enthralling project come out as expected? What have been the most challenging and the most rewarding aspects of this project?
It did, considering that I did face quite some challenges. I think that if I could have stayed longer, I could have gotten to know more people on a more intimate level, diving deeper into their way of living. One of the biggest issues I had to deal with along the way was that one time the festival event didn’t turn out be that great. This because the people living there (primarily men) accused me of touching a wall. There had been a lot of drinking and the group of men surrounded me. I tried to defend my case, but at the end, we avoided the conflict as we left the situation by going back to our guest house, which was located at the very top of the mountain. At that point, I knew it was time to go.
Photography is a way for people to express themselves. How do you express yourself through your camera lens? How does photography allow you to see the world around you?
Photography is for me a reason to explore the world, travel, and delve into subjects that interest me personally.
The image that was chosen for the Portrait of Britain 2018 contest is a self-portrait taken from Reality Trauma, a project where you documented your own experience of chemotherapy while exploring your identity and what it means to face the edge of life. Can you tell us more about this project? Why did you want to photograph this extremely intense and personal process? And most importantly, where did you find the courage to share such an intimate experience with the rest of the world?
The project has evolved in many different ways over the years because, as time went by, I started to understand it in a more complex way. Certainly, other people’s feedback and opinions about the work have been extremely interesting to me because they just simply see it in different ways. I gained confidence in sharing my work with the audience because I respected my tutors on the course who gave me honest feedback. They not only gave me the will to continue but they also taught me to have faith in myself at a time when I didn’t even know who ‘I’ was anymore. The support I received from the photography department at the Middlesex University was simply outstanding, and without that course, I’m not sure if I would have continued the project. 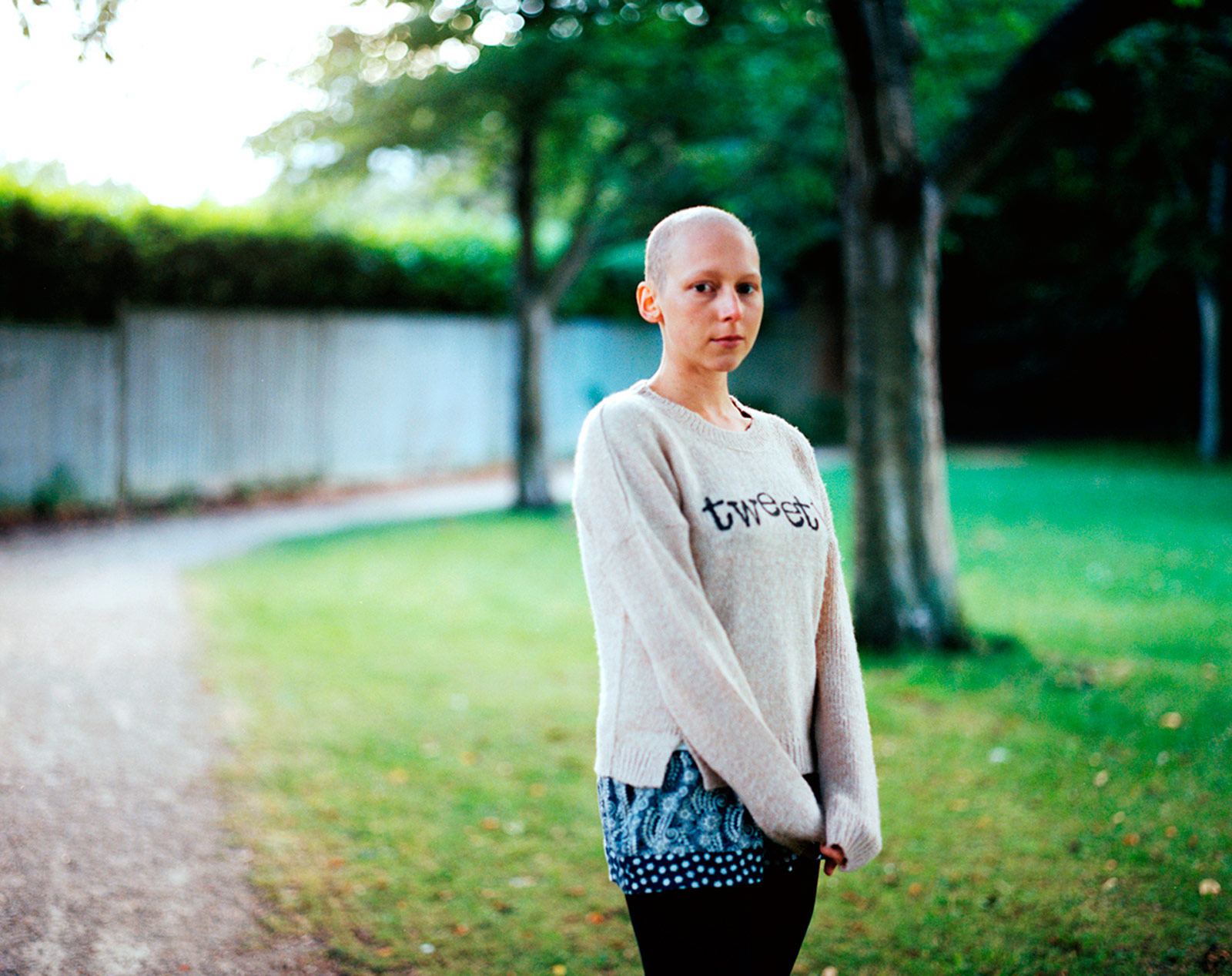 Seeing it in retrospective, how do you feel about this project now? What has been the most important message you have taken out of Reality Trauma?
I have a deep gratitude for life when I look back at Reality Trauma. I don’t see my experience with cancer with a lot of negative thoughts because it deepened my connection with myself and my respect for life even more. I feel that if my work can inspire others to have hope or faith and the will and strength to keep going through whatever they are dealing with, whether it’s an illness or something else, then I think of it as a positive project instead. Ultimately, I think being able to face the truth about cancer and creating awareness and willingness to surrender to it all really helps to ease difficult times.
Your work gained a lot of recognition through various prizes, contests, media outlets and exhibitions. How have all these features impacted your career as a photographer? Has this recognition affected the way you perceive your own work?
The recognition is always helpful for a documentary photographer and I’m always glad to see my work shown through such platforms. It’s incredibly exciting. I have had a lot of positive feedback about the work, and it’s definitely a confidence booster. Especially because it does change the way I perceive the work, which eventually inspires me to get out and do more work.
Do you have any publications or upcoming projects we should know about?
I recently finished work where I captured my younger brother, who was also diagnosed with the same cancer I had. In addition to that, I am currently doing some freelance-based commercial work in London. I’m shooting for ABinBev, a campaign for a cancer charity, and an online photography feature for the BBC about Reality Trauma. 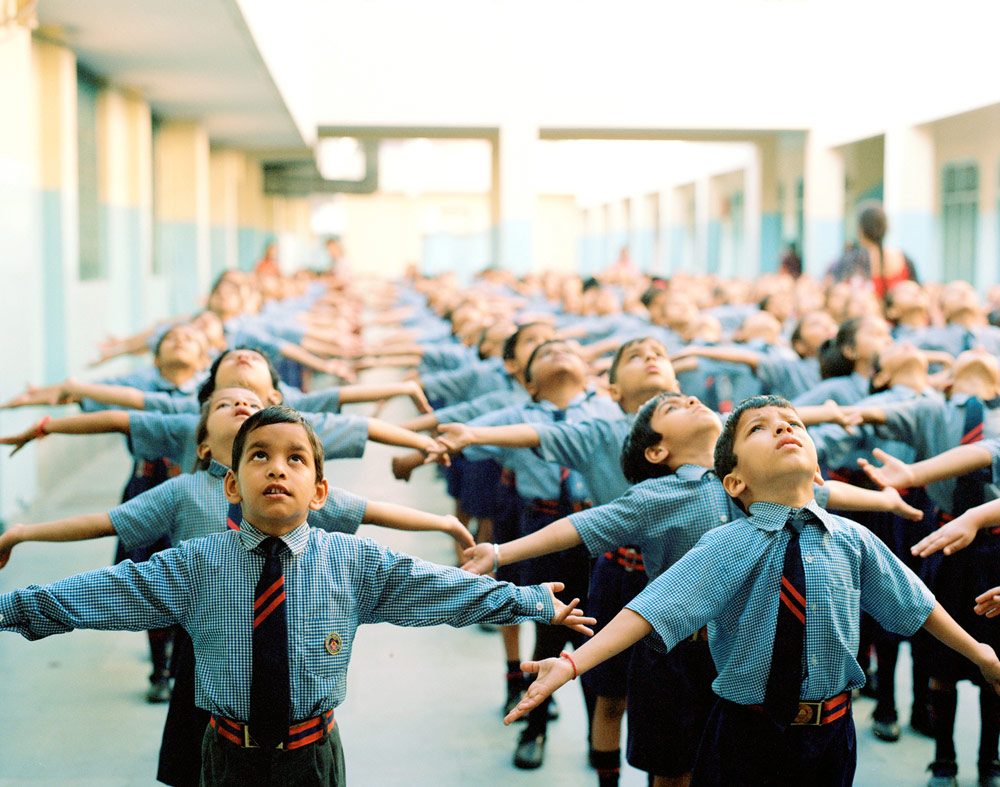 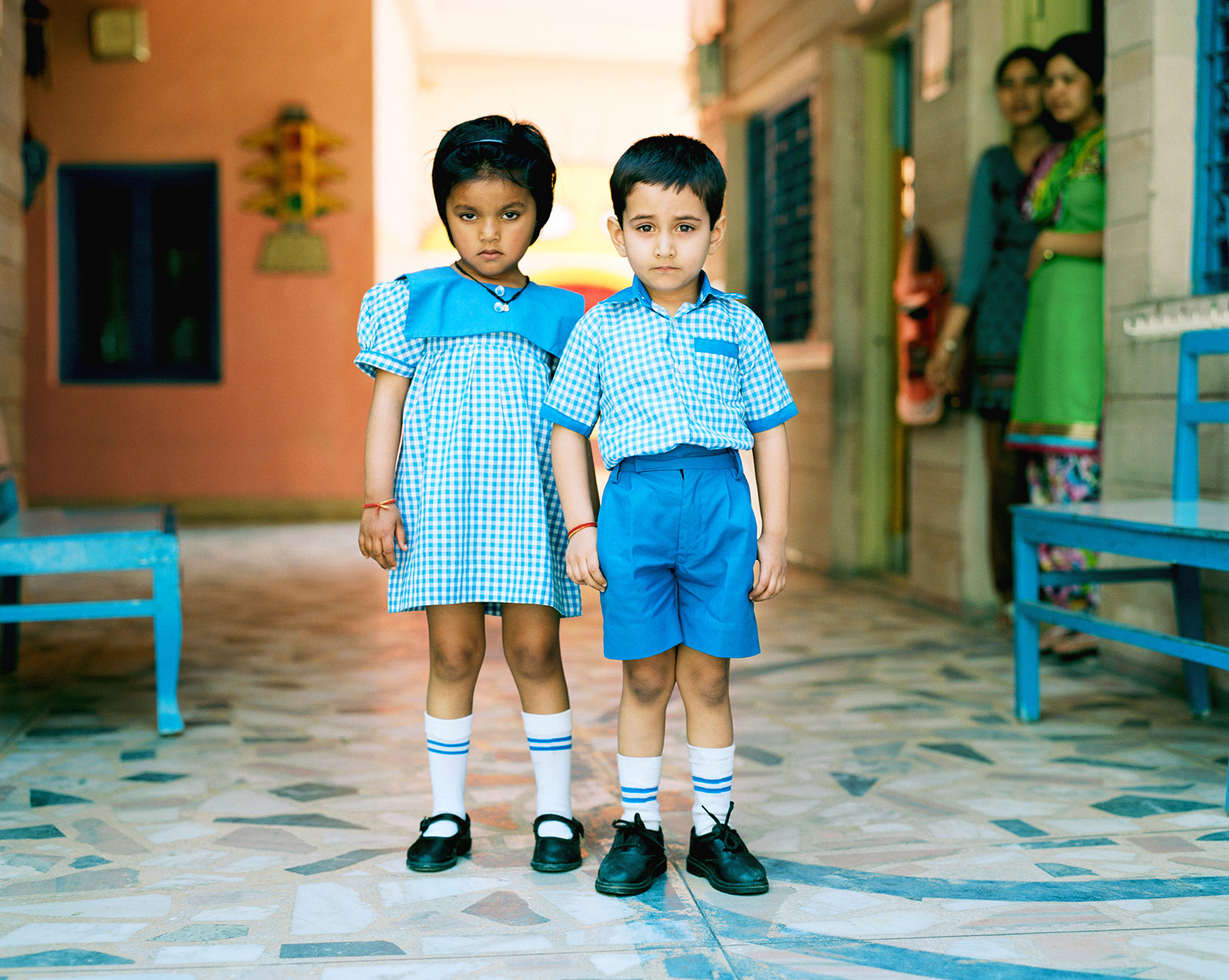 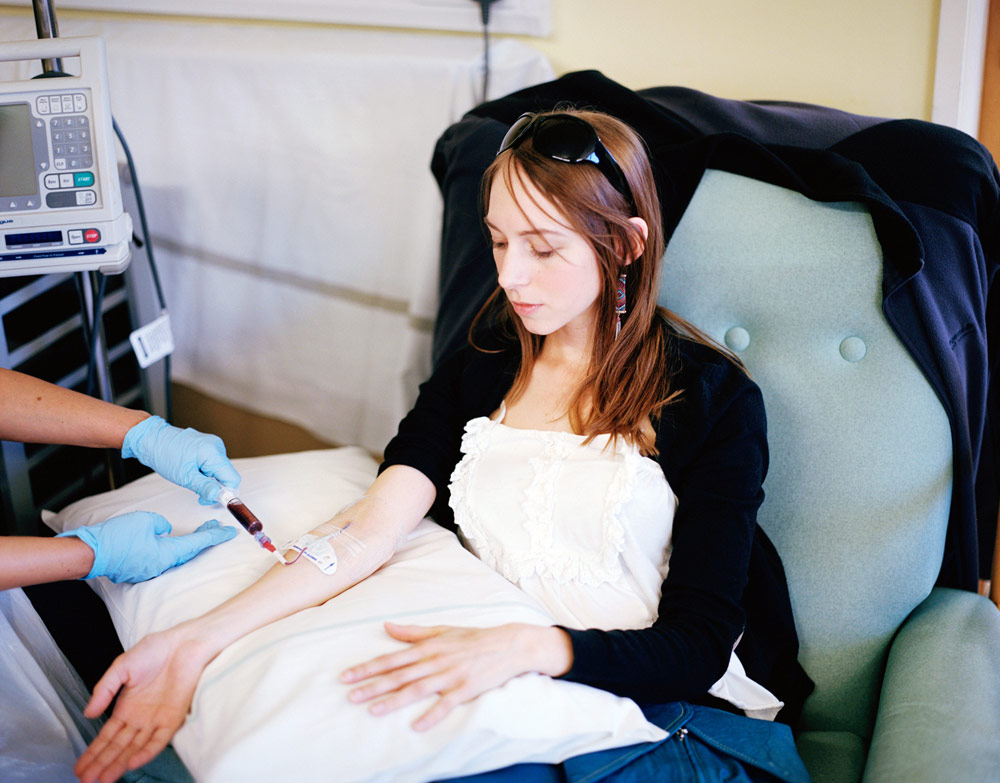 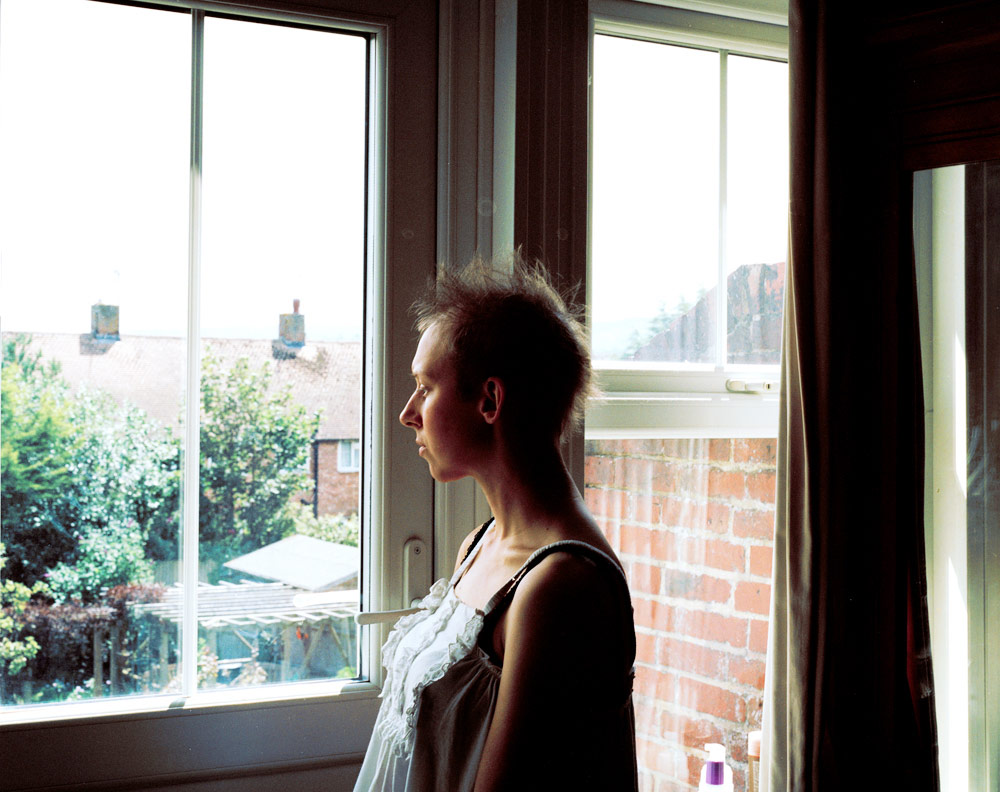 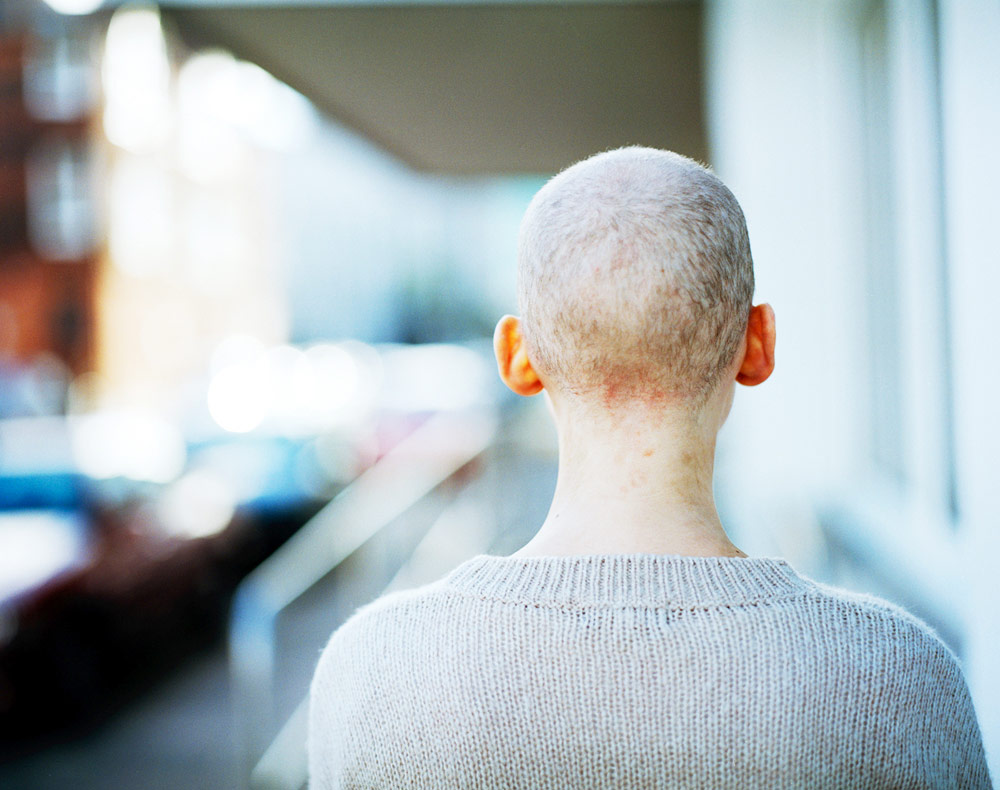 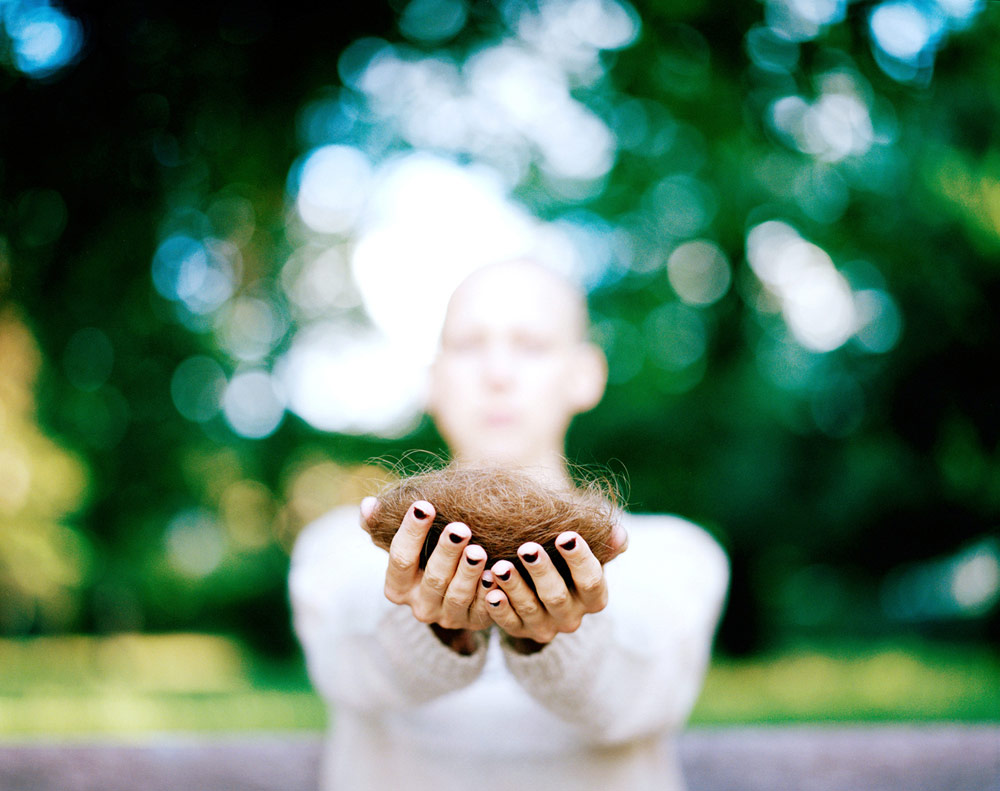 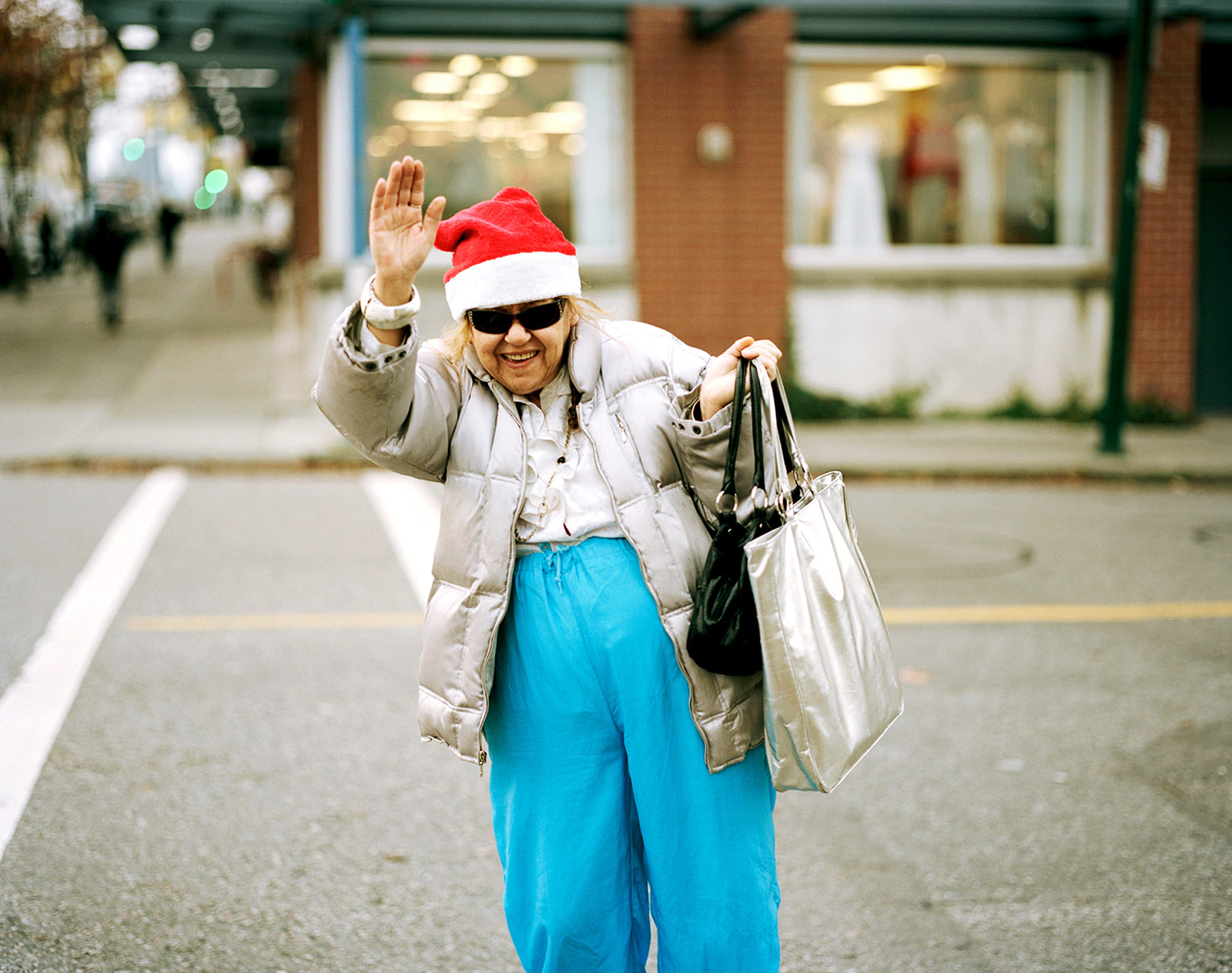 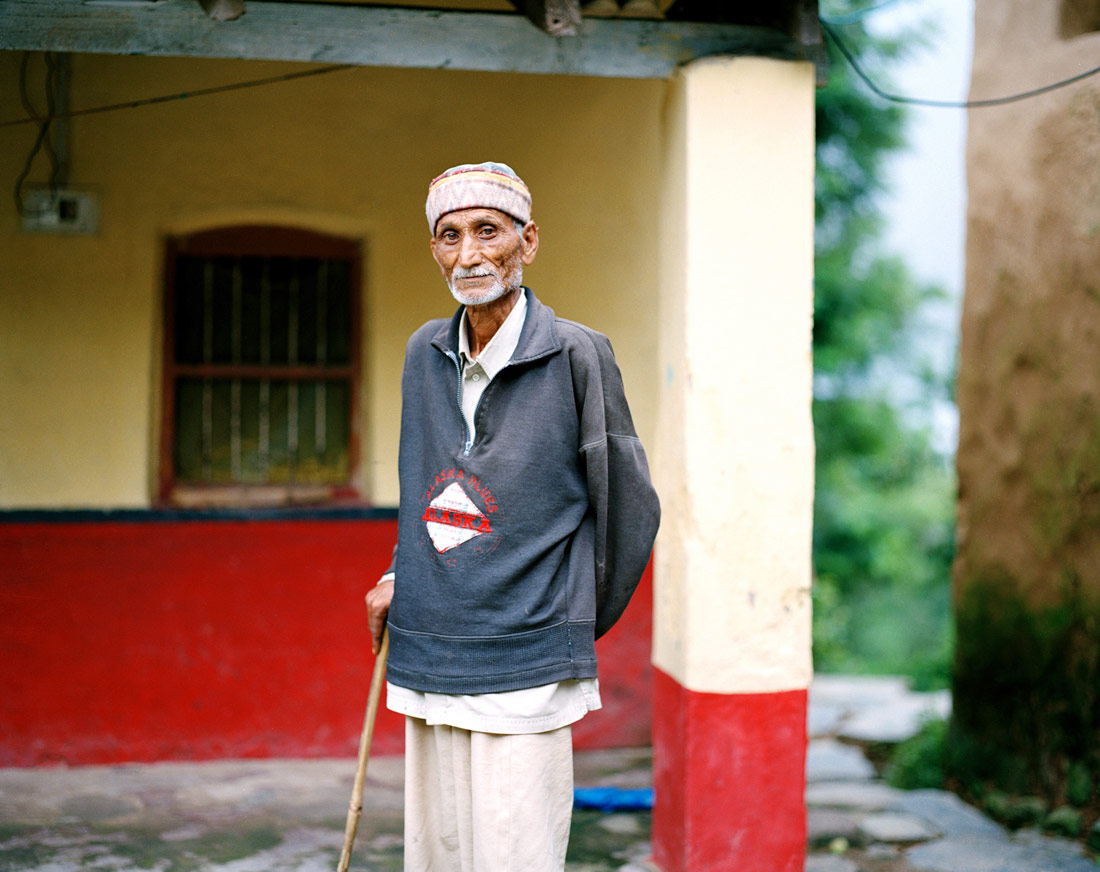 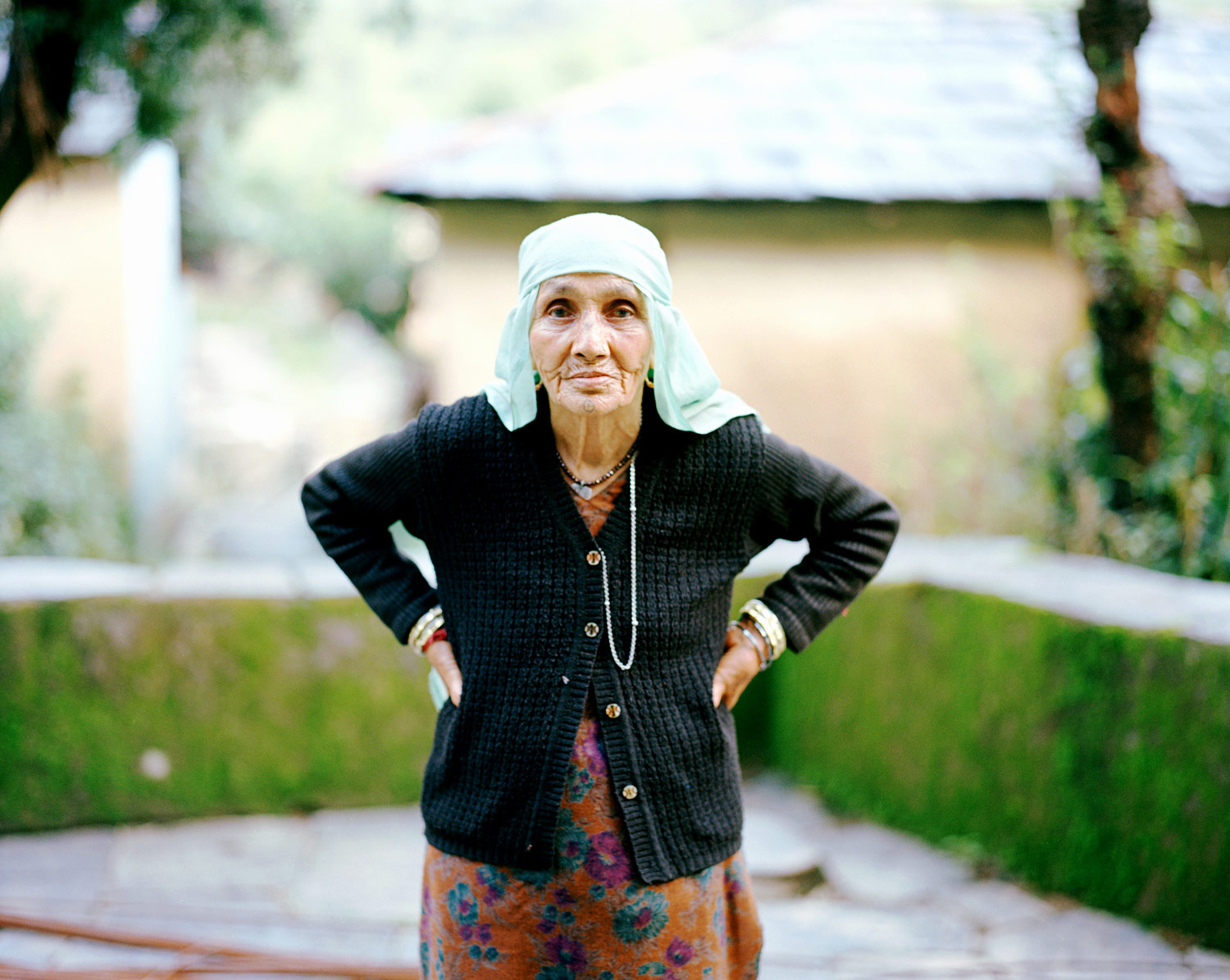 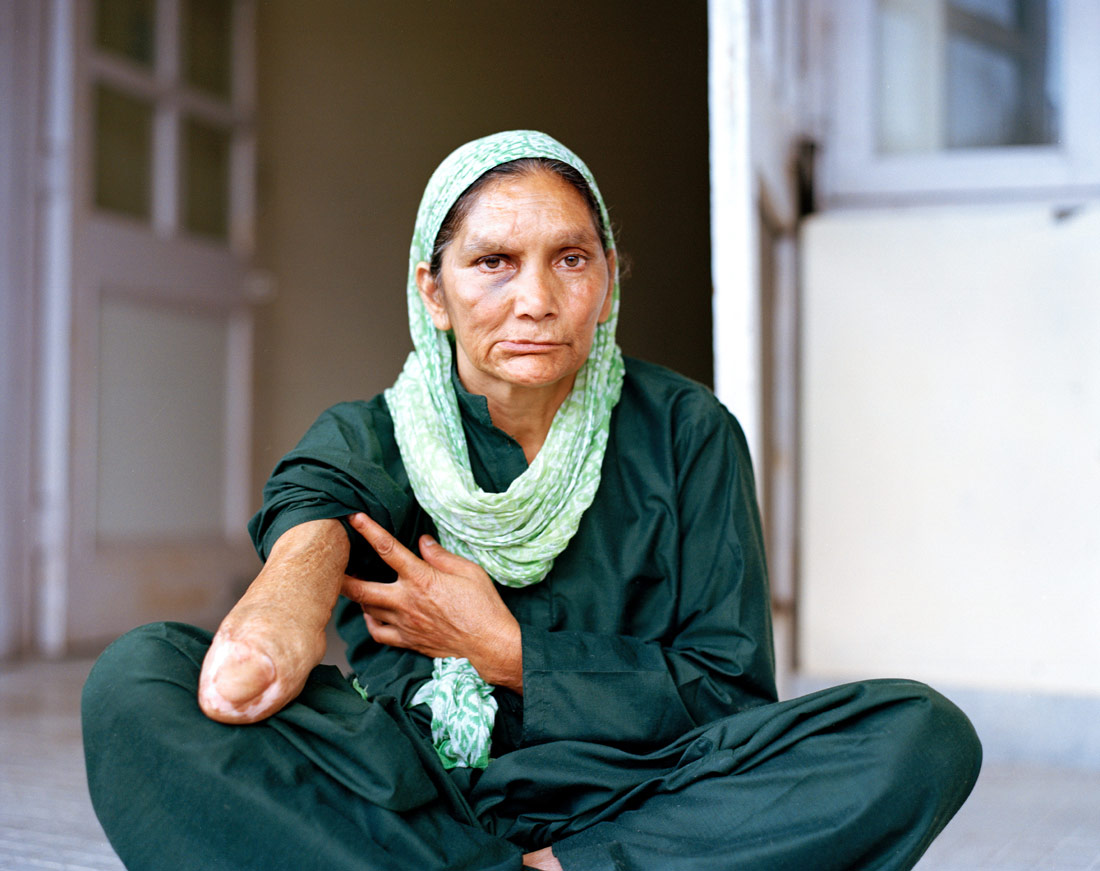 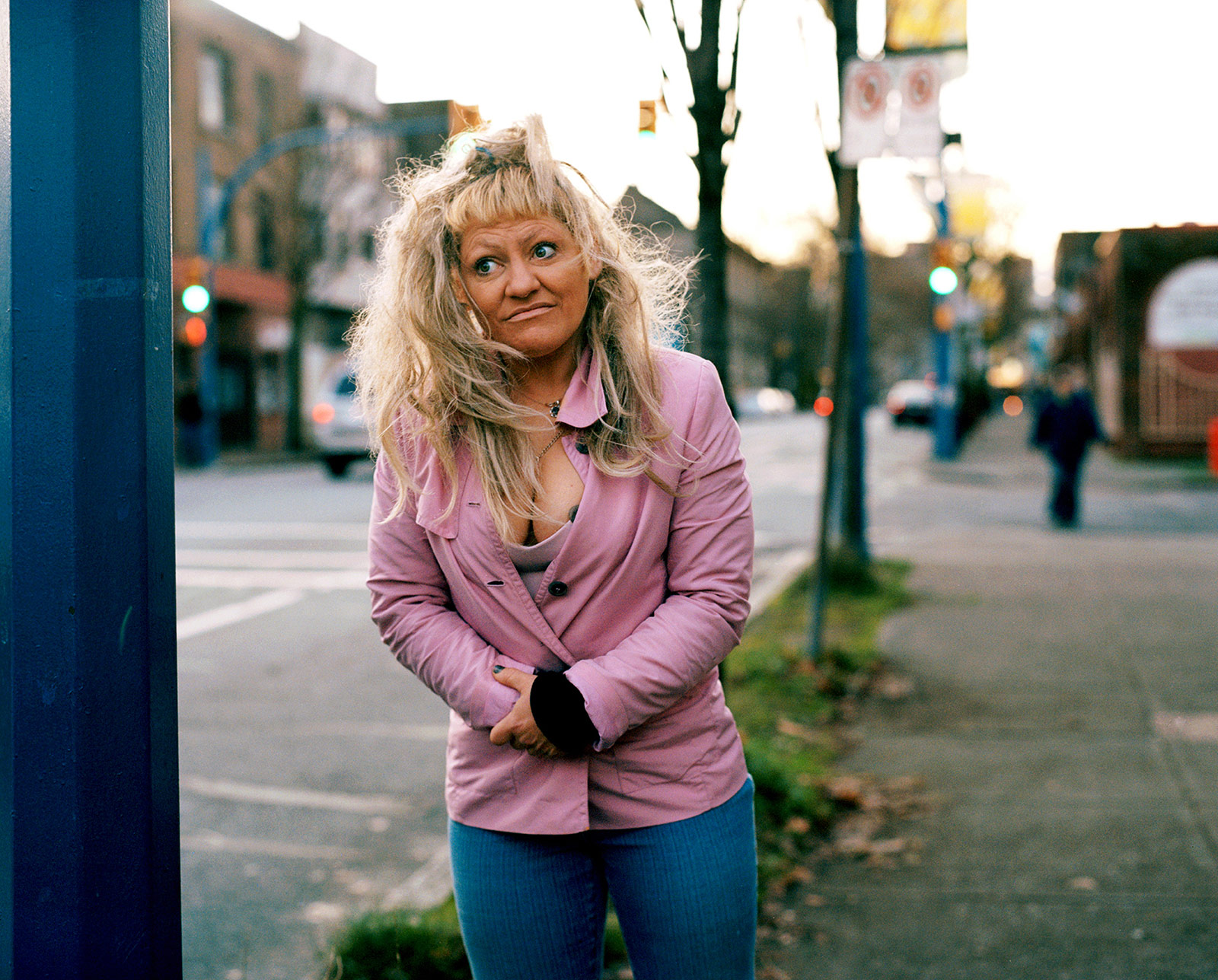 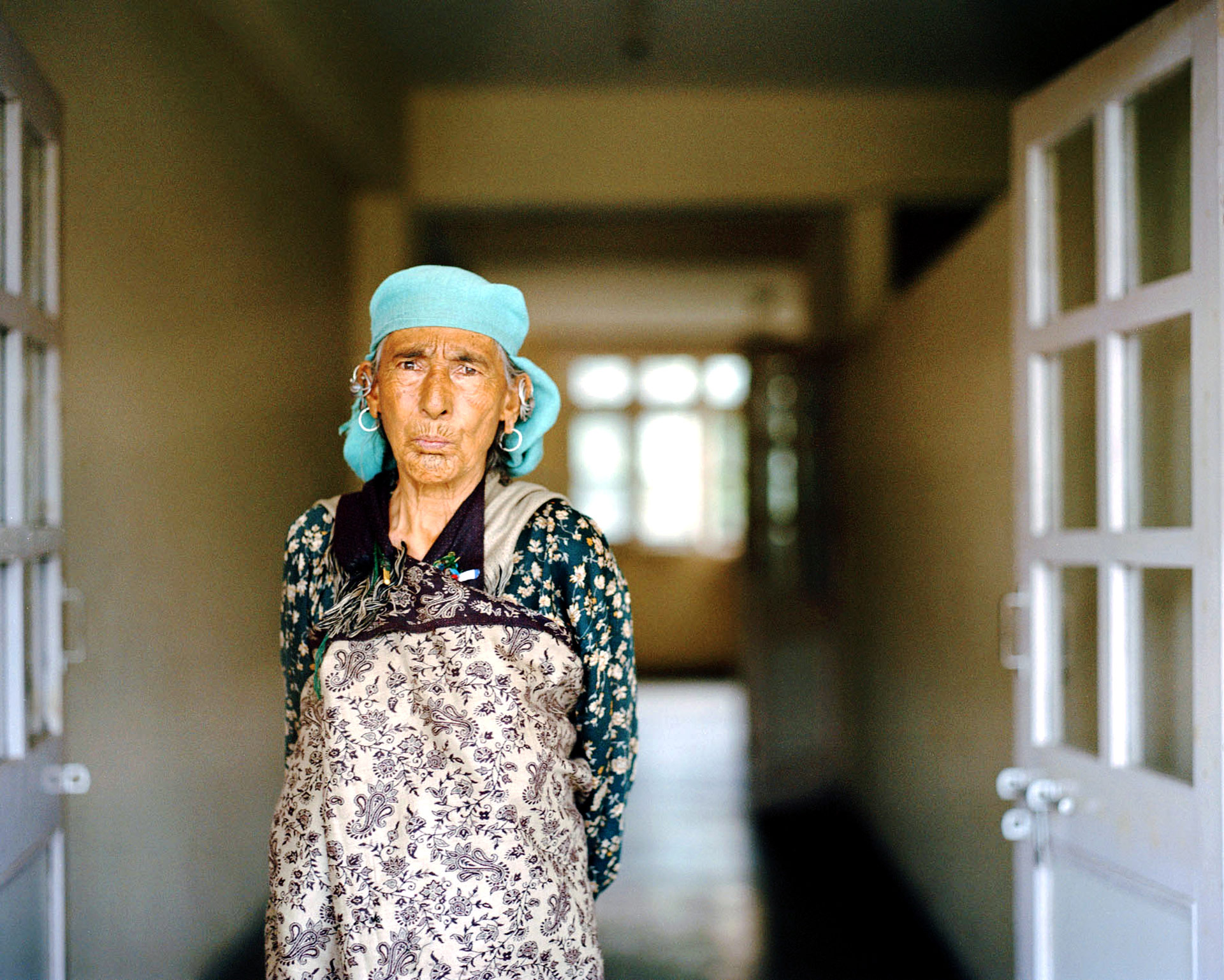 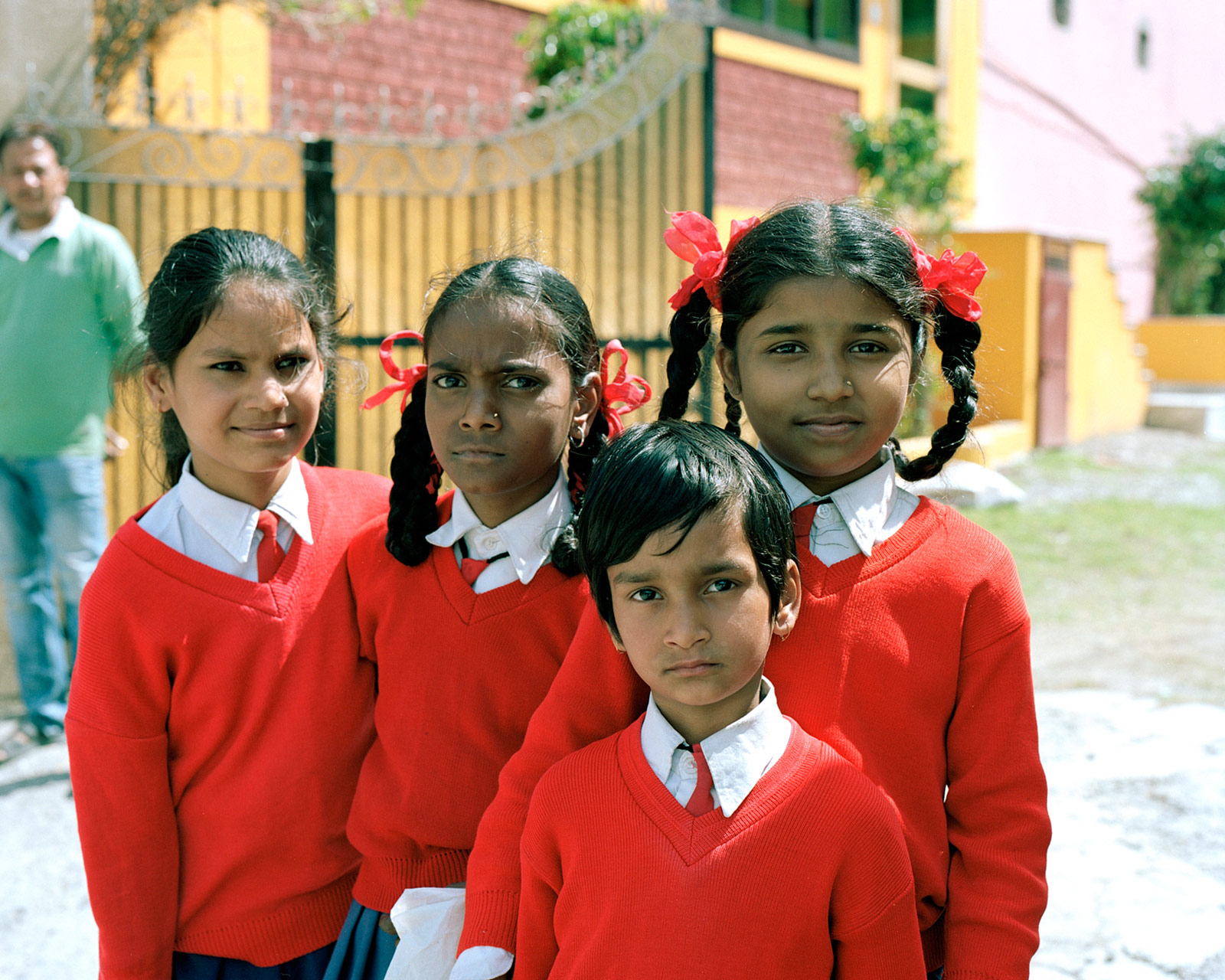 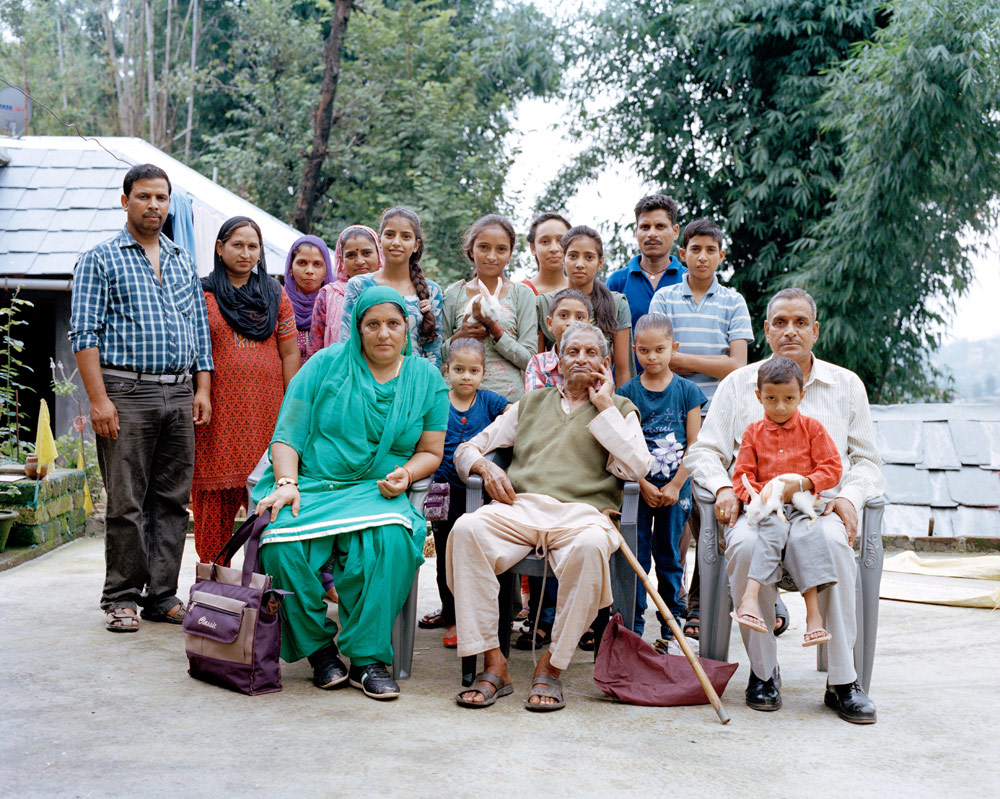 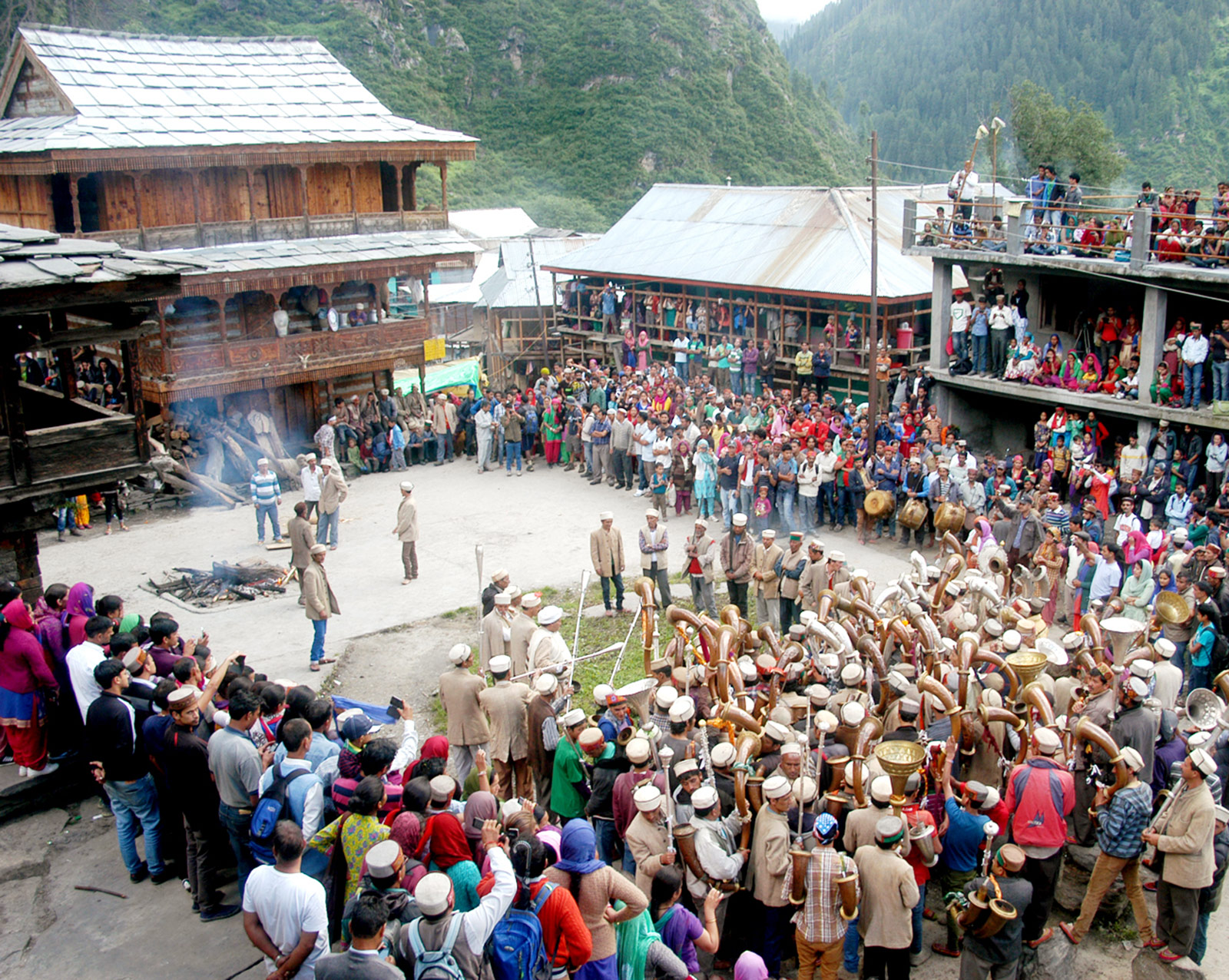 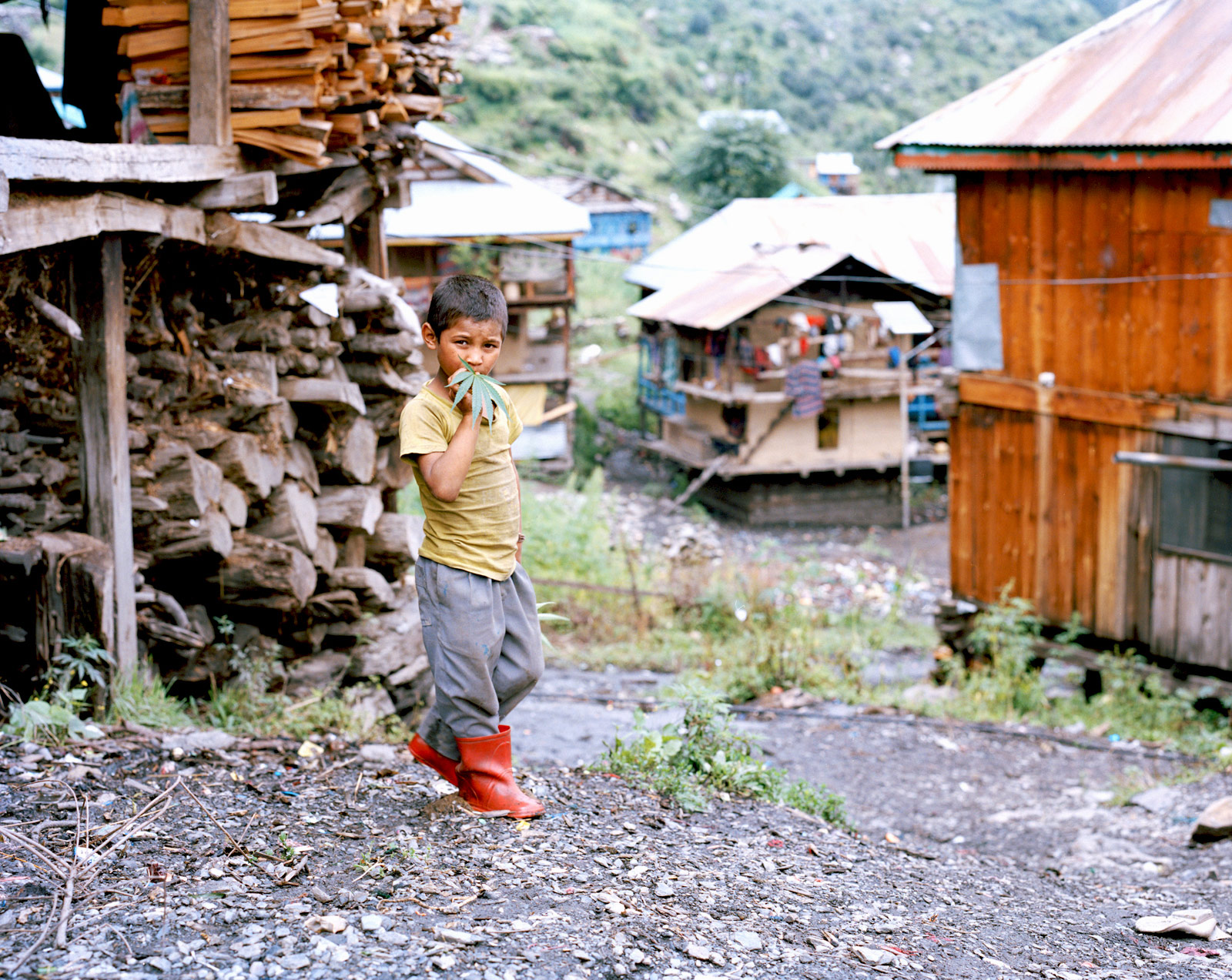 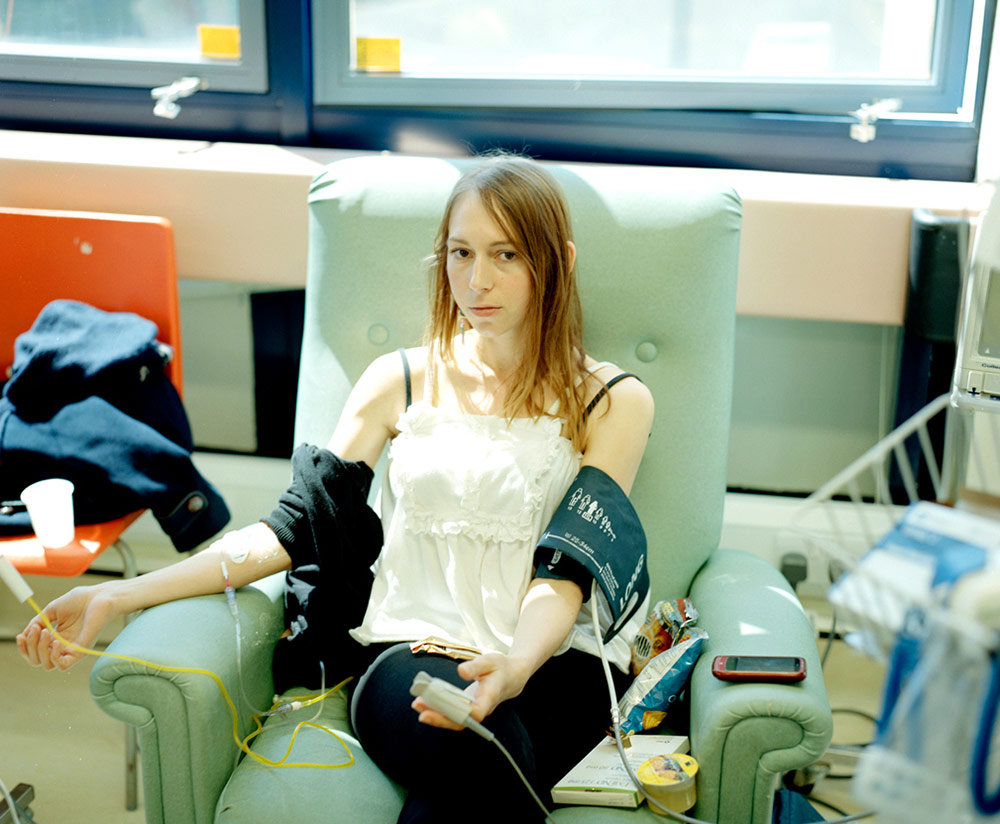 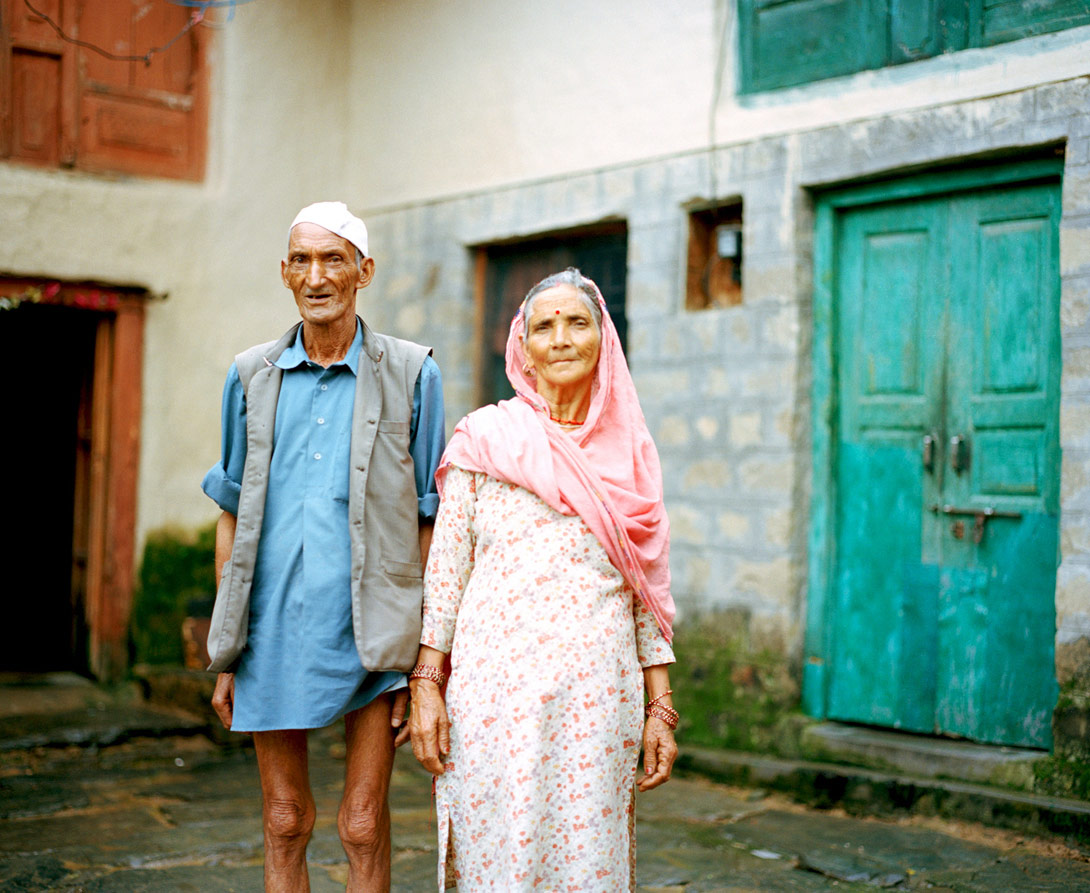 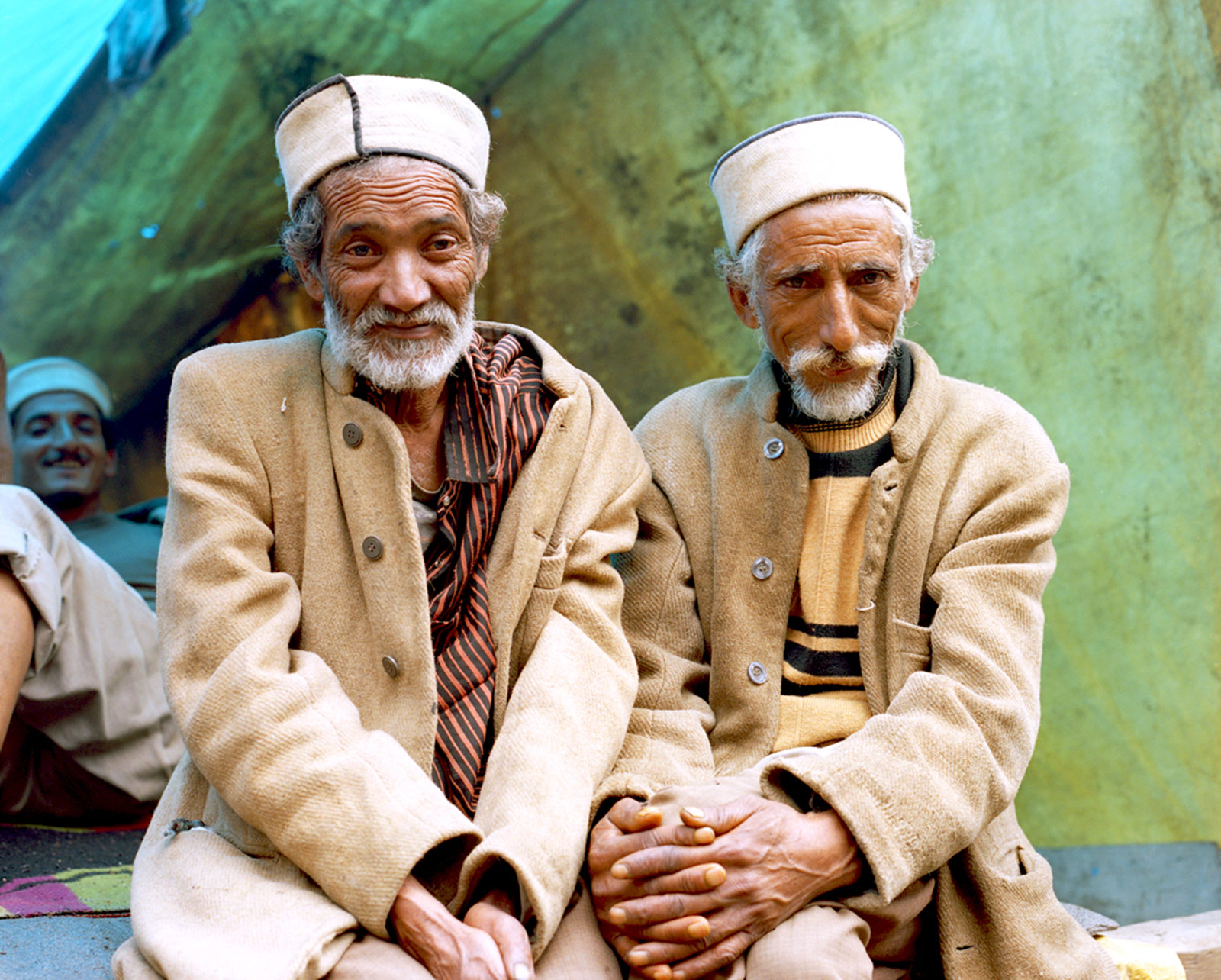