The release of oneself 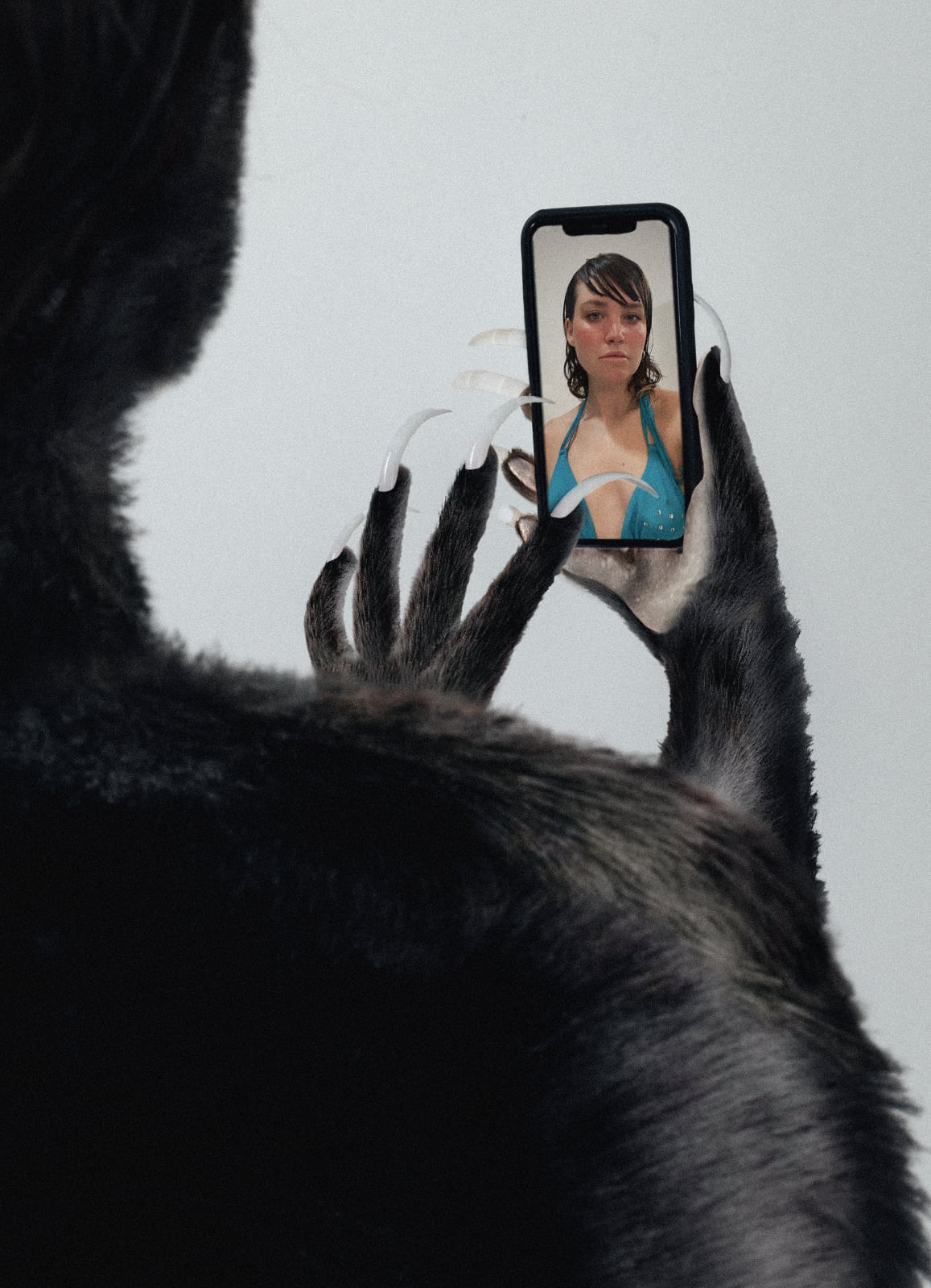 “People say they see you, but I think they only see a version of what they want to see,” says rising star Cara Hart when asked about her first foray into music. A reflection that goes back to a very early age in which she experienced many unexpected changes that she was not able to fully digest, finding her best ally in music. “It's the ability to express a certain feeling without having to say much,” she explains about this artistic discipline turned into an emotional language – or better said, someone's personal version of that story to feel. She now releases her first single, Skin, capturing her purest essence. “It’s kind of a ‘just rip the bandaid off’ situation.”

Skin is a statement of intent. It is a letter of introduction with which the artist, who refers to herself as “Her” as a result of a process in which she felt trapped with the representation of a human that did not correspond with how she identifies herself. She tells us how her brain works: “I wanted to put something out there that embodied that type of darkness as a first single because if you start off with something a little softer or not as deep, you may never challenge yourself to explore deeper and beyond that,” she adds.

This first single, taken from what will be her debut album – on which she is now working from a studio in Wales – gives us a glimpse of Cara Hart's creative universe. Not only at the sound level (where she highlights her experimentation) but also in relation to her aesthetics derived from the images that she reproduces in her head while she creates. “I’m extremely visual, everything has a movie playing around it,” she confesses, quoting Arca, Nina Simone or David Bowie among her main influences. 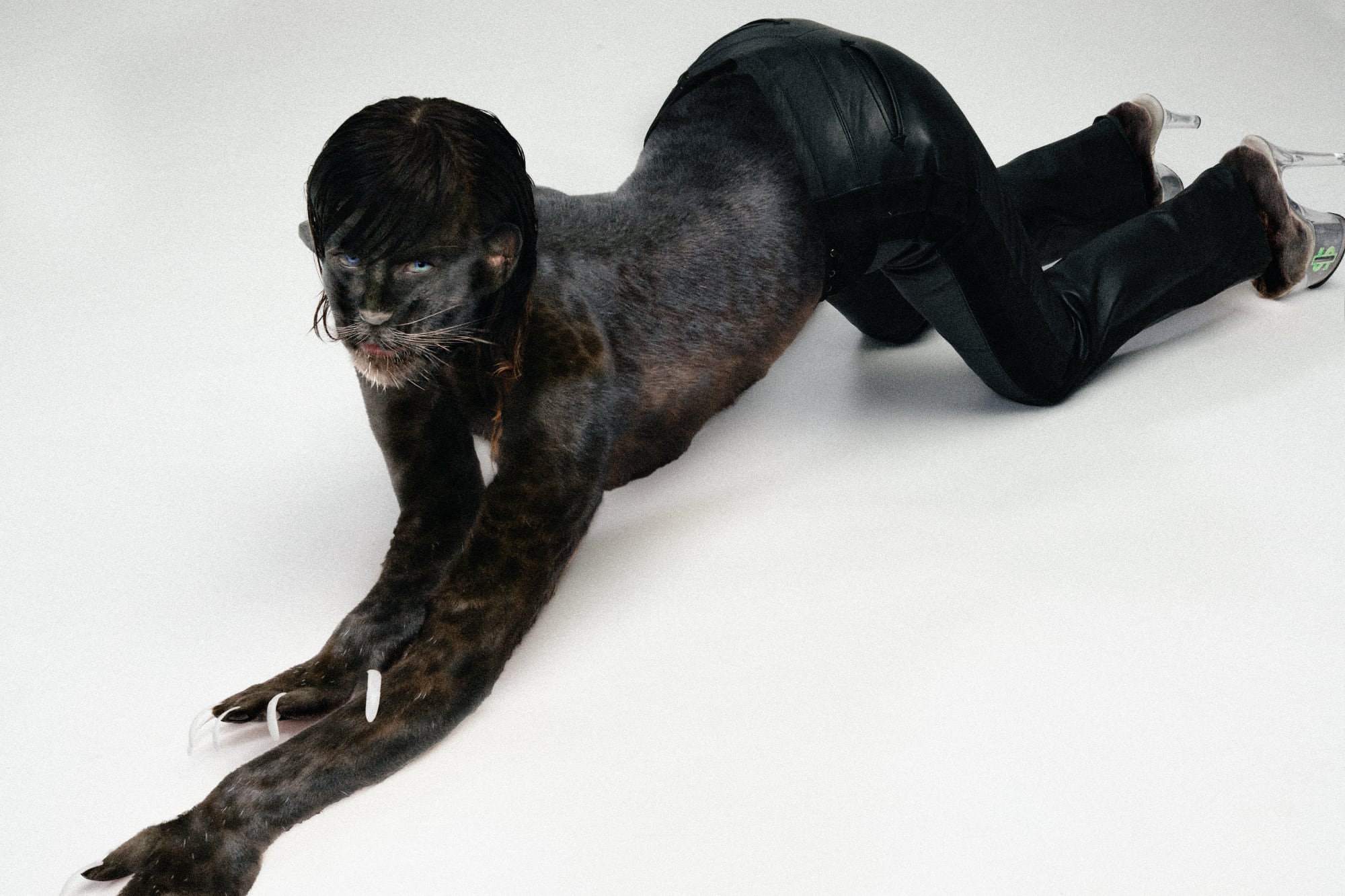 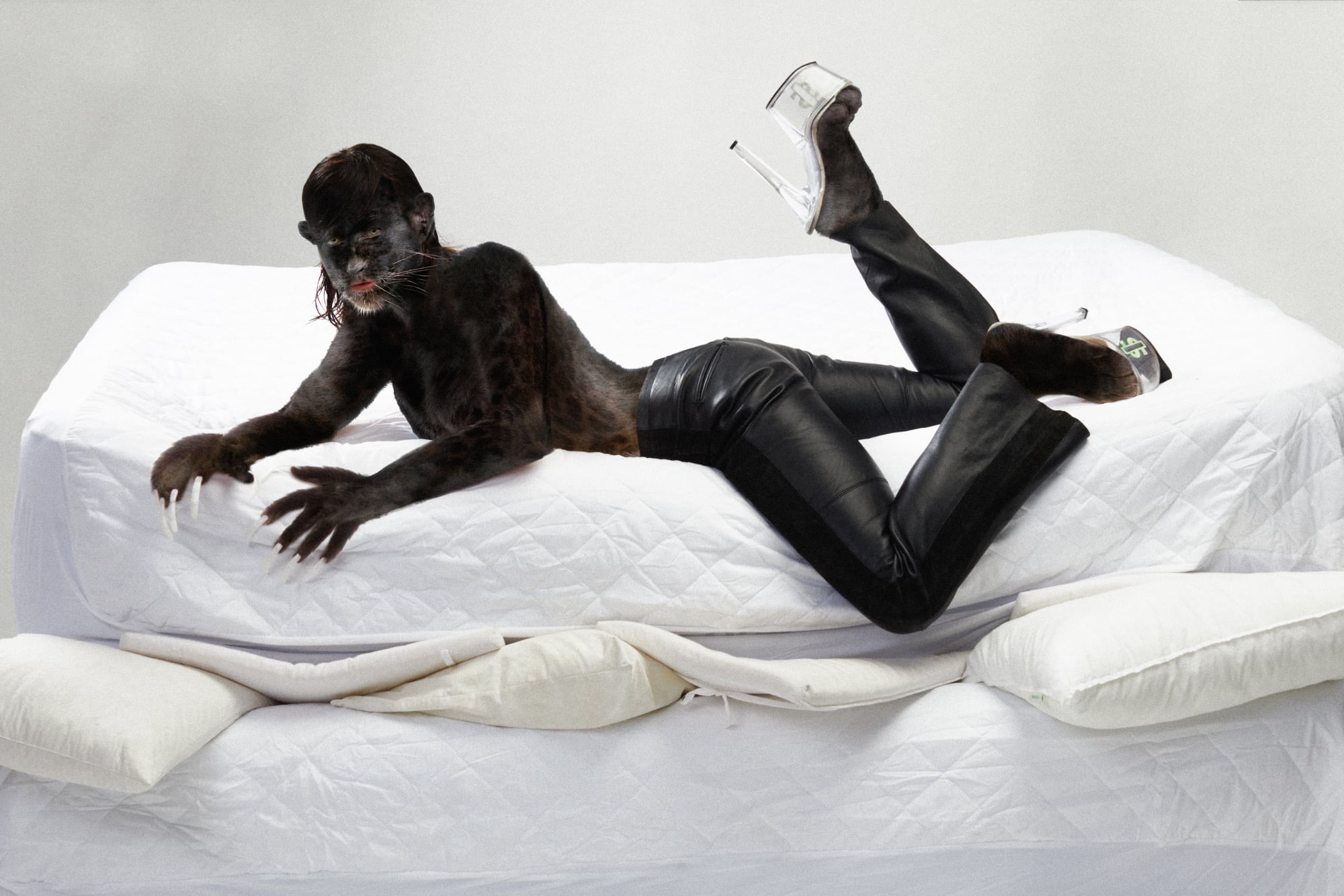