In a state of flux 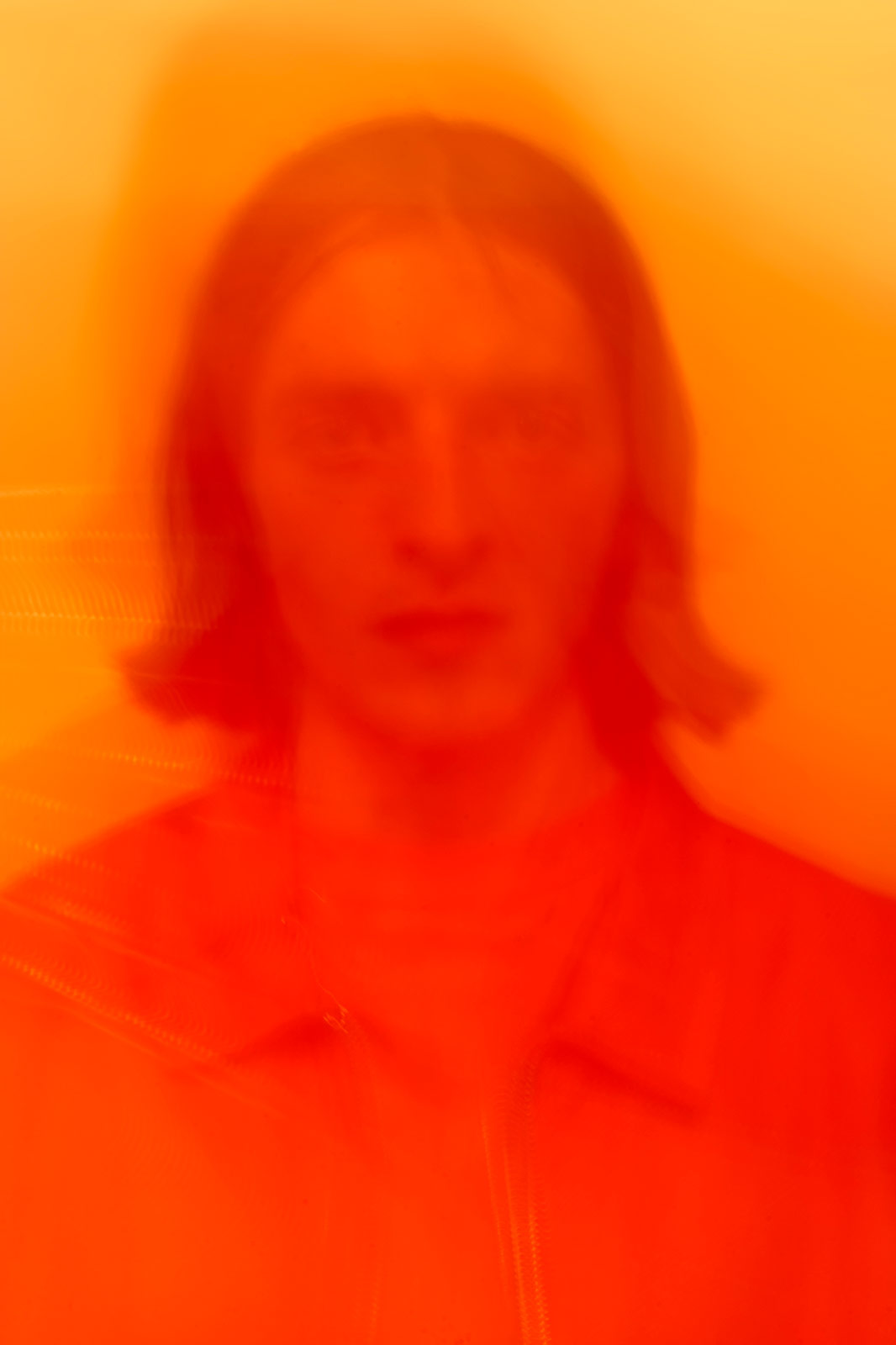 Lithuanian producer and multi-instrumentalist Ernestas Kaušylas aka Brokenchord is gathering momentum internationally. His first EP was discovered by British radio host Mary Anne Hobbs at BBC Radio 6. Aged only 18, this success led Ernestas to make a remix for Radiohead’s Give Up The Ghost (The King of Limbs, 2011), but as he says, “it was a long ago and life goes on.”
So talking about recent releases, yesterday he just dropped UFO Walk, a new track and music video exploring his feelings of alienation and detachment from society that we present exclusively. But the song isn’t negative at all. On the contrary, he tells us it’s his “way of saying that it’s ok. Enjoy yourself” to his audience. Because Brokenchord can’t stop creating, producing, and releasing music – he’s been into dropping singles lately as it’s a way to avoid accumulating unreleased music in his laptop, something related to his mindset as a DJ. Since the release of his first full-length, he likes to put himself in a continuous flux, playing internationally both live and as a DJ whilst finishing new work. For the interview, we visit him in Vilnius, Lithuania, to catch up and dig into how things look for him at the moment. 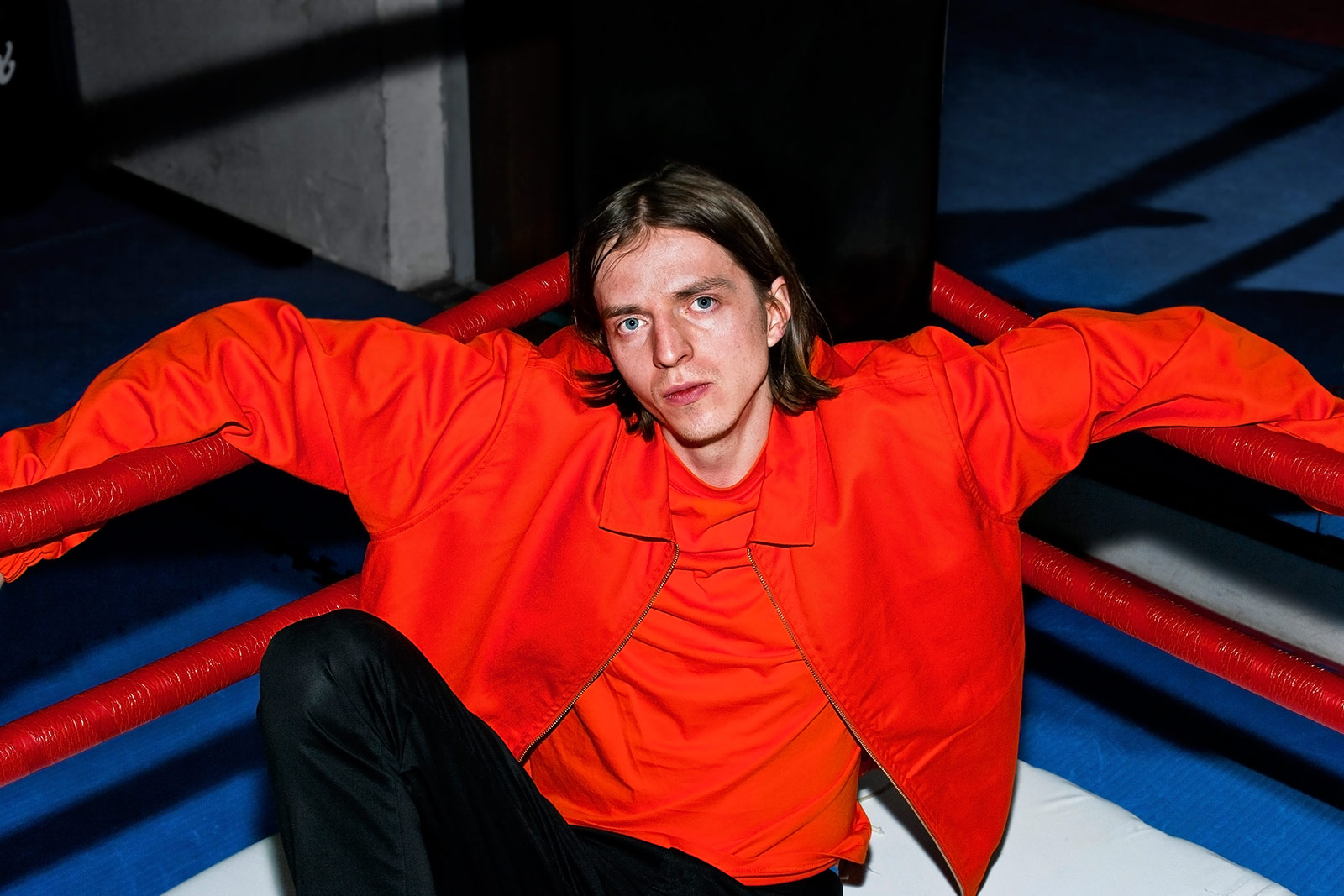