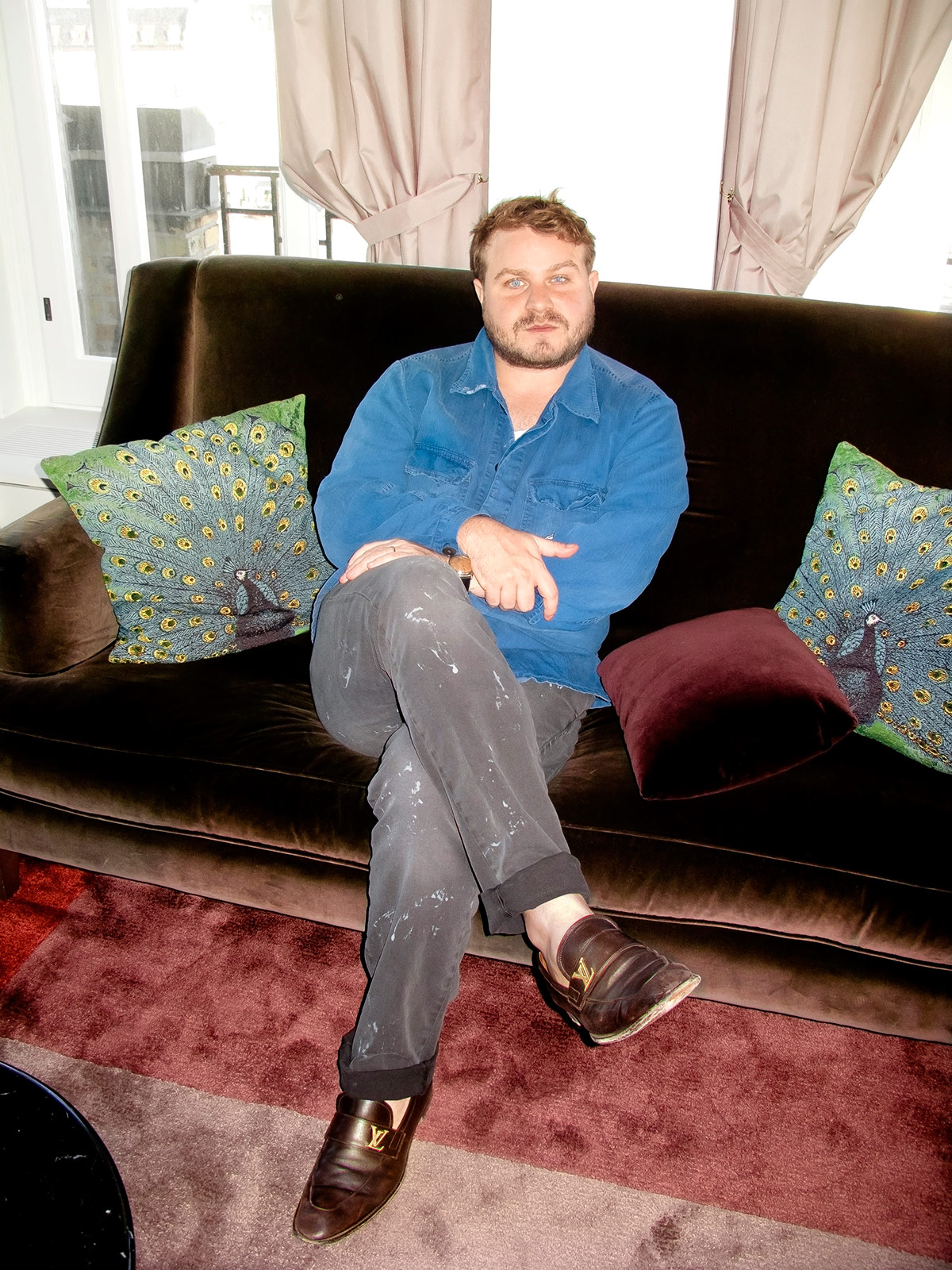 You may or may not have watched any of his previous work as an actor – although, for instance, he’s starred in Mysterious Skin, Funny Games, and Melancholia –, but his debut as a film director, titled The Childhood of a Leader (2015), acquired great praise. Now, Brady Corbet is presenting his second feature film, Vox Lux, with Natalie Portman and Jude Law as the main characters, and with Willem Dafoe as the narrator of the story, which explores the effect of creating a media icon, a teen pop star from the 21st century.

Furthermore, with his new film, Corbet has managed to merge American independent filmmaking with the pop music industry. The soundtrack, together with Scott Walker’s original score (as in Corbet’s first feature film), counts with nine original pop songs by singer and songwriter Sia. “It was just logical to choose somebody who’s literally faceless in public”, Corbet explains. In addition, some critics foresee Portman may end up receiving her second Oscar for this performance, in which she plays a diva who once survived a school shooting and turns into a pop star at just fourteen years old. 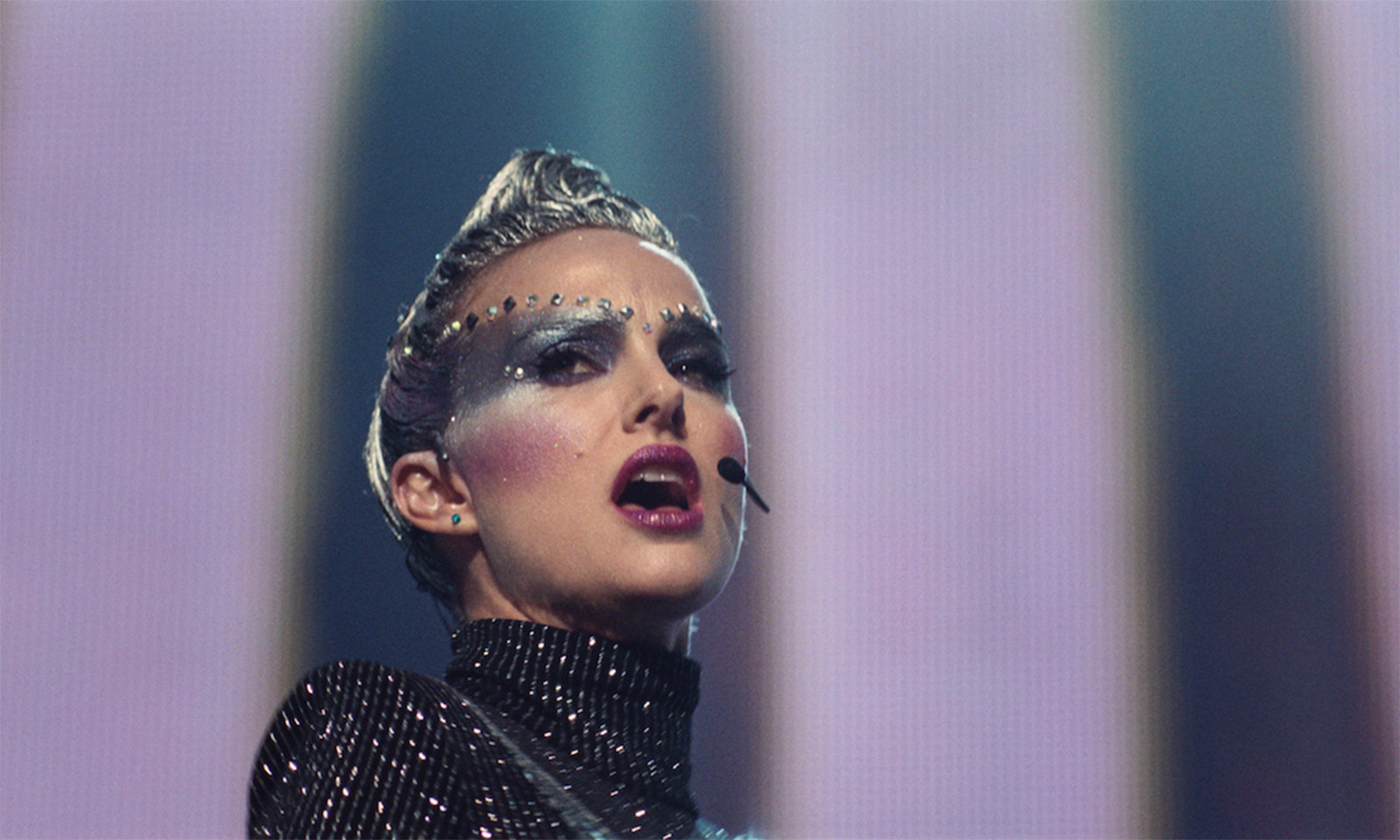