Life’s looking up after down 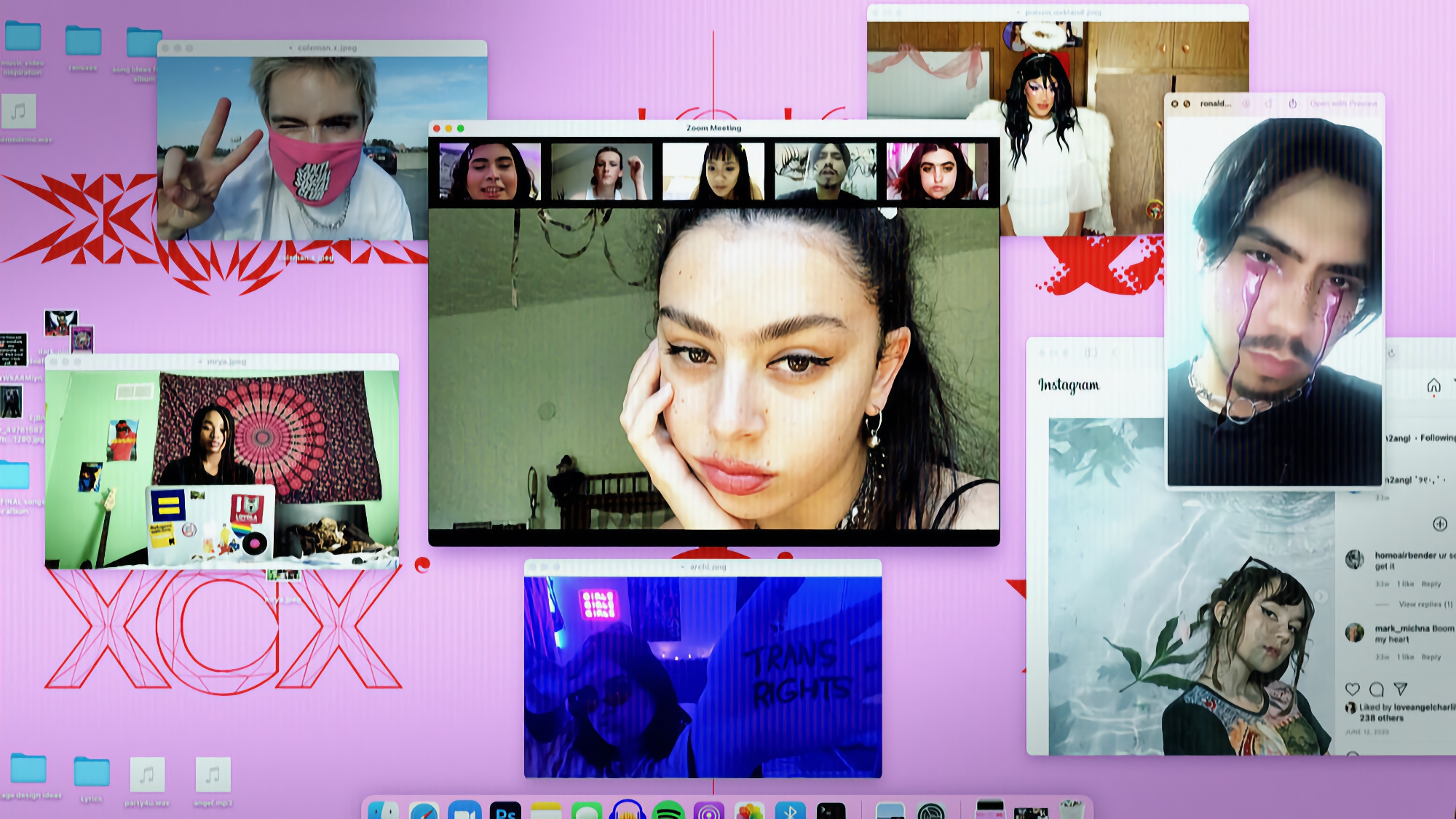 British filmmaker duo Bradley & Pablo, most well-known for making hit pop music videos, are now experimenting with new forms of filmmaking. Their documentary Alone Together – which premiered at SXSW in March – is a record of hyperpop artist Charlie XCX while she made her album How I'm Feeling Now with the help of fans during the lockdown. In the same vein, they have also released Fracture, their first TV show as directors – in their own words a groundbreaking form of advertising, a partnership between Balmain's Creative Director, Olivier Rousteing, and United Kingdom's Channel 4. They have moved to Los Angeles where we had the chance to talk further about this exciting moment.
The pandemic set new rules apart, many artists and creative people came up with new solutions to keep themselves productive. For Bradley & Pablo that sense of new order with no set rules anymore made them break free and focus on filmmaking only. They were early collaborators with the PC Music label in London – interested in DIY and bedroom music which later on became known as the hyperpop genre. The label's founder, music producer A.G Cook, then had his breakthrough as the producer and Creative Director behind Charli XCX who rose to fame with the collaboration with Swedish duo Icona Pop's hit I Love It.

You guys met at the Design program in Central Saint Martins in London. Did you finish your design studies?
Pablo: Yes, kind of. I was studying graphic design at Central Saint Martins, Bradley was studying graphic design at Chelsea, the same university. And we met on our first day of moving to London, we were in the same student halls, the same student accommodation. We were friends for a few years before working together.
Pablo: And yeah, we both finished our studies.
How was that initial period when you finished your studies at Saint Martins?
Pablo: We actually worked together on Bradley's final graduation project. And that film sort of got us signed to our first production company that we went straight into after finishing college, basically. In the beginning, when we first graduated, we were still doing some different things. Bradley was working at a fashion streetwear brand in London as an Art Director.
Which one?
Pablo: It's called Illustrated People. And I was doing more art stuff, I was doing some shows and making sculptures and video work. But at the same time as that, we started making music videos together. And then that became more of our focus after a while.
Bradley: It actually started out more like a fashion film. For whatever reason, fashion films were the mediums of the moment. We felt like that was what we were going to be doing. I think we did another fashion film after my graduation project.
When did this happen?
Bradley: This was 2014. My graduation project was in 2013. After that, we got started. The production company we were assigned to is actually the fashion division of Blink Productions in London. We did this other fashion film for Christopher Raeburn. It was 2015 when we got our first music video opportunity.
For whom was the music video made for?
It was the PC music label for Sophie and AG Cook; they basically had an artist who they created called QT.

You have made music videos for several successful pop artists in the last years, do these types of artists, generally, have an idea about what they want or is this more the other way around asking you for ideas of how your vision could enhance them as an artist?
I think the most satisfying and successful projects with pop artists are when they have a clear idea of who they are and the things that they're interested in. Then we can take all those things and mould them into something elevated and bigger, hopefully, beyond what they were imagining in the first place. But I think if you have this productive relationship where they can really speak from something that they're they're knowledgeable on, those are the best versions of those projects.
To finish off, I would like to talk about Fracture, the new TV show you are involved with in partnership with Balmain and Channel 4.
Bradley: Well, it's kind of weird. It's a very untraditional process because it was quite a groundbreaking new form of advertising really. It came through our production company, which is how we get commercial work.
So it came in as a normal commercial script would. It was by no means like a normal commercial. So it had a few different parties involved. There was obviously Balmain, the client. There was a creative agency, Sunshine. And then there was Channel 4. Sunshine was the advertising agency that connected Channel 4 and Balmain. They were working on this idea for a TV show, this new form of advertising. And then they wanted to find directors to bring it to life. It came to us and we pitched on it through that. The reason they came up with it is that at the beginning of the pandemic, the Creative Director at Balmain, Oliver Rousteing, was thinking about how they could reach people if the catwalk didn't exist. We spent last year doing it. It was our first-ever scripted piece. And it was like a really incredible experience for us. 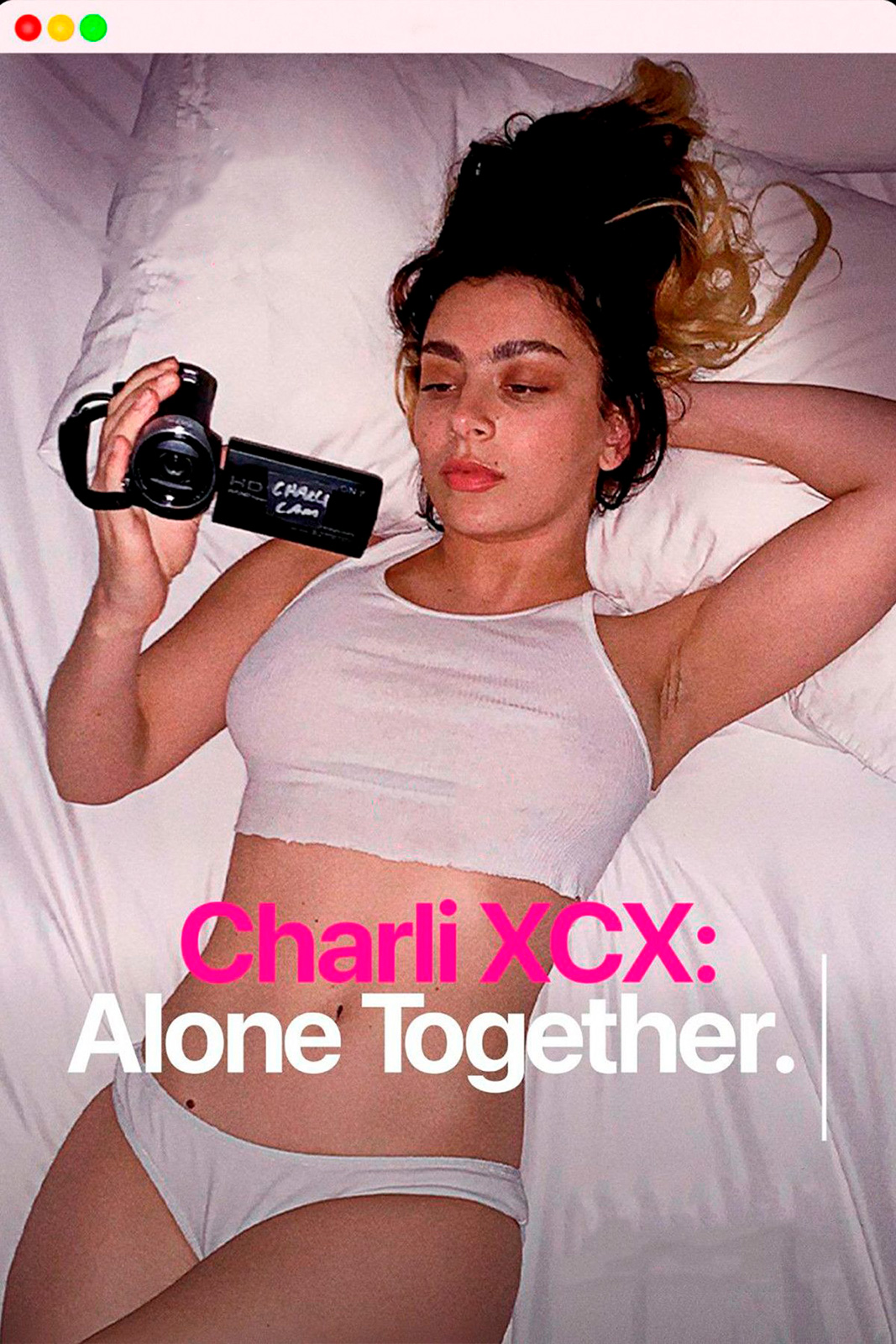