A Hidden Ritual Of Beauty 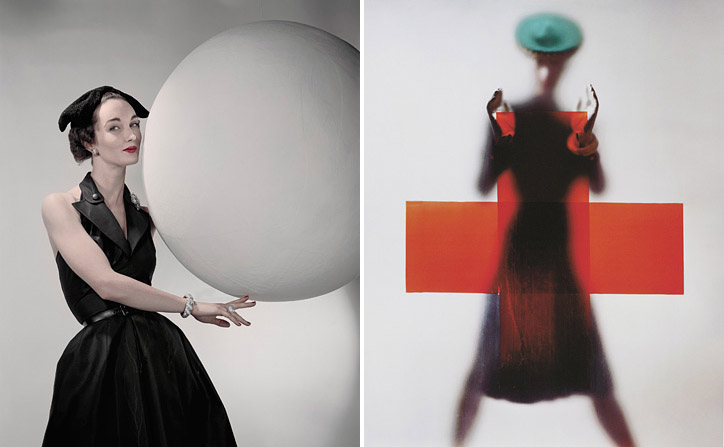 Set near the exclusive zone of Yebisu Garden Place, the Tokyo Metropolitan Museum of Photography (TMMOF) is one of the most important centres dedicated to photography in Japan. A splendid five floors estate with three exhibition spaces that gather Japanese and international photography, a mixture of old traditional clichés and contemporary images. During two months – from the 5th of March to the 6th of May – the museum will host the extraordinary visual universe of one f the most important exponents of the fashion photography, a genius of the image making: Erwin Blumenfeld (1897-1969).

Organized by Harumi Niwa – curator of the TMMOP – in special collaboration with Nadia Blumenfeld-Charbit, the Blumenfeld Family and the designers Jean-Louis and Mado Mellerio, this is the first solo exhibition of Blumenfeld’s work held in Japan. The show features nearly 300 photos: vintage prints dating from the 1930s, nudes, colour reproductions of Blumenfeld’s fashion photographs, advertising images, works of the Dadaist's periods, family pictures, including a hundred of his personal favourites.

Born in Berlin in a Jewish wealthy family, Blumenfeld received his first camera at the age of 10. He spent his life between New York, Paris and Amsterdam and he knew some of the most important artists of his century: George Rouault, Henry Matisse, Paul Citroen, Martin Munkacsi, George Grosz, Cecil Beaton and many more. He got involved with the Dada in 1921 and the aesthetic theories of this avant-garde movement gave him a particular vision of art, composition and beauty, which will remain in his work during his entire life. With his extraordinary pictures, Blumenfeld quickly captured the attention of the Editors-in-chief of the most important fashion reviews of his age and he soon started to work for magazines such as Vogue and Harper’s Bazaar realizing some of the most famous cover shoots of the century.

The mark that Blumenfeld left in the history of the western fashion photography is indelible and his work is so iconic that even if you are unfamiliar with his name, the echoes of his aesthetic that continue to inspire image makers today will have caught your eye at some point. The aim of the Blumenfeld’s exhibition at the Tokyo Metropolitan is not only to show the virtuosity, the complexity and the wide range of Blumenfeld’s work, but also his great will of experimentation, his boundless originality and his deep awareness of the true beauty, of the real elegance. There is a contrast of tones, shades and themes between the firs part of the exhibition with colour fashion photographs and the second part, with black and whites intimate, artistic, personal images, but the energy of the pictures, the strong creativity are the same.

The portraits of Jean Patchett, Evelyn Tripp, Victoria Von Hagen and Grace Kelly are stunning, extraordinary statements of an antique grace. There is a sort of perfection that, paradoxically, with all the advances of our era we lost, and maybe, sadly, we lost it forever. There is a sense of the composition, of colours and of lights, which is outstanding. There is a charm in the magnetic gaze of Dovima that is almost uncanny. The show at Metropolitan is an extraordinary occasion to rediscover the work of a great artist and also a way to research the secret of the true beauty, to analyse the deepest meaning of this concept. 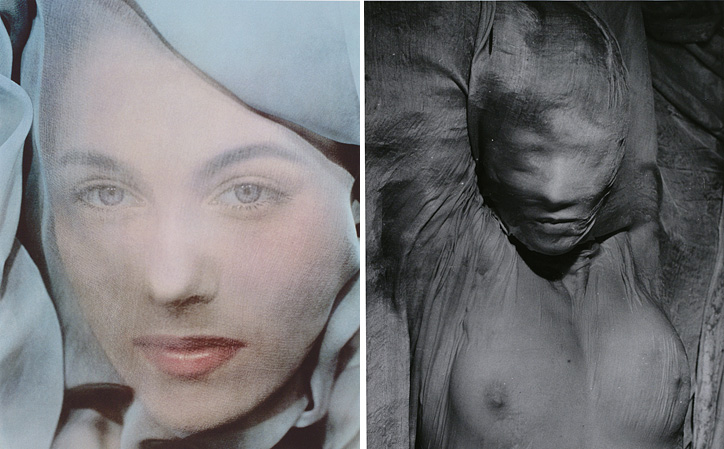 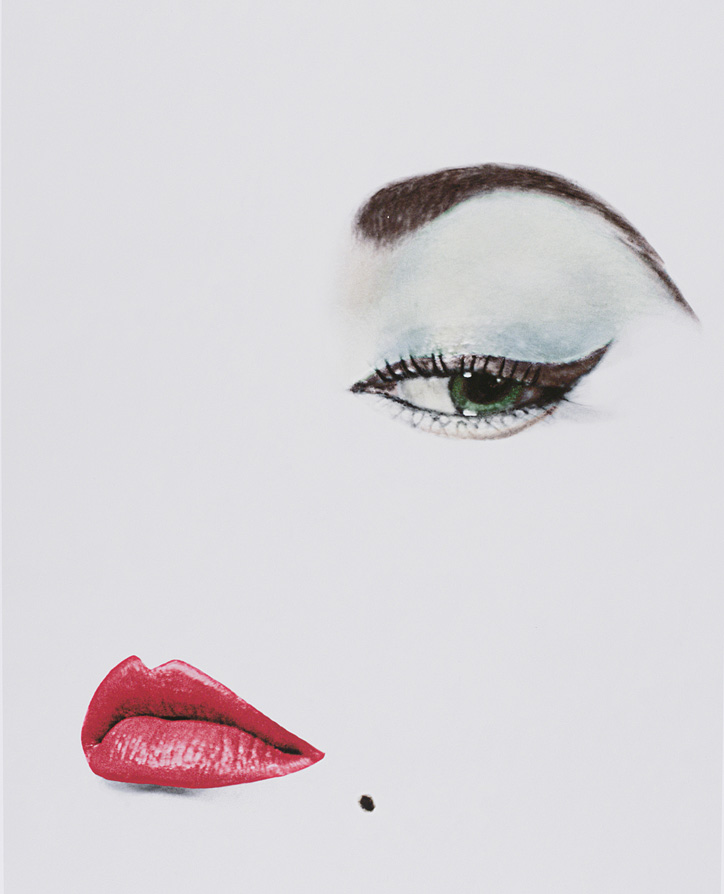 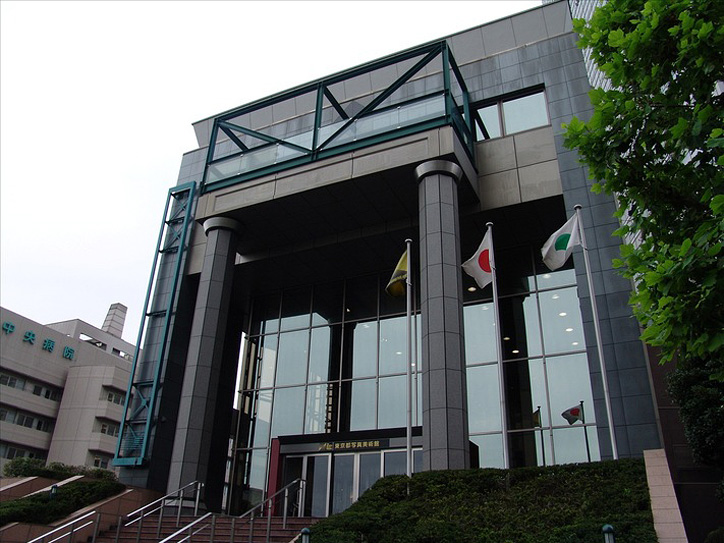 First images: Variant of the photograph published in Vogue US, 15 March 1953 / Nadia Blumenfeld-Charbit | Variant of Vogue US cover, 15 March 1945, “Do your part for the Red Cross,” from the portfolio ‘Vive L'Amérique!’ 1945