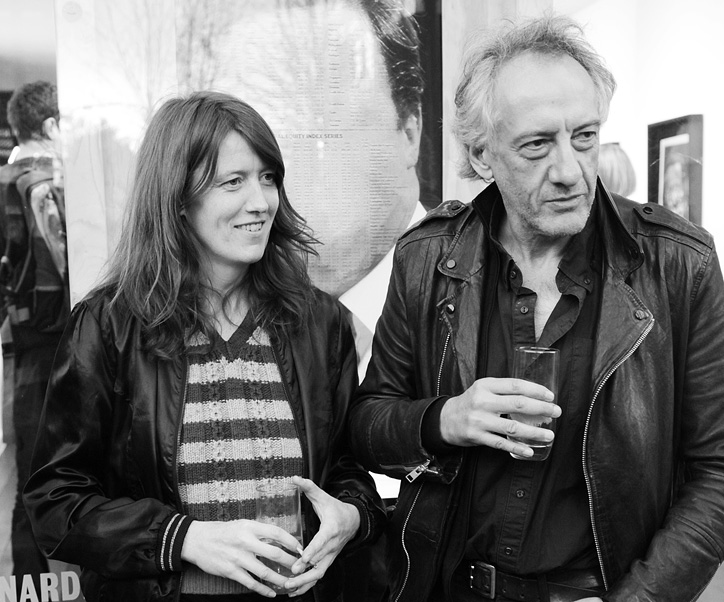 Duo artist collaborative KennardPhillipps exhibit a new work entitled, "Blue Murder". The exhibition is being held at Hang-Up Gallery in East London until the 26 of May. We have the chance to attend the opening and speak with the duo about their exhibition and current politico-social situation in Britain.

KennardPhillipps is the duo formed by the printer Cat Phillips and the artist and legendary activist Peter Kennard, both met at Iran's invasion demonstration in 2002 and since then they started to work together into a political base artwork. Blue Murder goes beyond and criticize Britain's social welfare decline and conservative ideology. David Cameron's face is the epicentre of each collage ripped at layers of newspapers and images of the social destruction of the welfare state.

What is the public going to see in "Blue Murder" exhibition?

People going to Hang Up gallery will see a large television screen in the window on which a rapid fire gif is playing. It runs the head of British Prime Minister whose face flashes with images of share prices, street riots and dereliction. Images of the daily assault he inflicts on the majority of the British population morph into his face. The winners in his inhuman attack on living standards are symbolised by the bland numbers of share prices flashing over the flat void of his face. That’s on the street. Inside the gallery the walls are lined with an image of the prime minster’s head printed on the Financial Times newspaper. The newspapers are set in box frames as if they are mementoes of an archaeological dig of the state of British society. David Cameron, the former public relations man, is stripped of his PR and his features are ripped open. Revealed through the torn newspaper are photos of poverty for the many and riches for the few. The violence of the rips and tears mimic the violence of the conservatives’ assault on the Welfare State, the National Health Service, the disabled, the unemployed and the poor. He is ripping up the lives of people and institutions, we are ripping back.

Where does the title come from?

From the press release notes: "Utilizing deprived materials such as newsprint, charcoal and ink, the artists have ripped away at layers to reveal the ‘destruction of the welfare state'". How is the work process? How do you project it to the actual situation?

We use everyday materials that everybody can relate to, a newspaper and photos showing the streets of Britain. The work is dirty and besmirched by rips and grit. We are trying to tear through the carefully set corporate surface that the government presents in public through a compliant media. The work appears dirty and rough, we want it to appear as if it has been found in a gutter. In Britain we call the popular press the gutter press. We are scratching and gnawing through complex PR to make our own gutter press, one that is not owned by Murdoch and his ilk, but attacks the lies they peddle and their cronies in government. So we drag the Financial Times, and its ethos of support for corporate greed, into the gutter that is being created for the most vulnerable and disadvantaged people in Britain.

You two enjoyed creative forces in 2002, after Iraq's invasion. How did you meet?

We met on the demonstration in London against the attack on Iraq, the biggest demonstration ever held in Britain. Demonstrations against the war had taken place all over the world, but it had still gone ahead. We wanted to make work that attacked the powers at the heart of the invasion, we wanted to make that work public and we found a way to express our anger and opposition about what was happening in Iraq as it happened. The English novelist Samuel Richardson, in the 18th century, talked of wanting to “write to the moment” , we want to make art to the moment.

Where do you enjoy showing your art pieces the most in the galley or in the street?

From the Apartheid Wall in Palestine to Tate Britain gallery in London, as artists prepared to deal with politics we fight to have our work shown wherever possible. The streets are vital now, all over the world, to show work that goes against the grain of the increasing privatization of space and the bombardment of mindless advertising. In many countries controlled by the military, the walls outside are the only place where dissident ideas can be expressed and the artists who do this often face great danger. Politically dissident artists must also get their work shown in galleries which are increasingly being controlled by an unholy nexus of private sponsorship, rich collectors, art dealers and curators who are all in thrall to god of money.

Do you believe every type of art should be political?

No, we are not in the business of advocating how other artists should make work or what subject matter they should use. But, we do think that young artists should be encouraged to develop political ideas in their work. Often, art schools discourage their students from making political work, considering a direct expression of political belief to be outside the remit of art. Tell that to Goya! We choose to engage as artists with the urgent politics of our time or else our art is in danger of becoming an escape valve for the pressures of society and a plaything of the rich. Artists in the west are in the privileged position of being able to express their anger with their respective governments through their work without getting locked up, tortured or murdered as happens to artists and writers in many countries who dare to make work about the injustices in their society and government corruption. We believe this privilege should be used.

The one of most recent episodes in England has been the death of Margaret Thatcher, who funeral has been paid by the state, so the citizens. What is your opinion about this, considering the entire social cuts what the country is going through?

Our opinion is that 10 million pounds of public money being spent on a quasi-state funeral for Thatcher is an abomination. The number of people in Britain having to go to food banks because they are penniless is rising by thousands every week. The government’s answer to that is to inflict on us a massive funeral for the person who set this social rot in motion, starting way back in 1979. And they make us pay for it. They are thugs. 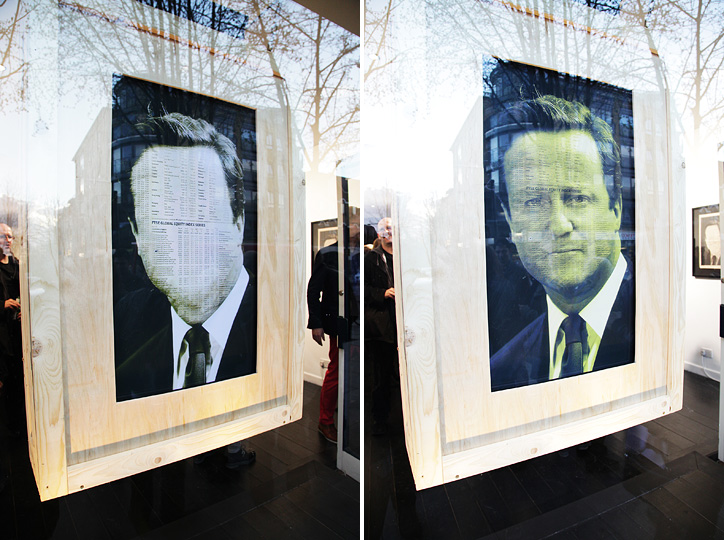 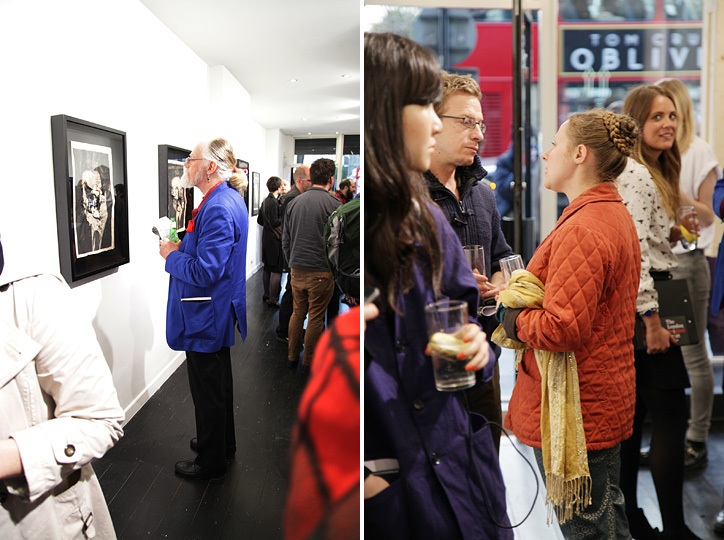 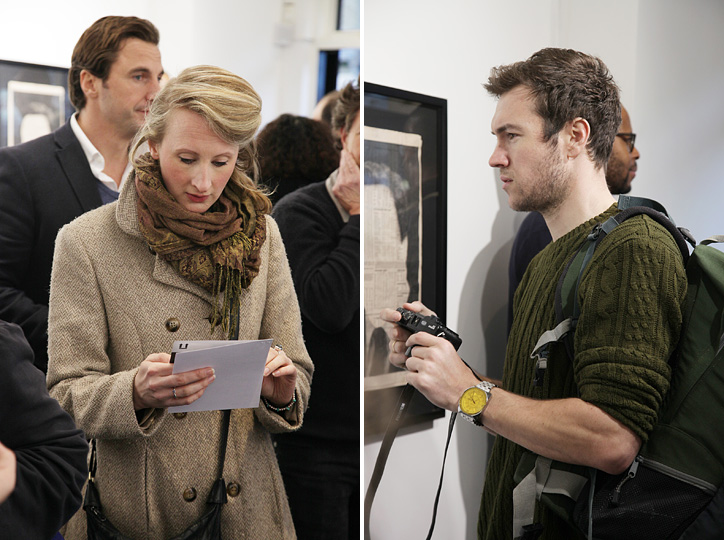 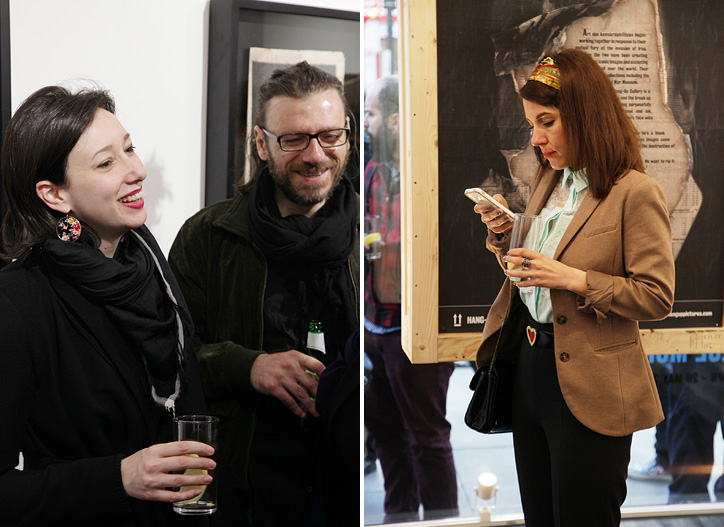 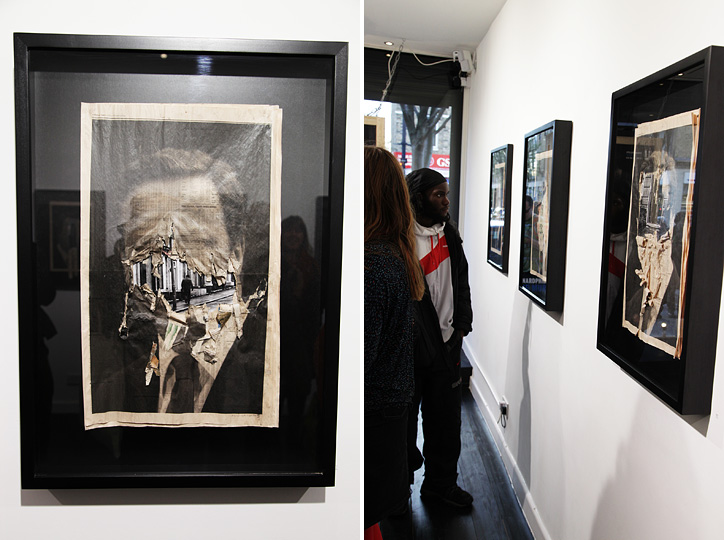 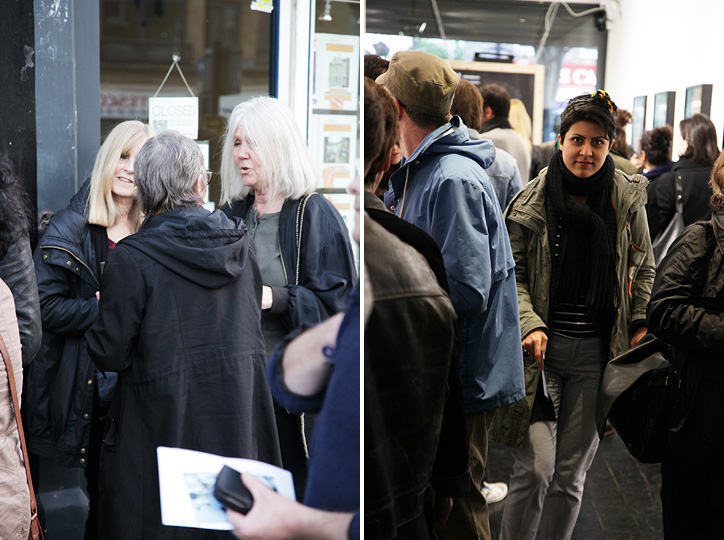 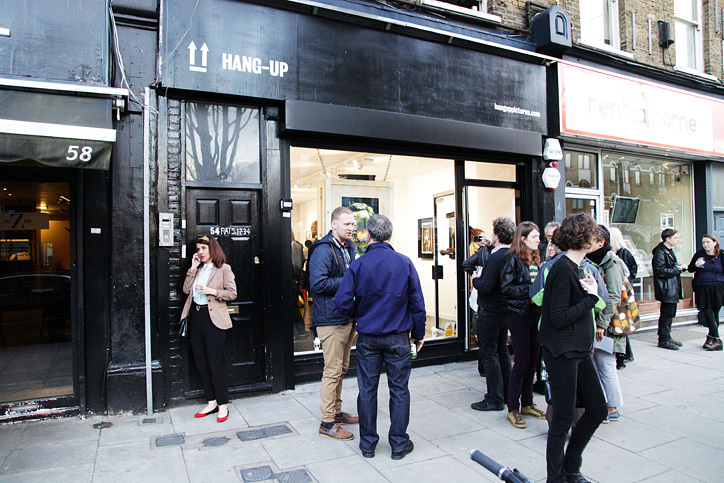