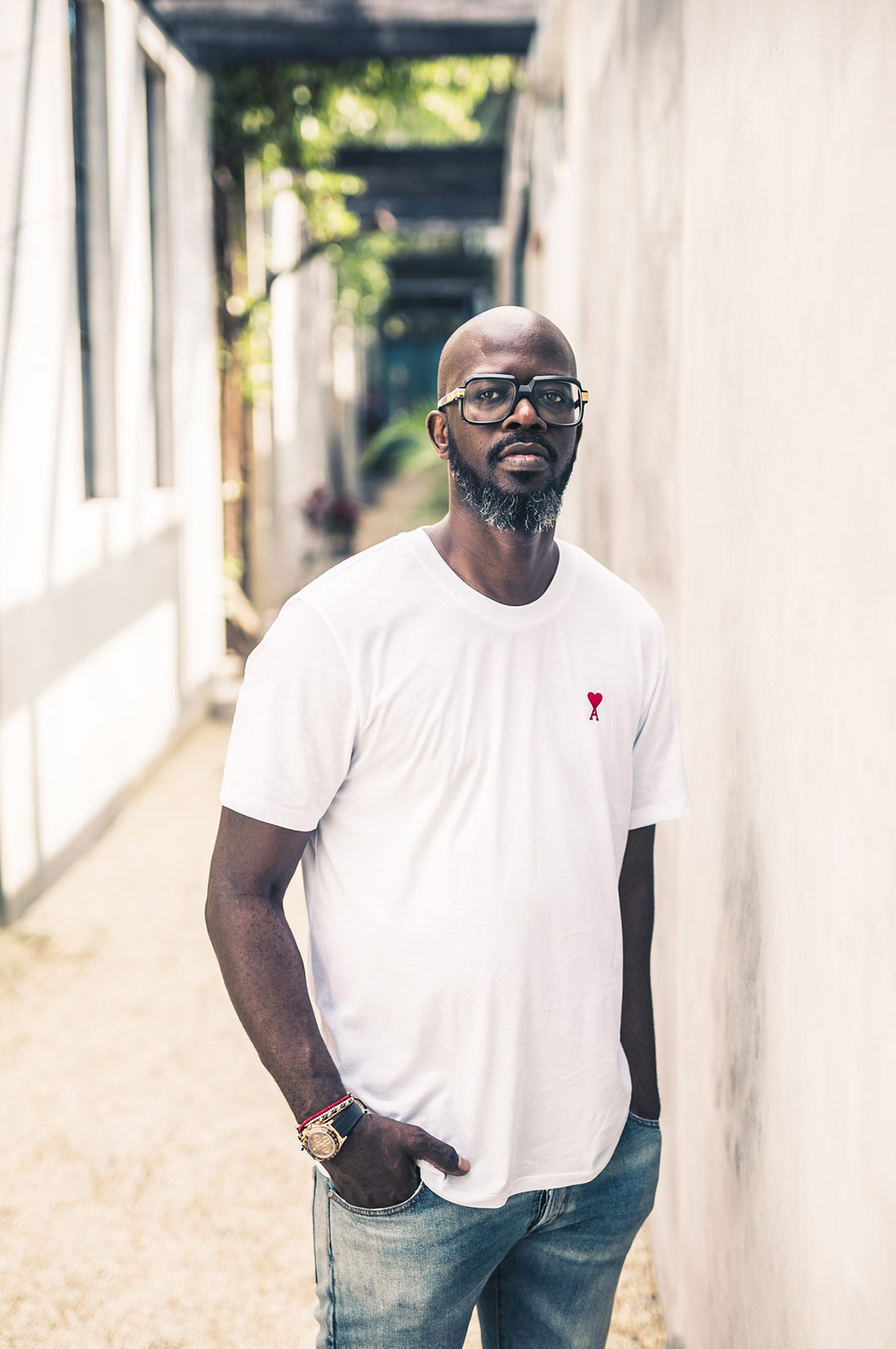 It's been a while since Black Coffee became one of the key figures in the global music industry, whose career rocketed when he joined the 2004 Red Bull Music Academy, held in Cape Town. His enduring success is thanks his multi-faceted talent as a DJ, producer, singer, and songwriter. Black Coffee is now an icon whose discography not only has the participation of great artists, including Diplo and Celeste, but also their admiration. 2020 has led him to spend time in his native South Africa, invest in a multitude of charities, and create his new album Subconsciously, which since its launch has not only managed to reach 80 million streams but also the applause of critics and the public proving that Black Coffee is a master of connecting through his music.

Let's start at the beginning, looking back, what has changed in you from when you formed the Afro-pop musical trio, SHANA, to now releasing your sixth album Subconsciously as Black Coffee? Do you often miss your first years in the music industry?
I feel I have grown in leaps and bounds as a musician, producer, DJ, entrepreneur and human being. From my humble beginnings to SHANA to forging ahead on my own as a solo artist to being selected for the Red Bull Music Academy which was a crucial learning curve for me. To then working on my first release, my first album, establishing Soulistic Music, further album releases as well as growing my profile locally as well as venturing out internationally. Fast forward 15 years and I feel incredibly blessed and sincerely grateful to be able to make a living doing what I love. I am sentimental about the past and about every phase of my journey and l look back with fond memories; but I am also constantly striving to be present in the moment to explore the depth and breadth of what I feel I am capable of musically and embrace new opportunities to create and collaborate.
One of your closest friends is Virgil Abloh, having such close access to fashion, how does fashion fit in your artist persona?
I have an avid interest and passion for most creative pursuits from music to interior design to art to apparel. Which is probably why myself and Virgil gravitated towards each other and became firm friends. As a creative person, I think you have an innate awareness and instinct for proportions, balance, arrangement, aesthetic, nuance. Virgil is an immensely inspiring individual and he’s inspired me to embrace and explore becoming more creatively invested across many more areas than I’d ever previously considered.
“Truth is so hard to see.” as you say in your song Lost, a collaboration featuring DJ Angelo and Jinadu, in your new album Subconsciously. What is missing in today’s music industry? What kind of things need more visibility?
Broad spectrum education, easily accessible resources, real tangible through line support and removal of the barriers of entry for fledgling music artists, producers and DJs especially those from the African continent for them to be able to empower themselves to make a sustainable living from their art.
David Guetta, Diplo, and Pharrell, all appear on your new album. What are your criteria when choosing who you collaborate with? What artists does Black Coffee have on his list of pending collaborations?
Sometimes I’ll have an instrumental and I’ll be looking for someone to sing on a track. And I’ll search relentlessly until I find that one sound that I’m looking for. It’s always about the texture; what am I trying to say and what would be the best voice, the best sounds that would work on a particular song. It’s less how popular or how well known you are and more what I’m trying to do with a song. My highest priority is to honour the music and the process. I would still love to work with Beyonce.
One of the first songs you released from your new album was a collaboration with Pharrell, 10 Missed Calls.
I first did the song 10 Missed Calls with Jozzi. I’d been trying to do a song with Pharrell for a while now. When we got the chance to work together in a studio previously, we tried a lot of different things. But it was only after I’d created this song 10 Missed Calls with Jozzi and upon sending it to Pharrell and him listening to it, his resounding response was, “Okay this is the one I want to get on.”
In this strange moment of political and social instability, we are living in, where there are continuous conflicts and health threats. What role do you think music should play at times like this?
To me personally, whether it’s the music I play when I DJ or the music I produce and release, I love to bring people together, make them feel emotion and give them a means to transcend and escape this crazy world that we live in.
The pandemic has deprived us of parties, concerts and festivals, where you were a regular. How have you adapted your work to this? Do you think that at some point everything will be the same again?
To me, the pandemic has been a blessing in disguise that’s allowed me to actually be at home in South Africa for an extended period of time and have the time and space and quiet time to focus on the music, as well as on other projects that I have in the pipeline. My team and I adapted by shifting our thinking from live shows to streaming to stay connected with fans and to also contribute in a positive way. We ran my Home Brewed live stream sessions for a number of weeks during the lockdown in South Africa. Each week we chose different covid relief charities to fundraise on behalf of. I’m proud that we were able to donate substantial amounts to Solidarity Fund of South Africa, Save a Business, KFC Add Hope, Red Cross Society, CoronaCare for SA, Gift of the Givers and FoodForward SA.
As a person and as a singer, what reflections have you drawn from the year 2020?
Although 2020 has been really tough financially for musicians, with the all live events on pause, it has allowed me to spend real time at home and to really rest and replenish. Something I haven’t been able to do in about five to six years. It meant I had quality time to devote to my kids, to focus fully on my music and work on making the album better. And I’ve been able to sit and do nothing and listen to my inner voice and reconnect with myself which I’m really grateful for. 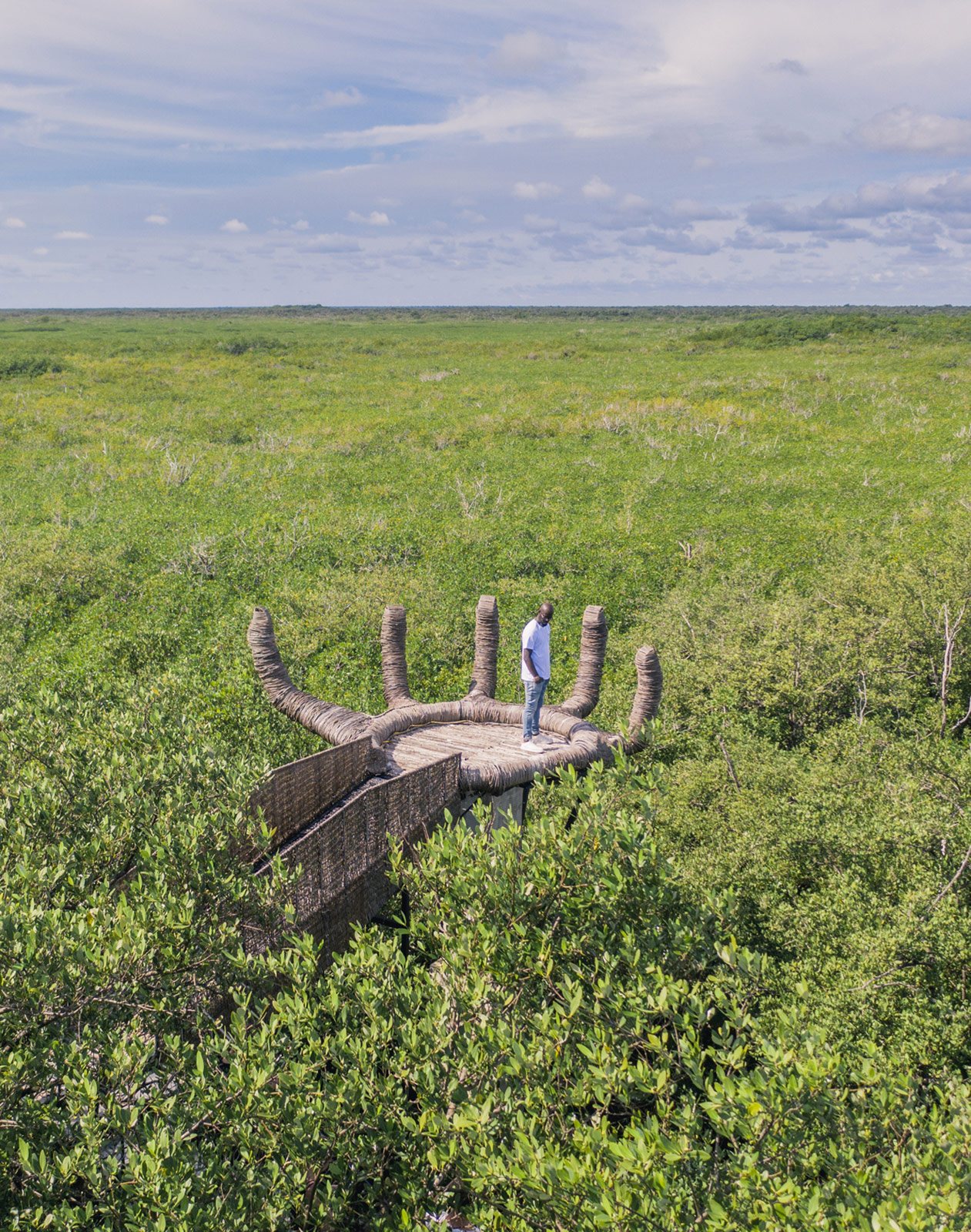