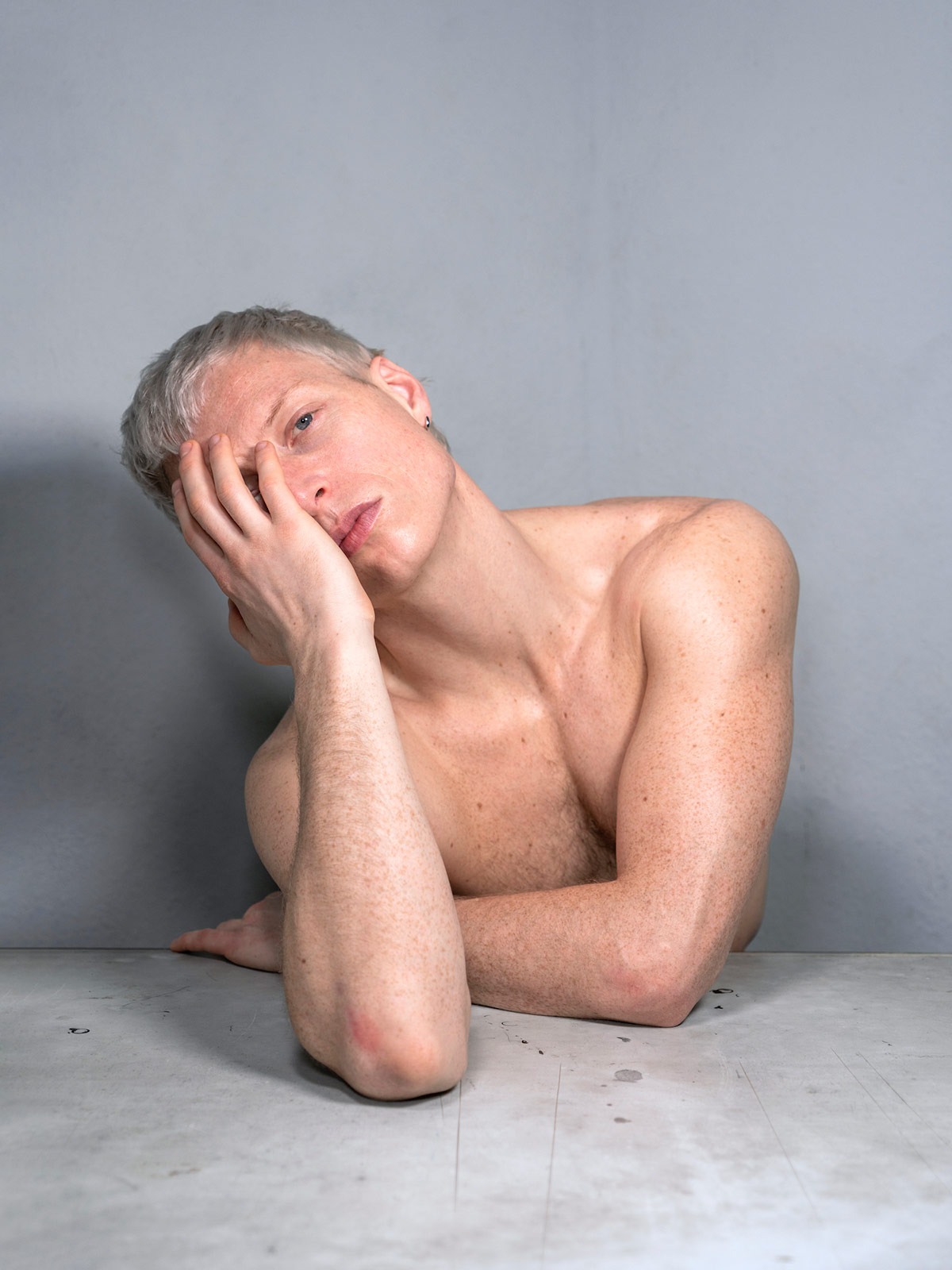 Reverberation is a persistent ellipse in Bendik Giske’s glinting constellation; it’s at the centre of a high-developed sense of space and sonic empathy. It is accurate then to affirm that Giske’s immersive saxogymnastics provide a unique level of hovered intimacy, one that has been especially untangled for vibrant corporeal receptacles. His statement is clear: fearless exploration is necessary to create beauty.
Surrender, his debut album, which was released earlier this year, marked an important phase for the Oslo-born queer saxophonist, producer and performance artist, not only because he went through a long route to redefine the impact of his creative input, but also the entire way in which he used to conceive his immediate cultural environment changed when a crucial encounter with Berlin’s underground music scene exposed him to dance and electronica’s experimental tradition.

Alongside production abilities provided by fellow Norwegian-born, Berlin-based musician Amund Ulvestad, Giske nested a new directed sound adapted for saxophone-logics, a full transformation to unwrap the core of acoustic absorption in his own terms, liberating his palette from the saturation of heavily processed audio mixing and simultaneously introducing him to a renewed and magnified lungs extroversion.

This project unlocked a plethora of unexpected potentialities, meanings and collaborations for Giske – his latest developments include an impeccable onstage energy enriched with reciprocity, vulnerable performance experiences, a constant sculpting technique on sonic matter and the urgency to question masculinity through queer discourses.

I met Bendik prior to his last live show of the year. We had a conversation that evolved into a thoughtful session to explore archival memories. For this interview, he maintains a sharp approach on the origins of his practice, the purpose of the recording sessions for Surrender, emotional attachment in live performances, the empathic power of circular breathing, the non-materialized Surrender twin album, exploring mutual intuition with Shiaz Legz, and the use of voice as a future treatment for his next projects.

For your tour, you enlisted Shiaz Legz (who also starred in the video Adjust) as an endless source of feedback on stage. I was particularly moved when I saw footage of Shiaz dancing at Badesøen Festival. For queer identities, the antenna built between both of you is a liberating moment. Can you talk about this collaboration and how Shiaz nurtured the audience’s reaction on this tour?
Let me put the finger on the last part of what you said. I’ve found that creating an experience for someone else is not the way to go. Once you create an experience for yourself, that’s when it becomes powerful and interesting for other people – I’ve heard a lot of people come to that conclusion. Now, answering the question, the fact that Legz has been onstage with me is part of their generosity, not mine. It’s really Julian (Fricker) offering up their energy, inspiration, ideas and presence; it’s not me enlightening them.
We know each other very well, the collaboration started when I played at CTM festival in Berlin, a festival I like a lot. We wanted to create some sort of echo between us, so we decided to explore intuition. The music video for Adjust was never intended to be a music video. It started with the label, they said they wanted to upload a music video with the picture of the album cover, and I thought, ‘let’s see what Legz can do with an iPhone first!’, so Legz did it in an hour and a half and then they came up with these loops, which I thought was way better than putting the picture of the album cover.
I wanted to talk about the power of owning Surrender and how much of the original meaning of the album remains in your thoughts during the tour.
The tricky part of that album is that I’m finished with it and I’m thinking about other things, so it’s a little bit difficult to talk about it because it’s a memory to me now. Perhaps we can point a little bit forward and I can offer some of my current thoughts. It’s easy to think of the creative process as some sort of therapy; I don’t see it that way. The subjects I address artistically are the subjects that I’ve explored privately first. It’s the representation, it’s me creating little imprints of what’s going on around me, just manifesting little things along the way. To me, that’s music and performance, and a way to communicate that is to make a record.
I’m excited about the way in which people identify the basic structures from electronic music through your live performances, that’s really unique. What is the aesthetic direction for your next project?
On the next project, I’ll work with some interesting collaborators and the voice will be a large part of it, but as it’s happened with the saxophone before, I want to do it from a slightly skew perspective or take the queer approach somehow. One of the subjects that I wanted to explore with Surrender was the urgency to question masculinity, which is a public discourse now. What I find problematic is this alienating narrative to the individuals that don’t see themselves as contributors to a structure. I want to take that decision in my music to be a more open, receptive and assertive person, to keep exploring topics in that sense, figuring ways to do it differently and also lose some fear about performing what you are supposed to be. And that’s largely part of this project: investigating new possibilities to be fearless. 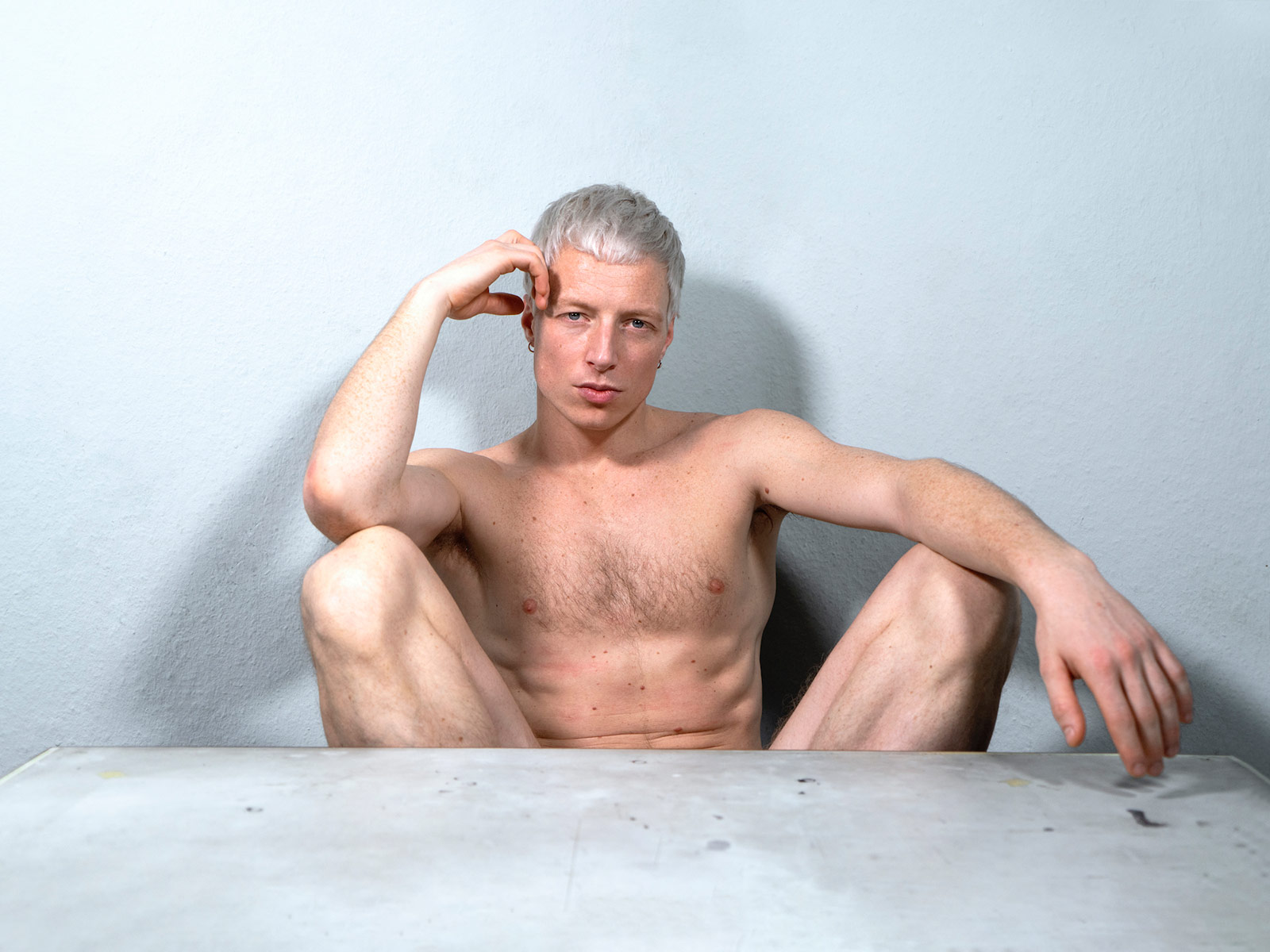