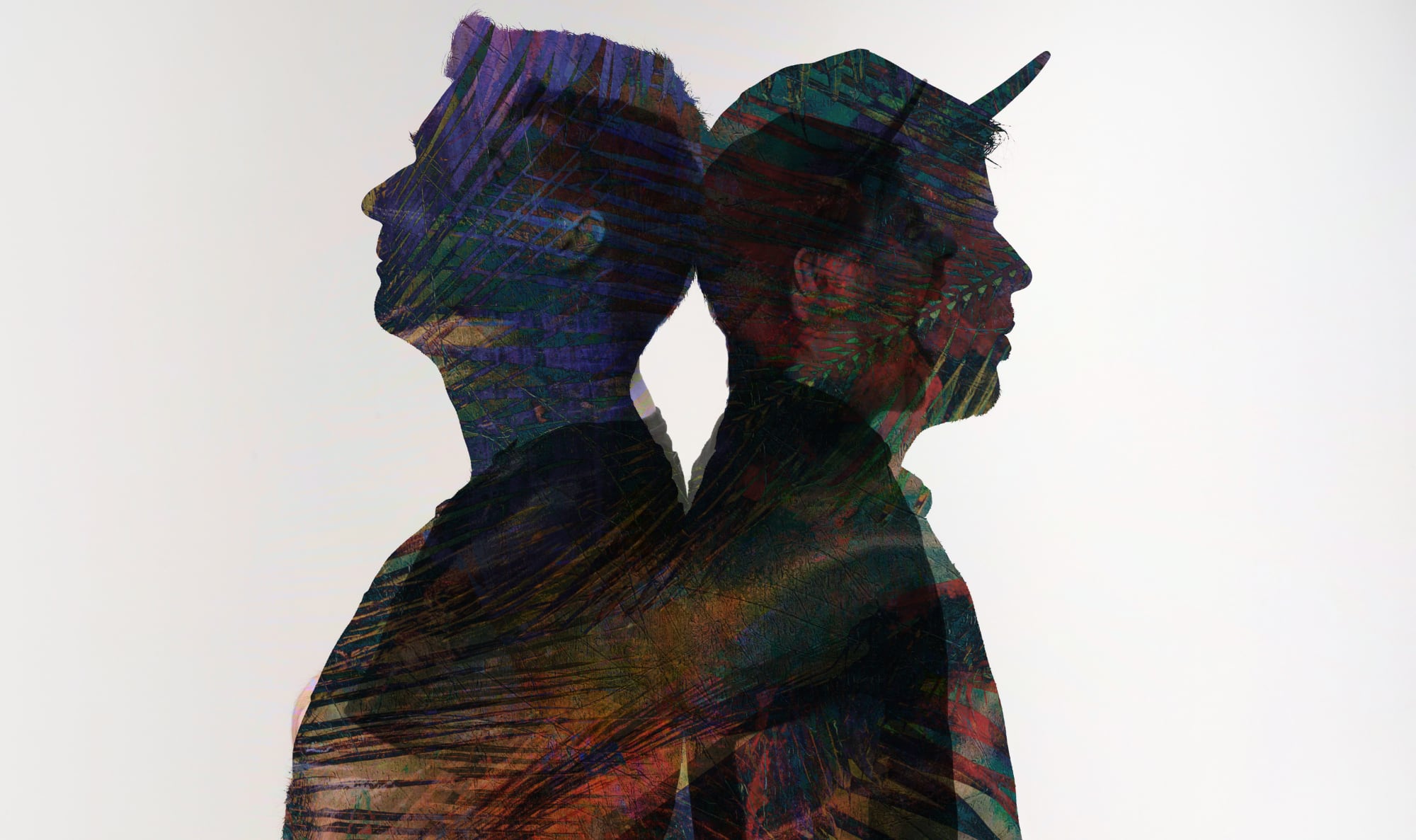 For Belau, spirituality is more than a buzzword. It is something embedded within their practice, that they hope helps make life that bit more “breathable” for those tuning in. Last year, the Hungarian duo of Péter Kedves and Krisztián Buzás, renewed their faith in the award-winning, ‘chillwave’ sounds of their debut, through a more-refined sophomore LP. Belau released this album in a deluxe form – Colourwave DLX – featuring additional guest remixes and live re-works that will consume you with wistful wanderlust.
After making a splash with their Hungarian Grammy winning debut album, The Odyssey, in late 2016, Belau’s second release, Colourwave, centres on the bright impressions of the Caribbean landscape – particularly the clear blue seas, according to the band’s founding member Kedves. Reminiscent of fellow mid-2010s upstarts like Nick Murphy (AKA Chet Faker) and Bonobo, their summer sound washes over you to the point where you may imagine yourself sipping a strawberry daiquiri at a vibrant beach bar.

While Colourwave was released last May, when coronavirus was raging and many of us were locked indoors, Colourwave DLX arrives at a time of hopeful optimism, where post-Covid hedonism might be on our doorsteps. Seven new remixes, from the likes of Portuguese duo Ohxalá and Ibiza resident Ken Fan, give new bite to an LP made for sizzling relaxation. METAL speak to Belau about the inspirations behind the album, the idea of collective consciousness, and all the hidden gems of Hungary that you need to know about.