The world after Vampire Weekend 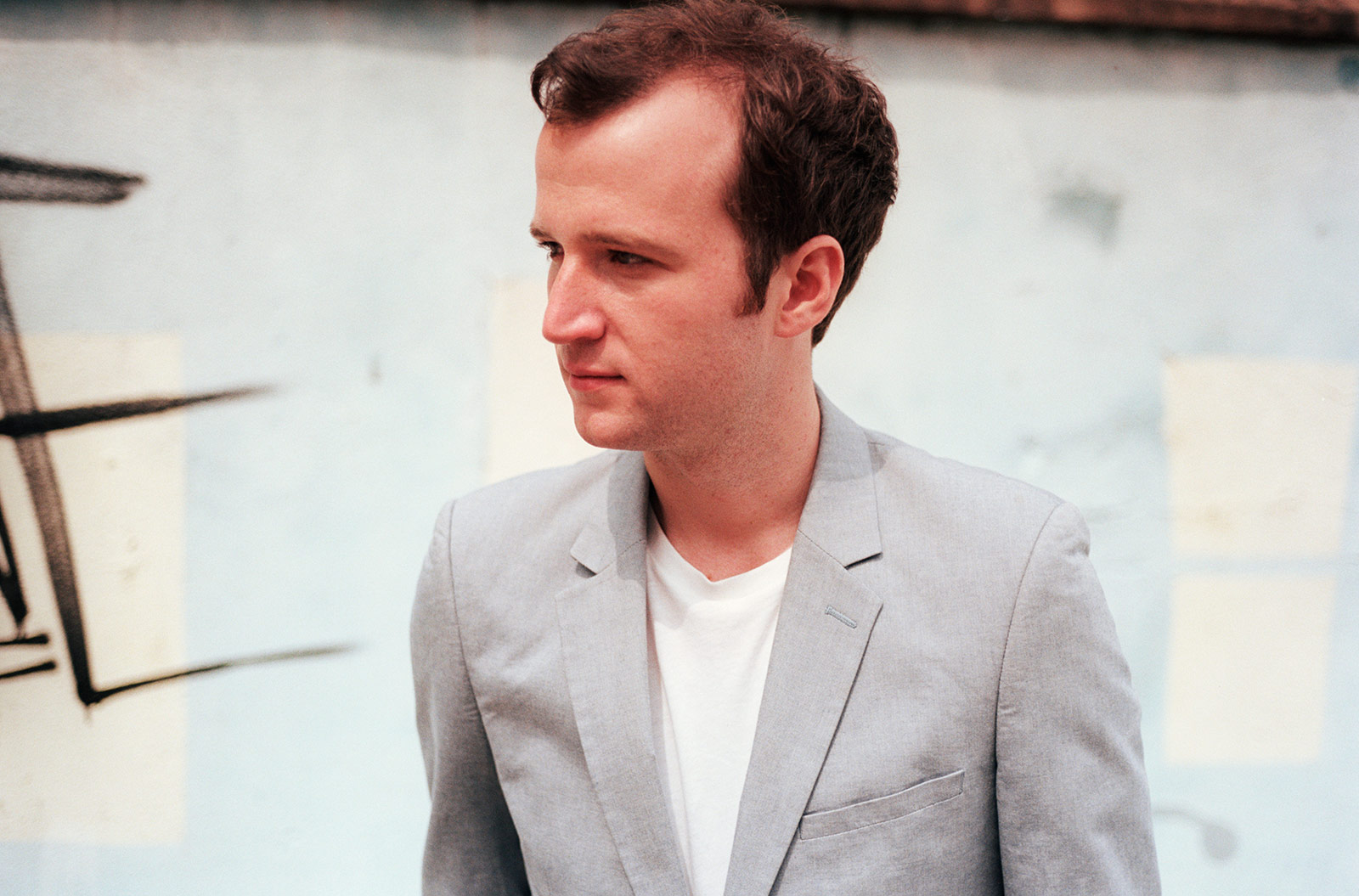 Chris Baio doesn’t see his new band Baio as a side project; it’s just his solo project. New York born and now London based, we know him for being the bass player of indie rock band Vampire Weekend, a formation that has been gradually disappearing from the stages as they’re taking a break. Chris swapped his beloved bass for the turntable and the microphone, being now lead vocalist for the first time. After more than five years learning, experimenting and looking for his (true) sound, he’s changed to a whole new register, and has come up with “The Names”, his debut album, that will make you dance with electronic beats and vocal melodies. We talked to him to know what’s behind this new beginning.

You used to be Vampire’s Weekend bassist, when was the idea of starting a solo project born?

Around 2009 I started having ideas in my head about sounds, but I didn’t know the first thing about production. I was a successful bass player but a frustrated producer. I knew I wanted to write songs and put them out into the world, and now I’m psyched that I have!

Back in 2012, you put out your first EP, but you waited until 2015 to release your debut album, The Names. Why this break?

It took me a lot of time to get comfortable and confident, not just in production but in the sound of my own voice. I was starting from zero and I would’ve never released something that I didn’t love. It took me six years to get to a place where I had made something I loved. I was also pretty busy with other stuff…

You’ve gone from playing the bass on stage to being the lead vocalist of Baio. How do you feel in this new position?

I like it! Singing is fun, I’ve always loved karaoke, and now I get to do a karaoke version of my album in a room full of people. It’s a beautiful thing (laughs).

Why naming the album The Names? And what can you tell us about the photo on its cover?

I titled it after a book by my favorite writer, Don DeLillo. The cover is a photograph by my favorite photographer as well, Matthias Heiderich. I think making an album is ultimately a reflection of your taste – I was lucky in that I got to reference and even collaborate with some of my favorite artists on the planet.

Some of the songs are sequenced after each other on purpose; the sounds that finish one track are the firsts of the next one. Why doing it in that way?

I’ve been a DJ since I was 19 and I’ve always loved mixing. I wanted to make an album that was almost like two mini DJ sets. You can do things with continuous music that you can’t do in a normal album format.

Being Baio your solo project, did you record every song of the album by yourself?

Yes, I played every note on the album. In a way, it was a journey, some songs took a really long time to figure out, although as time passes on I think less and less about how each track was made and focus more on enjoying it as a whole work.

What is the most gratifying part of working alone?

You have absolute, complete control. I think that’s pretty cool!

Does The Names differ a lot from what you had on your mind when you first started writing the album? Are you happy with the result?

I love it. There is one album in the history of music that I had control over from start to finish (laughs). If I didn’t love it I would have deleted it from my hard drive and I wouldn’t be talking to you today!

What is going on with Vampire Weekend?

What are your future plans?

After taking a two-year hiatus from doing remixes, I recently completed two that will be coming out in the next month or so. Also I will be touring behind the record as much as possible next year. Hell yeah!