There’s life behind the objects 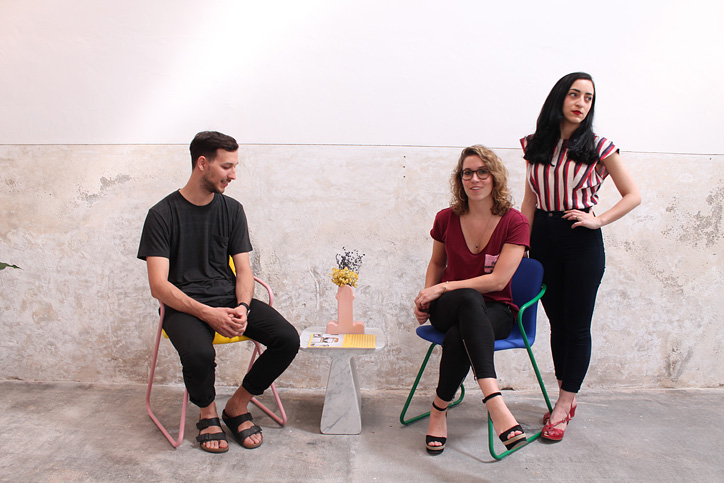 Albert Romagosa, Arnau Tàsies, Tai Sans and Ane Guerra are the team responsible for Andròmina, a publication that was born late last year. Blurring the lines between the book, the fanzine and the magazine, ANDRÒMINA awakes our interest in objects and helps us look further with the help of written and visual essays and interviews. We talk to Albert, Tai and Ane to find out what’s behind their project.

You released your first volume a few months ago. But when did you actually start this project?

Albert: We began such a long time ago, now it’s been three years since we started. In the beginning, it was only Arnau and I. I had the urge of making a printed publication, but had no one with whom I could feel 100% comfortable to do it with. When I found out Arnau was also interested, we got together and started talking and shaping the project, defining the concept.
We found the topic of the objects to be so interesting, especially because we had some things in common that were related to objects. We ended up realizing that they could generate enough content to create a biannual publication, and at the same time this topic could give us the freedom not to write everything ourselves, but letting different people do so with their own words.

And what about you, Tai and Ane? How did you end up here?

Ane: I’ve been the last one to arrive. I started this year. I’m a journalist and I had no idea about the world of design. I knew Albert and he told me to join them, and truth is I said yes happily because I think this is a very honest project to be involved in. It’s hard to find a place where you can express things in such a beautiful and honest way. I’m honored!
Tai: I’ve been around for almost two yeas. Albert and Arnau got in touch with me because they wanted to interview me for a project I used to have (Brots), and in the end Andròmina seemed so interesting that I decided I also wanted to be a part of it and help as much as possible.

At first sight I already have a bunch of questions. Why Andròmina? Why a French subtitle (“Un cahier sur la vie cachée des objets”) if the publication is in English? And why the word “volume”?

Tai: They basically wanted to create an object.
Albert: That’s right, the magazine is not a silly thing that you might end up losing, that’s why its format is quite big. And if you happen to lose it, you'll always end up finding it back. And we like the idea that, as big as it is, it’s more of a piece to be read on Sunday morning with some coffee, rather than something you can read in the subway, for instance.
As for the subtitle, the French word “cahier” has no translation to English or Spanish. It’s a notebook, but it hides something else, it’s more human. Kids bring it to write at school, so it’s very linked to texts and culture. That’s why we liked it better than ‘magazine’. Same thing goes for the word “volume”. Many people have already noticed our publication has many unconventional elements and it’s hard to categorize. It has the content of a book, a shape similar to that of a fanzine but it’s still a periodic publication – which is what we consider a magazine. So, under these circumstances, we thought "volume" was more accurate than “issue”.

I guess starting a project from scratch is not easy. What decisions did you have to take before launching this first volume?

Albert: To be honest, the only thing we had in mind was that, if the publication was going to be released, it would have to have many copies. It had to be a big project, but not in an ambitious way. We wanted to make many copies to feel it was real. On the other hand, the way it’s materialized –from the cover to the font– was something hard to decide.
Tai: Besides, none of us had ever been involved in an editorial project in which we had to take in account all these aspects. As you work on your project you keep finding out what you need to do if you want it to survive.

The layout is quite attractive. What led you to do it like that?

Albert: Everything has been taken care of and has its explanation. We think everyone involved in the publication deserves being in the cover, because the content is them and their texts. To understand you’re in front of a magazine, you need to go through the text, and that’s already a statement. The color is not by chance either, and it’s not that we love it. Yellow has always been a color associated to bad luck in theatre and other artistic fields. It was like a handicap, but we preferred to think, “well, if the first volume is yellow and it still works, the next will work as well for sure”. On the inside we wanted to portray that it’s something completely human. We avoid hierarchies, so it’s more plain, and we let others speak.
Ane: It’s also important to note that, compared to other publications, we prioritize the text to the design. That means that, if the text ends and there are blank spaces, they remain blank and that’s it.

You were saying you liked the idea artists and other people could express in their own words from the beginning. How do you get in touch with the people in charge of the content? Do you do the research or do they come to you?

Albert: For our second volume there’s already been people coming to us and showing us project ideas that fit with our philosophy. They want our publication to be the platform to be shown to the world for the first time, and that’s a real honor. But in other occasions, we’ve been the ones making a whishlist of the people we want to work with.
Tai: It’s also important to think about the content, to make sure it's balanced and there’s not too much or not enough of something. Diversity is also important so that it doesn't get too dense. You can find a musician or a scrap dealer, and they'll both be equally relevant.

Besides those people writing their own essays, you also publish interviews. What do you look for in an interviewee?

Ane: There’s people with pure passion towards the objects they collect. They know they’re not going to get any money or recognition, but they do it because they like it, and they like it so much they become almost professionals about it. That’s something very interesting--especially today, that everything is so fast and it’s difficult to find people actually able to give explanations for what they do. But it’s so obvious that these people have something to say. What lies behind a collected object has to do with the person, their feelings and their motivations.

What’s been the reaction of people to your first number?

Ane: There’s been a great reception. We wanted people to take the publication home and keep it, and that’s what’s happening. They want to sit down and read it carefully. In the end, we’re building that feeling of appreciation towards an object which is, in this case, Andròmina.
Albert: On the back cover we state we allow you to steal it. We thank the reader who has bought or stolen it.
Ane: But that’s an honor for us. They wanted it so much that they stole it! And stealing is risking yourself for an object!

If we want to stay in the right side of the law and buy it, where can we find it?

Albert: Right now we have distributors in Barcelona, Madrid, London and Stockholm. We’re working on expanding to more places. We’re also online, you can buy it on our site. That’s the easiest way.

When is the next issue going to come out? Are you looking forward to it with more enthusiasm, now that the fear of the first has happened?

Albert: It’s planned for mid-late September. We are very enthusiastic about new volumes, the more the merrier! I think we’ve created a magazine we like to read and that makes the people read, which was something very important for us. It’s a magazine made of people who work in the field of design or who are very close to it, but the aim is for everyone to find it interesting.
Ane: People are curious about what’s behind the artist. We want to engage them a bit more and make them consider why an object is like this and not like that and also discover what’s behind the designer and other creators.
Tai: I’m also looking forward the next volume. There’s still a lot of people who have never been interviewed, that motivates us to find them and publish their stories. 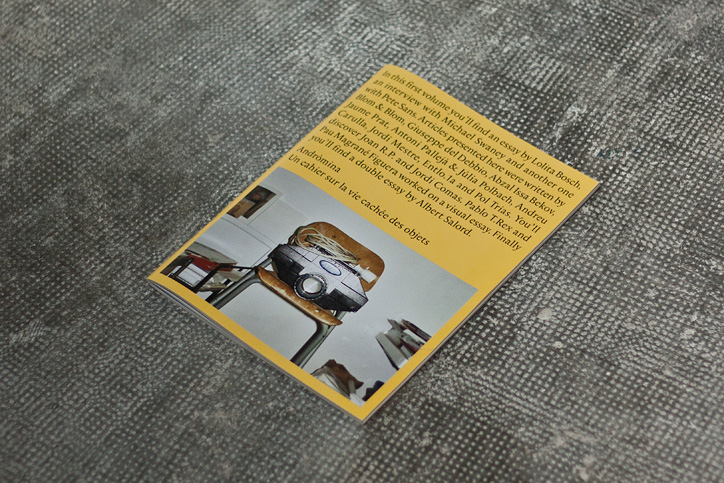 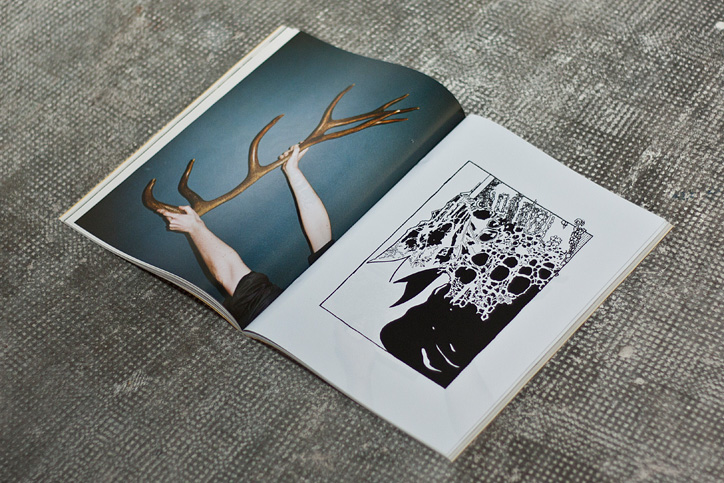 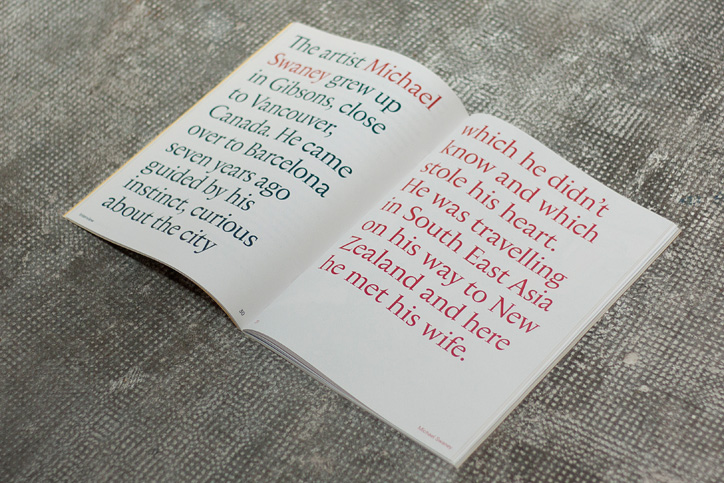 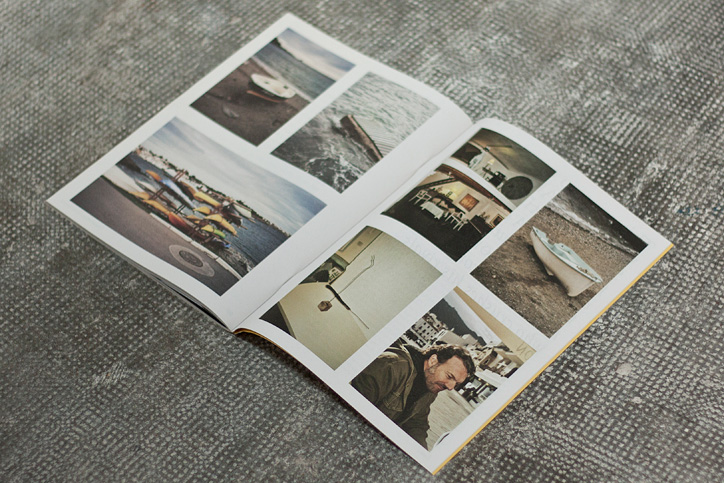 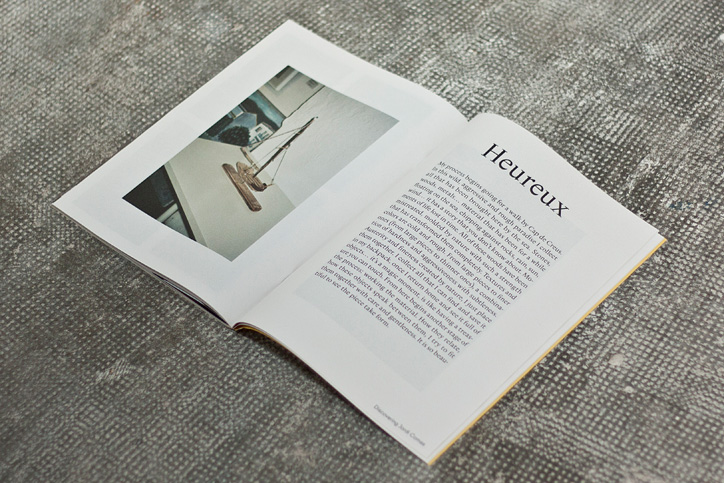 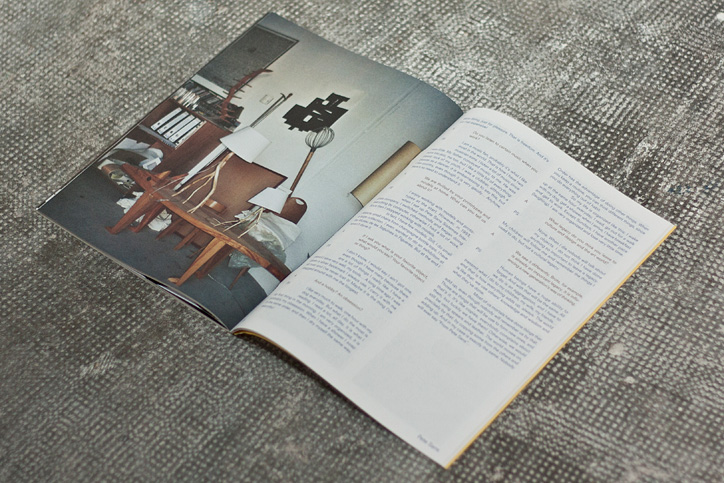 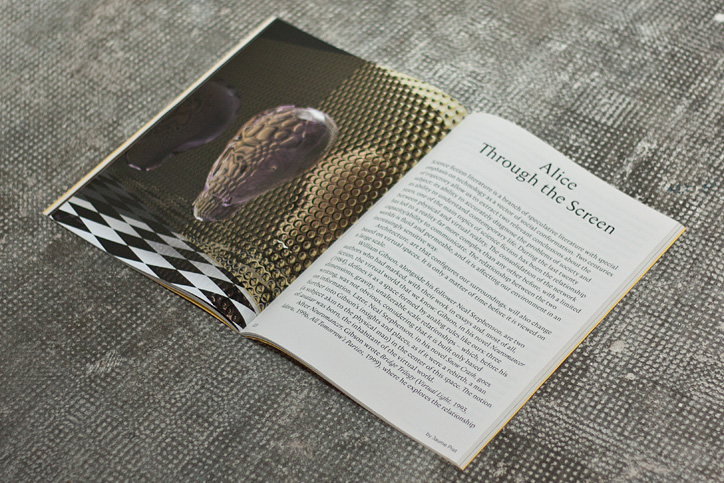 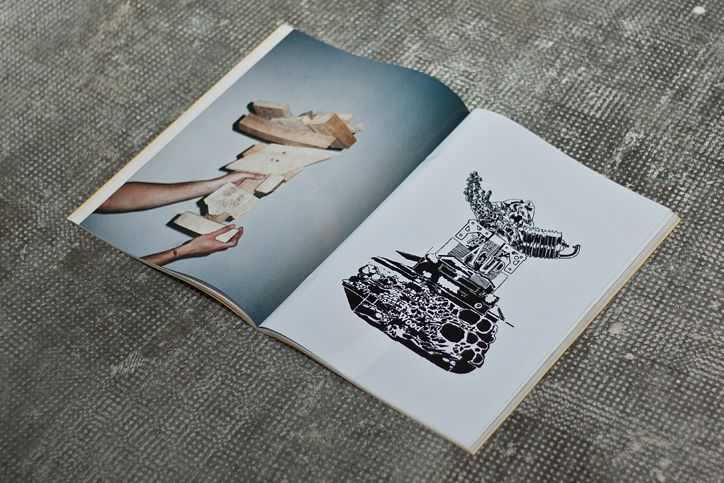 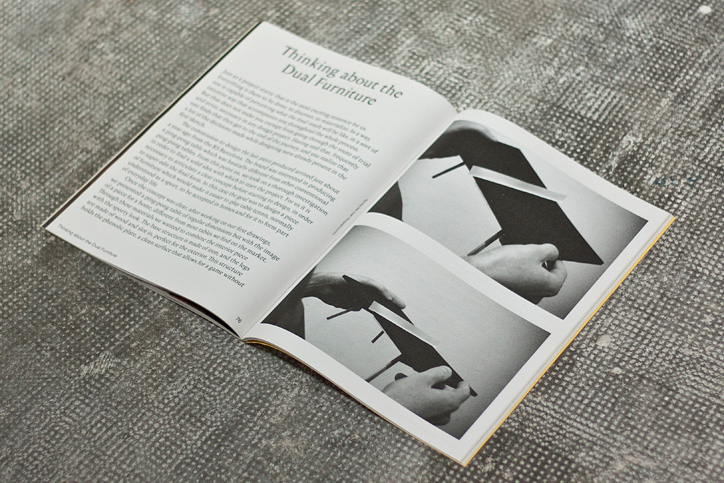 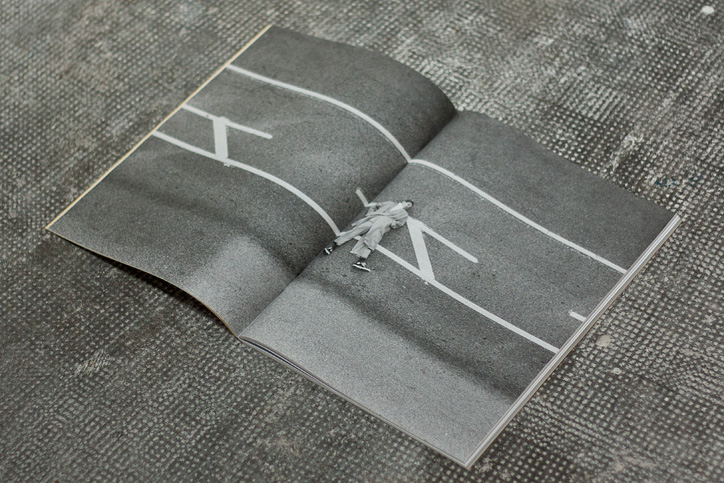