Every artist wants to escape from something 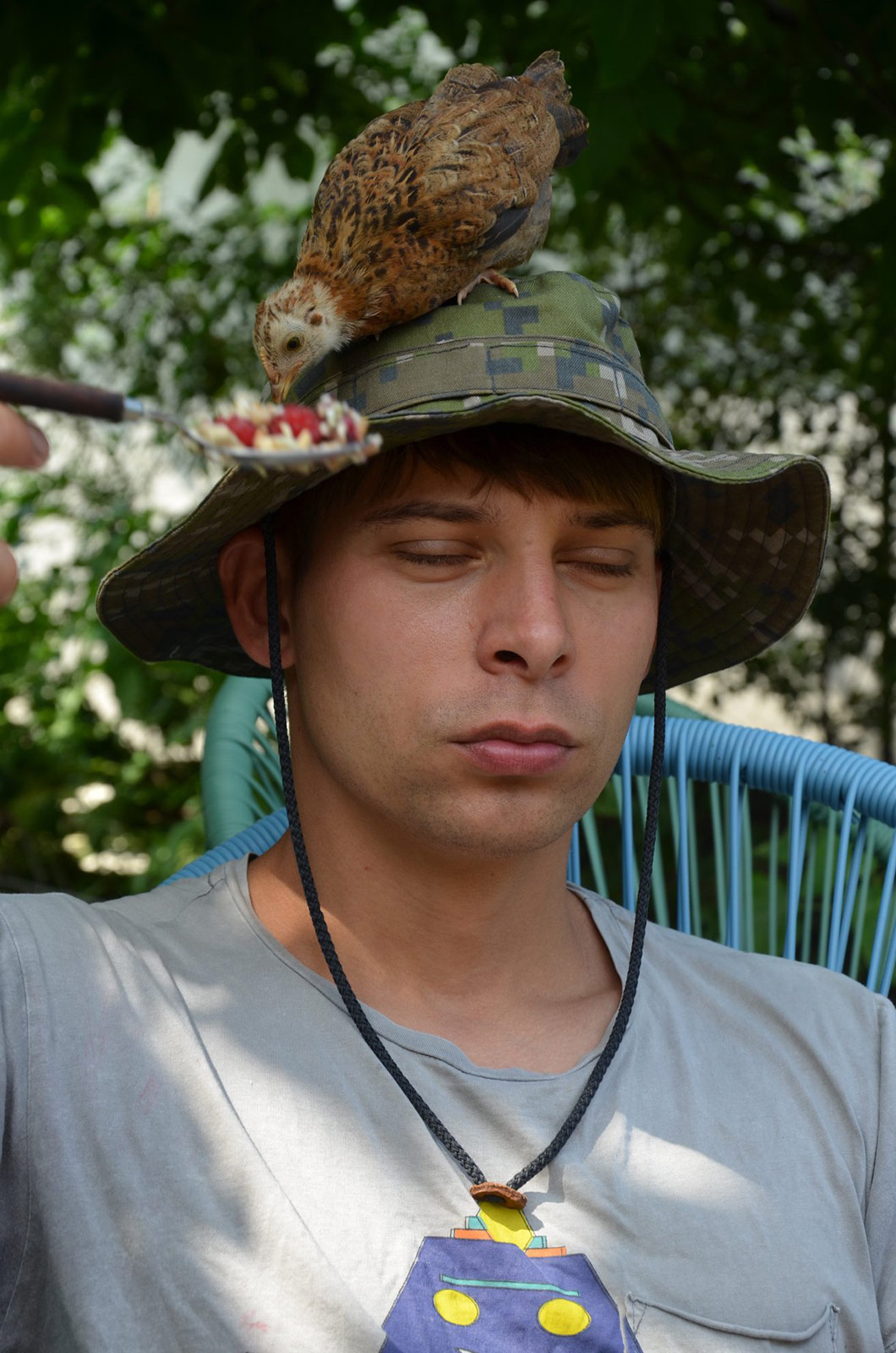 Andrej Dúbravský is known for his expressive paintings that seem to emanate from the nature that he surrounds himself with. In his upcoming exhibition at the Dittrich & Schlechtriem gallery in Berlin on July 5, he breaks away from his recent grand-scale depictions of caterpillars and cockerels and focuses instead on nude figurative subjects set in a post-apocalyptic world that has been fabricated by human’s greed and destruction. We speak with him about his shift from monochrome to colour and his preoccupation with the environment in his work.
In your work, it is evident that you have an affinity with nature. Has this always been instinctive to you, or something that you have strived for?
I wanted to be a nature scientist throughout my whole childhood, but I was way too temperamental to sit and learn back then. I studied stone-sculpturing in high school and after that, I studied painting at the Academy of Fine Arts. Since I have my own garden to observe and I am close to nature, I feel much more ‘complete’, not only as a person but as an artist as well.
It has been said that you’re inspired by the old masters of art history. Who are these masters and how have you been inspired by them?
Now I am interested in all kinds of arts and time periods, but when I was younger, I was very much excited by the figurative painting of the past. Honestly, there was nothing else I could see around me, just old art. While I was growing up, my mom would take me to museums to see Rembrandt, or to Florence to see some Renaissance Art because that’s what she understands.
Your work can be seen as reactionary to the negative impact humankind has had on the environment. Do you believe that there can be a utopia wherein we and nature coexist peacefully and sustainably or are we headed for an apocalypse, as your new exhibition Potential Wasted suggests?
I would love to know that actually. Humans have been destructive to the environment, to other species and other humans since forever. 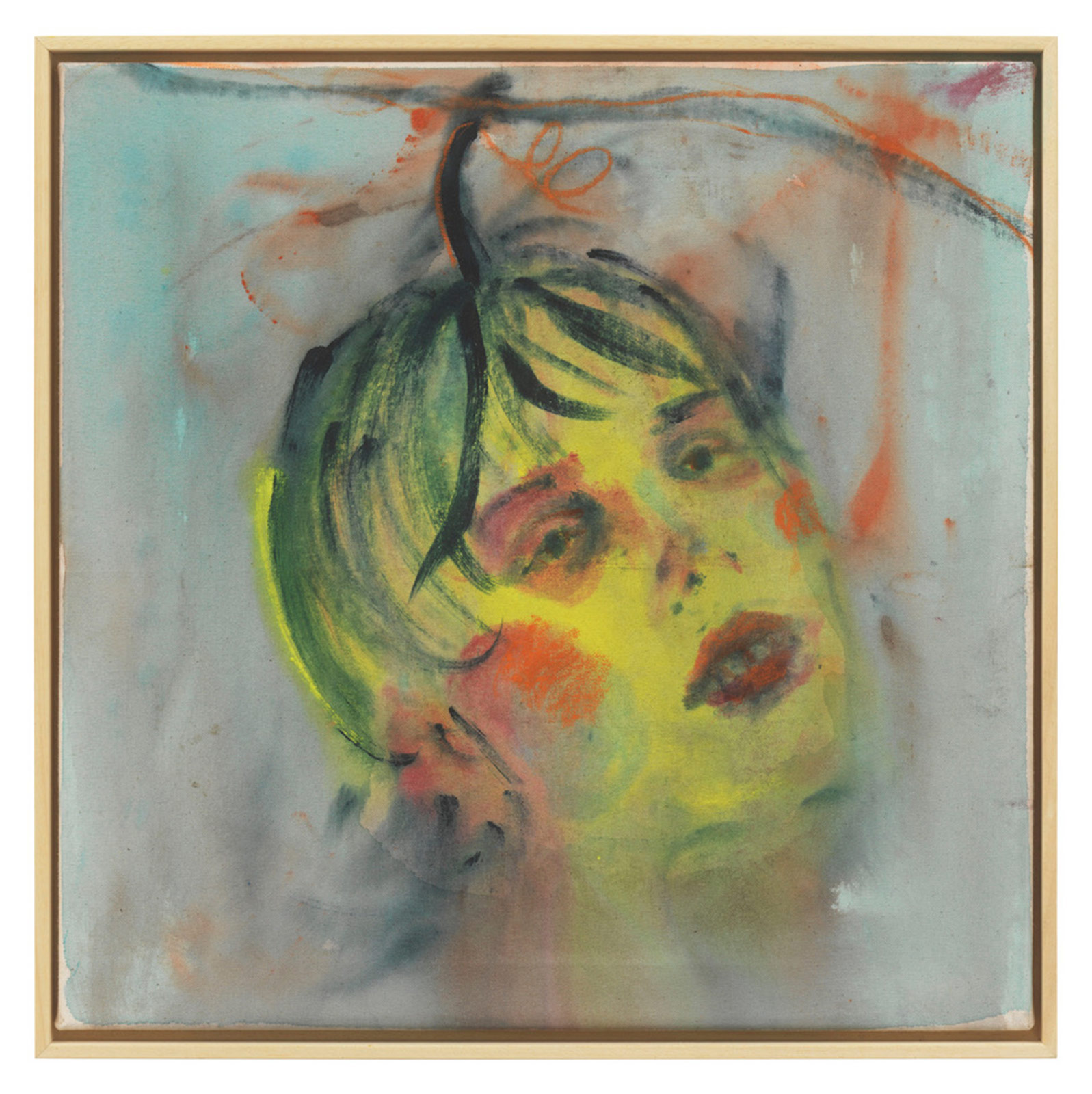 One beautiful fruit head, 2019 © Andrej Dúbravský
Do you think art can have a role to play in the fight to stop climate change?
Art can definitely have some role to play. We have seen that art plays a role in issues such as feminism, race and identities in general, so why not environmental issues?
You use the alla prima technique, which means you cannot edit your paintings once you set paint to raw canvas. The technique also demands that you work quickly before the first layers of paint have dried. Why do you favour this mode of painting?
Because it fits my temperament. I can be very, very focused but only for thirty minutes.
How would you describe your work?
Nice paintings. 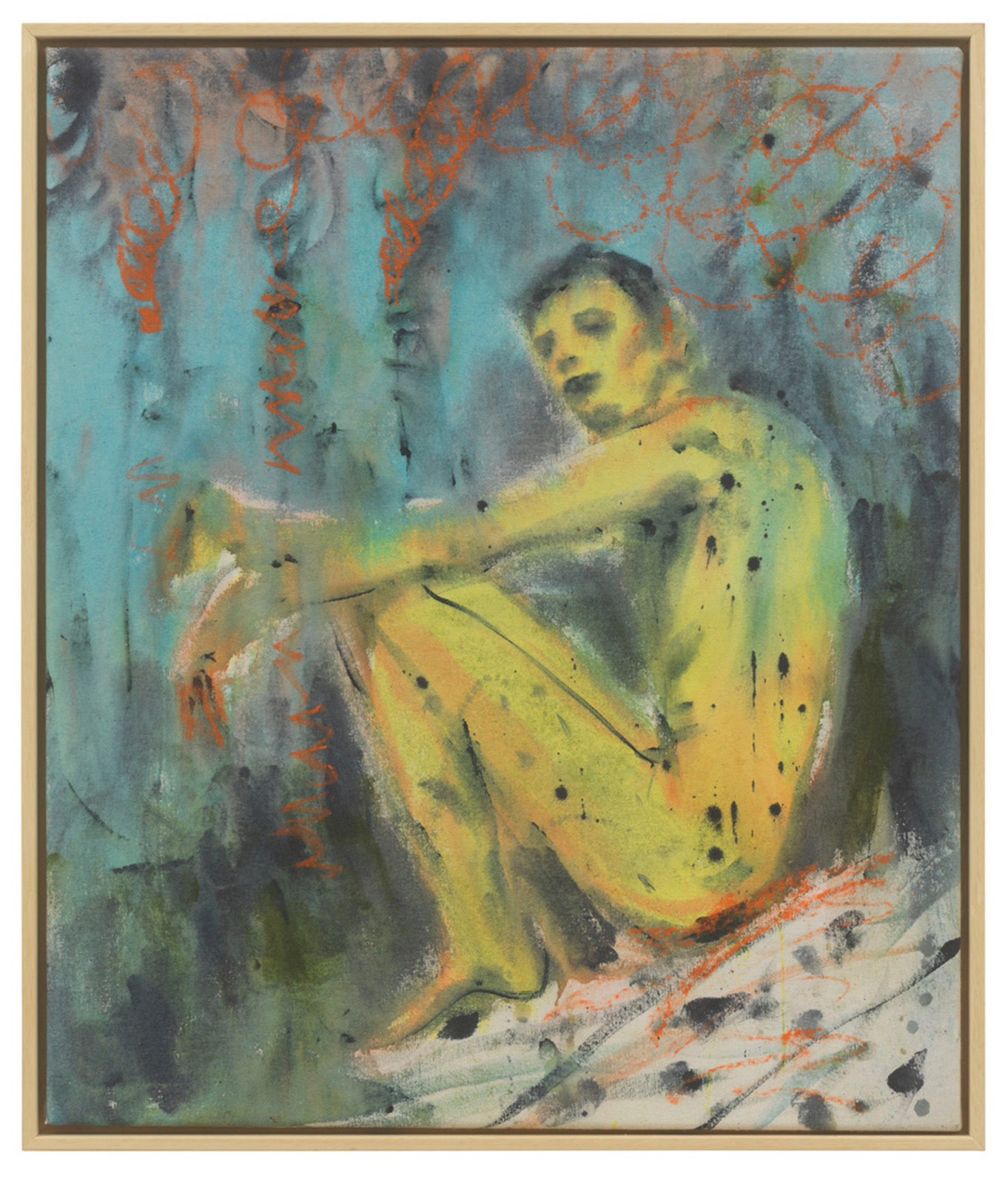 Yellow young man and 3 chimneys, 2019 © Andrej Dúbravský
You’ve worked in monochrome, a muted palette and with vibrant colours. Is the palette something that comes naturally to you when you decide on your subject or is it a planned process?
A few years ago, I had to force myself to use colours again, it was a very rational decision. I felt like I was learning how to paint again. Everything looked too good and felt too comfortable when painting in monochrome. I locked the black paint in the cabinet so I would not use it for a while.
You’ve said before that you can’t live anywhere for more than three months, why is that? And also, where has this way of life taken you recently – if you change home/place every three months, you must have been to several different cities?
I always spend the summers at my house in the south-west of Slovakia and I want to keep it like that. In the fall and spring time, I am usually in New York City; in December, I am in Bratislava and I lived in Berlin for a few months in 2017. I used to spend some months every year in Southeast Asia in places like the Philippines or Cambodia, but this year, I decided not to go for the first time because of the terrible carbon footprint that flying causes. Although I will go to New York City this year anyway, so I sound terribly hypocritical now, but I am trying to fly less. I think every artist wants to escape from something and so they move around, and moving to their painting studio is a very effective way to escape.
And finally, what are your plans for the future? Would you be open to collaborating with other artists?
Besides other things like the show at Dittrich & Schlechtriem and the group show in New York City, which opens in the fall, I am preparing my first really big museum show in the Czech Republic, which opens in September. For this show, I’ve actually done a few collaborations with ceramic designers, fashion designers and contemporary dancers. 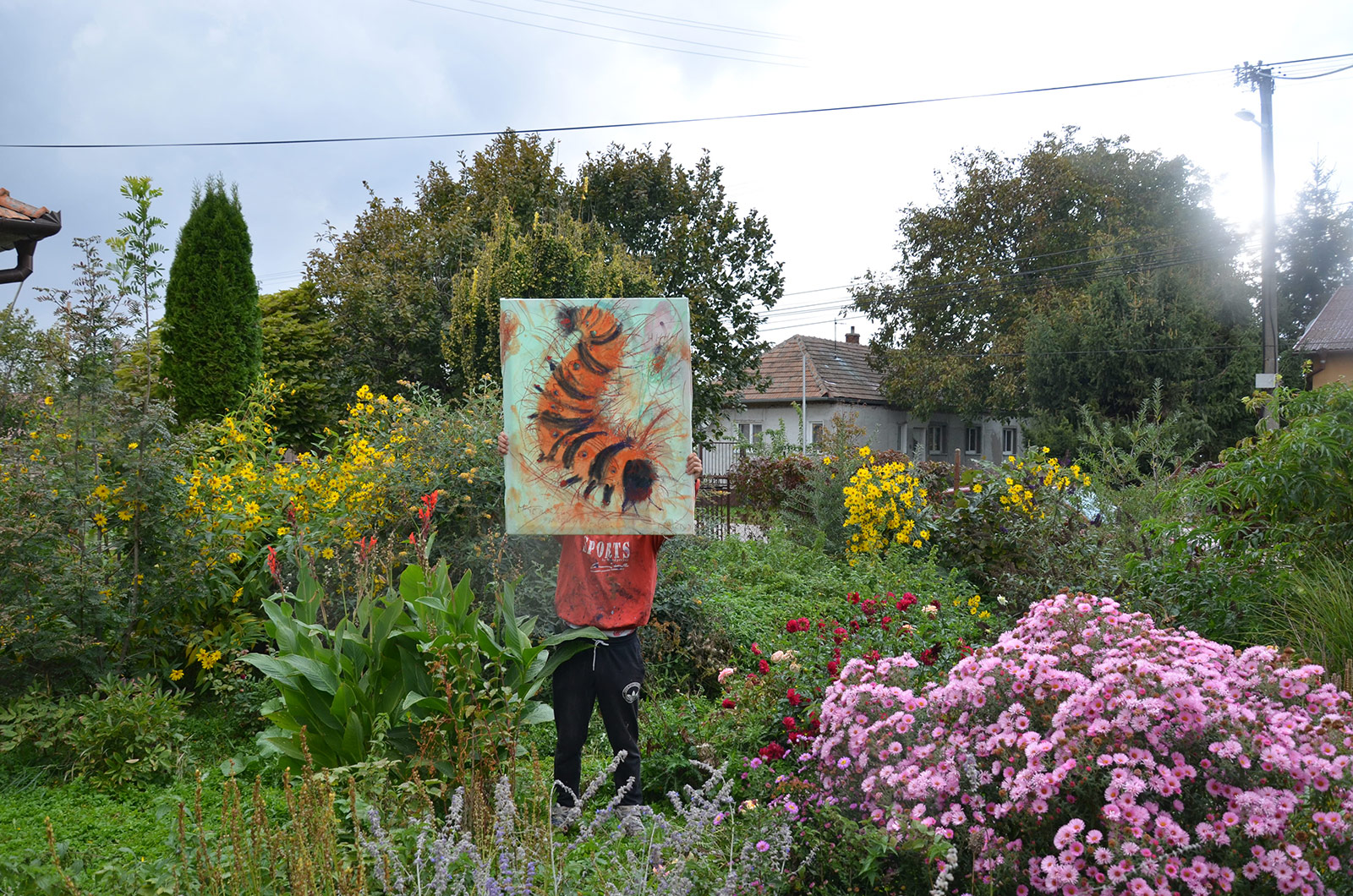 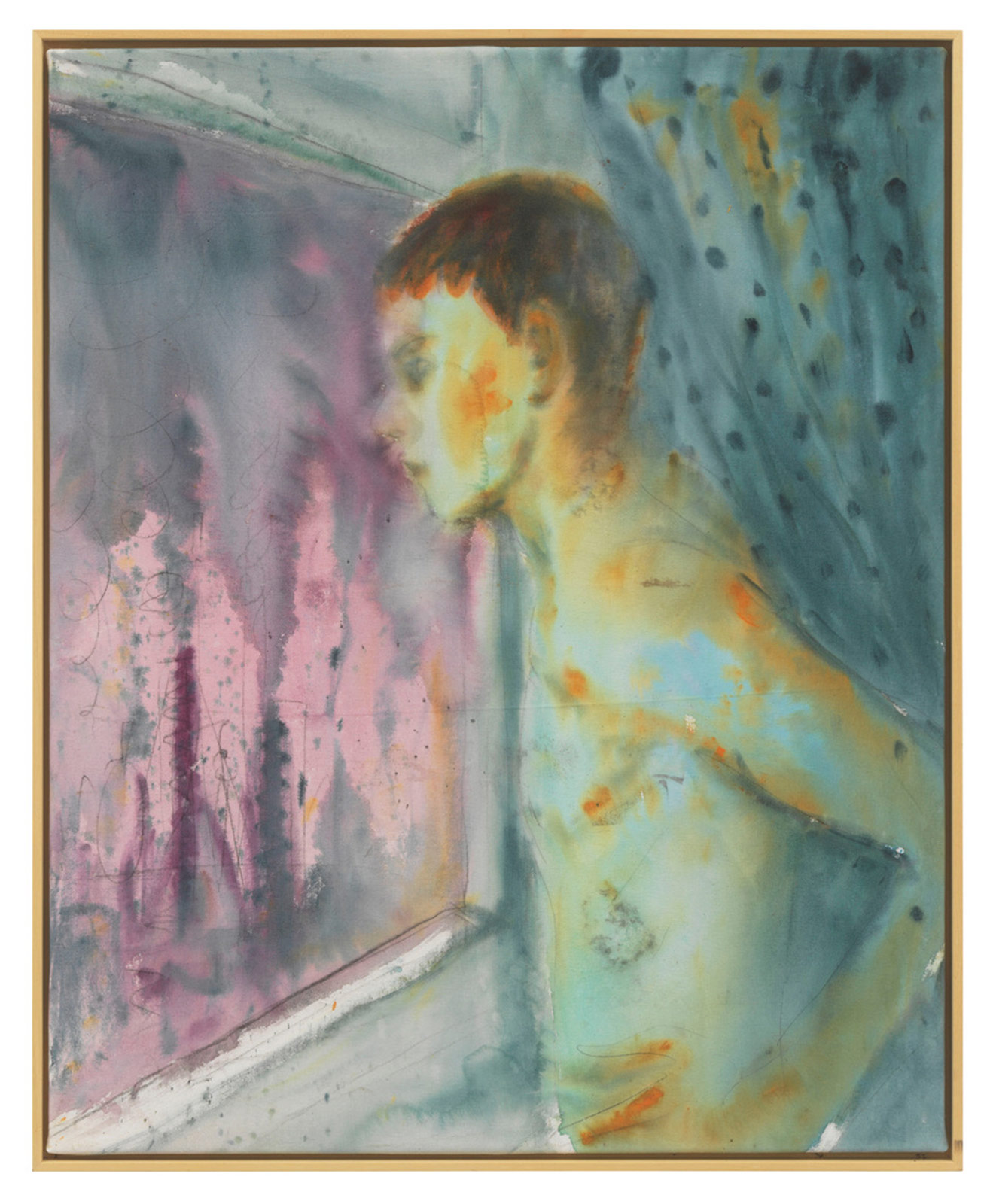 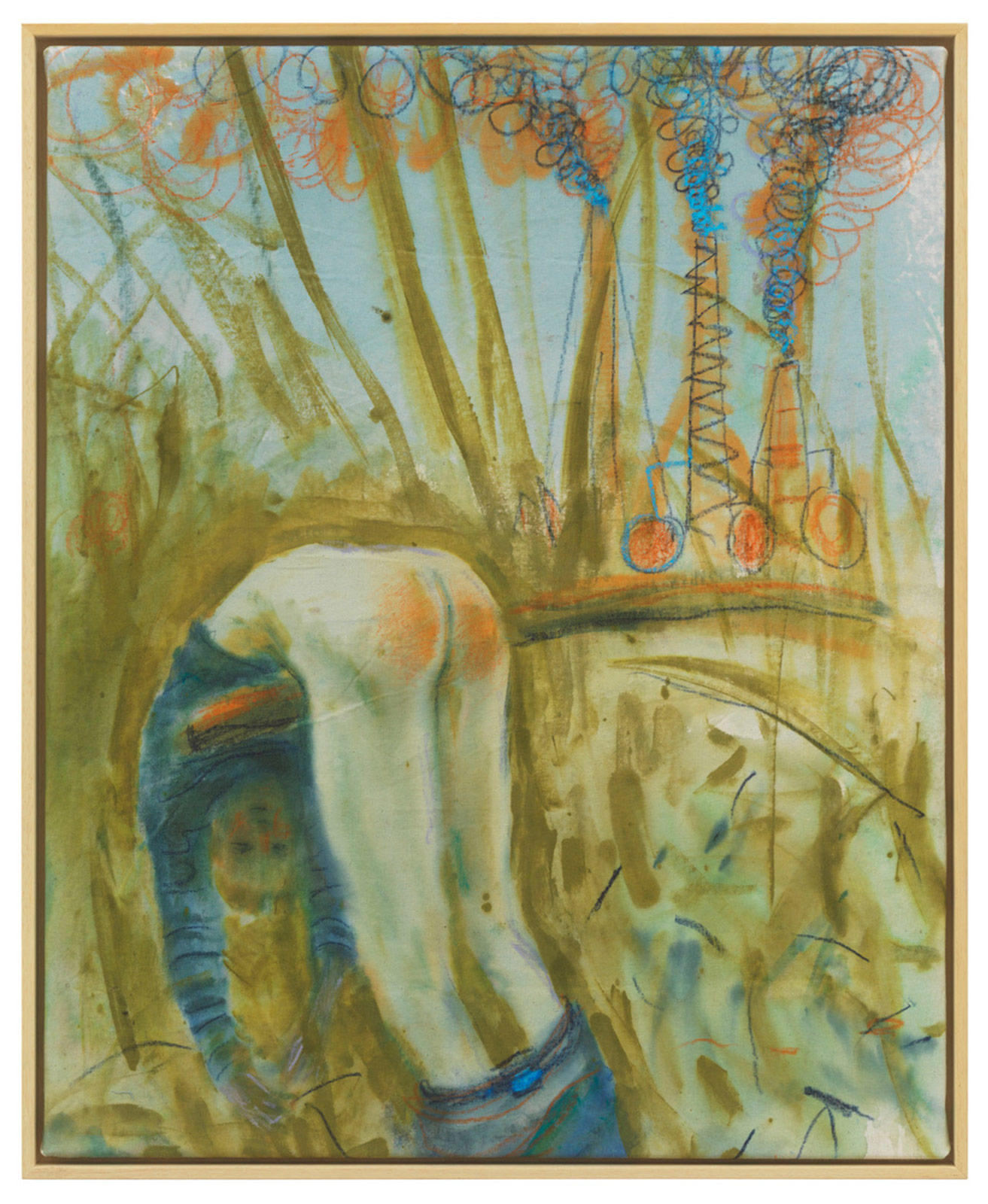 A body in the environment, 2019 © Andrej Dúbravský 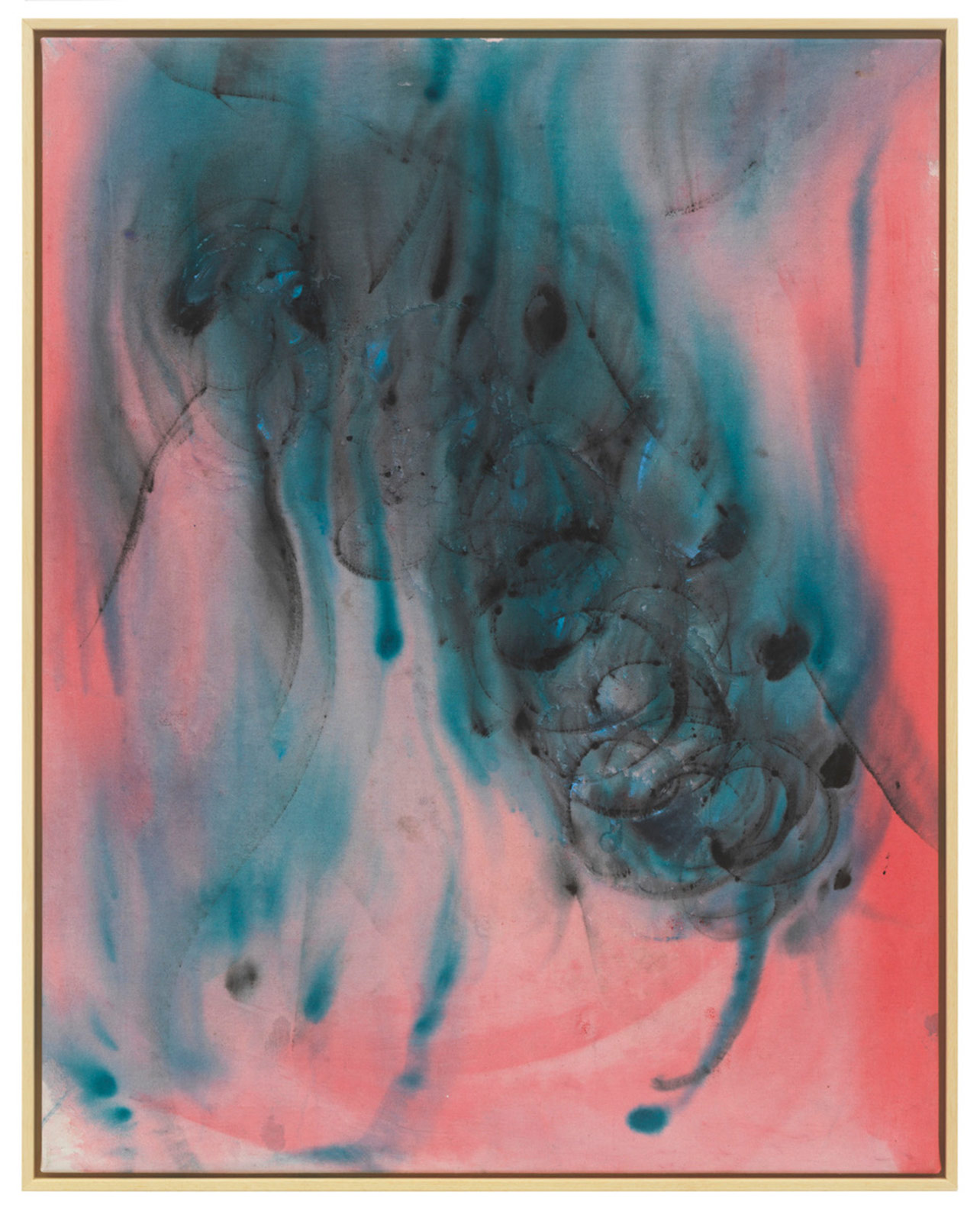 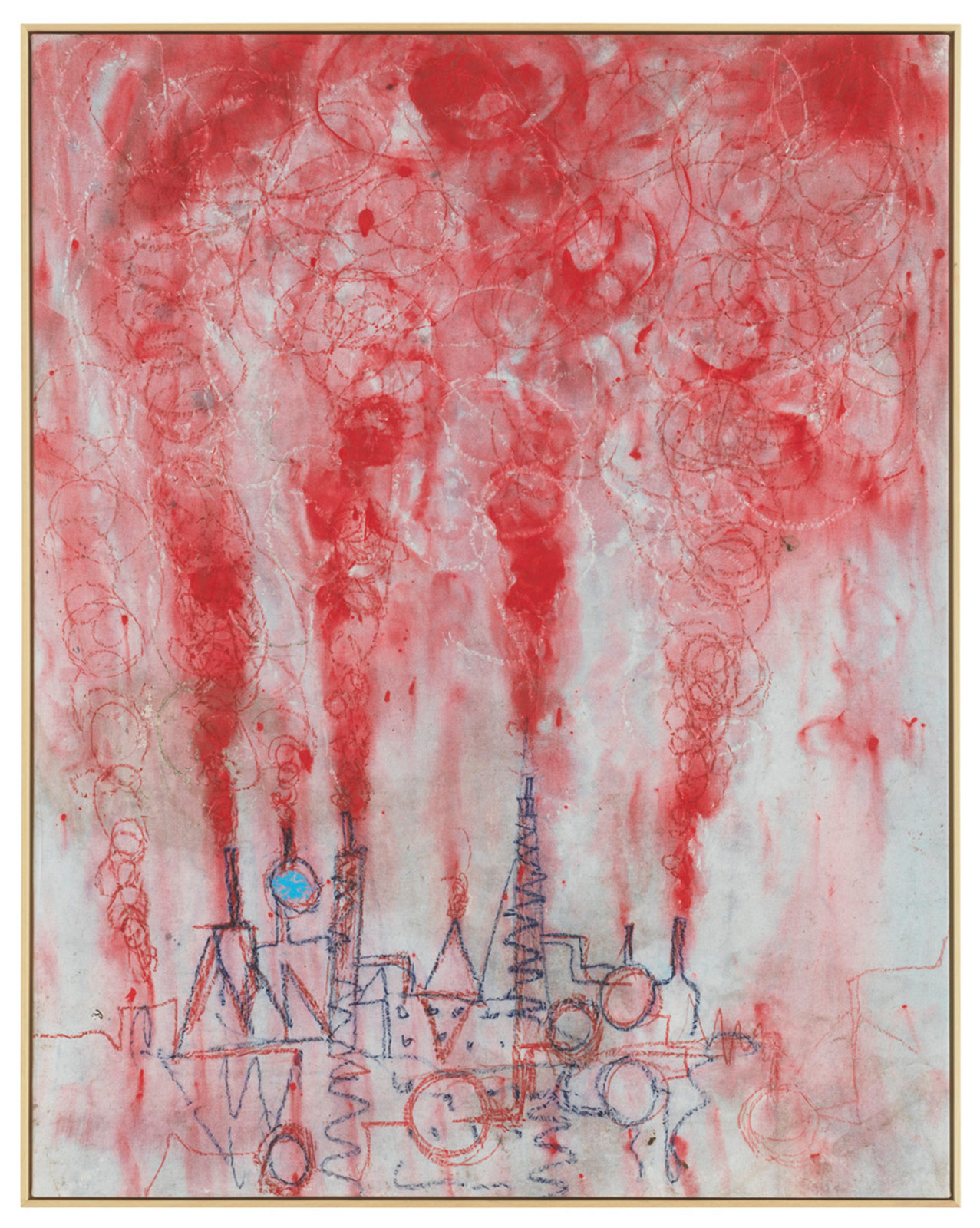 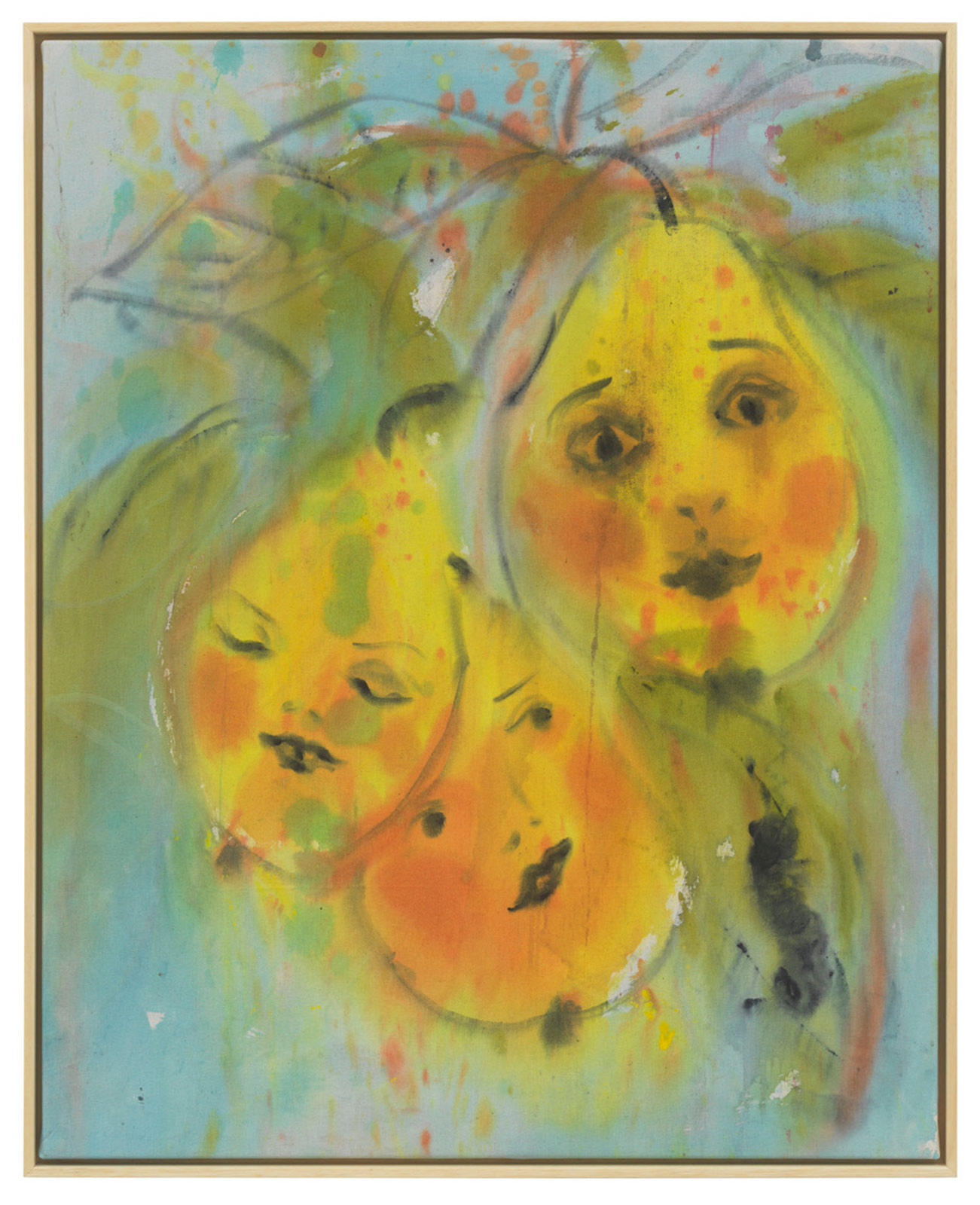 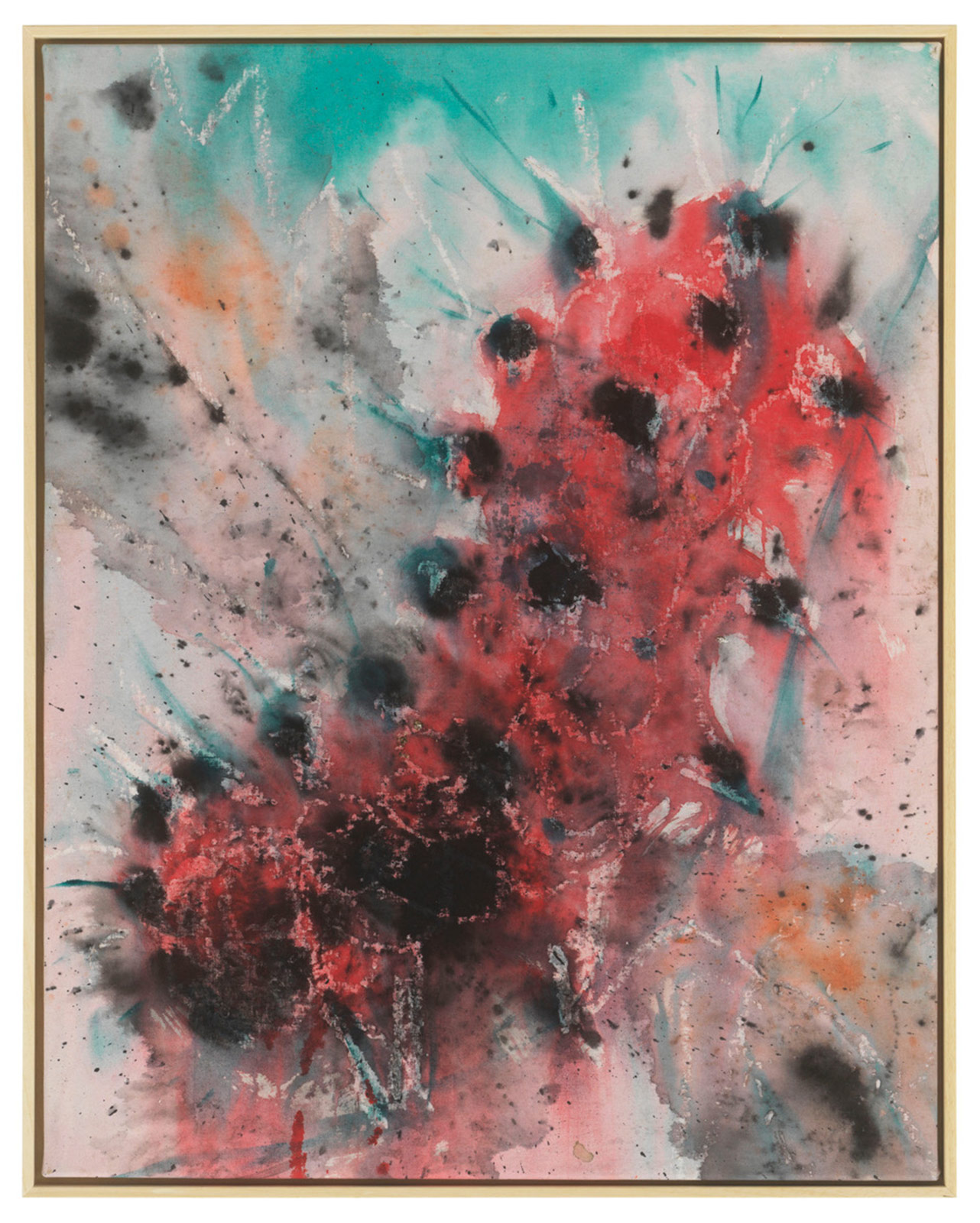 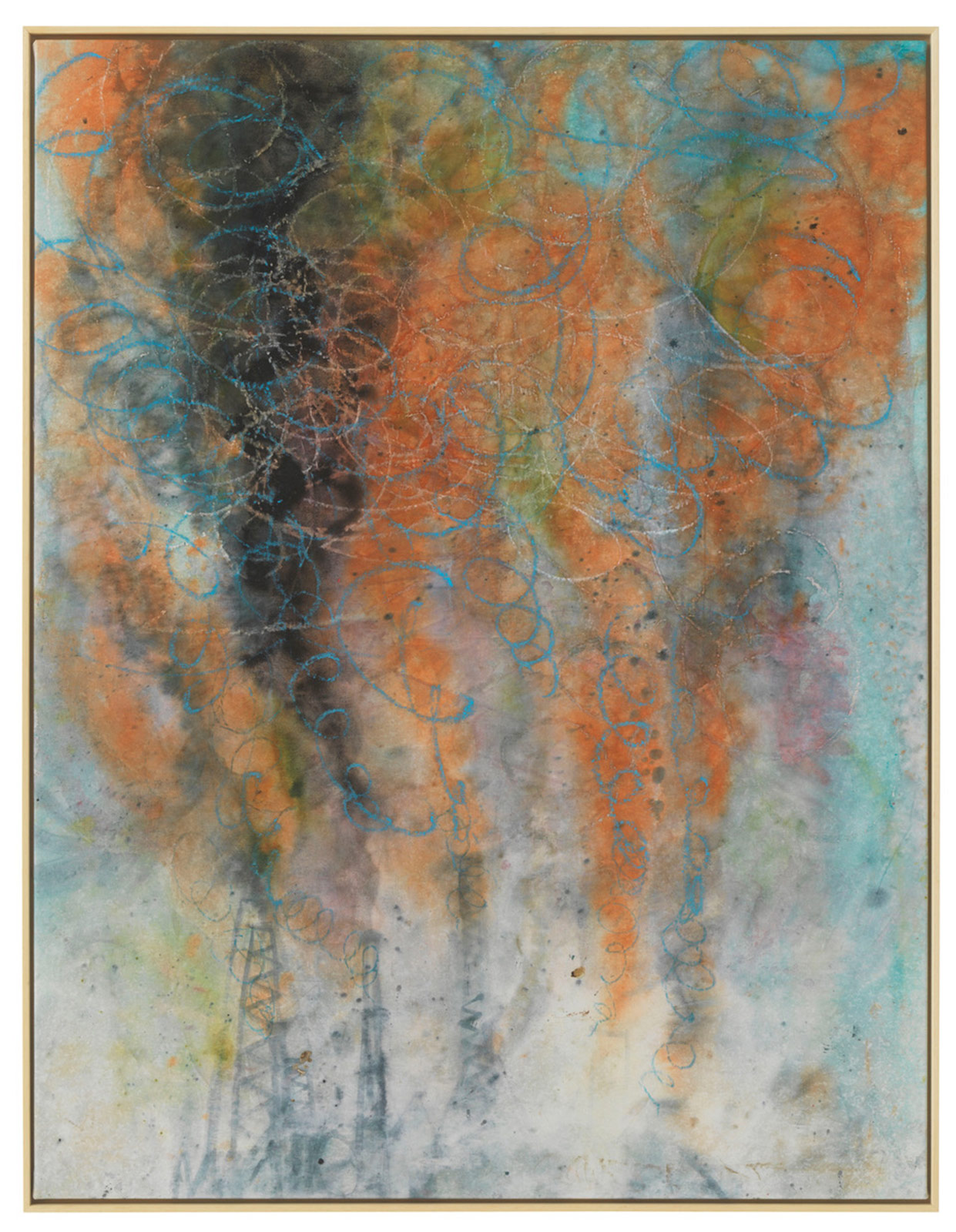 Factory in the morning, 2019 © Andrej Dúbravský 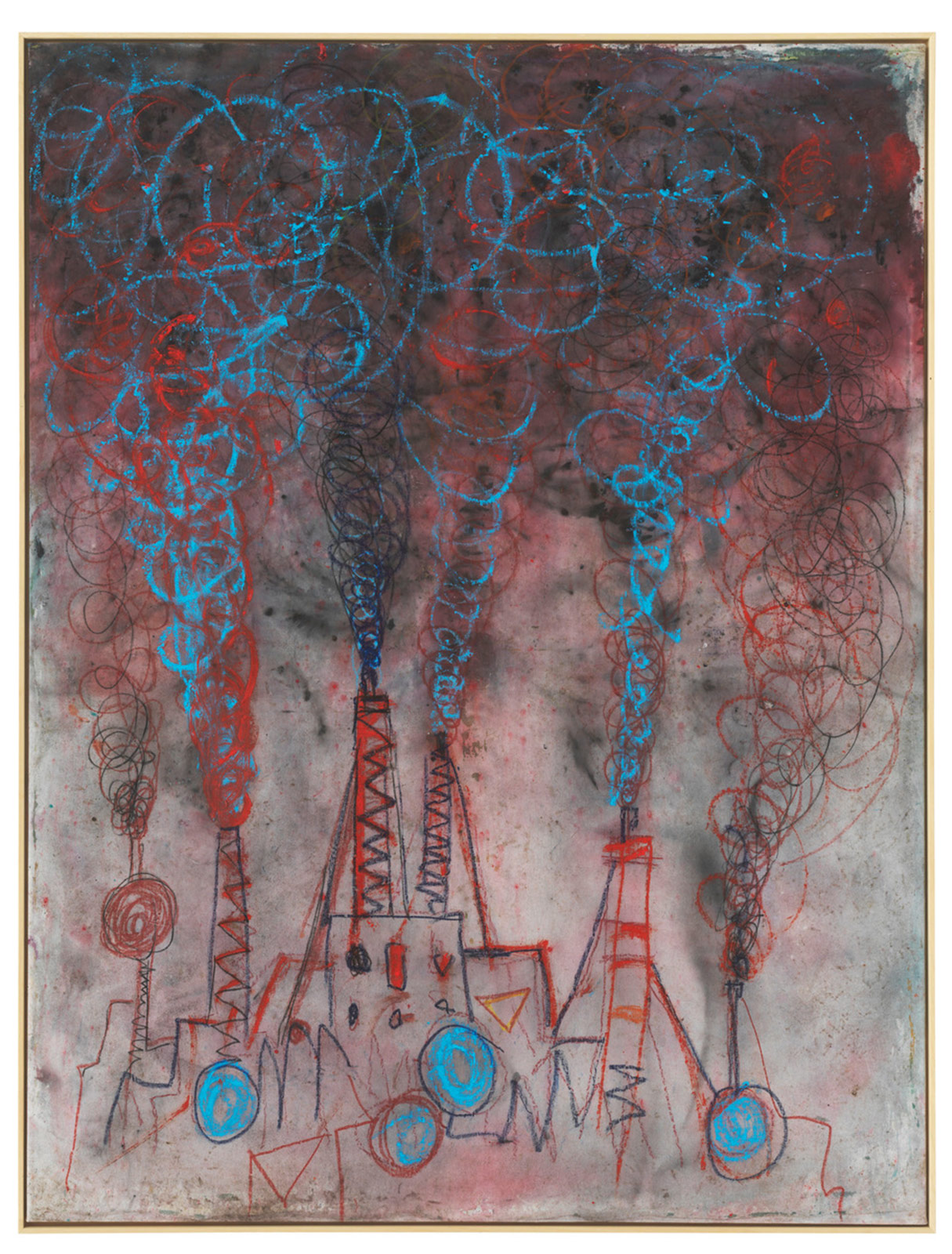 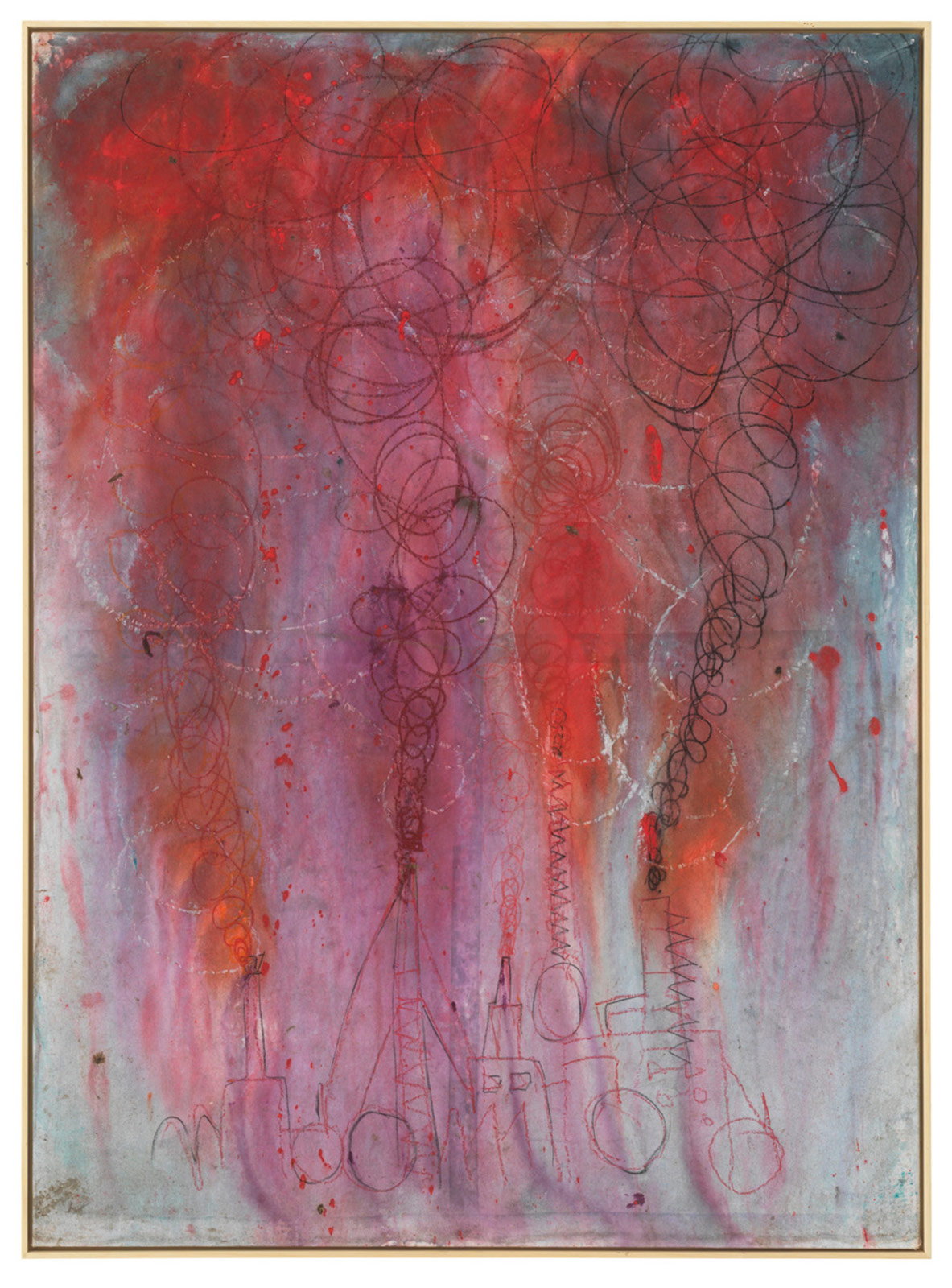 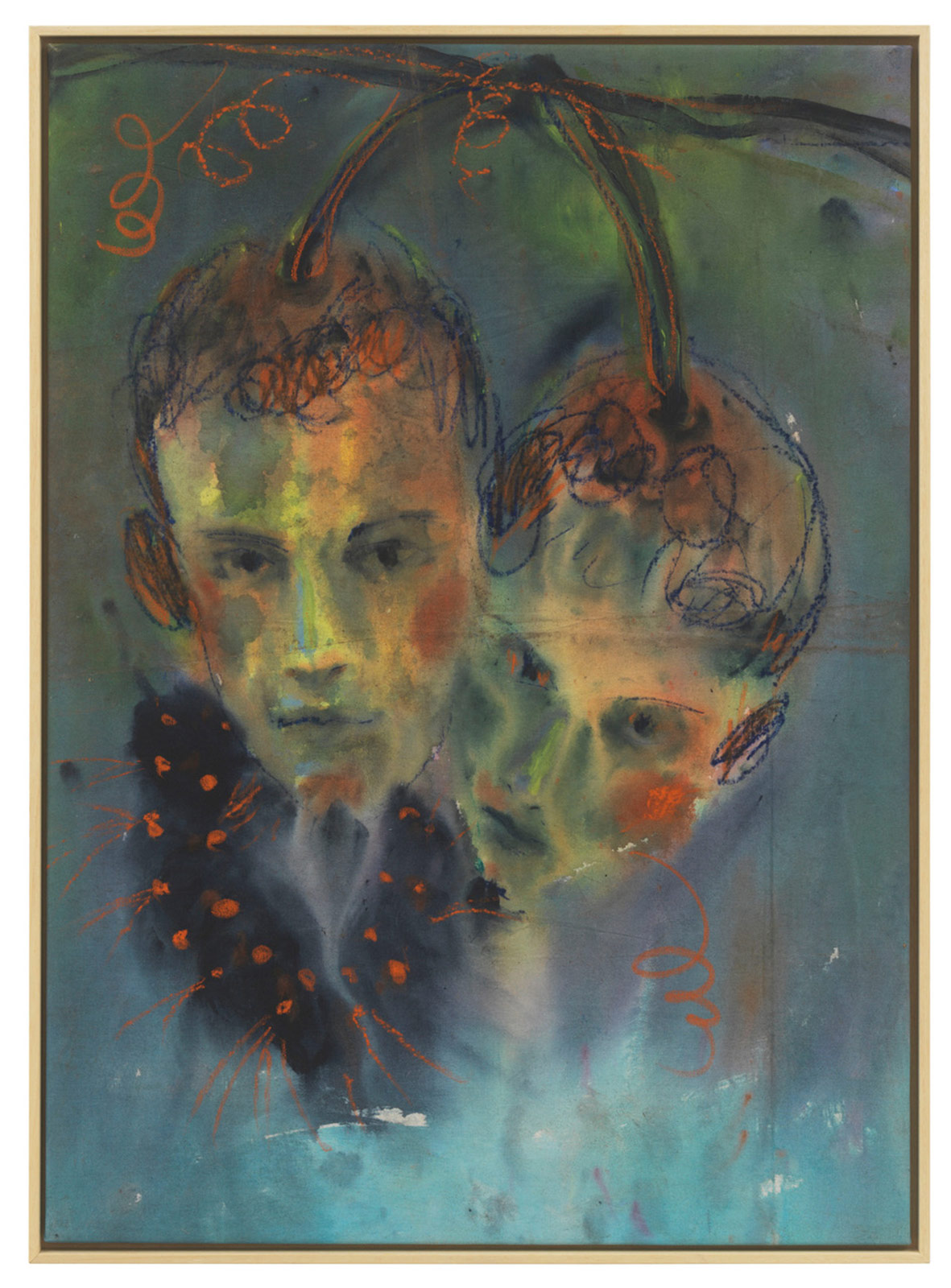 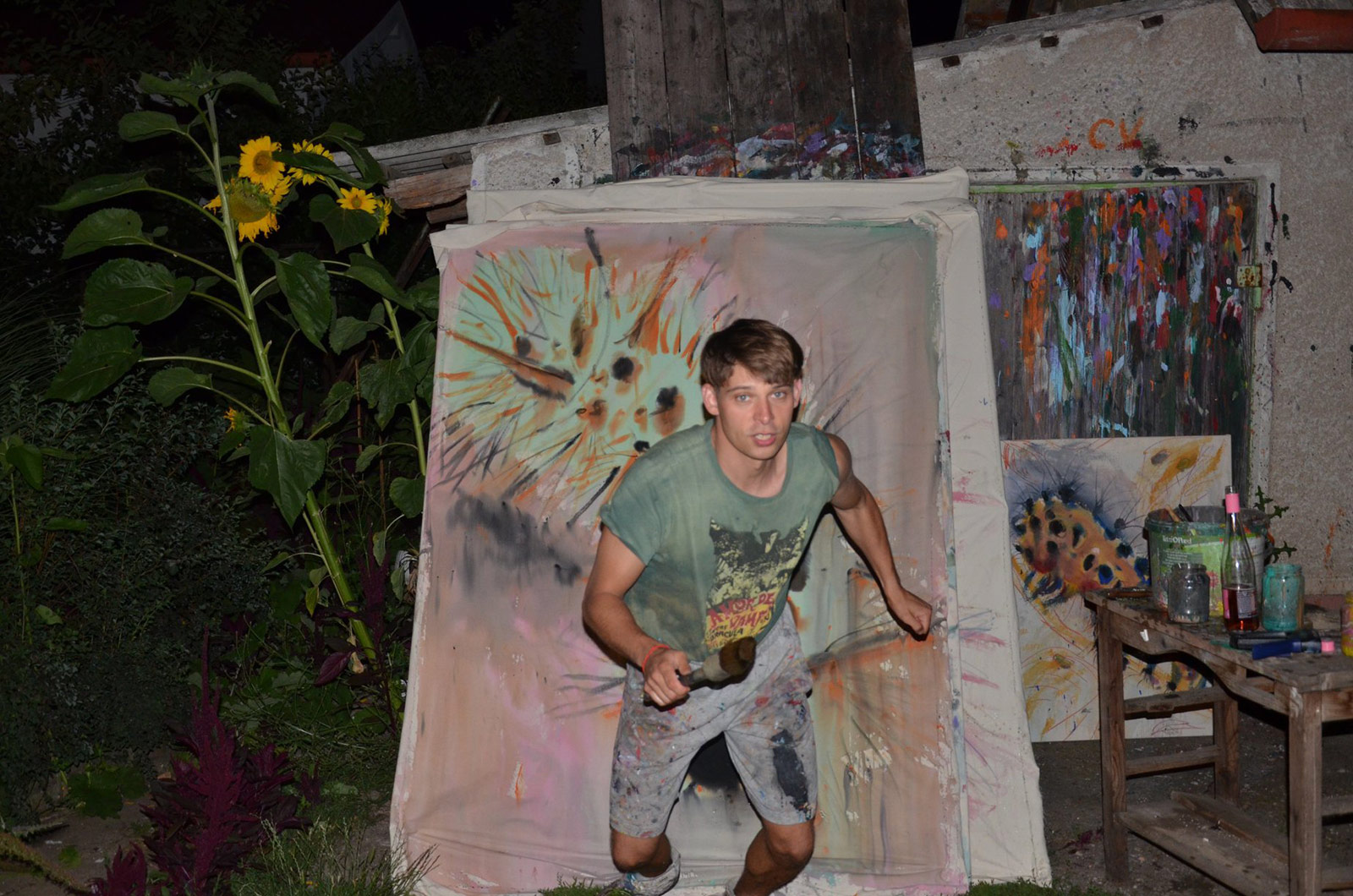