Lest we forget our freedom 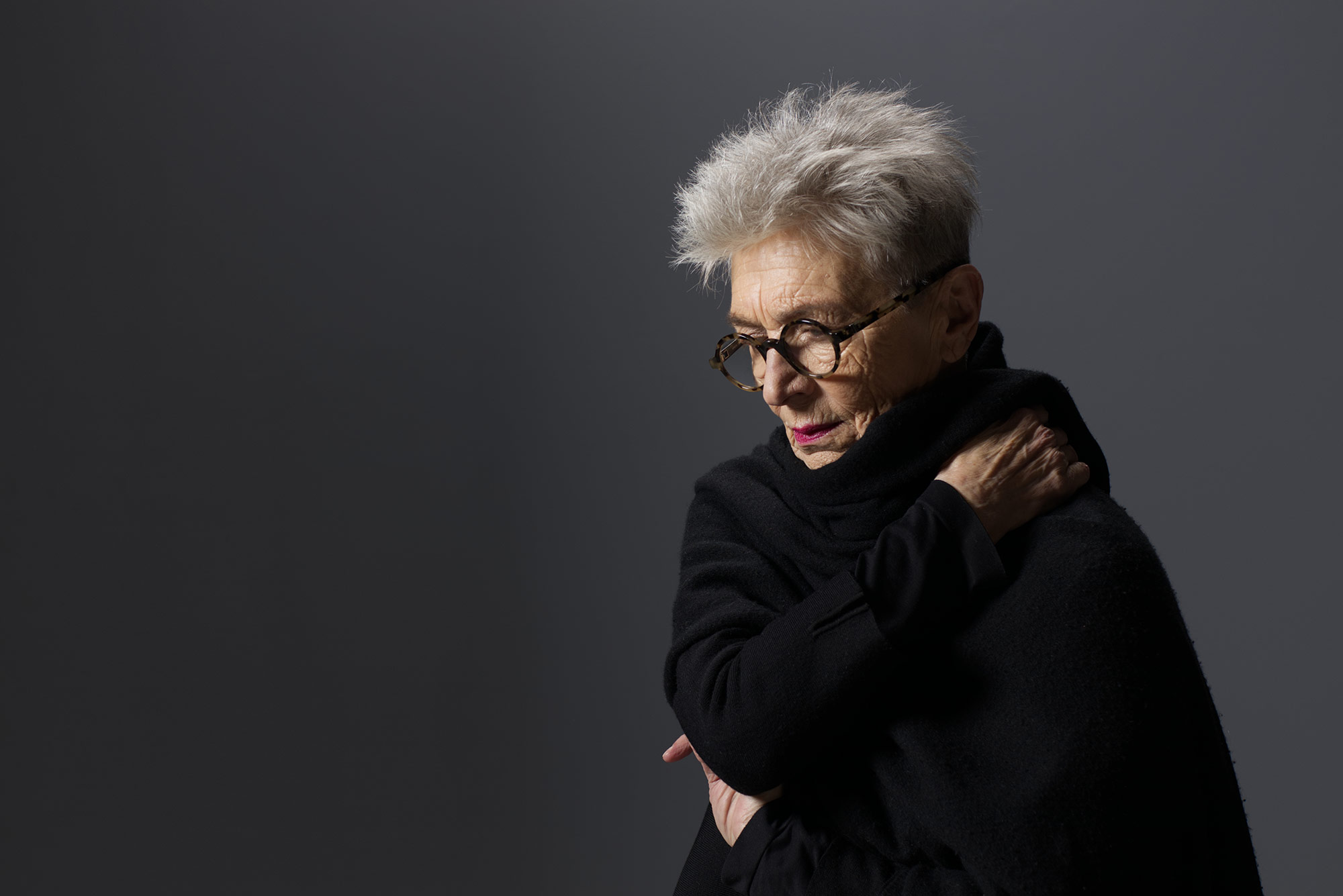 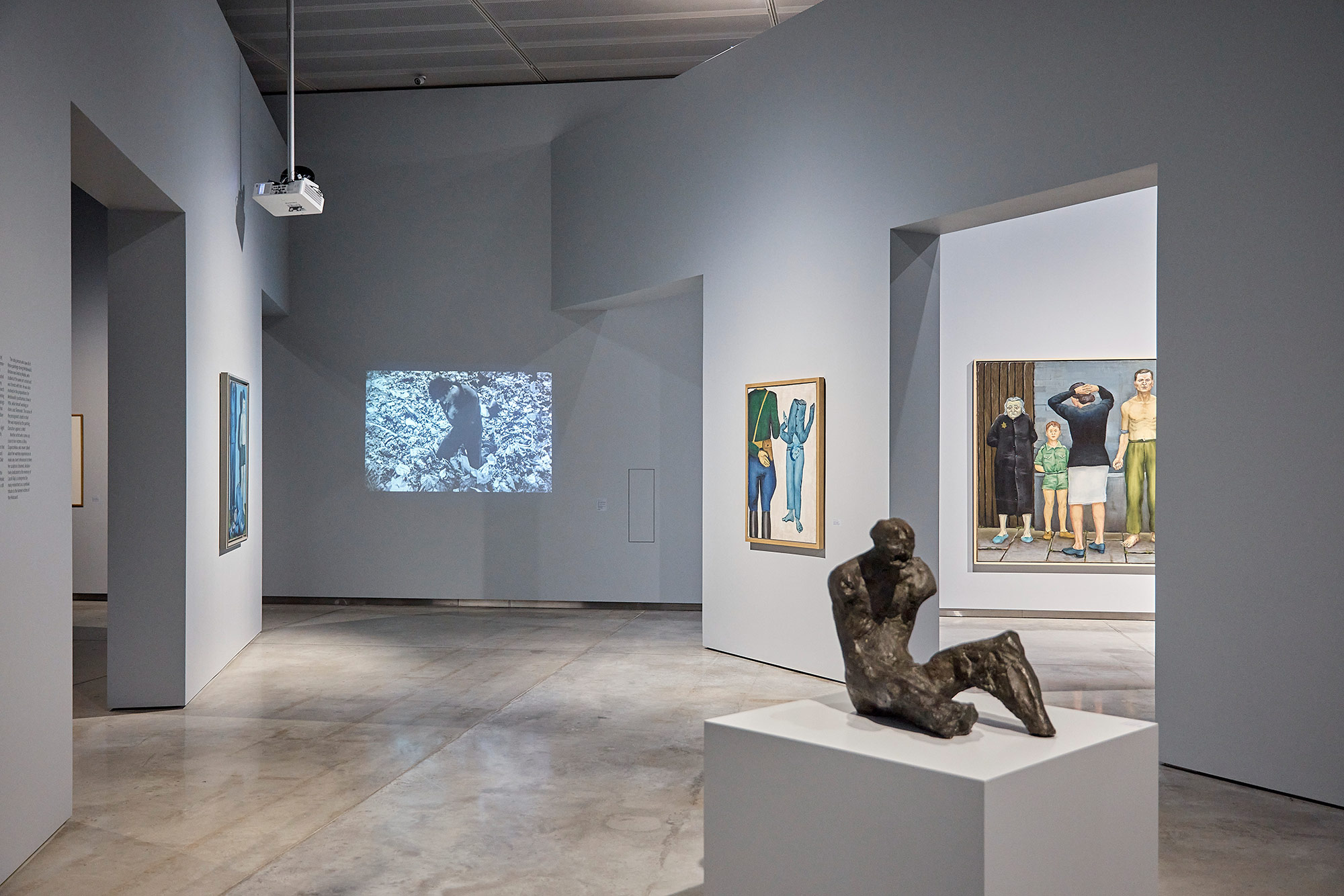 Yes, I think young artists still struggle with this sort of thing – setting their boundaries, reading their contracts, and formalizing their relationships in a way that they won't be disregarded or manipulated later down the line. Avoiding these situations in which you agree upon one thing, and then suddenly, the person in power somehow conveniently forgets about that very thing.
Let me tell you, if you bring and really focus the other side’s attention onto your contract – because it all usually starts when an institution interested in working with me sends me their contract, I politely decline, offer my version, and ask to please mind certain clauses. That there are some clauses that I'll never cut – that causes them to be more delicate with these clauses. Because if you follow the usual routine, you might lose out. But this way, every director and every person who wants to work with me knows that I pay attention to the contracts, so they pay attention to their behaviour. Nothing of the sort ever happened to me, except the situation in Berlin. Of course, everything has consequences. When I decided not to censor Szeemann back in 2000, I lost my position. I lost my job, but that was the price I paid for keeping my attitude towards freedom. That's not a price that everyone wants to pay.
Of course, and especially as an artist, you might go into things envisioning this perfect scenario, thinking you'll have complete creative freedom, or only minimal restrictions – and then reality happens.
Yes, that's the first step. If you take one step, you’ll never stop. I knew that, but most people believe that they'll somehow avoid the really severe restrictions. You know, I'm pretty familiar with a strategy the Nazis used to use against the Jews or initially, against the German people. They had this very well-developed strategy where basically, they'd question why you'd even bring up any specific thing, saying there's no reason to make a huge deal out of some minor detail. They'd do this every day and then all of the sudden, you’d find yourself in this nasty society.
All of the sudden, you’d have older Jews in ghettos, etc. So it isn’t a new strategy. It was perfected back in the 1930s, by social psychology experts. I knew it, so I decided to stay out of these situations, not to take the first step. But most people aren't really thinking about it [freedom] critically, and that’s why Poland, as a society, is now in this highly-political situation. Perhaps with the exception of the 30% that don't see the harm being caused, and who continue to vote for this government. That’s the thing. When this [restricted freedom] happens in art, there's no real harm, but when it starts to spread to other areas of our lives, that then starts making a difference.
I hate to move away from such an important discussion, but coming back to the exhibition: It features Szapocznikow, Wajda, and Wróblewski – three artists who some people might view as three separate, different entities. What compelled you to bring them together in this way?
With Szapocznikow, I’d done the first really big retrospective of her work back in 1998. Back when I worked as a gallery director, one of my younger colleagues, Hanna Wróblewska, had done a huge retrospective of Wróblewski. I was using my best efforts, especially with regards to Szapocznikow, to make her better known worldwide, and so were other people, other curators. Hence, I was involved in the various discussions, panels, conferences, etc. about the two. Wajda I knew personally and talked with about them, in private circles. And then one day, I realised I'd been invited to give a masterclass on his films, to mark the start of the academic year. So, I started rewatching them and going through some stills in preparation.
This made me realize two things – that he referenced art in the way he composed his scenography, even certain situations, and that he’d experienced some war trauma. Because of course, it was quite obvious that Szapocznikow and Wróblewski had experienced war trauma. But I realised that Wajda had as well. That's when it all clicked and drawing the parallels between the works of these three great artists – and all three of them really were great – was much easier. As I started comparing some select works, I realised that everything worked even better than I expected. 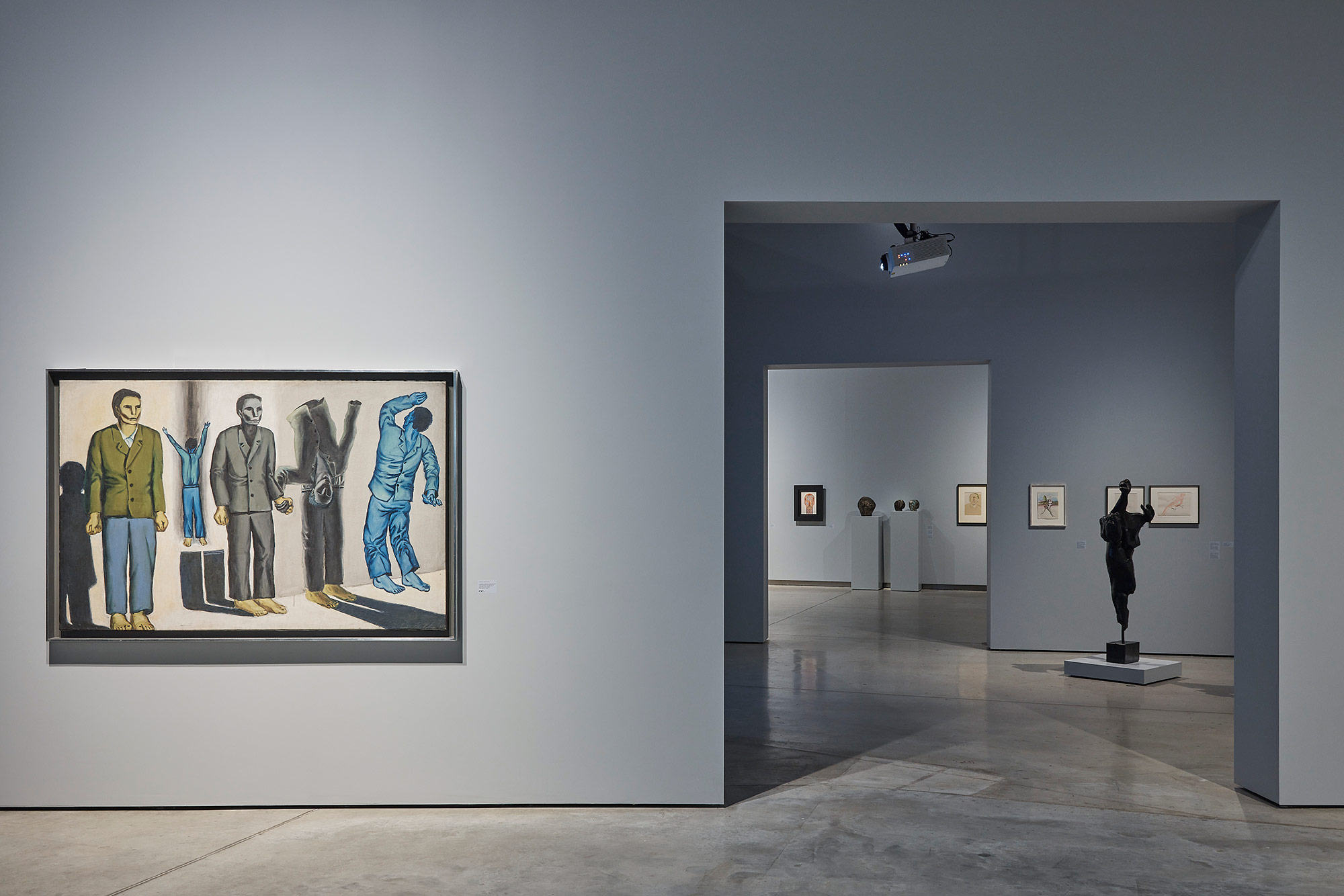 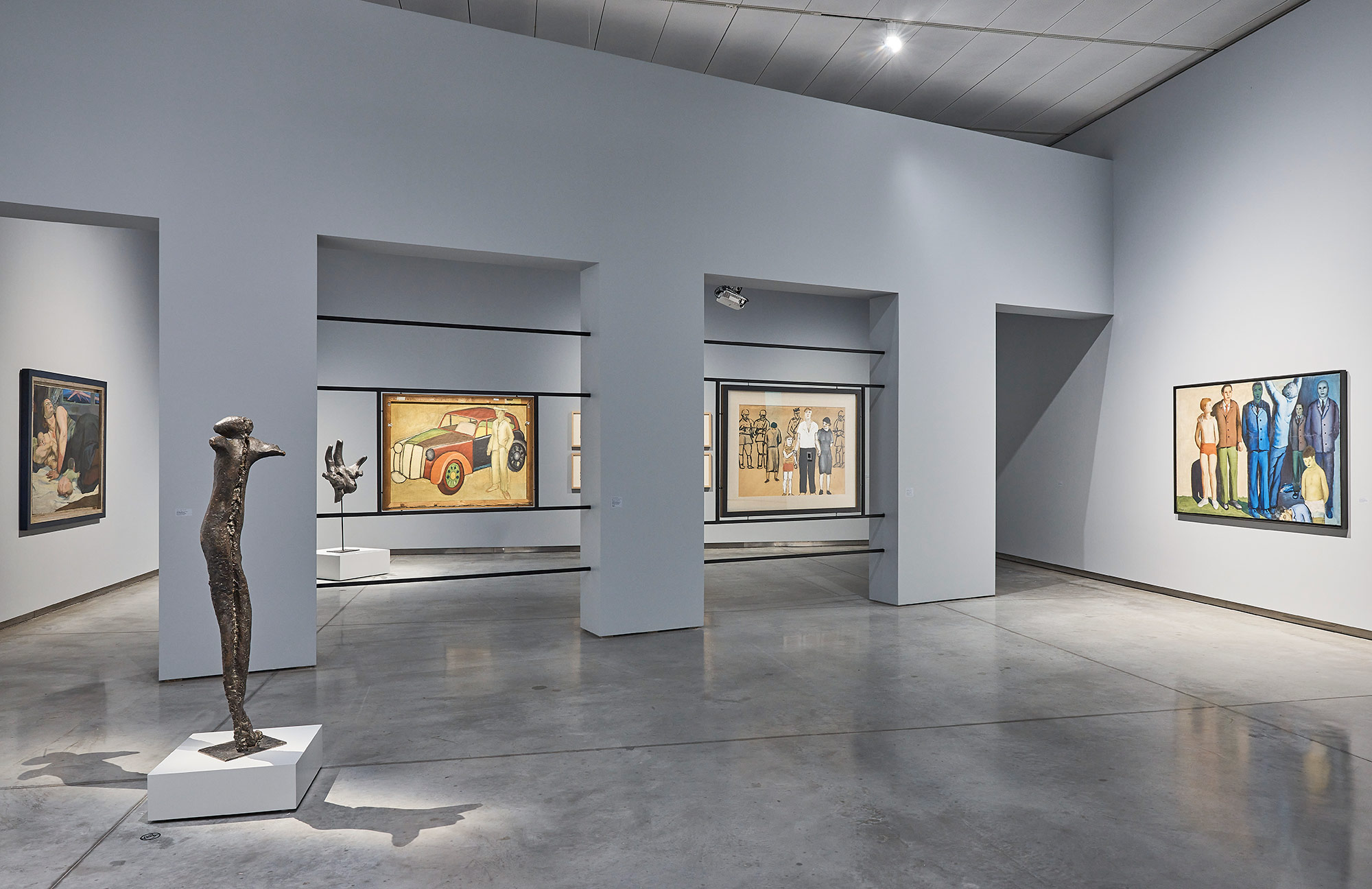 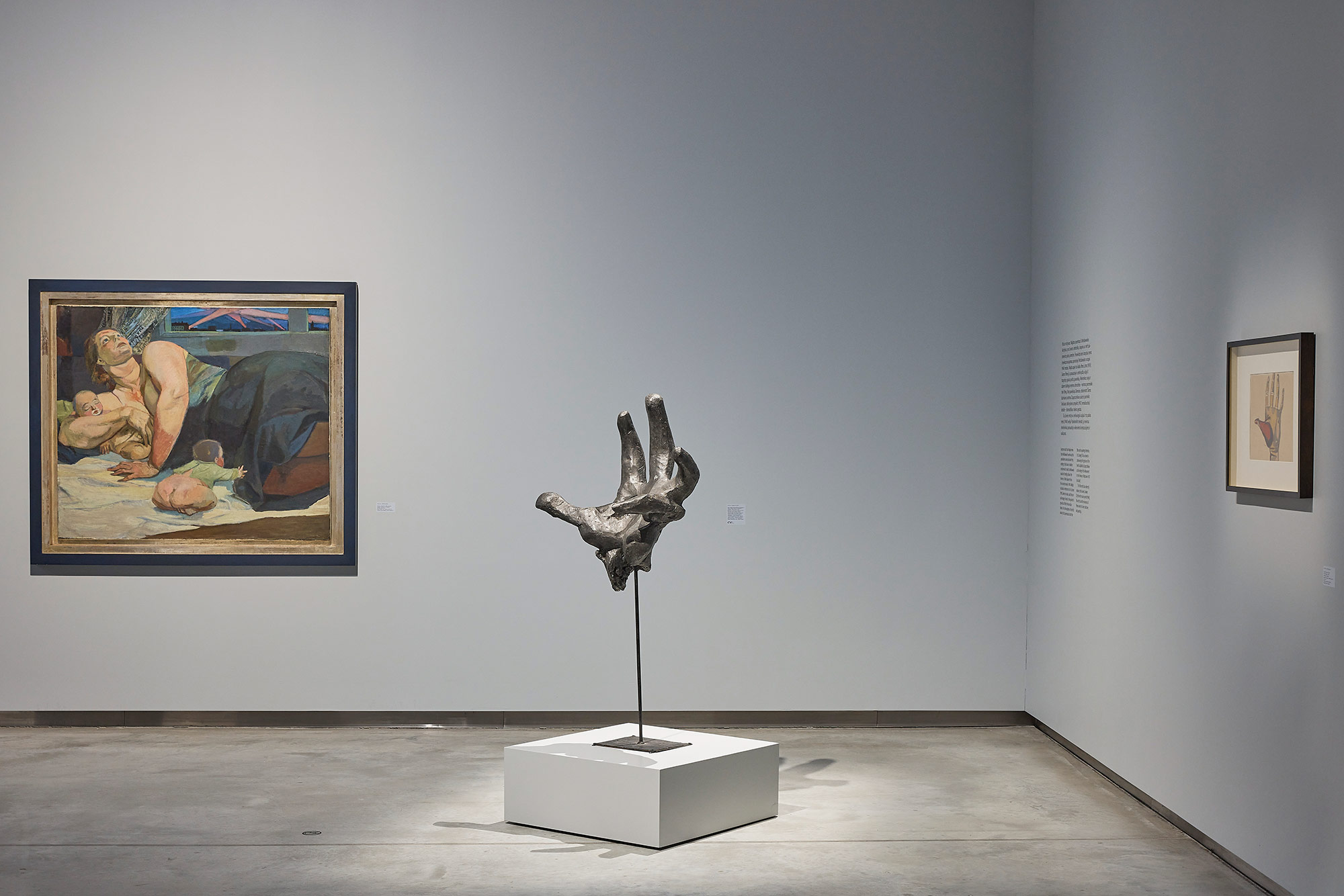 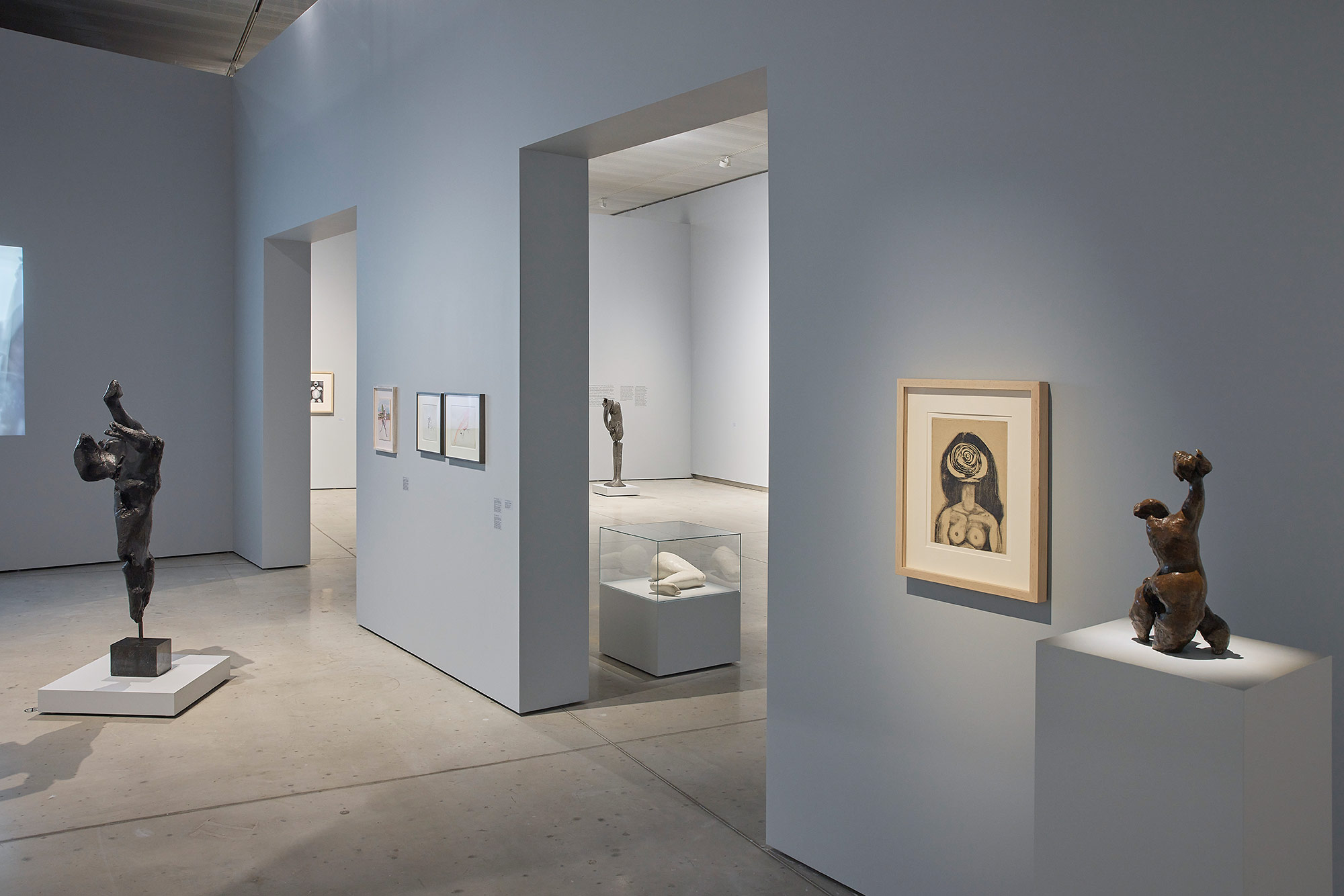 So it’s like another case of hearing people talk about art or some piece of media and going, 'oh, someone said something nice about this, I should probably see it'. Right?
Yes. Up to that point, he and his wife had seen me as that person who only ever worked with the most contemporary artists and was constantly involved in a million contemporary art scandals. So in his mind, I was a kind of narrow-minded fool who was always off doing something with these other fools, the contemporary artists. And then I gave this lecture, which showed him I understood more than he'd assumed. You know, I have a bit of a reputation for being the 'biggest scandaliser' in Polish art. But every once in a while, all of the sudden, I show people that I understand more than they expect me to.
But in a way, especially considering the history of many female artists – including Szapocznikow – I think this reputation might not be such a bad thing, right? Because the challenge is often to last long enough to become respected, so in a way, having any reputation shows you've at least been around long enough to gain one.
Yes, and I've proven that reputation wrong some time ago. Come to think of it, I'm probably the only person in Poland who's totally independent. I'm basically a private citizen, who sometimes gets involved in exhibitions or book publications and who can survive off of doing so. Which might be why at some point, all of the sudden, the public opinion of me changed. Although sometimes people do still go, 'Oh, Rottenberg, that scandaliser...'
Right. Finally, why should we revisit the lives and the difficult ages of these artists? Especially now, coming out of quarantine and into the warmer, happier months?
Perhaps because we haven't had any major wars in our region for the past 75 years. We now have three generations that haven’t witnessed one. War has effectively disappeared from our public, collective, and social memories. People no longer understand what it means. As a result, in Poland for example, there’s now a strong movement, supported by the government, trying to spread the message that we’re ‘ready to fight again’. It’s important to know that war has no positives, none, never. That is my mission – to show clearly that war has no positives. It’s the worst thing that could ever happen to a human being. 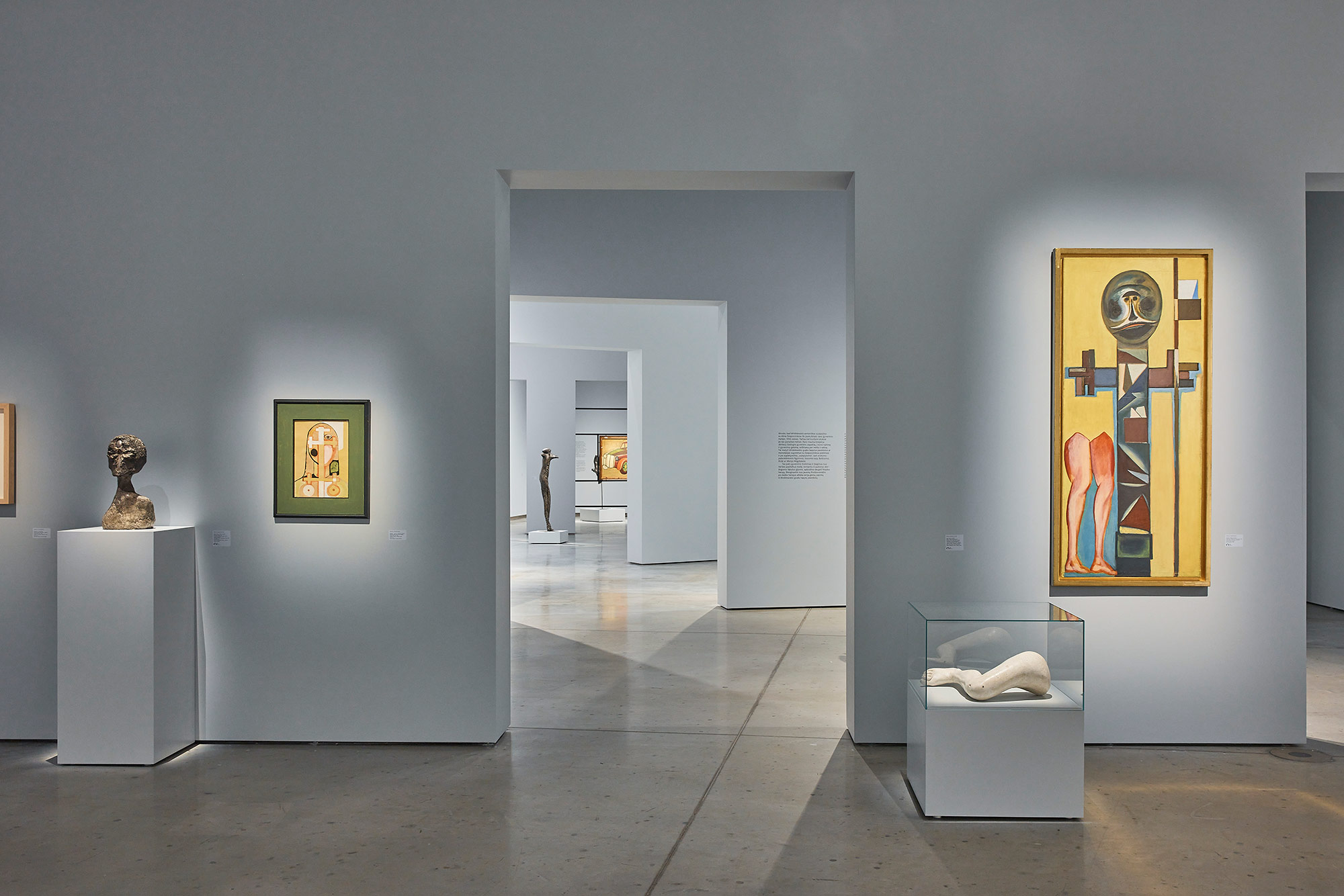 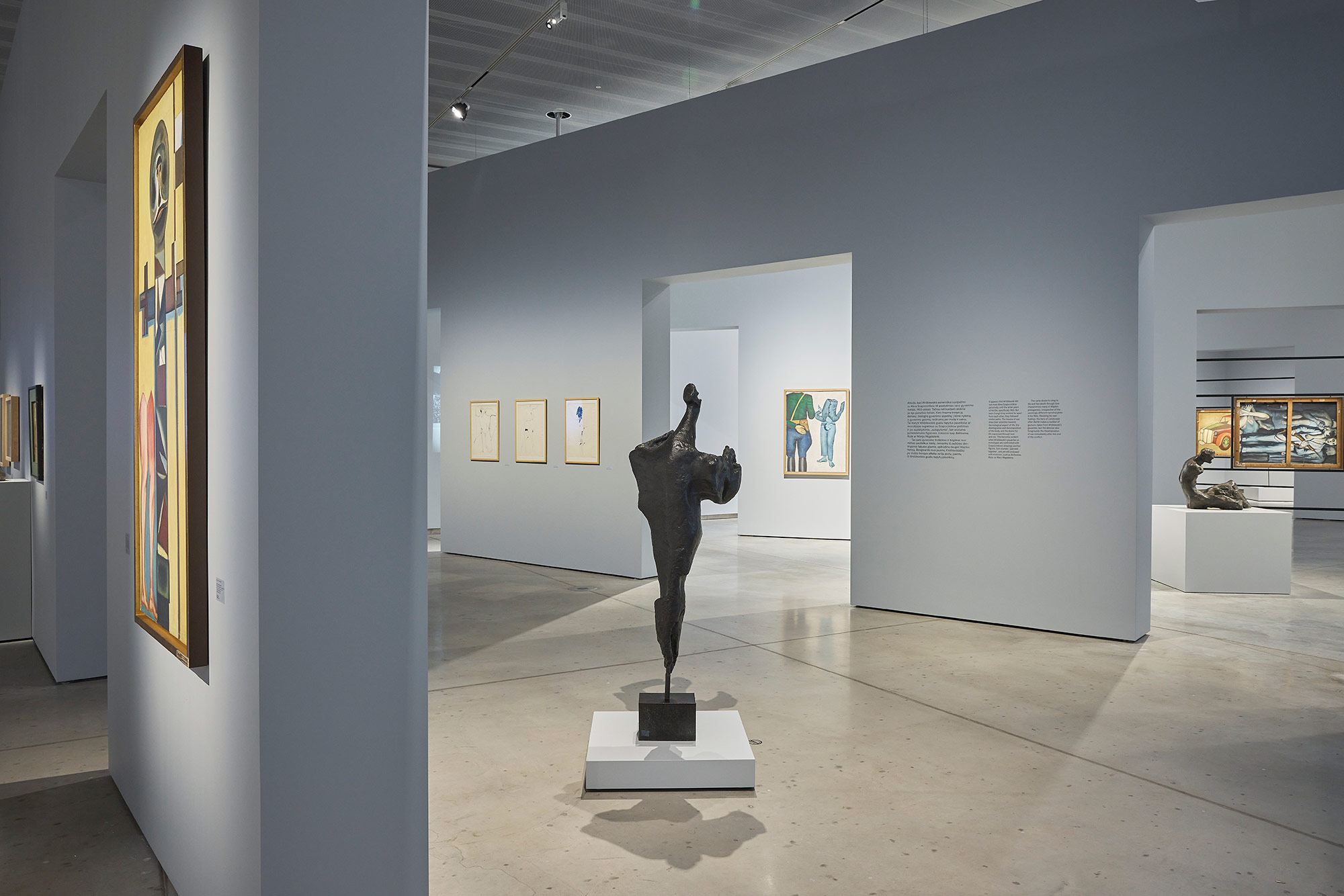 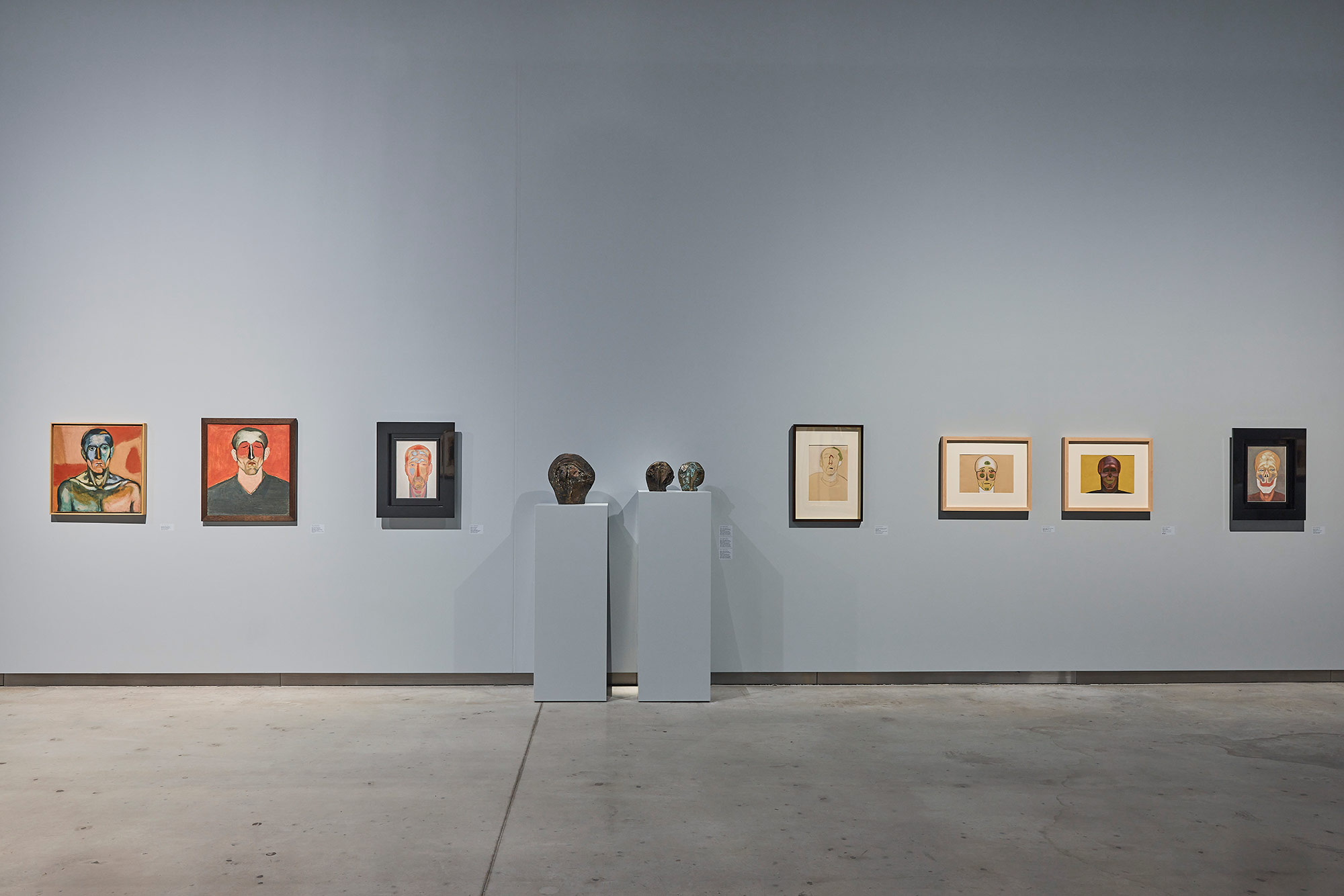 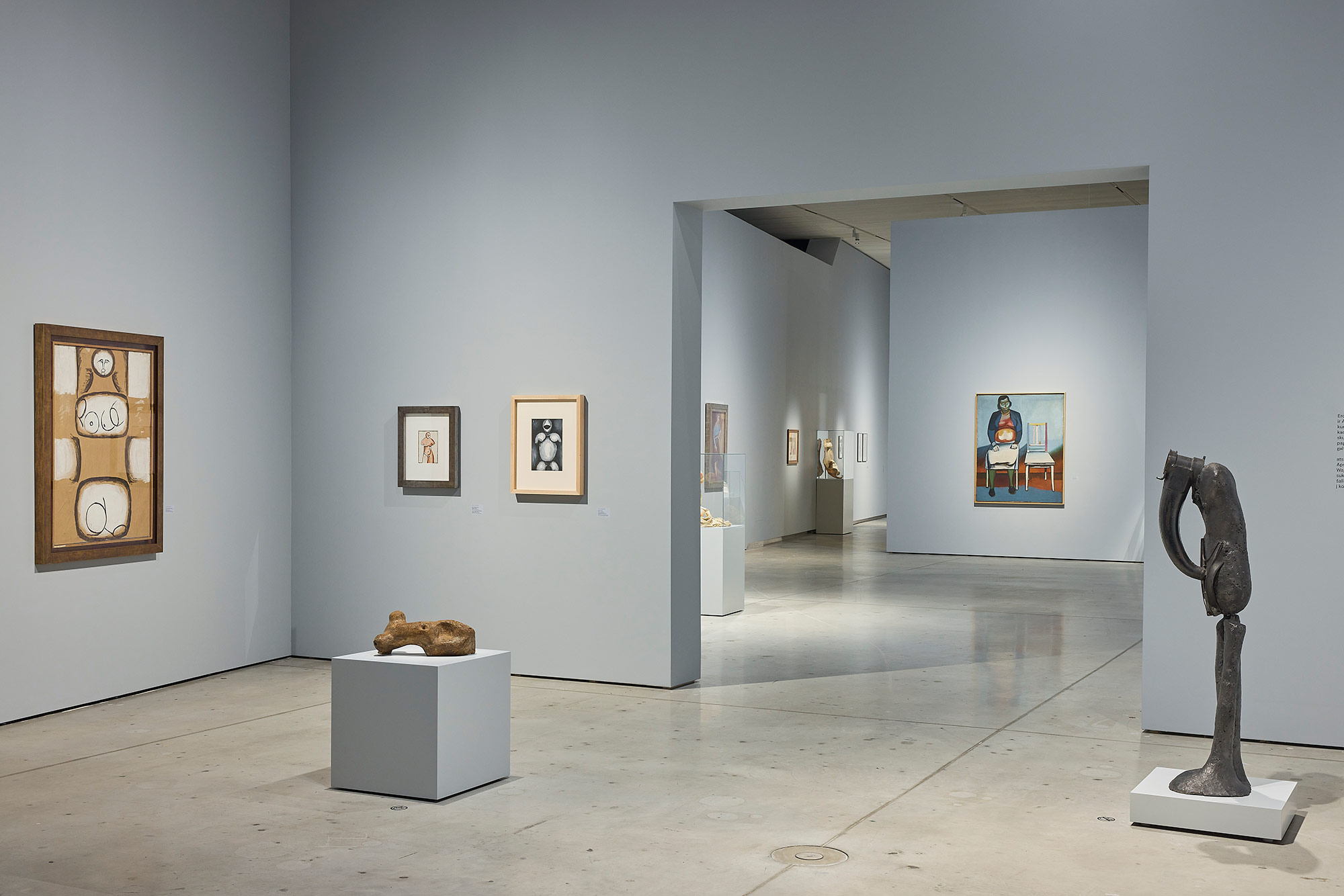 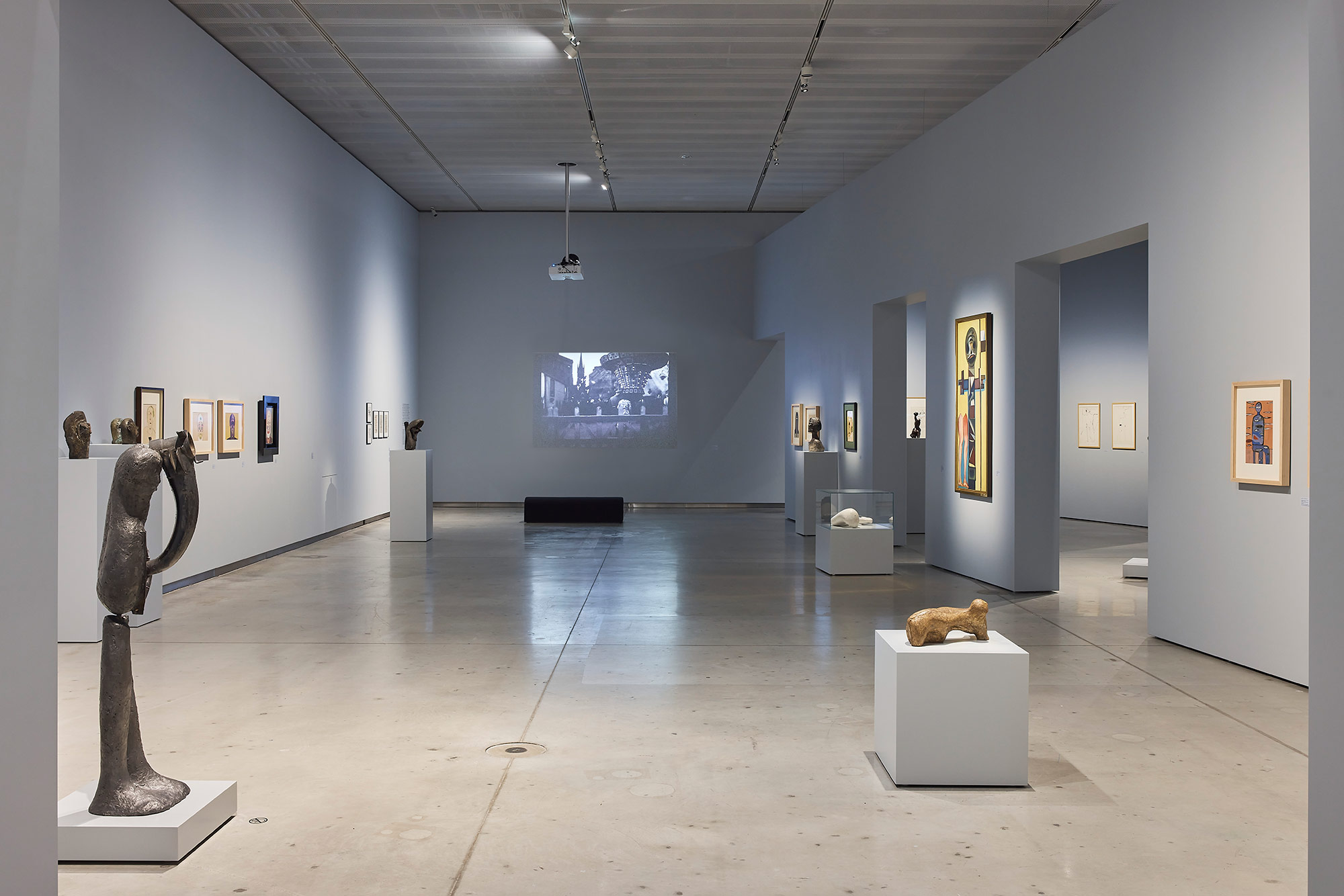 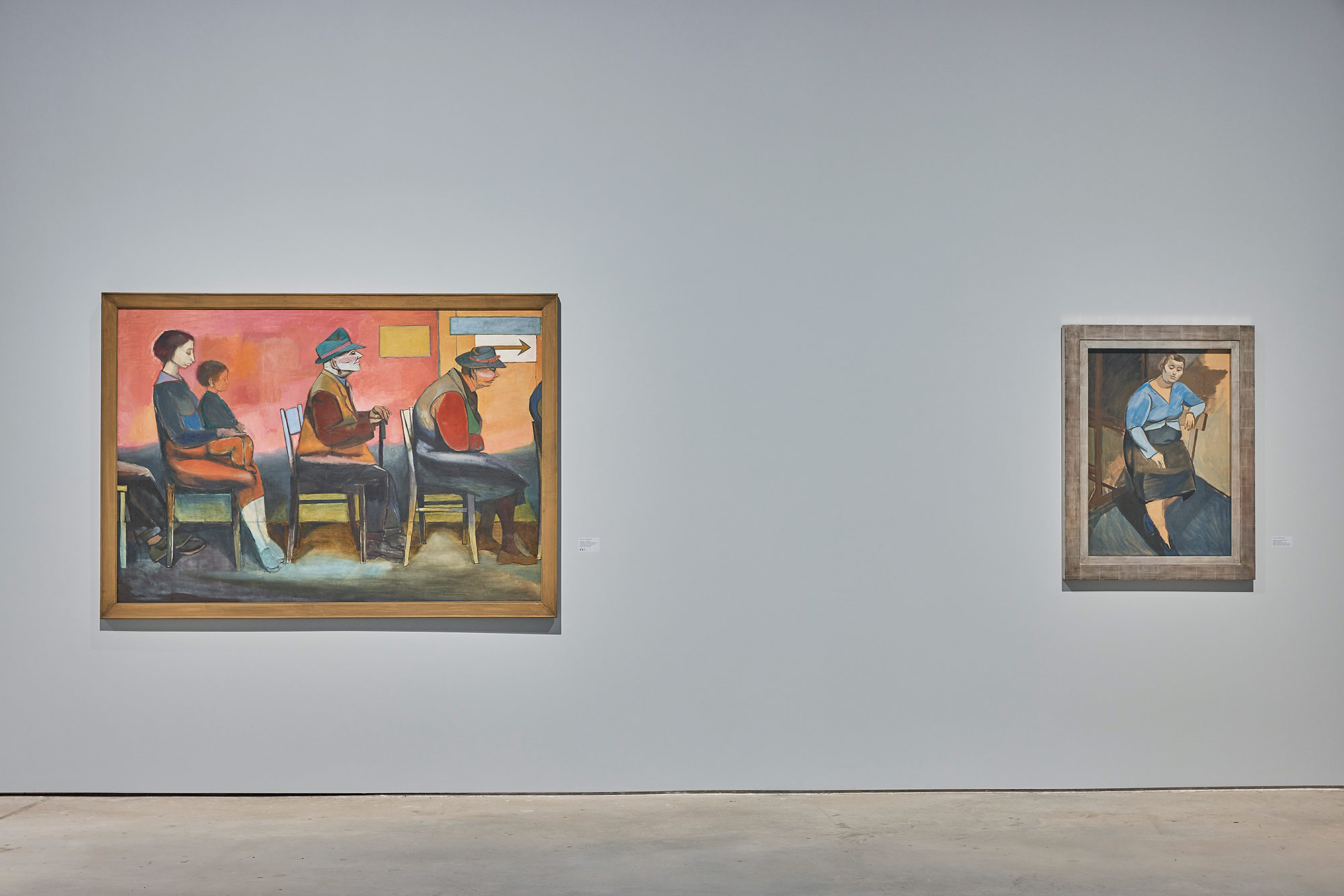 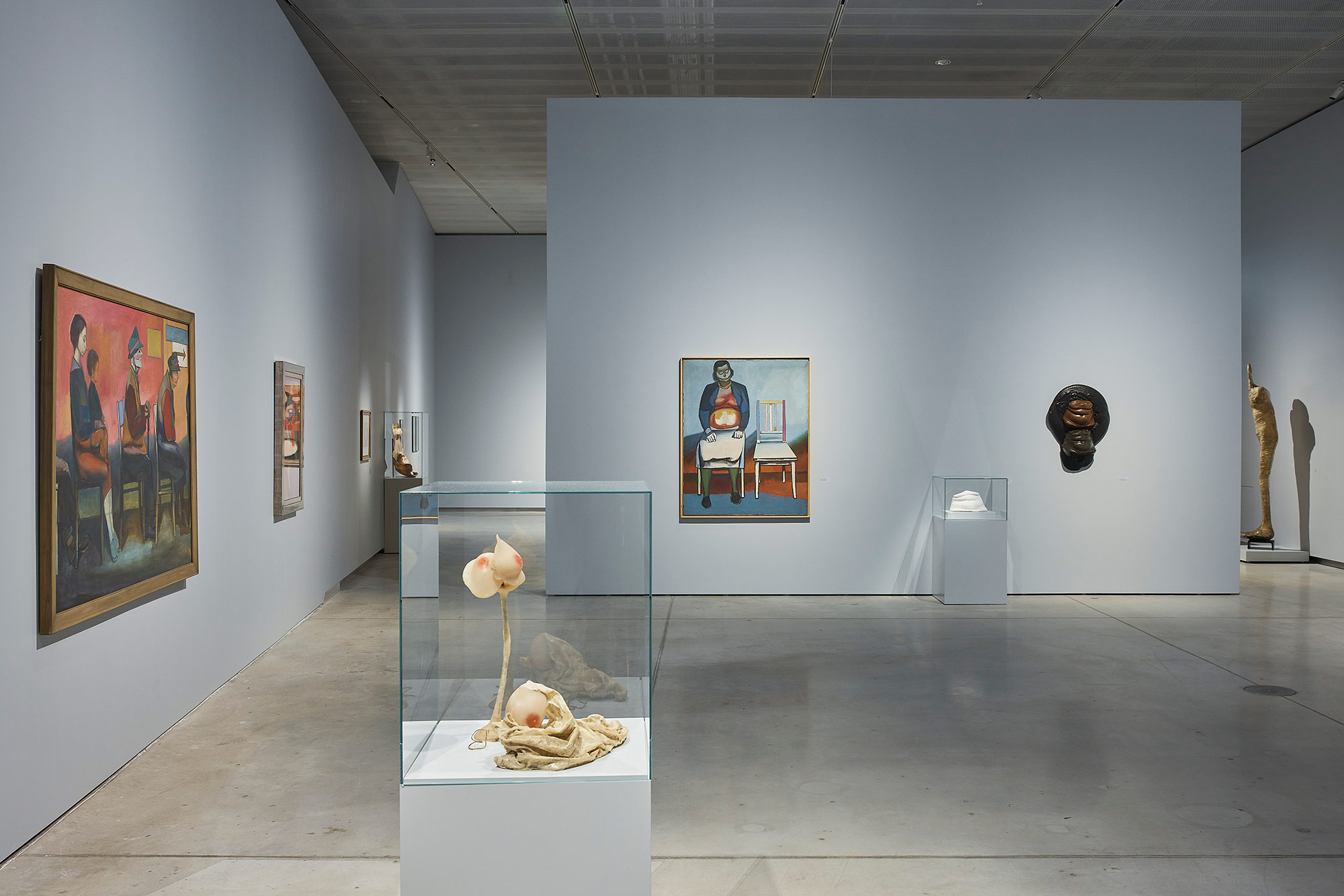 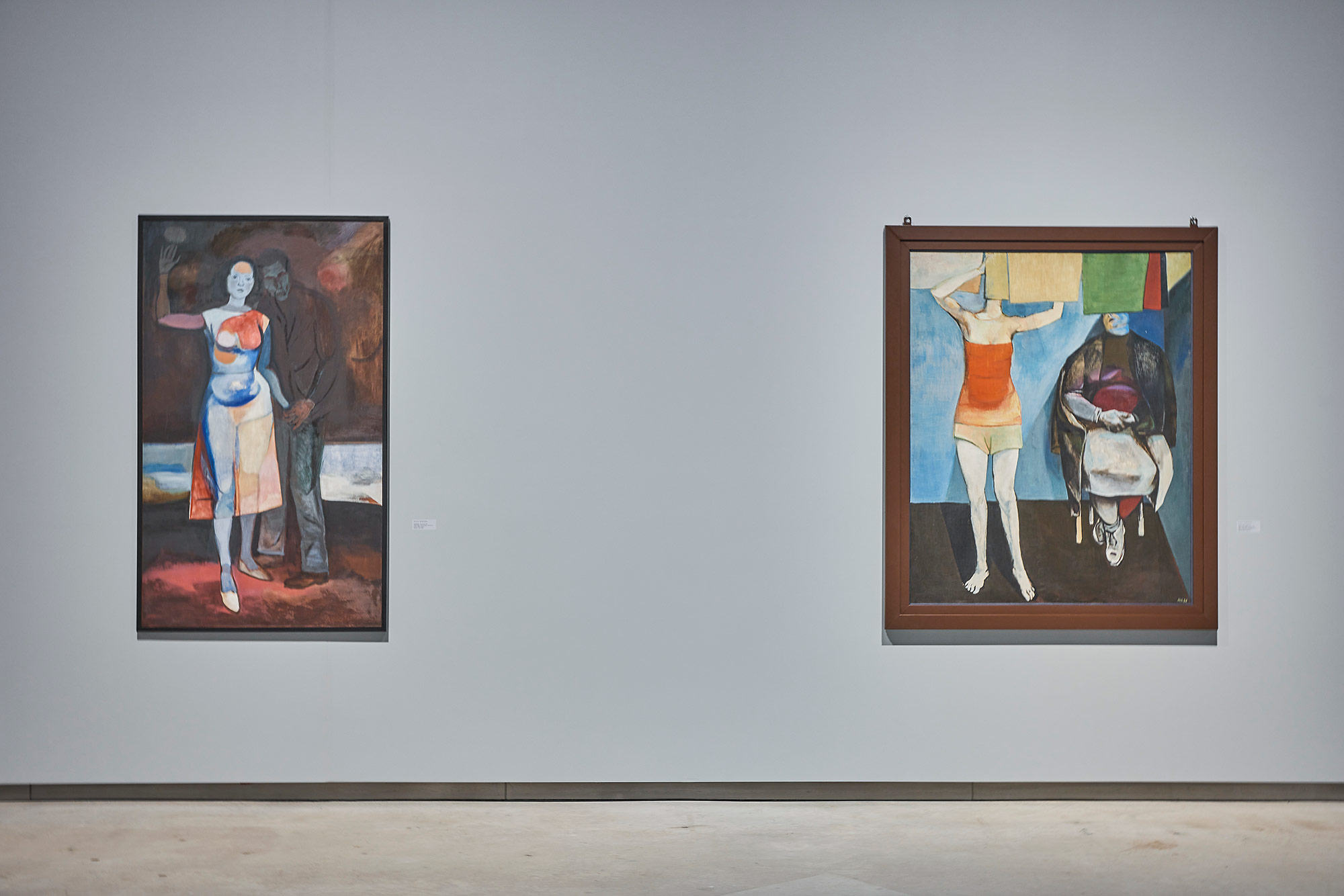 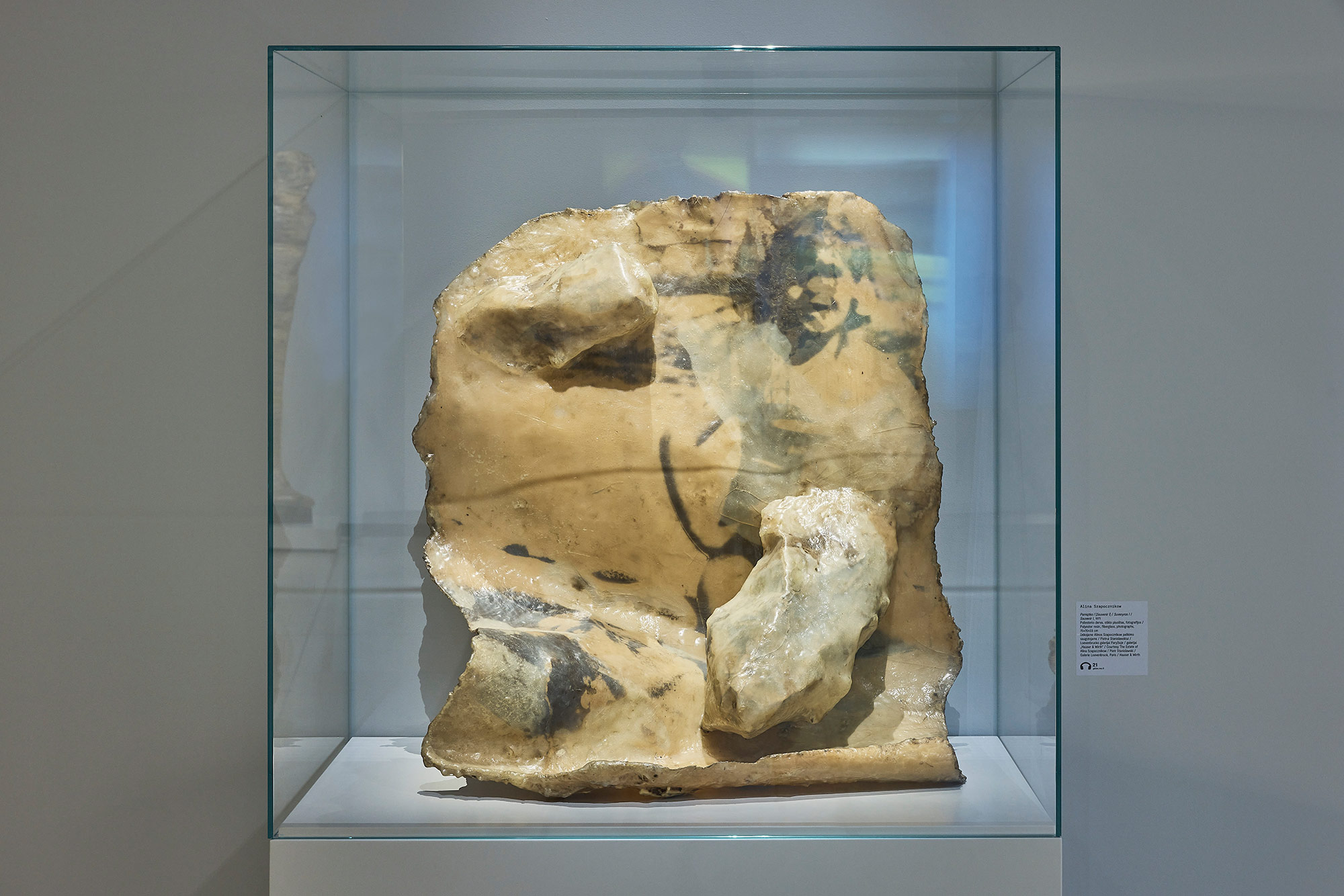 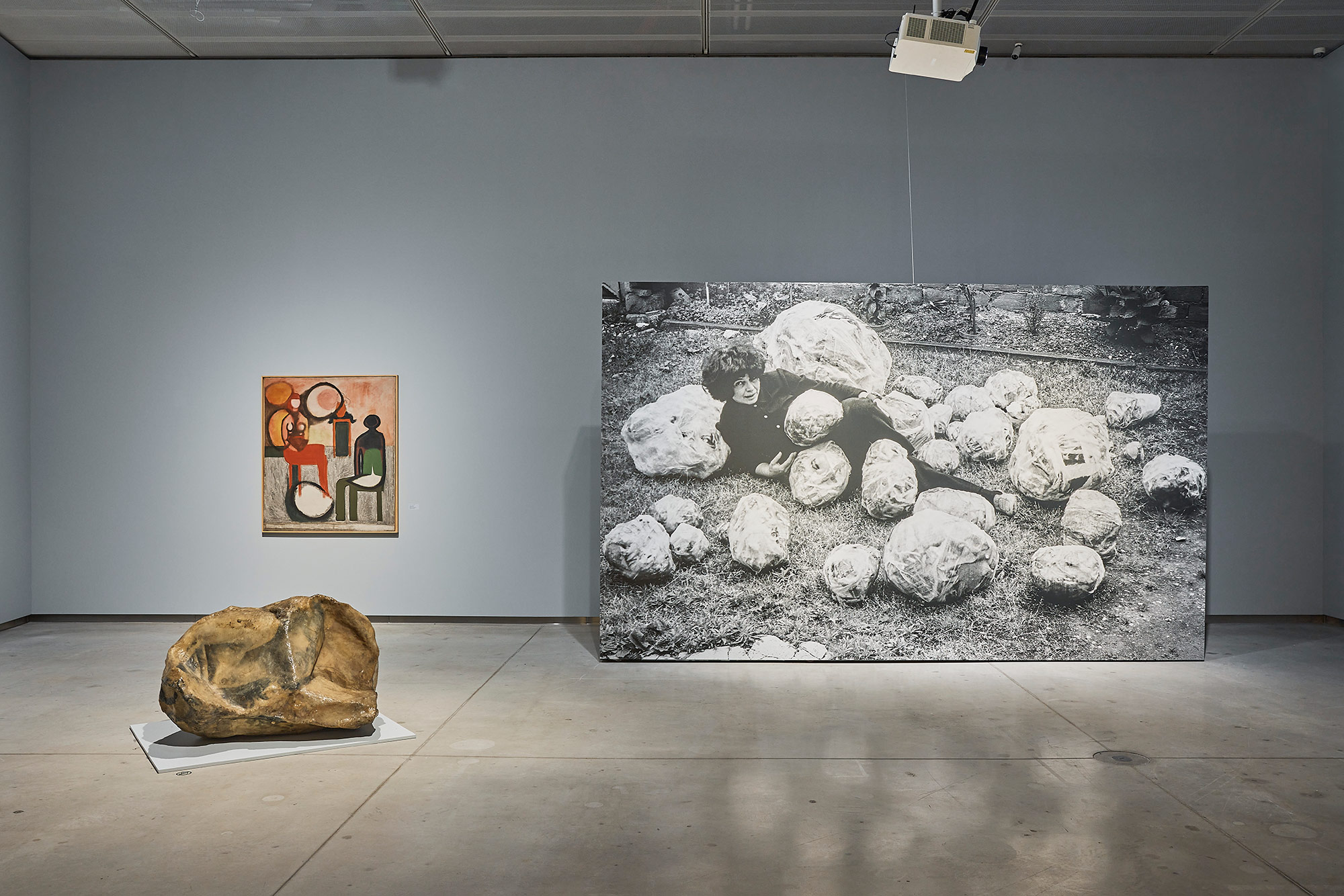 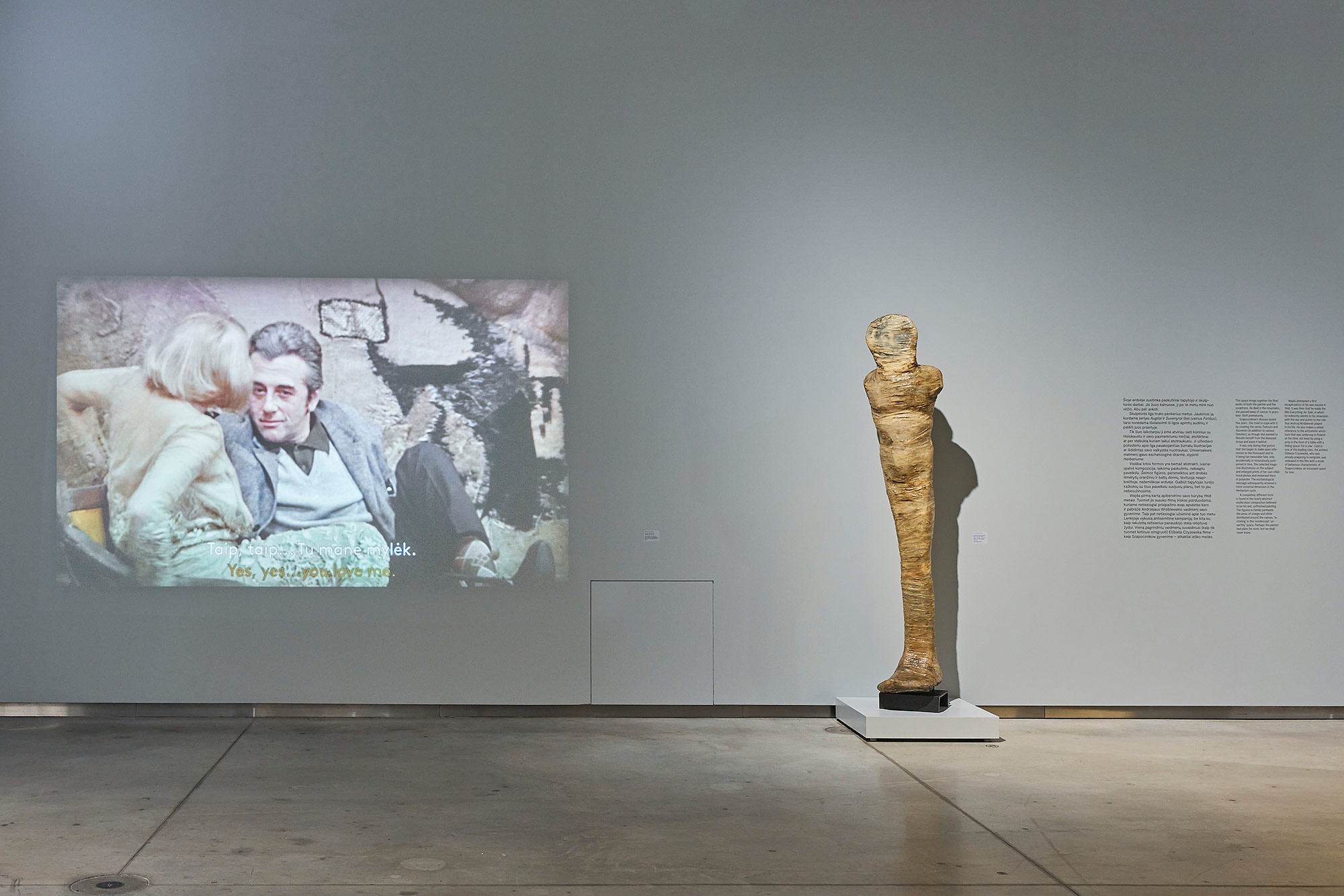 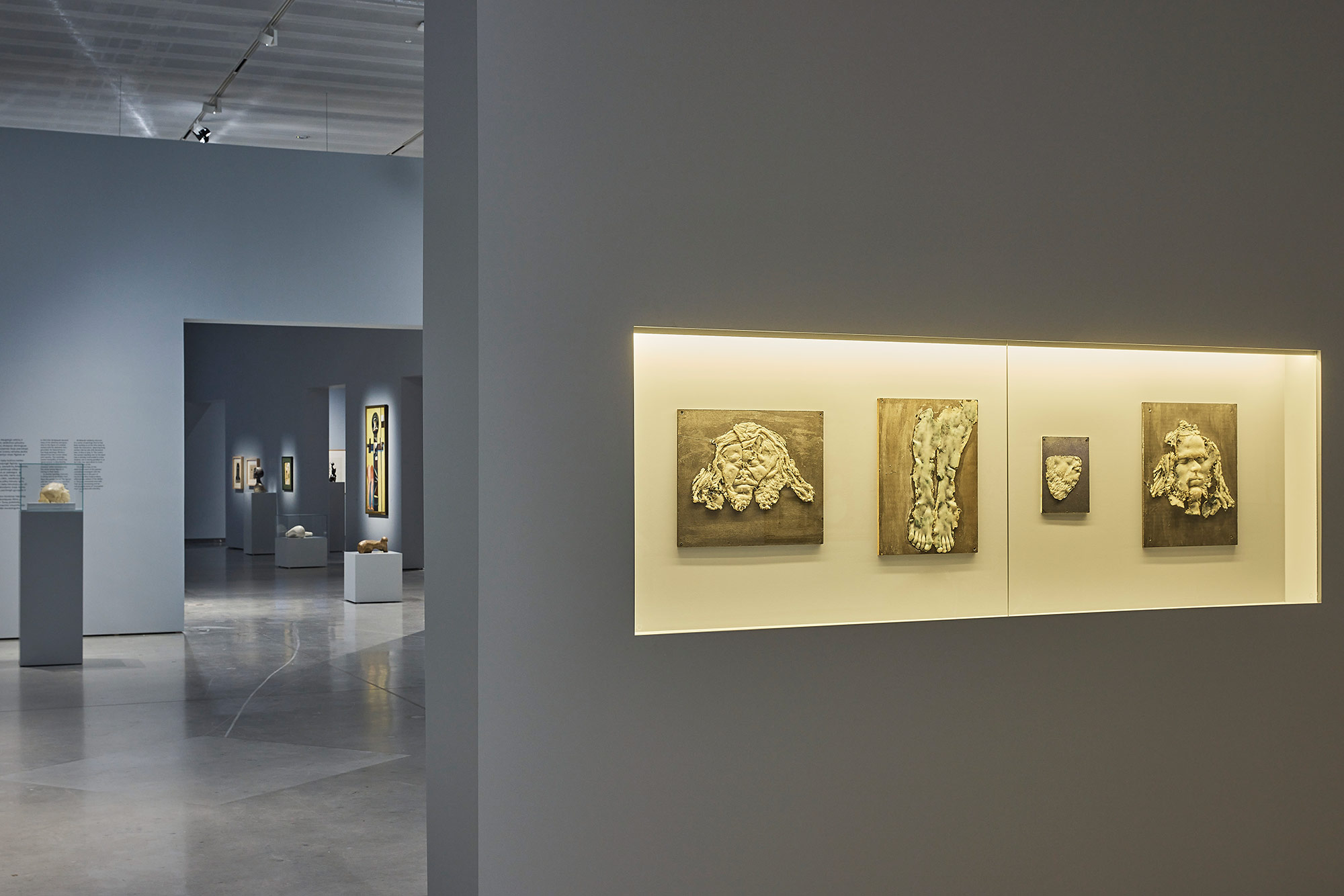 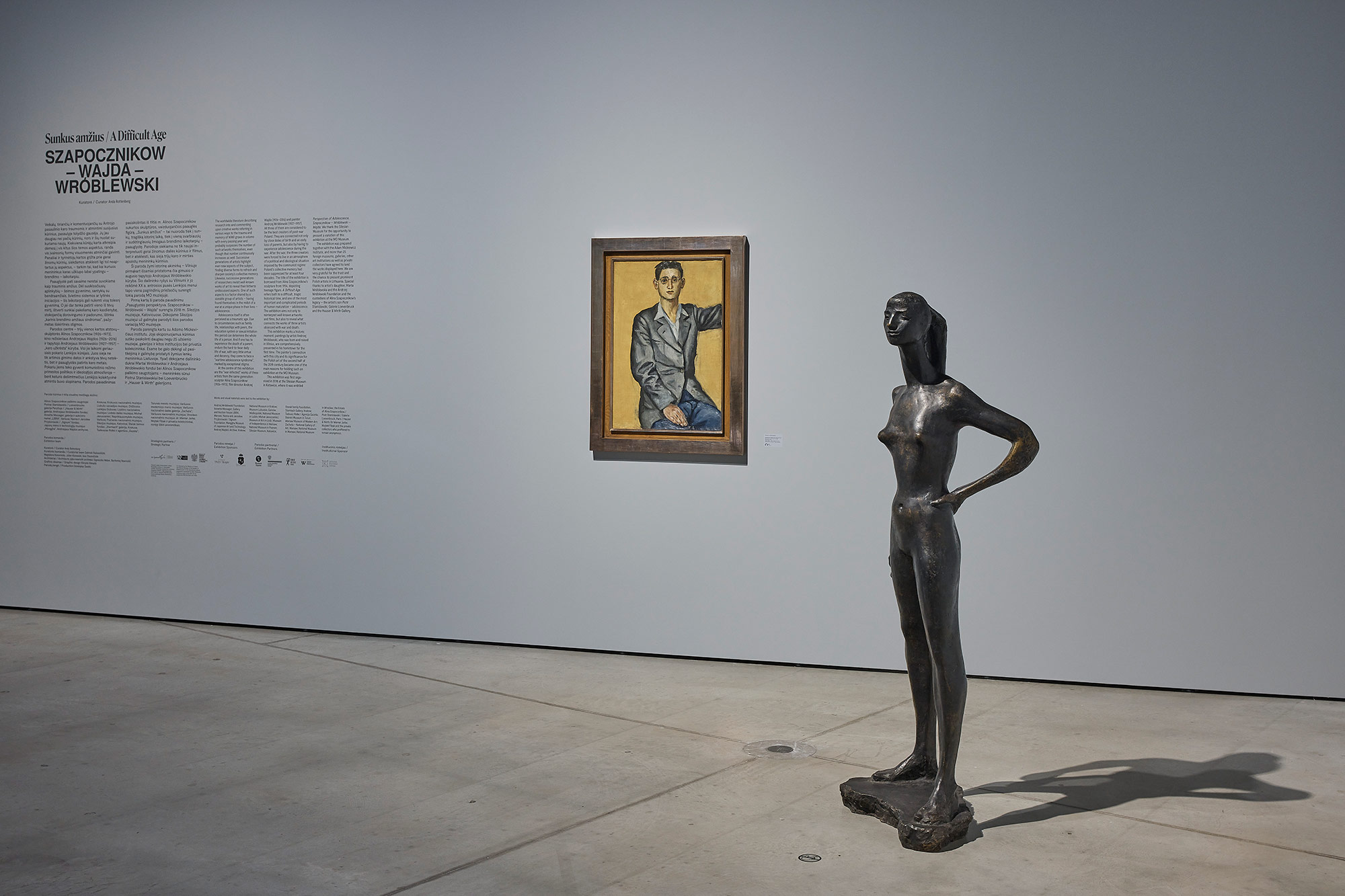