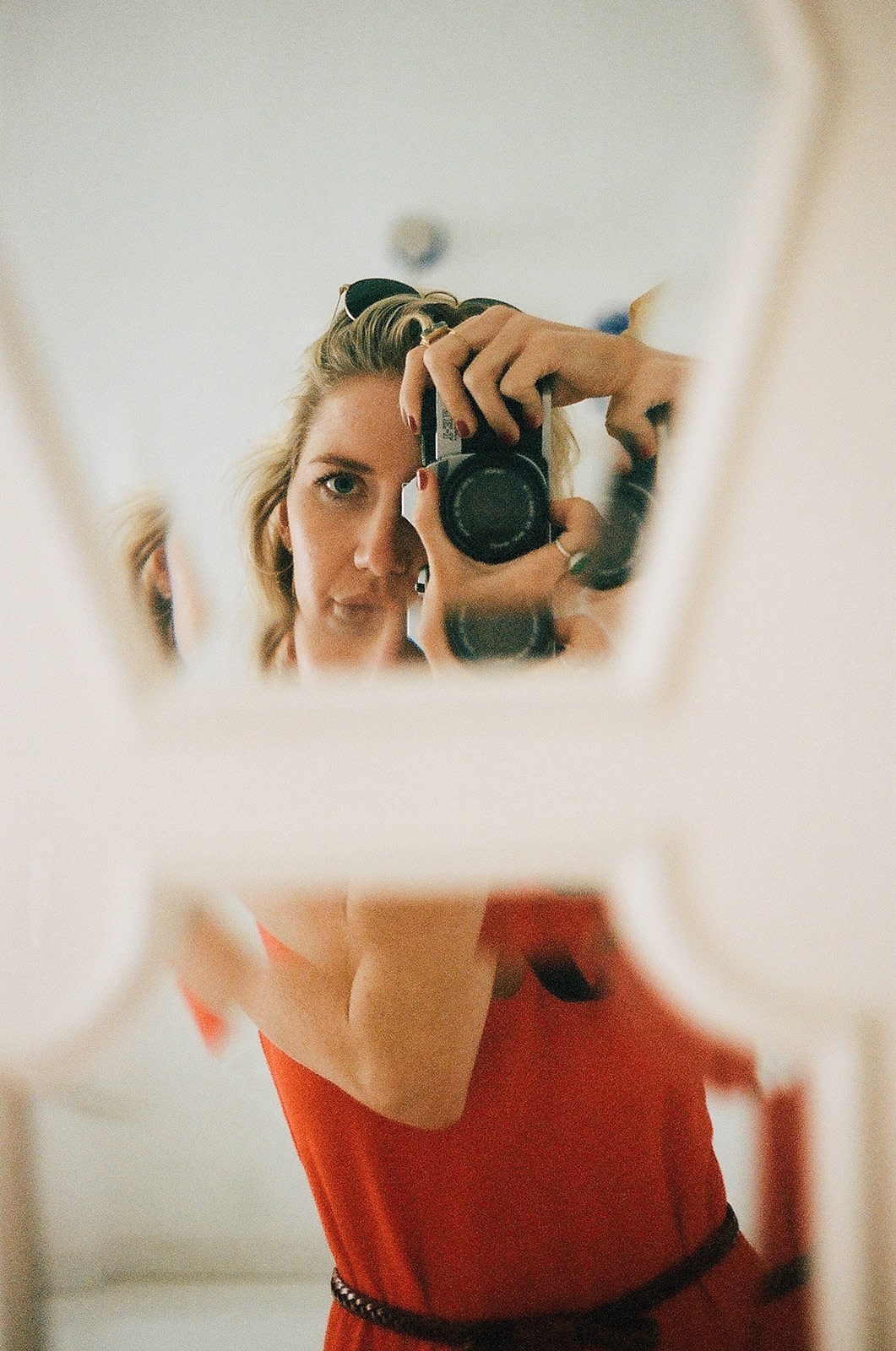 Amanda Bjorn is a travel aficionado and photographer. Now living in and out of Cuba for the last few years, but based in Miami, she has put her love for art, feminism and travel at the forefront of her pictorial narrations. Capturing the world mostly on film, Bjorn has been shooting in an attempt to absorb the absurd and intricate beauty around her. From Ibiza, Serbia, to Vietnam and India, Bjorn has ventured to many locations to explore her creative spirit.
Bjorn’s infatuation with the art of images began when she moved to Paris, and her father sent her an old analogue Canon AE 1, from there her obsession with the magic of it all took her to the most beautiful places. From this, she yearned to bring like-minded women together to share the space. Especially women sharing the same desire and enthusiasm for travel, environmental politics and capturing realistic documentary-style imagery.

Having a strong connection to Latin America and seeing it somewhat like a second home. She started her travels specifically around Cuba, Mexico, Guatemala and Panama. Not only are her images severely impressive to look at, but they also entail layers of diaristic depth. She captures the imagistic truth of the people she meets and tries to stay as present as possible when doing so.

Bjorn’s creative, but realistic, endeavours deconstruct these cities far away from the politics and the tourists. She took this and created a wonderful crowd of individuals that are not only looking at the world with a critical eye but also hope for a more inclusive future. We spoke to her about the raw emotion depicted within her images, her visions and what the future holds for these communal explorations. 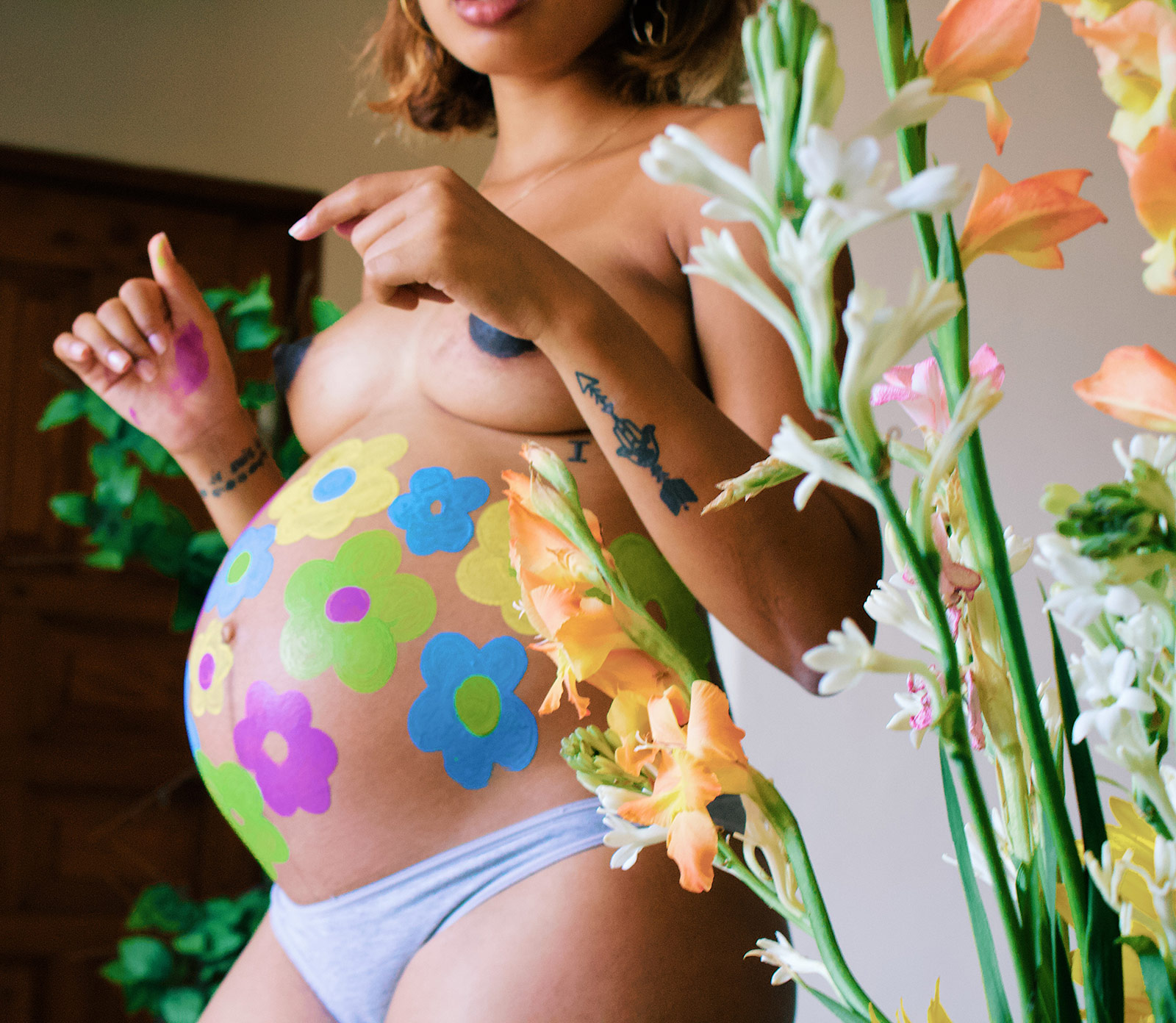 You are currently leading photography and art trips for women artists, named Women Photo Tours, in various locations in Latin America like Cuba, Guatemala, Mexico, and Panama. What was the motivation to start these trips? Also, I would love to join – something to remember for the future!
I’ve always been interested in bringing groups of women together while fostering artistic creativity and collaboration. My background is in theatre, art history, and curation so I feel most comfortable working in this environment. These trips came out of my love for art, feminism, and travel.
Why have you chosen Latin America for these trips?
My grandparents lived and raised their family all over Latin America. My mother was born in Nicaragua but grew up in Guatemala. It’s always been a second home.
What experience do you want the women to have (or remember) when they leave?
I want the women to leave the trips feeling inspired, humbled and full of self-love. 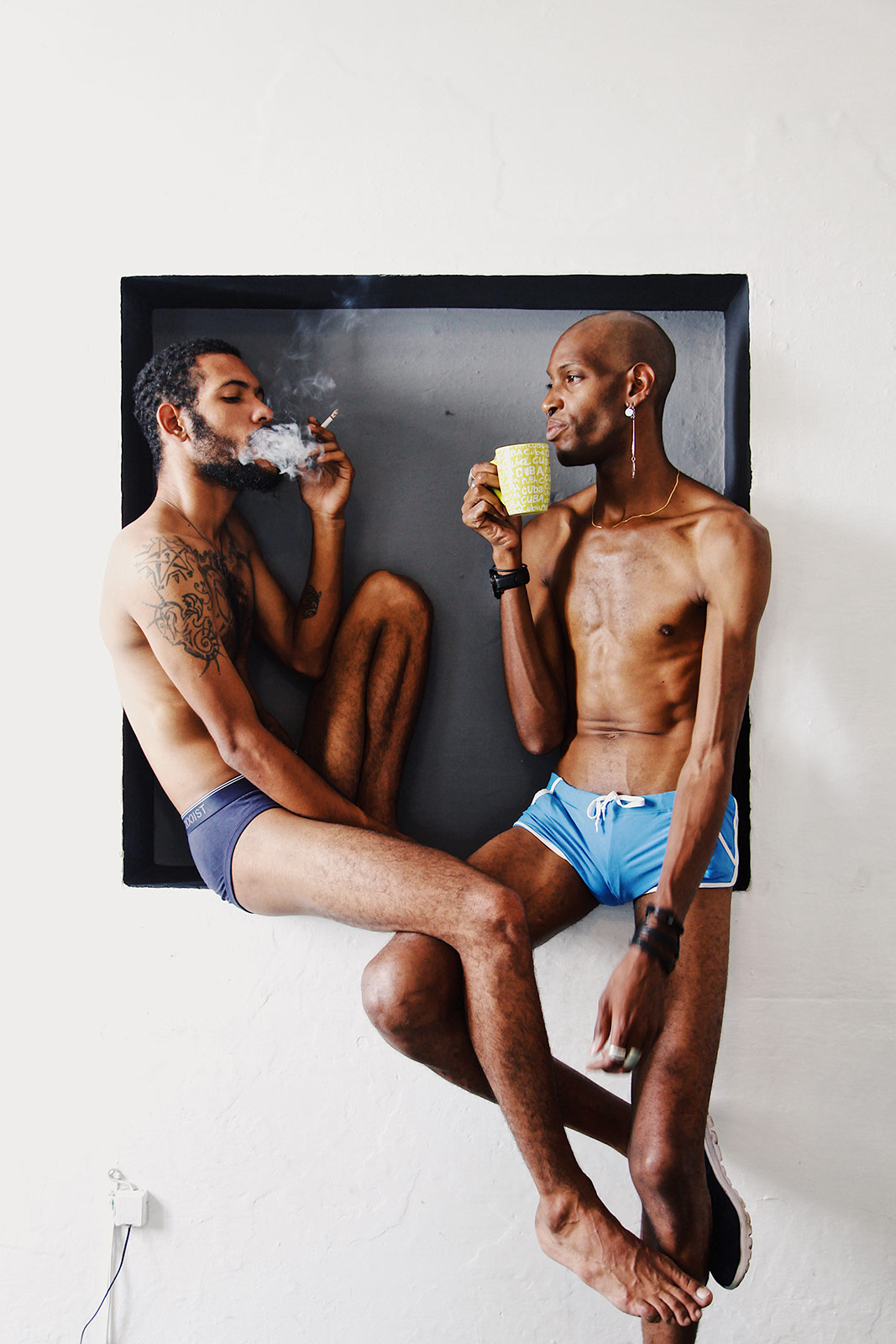 Your images make me wish it was summer. They encapsulate such elements of surrealism and fantasy. What made you start taking pictures?
I was fortunate enough to take a year off from college and live in Paris when I was 19. My father sent me his Canon AE1 from when he was young and I started obsessively photographing the city in black and white. I took my first darkroom class and was immediately hooked to the magic of it all.
Your work explores the connection between bodies and space. You say that women’s bodies have always been your favourite subject to shoot. Why is this?
Women have always been at the centre of my work. I’m interested in creating safe, inclusive spaces where we can feel comfortable in our bodies. I feel like I have this incredible responsibility to encourage the women I photograph, to give them the time and space to be witnessed. It's a small, but hopefully crucial, element in slowly dismantling the patriarchy.
I see you are busy creating a book. What could your audience expect from this publication?
I’ve been working on a project Island Time shot in Cuba over the last three years. The project is a poetic and diaristic examination of the concept of time. Counting, stretching, standing still – time seems to bend and break crashing onto itself keeping me in a kind of mesmerised daze. I’m using my camera, shooting mostly on film, to try to capture this thick stillness that lingers between boredom and meditation.
Cuba is a world that begins and end with the ocean filled with a generation that is yearning to be a part of the globalised world. The book will have a bit of Surrealism and fantasy, with an attempt to capture a different side of the island far from the tourists and politics. 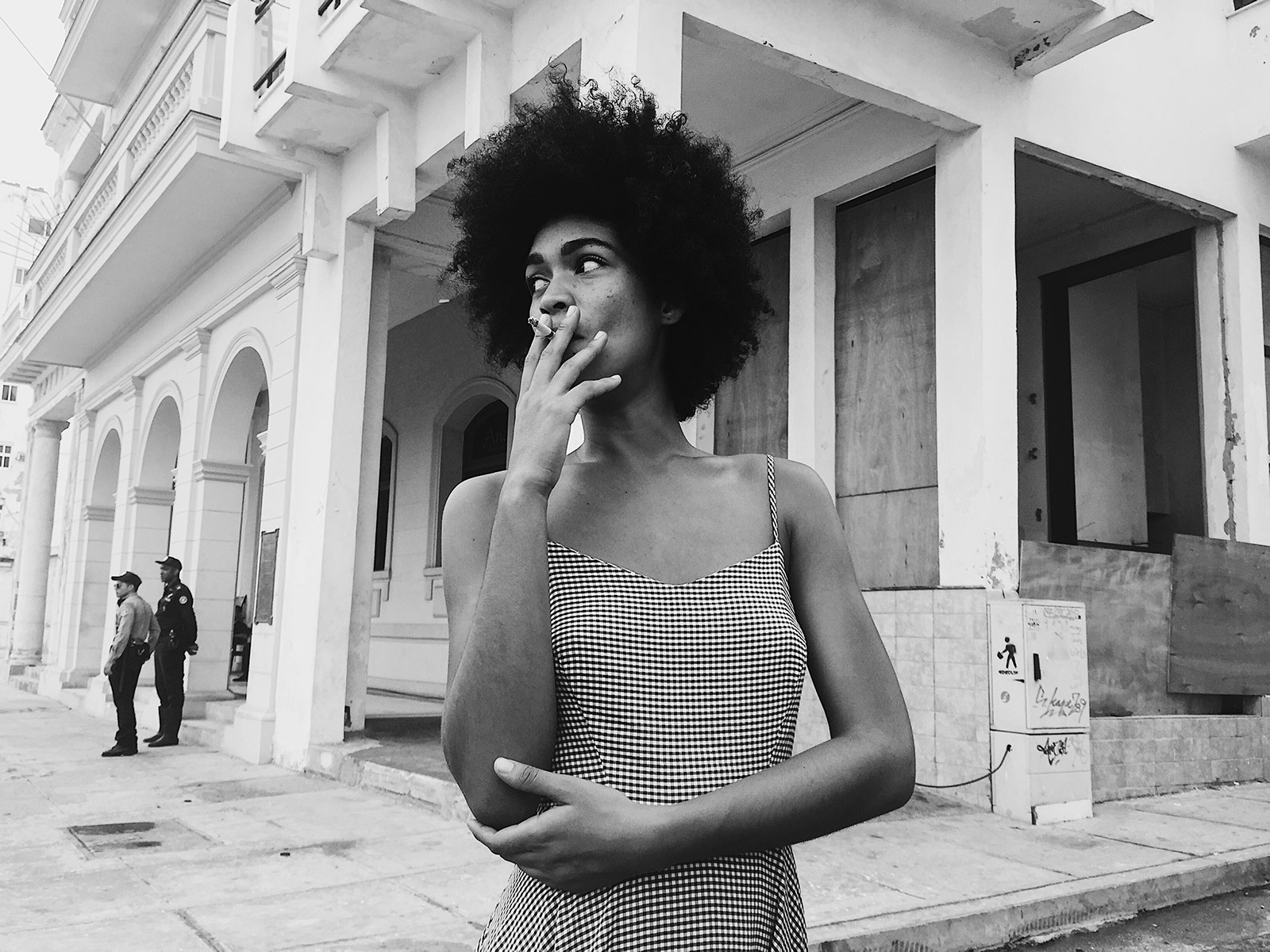 Do you think photographers are getting the recognition and respect they deserve within the industry?
I think it’s complicated. Social media platforms are helping jumpstart and uplift photographers that wouldn't necessarily have the same traction without it. At the same time, artists are getting ripped off from corporations and brands stealing images or even reproducing the same ones. I’ve had many companies use my images to sell their own products and share their perspectives without asking for permission. We’re living in such an image-saturated world that it often seems like photos can be taken for granted. I think in the future we’ll have to figure out efficient ways to protect our works even more.
I see that you also paint occasionally. What is the relation between painting and picking up a camera and capturing a shot for you?
Painting is so much more relaxing for me! I use it as a tool to create, but also to get out of my own head. Photography can be a bit more calculated sometimes so I love the freedom that painting brings into my body. I didn't study painting so I also think that plays into it as well.
You also have a strong political voice on your social media, does this flow into the work you create?
Definitely, I don't think anyone has the choice to decide they aren’t political at this moment in time. There are too many people suffering at the hands of politicians and we need to continue to fight for the equality of race, gender, and sex. If you’re not fighting for the rights of an oppressed people then what are you doing with your life?
We know that travelling opens your eyes to the minutiae of life. How do you see ‘travelling’ as we used to know it change post-Covid?
My hope is that travelling post-Covid will be slower, more sustainable. There will be thoughtful planning that focuses on what travellers can give back to the places and communities they visit. There will be more self-awareness of the environmental footprint travelling makes. We will begin to focus less on 'travelling for the gram' and instead, focus on staying present with ourselves or the people we are exploring with. 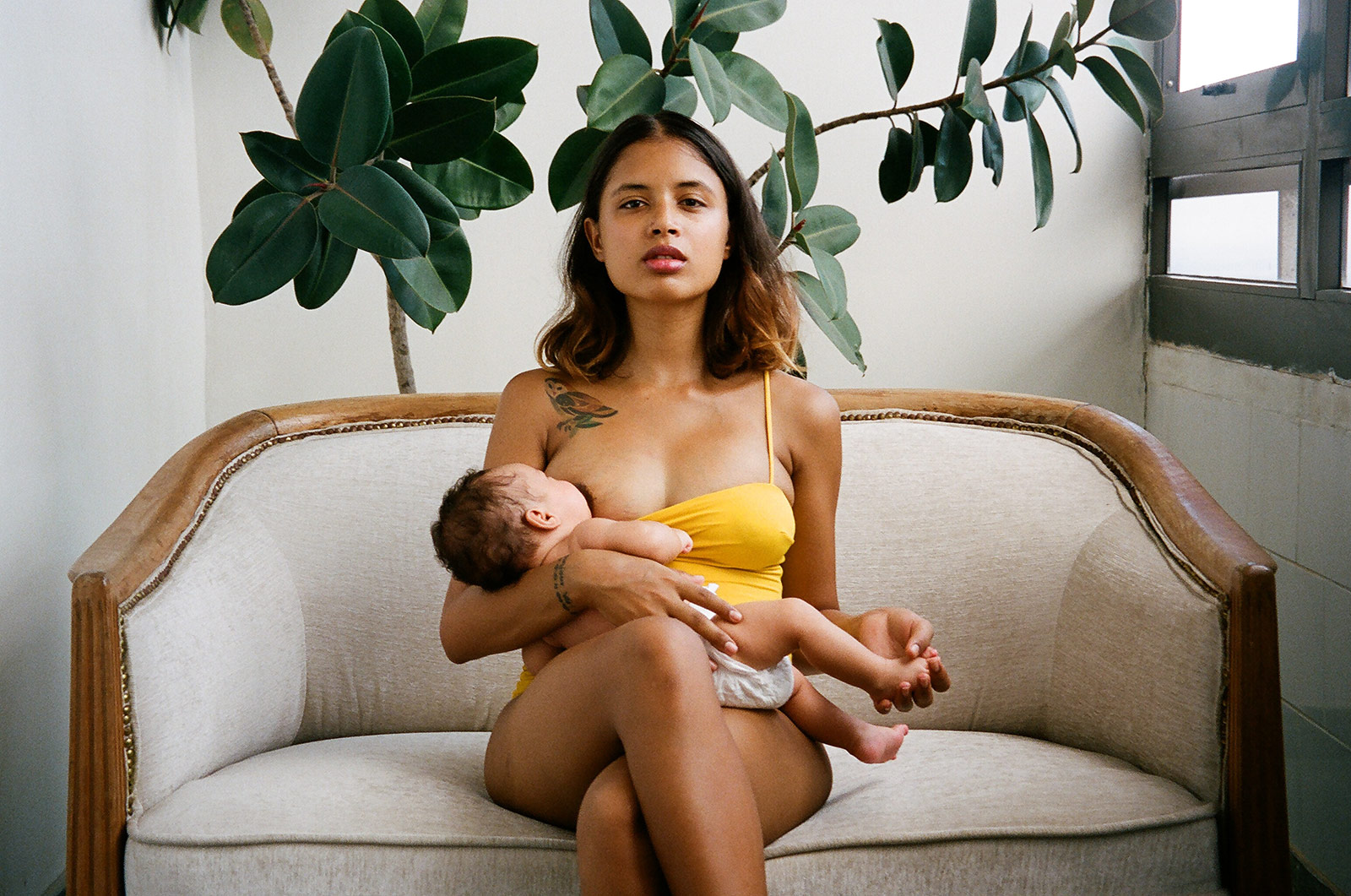 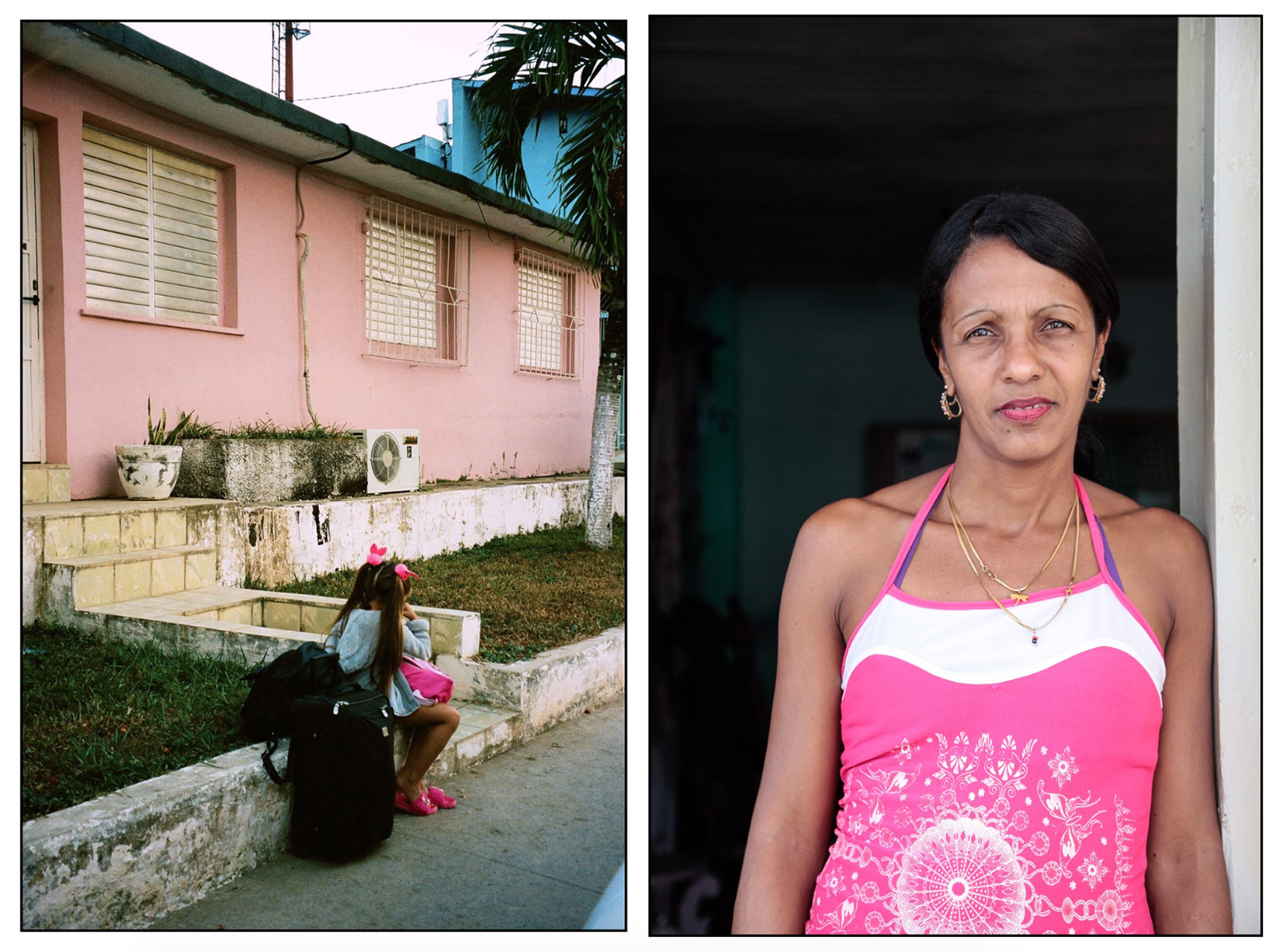 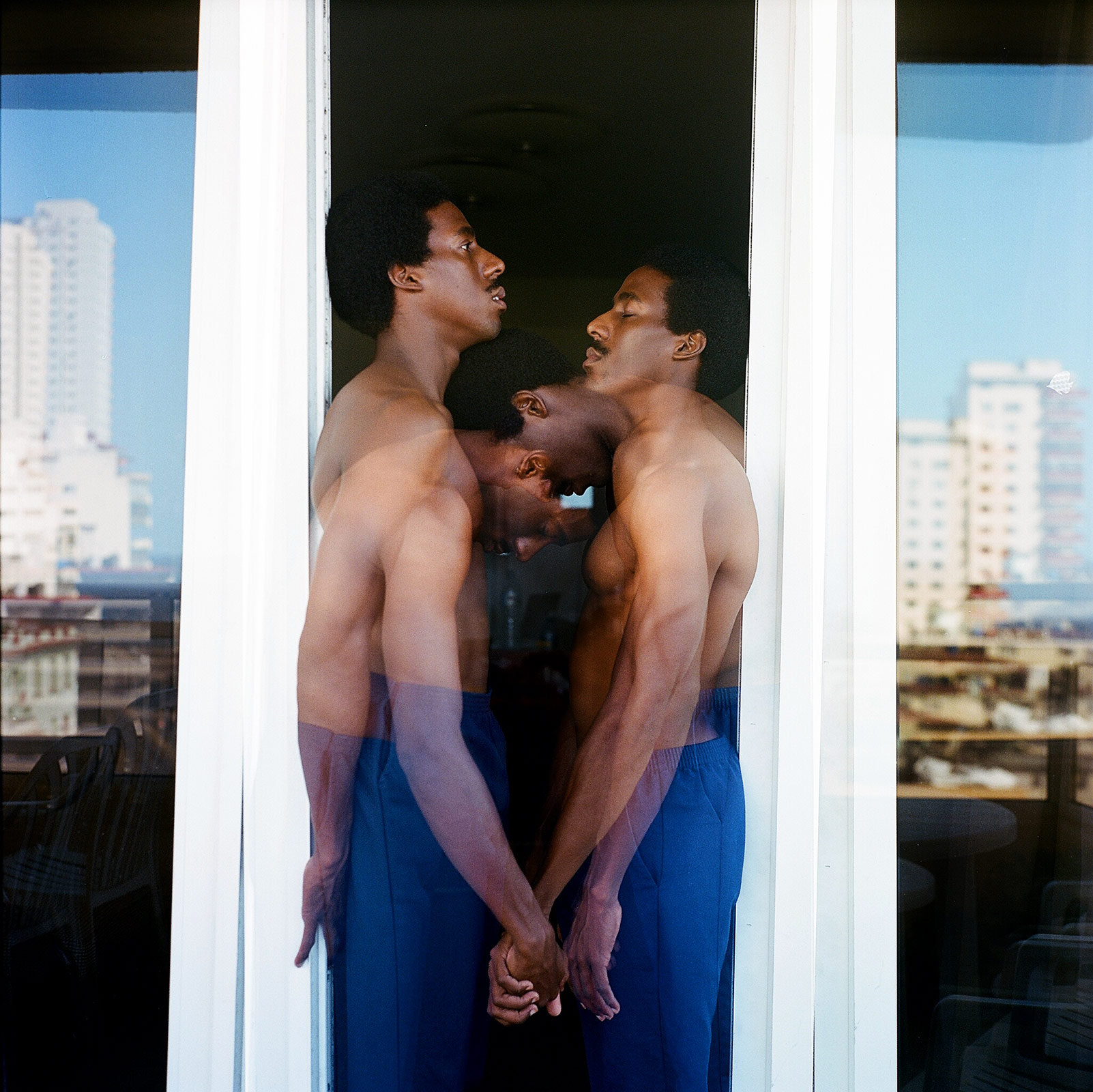 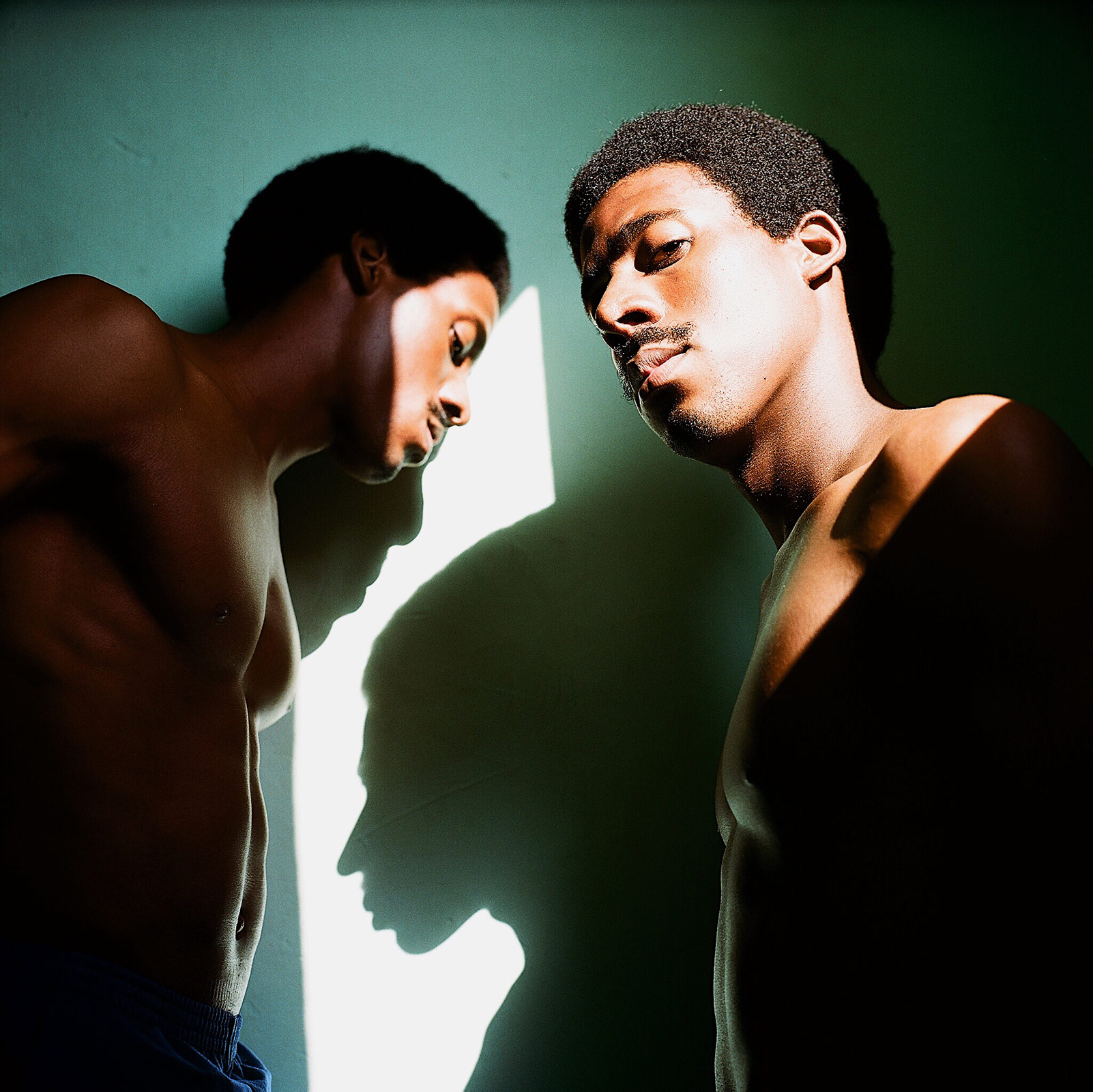 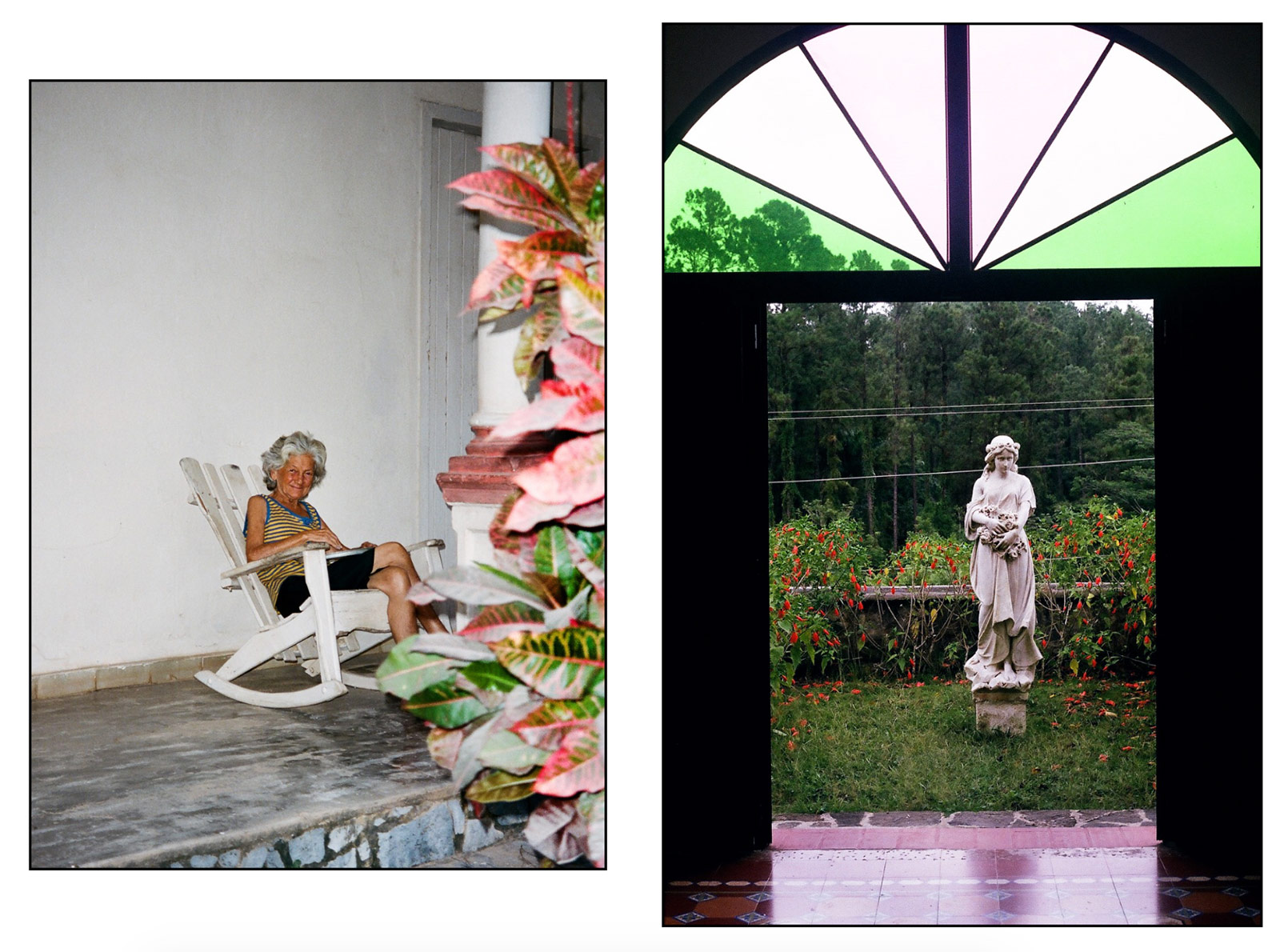 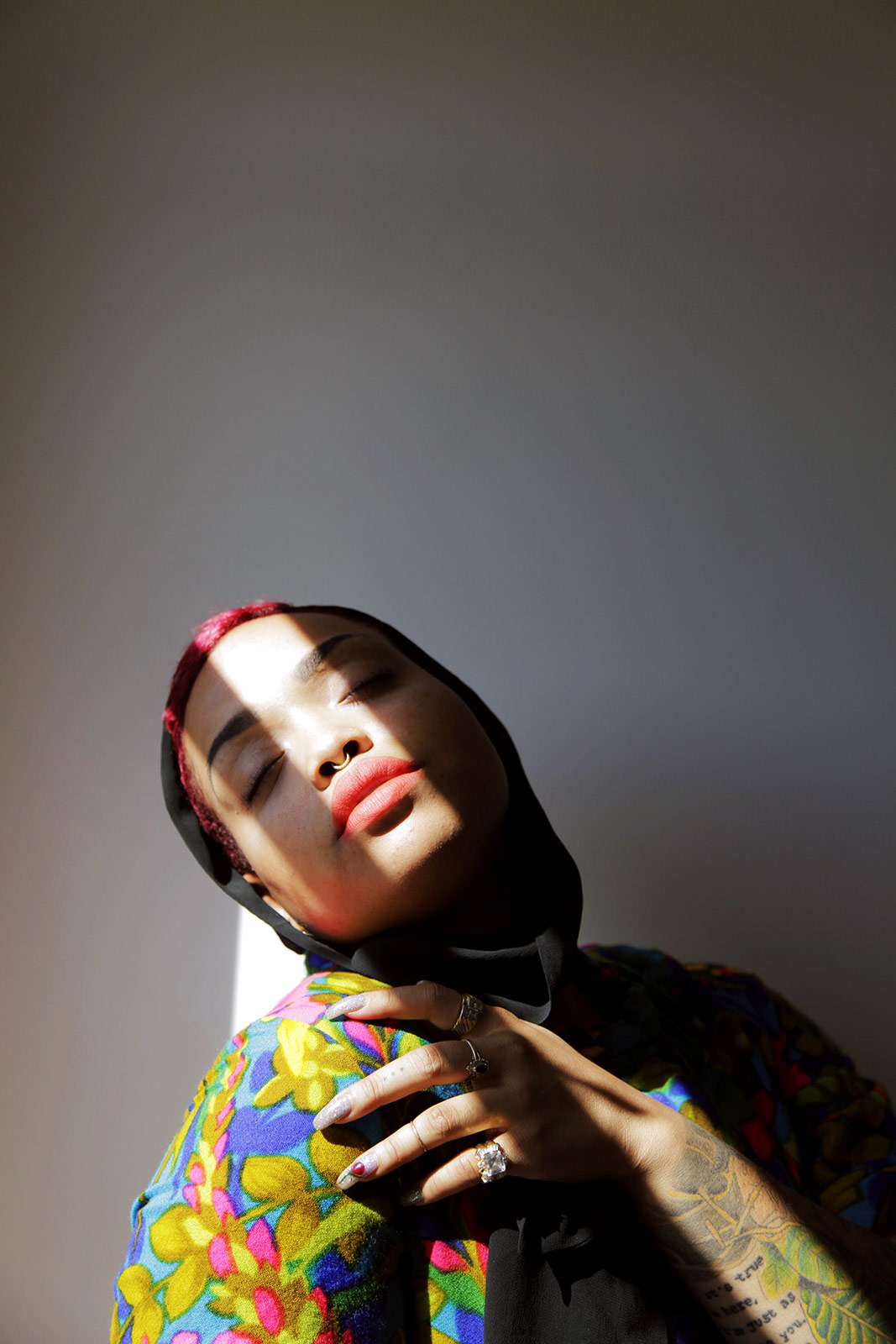 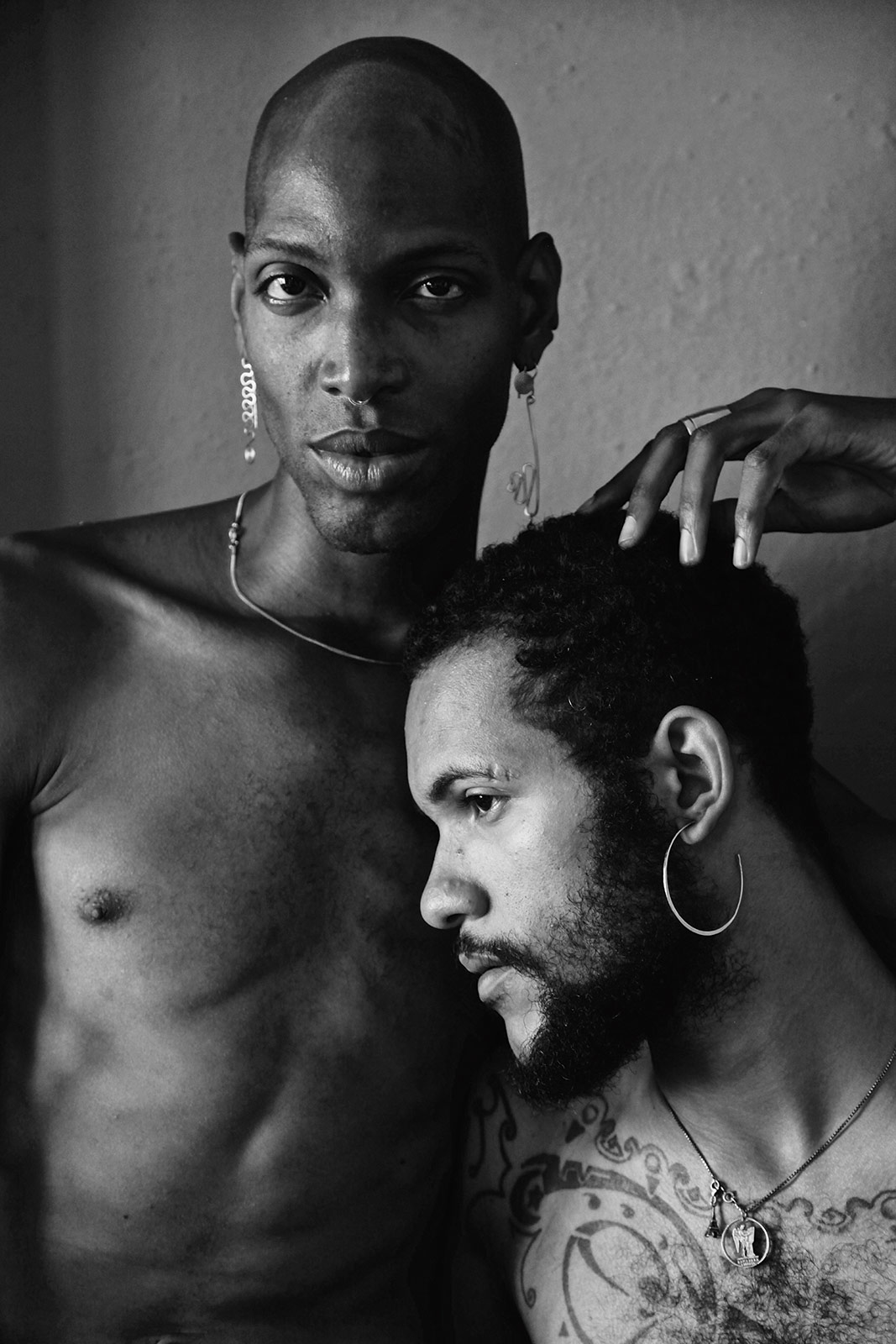 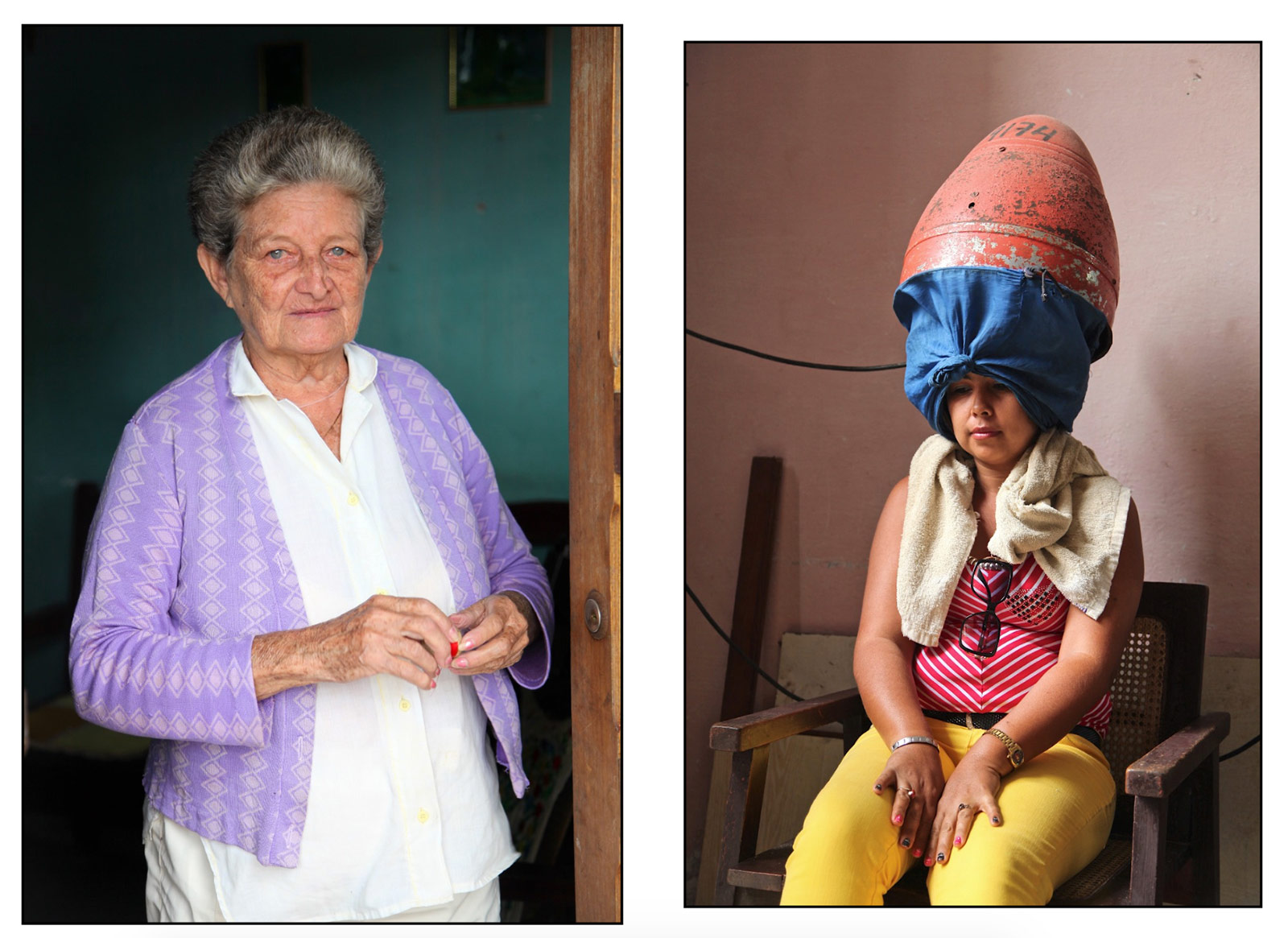 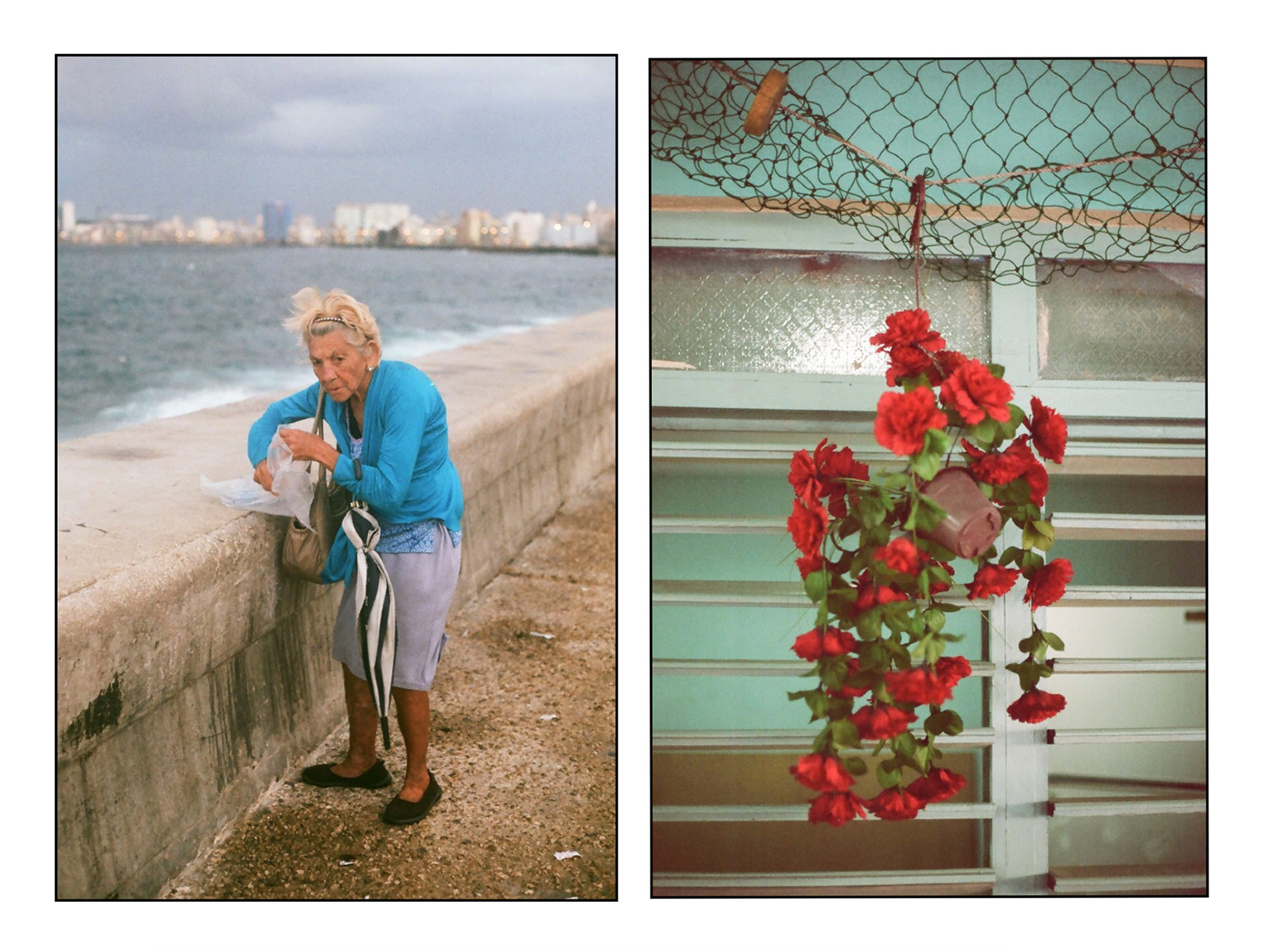