As fresh as ever 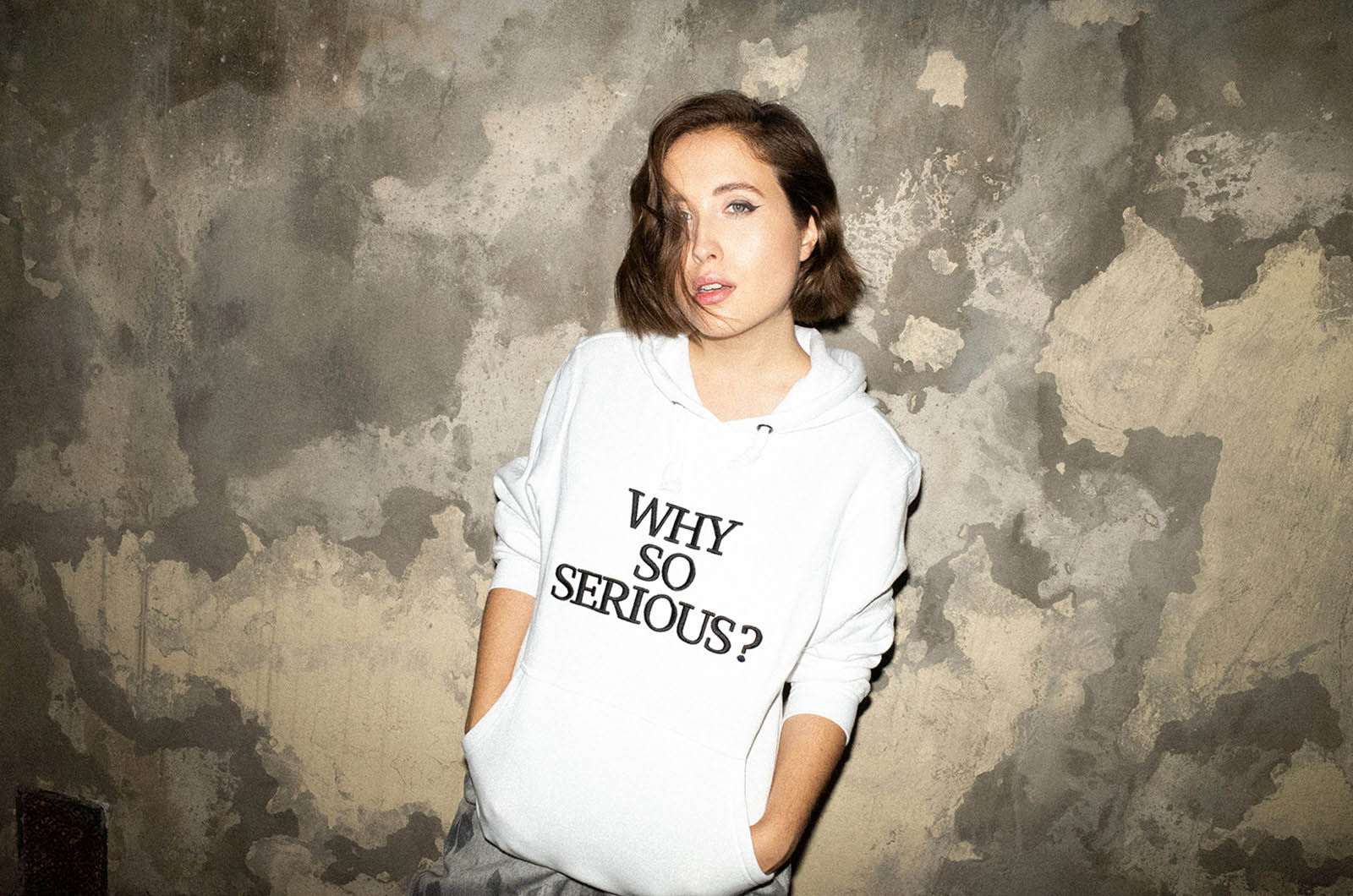 Alice Merton (Frankfurt, 1993) symbolizes the triumph of Generation Y, or Generation DIY, perhaps – you know, I woke up, I put my stuff on YouTube and Instagram, and suddenly, over one million people love me.
After being rejected from several record labels, she decided to start up her own, Paper Plane Records Int., where released her first single, No Roots, whose music video surpassed one million views in barely ten months. For a week, the single achieved n°1 Billboard’s Alternative Songs chart in the United States, it was streamed more than three hundred million times, went platinum in several countries, and won a bunch of awards internationally – a proper breakthrough that led her to play worldwide.

Although she’s German-born, she was raised between Canada and England, hence her aim to soothe her identity struggle. Earlier this year, she released Lash Out and Why So Serious, two songs from her recently released debut album, titled Mint, whose videos surpass four millions views each. But in addition to her following online, she’s been working with powerful people within the industry, like John Hill – who has worked with artists of the likes of Lykke Li, M.I.A., Florence + The Machine, Wu-Tang Clan, and many more.

I bet it’s pretty hectic for you at the moment.
There is a lot of travelling going on at the moment! I wake up in a new city almost every day, but I’m careful. After these two past years travelling a lot, I know how much I can take and when I need a day off.
You studied Music Business in Germany. How did that help you to get started in the music industry?
Studying songwriting and music business helped me widen my view of how this industry works. I learned about record labels and publishers, what rights I have as an artist, and gained general understanding of the music industry. However, I don’t think studying this helped me prepare for actually starting a record label because there are so many things you only learn when you are put to the test.
Your song No Roots peaked Billboard’s Alternative Songs in the United States a couple of years ago. Is that ranked according to streams per week?
Billboard shows the radio charts in the United States. It is ranked on what records get the most spins. 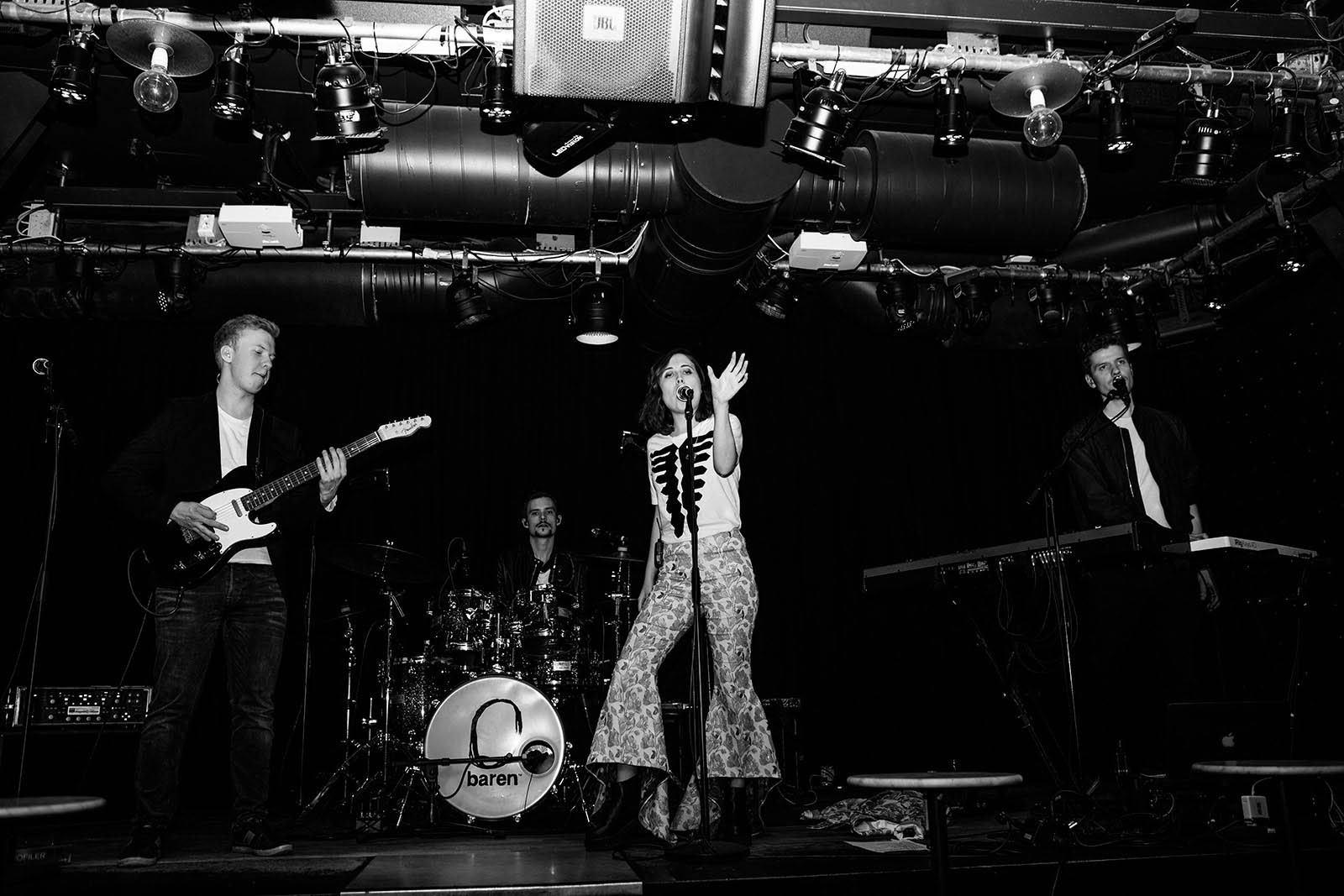 How do you think that affected your career to begin with?
It gave us exposure in the United States, and people all over the world started to listen to No Roots.
How did you channel that energy to make something positive out of it?
I just remained focused on what I want to achieve and why I love making music.
You just dropped you first full-length album, Mint. Did you release it through your own record label?
Mint is also released with our own label, yes. In the United States and Canada, it was released with Mom and Pop Music, a New York-based indie label.
For this record, you have worked on the track Funny Business with producer John Hill. How did that happen?
The main producer of the album is Nicolas Rebscher. John Hill and I met through my label in New York and we did a session together last year where I really enjoyed working with him and loved the productions, so we decided to put Funny Business on the album. We did the song together.

I read somewhere that Mints is a very personal record. Could you briefly explain how did the writing process come about?
Mint is very personal because every song on the album is a true story and talks about an individual emotion. It took me three years to finish it due to the amount of time I spent touring after we released our first EP. I called the album Mint because it symbolizes something very fresh in my opinion, and that’s what it felt like two years ago when I released No Roots – it sounded different to everything that was being played on radios at the time.
Have you reworked on this song for the new album?
No, the album and EP version are the same.
Are you working with any other producers or artists to get any remixes out there?
Not at the moment.
Do you like to listen to a record entirely?
I do enjoy listening to entire records. It gives you a better idea of who the person behind it is, and all the work that’s involved in actually making the album.
To finish, could you tell us five artist’s you’re currently listenting to?
Totally. Sir Sly, Lewis Capaldi, James Blake, King Princess and Outkast. 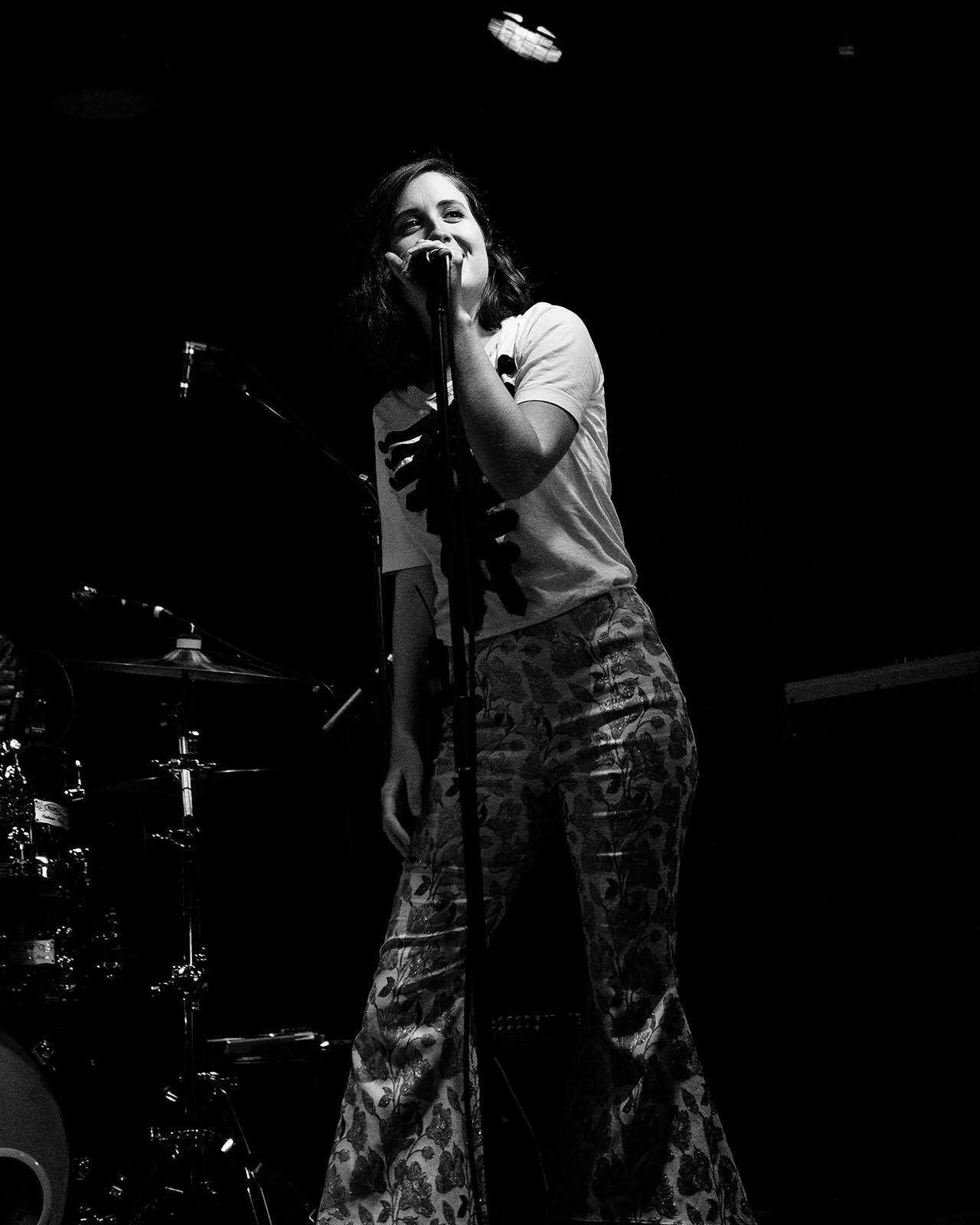 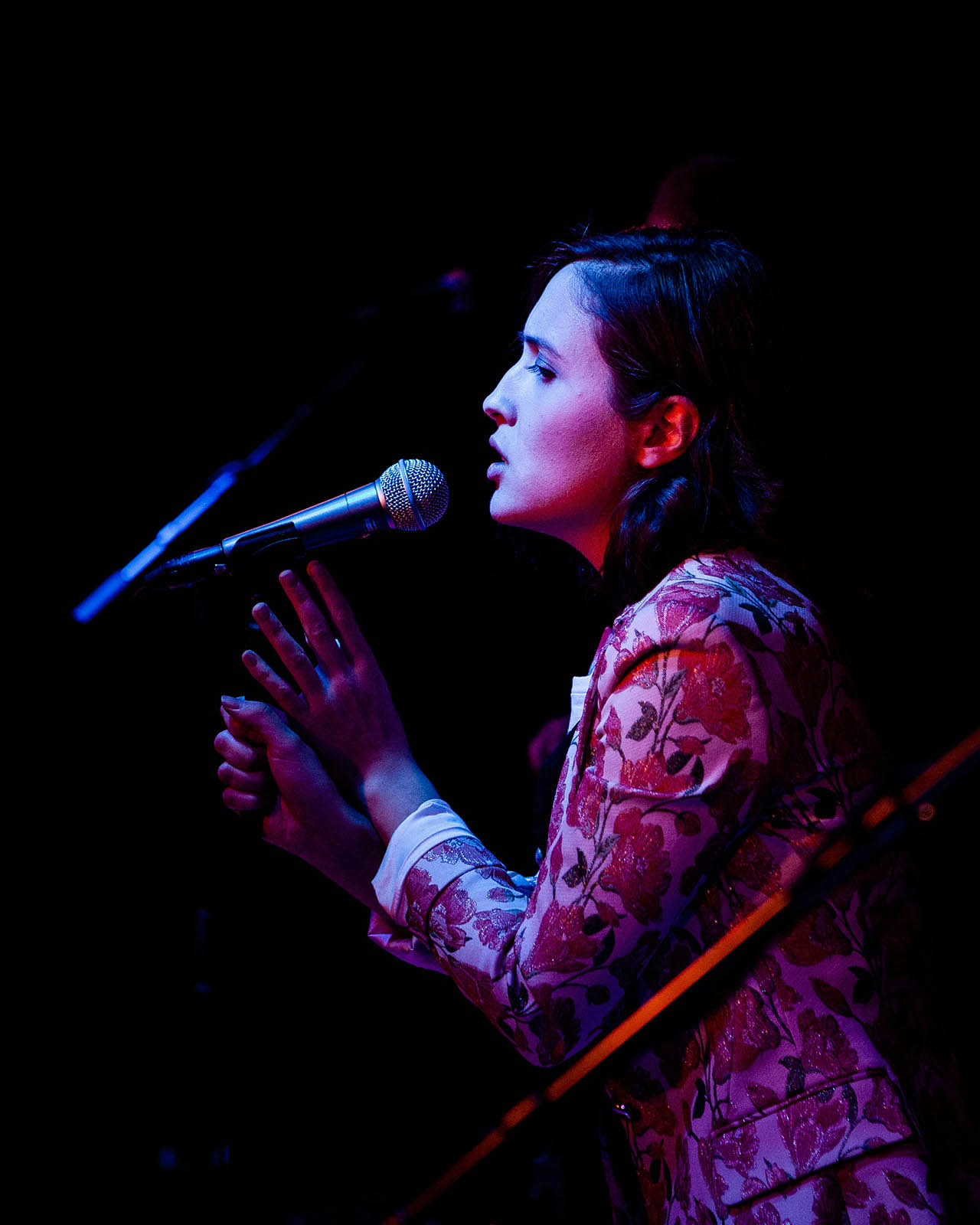