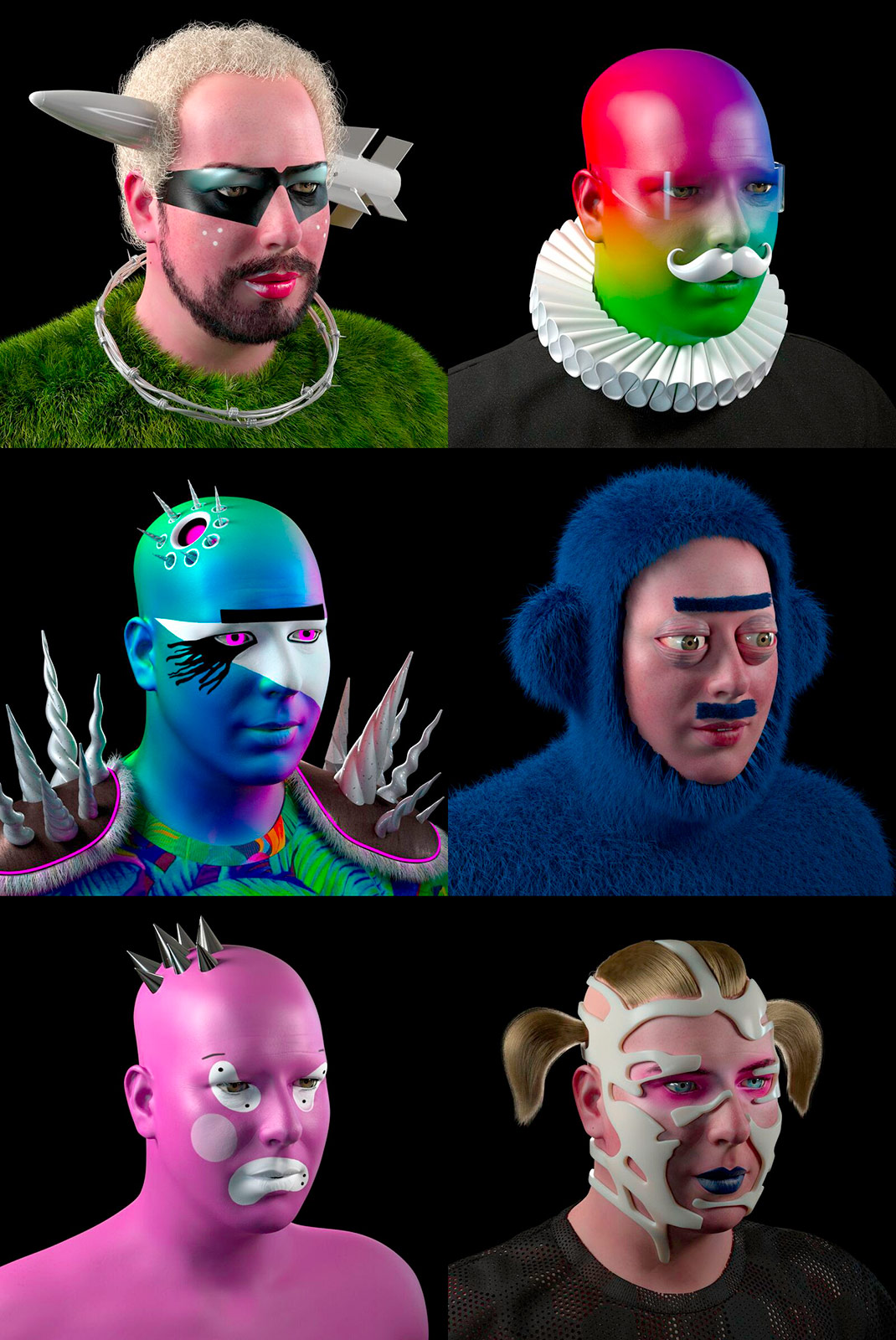 Alan Warburton grew up surrounded by computers to become an artist, animator and thinker. Working on the intersection of art and computer generated imagery, he found a way to do things he could never imagine would be possible. For him, CGI software became a way out of the terminal narratives of contemporary art practice. We talked with him to discover more about his recent work, which ranges from a video essay that critiques some big design studios and artists for failing to really interrogate digital media, to his head 3D scanned and decorated in several different ways inspired by RuPaul’s Drag Race. Want to discover more?

When did your interest in art and technology start? And how did it develop till today?
I grew up with computers: my dad was a computer salesman in the ‘80s. We lived in Silicon Glen (middle of Scotland), then we moved to Silicon Fen (Cambridge), then I studied art in Silicon Beach (Brighton). I grew up around computers, but I was never a coder or a gamer, really. I liked making images, films, music, so I’ve been using Photoshop since it came out,. About ten years ago, I won a competition online to study 3D Animation, and since then, I’ve been working between art practice and commercial gigs, mainly using software like Maya and Cinema4D.
Your work mainly explores the intersection of computer generated imagery and art. Why does CGI technology fascinate you so much in a way that other mediums don’t?
CGI software is so incredibly powerful; it can do so many things. It can empower artists to make things they could never make in the real world, and it links to the history of art in so many fascinating ways. For me, CGI software became a way out of the terminal narratives of contemporary art practice. Here there are things to discover, but shhhhh, don’t tell the academics or auction houses.
Could you tell us about your video essay Spectacle, Speculation, Spam? What’s the concept behind it and what message did you want to pass through?
I produced that essay for an event where artists, curators and academics came together to discuss experimental animation. I wanted to think about how to produce critical, experimental work using software, and for me that’s about how commercial jobs might inform experimental practice and vice versa. In the process, I critiqued some big design studios and some well-respected artists for failing to really interrogate digital media. But I was nice about it, I think.

For me, the most impressive of your works is probably Primitives, for which you worked together with a dancer, Anya Kravchenko, to capture a series of movements that later were used to generate a series of 3D renders. These explore the possibilities and limits of crowd simulation software. The result is impressive and it’s clear that expensive crowds of extras no longer need to be hired for film and television. Was it the message you wanted to pass through with this project? Are you criticizing it? Or you just wanted to explore the software?
I was inspired by Dave Fothergill’s Help, I’ve Fallen and I Can’t Get Up. Obviously we find a clip like that really fascinating, hypnotic and funny because the humans seem real. But I also wonder if treating this ‘primitive’ form of artificial intelligence so sadistically indicates something about us. Maybe in twenty years, an advanced AI will remember how cruelly it was abused as an emergent being. I wanted to give the digital crowd a break from marching toward their death in blockbuster movies, so I let them breathe a bit.

Why did you decide to render everything in white? Was it so that it would be the simplest possible and the viewer would concentrate entirely on the movements of the crowd? Or it had some other intent?
Yes, I rendered it in white because it was simple and clear. I realise it has cultural implications, but what doesn’t?
Another technology you explore in your work is 3D printing. In Crypt, a series of ten 3D-printed church models, you explored the additive possibilities of this technology. How was the process of developing this project? Was it main purpose to document these churches?
I was interested in what 3D printing could do that previous mediums couldn’t. The thing that interested me was that you could create a complex, unique void within an object and have no way to see into it. A hidden space. When you tell people that something is there but they can’t see it, it triggers their imagination. I wanted to evoke that feeling you get when you dream, when you discover a secret room in your house.
Could you tell us about the characters in Lockheads Series? Who are those beings?
A lot of my works take a very long time to make, especially the short films. As an antidote to that process, I wanted to do a fun project where I could make one new thing a day, so I 3D scanned my head and spent a couple of weeks decorating it in a new way every day. I’m really interested in technology and gender, and I was watching RuPaul’s Drag Race quite a lot back then, so I wanted to do digital drag, really. Turns out my gender identity is Forest Sprite. 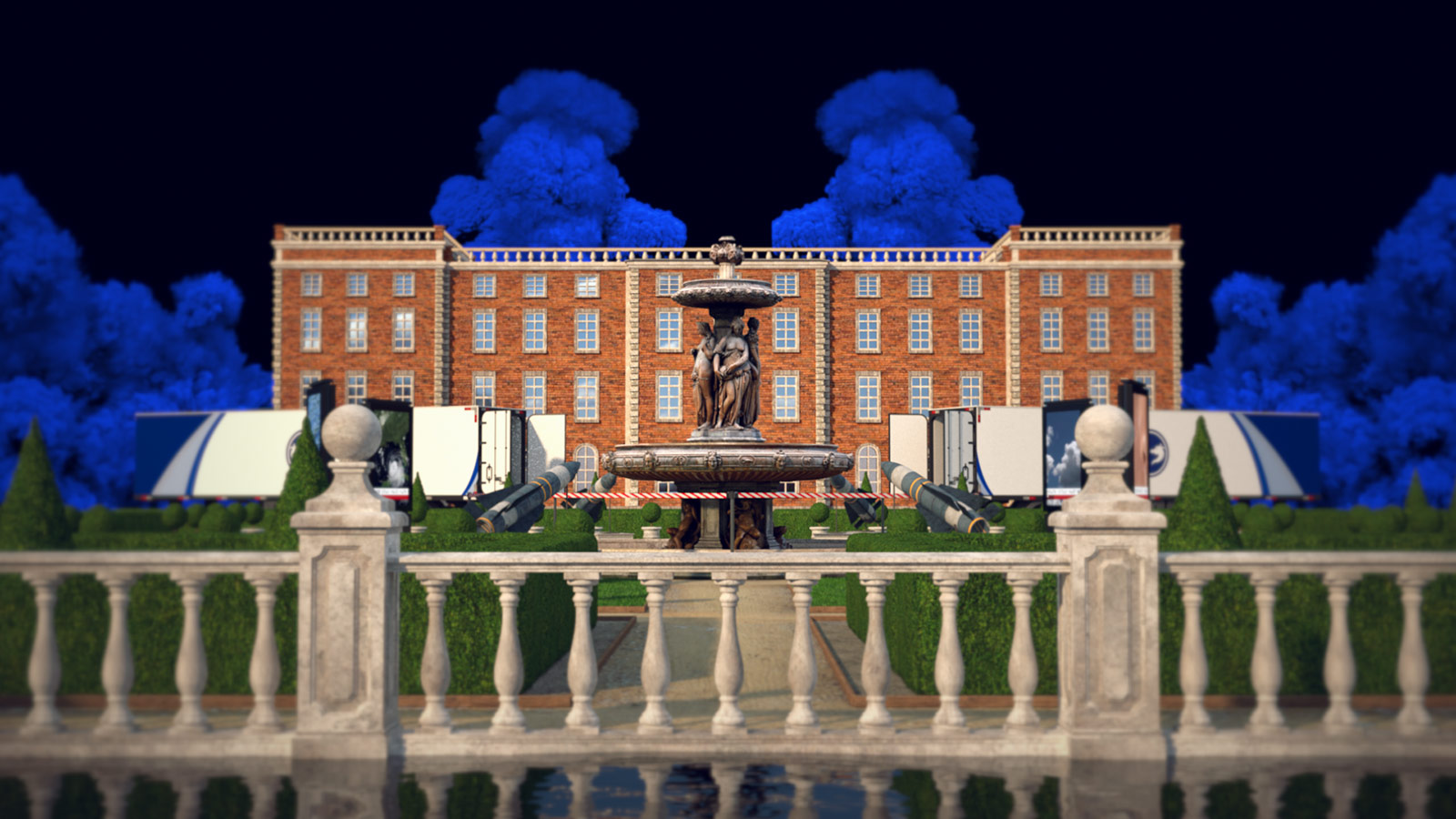 From the softwares that you have been exploring lately, which ones are the most powerful? Could you explain us their possibilities?
The future is in the game engine. Simple as that.
How do you envision technology to be evolving in the future? Which advancements do you look forward the most?
Incredibly realistic sex robots. I want one that looks like Bob Hoskins.
And what about your career? What are your plans?
I’m trying not to plan too much, but I do have the feeling Bob and I will be happy together.
I can’t help but ask you, does the virtual world fascinate you more than the real one?
I’m not interested in one world over the other; I’m interested in how they relate to each other. 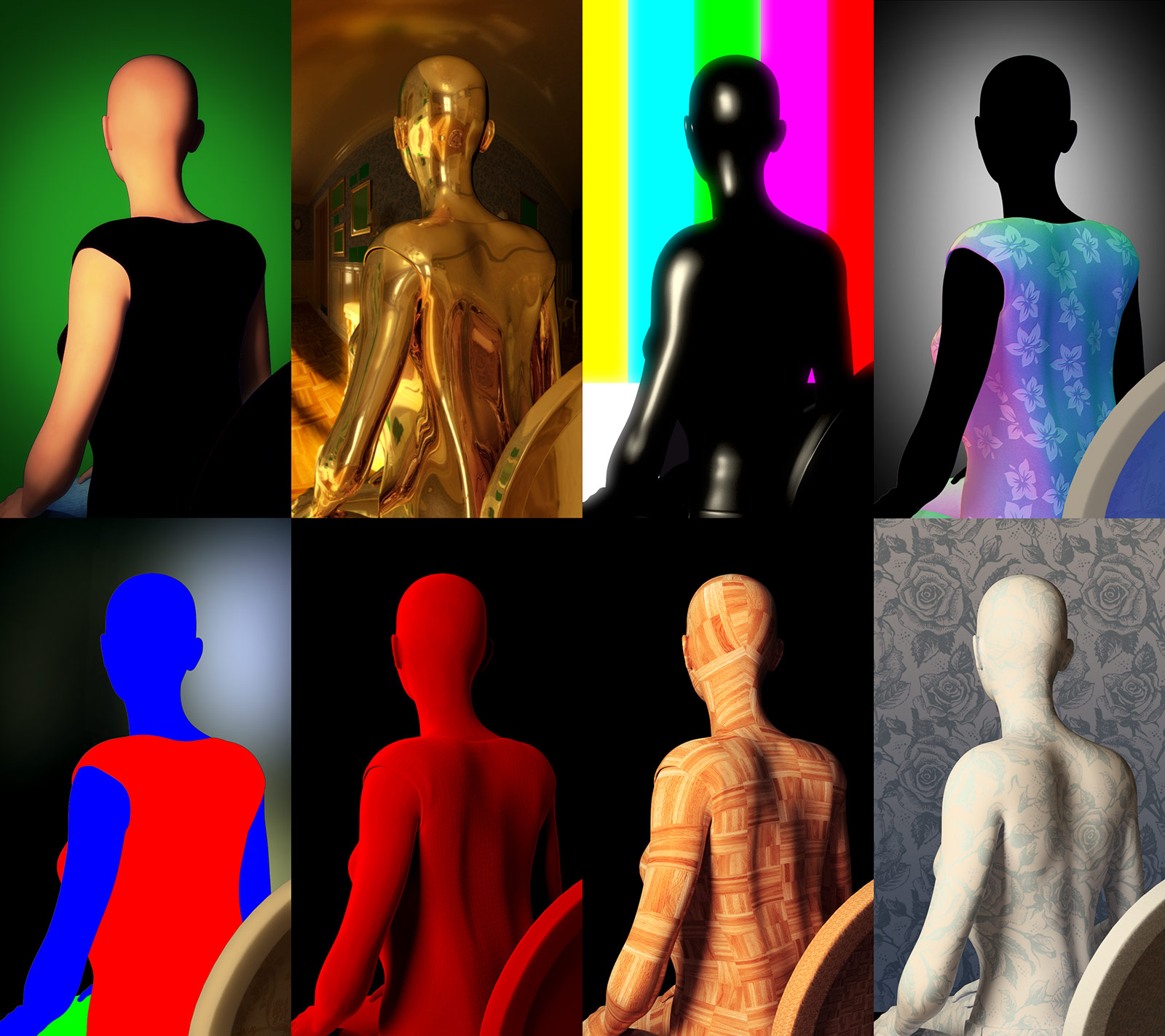 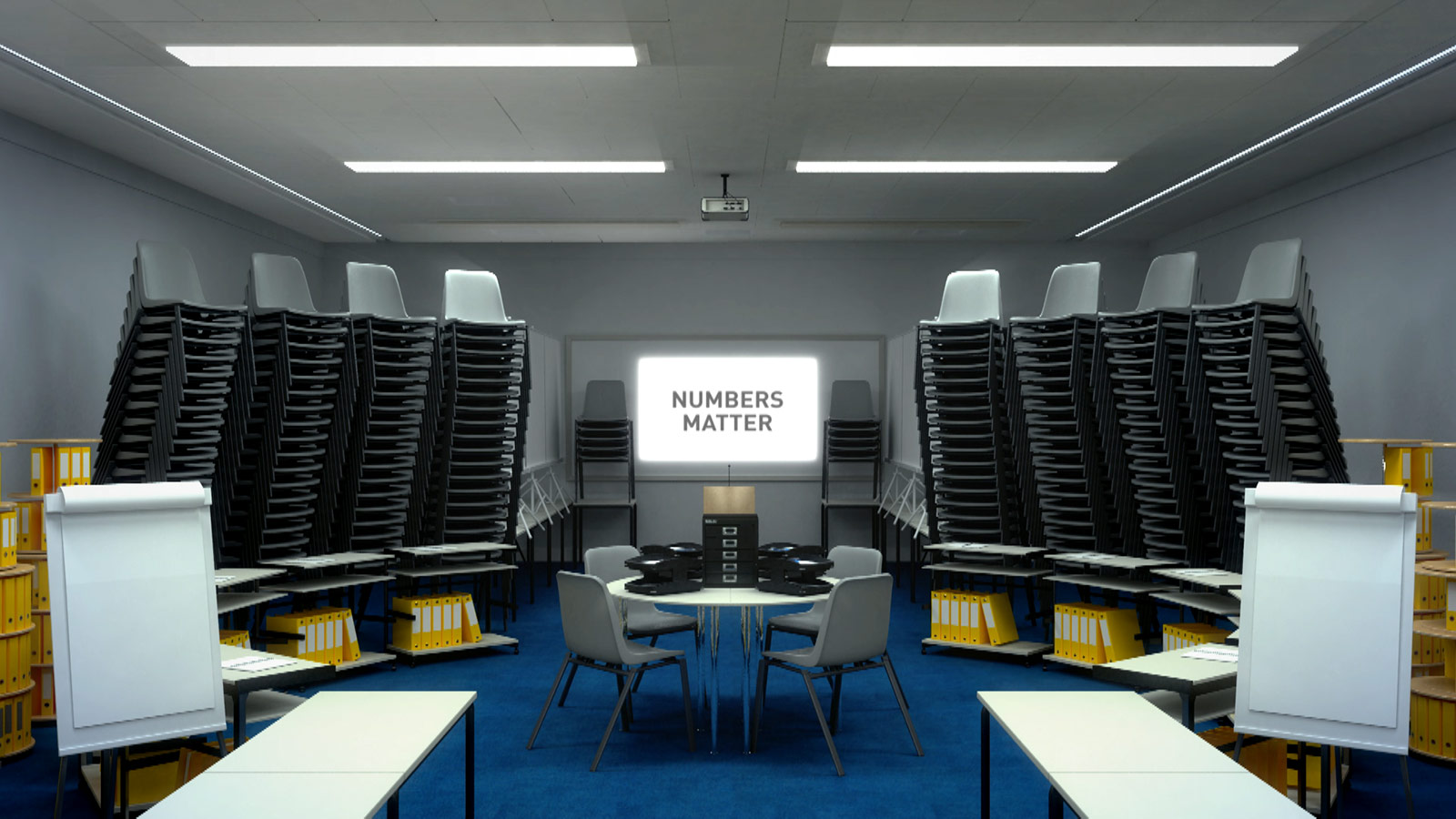 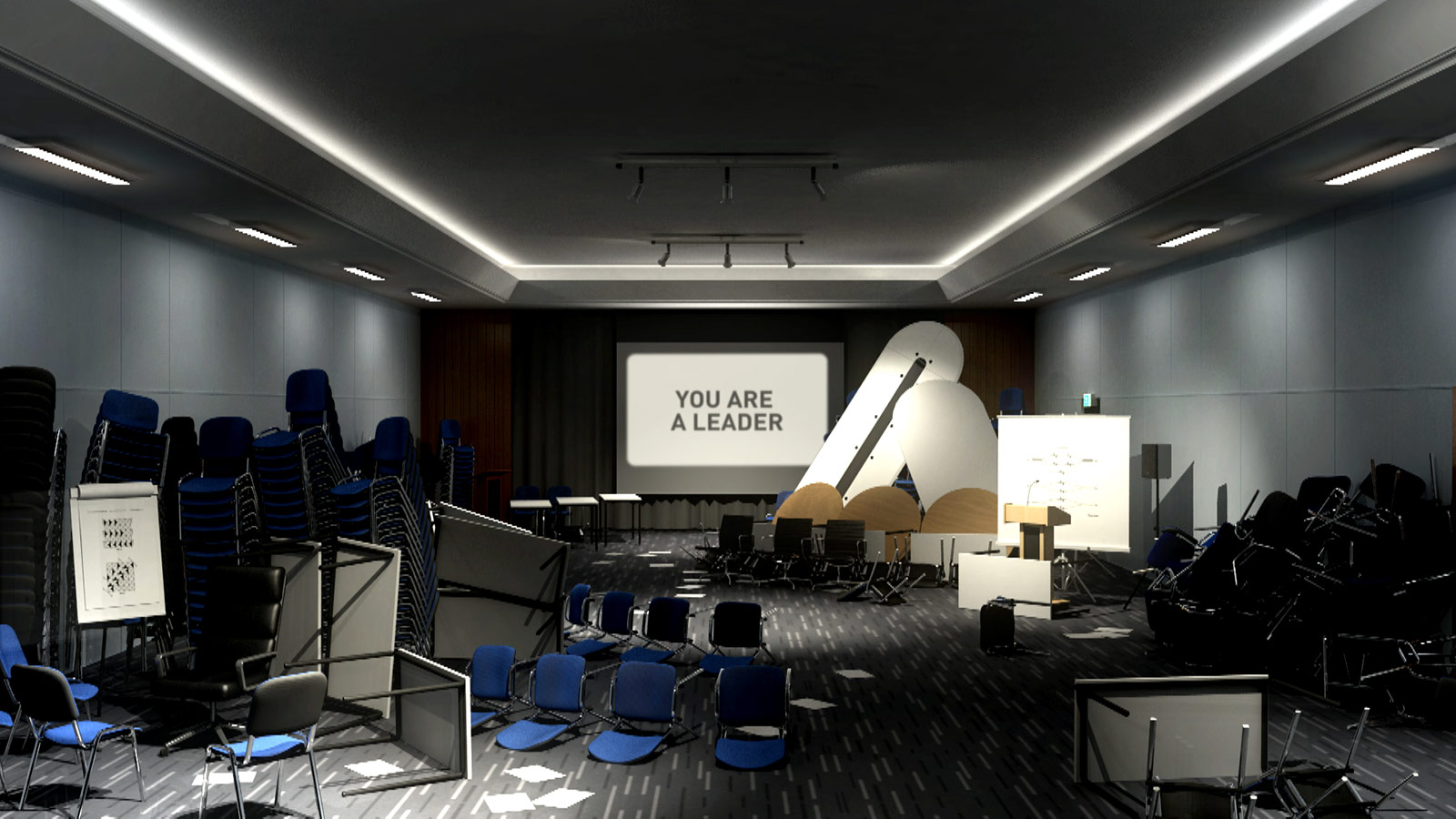 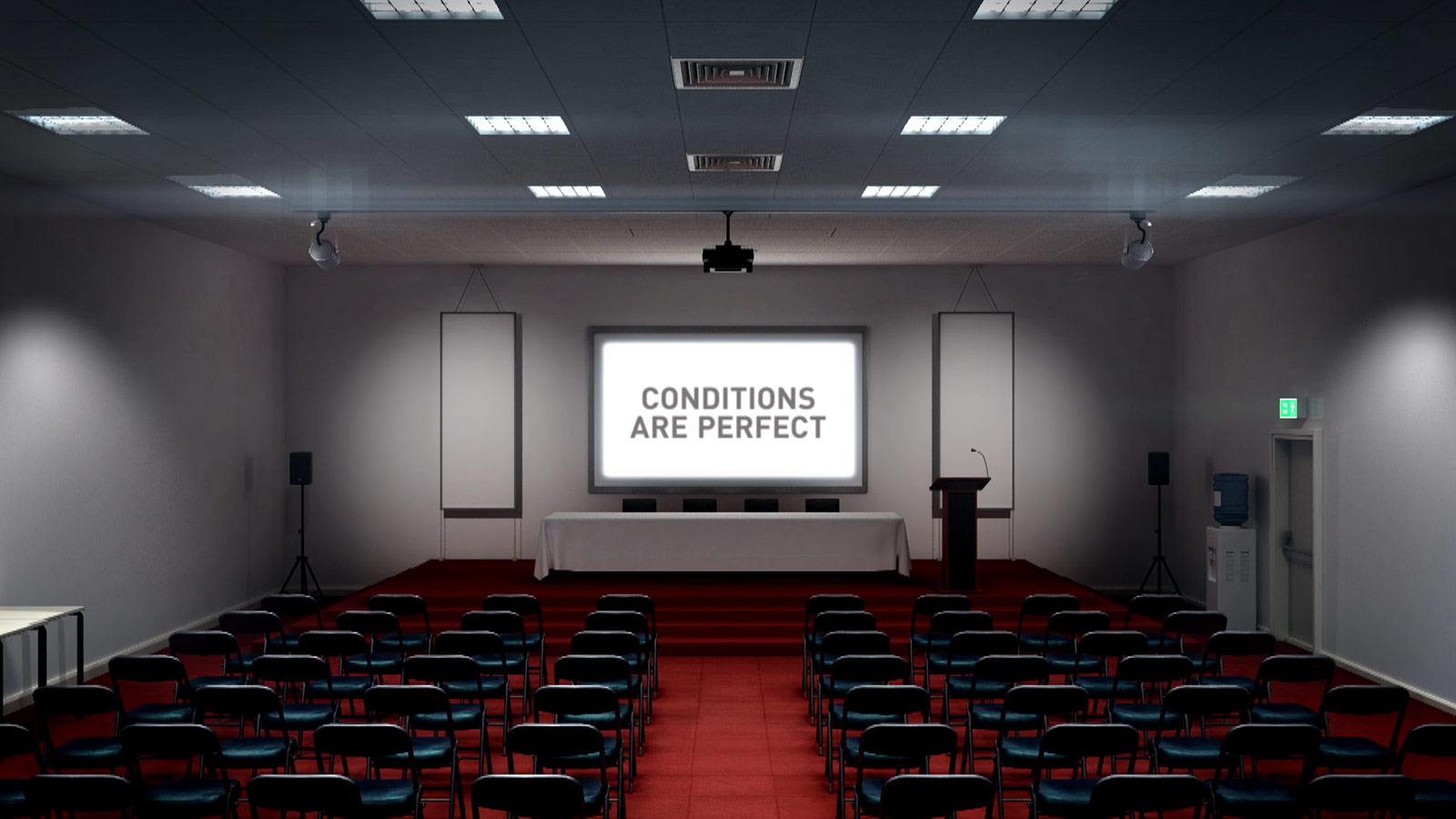 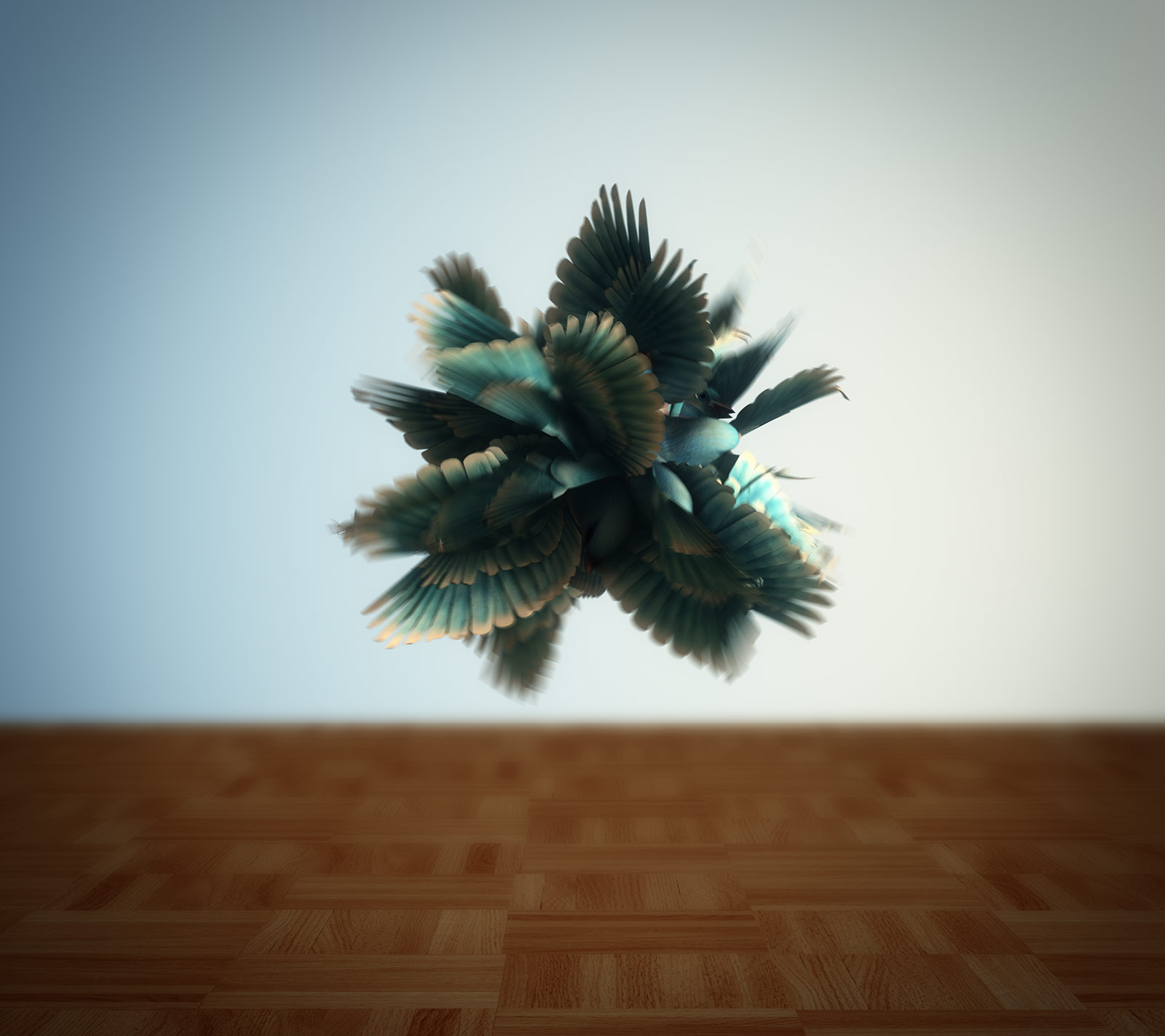 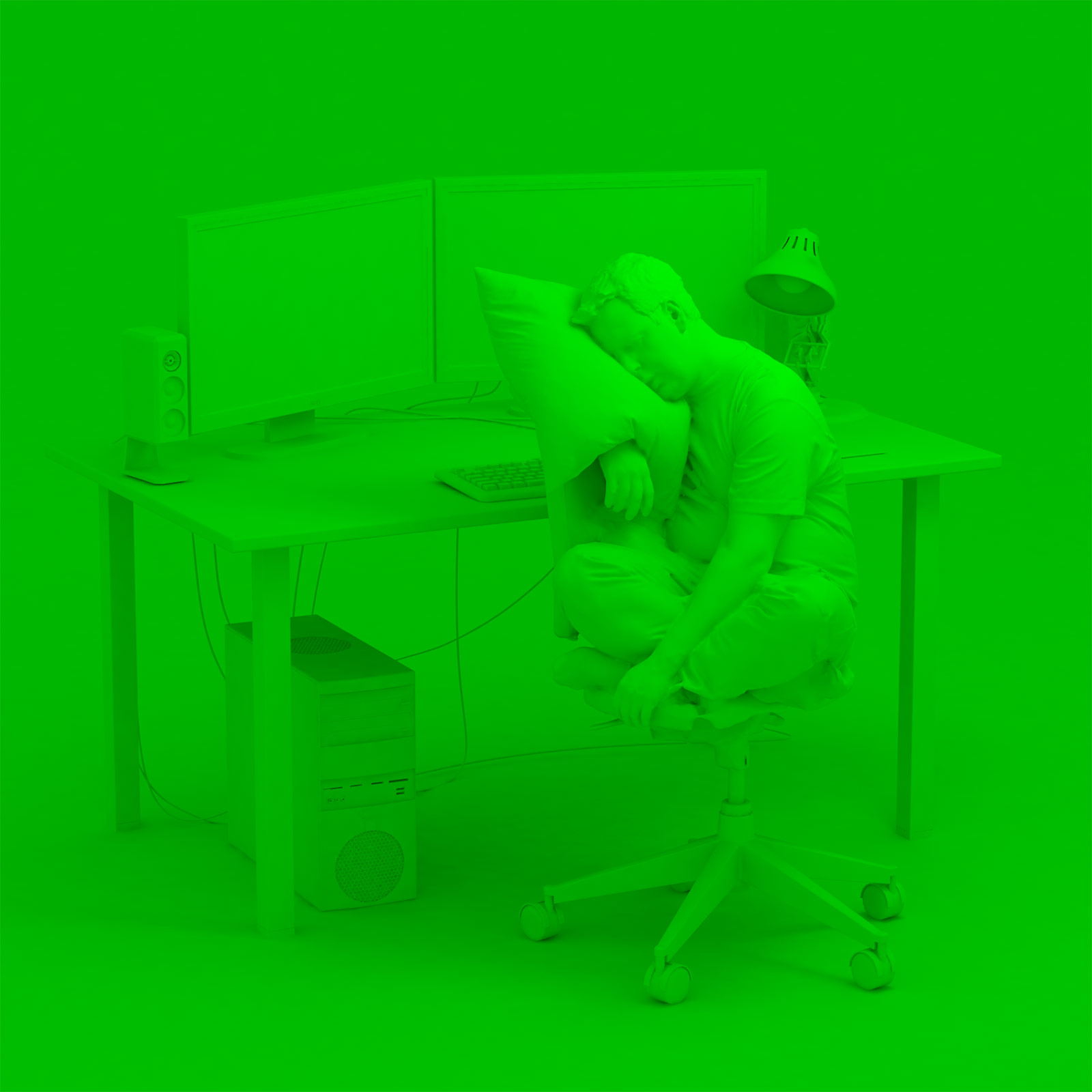 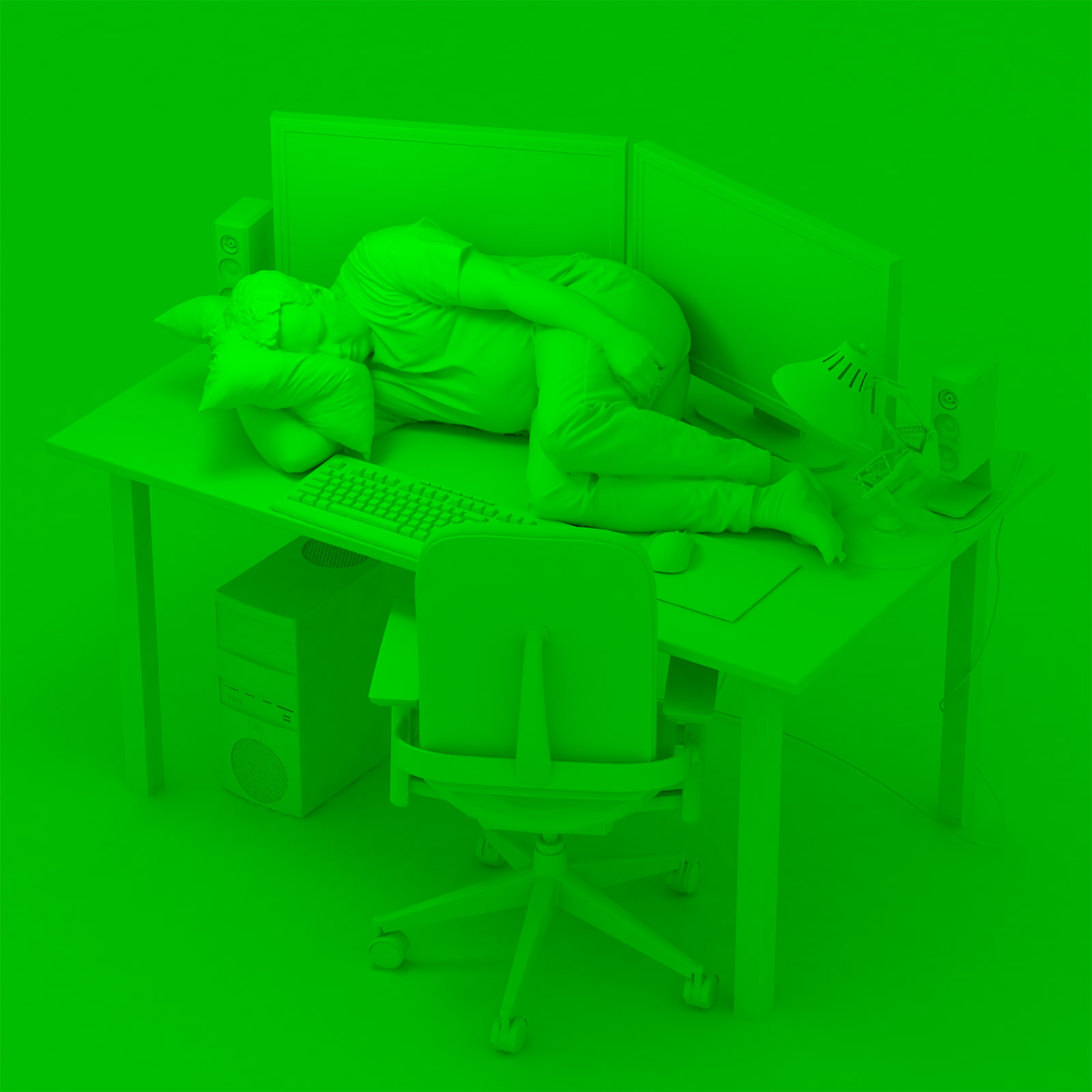