The World Needs You 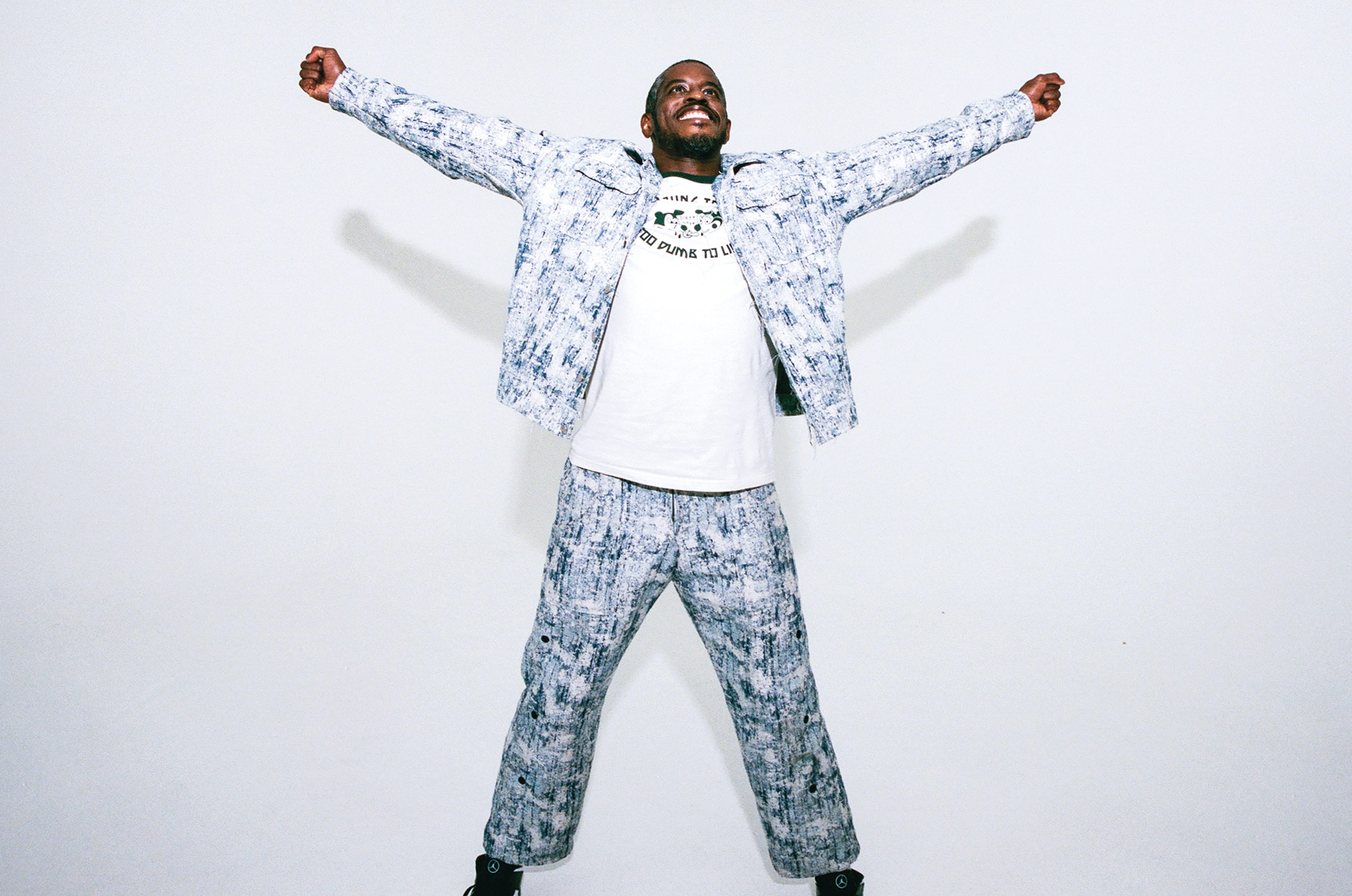 Ahmed Best knows what it’s like to make history and still be hated by thou- sands of people around the world. Nobody like him has been so concerned with understanding what leads us human beings to feel hatred. In this inter- view, Best opens up about his particular hate story and constant process of healing, the wonderful experience of collaborating with George Lucas, the paradoxes of the film industry, and how to embrace the complexity of the problem, reprogram ourselves and our societies, and thrive together.
Interview tak­en from METAL Magazine issue 44. Adapted for the online version. Order your copy here.
Best known for portraying the first CGI lead character in a motion picture starring as Jar Jar Binks in all three films of the Star Wars Prequel Trilogy and Jedi Master Kelleran Beq in the game show Star Wars: Jedi Temple Challenge, Ahmed has co-designed a game called Afro-Rithms from the Future, that uses multiverse storytelling and future forecasting to imagine a world with complete equality, environmental priority and a democratized future. He is also a writer, director, producer, musician, host, futurist, devoted father and human being. 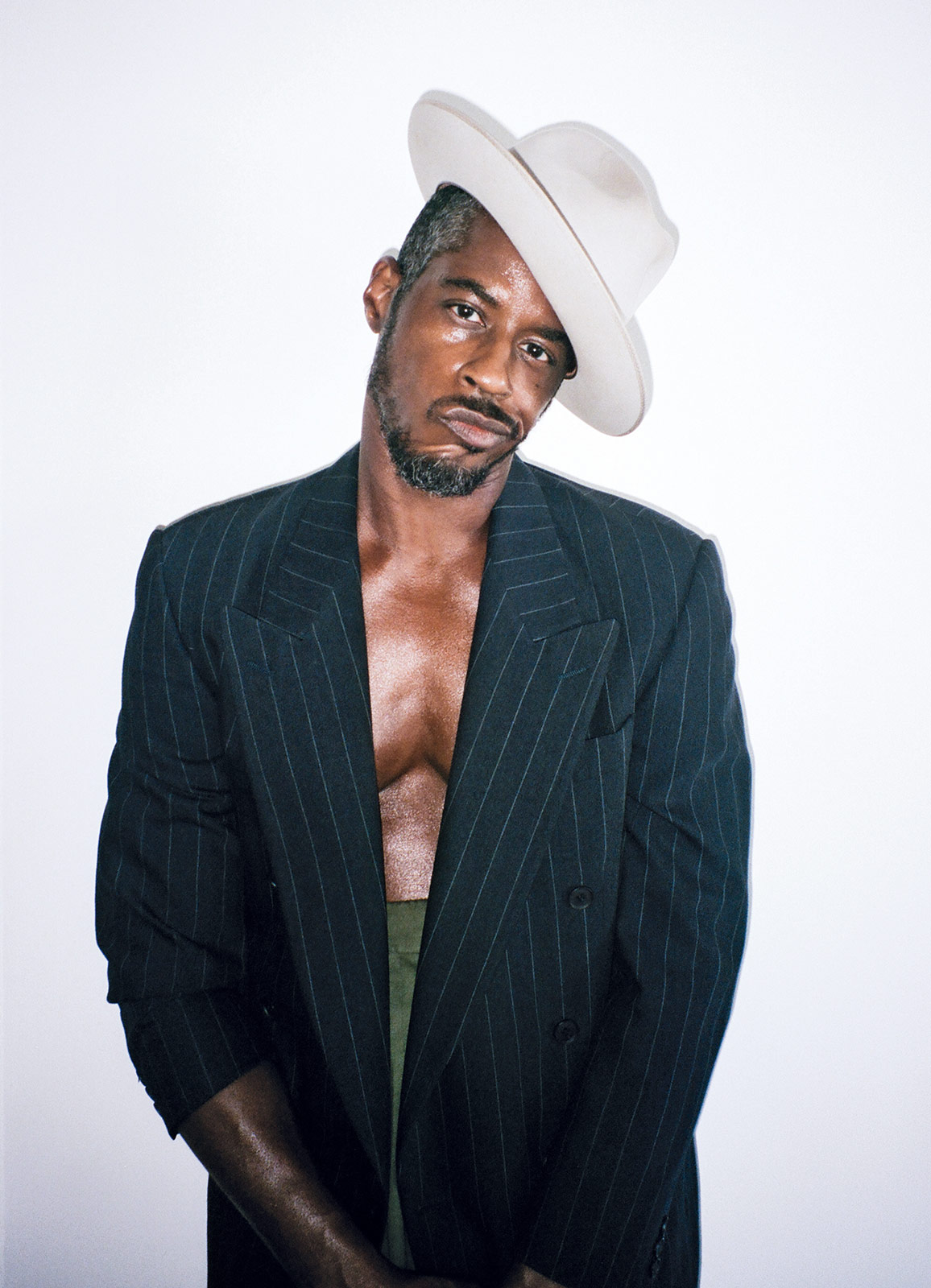