At home with discomfort 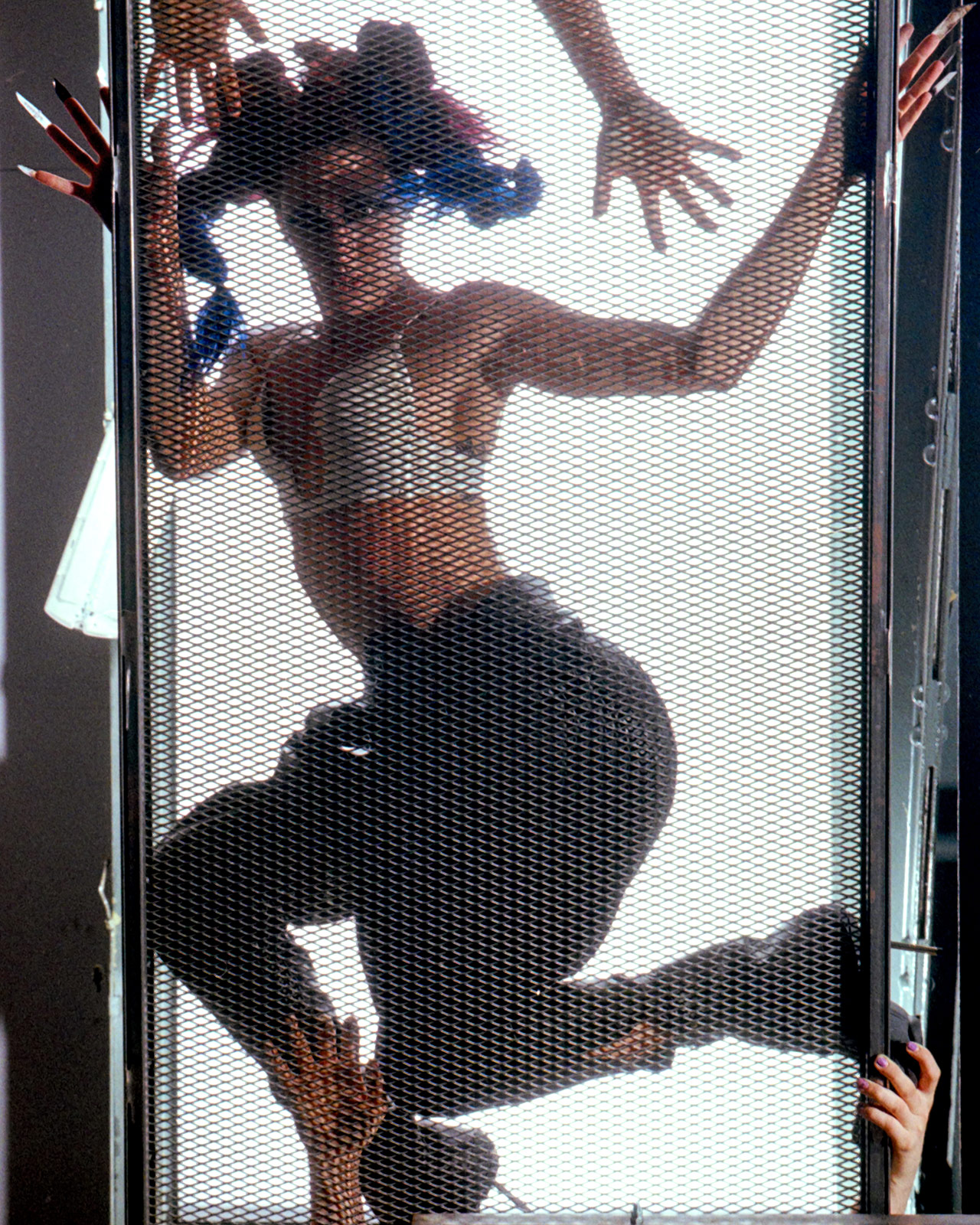 Describing music is an act of pure mysticism; after all, there are semantic limits to explain what makes a sound so extraordinary. Though, sometimes the evocative language and its illusory nature are especially suitable to the artist in question; Abyss X and her debut LP Innuendo, out July 31st, is one of these occasions.
“If you stare into the abyss, the abyss stares back at you.” - Nietzsche (1886, Chapter IV).

Gazing into the abyss can mean many things. Like a lot of his writing, Nietzsche leaves the meaning of this aphorism up to the reader. To some, it means to avoid musing too deeply on a subject in order to prevent getting lost and detached from reality. For others, it is a basis for freedom. Looking into the nothingness of life allows you to empty yourself of concepts about pre-determined essence, purpose and meaning so that you can create your own meaning(s) in that same space. I prefer the latter, but for Abyss X it might even be something more literal; a reflection of herself.

With Innuendo, the reflection is both clear and murky – as the title may suggest. Evangelia Lachianina’s (real name) description of Abyss X as both a “vacuum and a doorway” is a good rundown of her debut full-length project. This door is on the latch, letting out some of Abyss’ most intimate lyrics to date – whilst retaining a sense of ambiguity –, whether having her soul set ‘on fire’ in Animosity or demanding if “this a turning point for you?” on Attraction In Doubt.

If previous records had, by her own admission, set her at a distance from her audience through more chaotic meaning making, Innuendo closes that rift. The most immediate, personal touch is the showcasing of her wide-vocal range (over four octaves!) that had previously been haunting fragments embedded into the mix. Attendees of her live shows could already attest to this wider-ranging skillset, where Abyss’ vocals, choreography and general appreciation for putting on a show have set her aside as an authentic, multi-disciplinary artist.

Excitingly, Abyss has enlisted the help of several artists including Rui Ho, SOPHIE and fellow multidisciplinarians House of Kenzo, who will present their own reworks of Innuendo via a subsequent remix album – slated for release later in the year through Deep Matters Of The Heart. This should provide the project with several more uncensored essences, as cultivated through these musician’s diverse palettes.

Abyss talks to METAL about her most intimate release to date, what a progressive music industry could look like and some of her more offbeat creative outlets. 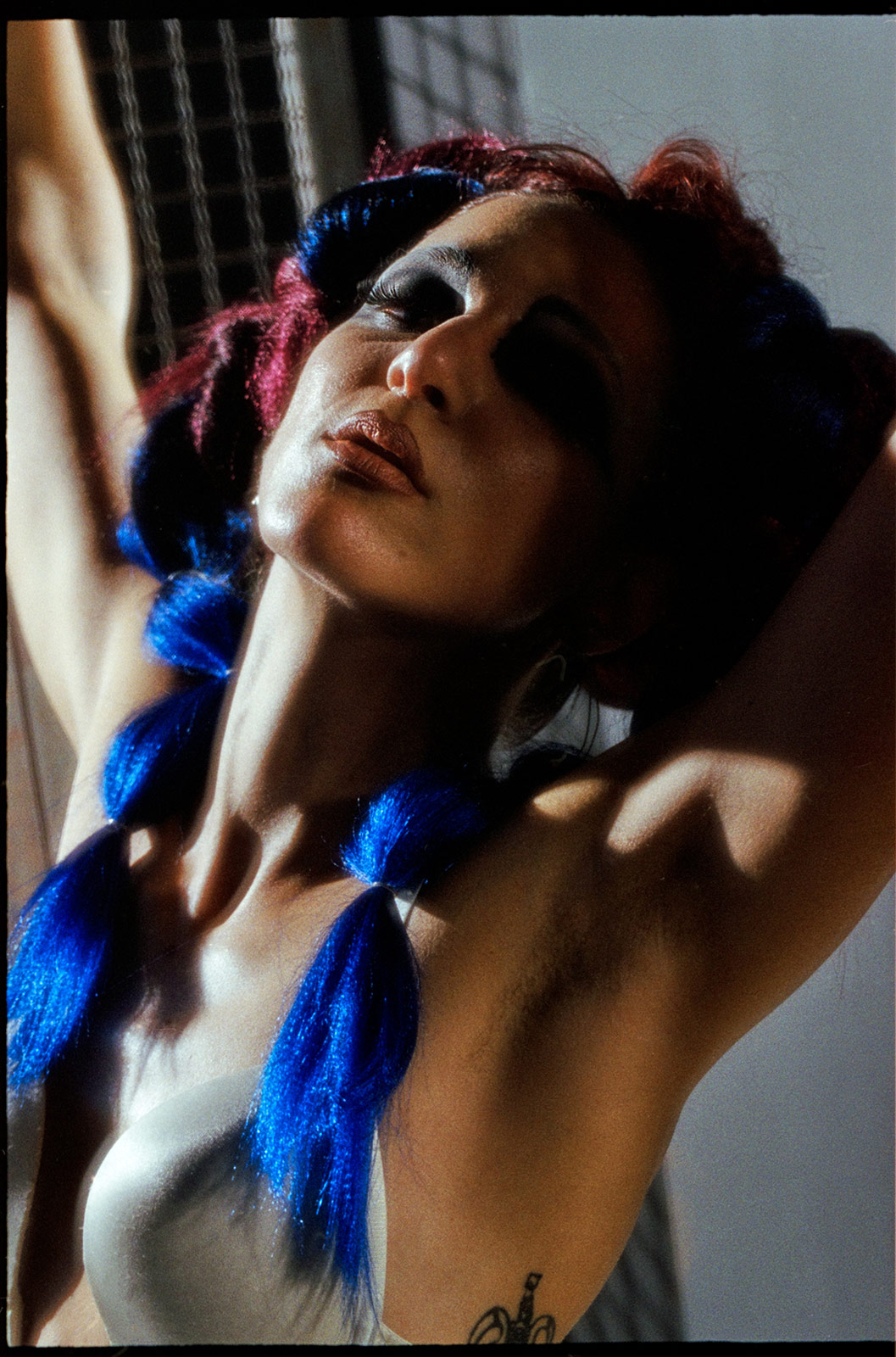 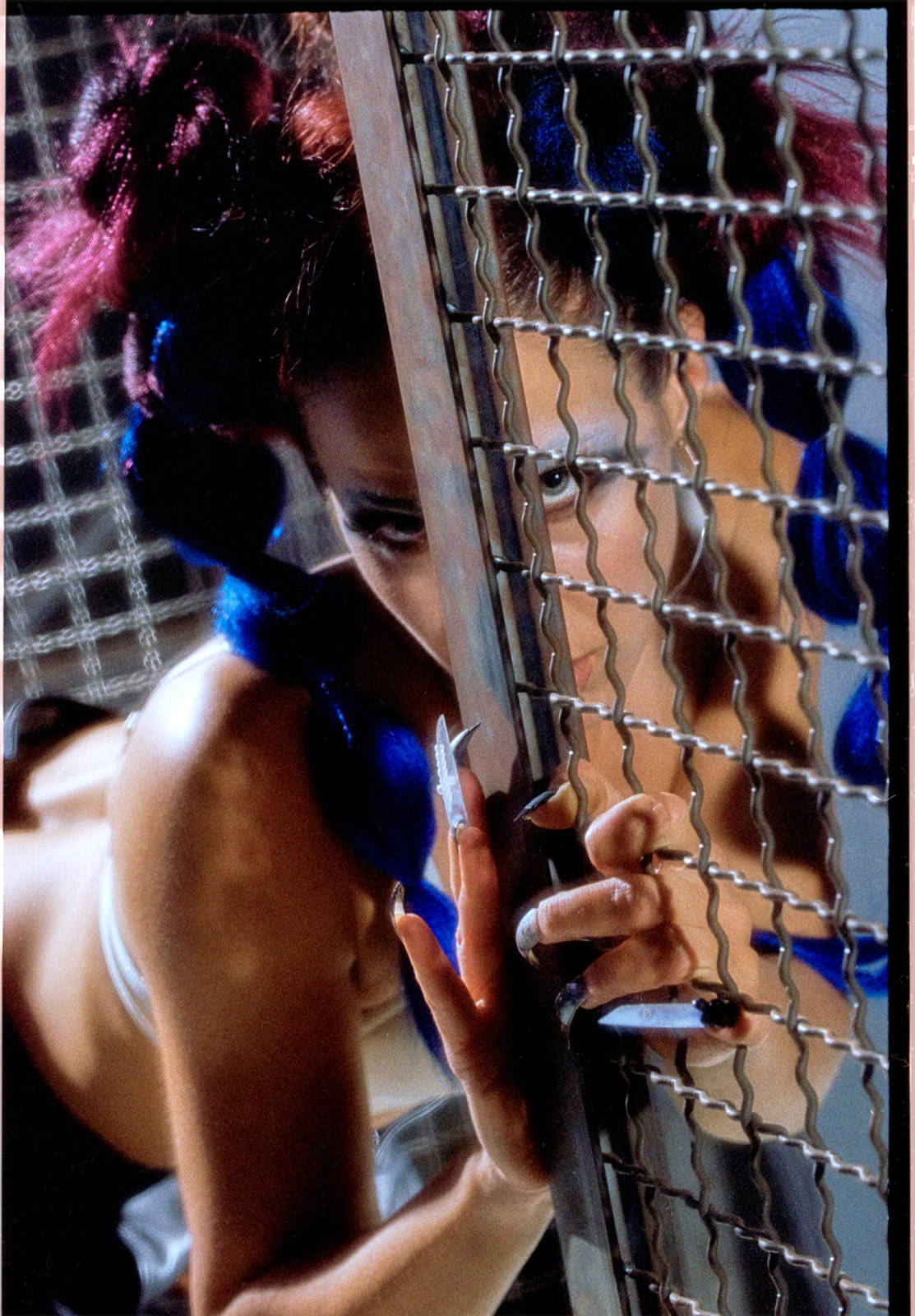