A Magazine Curated By Stephen Jones

We Talk With Dan Thawley 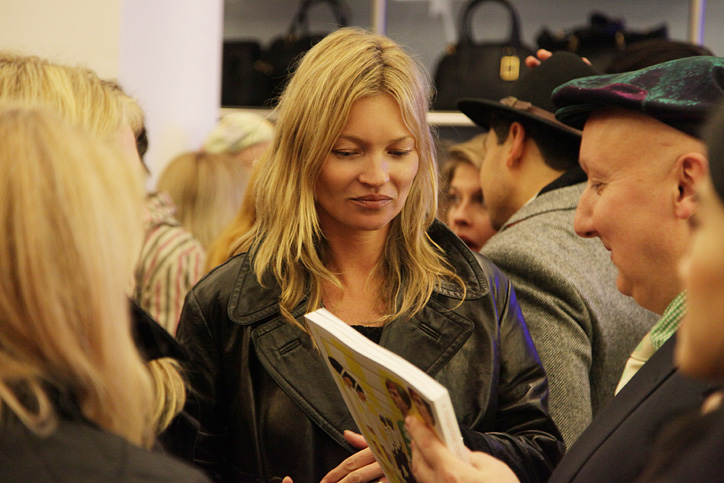 The setting was Bookmarc; down a very long, cramped staircase was a room on the left. A room filled with books and magazines piled neatly for display to be sold and a continuous, muted reel of Sophia Coppola’s ‘Marie Antoinette’. Over the loud gaggle of people mingling and drinking stood a man in the midst of all the commotion being constantly congratulated by close friends. The man himself is the celebrity milliner Stephen Jones and the event is to celebrate his contribution to the 12th issue for A Magazine Curated By.

The issue itself contains colourful illustrations by Stephen Jones – drawings and designs by his very close designers, artists and performer friends. The main appeal of the issue comes in an exciting centrefold by David Downton featuring the burlesque star Dita von Teese and world-renowned British fashion photographer Nick Knight and his floral Christmas cards. Sketches of the design process by likes of Marc Jacobs and various student works are included within the issue.

The charm of Stephen Jones is evident – the guest list included the likes of the Telegraph’s fashion writer Hilary Alexander and the British supermodel legend Kate Moss who turned up midway through the night much to the surprise of the many guests present.

The pull of A Magazine Curated By comes in its ability to get industry heavyweights from the world of fashion to collaborate and contribute to the magazine. Constantly reinventing and pushing the envelope yet retaining the aesthetic of the magazine is evident.

The brains behind the magazine – the editor Dan Thawley was kind enough to answer a few questions on the project.

How did the collaboration with Stephen Jones come about?

A Magazine Curated By originates from Antwerp, and was conceived by Walter Van Beirendonck in 2001 when the first issue N°A featuring Dirk Van Saene was released. Since then (even with a move towards Paris) our link with Antwerp has remained, and Stephen's stunning exhibition at the MoMu fashion museum in Antwerp was the first step that began our partnership.

What does someone of Stephen Jones' calibre add to the aesthetic of the magazine?

It is not only Stephen's history and archive that enriched the magazine, but his progressive view on fashion and design that really pushed the boundaries with this issue. The theme of illustration that he has chosen has offered such a unique lens through which to view fashion and the creative arts today.

What was Stephen like to work with compared to previous collaborators?

Stephen can't be compared to other designers, not only because he is a milliner, but because of the collaborative nature of his art. Stephen was able to reverse the creative process of himself making hats for others, and asked others to make something special for him!

Who is the dream designer collaborator, would like to have for A Magazine Curated By?

Perhaps there are certain designers alive or dead who are considered at the top of their game, however A Magazine isn't just about the top fashion designers – it is about finding those who have something to say that has not been said or revealed before. We know all about Chanel, about Ralph Lauren, about Giorgio Armani. We like to think that their are the quiet ones of their generation who still may have something to say, however it is important to look forward to new talents. Perhaps the late, great Christian Dior would have been a wonderful brain to pick, but for now I would say Raf Simons would be a very fair replacement!

What do you think of the current state of the magazine industry and the shift from print to digital media? How does A Magazine Curated By deal with this?

If you can tell me one magazine that is as beautiful on a screen as it is on paper then I will admit defeat, however I think that print and both it's restrictions and possibilities lend it to being the ultimate winner in this game. We are very happy to exist online and it provides a wonderful platform for readers to keep up to date with the work of our past curators and other designers we love, however the collectible nature of our print issues and their special differences can never be replaced. Stephen's issue even contains a pull-out calendar and a Dita Von Teese centrefold! 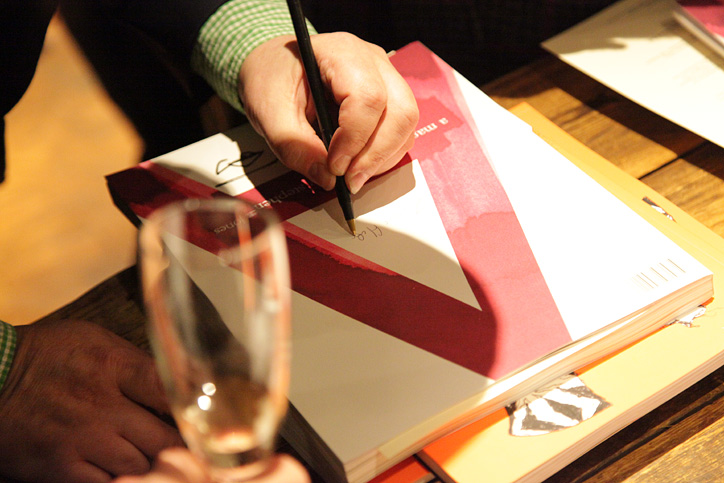 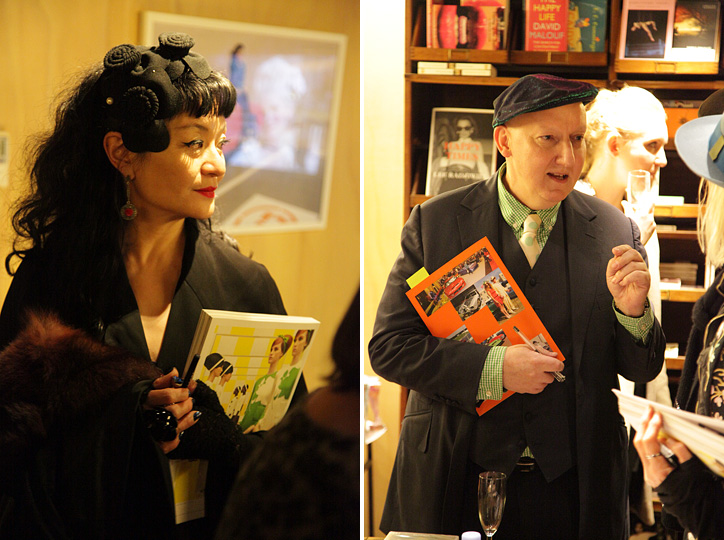 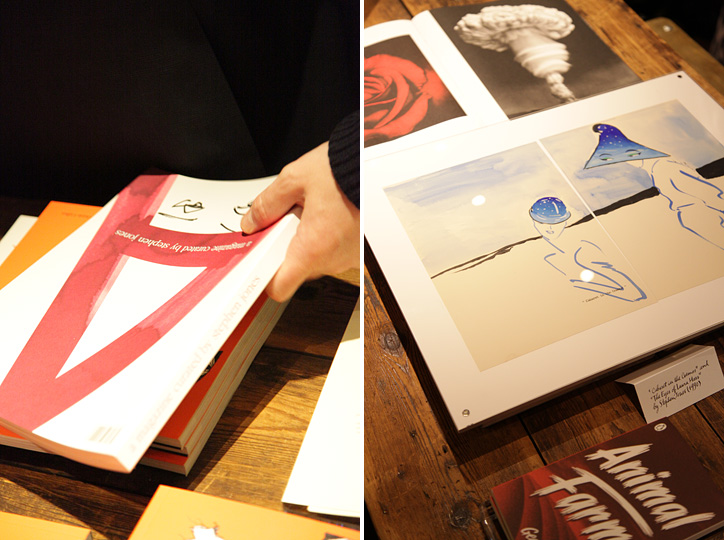 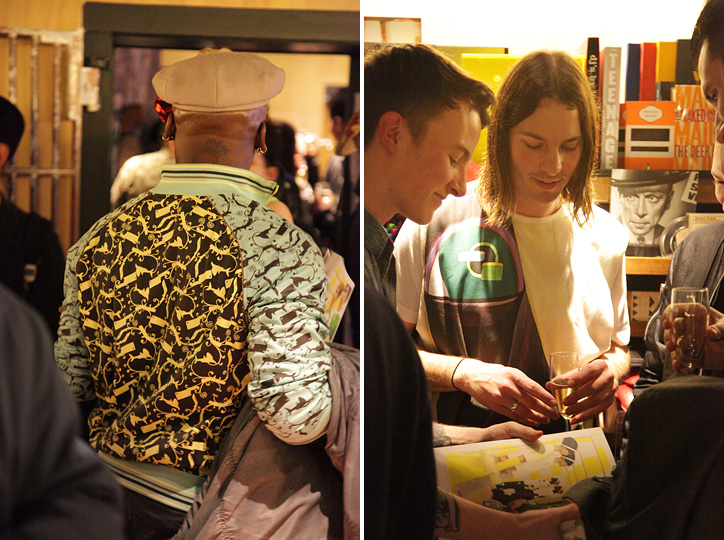 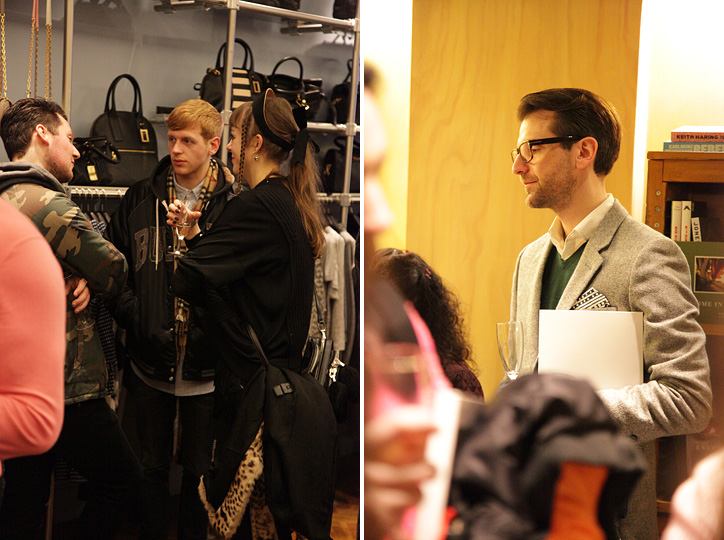 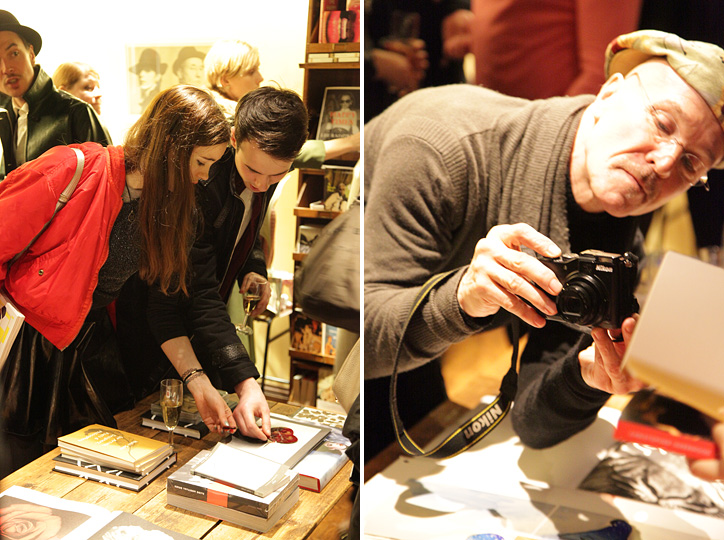 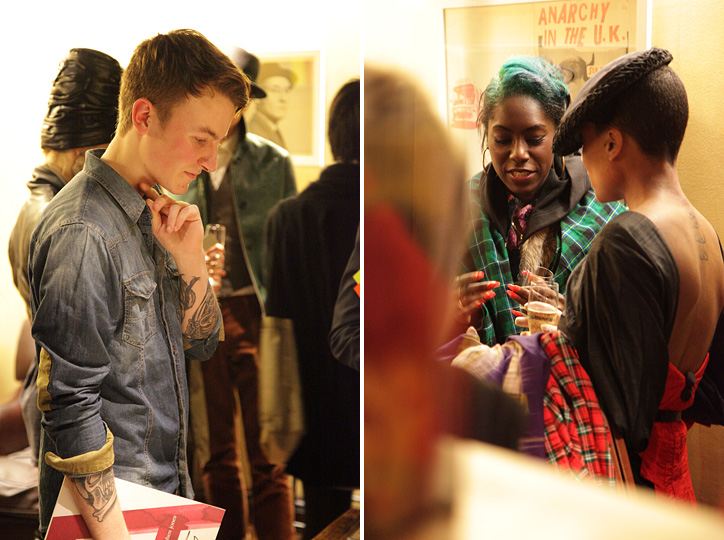 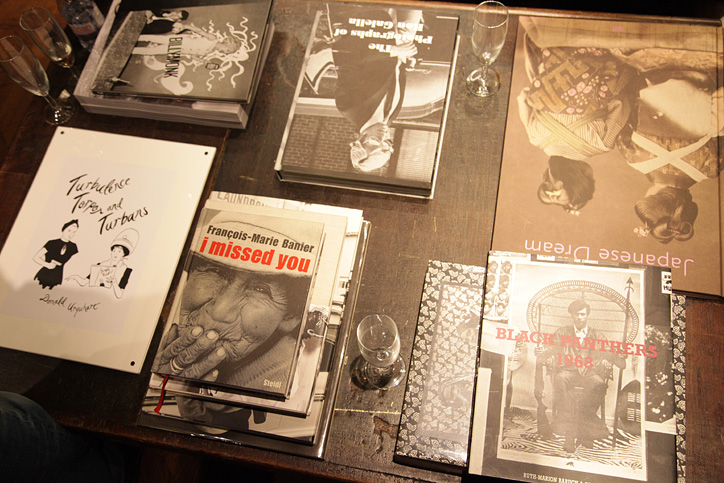 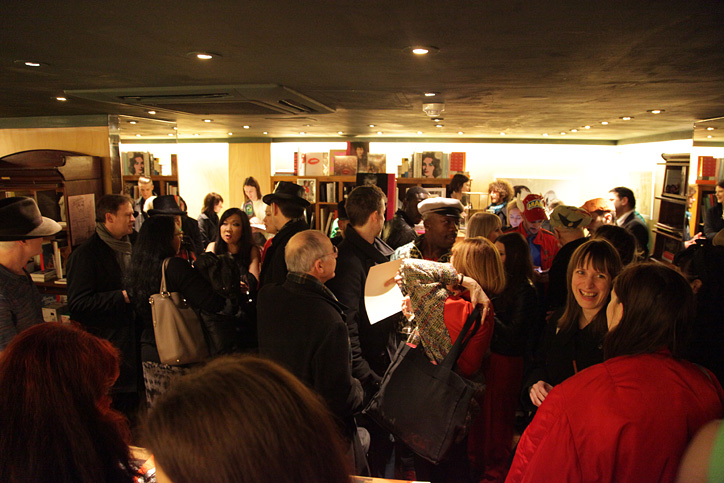