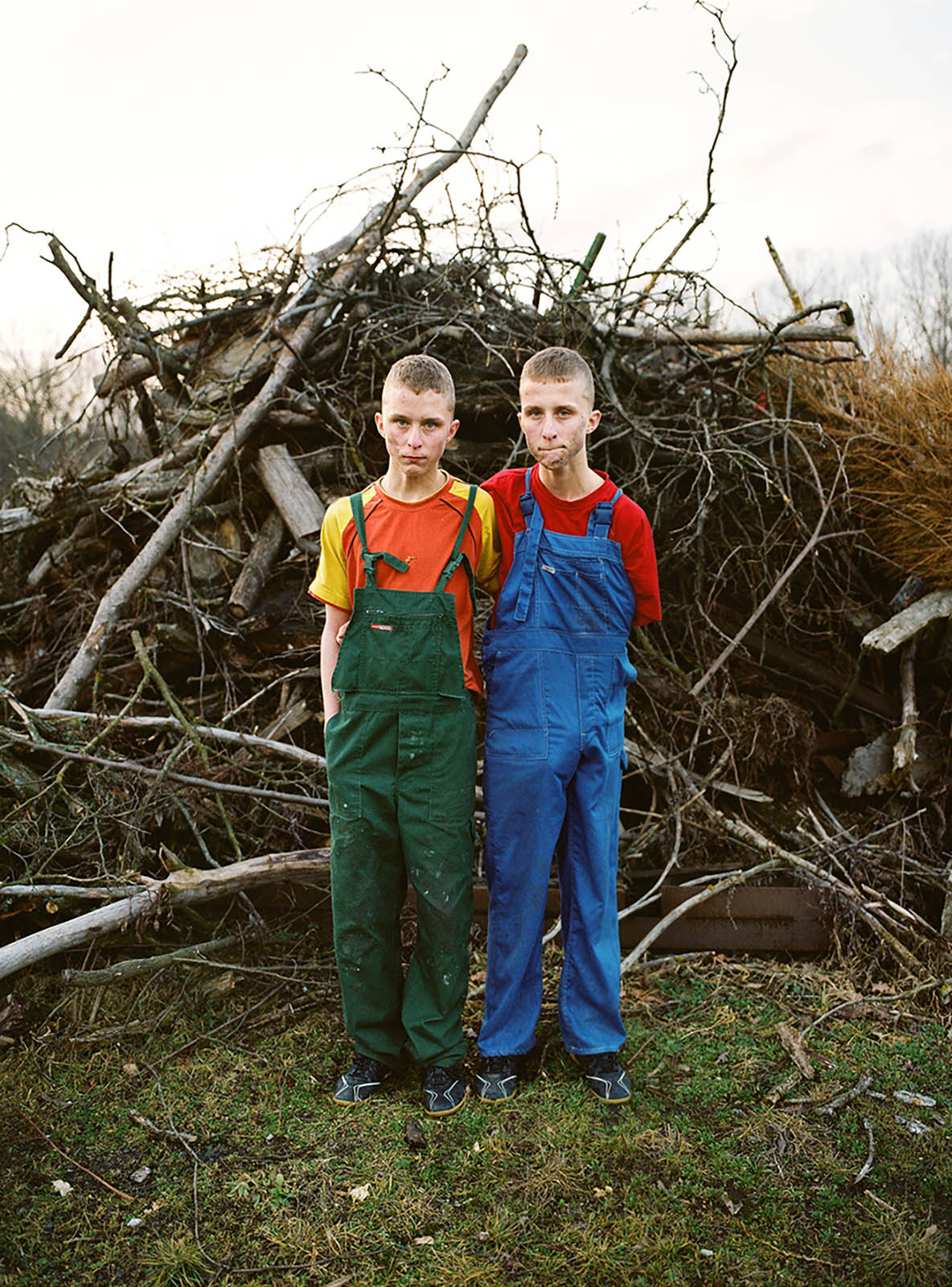 Multi-faceted photographer Zuza Krajewska has turned her lens from fashion editorials to scarred faces to maternity wards. Her next exhibition is starting March 3 at Cokkie Snoei in Rotterdam (The Netherlands). Krajewska provides an intimate insight into the lives of young boys convicted of crime in a culmination of one year’s shooting. From those detained for petty theft to sexual violence, all the faces seem to be placed on an equal plane of humanity.
‘Imago’: Latin for ‘image’ and used in psychoanalysis to mean the construction of the self is a fitting title for this photography series recording identities. Shot isolated two hours outside of Warsaw, in Studzieniec borstal, Krajewska recalls, “You have the impression that evil lurks inside”. The centre’s wall is labelled by a vast board that reads Ministerstwo Sprawiedliwości, Zakład Poprawczy (Ministry of Justice, Remedy Department).

Yet, her initial apprehensions are almost dissolved in her portraiture, where she records a band of innocent, fragile young men on the cusp of maturity navigating friendship and identity just like any other teenager. Studzieniec is one of the four oldest reformatories in Europe, and it rehabilitates through nature.

Eventually, Krajewska would be greeted with hugs when she came to shoot. The photographer’s curiosity for the boy’s stories and some of the teenagers’ willingness to share are evident. The awkwardly dressed twins’ intense, confused stares speak partly of what they told her; motivated by a gang’s offer of remote-control cars and a small amount of money for their mother, the 13-year-olds broke into and robbed thirty apartments.

Krajewska clearly locates the boy’s “non-compliance with the rules of conduct of our society” in their upbringing, desperate surroundings and destitution. She admits she only photographed one boy whose family unit awaits him lovingly. Imago is simultaneously an investigation of the self and a piece of social commentary that perhaps, through creating visibility, calls for change in social structures that perpetuate the boy’s struggle.

These young boys are, unconsciously, anti-conformist. Theft and violence are symptoms of the boys’ difficulties. Meanwhile, the state continues, like many others, to locate the issue of poverty in the expression of their suffering rather than treating the cause. My favourite image, Królik (rabbit), reflects a softness that could have only been captured by a photographer who has built up a relationship with her unpredictable models. Although my fascination roots in the beauty and innocence of these images, we must also discuss the hardship that sent the teenagers there.
The exhibition Imago by Zuza Krajewska will inaugurate on March 3 and will be on view until March 30 at Cokkie Snoei, Mauritsweg 55, Rotterdam. 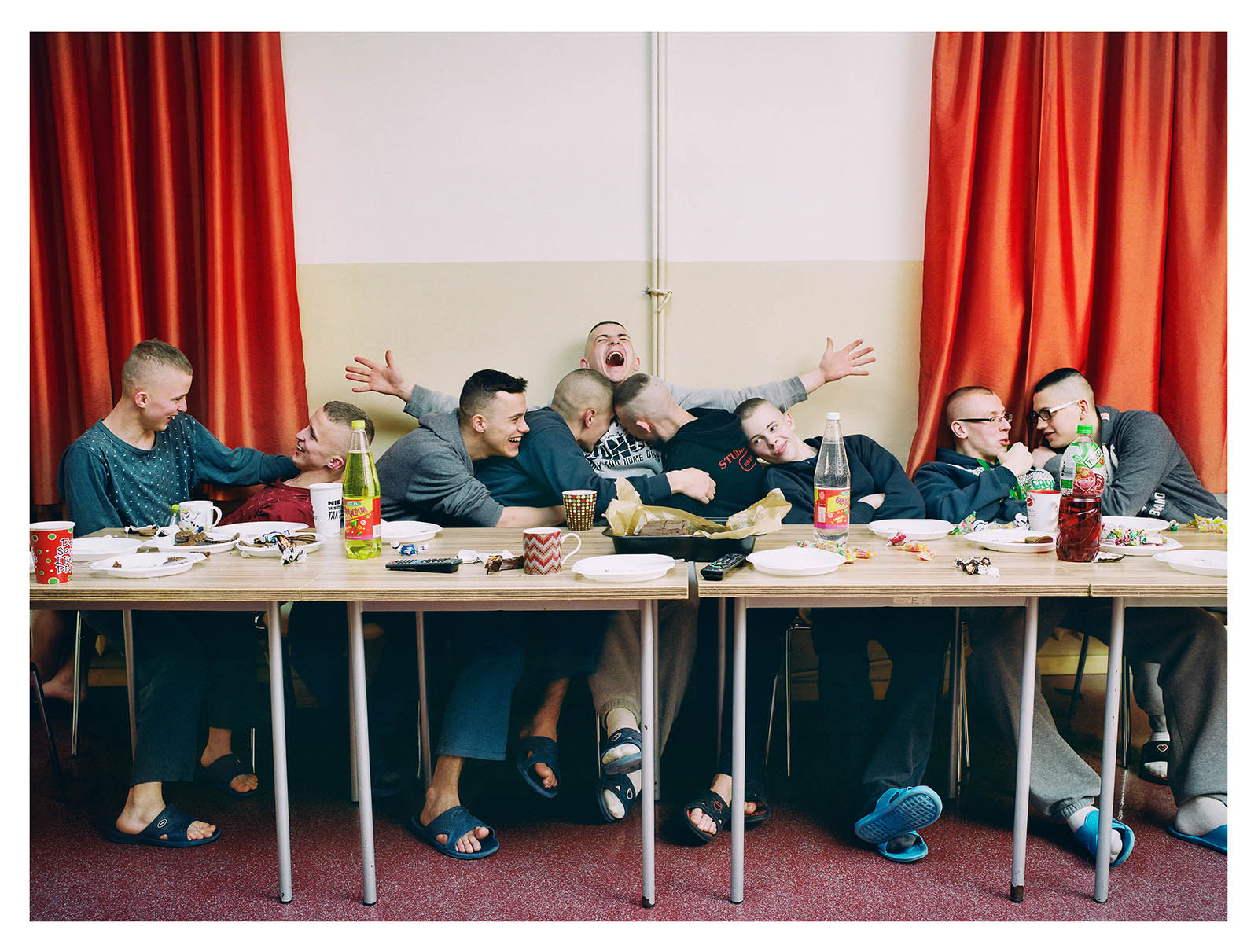 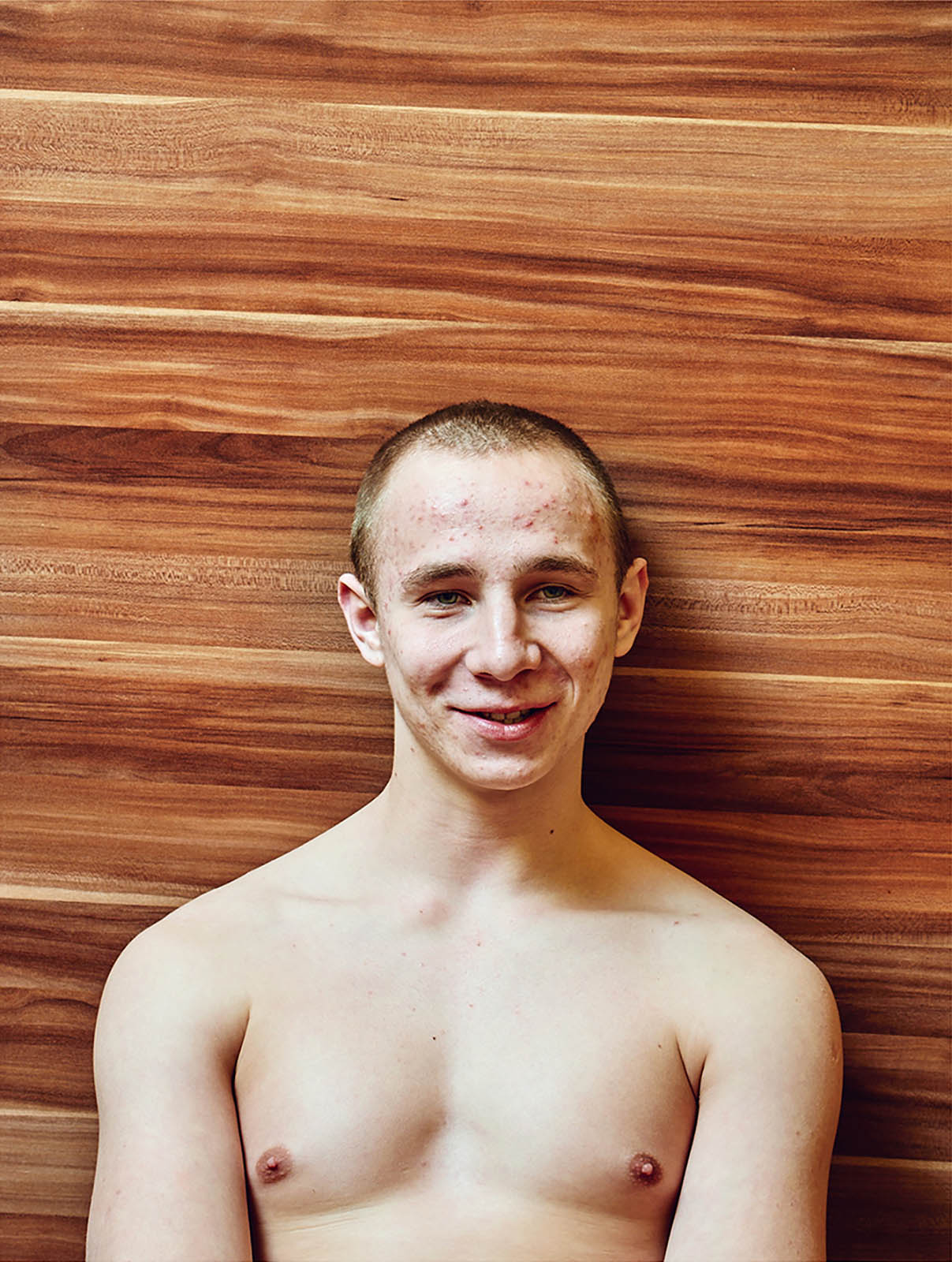 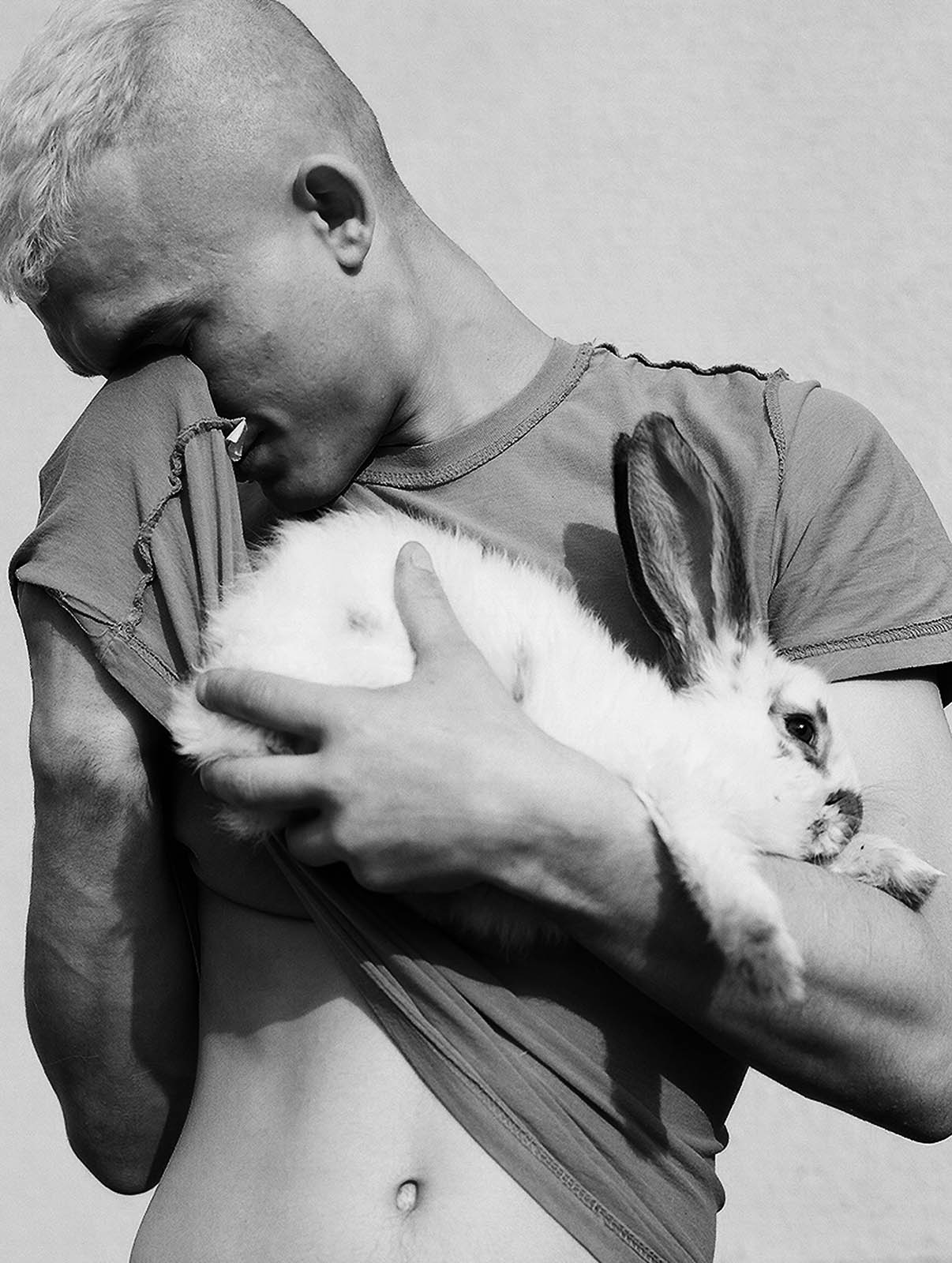 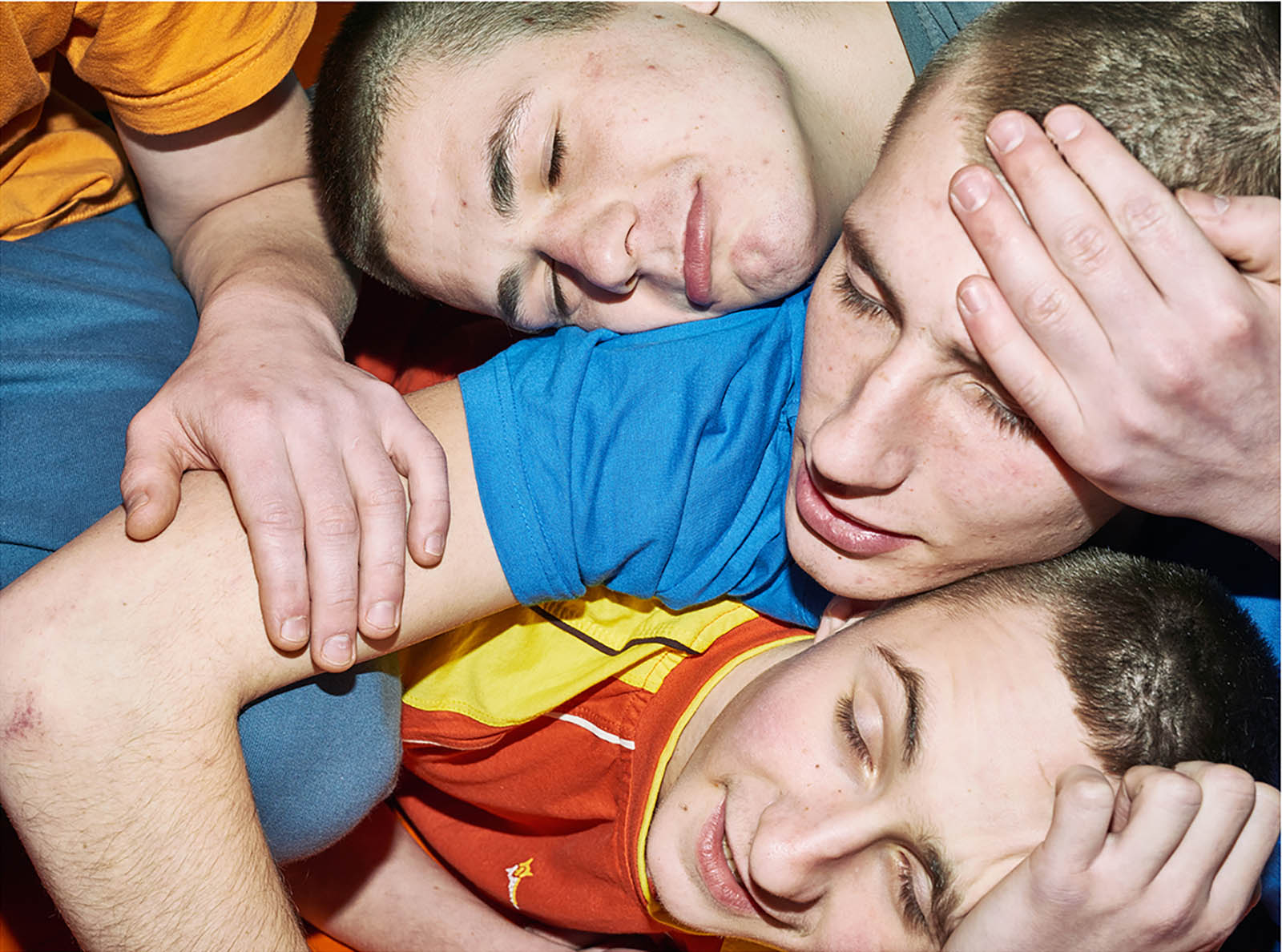 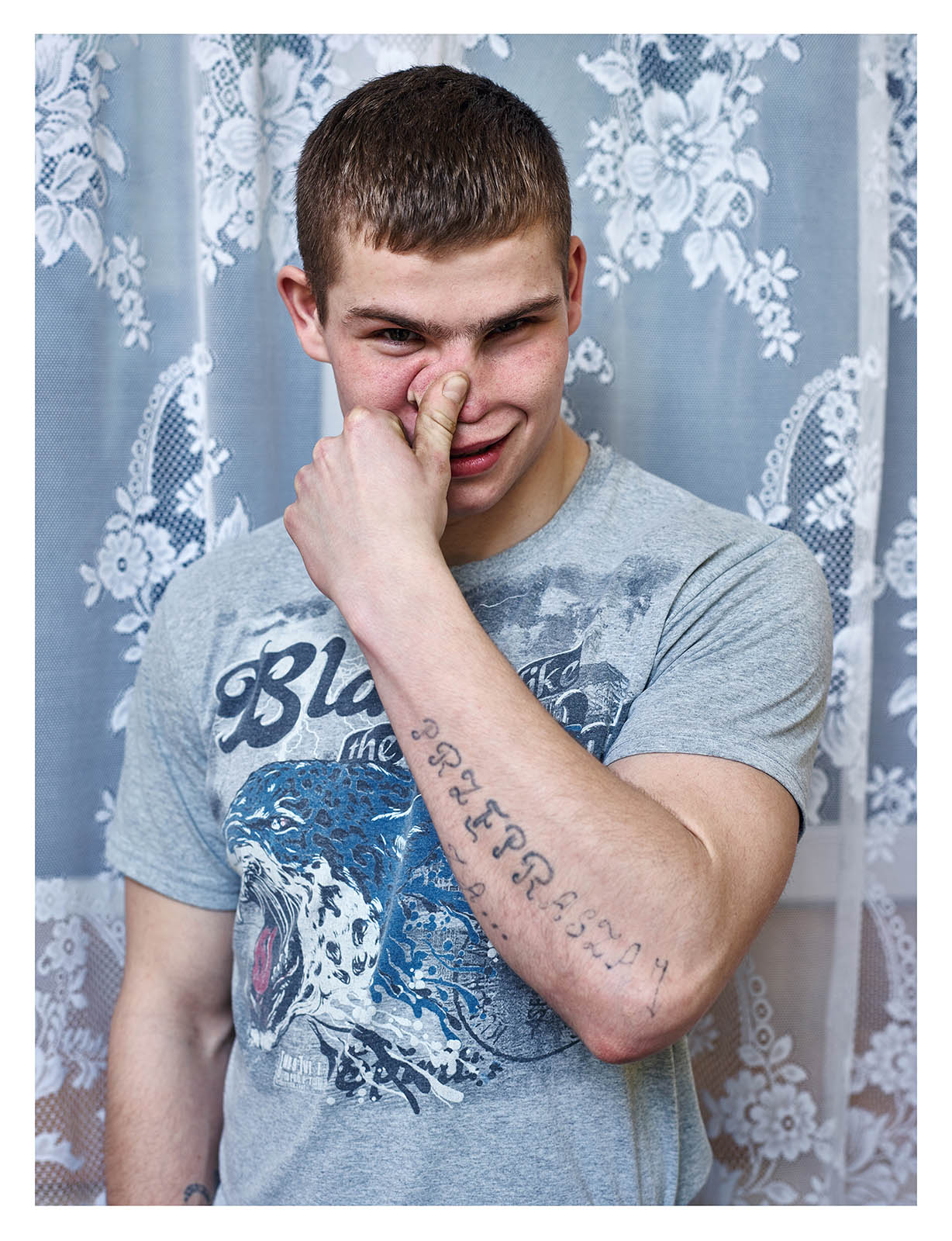 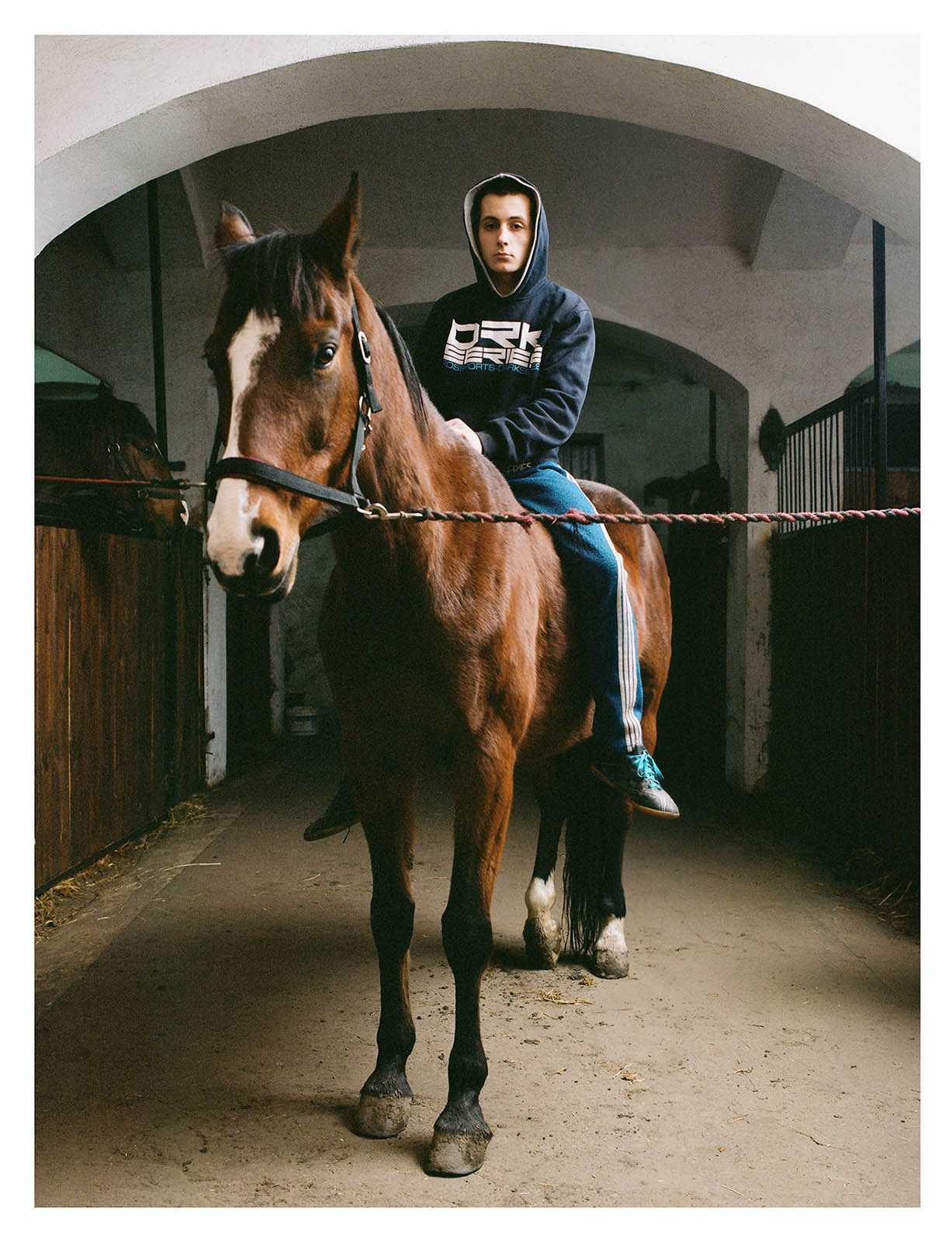 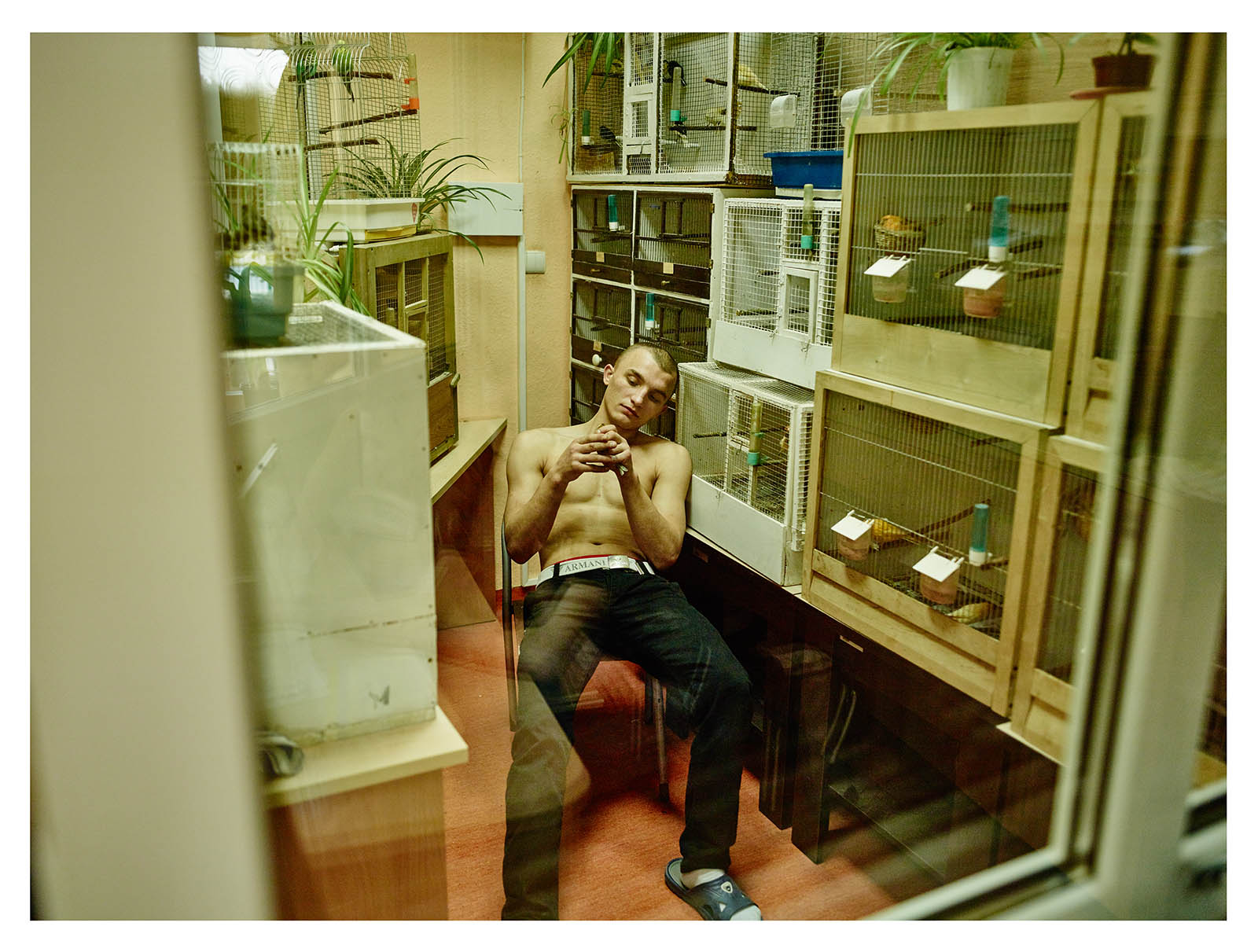