It’s time for a fresh mission 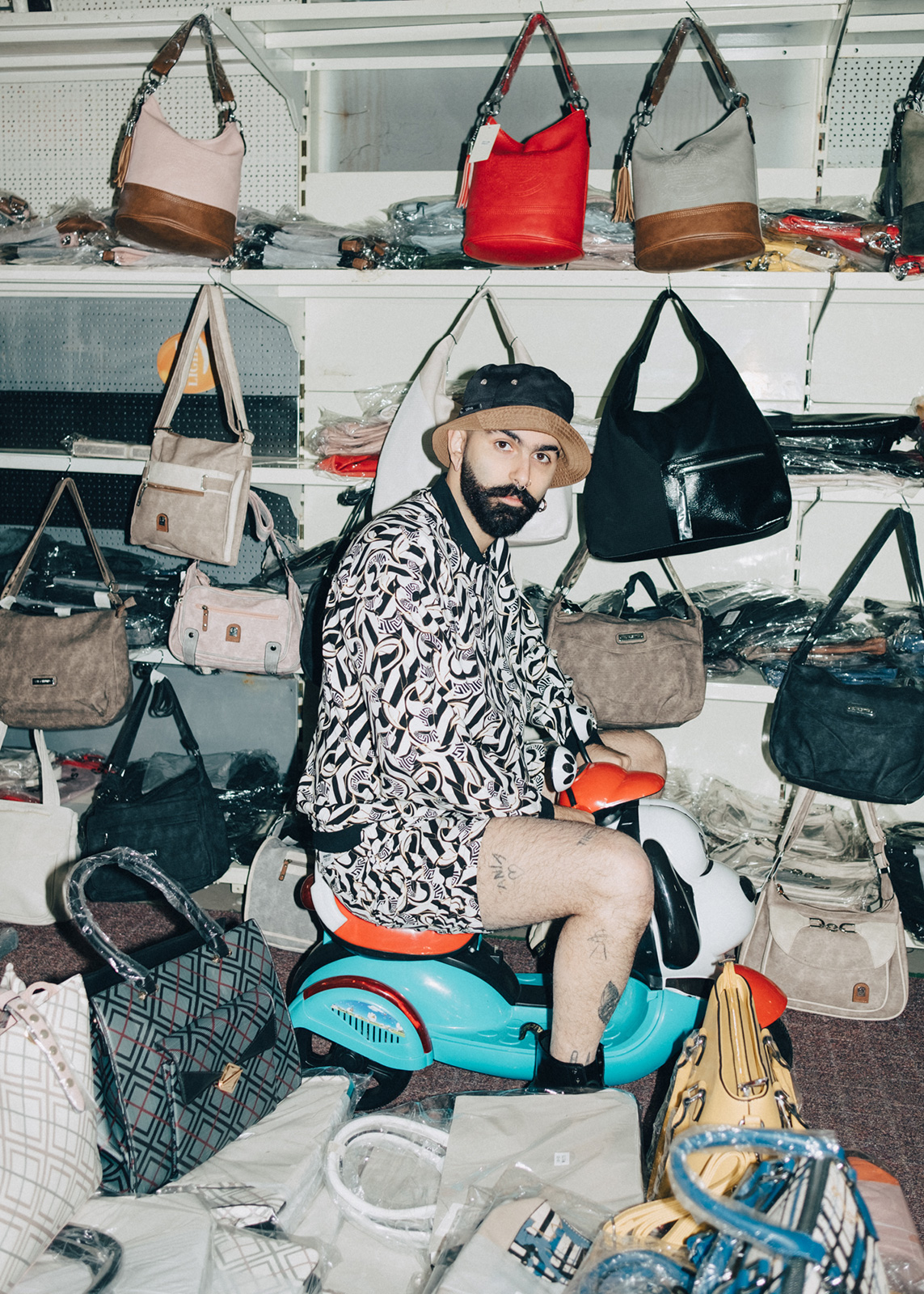 Some artists seem to be getting closer to the metaverse, betting on proposals where sound takes on a digital dimension, experimenting with new formats and defending that a different way of doing things is possible. This is the case of Zouj, who is releasing today his new single and music video One!. After bursting onto the scene last year with a series of tracks and videos showcasing his unique brand of futuristic pop, French/Moroccan/American producer Adam Abdelkader Lenox decided it was time for a fresh mission. And this adventure has just begun.

His early tracks already hinted at his unique brand of futuristic pop. And after releasing Delete After Death in March, this new single, One!. Is the second in a series of singles planned for release this summer. “It tells the story of a torn digital avatar looking for its final identity - the adventurous computer-generated character lurks through claustrophobic digital maps, mutates into various skins and props, and travels through aesthetics of different times in hopes to find unity within itself,” the artist comments on the story he narrates in the music video. “It looks for a perfect map to call home and the perfect props to be its own. Unsuccessfully.”

But that is not all. After impressing everyone with his digital set at Eurosonic Festival in January, Zouj has just announced his first headline tour this Autumn, including shows in Berlin, Amsterdam, London and Paris, as well as a bunch of festivals this summer, and a full-on 3D VR concert. Stay tuned! 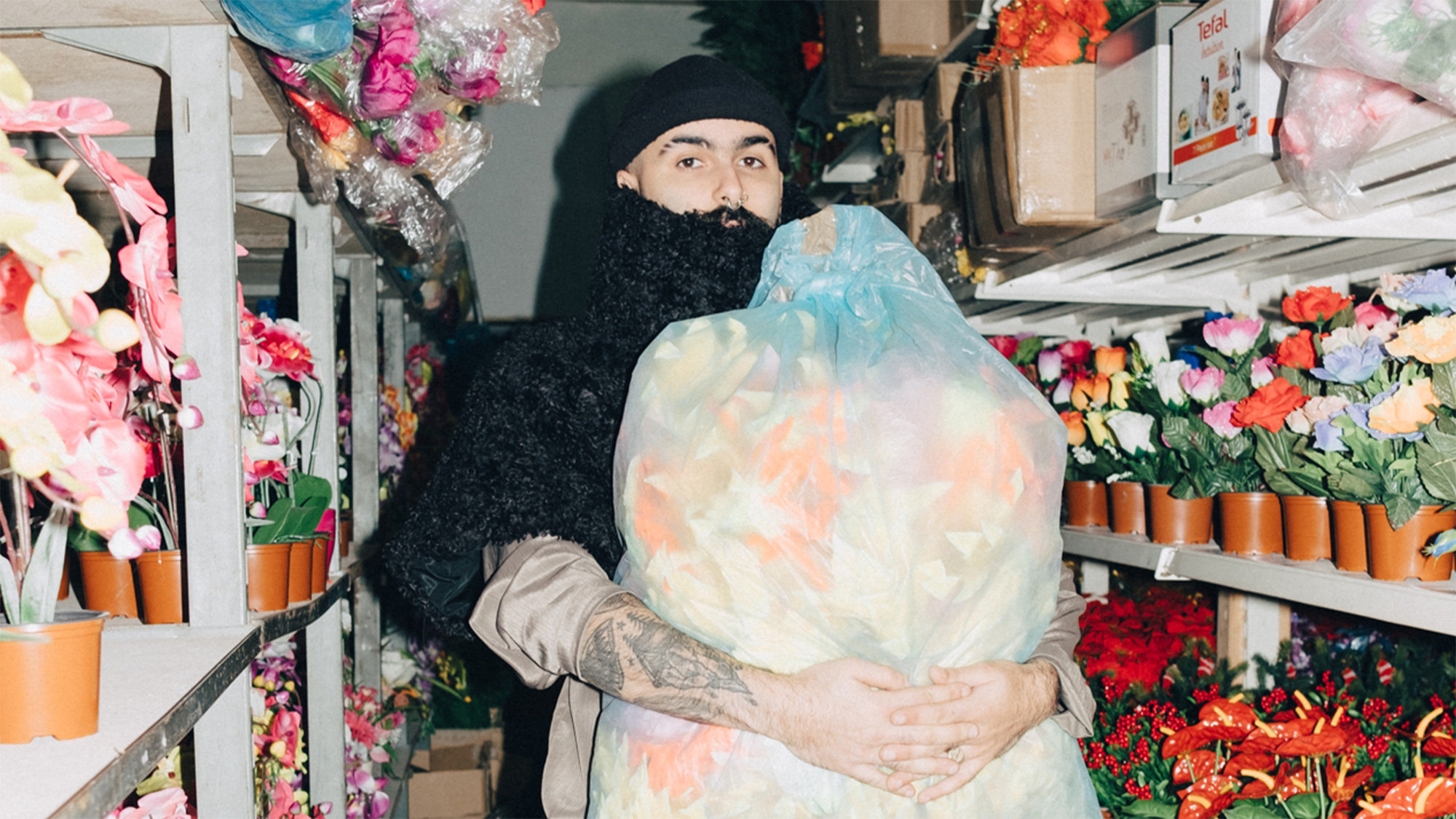