In your own words 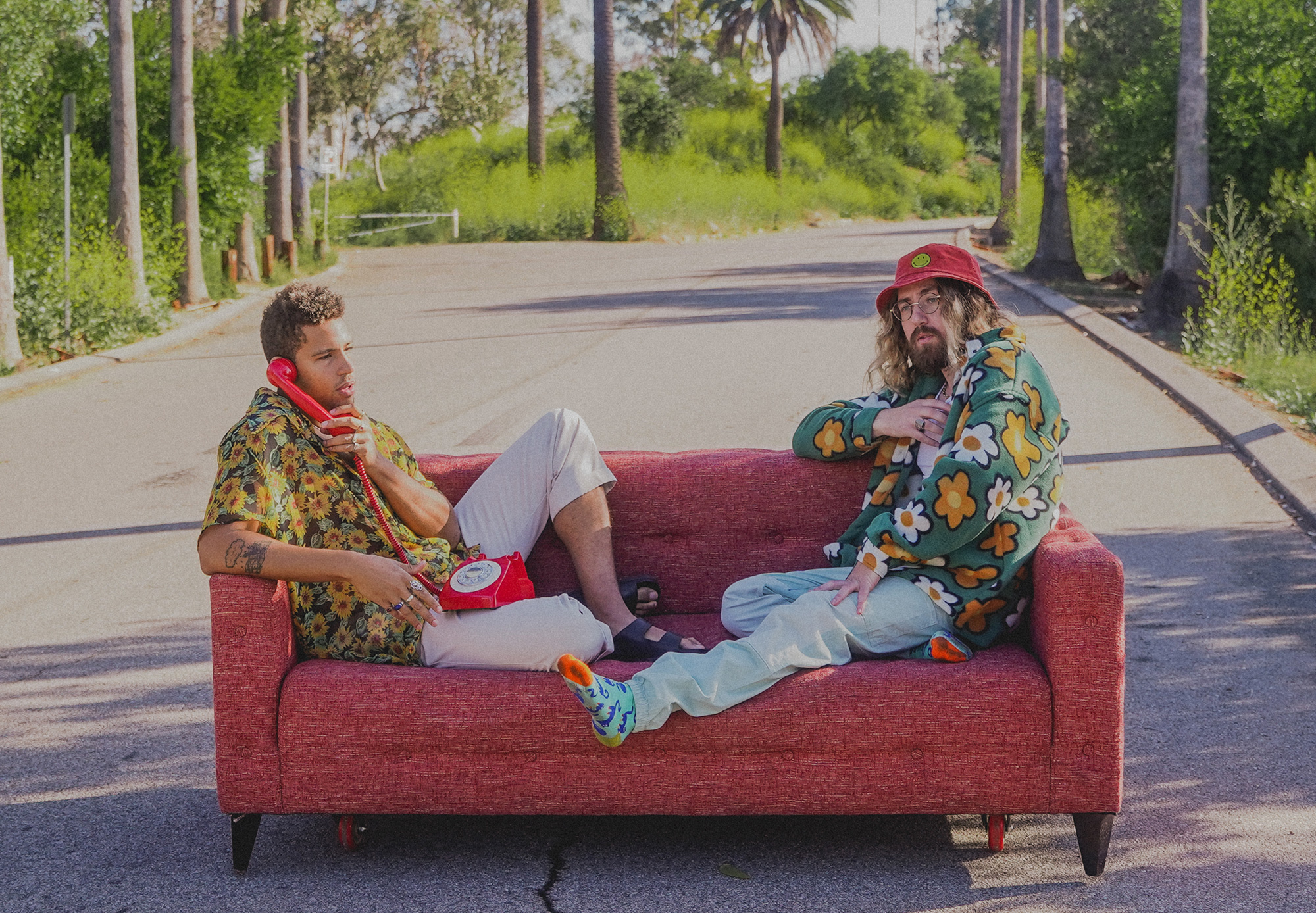 Zeke Finn and NoMBe are releasing their new song today, Coulda been a phone call. A single that starts from a true story lived by Zeke which, after sharing with NoMBE in the studio, he put into words and gave shape to this new piece. An artistic alliance in which both creatives join forces and communicate through their favourite language, music, after achieving success and getting millions of streams and views on their respective works. Because who doesn't remember Noah McBeth's (aka NoMBe) viral hit California Girls, which – along with its ethereal guitar tones and sultry vocals – paved the way for his 2018 debut album They Might’ve Even Loved Me?

“I got two texts from a girl I was seeing. She said ‘we need to talk’ and ‘maybe you should come over.’ I went over and she told me she was getting back with her ex. I put my wine glass down and said ‘This could have been a phone call,’” explains Zeke when asked about the personal story behind this new single. “I turned to leave but then one thing led to another and I ended up spending the night. The next day I wrote the hook to this song,” he adds, before confessing that it was then that, after telling NoMBe what had happened, they started working together on the song that they are releasing today, Coulda been a phone call.

The German-born, Los Angeles and Hawaii-based producer/artist/singer-songwriter took his personal style of sincerity meets honesty with self-confidence and put words to this story. “I hope people rethink how they look at love and relationships in a spiritual sense,” NoMBe comments on how he understands emotional bonds and how he manages to convey his insights through his singles. 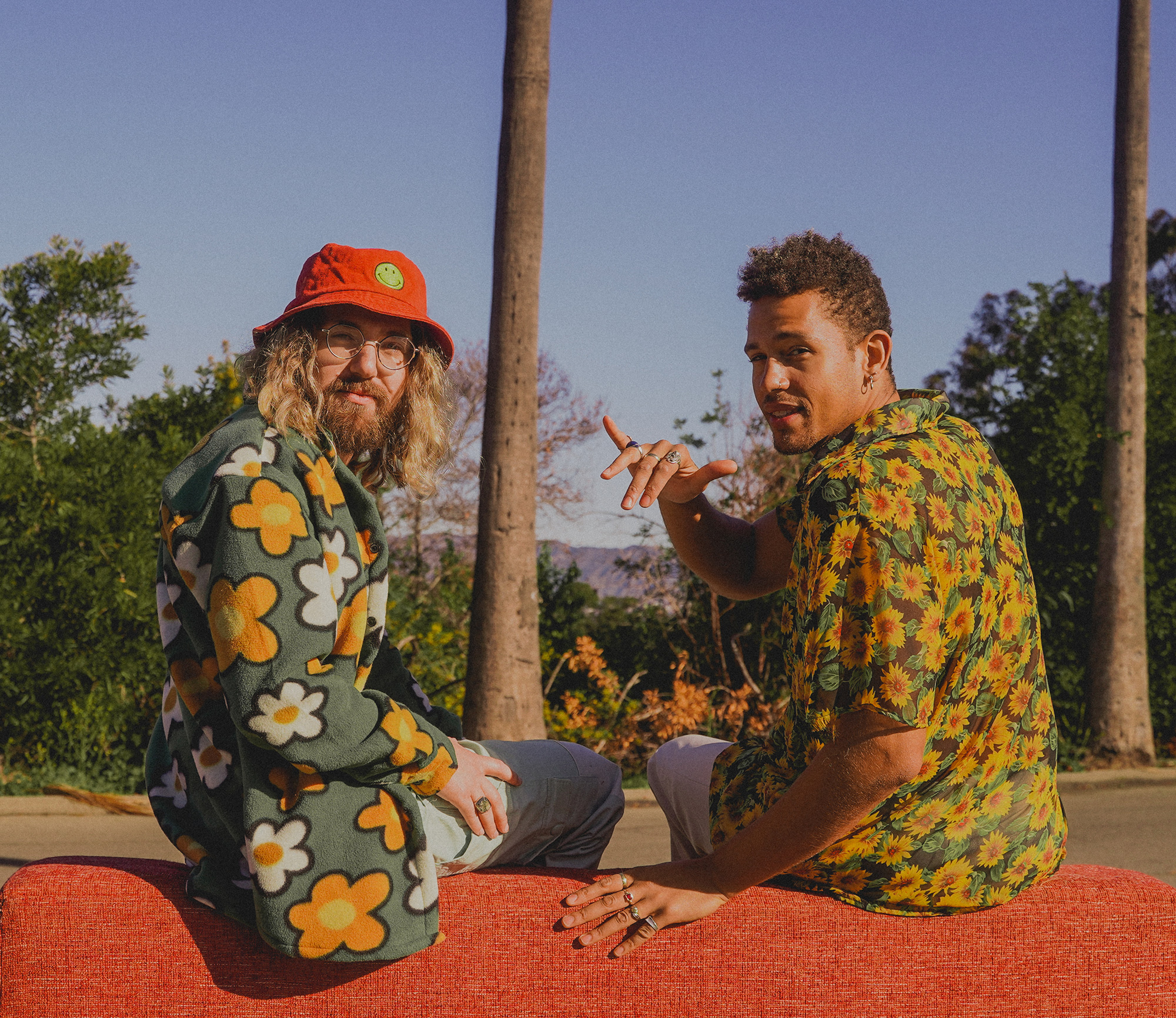