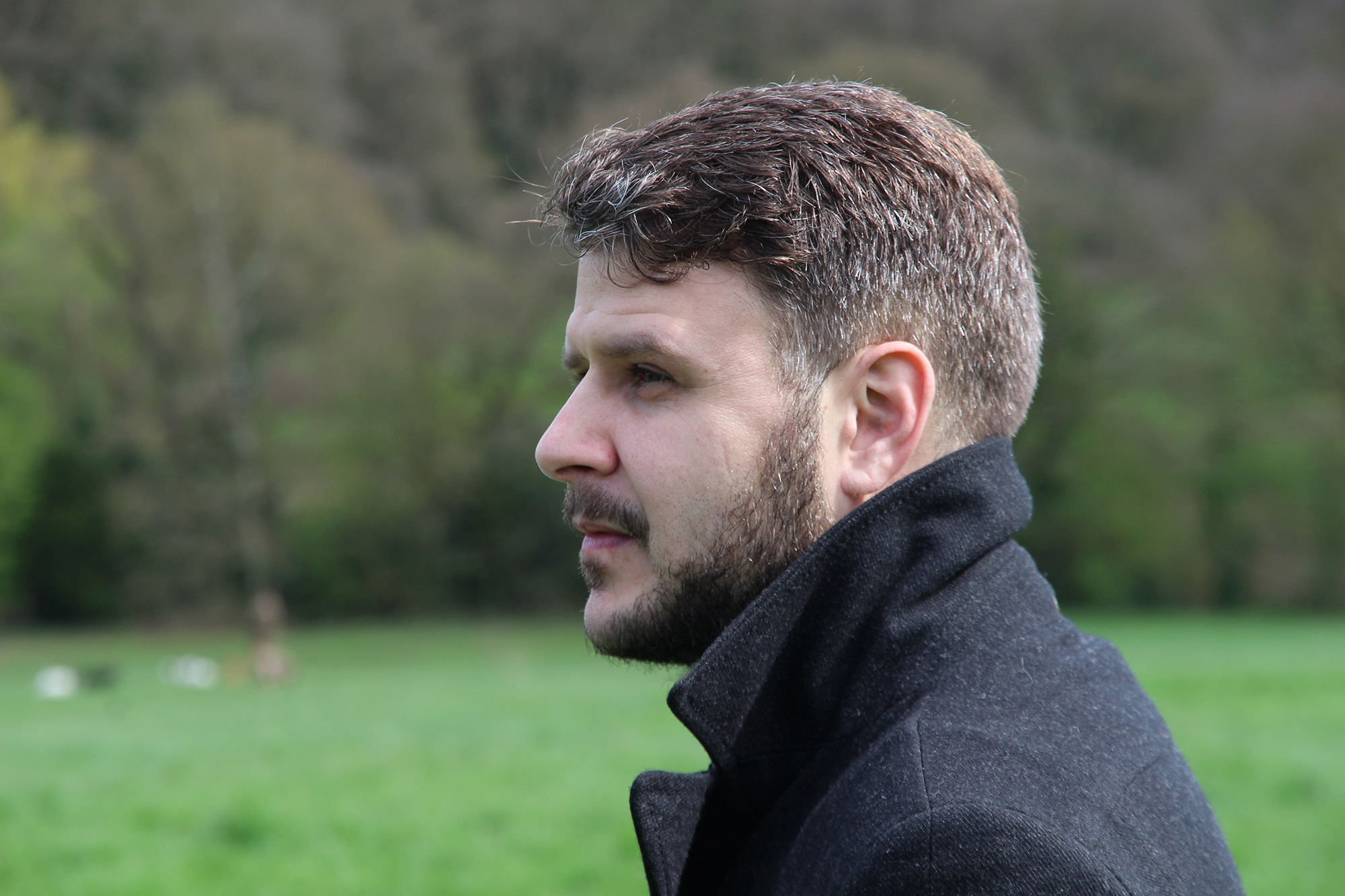 Having released About That Time, his collaboration with Azymuth's keyboardist Kiko Continentino, Zeb Samuels is back to present his new single, Moth To Your Flame. London-born producer and label head now shares his latest track, which was made without a clear intention of what they wanted to create. An interesting work in which the midrange frequency drone, which is the starting point of the single, welcomes the voices added on top. This new single is co-written with Daniel Blenman and immerses us in an experimental atmosphere that will not leave anyone indifferent.

Deep Heads · Zeb Samuels 'Moth to your flame'
“It resonates with the energy of meditative thought and chilled-out vibes that we were experiencing at the time,” Zeb Samuels replies when asked about his new release, Moth To Your Flame. And he’s right. At least that's how we perceived it when we listened to it for the first time, through a production that is warm and full of immersive sounds that demand your full attention. The artist and label owner of Deep Heads now goes one step further after presenting his Cosmic Vibrations Vol.3 compilation, which was released earlier this year.

Having grown up in London where he discovered a world of music that gifted him with his appreciation for a variety of genres, the artist is devoted to his musical project and Deep Heads. As label manager, he has released works from Ash Walker, Synkro, Djrum, Escapism Refuge and Joe Armon-Jones, among others. He has also got over a million streams on his single Night Wave – Julien Marchal Remix on Spotify, and surpassed one hundred thousand streams on various tracks. What will be the next step he takes? Stay tuned!